es
The Lisbon Architecture Triennale is launching 3 competitions and a Call for Associated Projects to invite participation from the creative community as well as students and practitioners from all over the world. We want to engage as many people as possible in this critical discussion on the future of architecture. 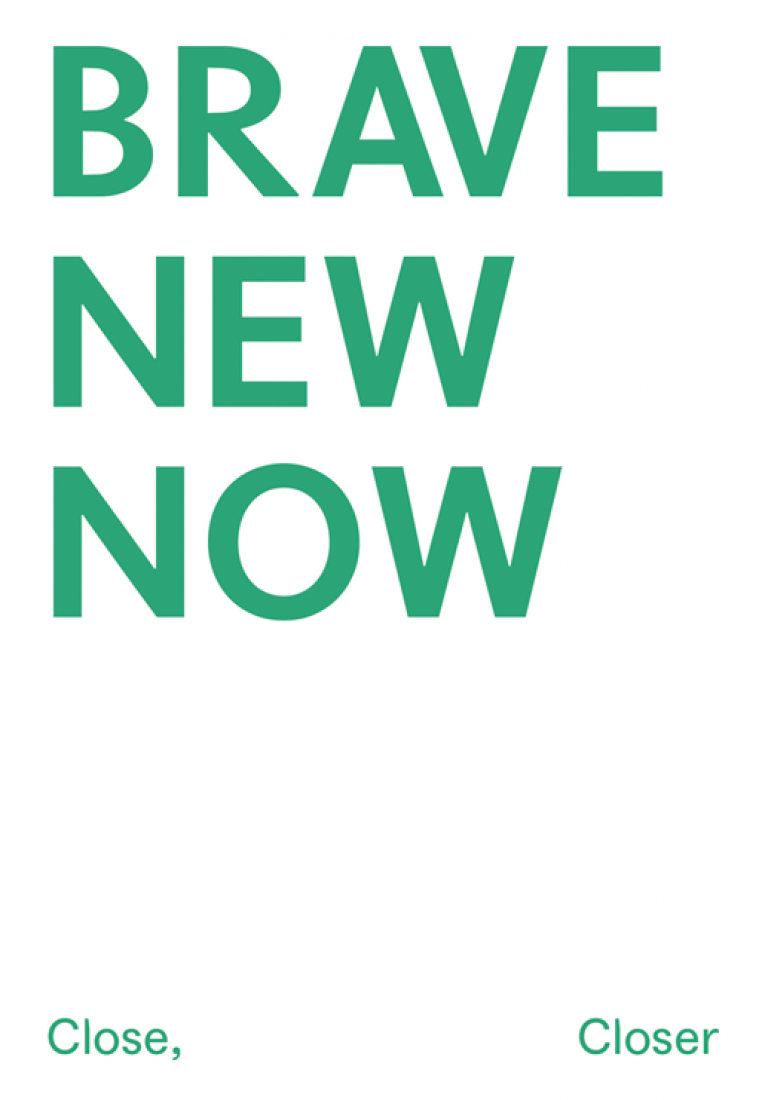 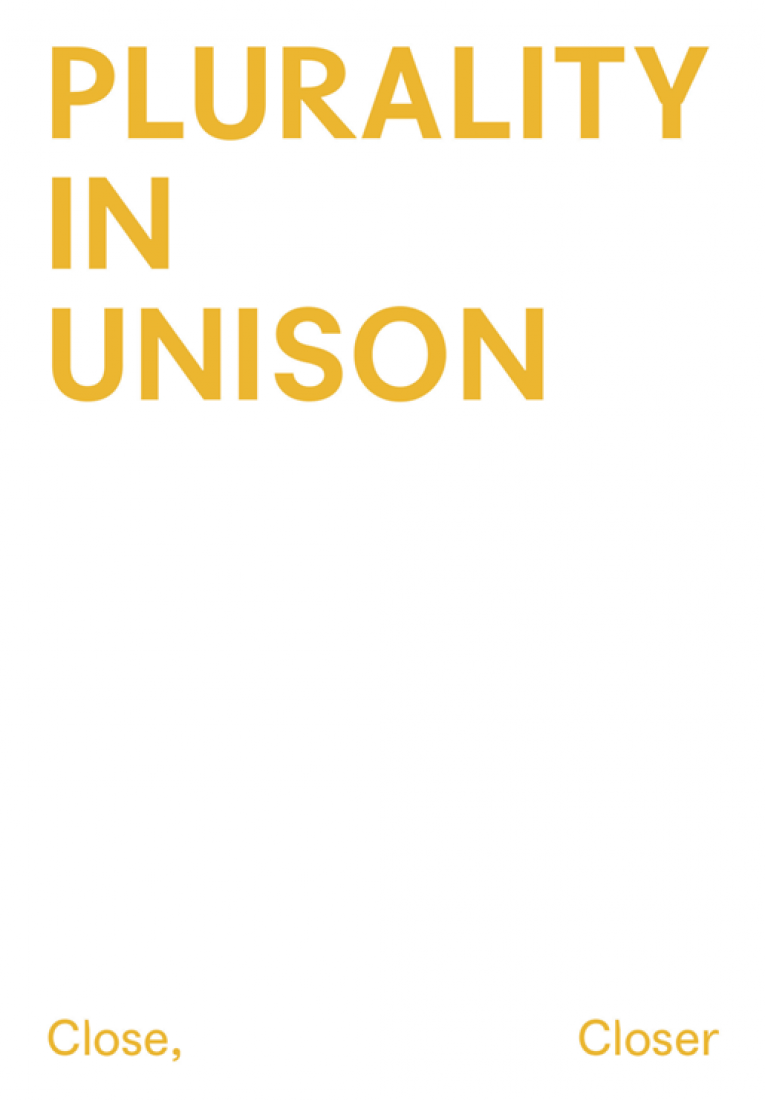 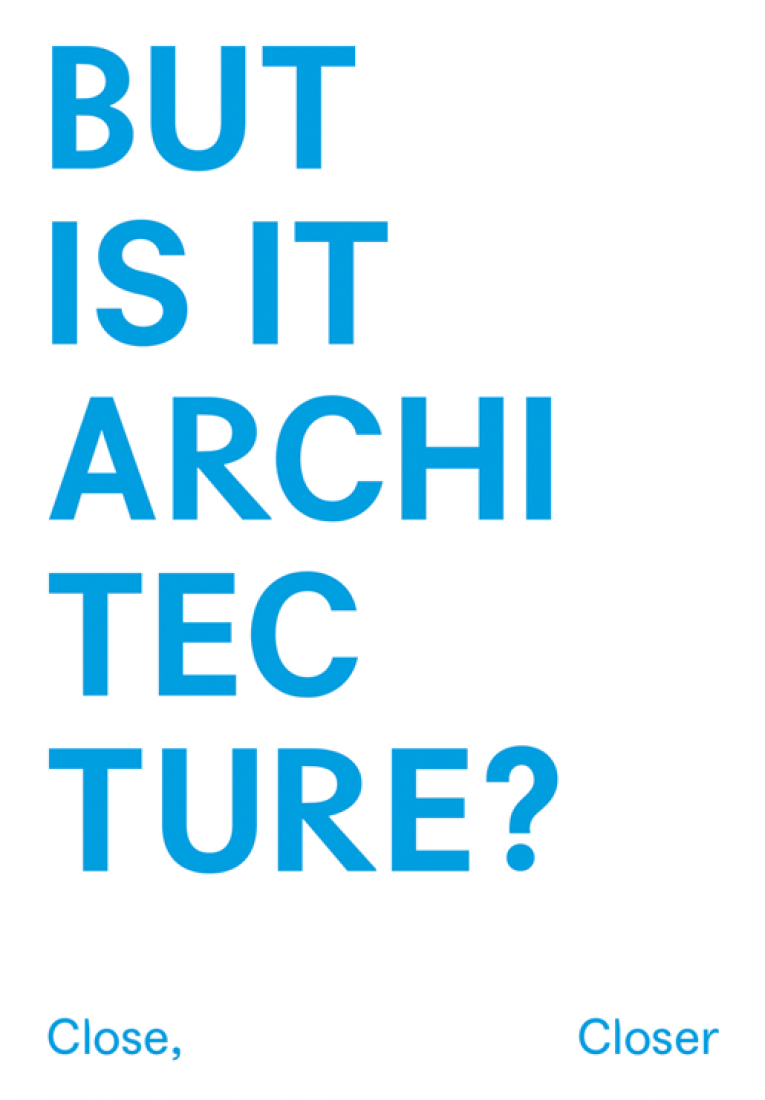 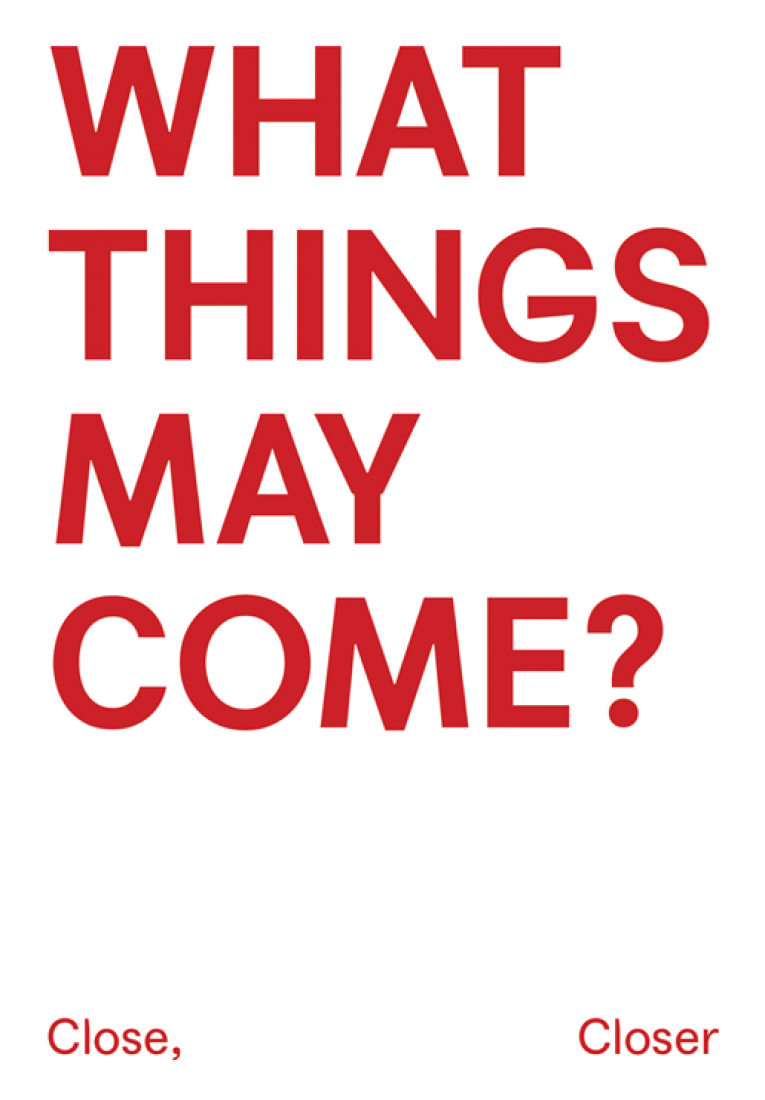 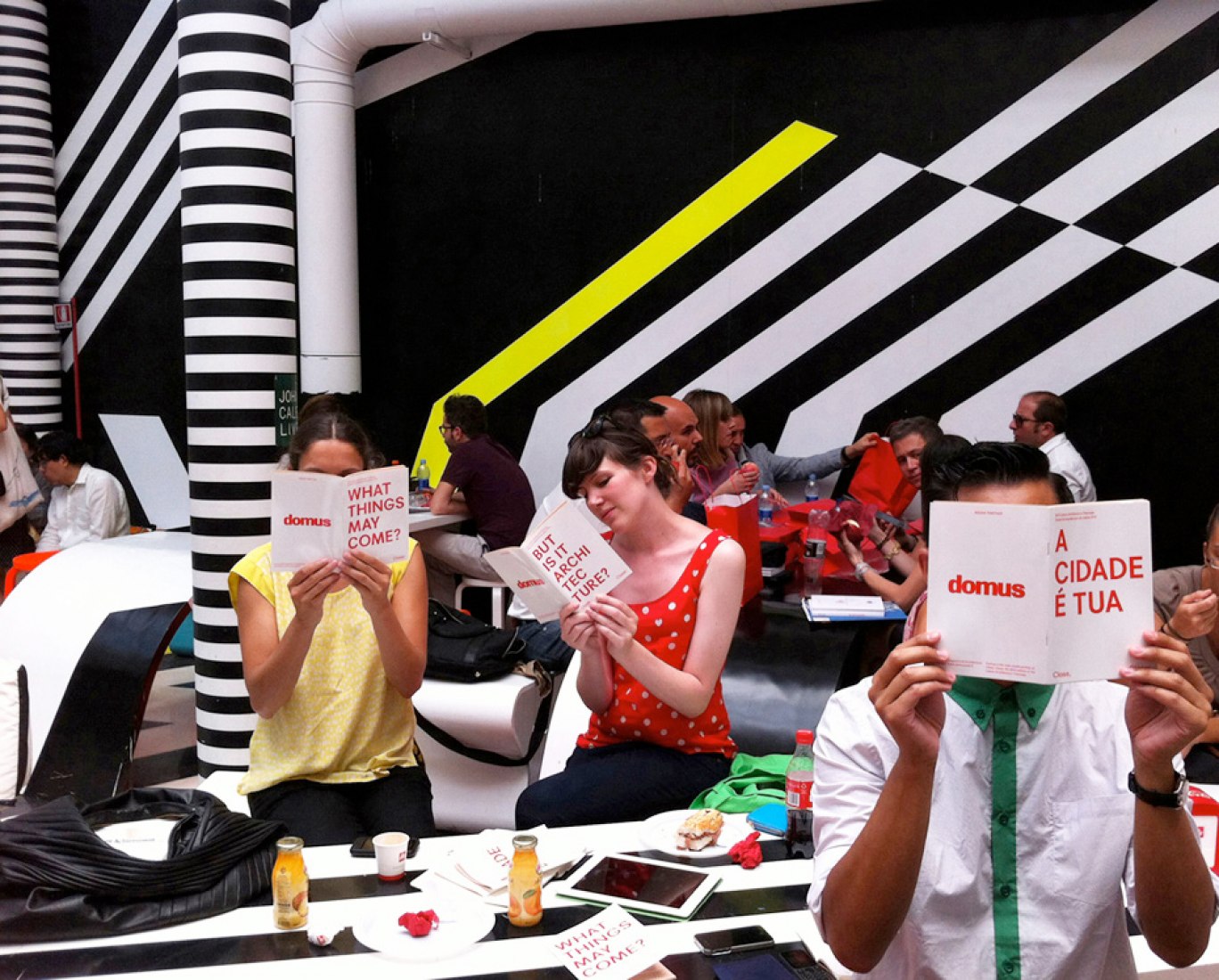 Close, Closer, is announcing a crisis-busting ideas grant for Lisbon, in a direct response to the catastrophic social impacts of recession and the cultural and civic deficit created in crisis-ridden Europe.

The Triennale will provide a number of small grants from 500€ to 2,500€ (five hundred to two thousand five hundred Euros) to individuals or teams presenting proposals for funding, part-funding or start-up funding for civic projects in the city of Lisbon.

The grants reflect the existing entrepreneurial and social spirit that has emerged in the city during the crisis and we hope they will encourage more ideas to start-up in Portugal and beyond.

The Triennale sees this as an opportunity for architectural thinking and ideas to be applied on a small scale to the city, to support and to give visibility to existing local projects.

We hope that the start-up ideas we support can not only attempt to solve problems, produce exciting, beautiful or meaningful contributions to the city, but also inspire others to read, understand and replicate them.

The Lisbon Architecture Triennale invites national and international students to participate in its third edition by holding a programmatic intervention at its Headquarters in Campo de Santa Clara, Lisbon.

The competition brief is open and the intervention can take on many forms. It could be a lecture series, a practical, function-based alteration to the space, a long-term piece of infrastructure for the Triennale or a temporary site-specific proposal for Close, Closer. It can be an installation of great beauty, drama or simplicity. It can be an idea or a text, a publishing programme or a radio station.

The winner(s) will be awarded a cash prize, as well as receive a budget to realize their vision and make their intervention happen. It must either take place between 12 September and 15 December 2013 (in the case of an event, temporary or one-off initiative) or be completed by 12 September, in the case of a long-term piece or construction.

The third Lisbon Architecture Triennale welcomes proposals for independently funded projects that respond directly to the theme Close, Closer. These ideas, from exhibitions to talks and one-off events, will form the fringe events of the 2013 edition and will be publicised and supported in our printed and digital materials.

The overall theme of plurality in spatial practice can be interpreted and appropriated in many ways and we look forward to seeing reactions and ideas for collateral projects and events from all over the world.

Call for projects and application starts: 17 September 2012.
Applications will be reviewed every six weeks until 6 May 2013.

For the first time, the Lisbon Architecture Triennale will be presenting an international Début Award to a young architect or architecture practice to commend them on their achievements, and to promote and support their career.

The Début Award is directed at young architects worldwide with an average age under 35 (thirty five). Through the award we hope to support new voices and forms of practice. We hope the award will contribute to the young professionals' creative, intellectual and professional growth at crucial and potentially transformative stages in their careers. 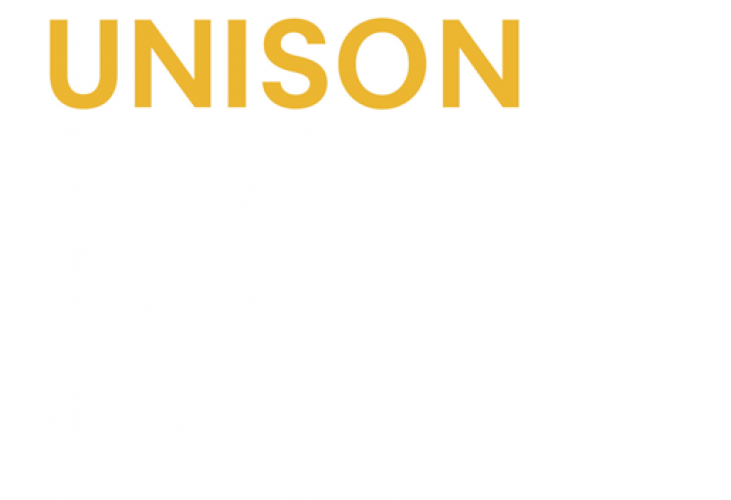 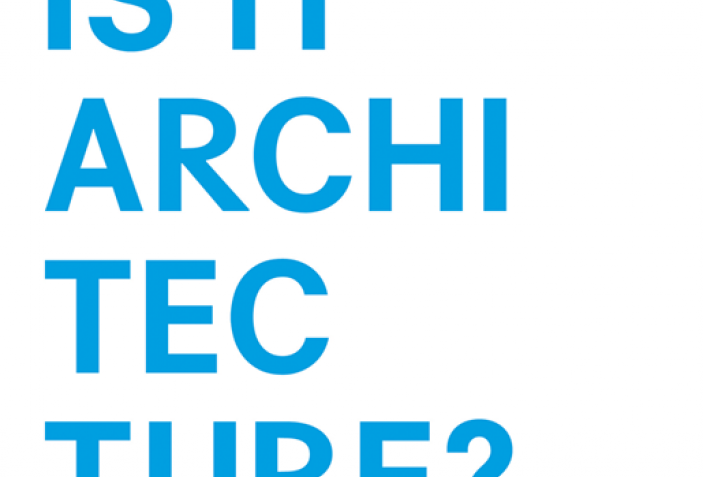 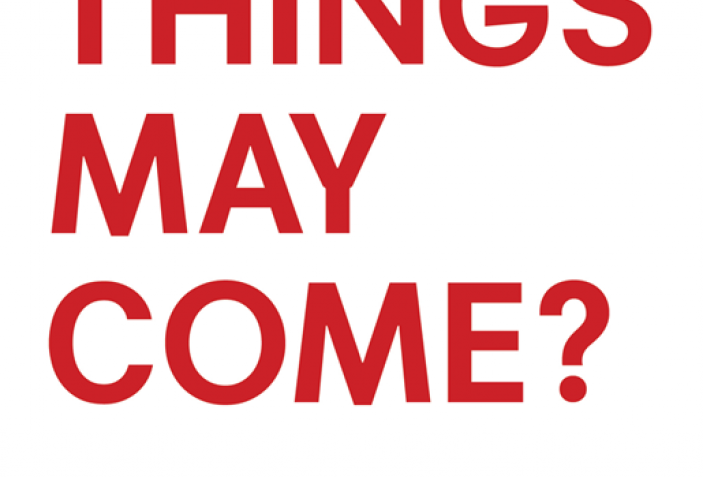 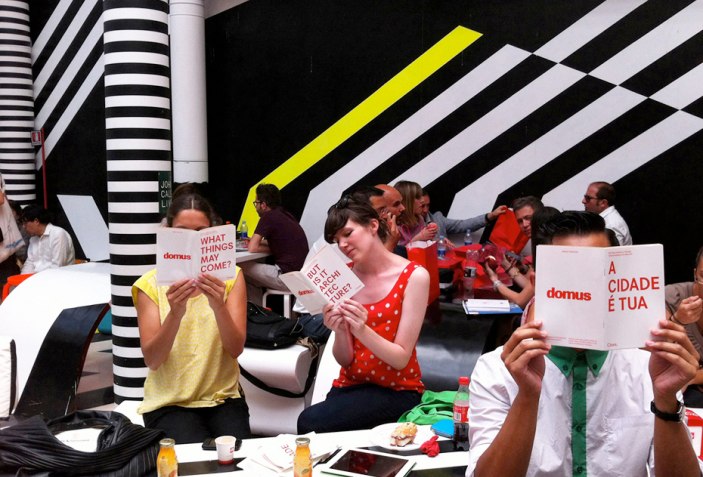 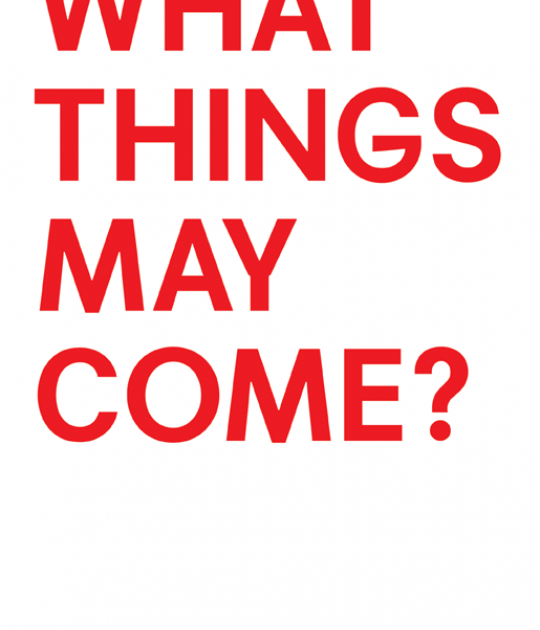 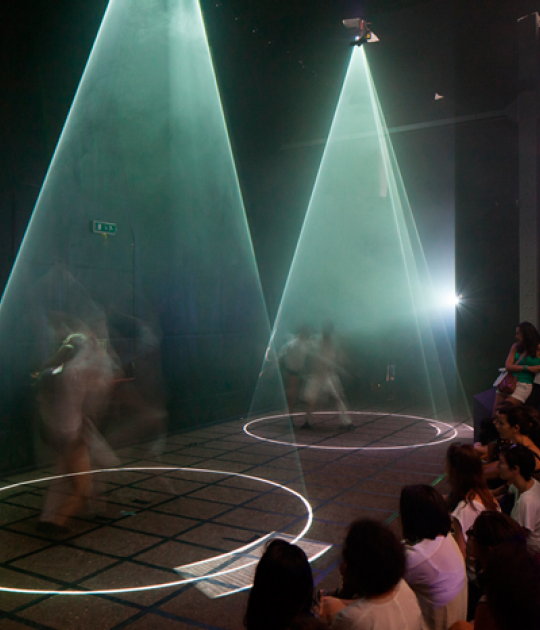 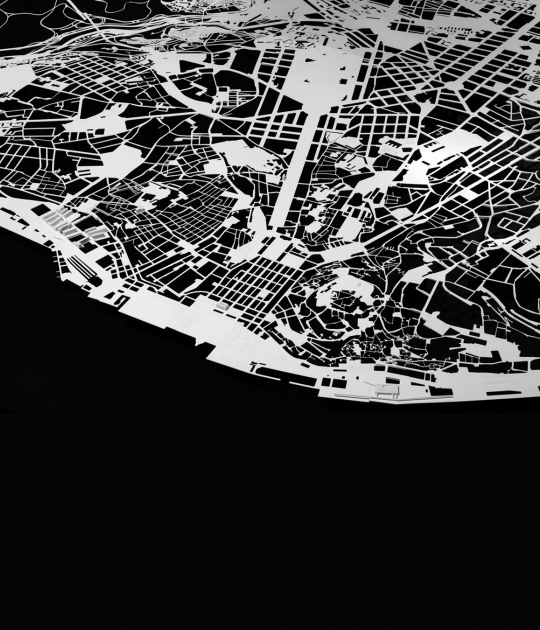 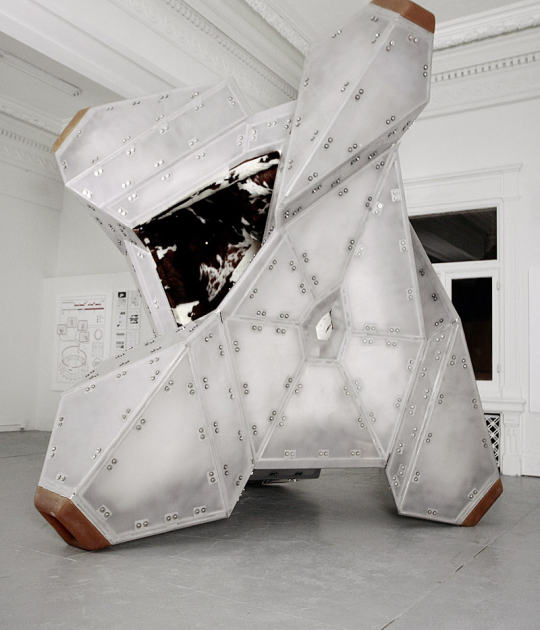 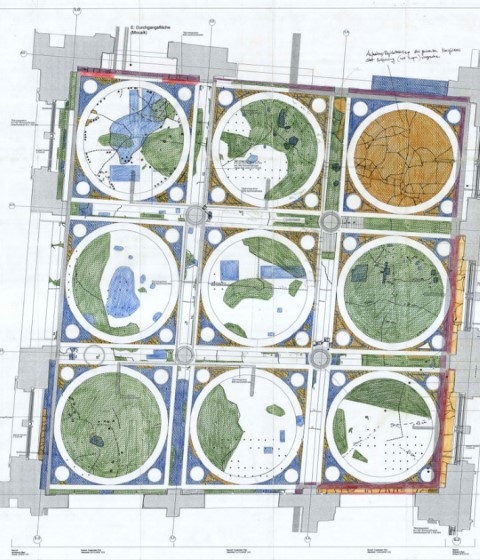 Neues Museum drawings by David Chipperfield, on display in Lisbon