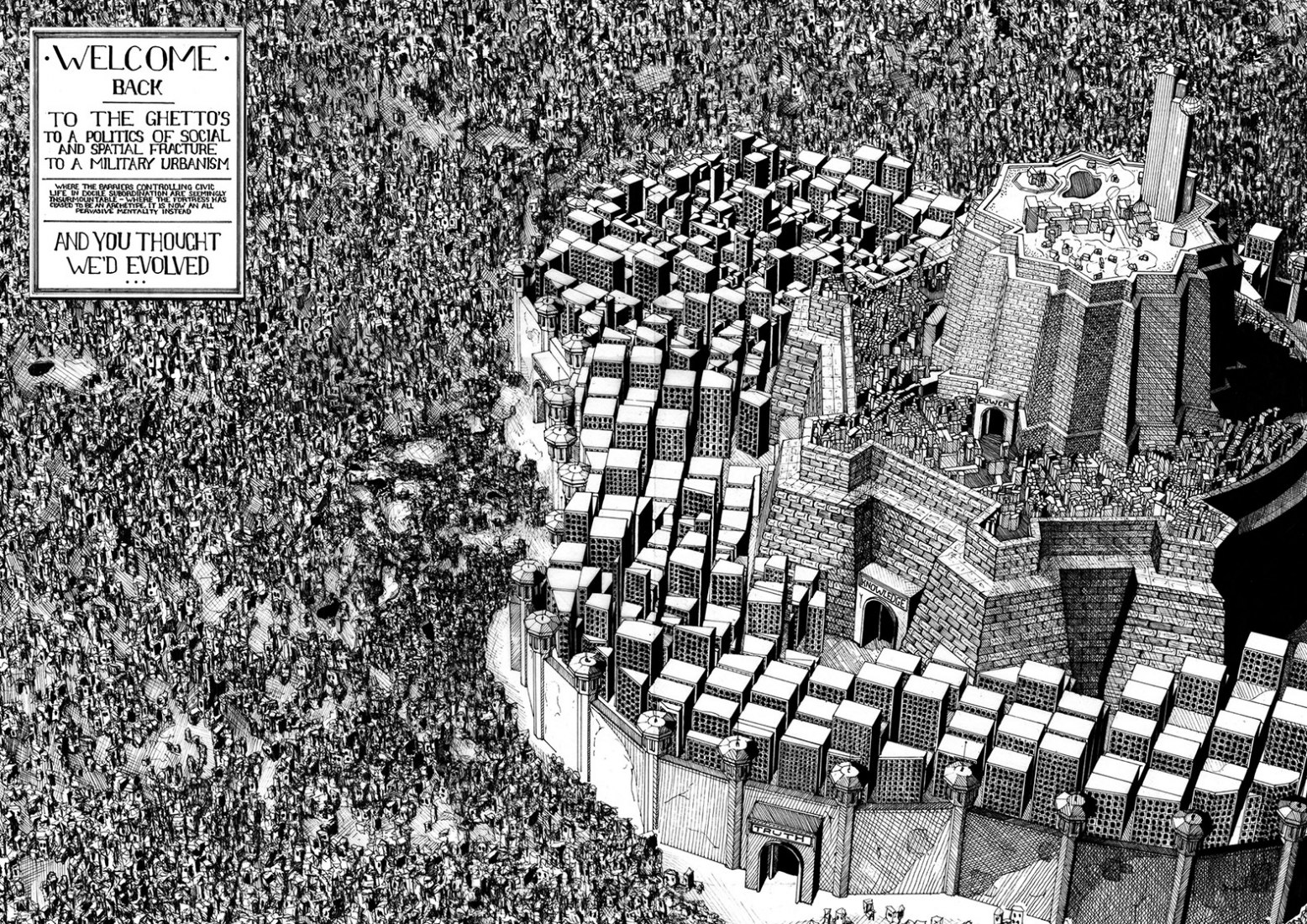 Mr. Patrik Schumacher is not an architect anonymous, in every way, he is co-director of the Architectural Association in London and also a partner of Zaha Hadid Architects, so when he makes a speech as published in AR on 31 January, there is nothing naive in his words. Two days later there was a good letter of objection, which we have known through Bart Lootsma, by Lépold Lambert.

Aristotle remarked in his classic book, -importantly to know the history about the city, "Politics,": in the polis, the only ones with a say are members of polis, ie politicians, and he noted that there were not political : slaves, foreigners, idiots ... So essentially seems obvious to coincide with Léopold Lambert, but it is possible that his text may be less visible, follow below the link and you decide in this cold, cold weekend.

”I also doubt that architecture could be a site of radical political activism. I believe that architecture is a sui generis discipline (discourse and practice) with its own, unique societal responsibility and competency. As such it should be sharply demarcated against other competencies like art, science/engineering and politics. Architects are called upon to develop urban and architectural forms that are congenial to contemporary economic and political life. They are neither legitimised, nor competent to argue for a different politics or to ‘disagree with the consensus of global politics’ (as David Gloster suggests).”

You believe that architecture cannot be a site of radical political activism; I would argue, on the contrary, that each architecture is actually a site of radical political activism. Most of them are indeed a radical embodiment and a violent implementation of the dominant power. However, some of them manage to transgress the rules of this same power, not by liberating themselves from the system, but rather,  by operating and creating in the folds of matter of this very same system. Architecture is indeed a political weapon and it is never as effective as such -in favor for the established relationships of power- as when it is not thought as such.

My conclusion would therefore be that I agree with you about the fact that Architectural education has to be questioned and re-questioned; however, your realism that declares architects as non legitimized nor competent to address the political debate is a direct invitation to inhibit any critical attitude towards the relationships of power and of production that structure our society. I would therefore argue for the perfect negative of your project, whether you call it irrealism, idealism, utopianism or any other ‘isms’ that we thought we got rid of in the past. 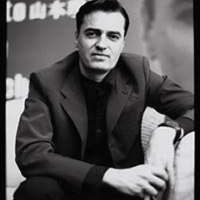 Patrik Schumacher, is partner at Zaha Hadid Architects and founding director at the AA Design Research Lab. He joined Zaha Hadid in 1988. 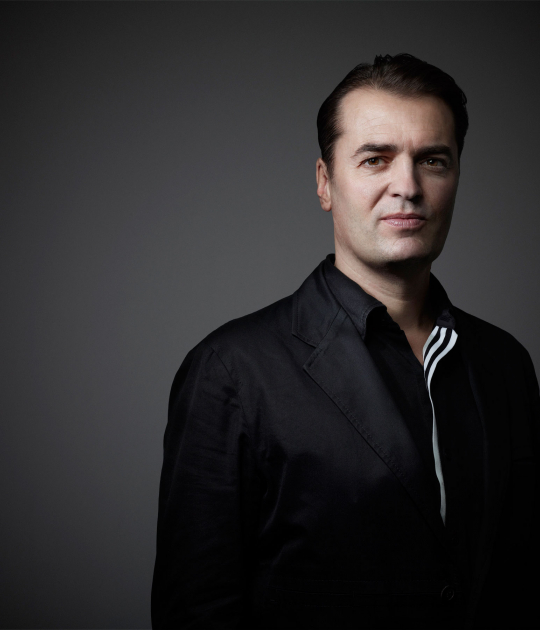 Patrik Schumacher from its ivory tower. 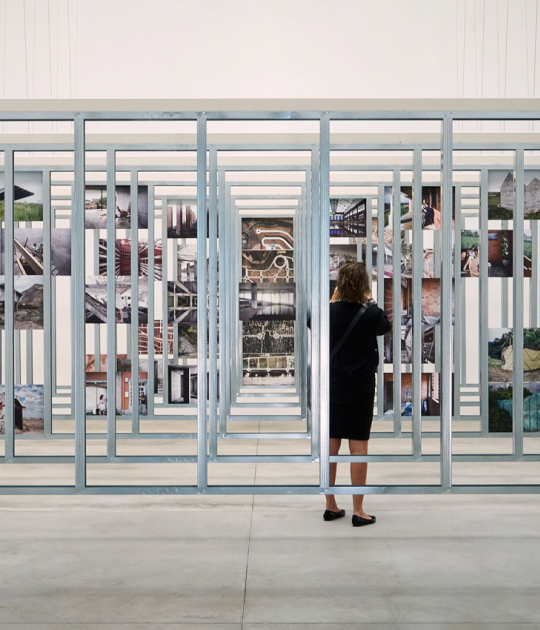 A different vision of the Golden Lion Pavilion 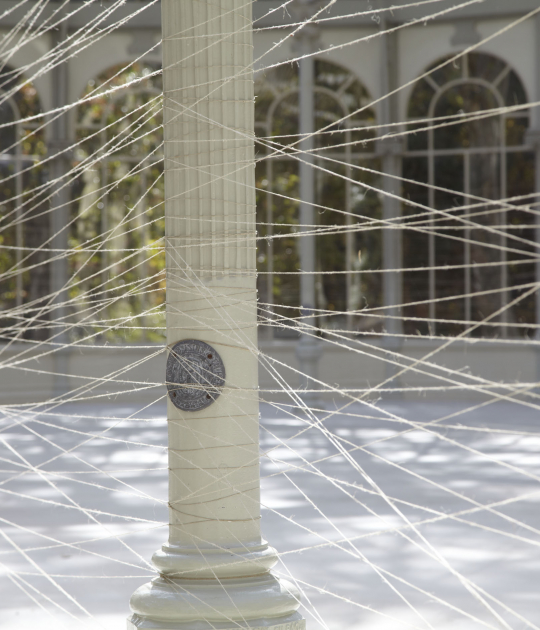 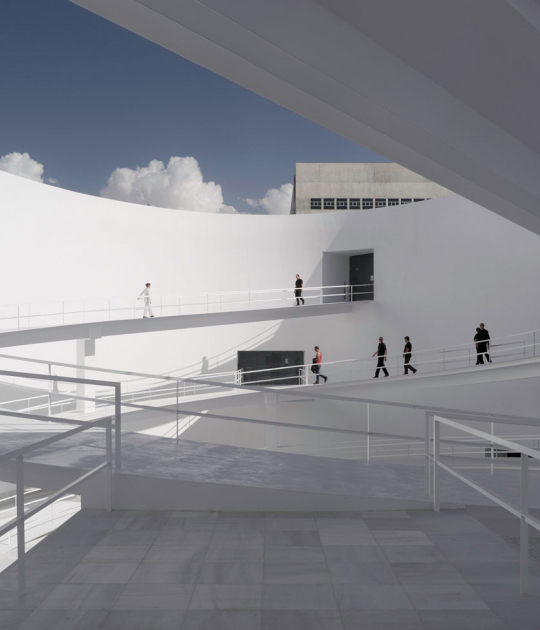 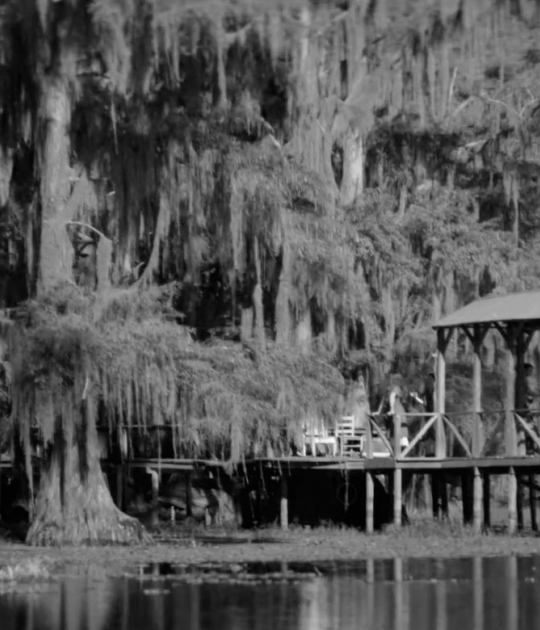