Reading our Treatment [2] METALOCUS series, Rocio Martinez has send its contribution out of series and we thought it was great. Her images are very good and a snack brief, description of what someone experiences, who does not conform and launches into the adventure. Rocio Congratulations and good luck! 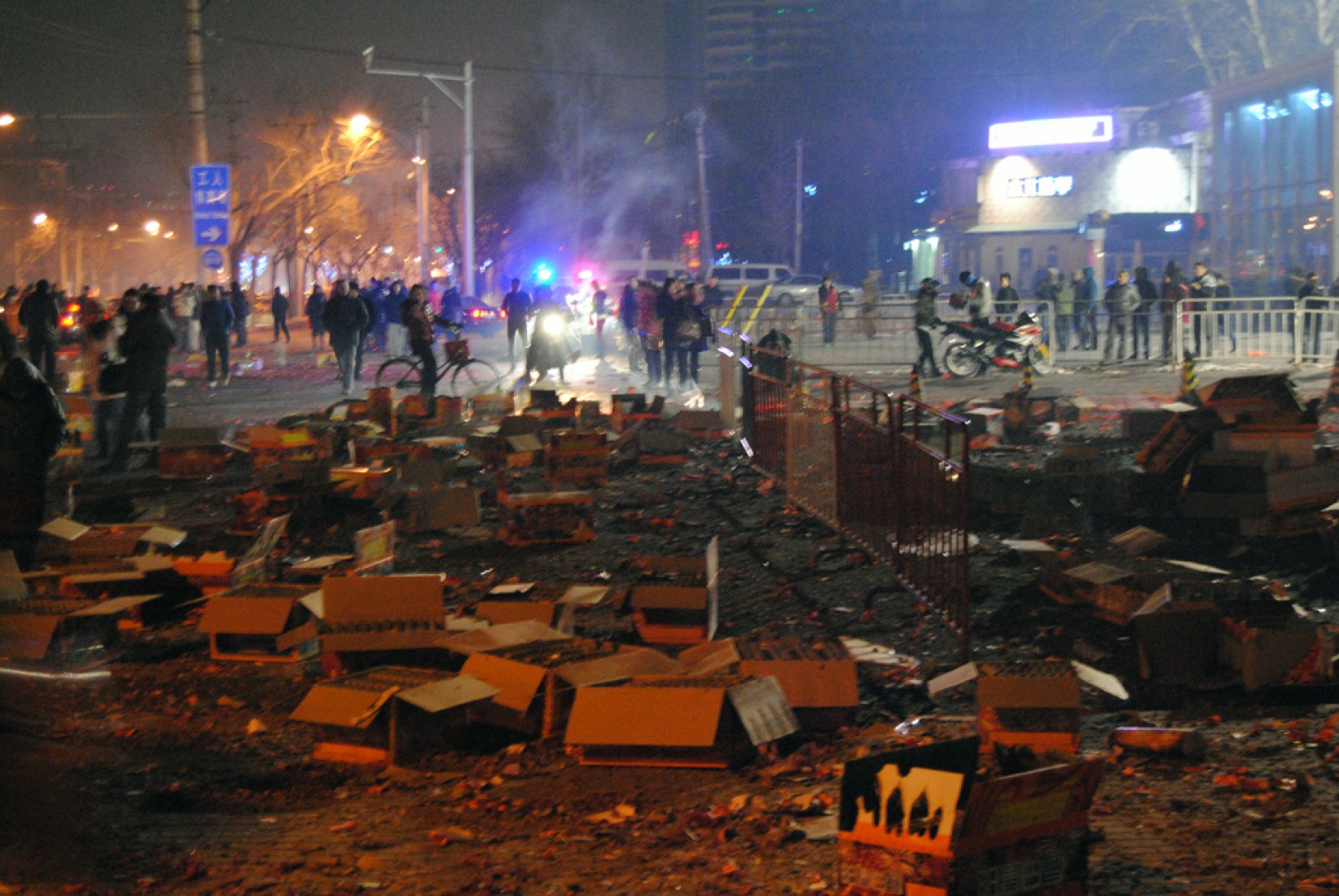 After the fireworks all the streets were full of boxes. Photography © Rocio Martínez. Click above to see larger image. 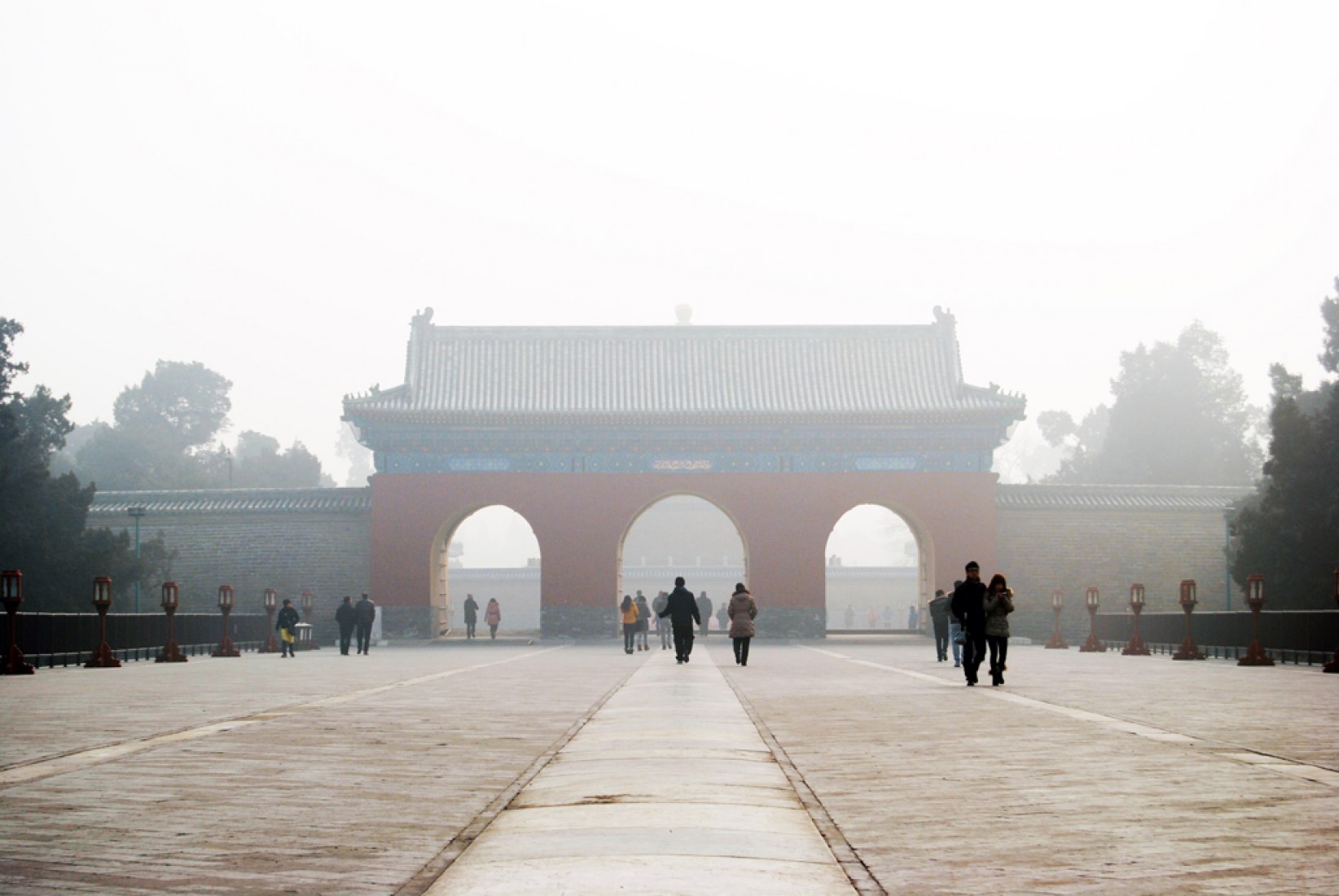 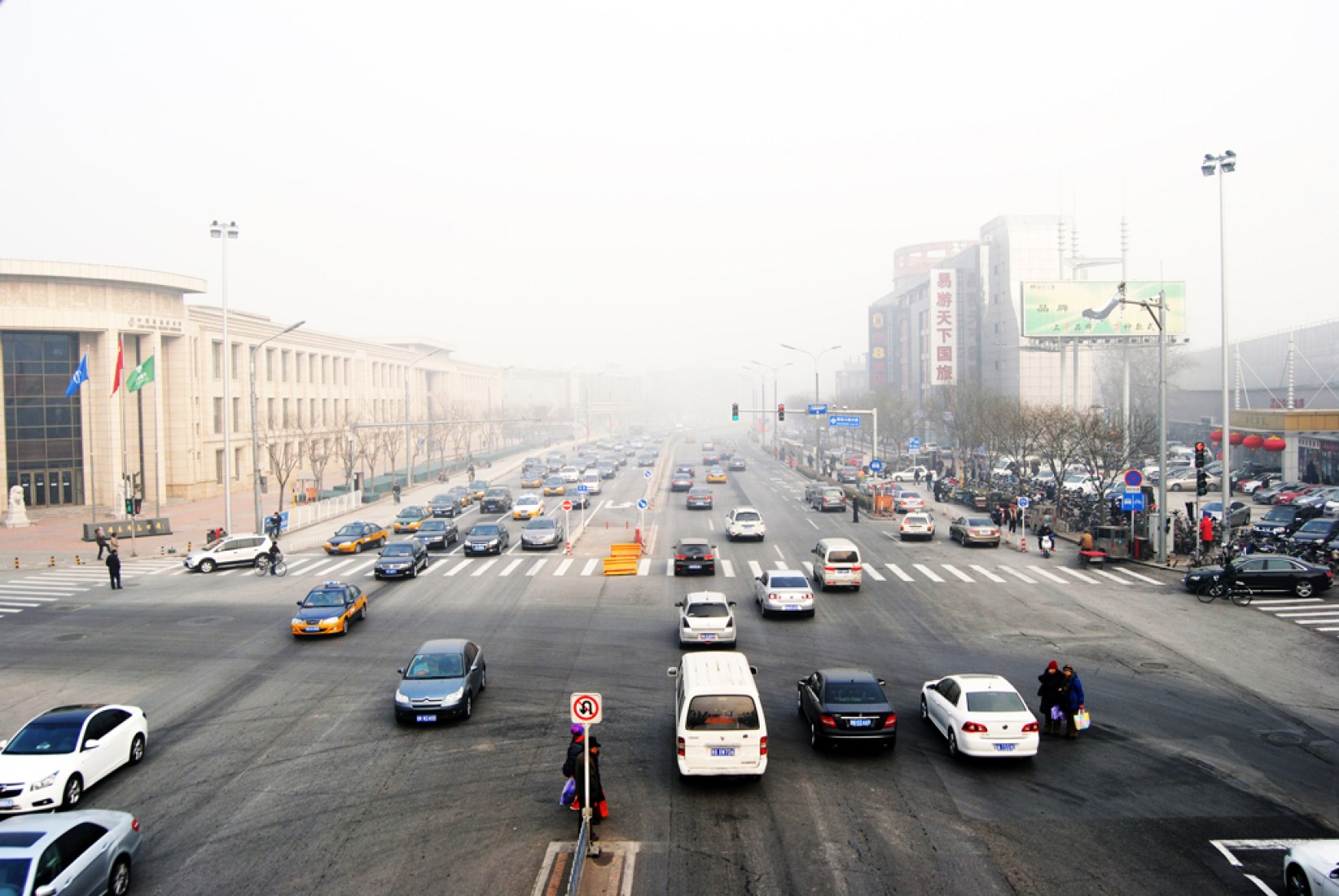 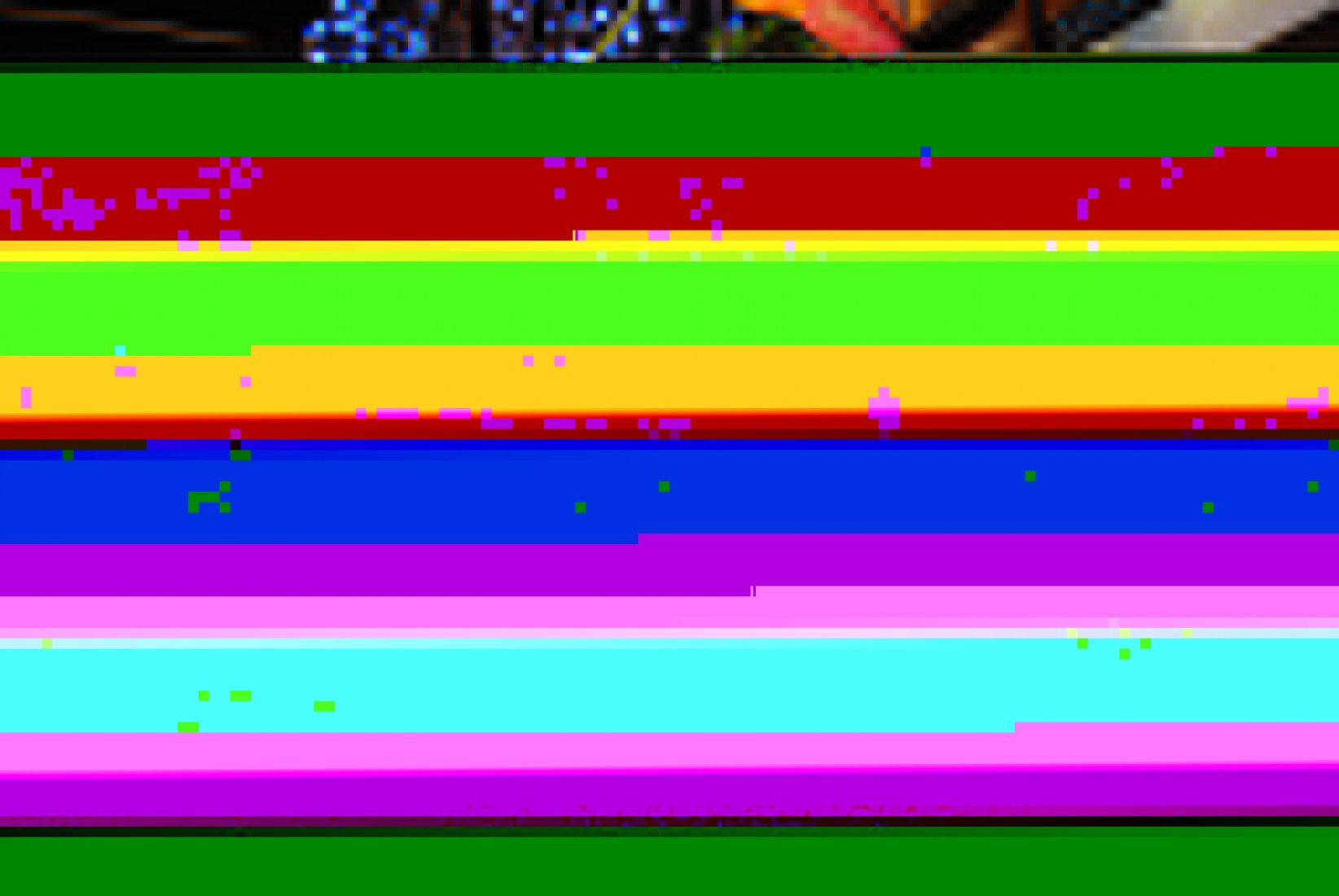 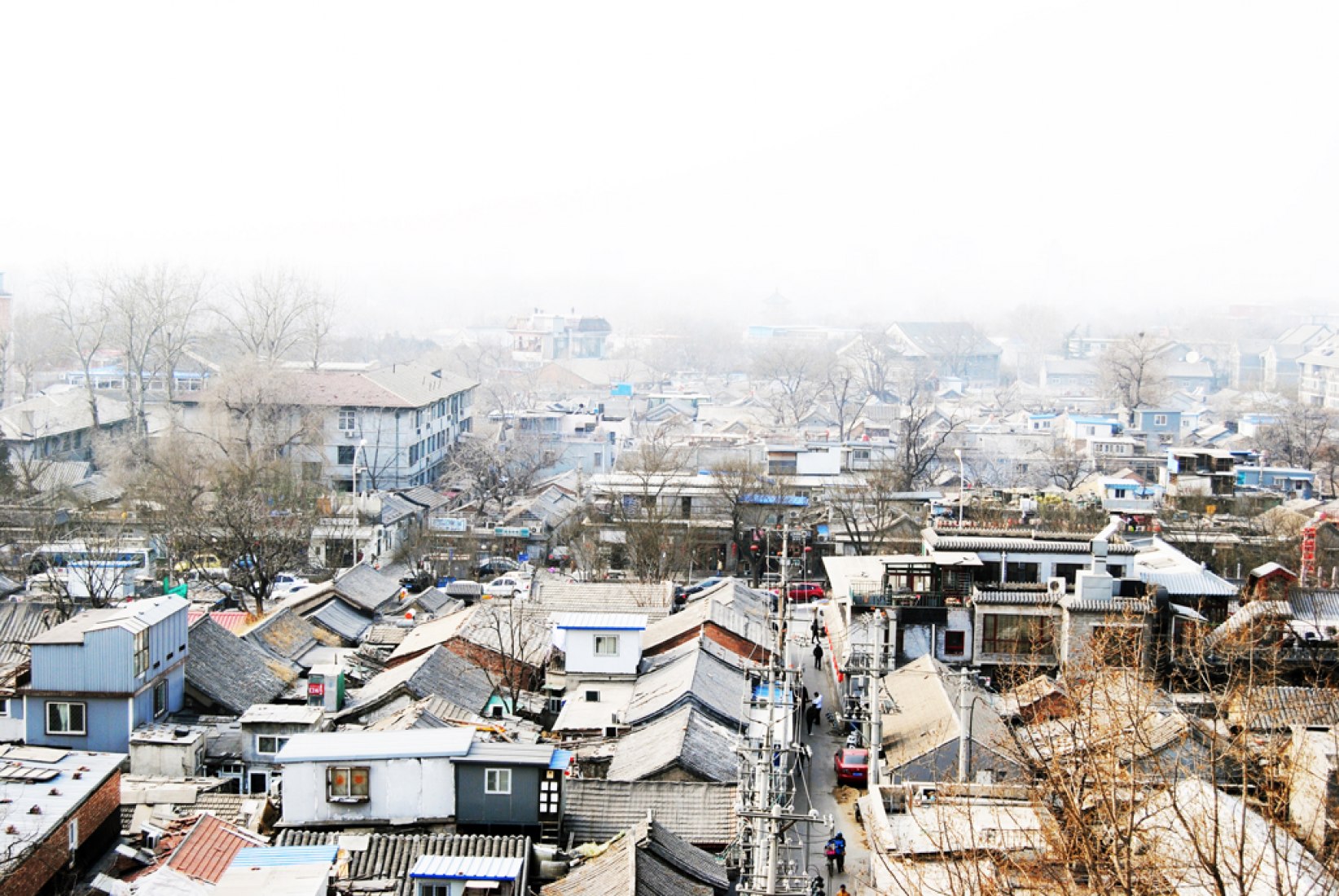 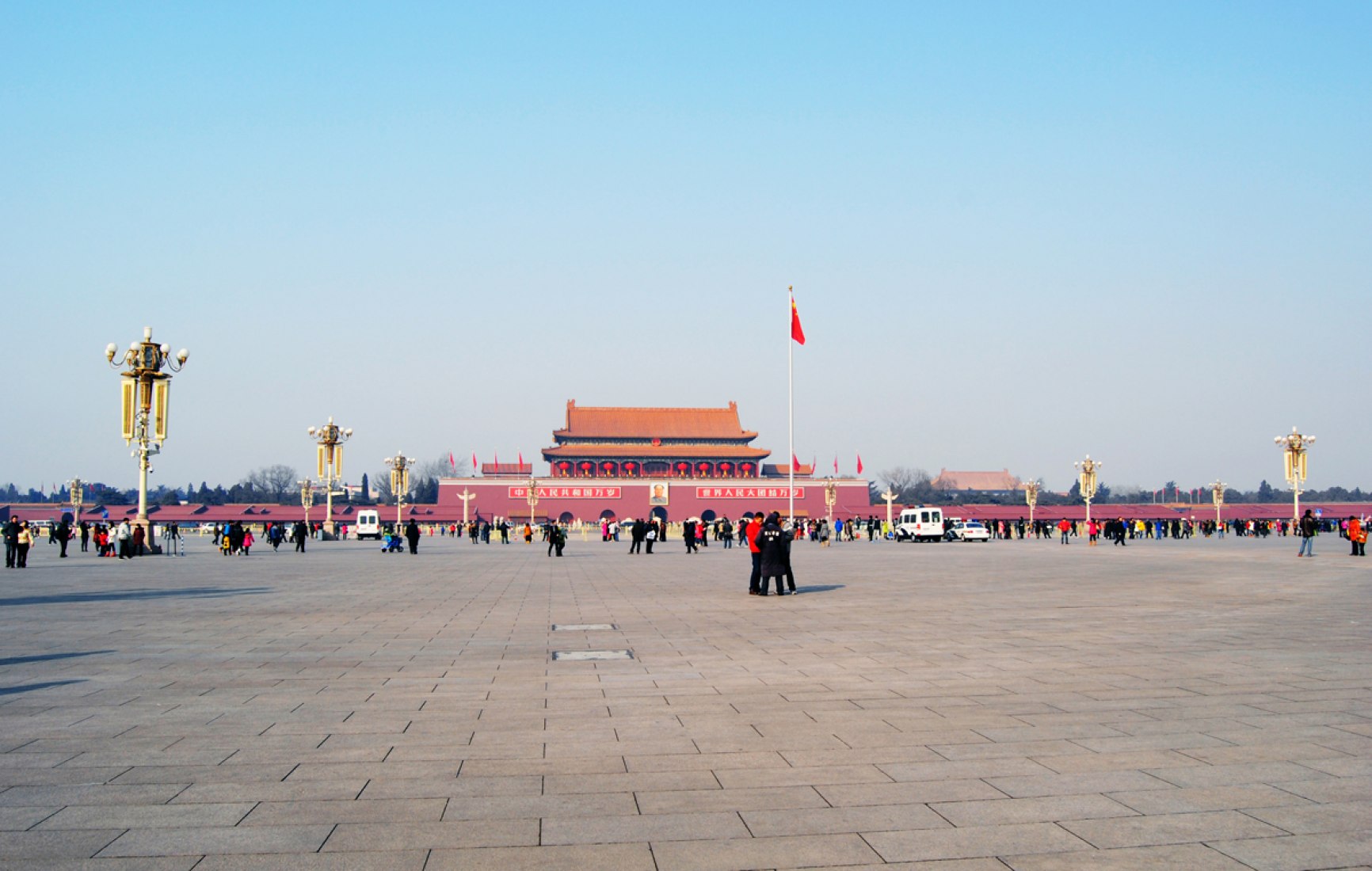 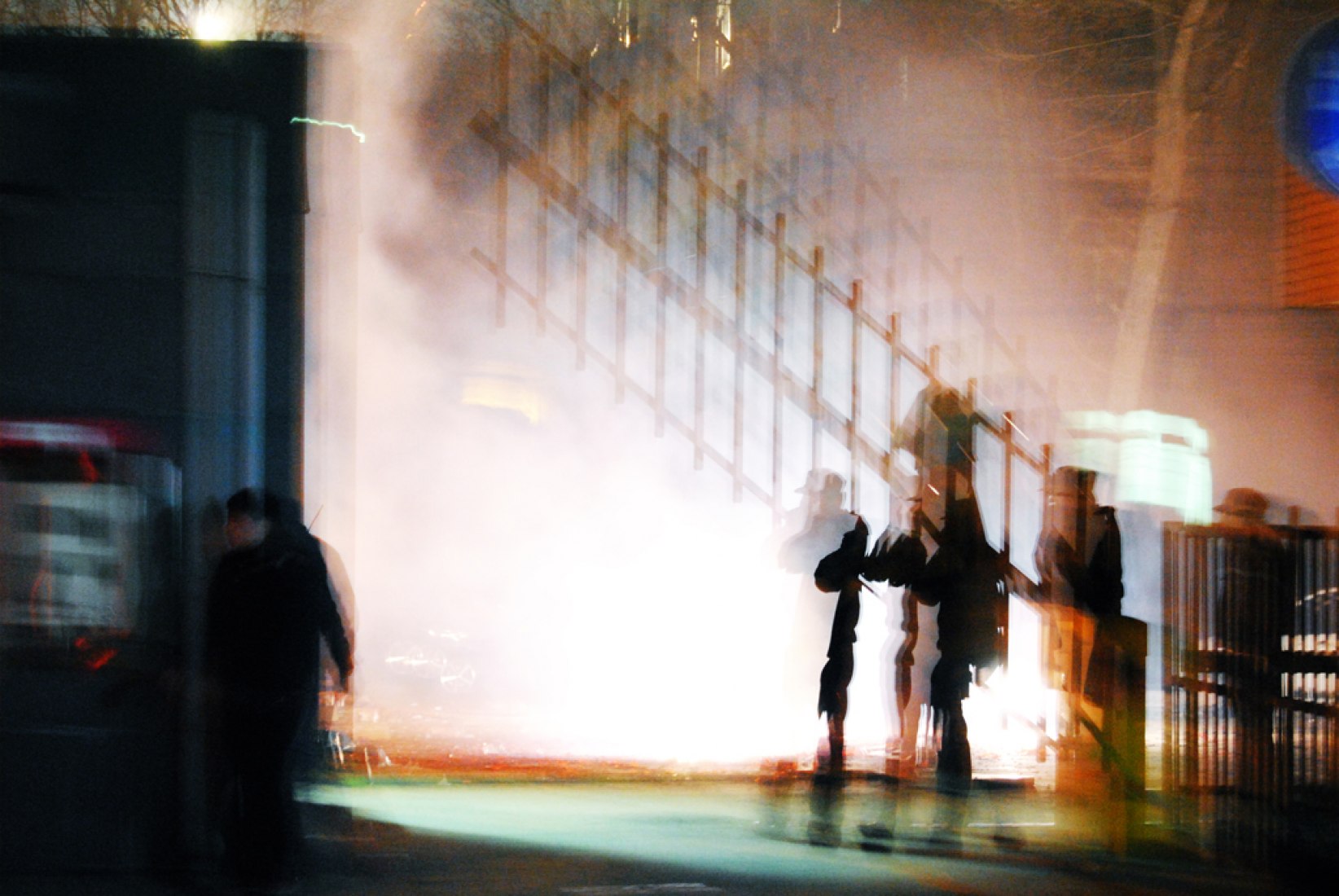 Trying to get out of my Compound...fireworks at 12.00pm the 10th of February. Photography © Rocio Martínez. Click above to see larger image.

Humans born, grow, reproduce and die. Those four things, that I have studied since I was a child in the science books, were beginning to fail. I was born twenty-six years ago, and I had grown in excellent conditions but something was hindering my development. The current situation in Spain was not the best one, and it couldn’t become an excuse, so, just three months after becoming an architect I took the decision: next stop, Asia. The Asian giant had already undertaken the fastest urbanization in history, a goal for which there seems no obstacle.

So..., Here I am. I can confirm that there are thousands of millions of Chinese people, that they worry about their economy is just growing 8% instead of 11% as the year before, that their eyes are tiny and that his next target is to build the world's tallest building in just ninety days. Besides that, they look pretty to us. They are always late, they use to take two hours for lunch, and they even take naps!

I landed in Beijing in early November, when the whole city was filled with volunteers, also known as "red armbands", reinforcing security at important national political events. The handles of the taxis and buses windows were removed to avoid anyone to throw politician propaganda away, and, where to get a good internet connection, to enter in gmail or any western website, had become an ordeal. It was the all-seeing eye, the preparation of Chinese government to change as new President. Among all these events, I started to have an idea of where I was and what that experience it was going to be. My mind just thought: Welcome to China.

During the winter, the streets became white after continuous snowfall and -15 degrees. Chinese and Western people turned all to the same, our faces were covered and we all ran to shelter in some charming hutong where the waitress stays on your table until you decide what you're going to order and after ten seconds she brings the food, and for drink, hot water, just without looking at your face. The idea of going into a restaurant to go to the restrooms is not a good idea, here, most of the times, toilets are outside and they are public, so they’re suppose not to be the cleanest ones and they probably have just a sump. In any case, the good thing, or the bad thing, depending on the way you look, is that I shouldn’t leave tips in any case.

Every morning, that the sky turns blue, bets are made in the study to see if there has been a natural blizzard or if government, at night, while everyone was sleeping had bombed the clouds to spread causing chemicals rain and clear the city of its yellow robe and reduce in just twelve hours, the pollution levels by 80%.

The weeks leading up to the Spring Festival (also known as Chinese New Year, 2013 is the Snake Year) the production increases. During ten days all factories are paralyzed, so they have to produce everything in advance. Charcoal chimneys of factories expel smoke 24 hours a day and people in the streets sell huge amounts of gunpowder. Thousands of boxes of firecrackers and fireworks are sold compares to crazy prices for their salaries. Chinese people understand the fires as a symbol of power and wealth, so that much more color, corny and annoying, it would be better. I started to tremble for what it expects to me for the week of February 10, and, indeed, they didn’t disappoint me. During all hours of the day and in crazy amounts, gunpowder became burned in every corner of the city. Streets were covered with firecrackers and thousands of Chinese people trying to collect them. But, after one minute, others arrive to fill the gap left in the street to shoot their firecrackers.

Since four months that I've been here, I think I can distinguish the different kinds of Chinese people, and I can say I don’t dislike neither their culture, neither them. 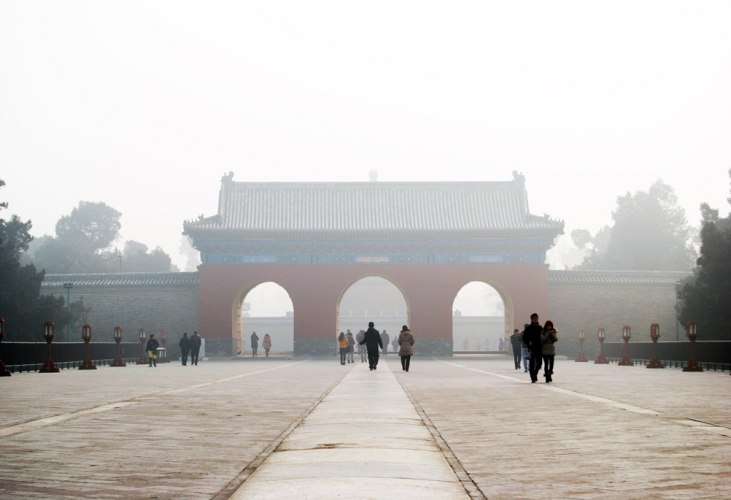 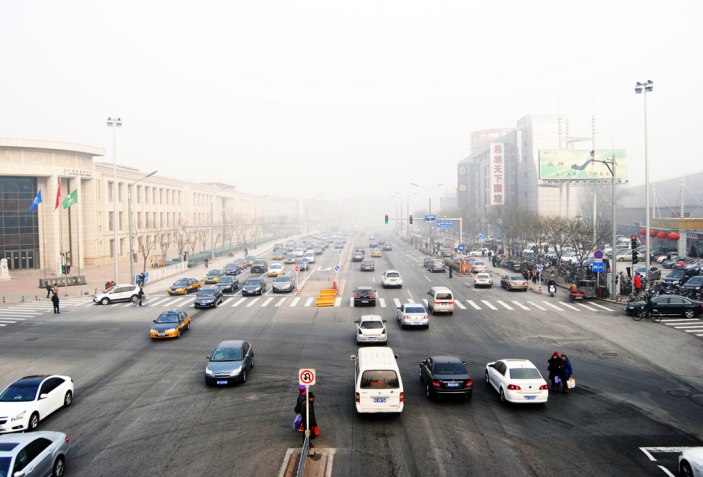 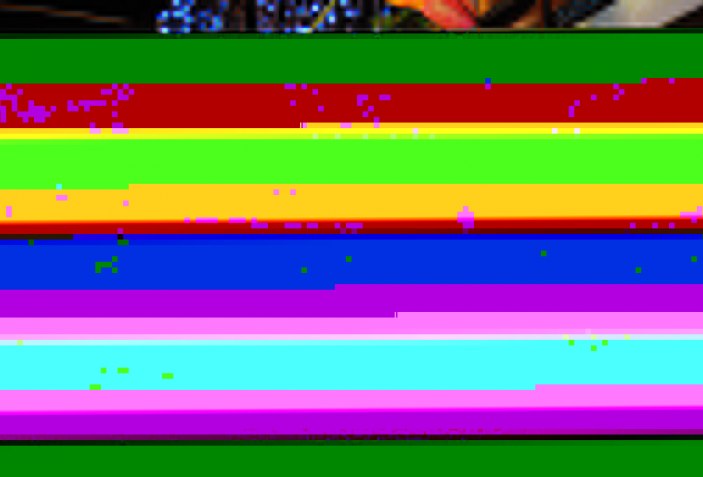 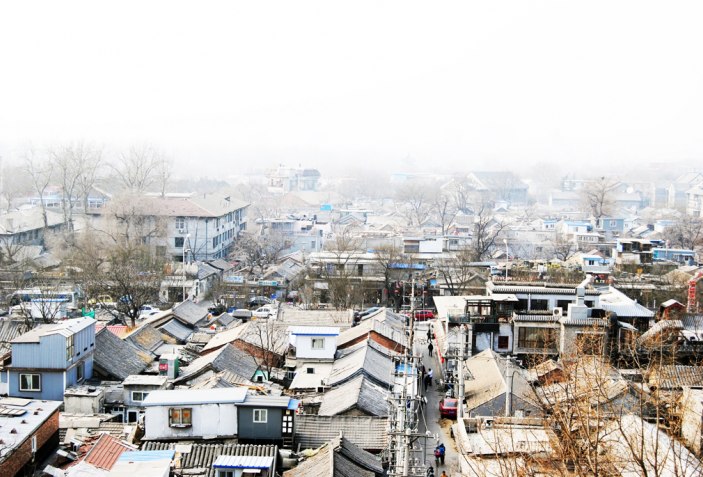 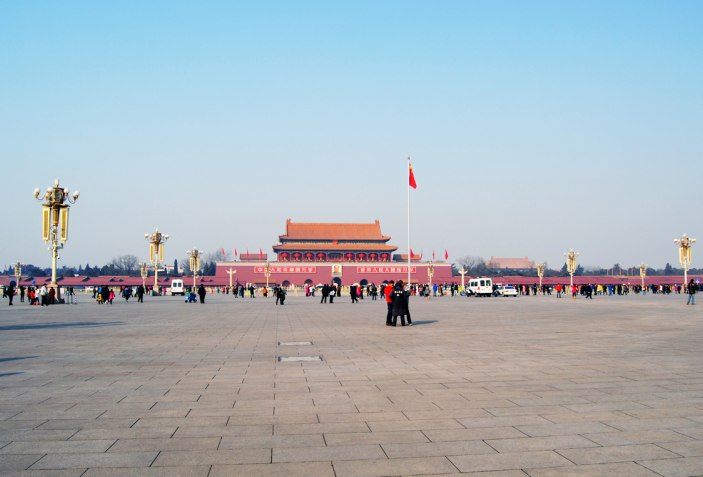 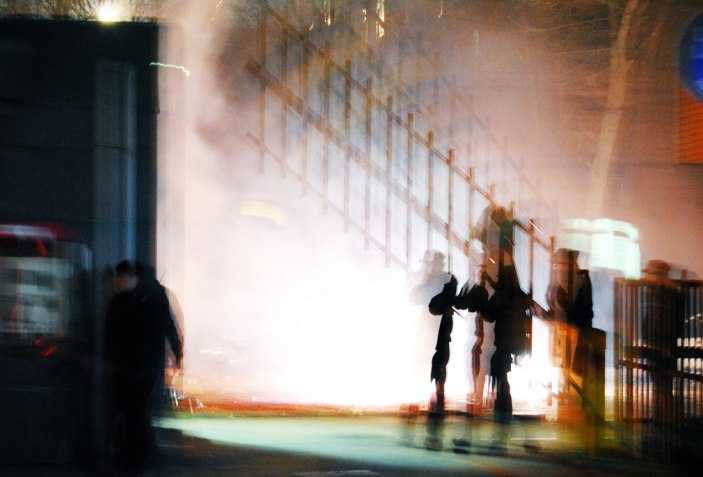 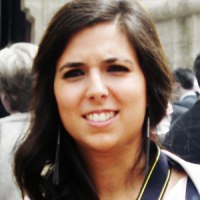 Rocio Martínez Yánez, (Madrid, 1986). Architect for the ETSAG from May 2012. After finalizing and due to my restless spirit and the desire to live an international experience, I made the decision to move tab: the chosen destination, Beijing, the place, where today, designers can design freely. Since November 2012 I am working for a chinese company graphic design and architecture with people from all over the world. I have traveled always that I had the opportunity, always accompanied by my camera capturing every single detail.