On 15 October at 19:00 p.m. Ivorypress will present the book "Por qué importa la arquitectura" by Paul Goldberger, which will be the second book of the Ivorypress Essential collection. The event will be attended by the author along with architect Luis Fernández-Galiano, professor of architectural projects at ETSAM and author of the book’s preface; and Elena Ochoa Foster, founder and CEO of Ivorypress. 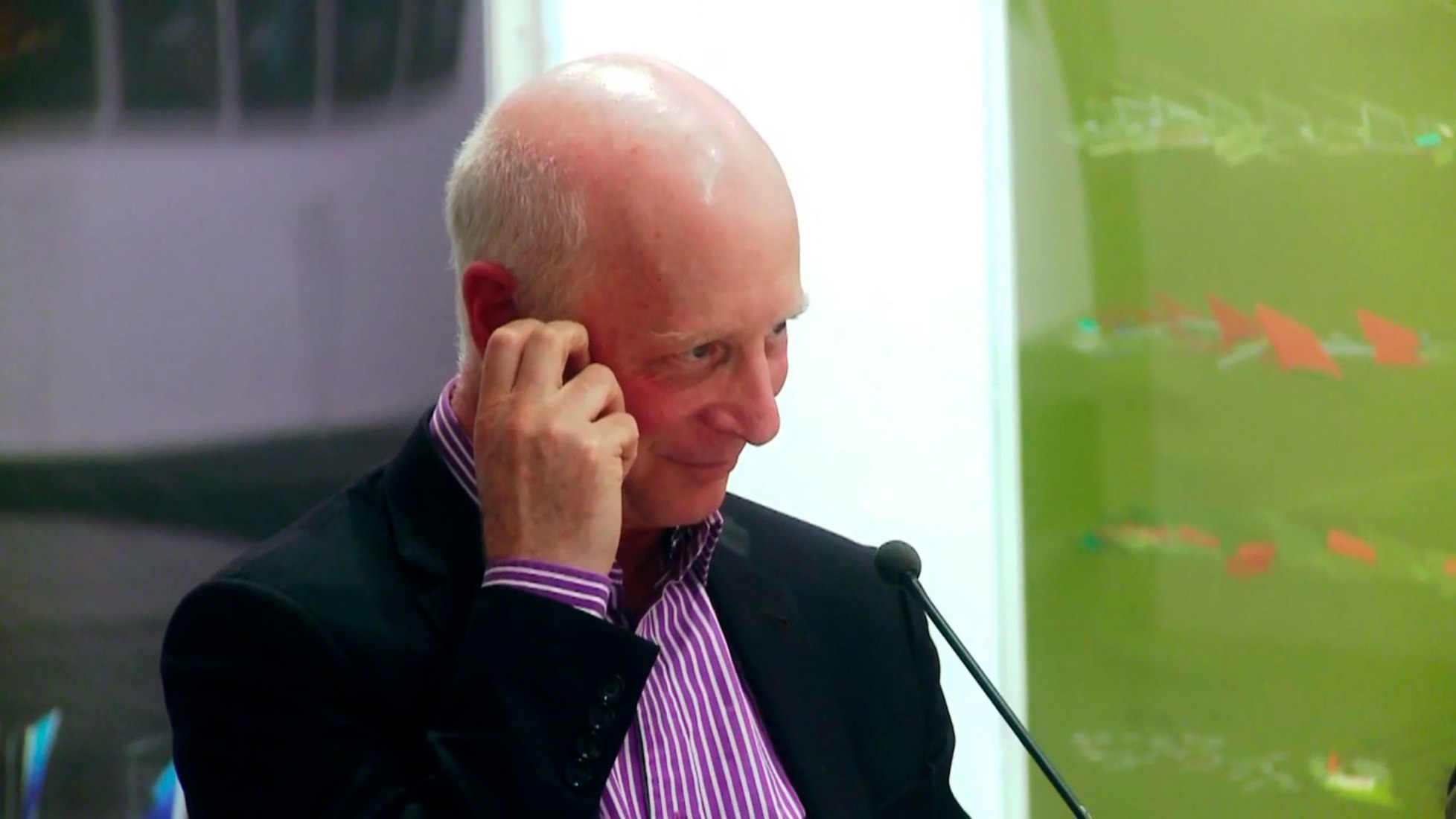 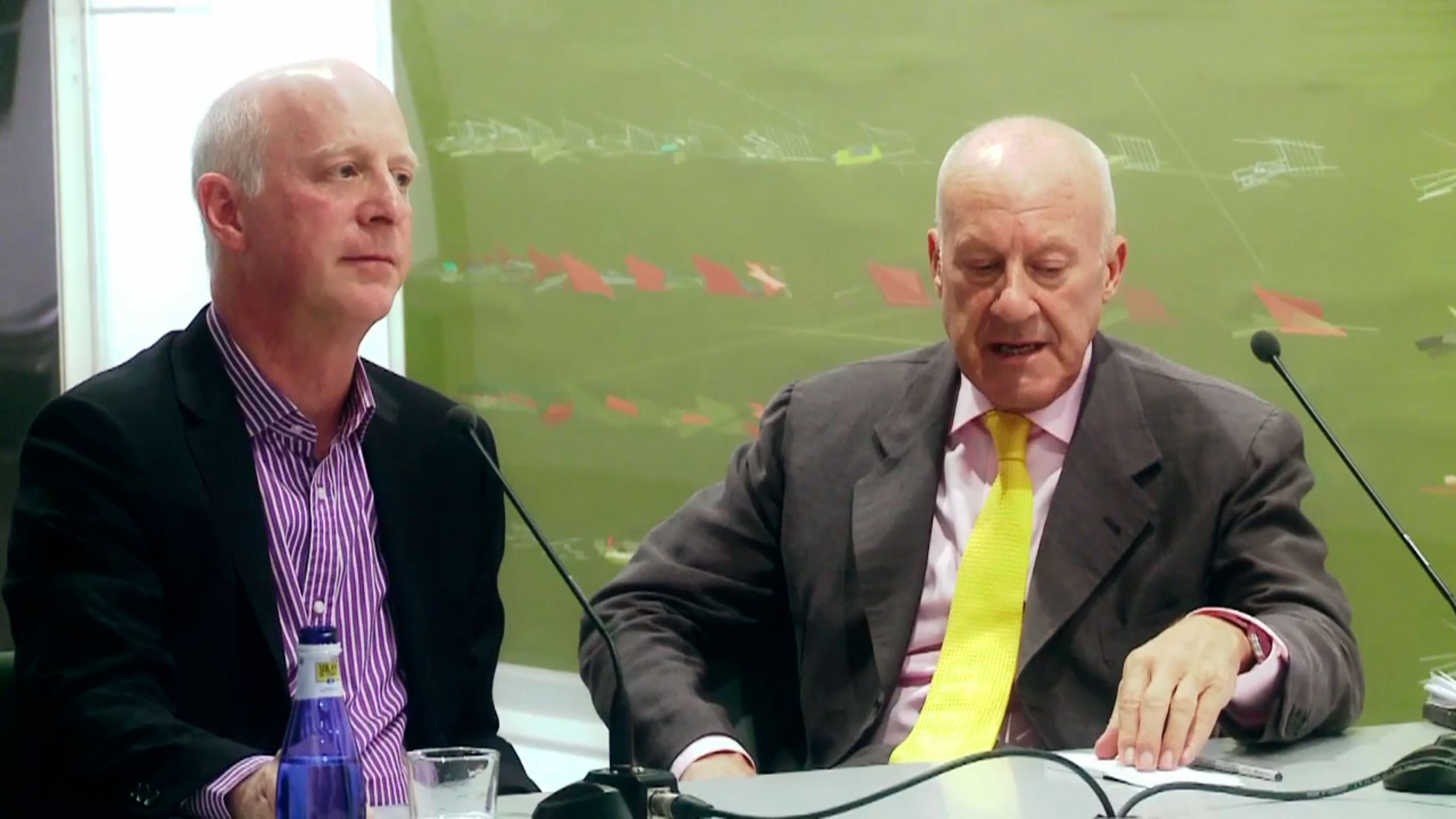 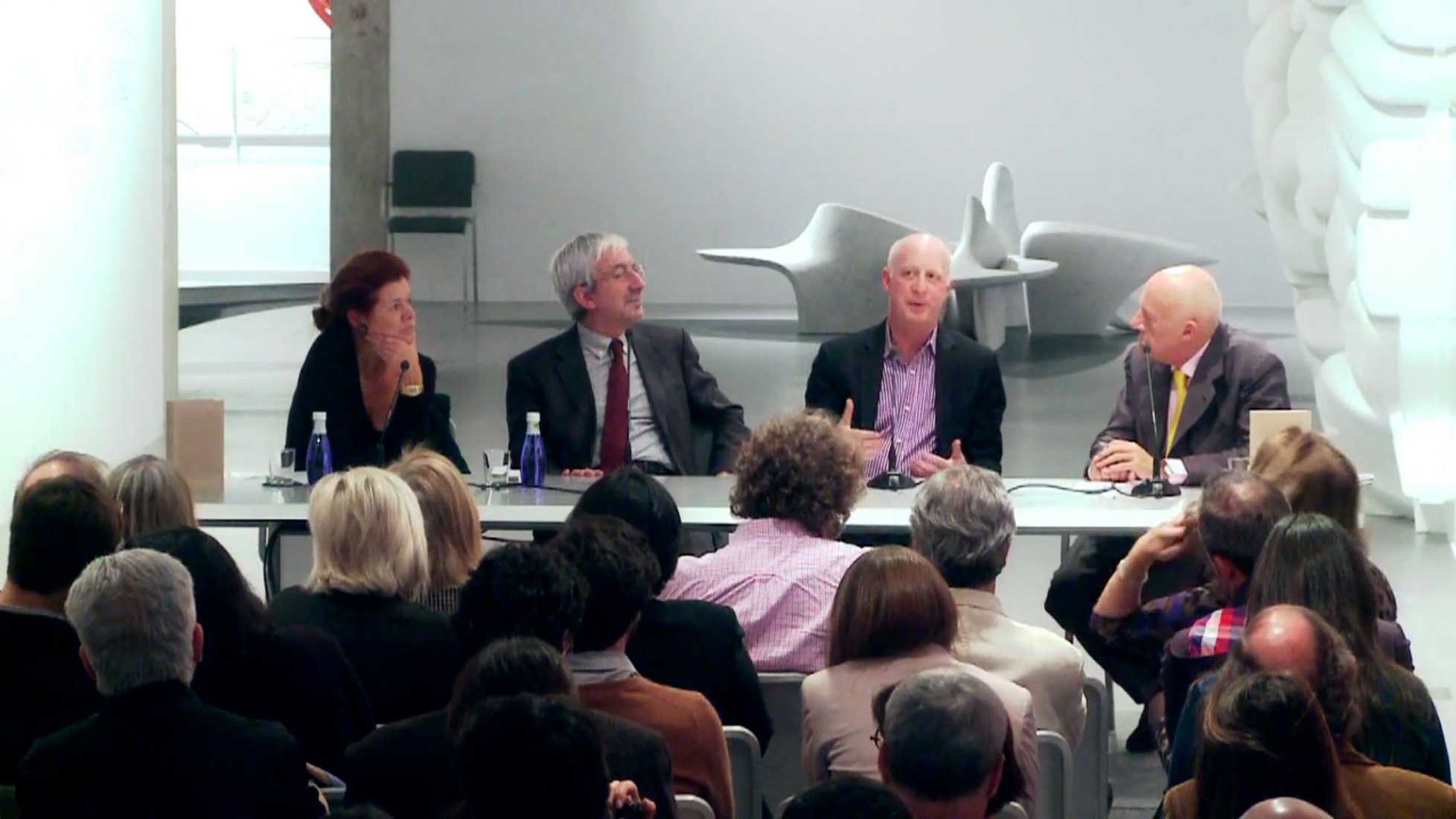 This book is the Spanish edition of "Why Architecture Matters", a text published by Yale University Press in 2009 in which Goldberger elucidates why and how architecture affects us, both emotionally and intellectually. Jorge Sainz’s translation, in conversation with the author, has enriched the text accordingly and expanded its original, more local focus, making it more universal in tone and scope.

Faithful to his clear and concise prose, Goldberger has elaborated a treatise in which he explains how architecture not only provides us with shelter but also shapes our relationship to space and time in a singular way. Architecture contributes to the construction of significant spaces that bear our collective memory and which therefore hold a profound symbolic, civic and ethical value. This volume is not a work on the history of architecture, an architectural styles guide, nor a dictionary of architecture, although it contains elements of all three.

Goldberger’s style, imbued with convictions that are as eclectic as they are firm —as Luis Fernández- Galiano points out in his text— succeeds at bridging the gap between patrimonial architecture, which almost anybody can enjoy, and avant-garde architecture, which is often harder to accept. ‘The seduction of Goldberger’s prose must be found in its urban rooting and in its absence of dogmatism, which allows him to resonate with the pulse of the city’, explains Luis Fernández-Galiano. In this way, Goldberger draws the lay public closer to the secrets of a discipline forever living in the threshold between aesthetics and function.

"Por qué importa la architectura" is the second title of the Ivorypress Essential collection under which Ivorypress publishes essential works that provide new insight regarding disciplines related to contemporary art. The first volume of the collection was "A Crazy Job. Leading Publishers in Conversation with Juan Cruz Ruiz", a book that approaches the present and future of the publishing industry by way of a selection of interviews to the most distinguished publishers of the 20th and 21st centuries.

Presentation.- 15 October at 19:00 p.m.
The presentation will be attended by.-
- Paul Goldberger, architecture critic.
- Luis Fernández-Galiano, professor of architectural projects at ETSAM.
- Elena Ochoa Foster, founder and CEO of Ivorypress. 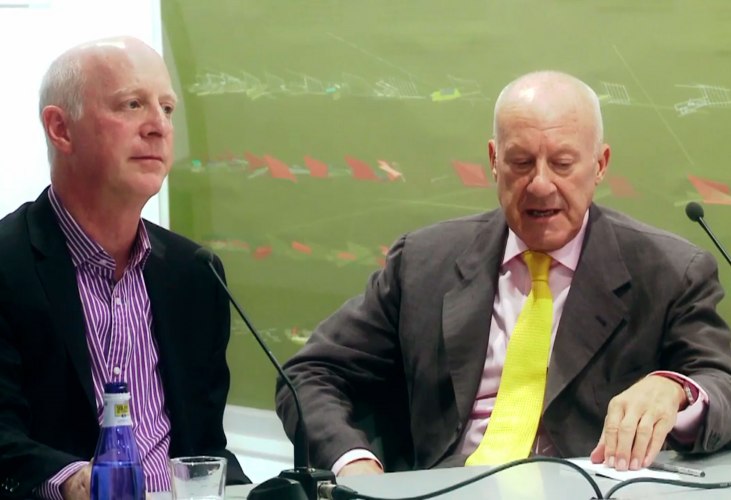 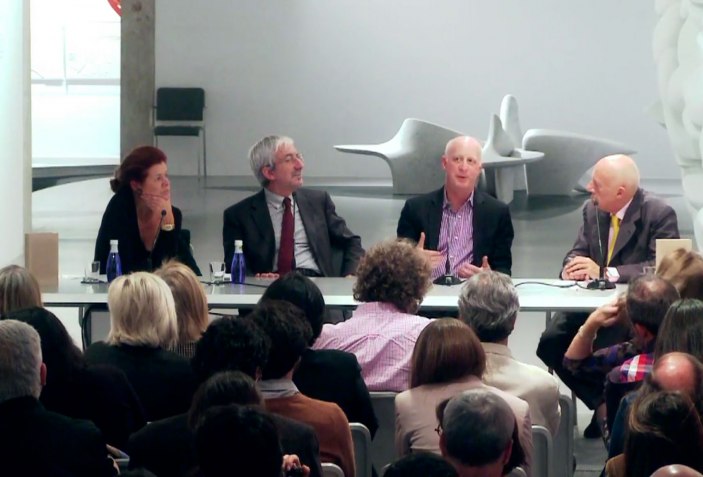 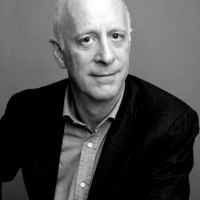 Paul Goldberger (New Jersey, US, 1950), has been described by The Huffington Post as ‘the leading figure in architecture criticism.’ He began his career in The New York Times, where he obtained the Pulitzer Prize for distinguished criticism in 1984, the highest award in American journalism. From 1997 to 2011 he was the architecture critic of The New Yorker, where he wrote his well-known column ‘The Sky Line’. He is currently contributing editor of Vanity Fair. He is Joseph Urban Professor of Design and Architecture at The New School in New York and has also been the dean of Parsons The New School for Design. 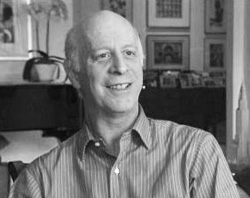 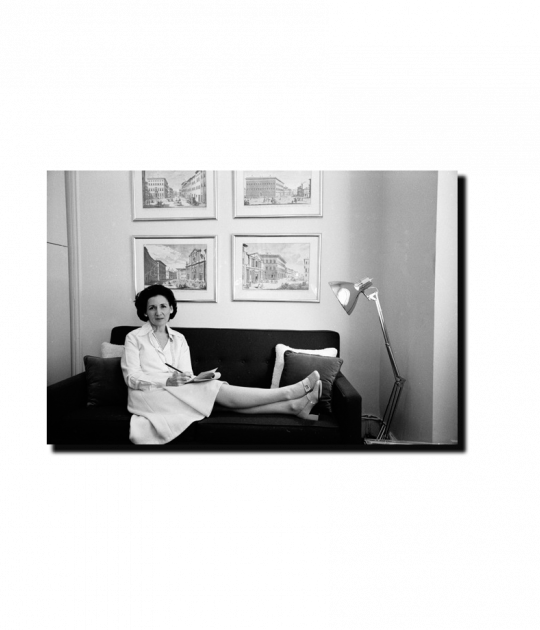 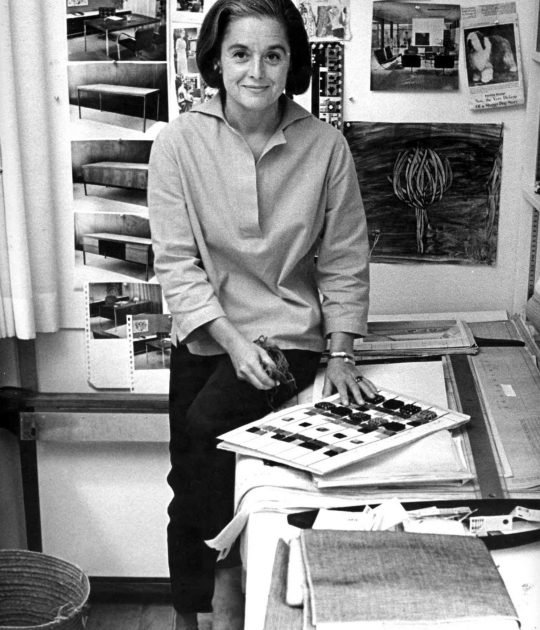 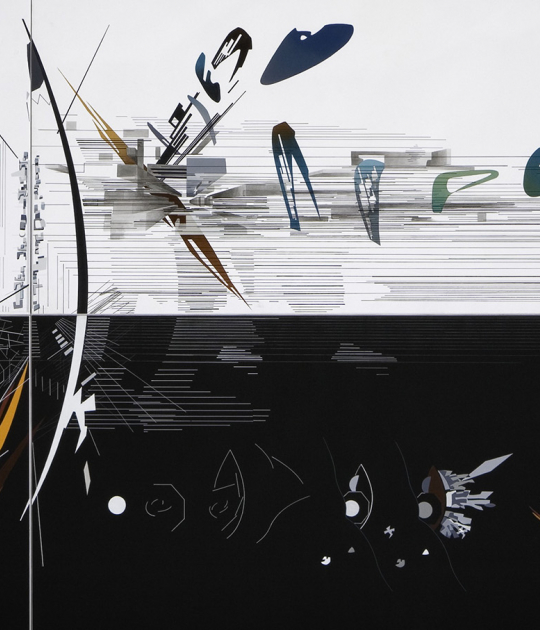 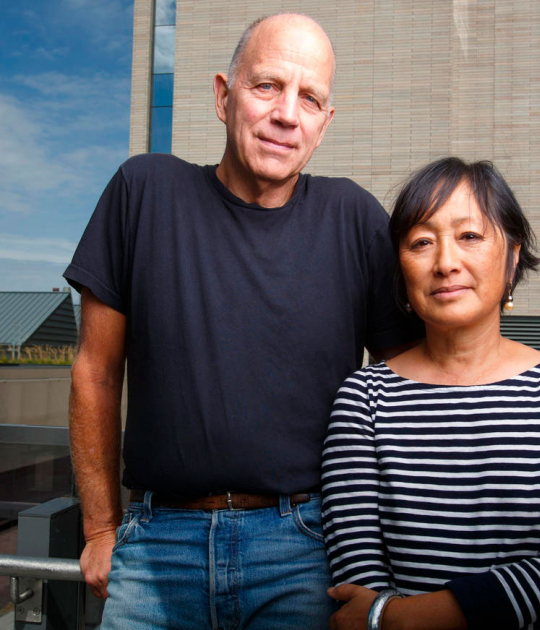 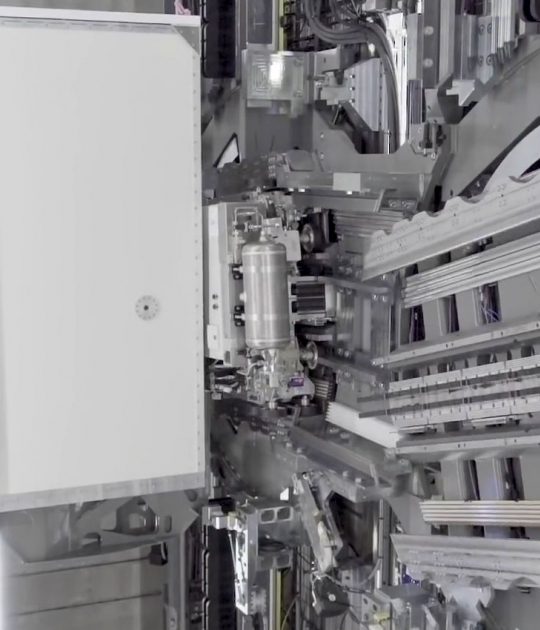