The official announcement of the Pritzker Architecture Prize has just been made public from the Hyatt Foundation headquarters (Chicago, USA). The news has been released today at 9:00 Chicago and 10:00 am (EDT) New York, 3:00pm London, 4:00 pm (CET) Madrid, 6:00pm Moscow, 11:00pm Beijing and Midnight (2 March) Tokyo. The award annually honors a living architect whose built work demonstrates a combination of of talent, vision and commitment. This highly respected international architecture prize is commonly know as the "The Nobel Prize of Architecture". 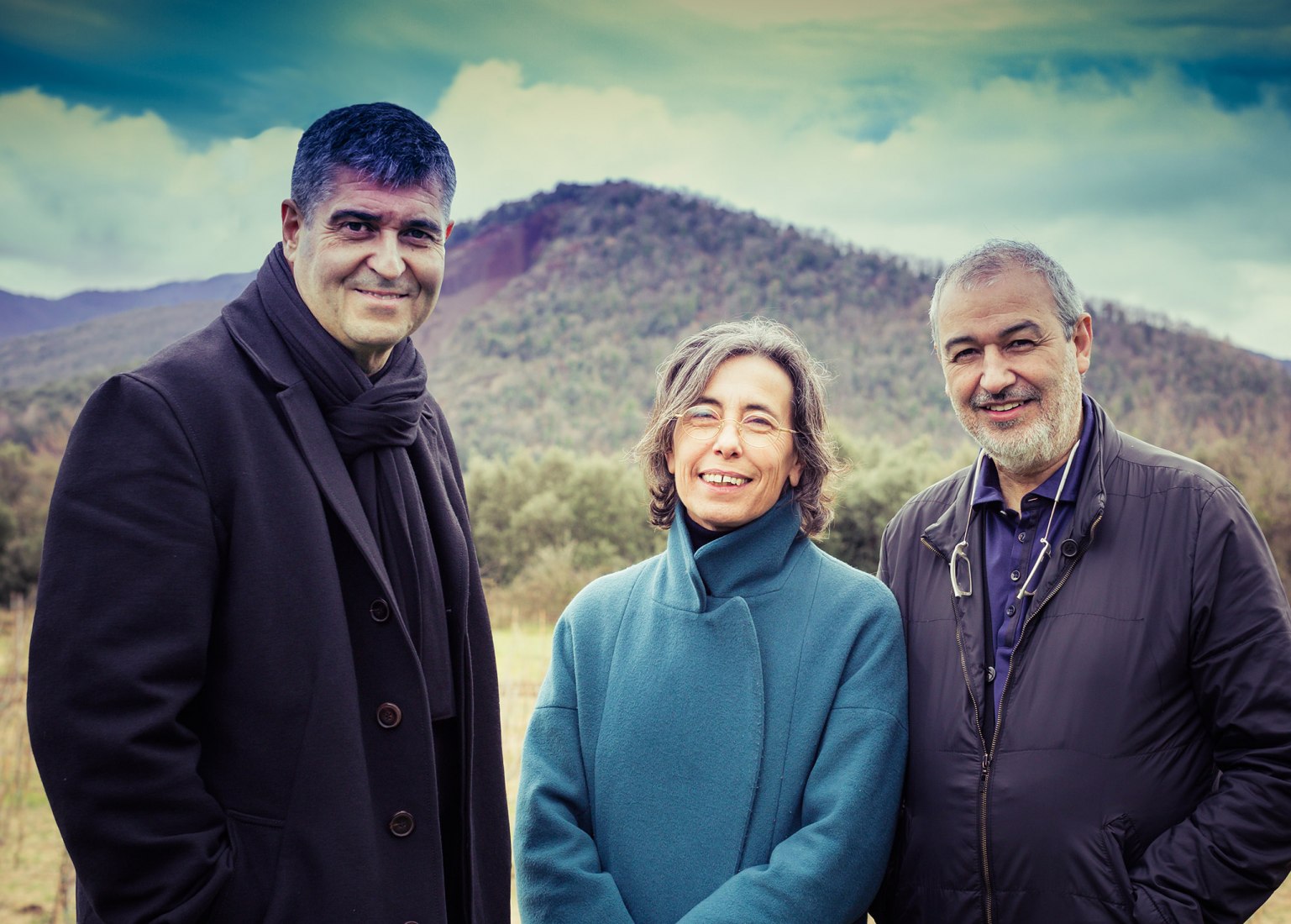 
Rafael Aranda, Carme Pigem and Ramón Vilalta, architects whose architectural practice is based in Barcelona, España, will be the recipient of the 2017 Pritzker Architecture Prize. The ceremony where the award is conferred on the laureate is held every year at a different architecturally worldwide significant site, this year at Tokyo.

The last awarders were:

The award consists of USD 100,000 (equivalent to € 92,500) and a bronze medallion with the inscription of "firmness, commodity and delight", in reference to the classic Vitruve motto "firmitas, utilitas, venustas". The ceremony where the award is conferred on the laureate is held every year at a different architecturally worldwide significant site. 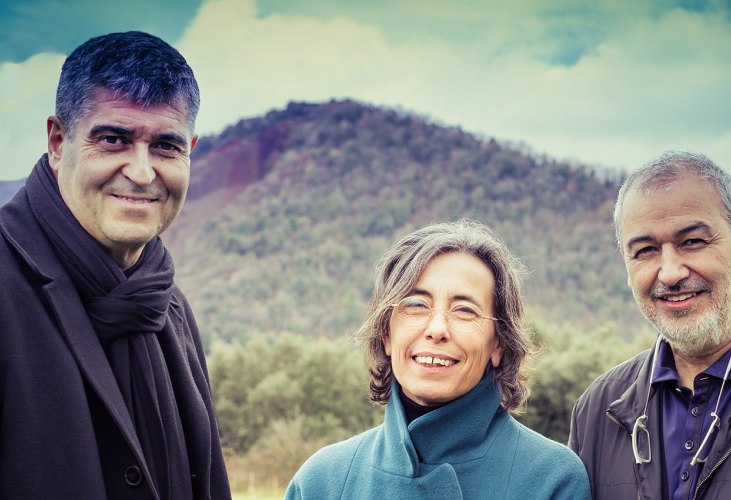