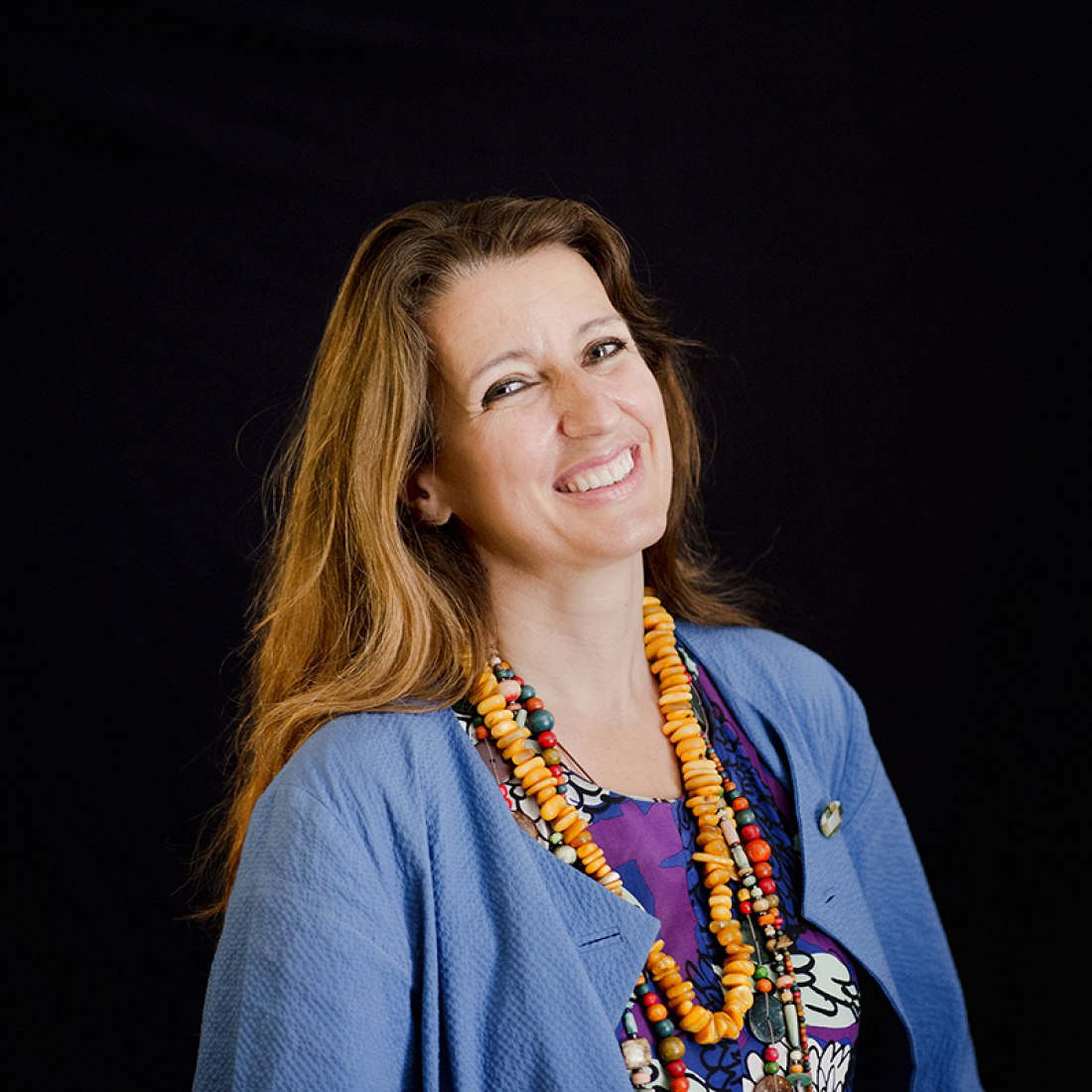 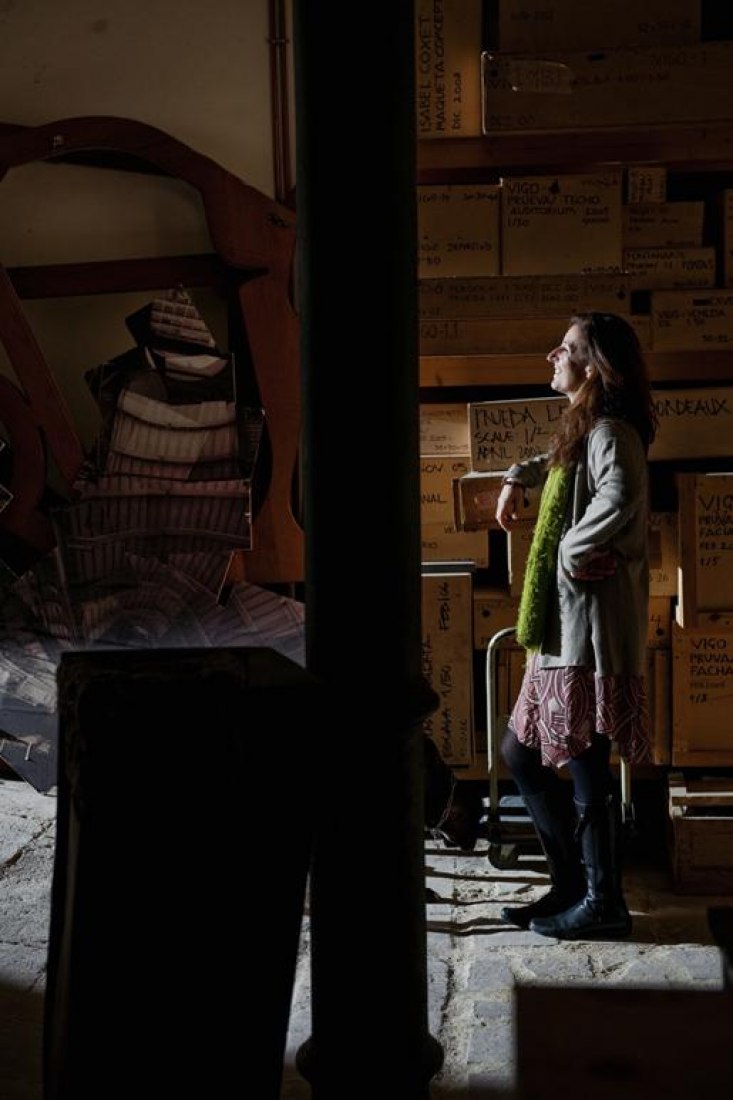 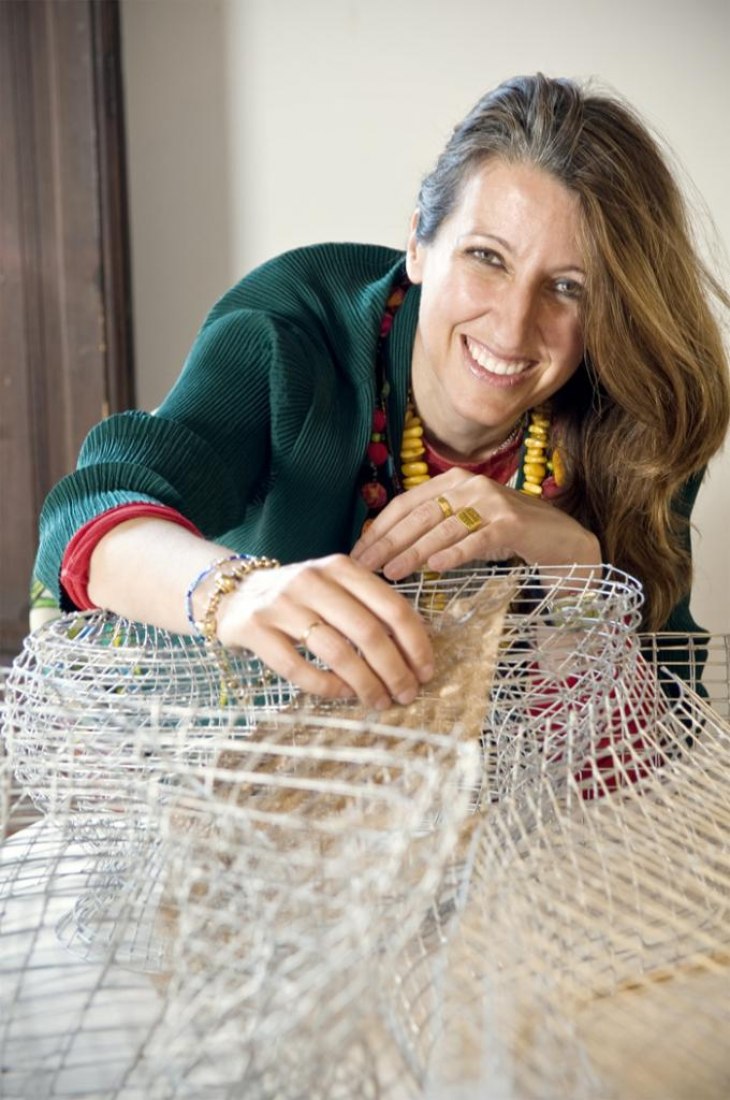 Mr. Pritzker said, “We are very pleased to welcome Benedetta Tagliabue to the jury. She brings new perspectives and a deep and international knowledge of the best in architecture today.” From her studio in Barcelona, Tagliabue said, “The Pritzker Prize has become the award that points out the most important directions in architecture. For more than 35 years, quality in architecture at all scales and regardless of firm size has been the outstanding value of the prize. I feel incredibly honored to be part of the jury and I am looking forward to sharing ideas and beautiful moments with my colleagues.” From London, the chair of the jury, Lord Peter Palumbo, stated, “I am delighted that Benedetta Tagliabue has agreed to join the jury of The Pritzker Architecture Prize. Her distinction as an architect and her deep knowledge of the history of architecture will be invaluable to the deliberations of the jury.”

Benedetta Tagliabue is director of the architecture firm EMBT Miralles Tagliabue, founded in 1994 in collaboration with Enric Miralles, based in Barcelona and, since 2010, in Shanghai. Among her most notable built projects are the Scottish Parliament in Edinburgh, Diagonal Mar Park, and the Santa Caterina market in Barcelona, Campus Universitario de Vigo, and the Spanish Pavilion at the 2010 Shanghai World Expo which was awarded the prestigious RIBA International “Best International Building of 2011” award.

The 2015 Pritzker Architecture Prize Laureate is scheduled to be announced in March 2015.

The Pritzker family of Chicago established the international prize through their Hyatt Foundation in 1979. The Hyatt Foundation sponsors the prize which is granted annually. It is often referred to as “architecture’s highest honor.” The award consists of US $100,000 and a bronze medallion, conferred on the laureate at a ceremony held each year at a different site throughout the world. 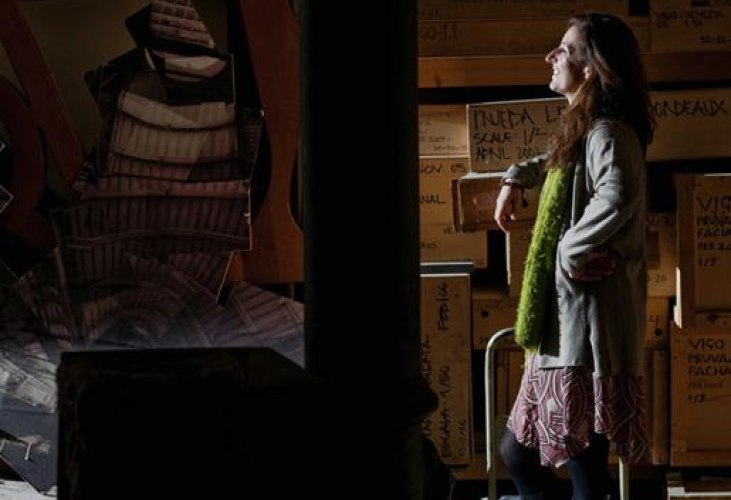 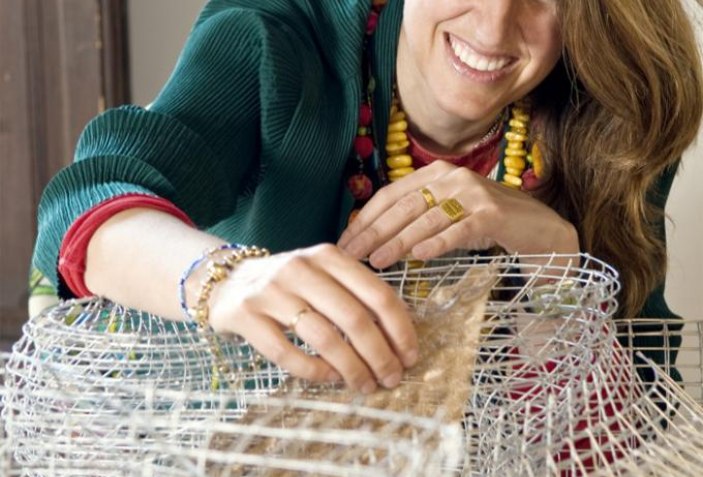 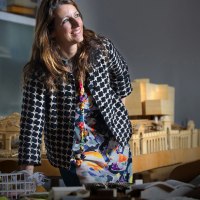 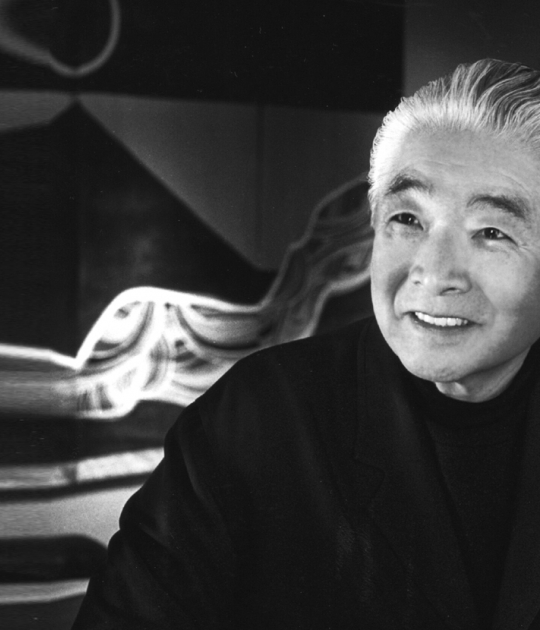 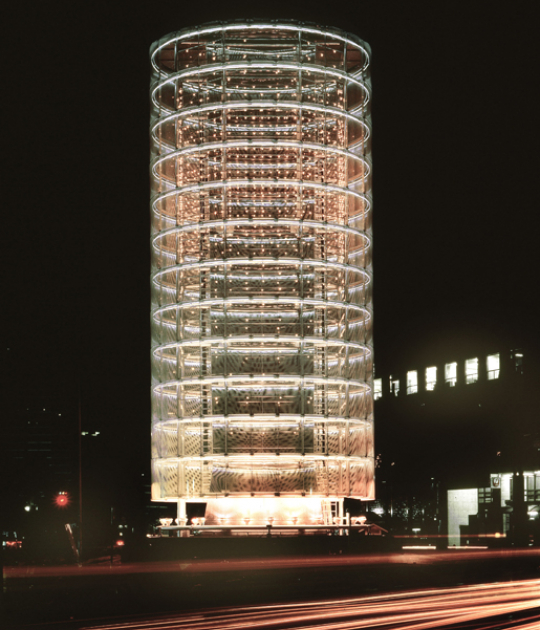 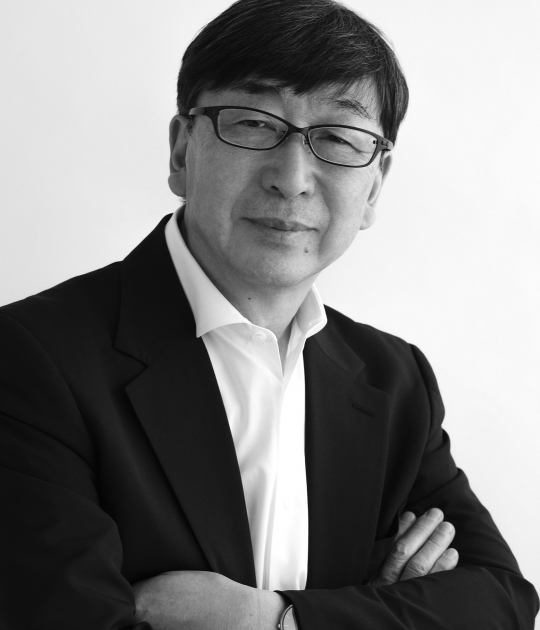