METALOCUS, one year ago, put the lens on this work and then everyone followed us (see website Tomas Koolhaas). REM is a film conceived almost 10 years ago and is scheduled for completion this year. Today we share the five short videos that director Tomas Koolhaas has launched so far, whose edition is scheduled to end this year. So enjoy.Good job, Tomas! 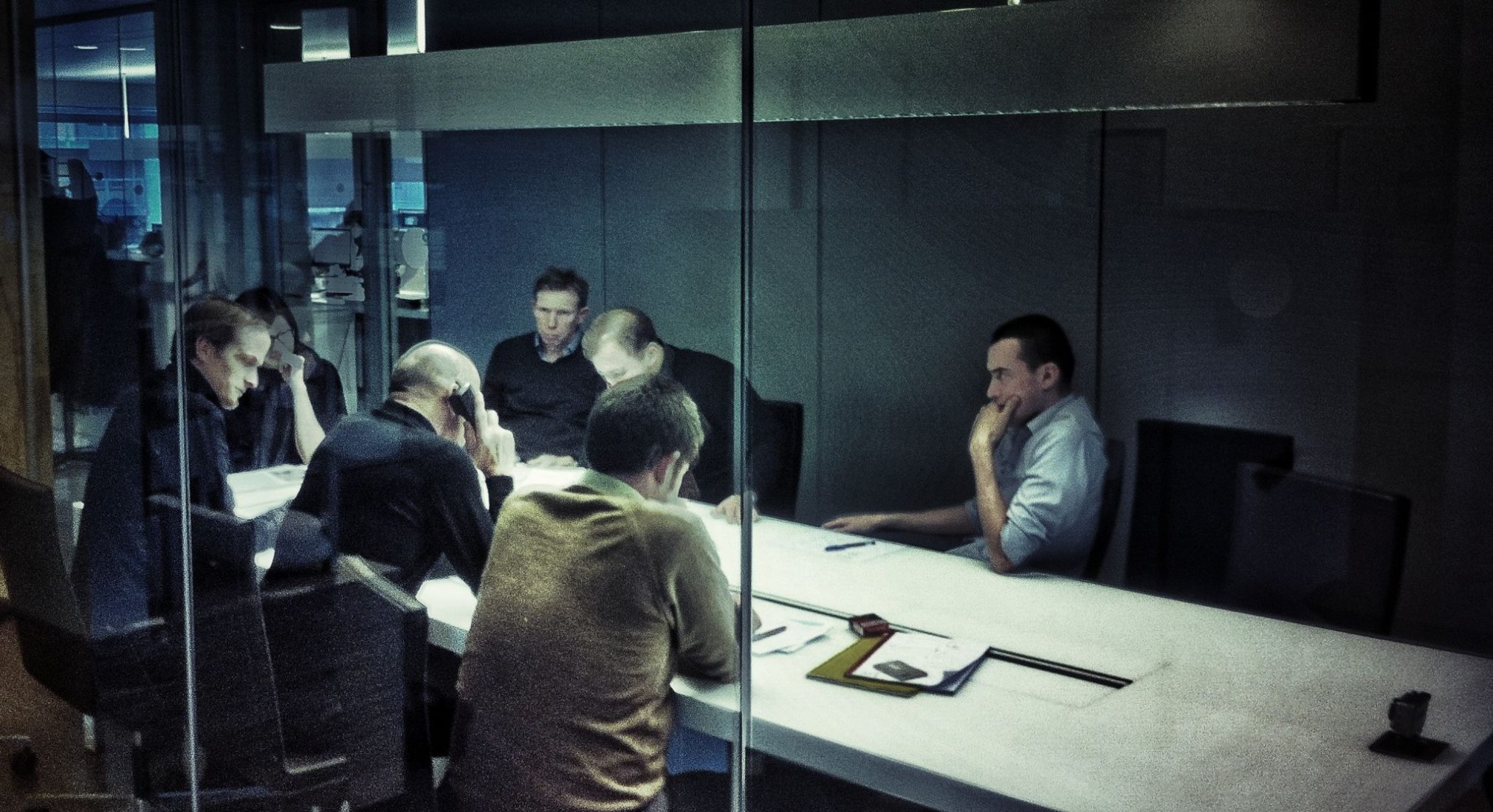 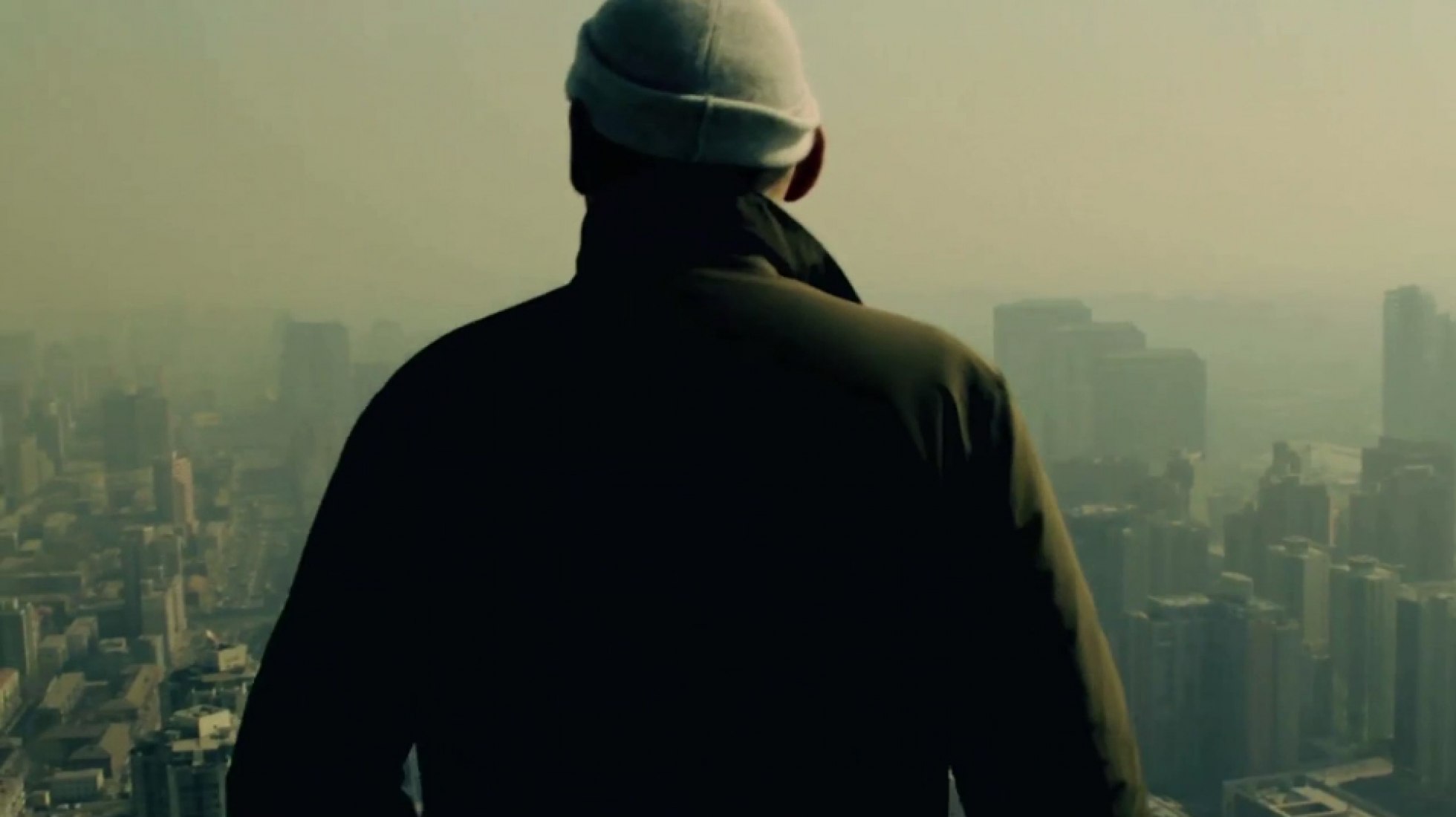 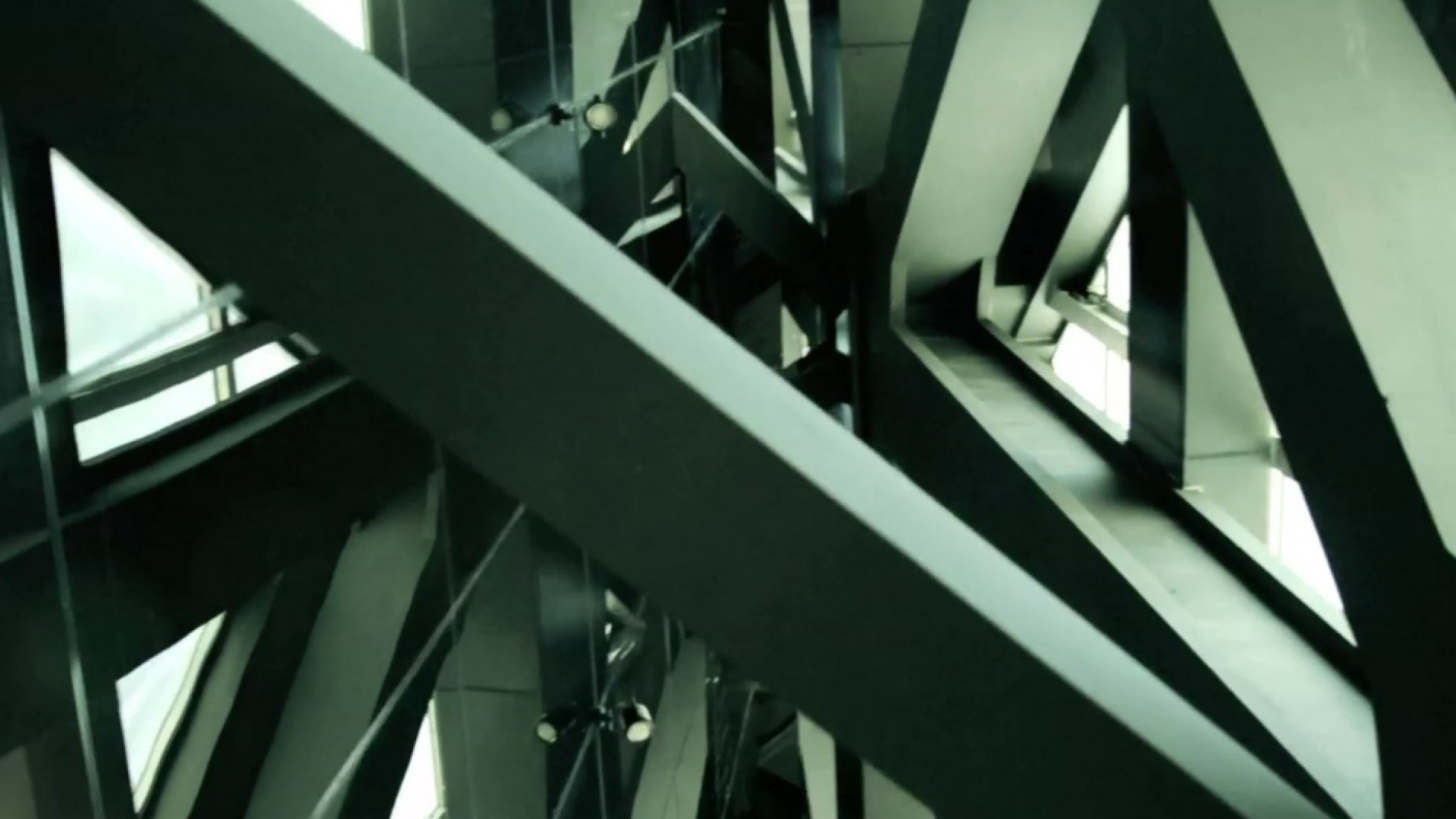 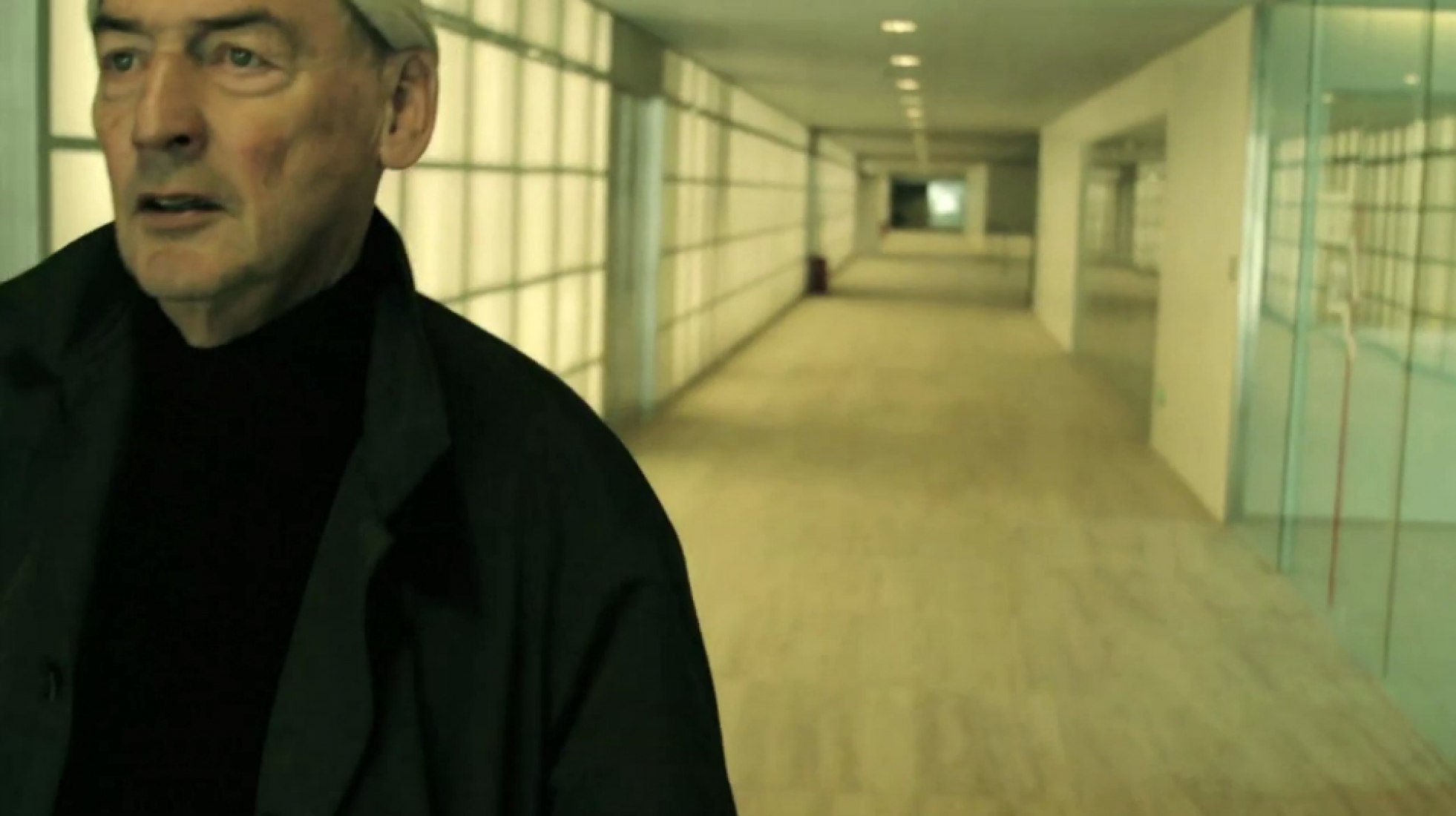 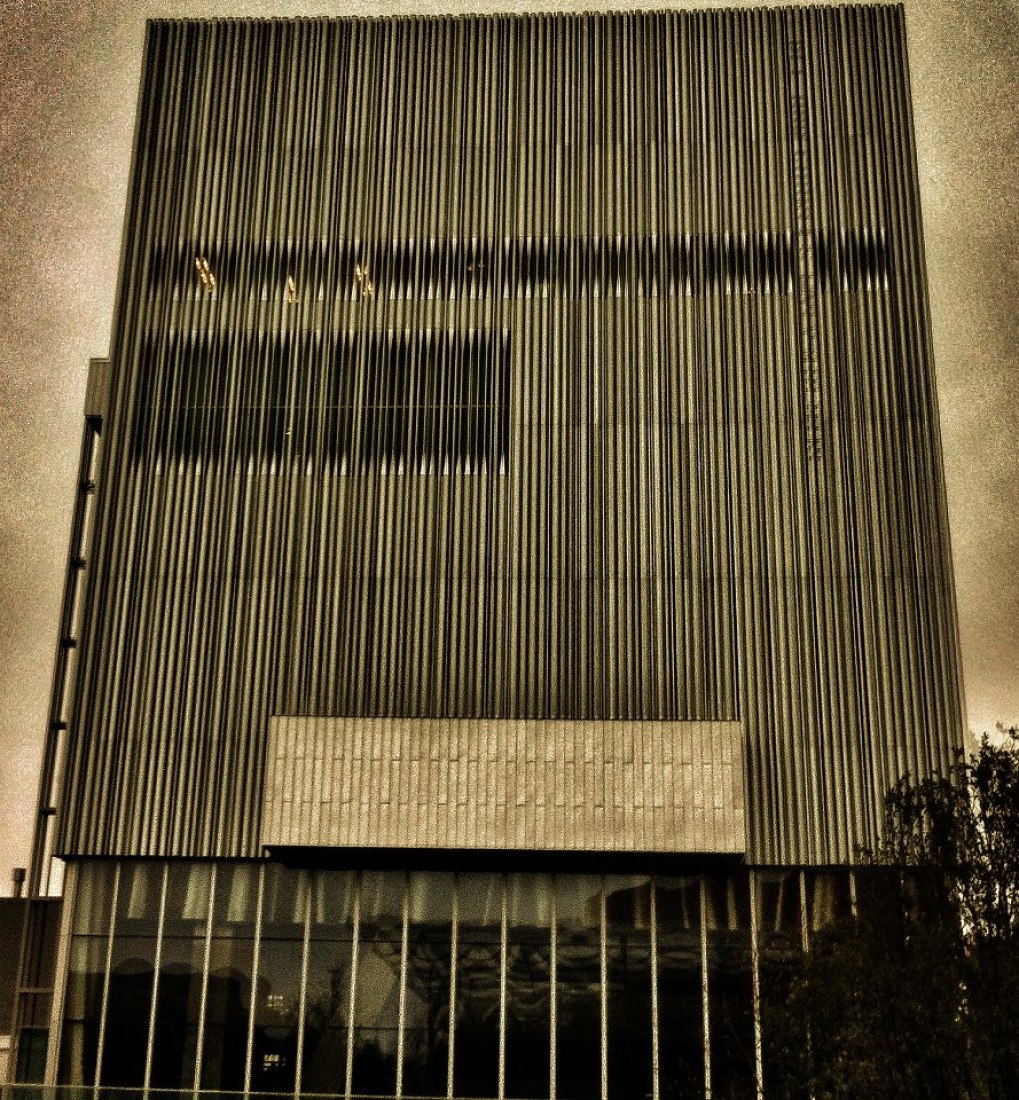 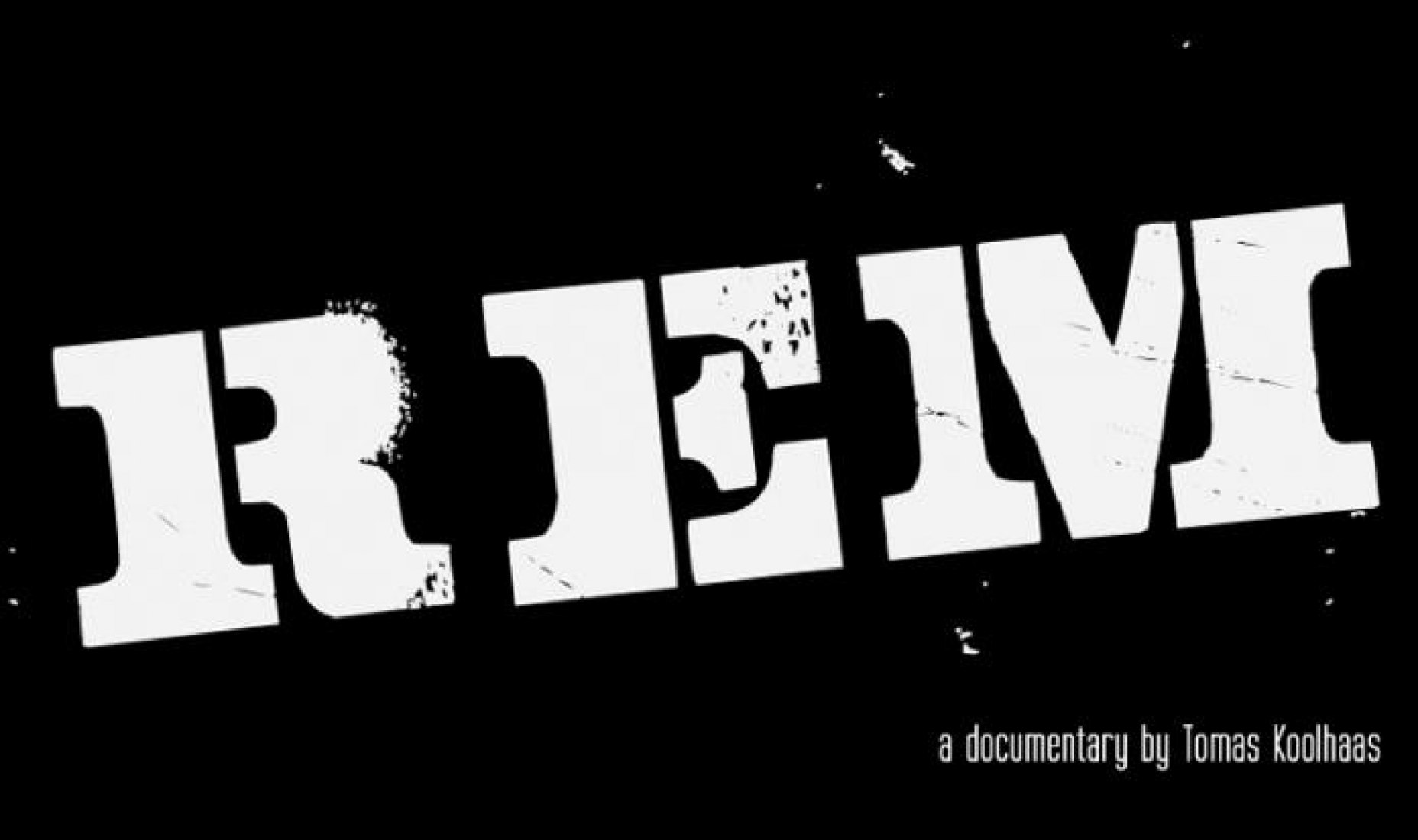 Architecture is often viewed from the outside, as an inanimate object represented in still imagery. 'REM' exposes the human experience of architecture. The resulting documentary is more revealing than the generic poster image, and more evocative than the intellectual reality of architectural renderings. The audience (through the camera) gains a rare insight into the reality of the hidden internal life of the buildings. 'REM' brings the human back into architectural representation. The film reveals an architecture infinitely more meaningful than its iconicity. Film proves, once again, to be an important medium to discover meaning within spatial experience. 'REM' is not a sentimental exploration of the relationship between father and son but instead the exploration of what architecture means to those who inhabit it, and to those who create it.

CCTV COMPLETED JUNE 2012:
This clip was shot in June 2012 at the completed CCTV building in Beijing China. We get a rare glimpse into the surrounding area of CCTV and see everyday life as it occurs in the shadow of the CCTV tower.

DE ROTTERDAM UNDER CONSTRUCTION JULY 2012.-
This clip was shot in July 2012 at De Rotterdam complex Rotterdam, NL during the construction phase. Its interesting to contrast the work methods and attitudes of these workers with those at the CCTV building.

CCTV COMPLETED FEB 2012.-
This clip is edited from footage I shot in Feb 2012. This is the first time I saw CCTV completed. It was interesting to compare the complex finished structure with the the somewhat low-tech building techiniques I wtnessed during the construction (see 'CCTV under construction clip'.)

CCTV UNDER CONSTRUCTION.-
This clip was shot at CCTV Beijing on mini-DV during the construction phase. I was alone on site with the workers and filmed them for 3 days. Their working techniques, tools and attitudes were remarkable.

SEATTLE LIBRARY.- HOMELESS
This clip was filmed in the Seattle library. It includes an interview with a homeless man who frequents the library. He had a unique perspective on the importance of the building. His personal story was also very compelling. 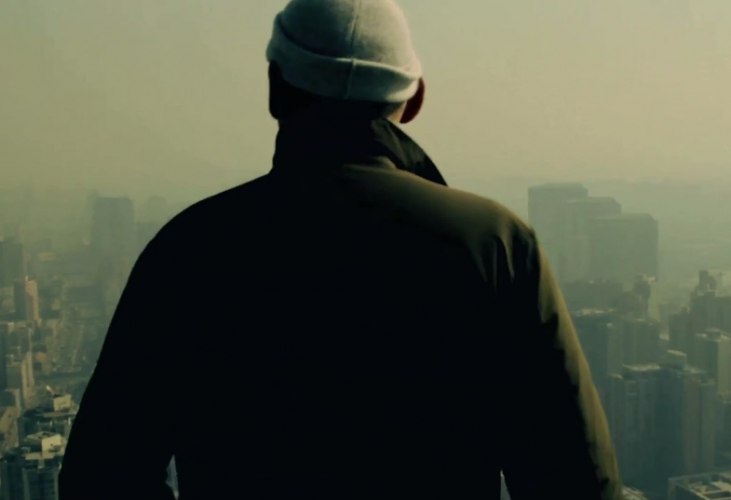 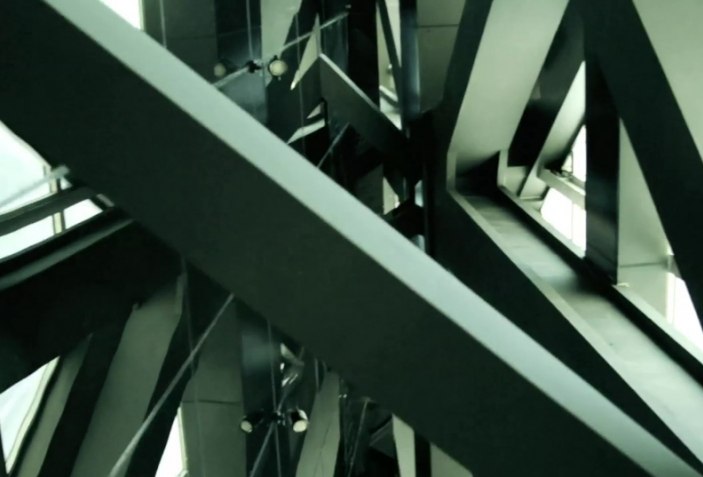 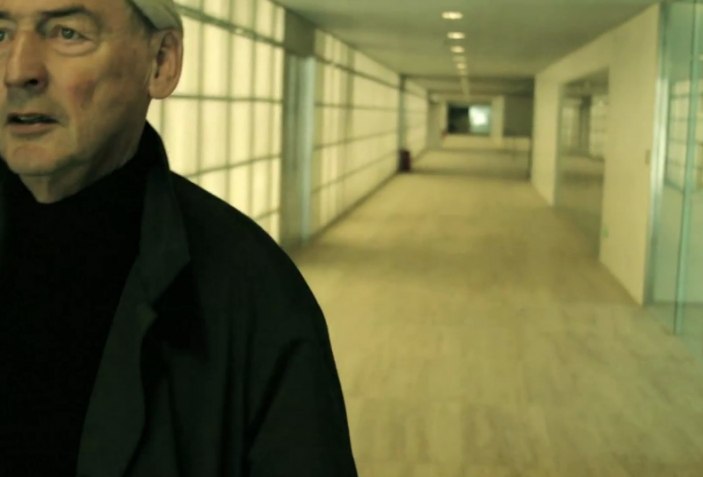 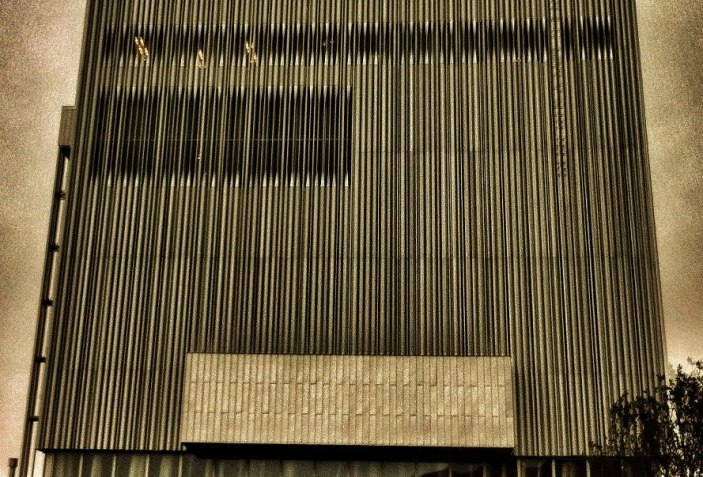 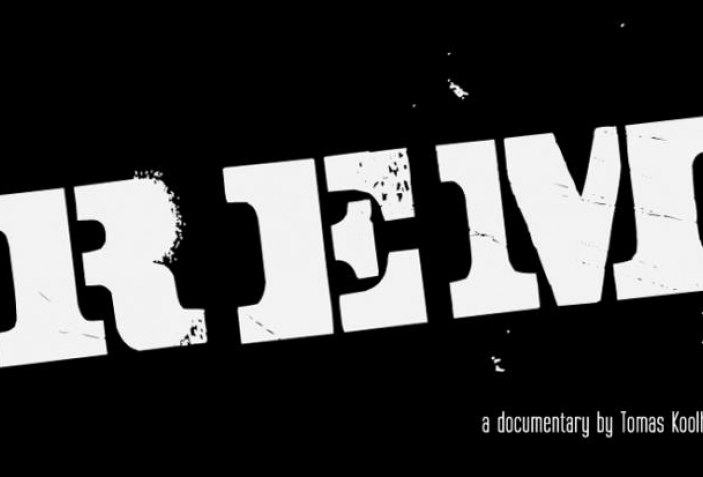 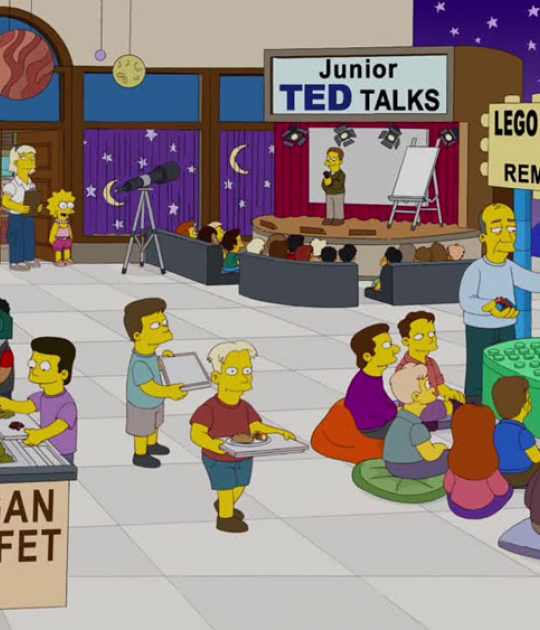 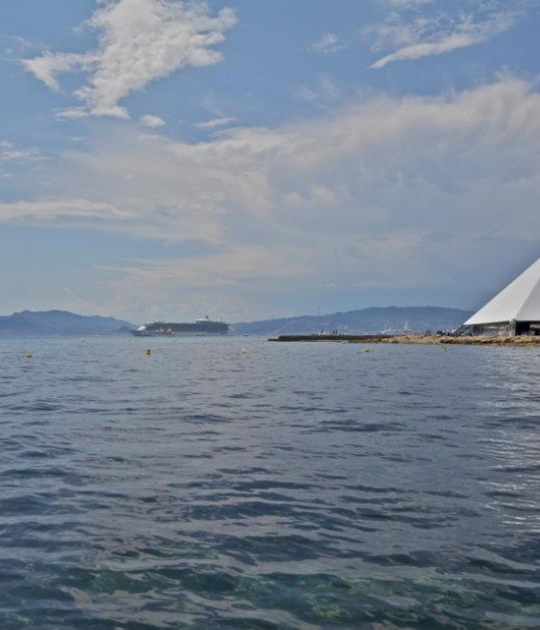 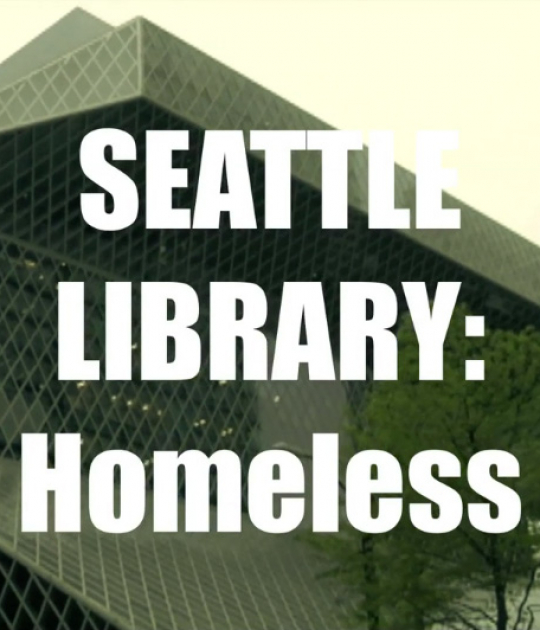