es
Richard Rogers celebrates 80th birthday today and last friday openined the major retrospective at Royal Academy of Art, London. The exhibition shows the most representative projects of the well-known architect, exploring his social, political and cultural influences and how they have influenced in his view of architecture and urbanism. 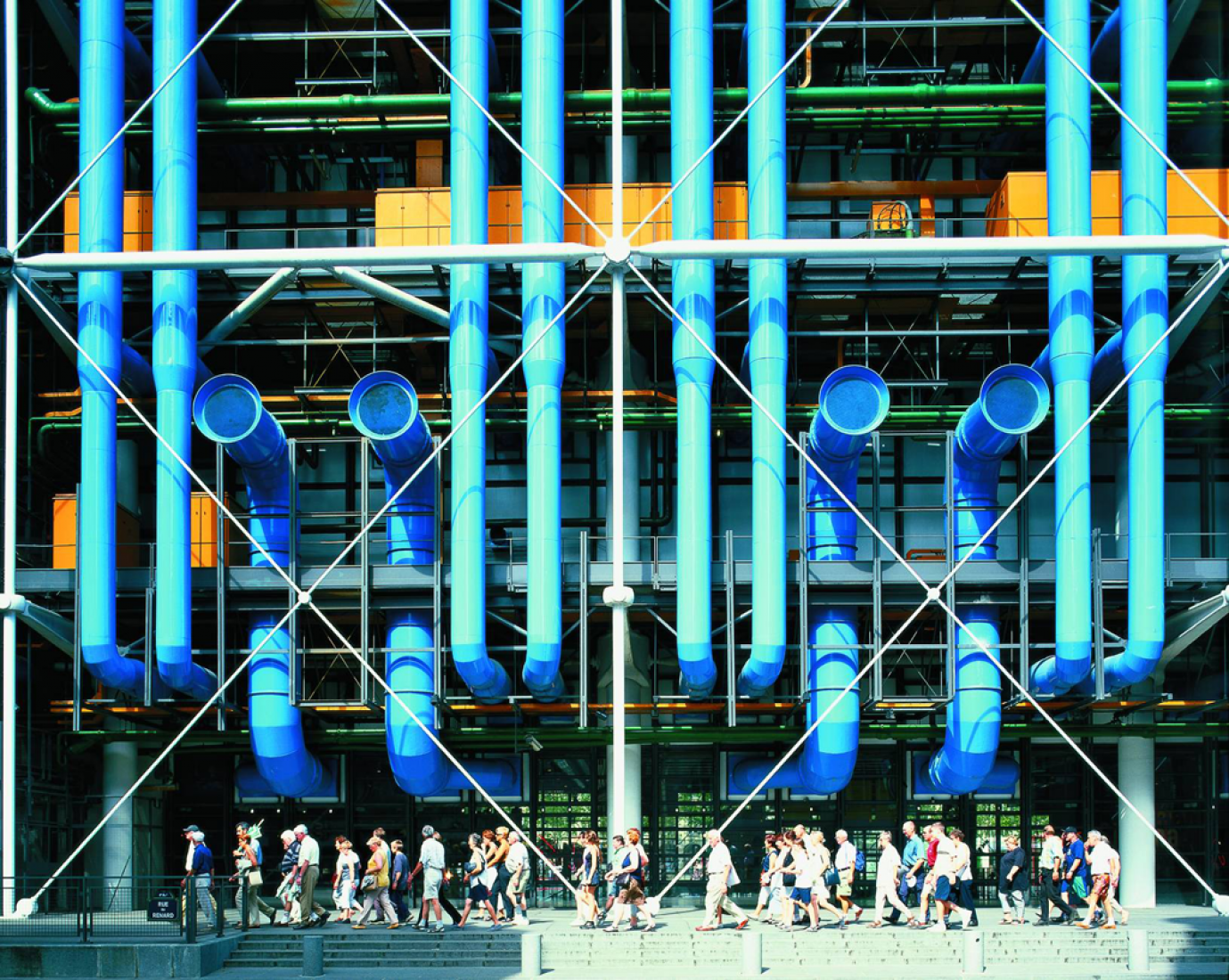 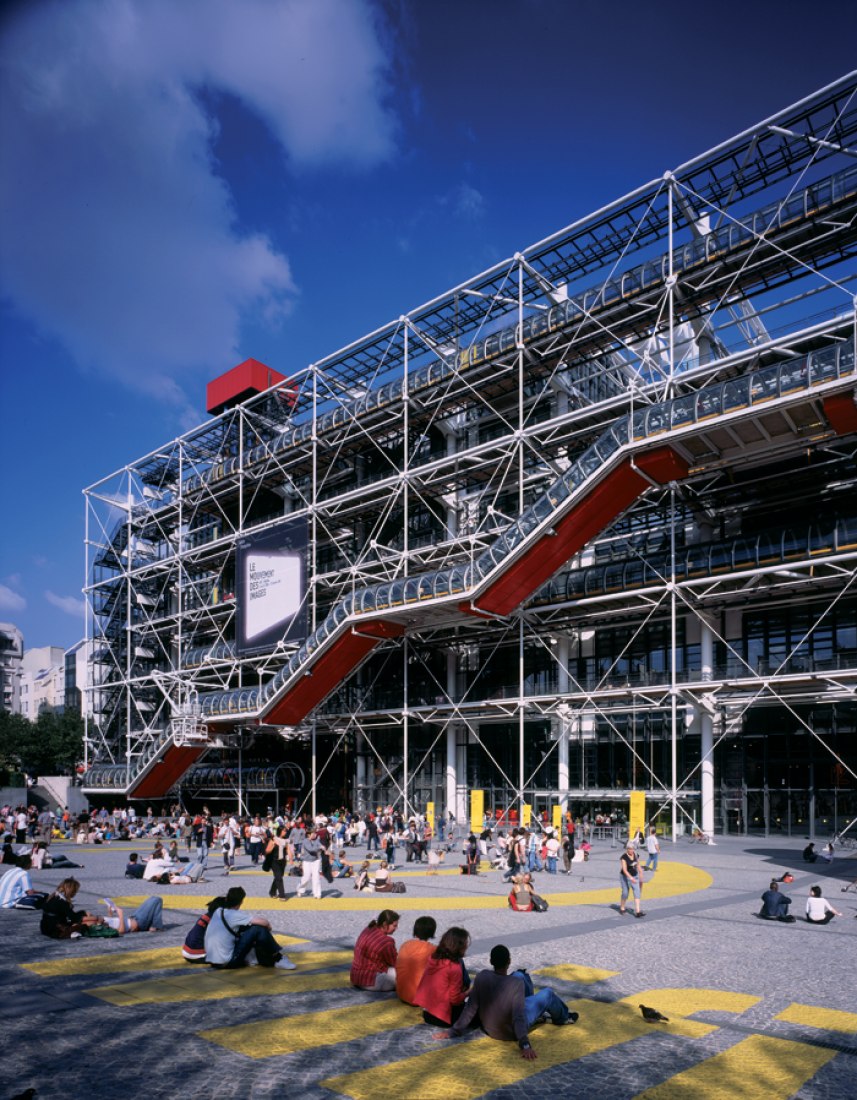 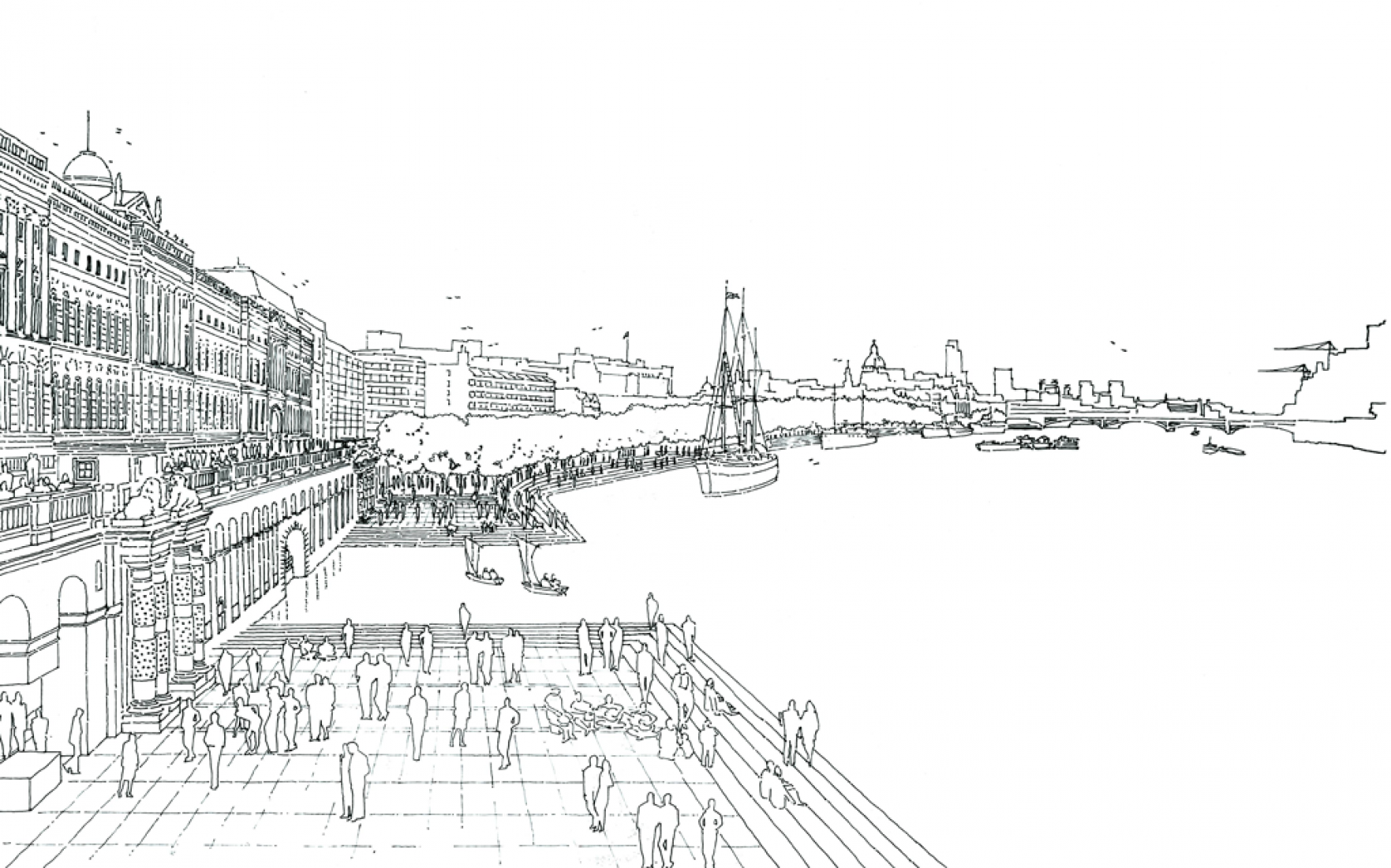 London as it could be, drawing by Richard Rogers. Image © courtesy of Royal Academy of Arts. 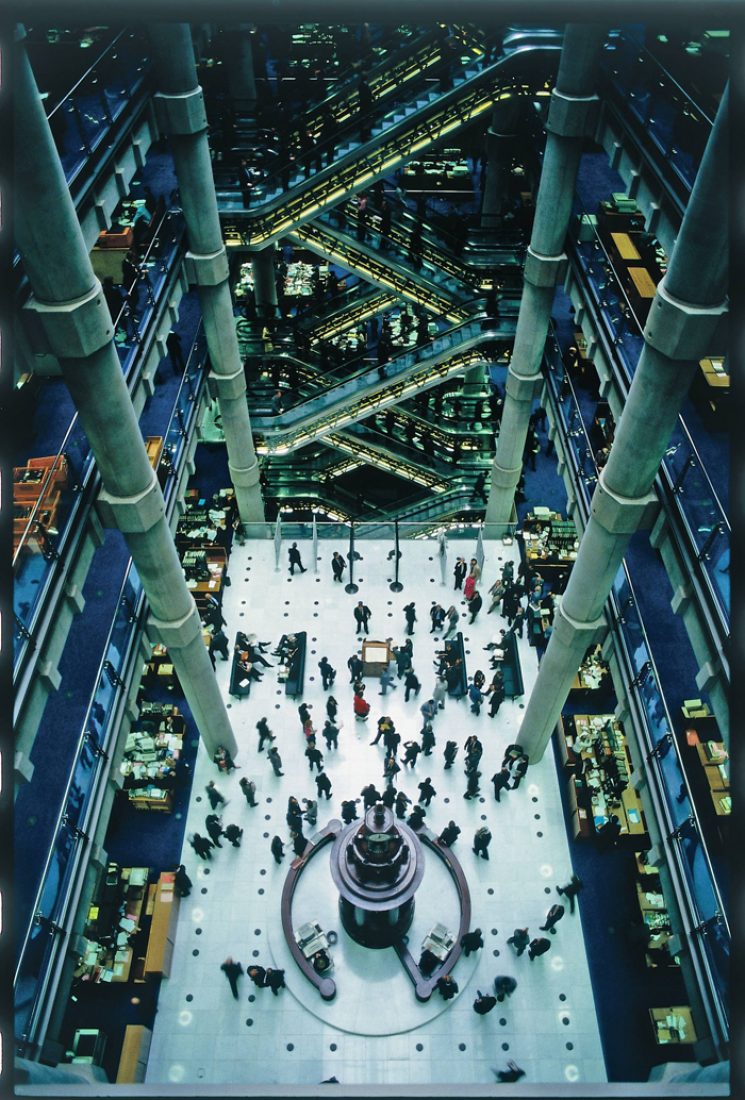 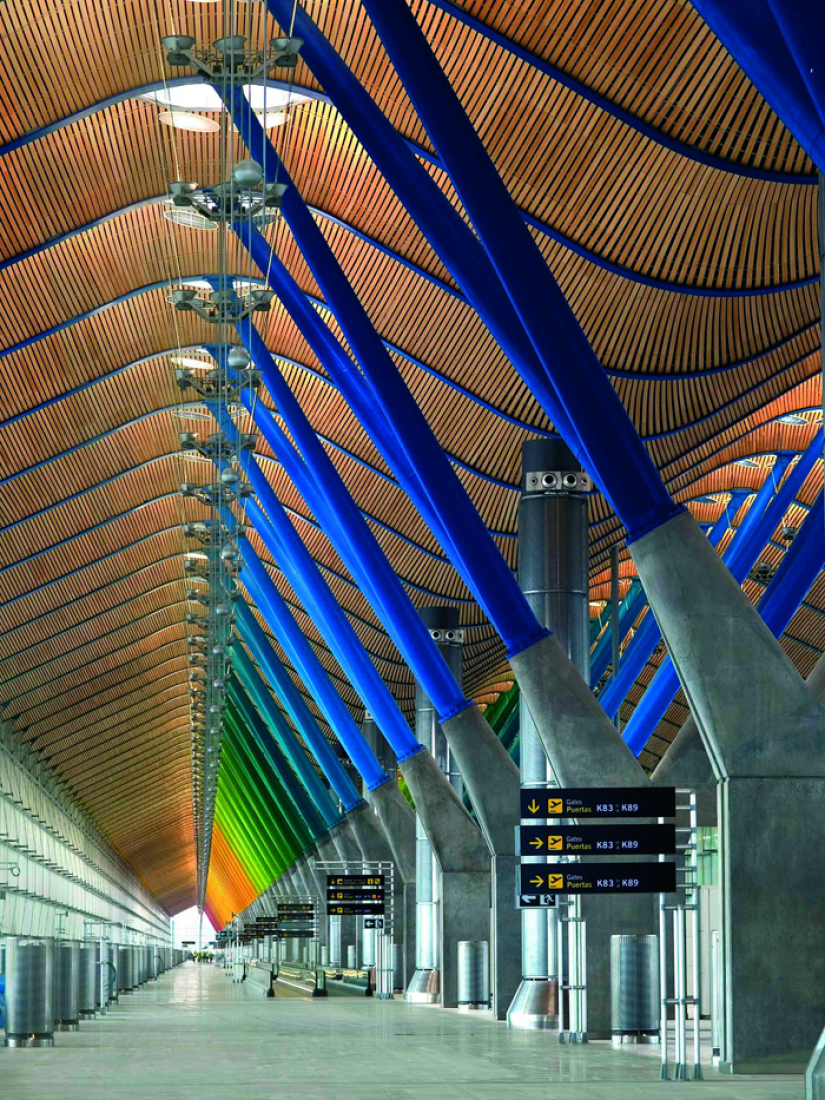 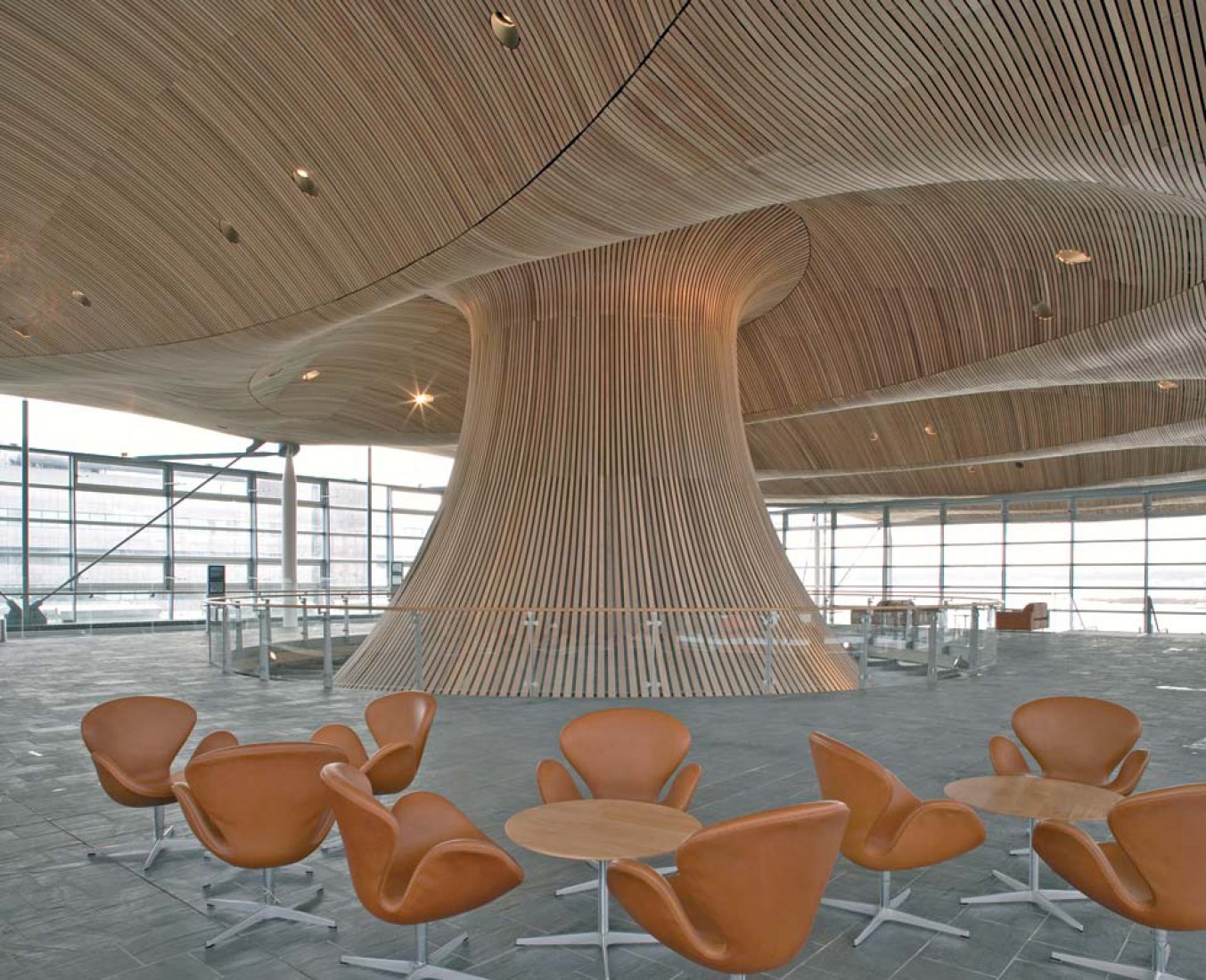 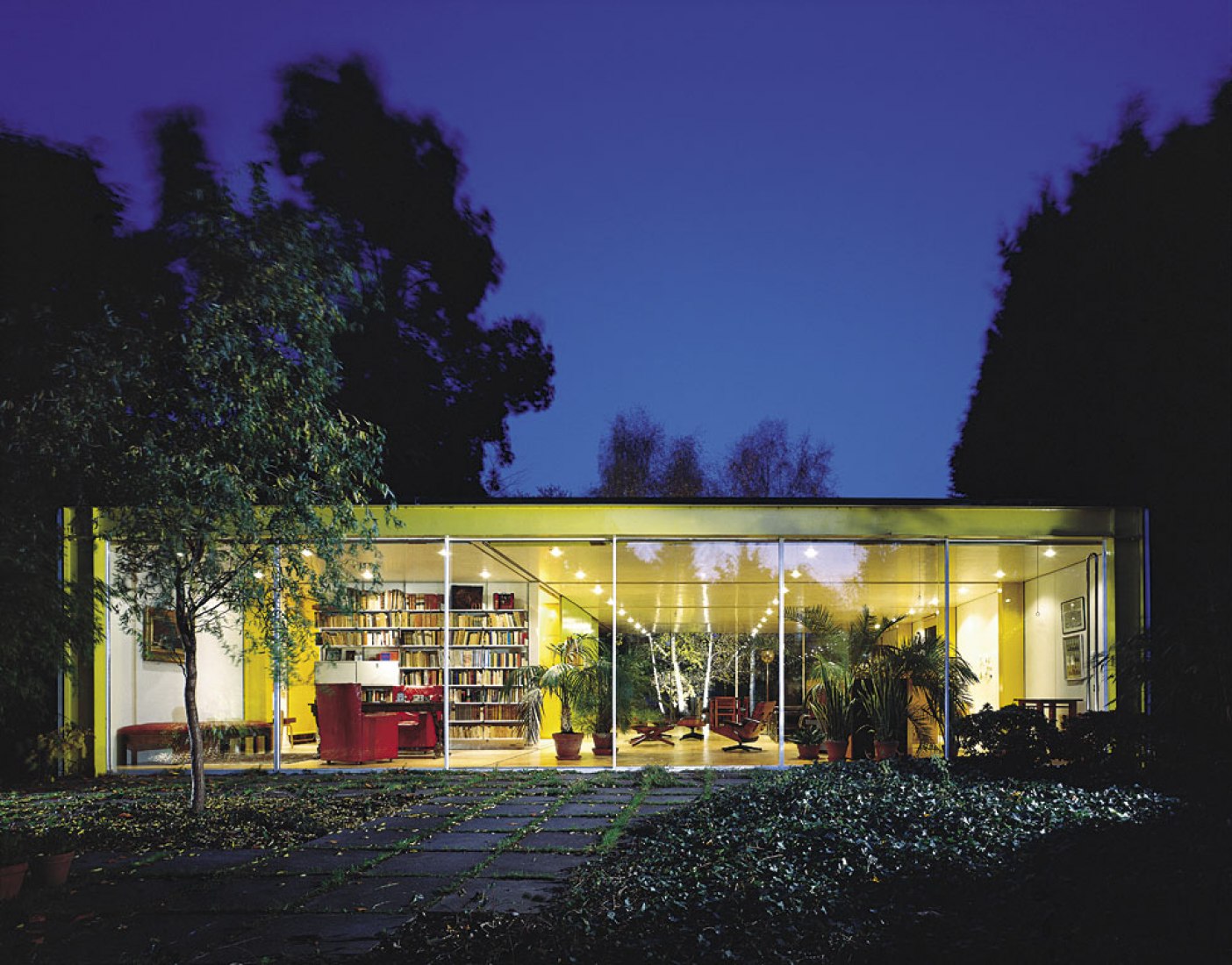 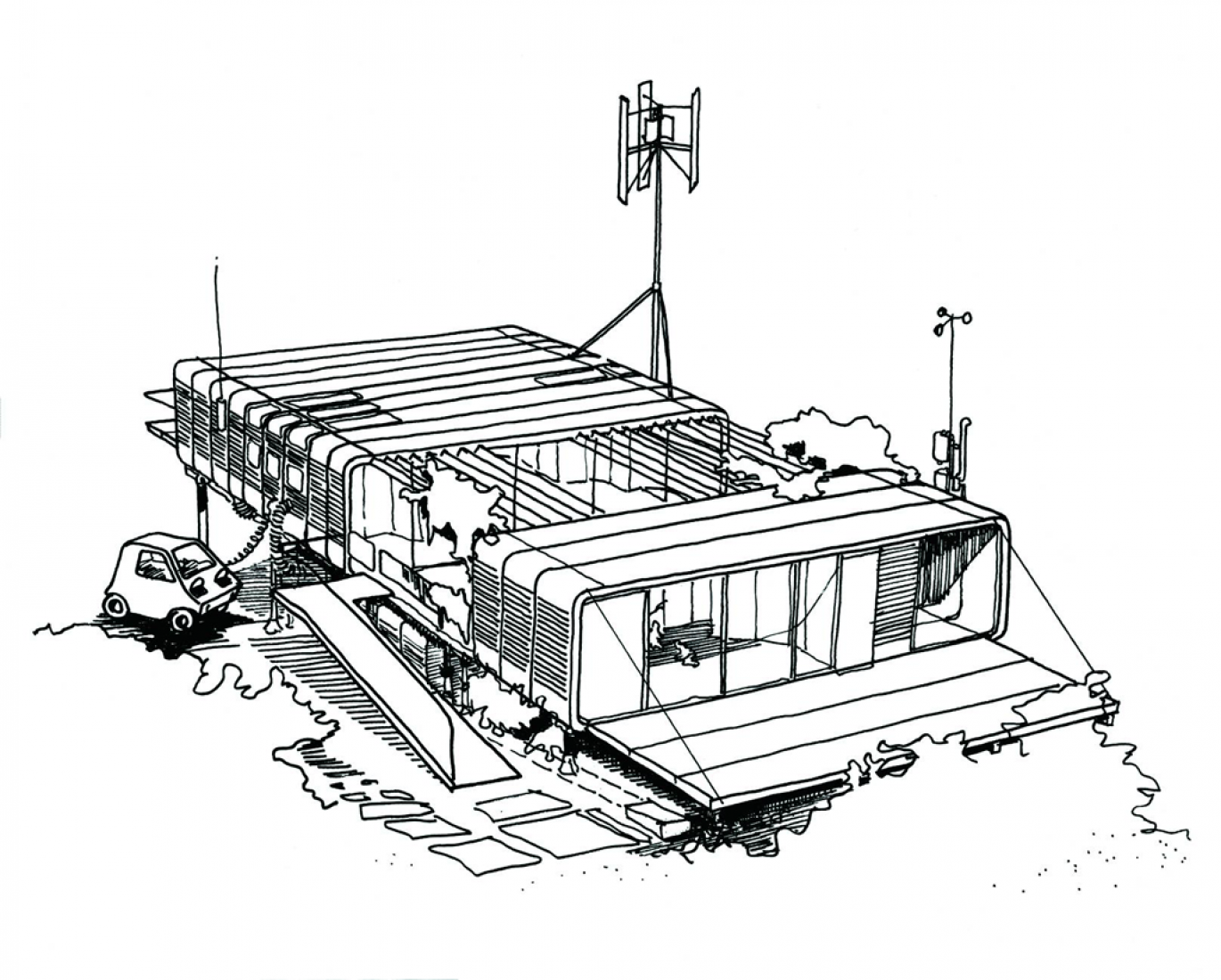 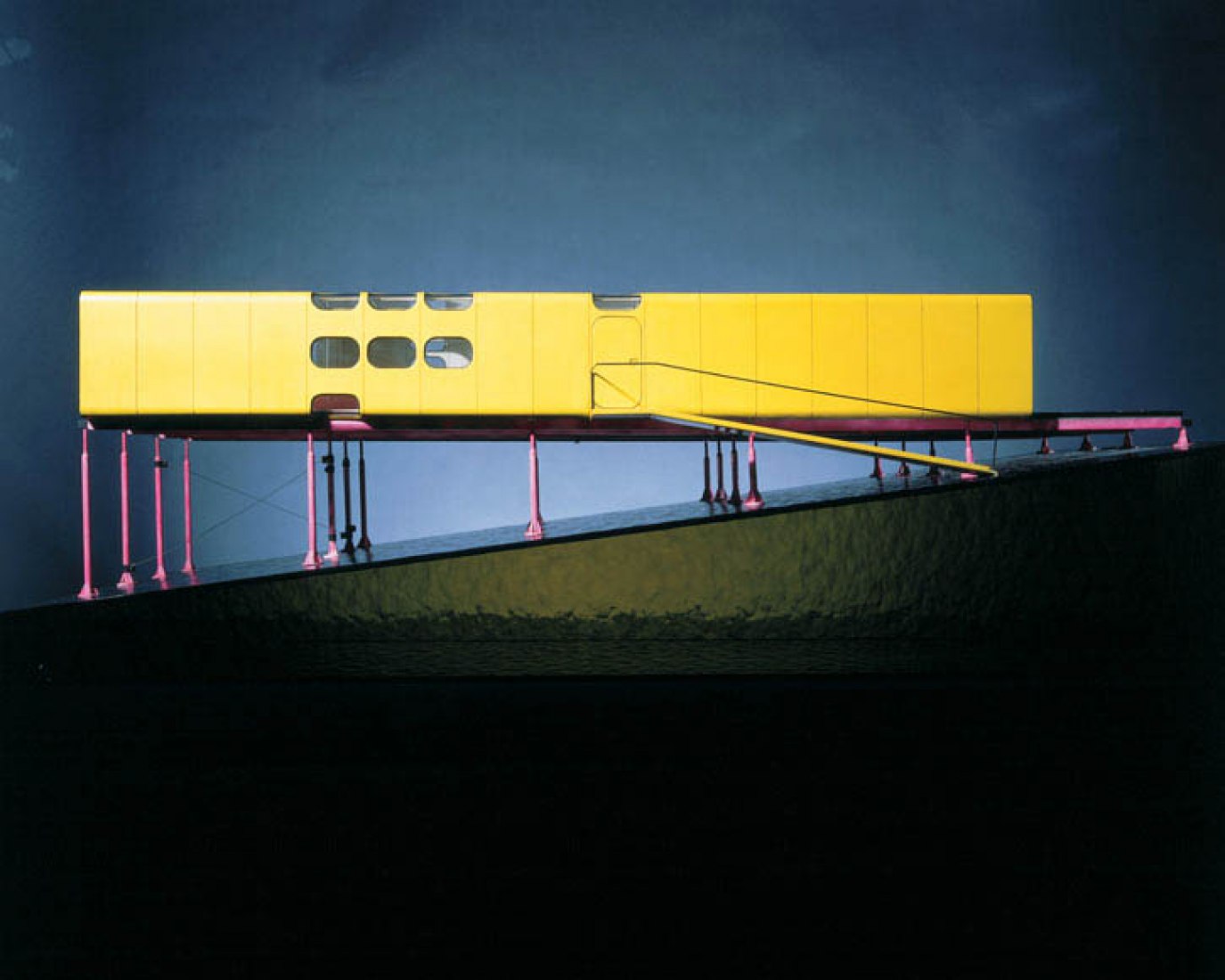 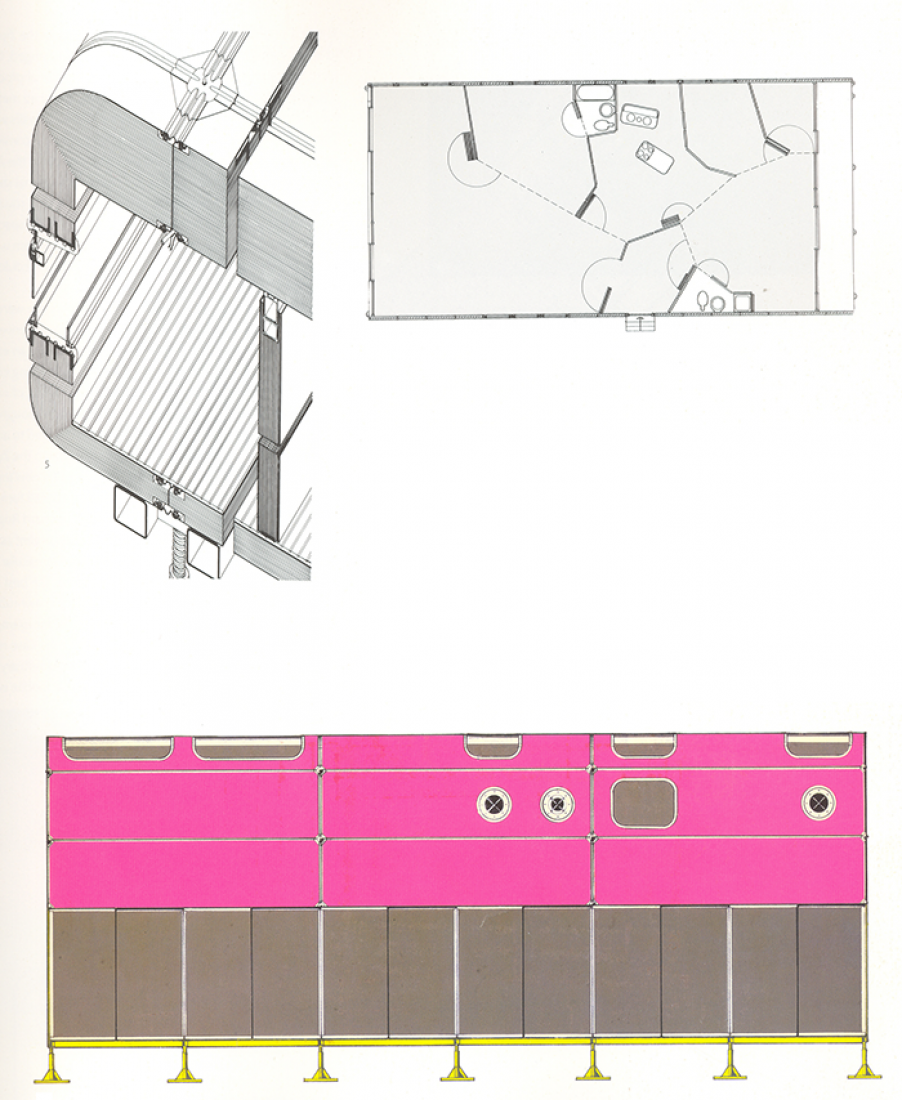 Richard Rogers RA: Inside Out explores the ideas and ethos of the internationally renowned architect and urbanist Lord Rogers of Riverside. Timed to coincide with Rogers’ 80th birthday, the exhibition examines his social, political and cultural influences and their connection to his architecture. Previously unseen original material, drawings and personal items, present a unique insight into the thinking behind one of the world’s most celebrated architects. Richard Rogers RA: Inside Out is held in Burlington Gardens, the Royal Academy’s new venue for contemporary art and architecture.

The exhibition draws on key stages in Rogers’ life, from the influence of his Italian family, his experience of wartime and post-war Britain, his education at the Architectural Association and Yale, and the impact of seeing new American architecture and technology. Visitors are introduced to Rogers’ principles through the presentation of major projects and collaborations, revealing his pioneering ideas about architecture and his belief in the need to create vibrant cities for everyone. 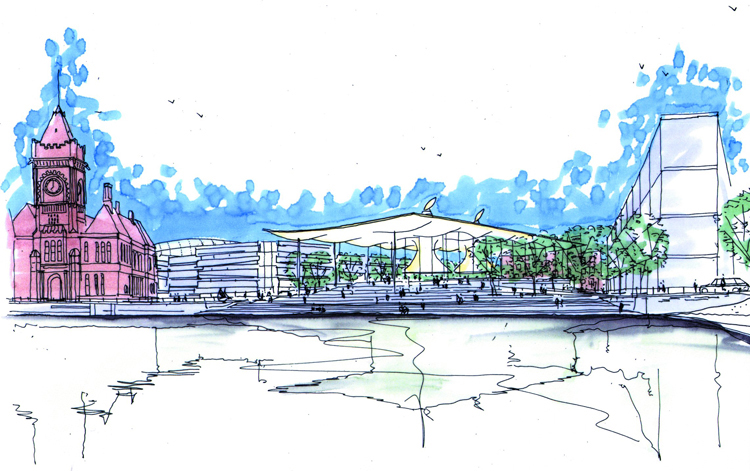 Rogers has consistently worked with themes that are far wider than conventional architectural thinking, articulating them as a spokesperson, writer, politician and activist, as well as an architect. For over half a century, Rogers has advocated the social objectives of architecture, the importance of public space, urban regeneration and better planning, through innovative design. He has played a pivotal role in master-planning and shaping government policy on urban development, believing that architecture is the most powerful agent for social change.

A number of high-profile projects that incorporate Rogers’ architectural principles are showcased. These include the Centre Pompidou, designed with Renzo Piano and still considered one of the most radical modern buildings since its opening in 1977, the Grade 1 listed headquarters for Lloyd’s of London, and the Bordeaux Law Courts. Through these projects Rogers has established himself and his practice, Rogers Stirk Harbour + Partners, as standing at the forefront of the architecture industry.

"Richard Rogers RA: Inside Out" 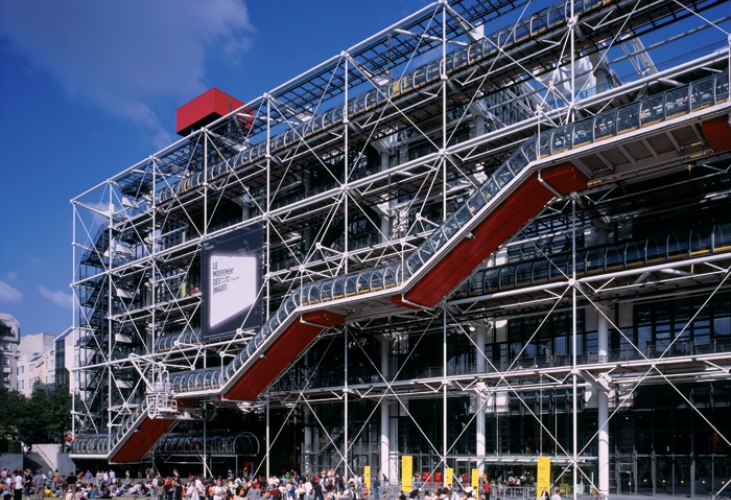 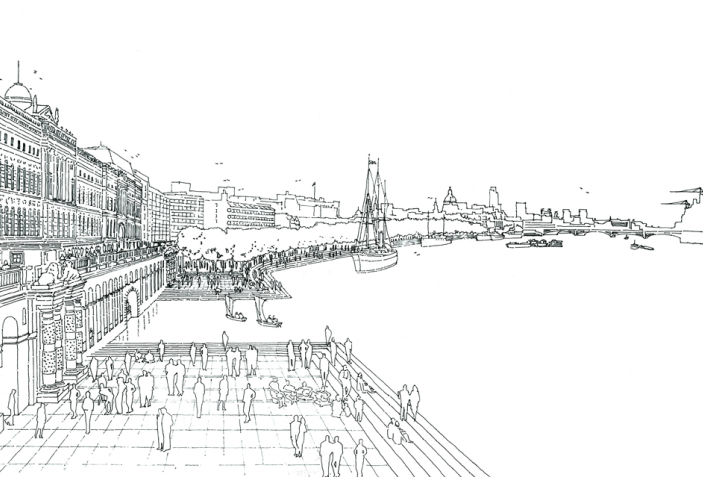 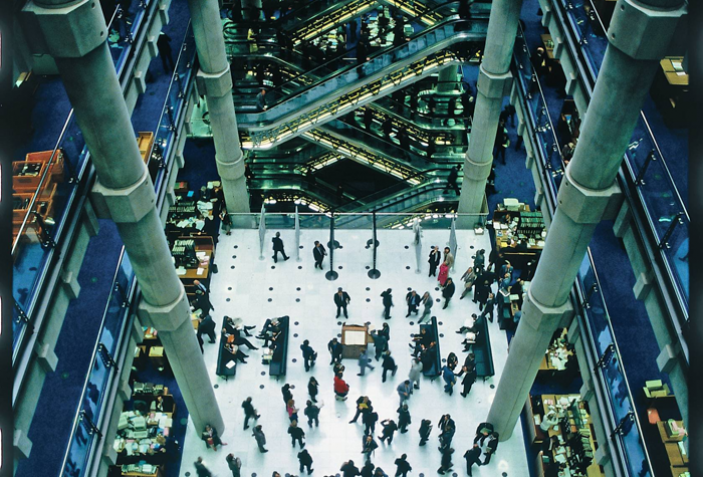 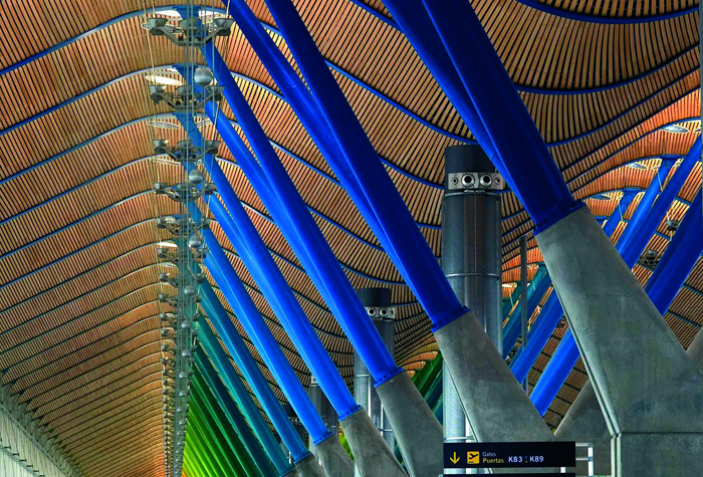 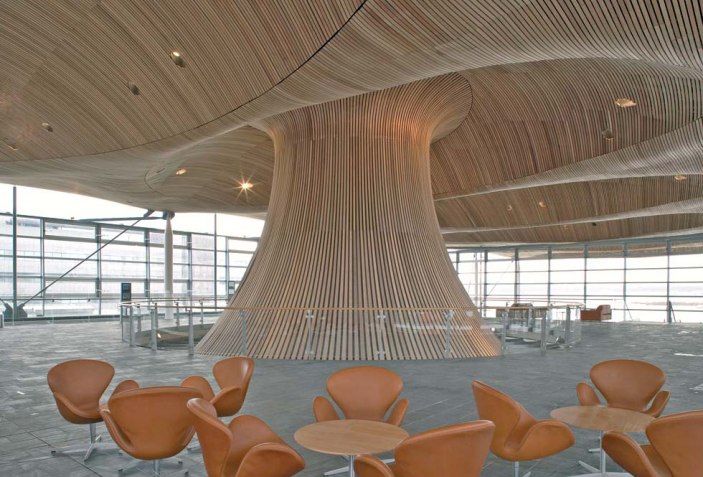 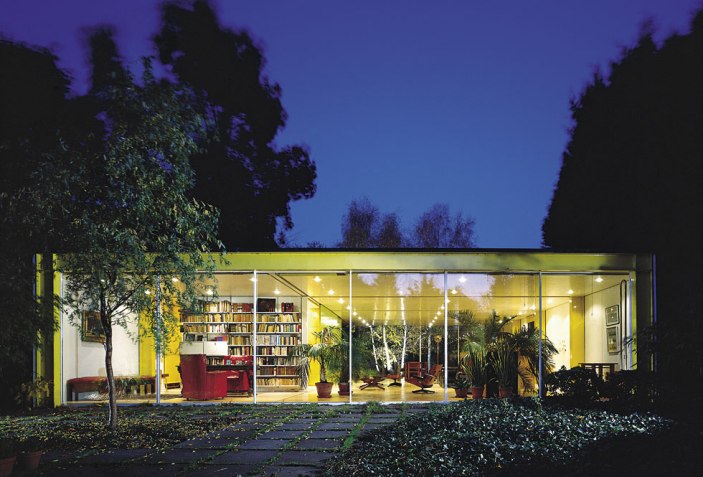 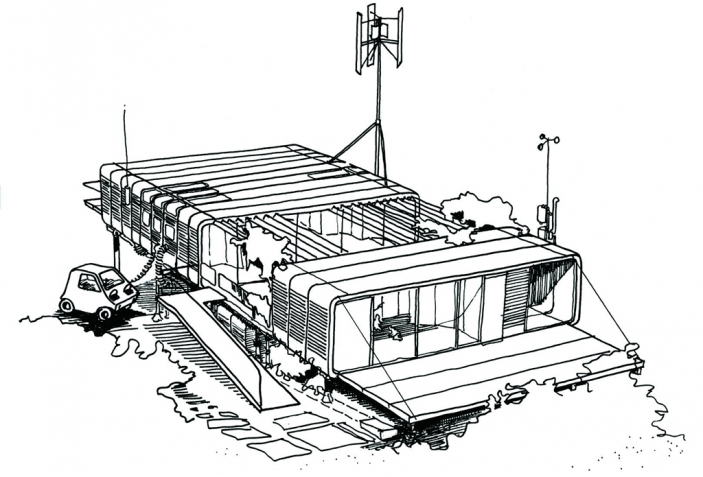 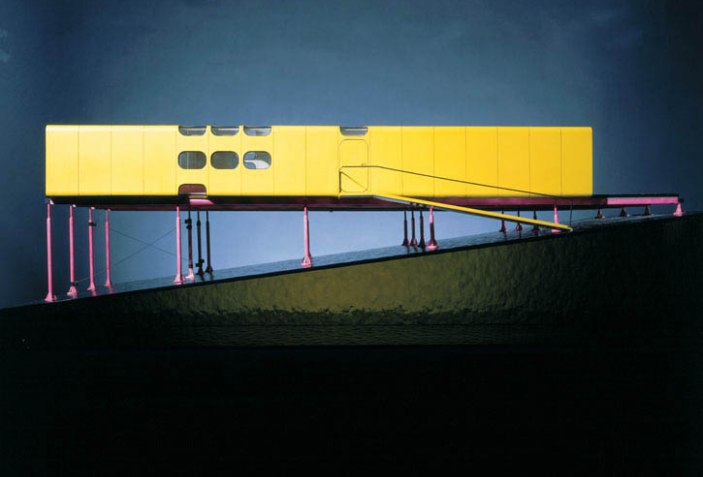 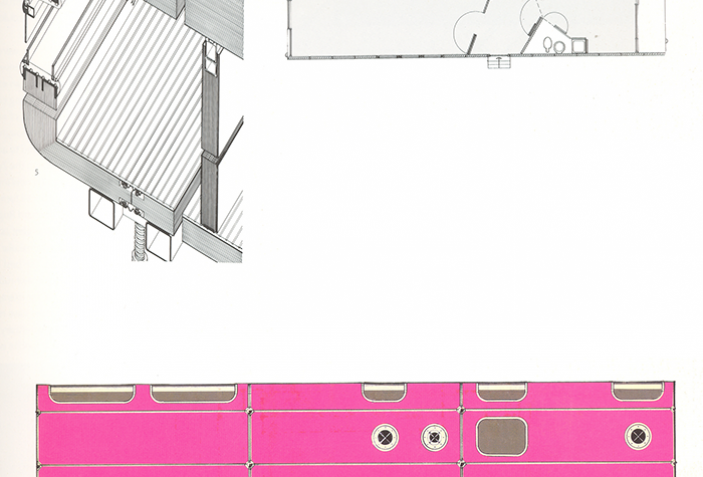 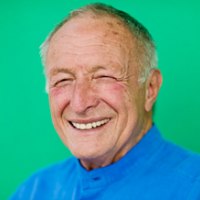 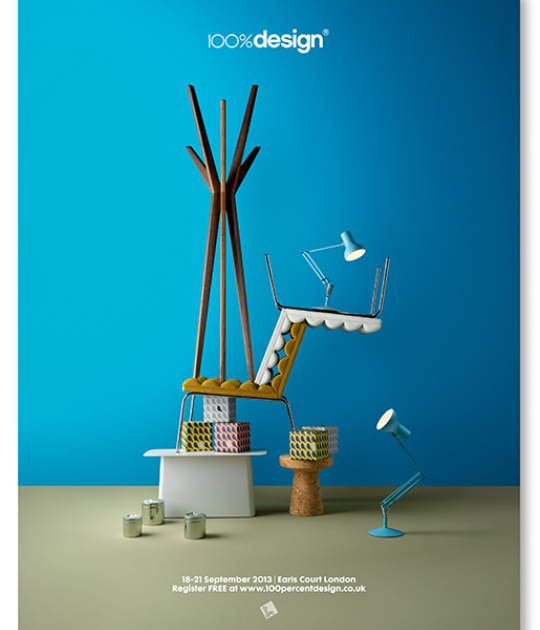 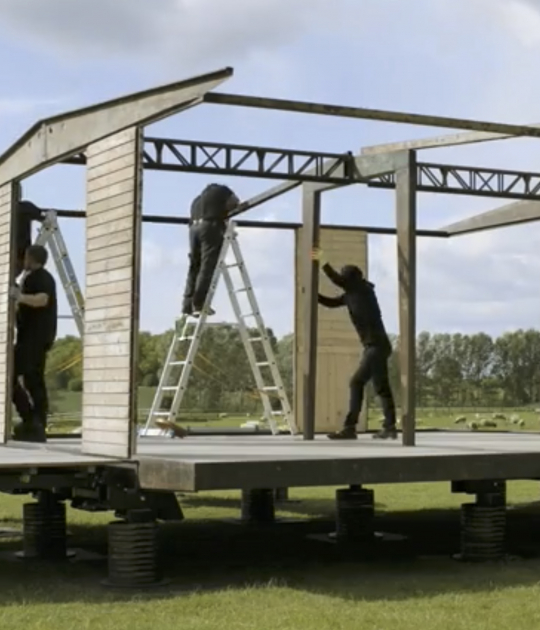 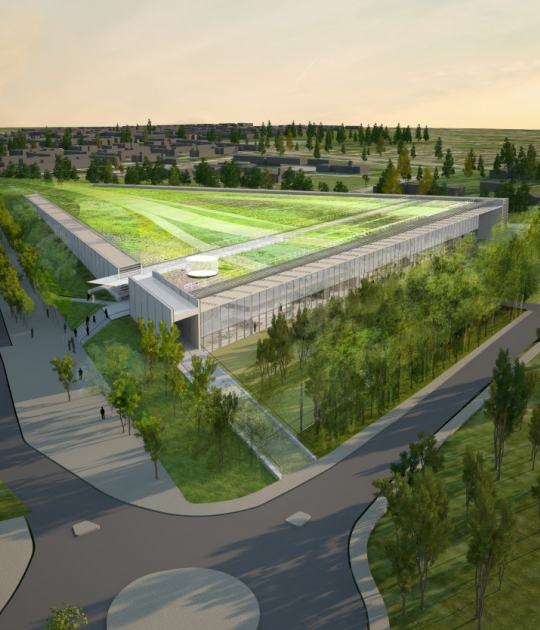 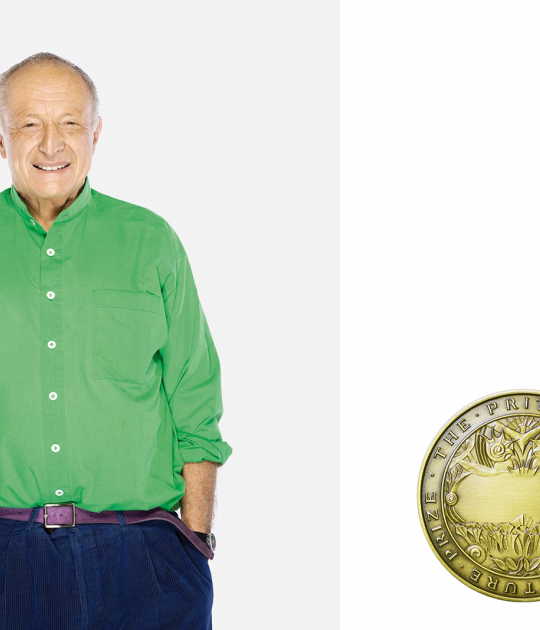