Smart Highway is an innovative concept and programme that links different ways of looking at things with innovative ideas that apply the opportunities offered by new technologies in smart ways. Daan Roosegaarde has won the INDEX: Award 2013 with Smart Highway, is the winner in the category 'Community'. Smart Highway is a concept developed by Studio Roosegaarde and Heijmans for the highway of the future. 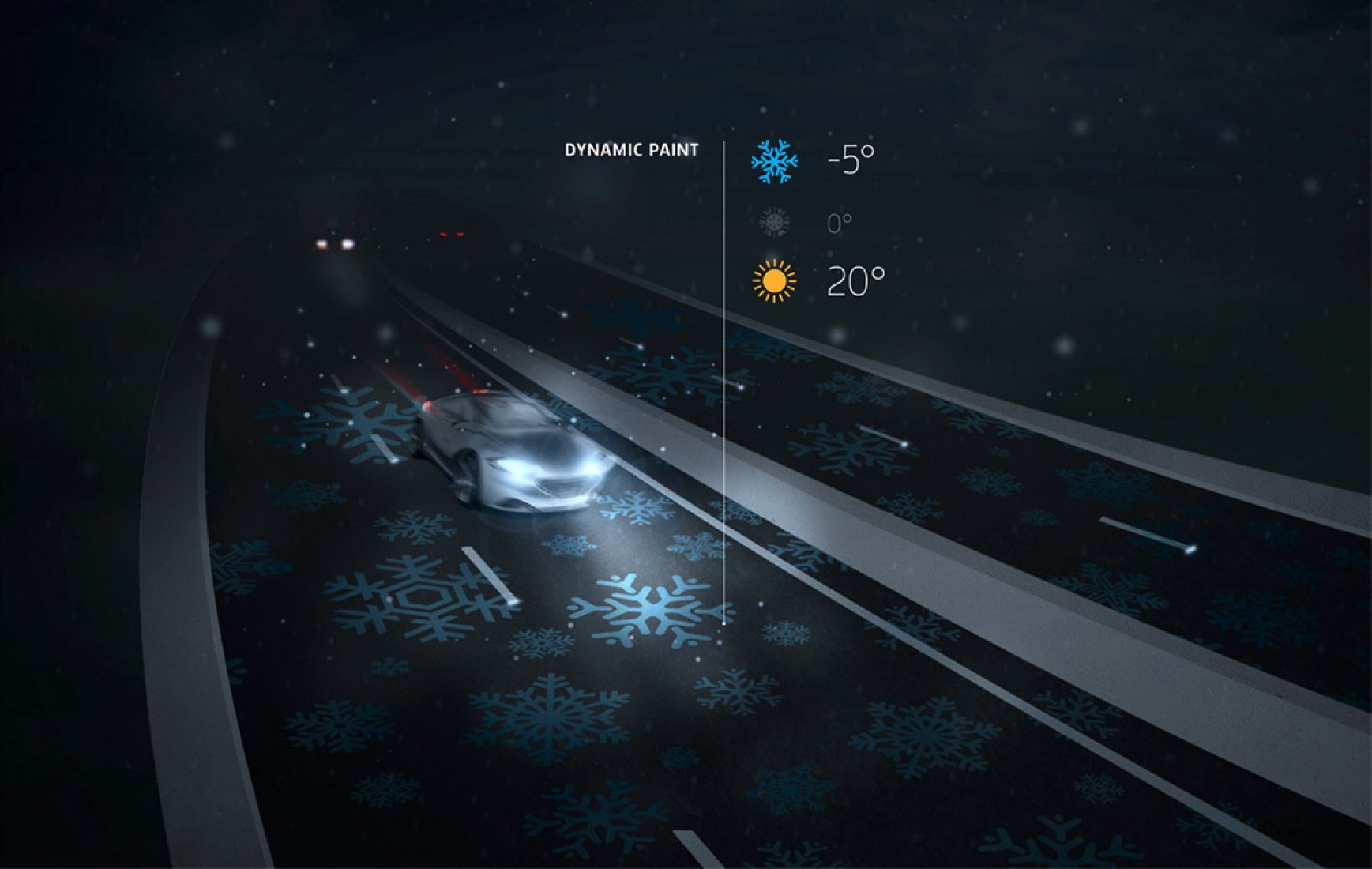 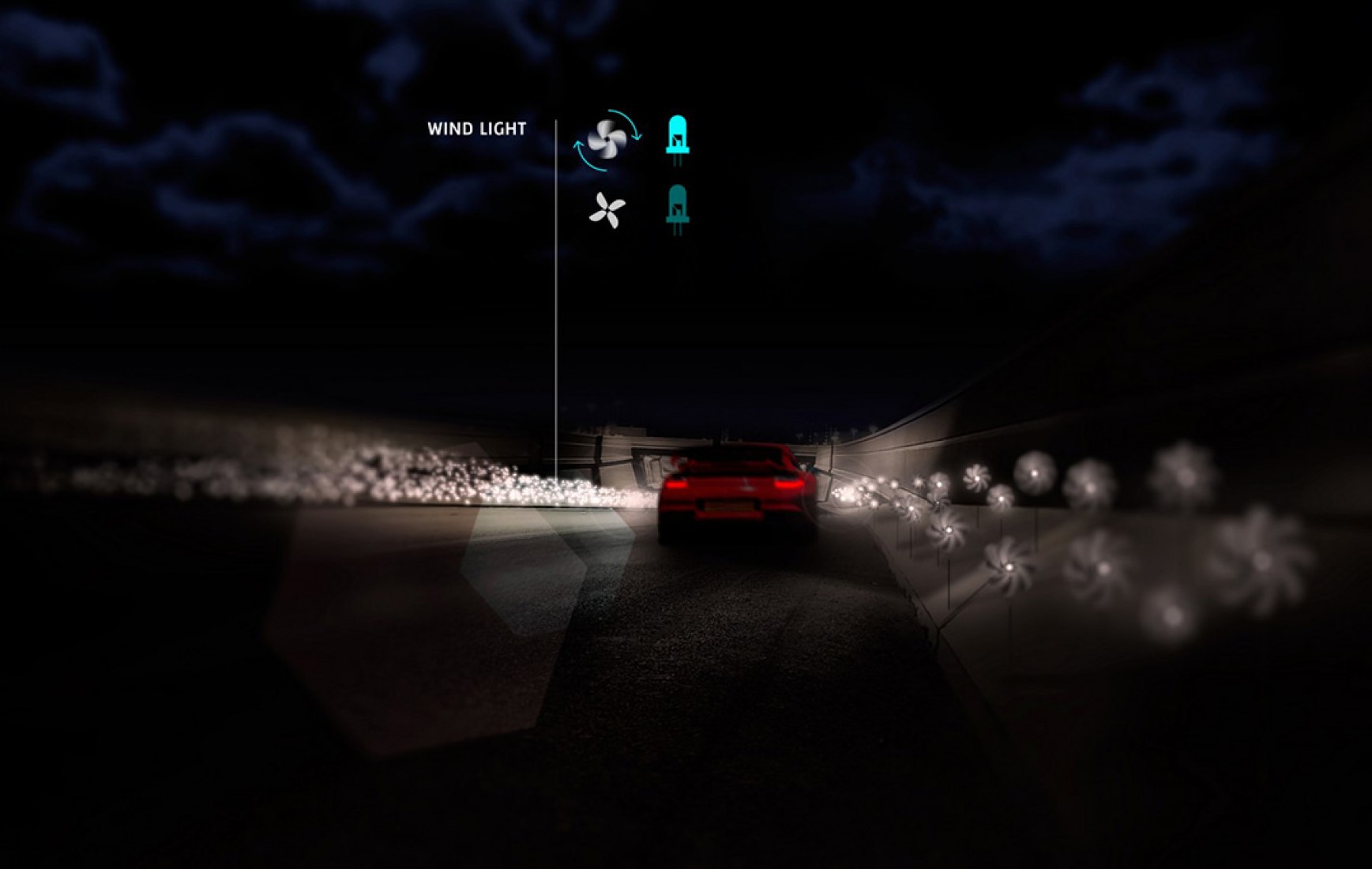 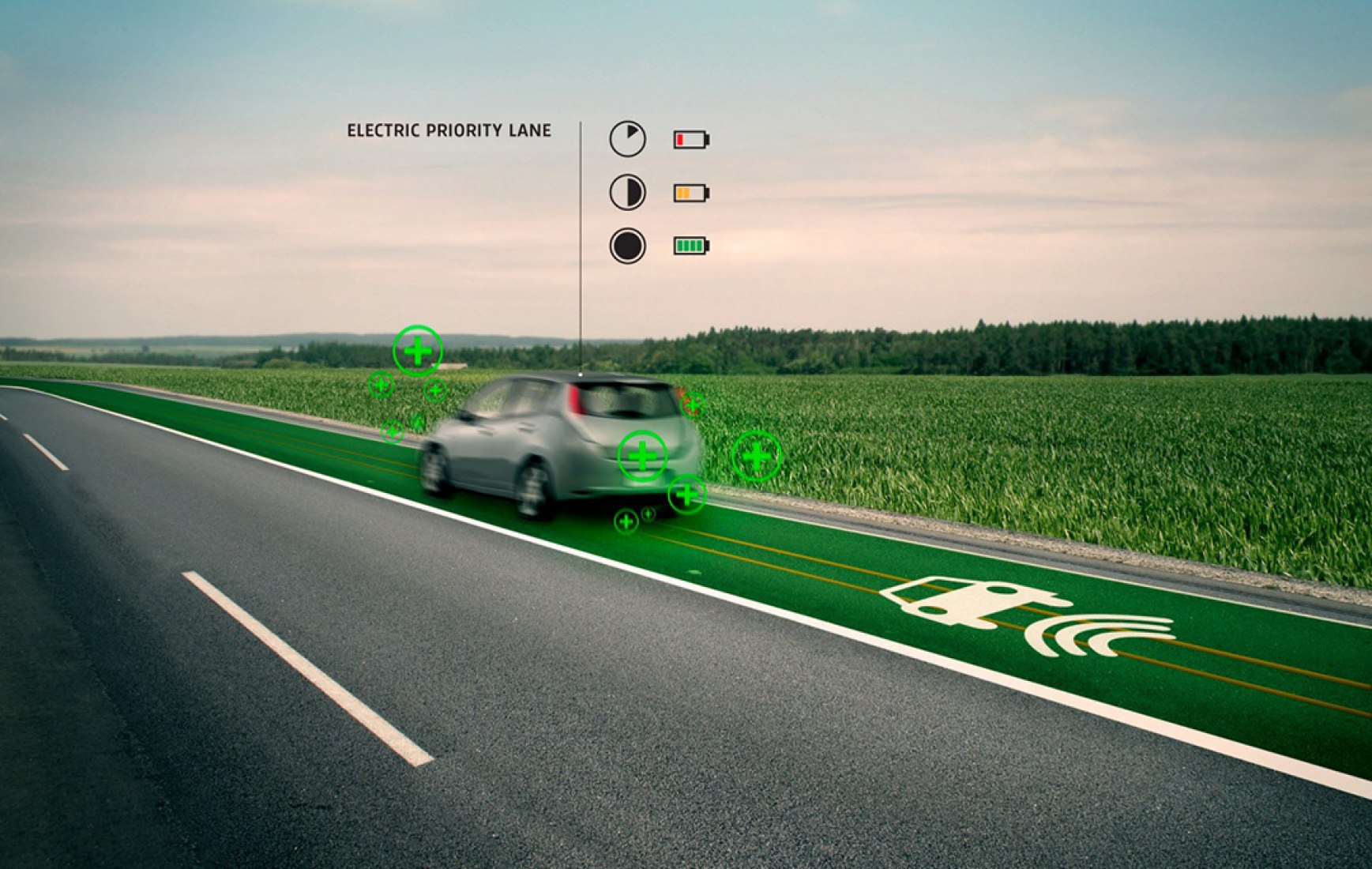 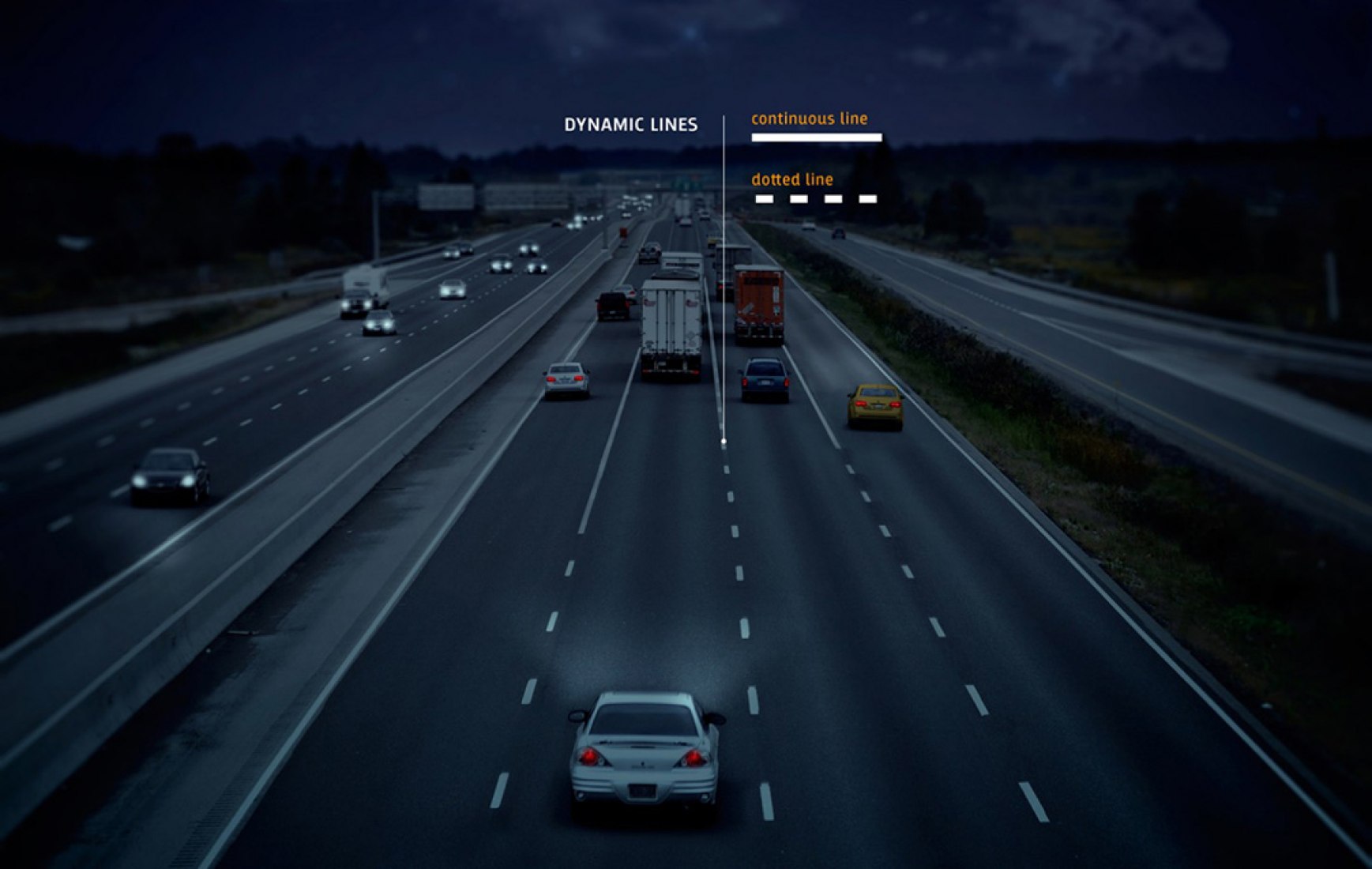 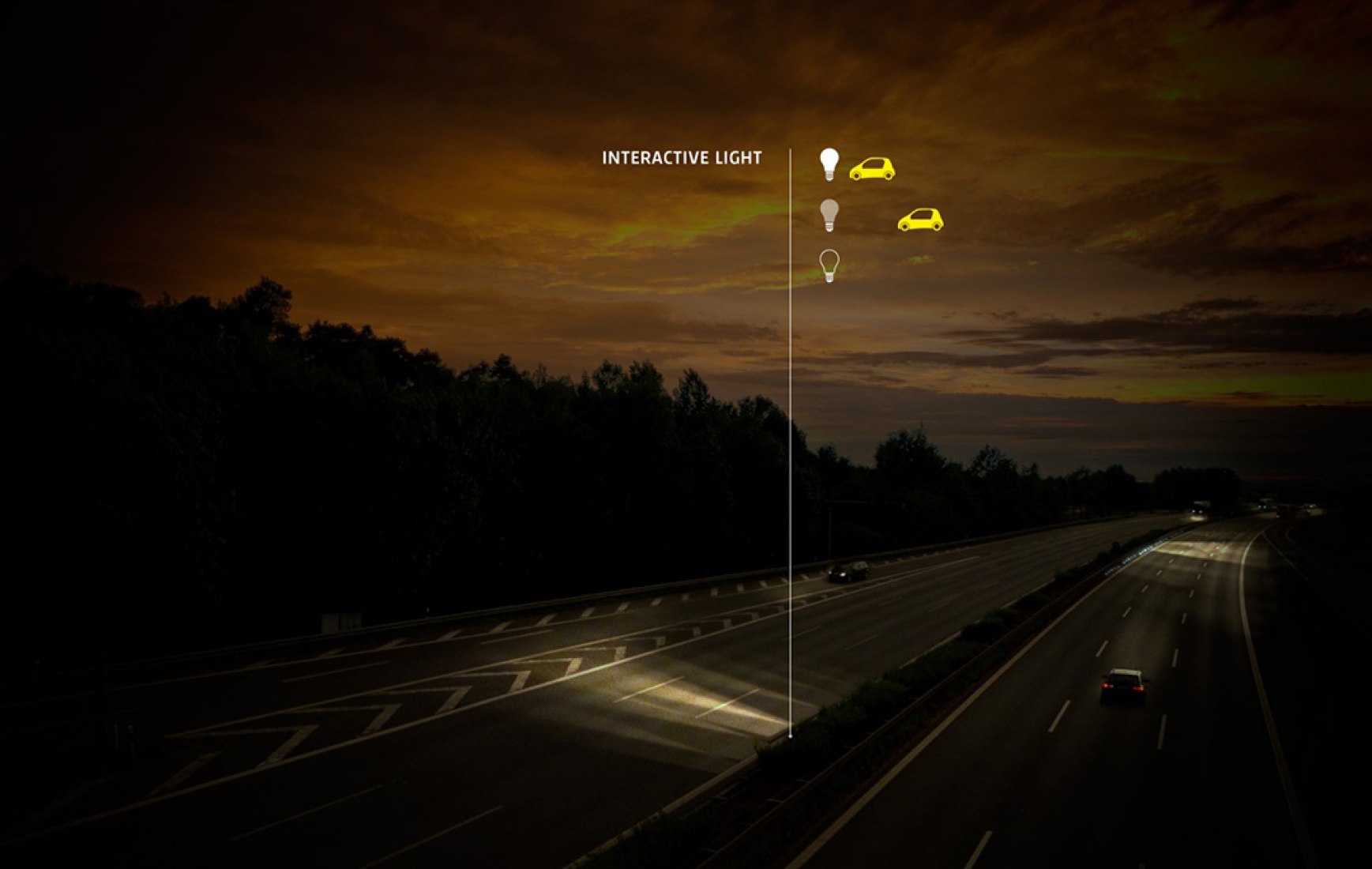 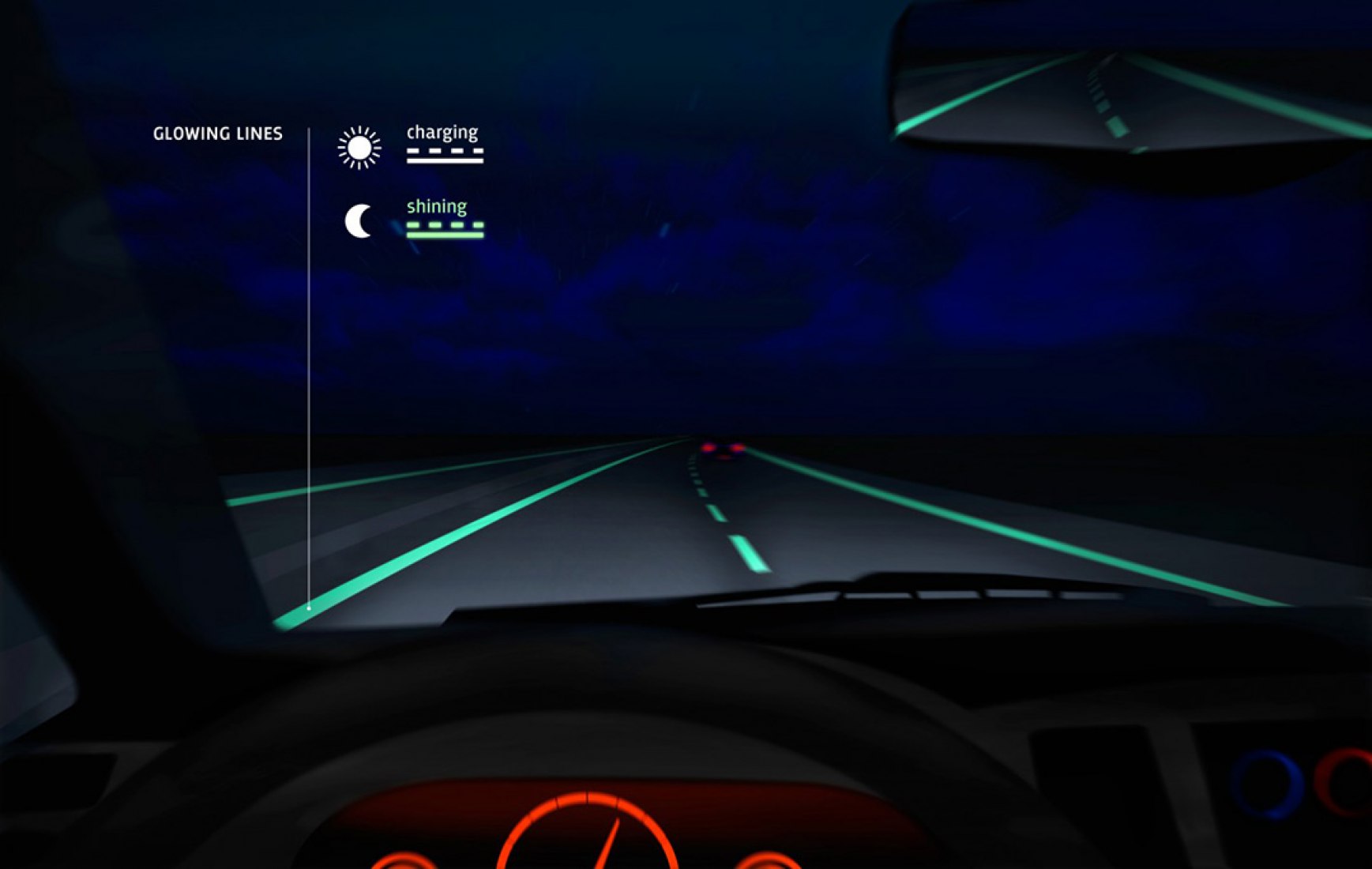 Sinopsis of project by Studio Roosegaarde.

Smart Highway are interactive and sustainable roads of today. Designer Daan Roosegaarde and Heijmans Infrastructure are developing new designs and technologies for this Route 66 of the future.

New designs include the ‘Glow-in-the-Dark Road’, ‘Dynamic Paint’, ‘Interactive Light’, ‘Induction Priority Lane’ and ‘Wind Light’. The goal is to make roads which are more sustainable and interactive by using light, energy and road signs that automatically adapt to the traffic situation.

Awarded with a Best Future Concept by the Dutch Design Awards 2012 the first meters Smart Highway will be realized second half of 2013 in the Netherlands.

The collaboration between Roosegaarde and Heijmans is a true example of innovative industries. The design and interactivity from Studio Roosegaarde and the craftsmanship of Heijmans are fused into one common goal: innovation of the Dutch landscape.


Specifications:
2012-2015. Smart paints, energy harvesting, sensors and other media. Concept and Design at Studio Roosegaarde with the engineers from Heijmans. 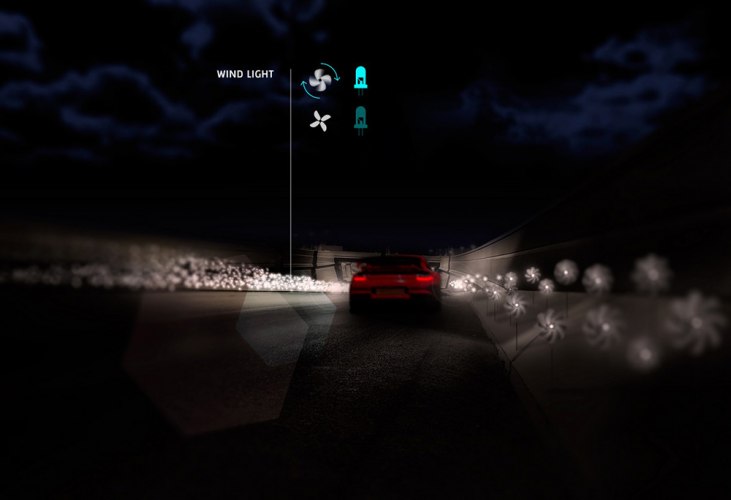 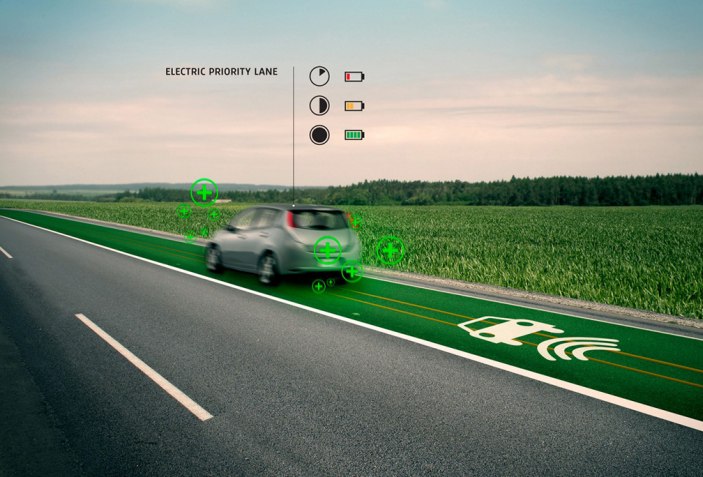 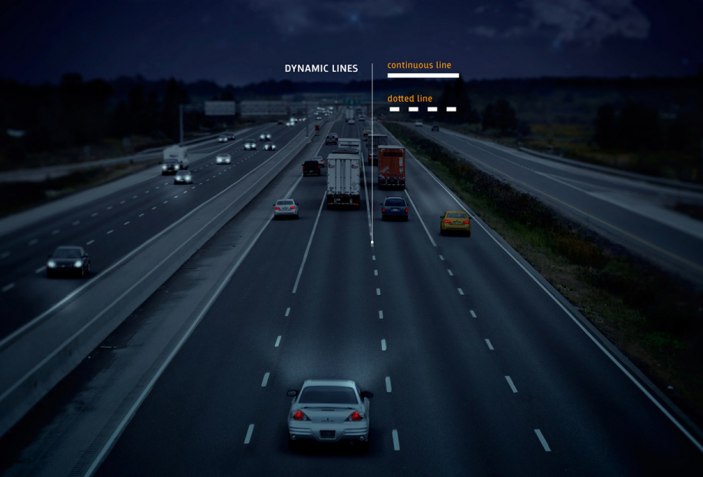 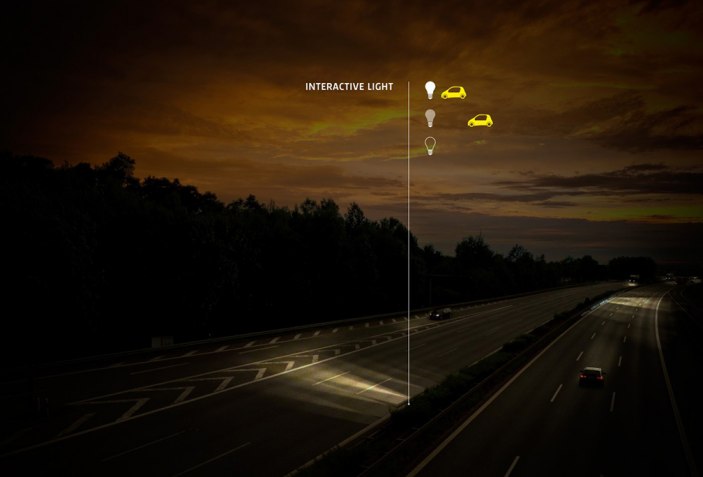 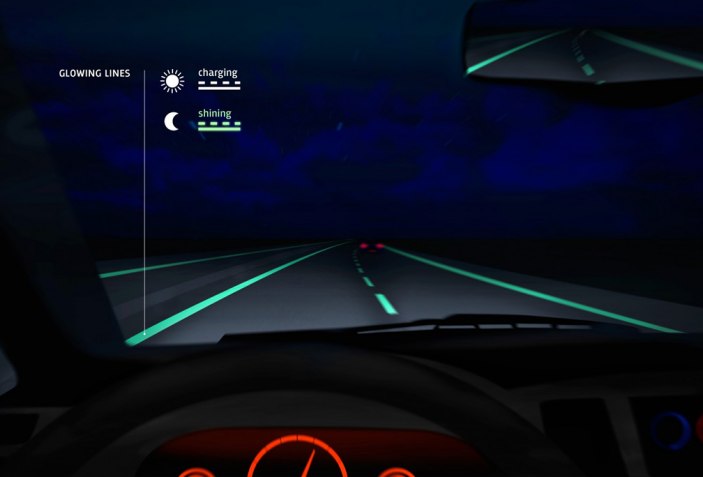 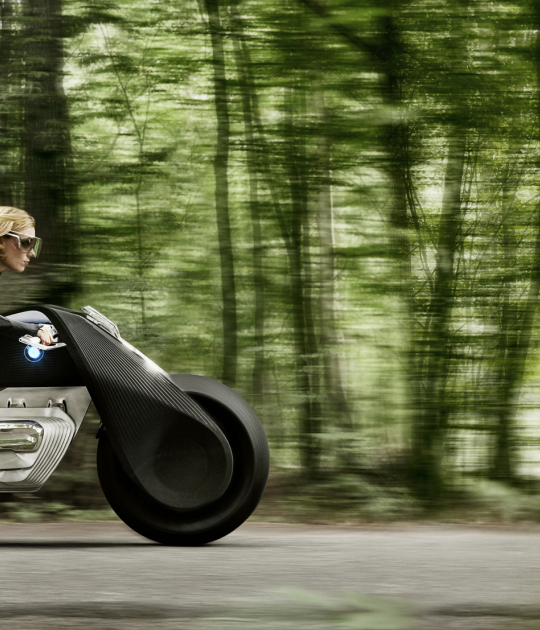 The future of motorcycling, according BMW, is here: The BMW Motorrad VISION NEXT 100 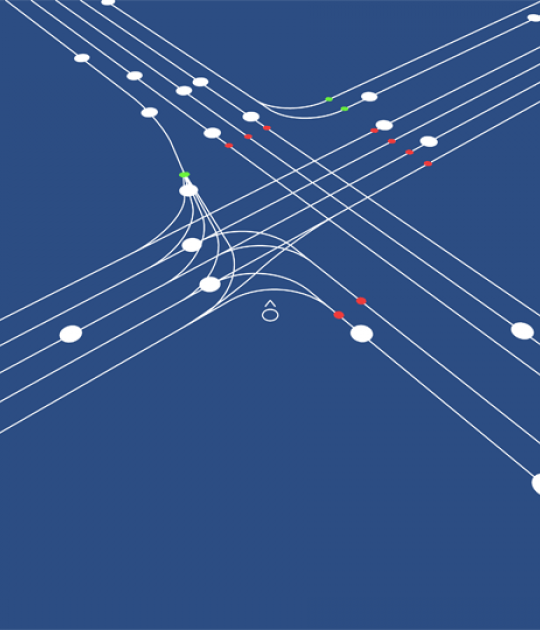 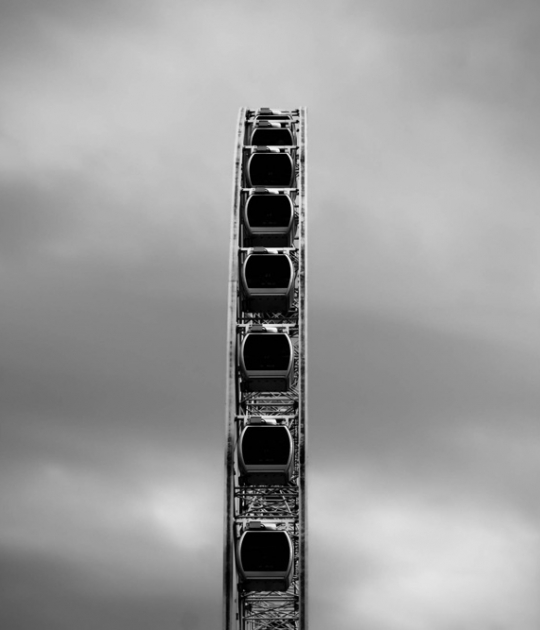 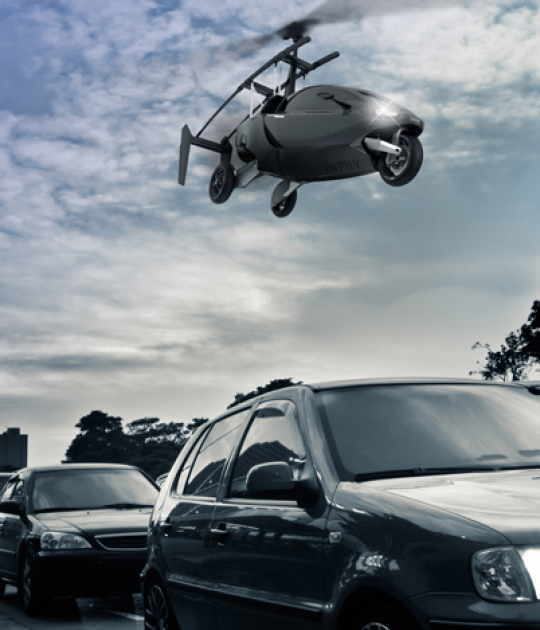 The PAL-V and the traffic jams 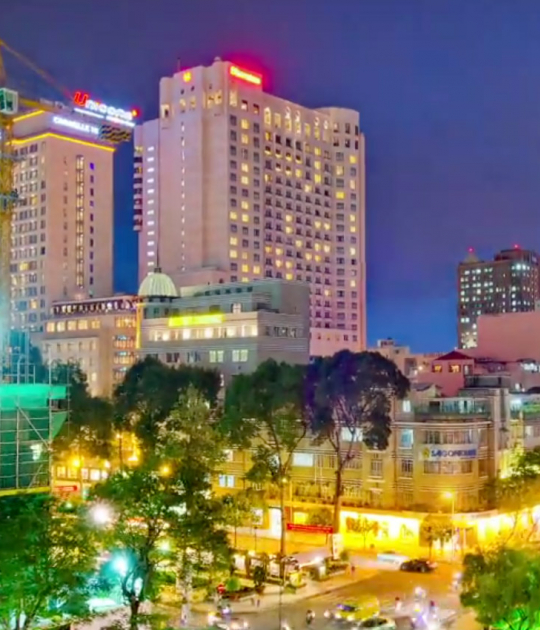