es
AAIMM be part of the exhibition Cut 'n' Paste, scheduled to be showed in the gallery of Architecture and Design at MoMA, Museum of Modern Art in New York, with its Solar Tower project from 1st. of June until December. 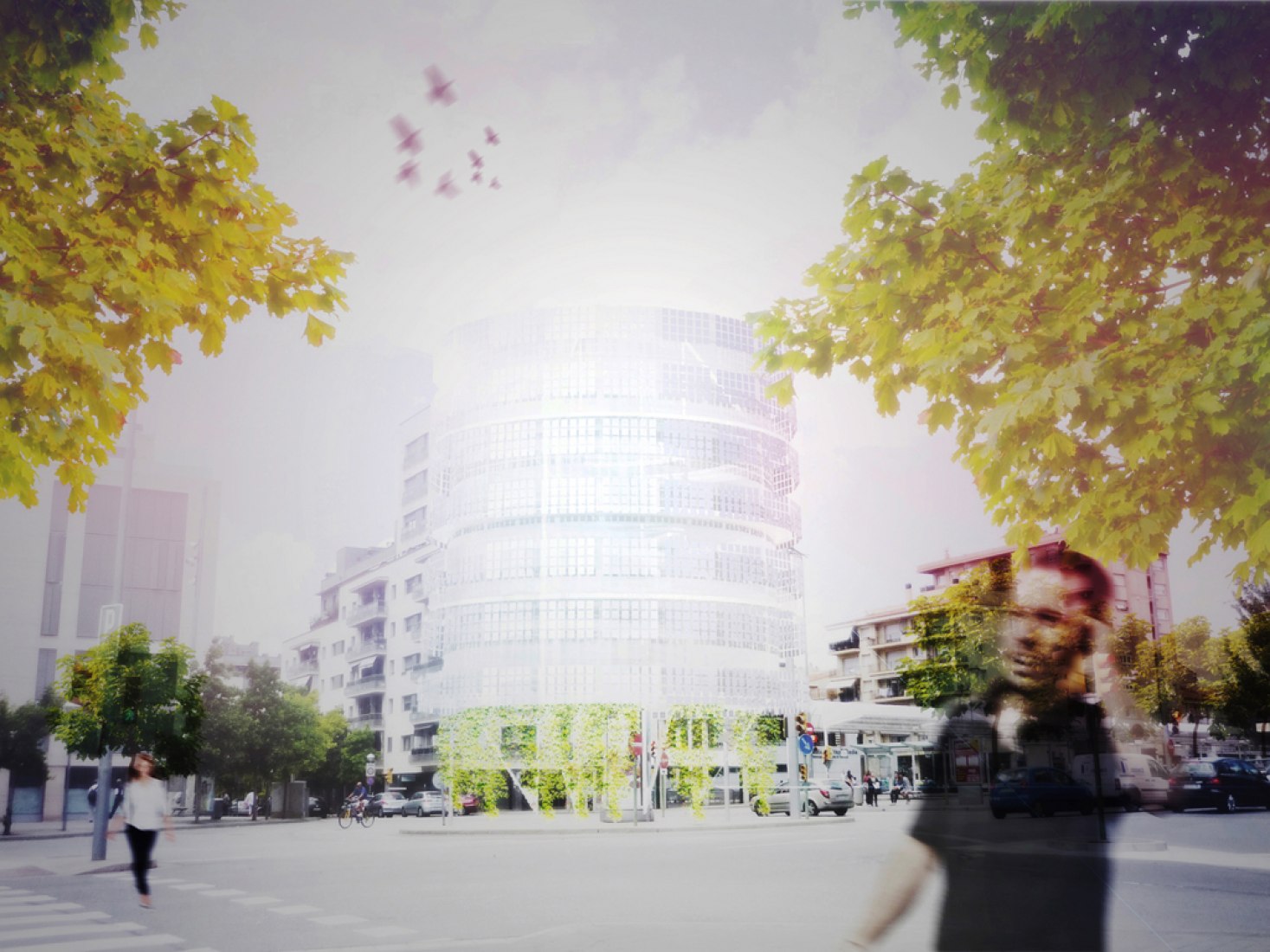 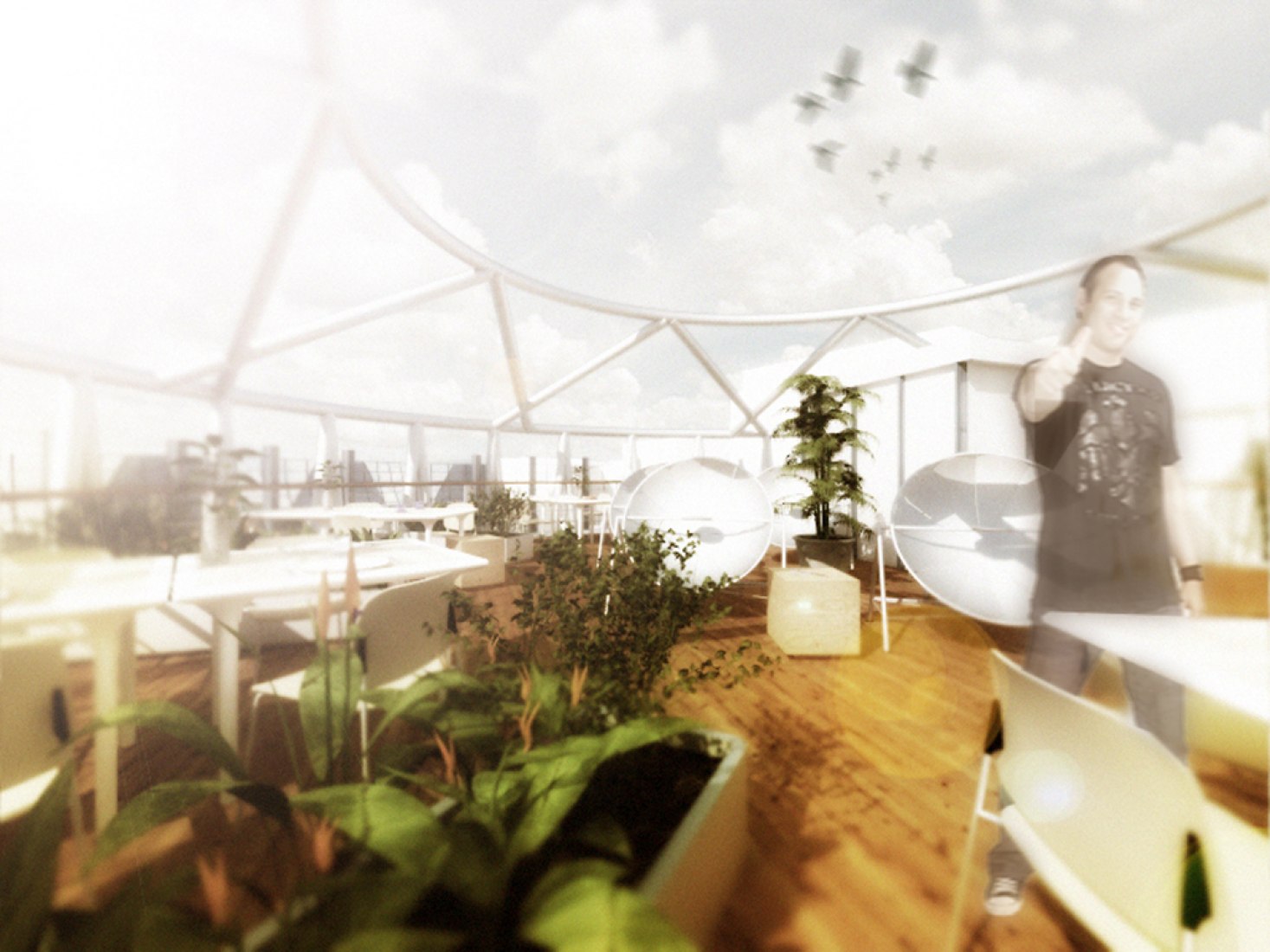 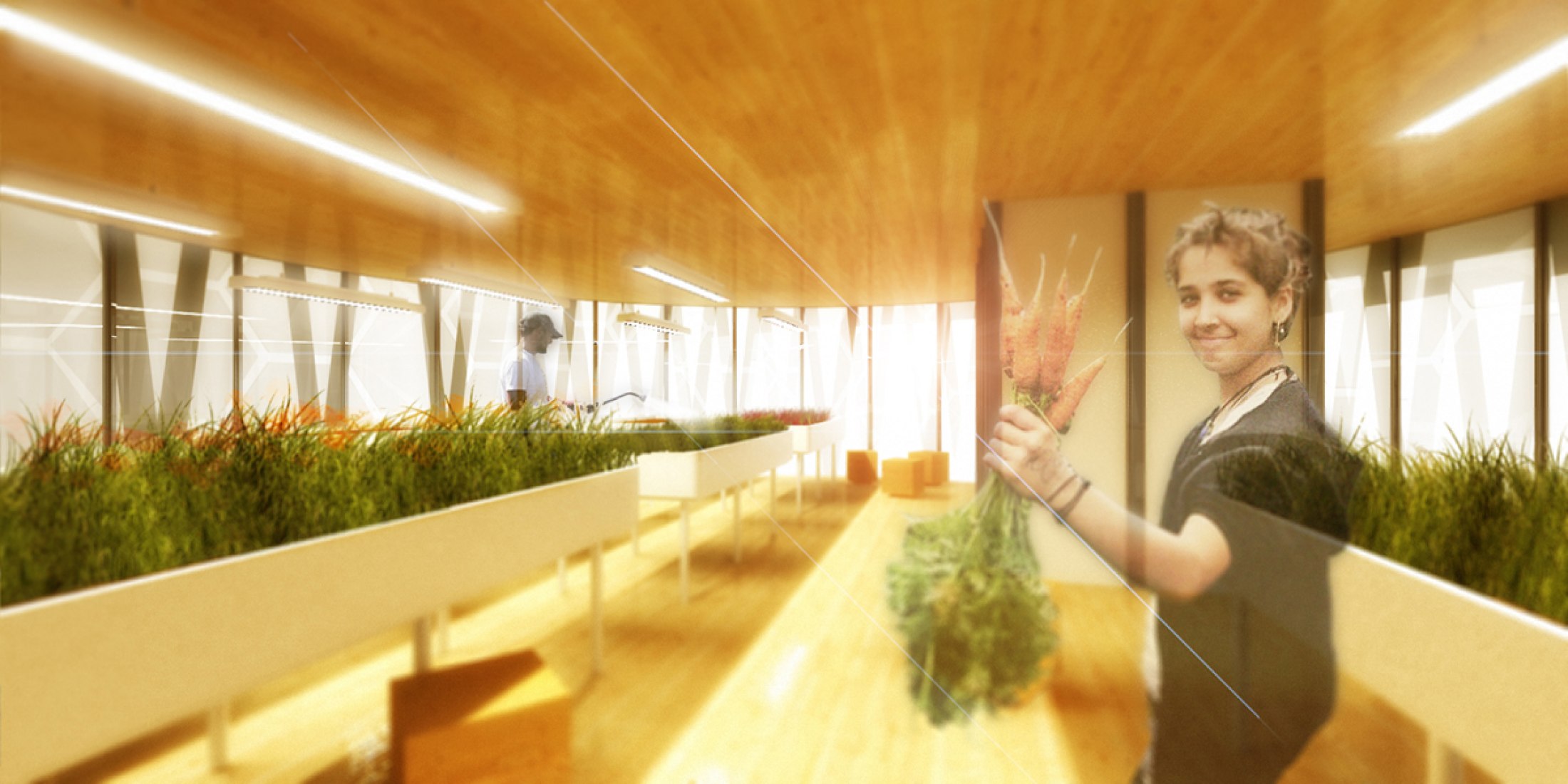 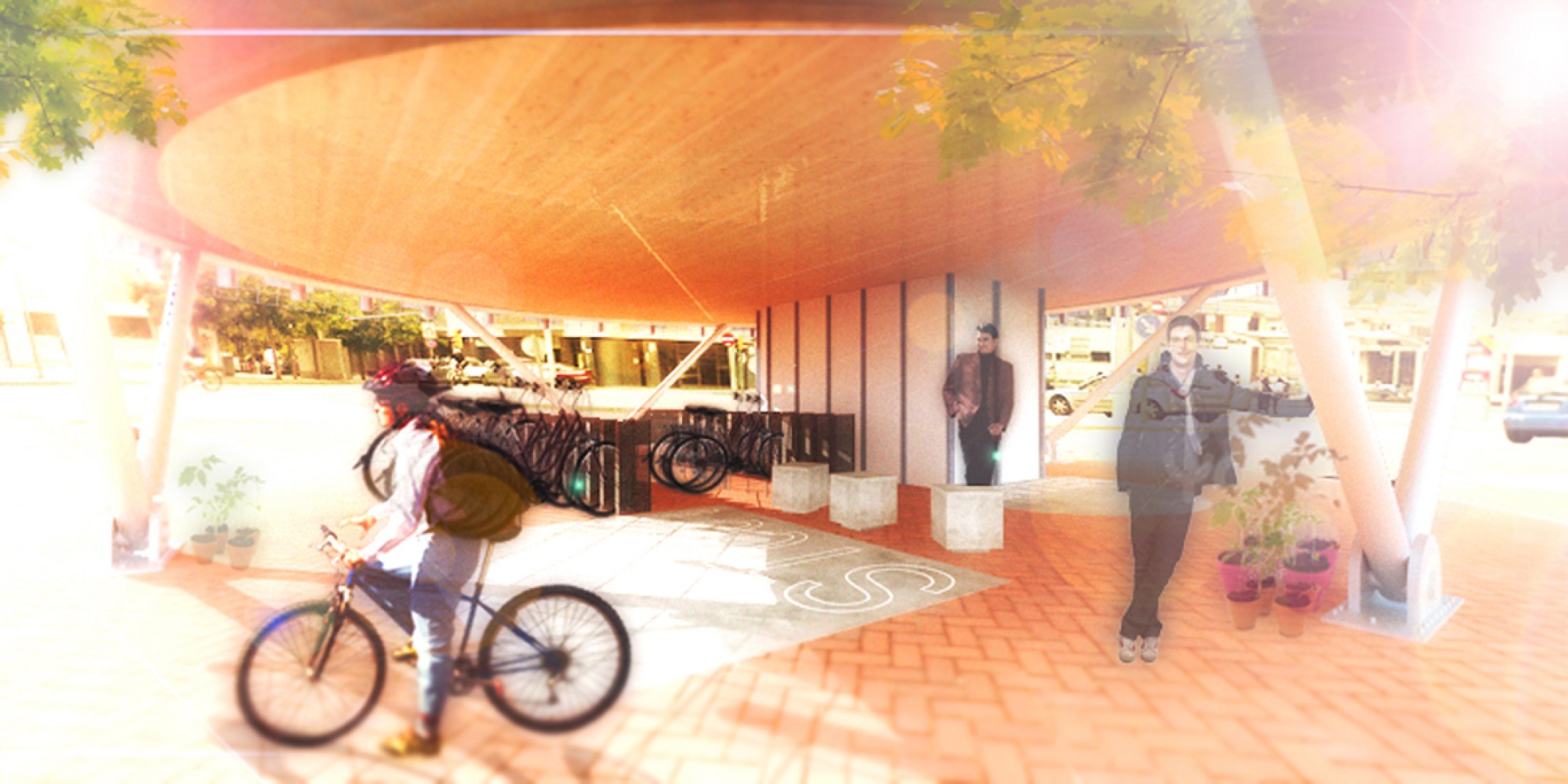 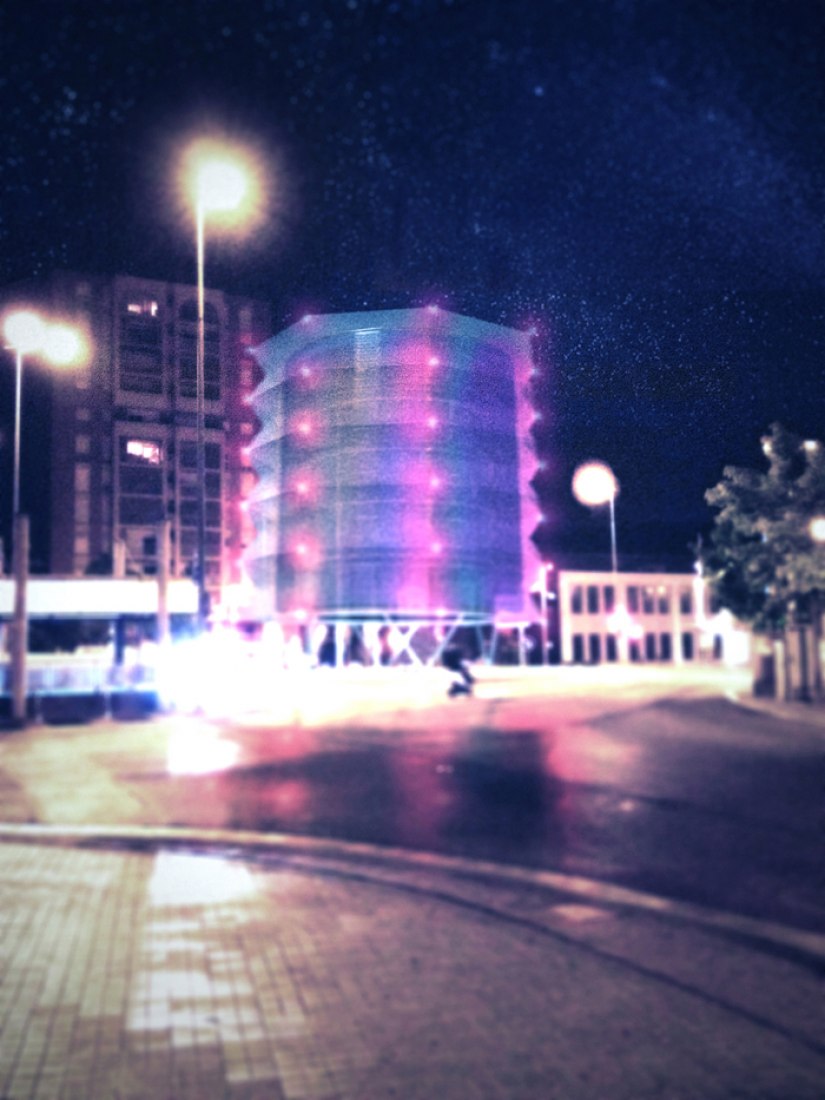 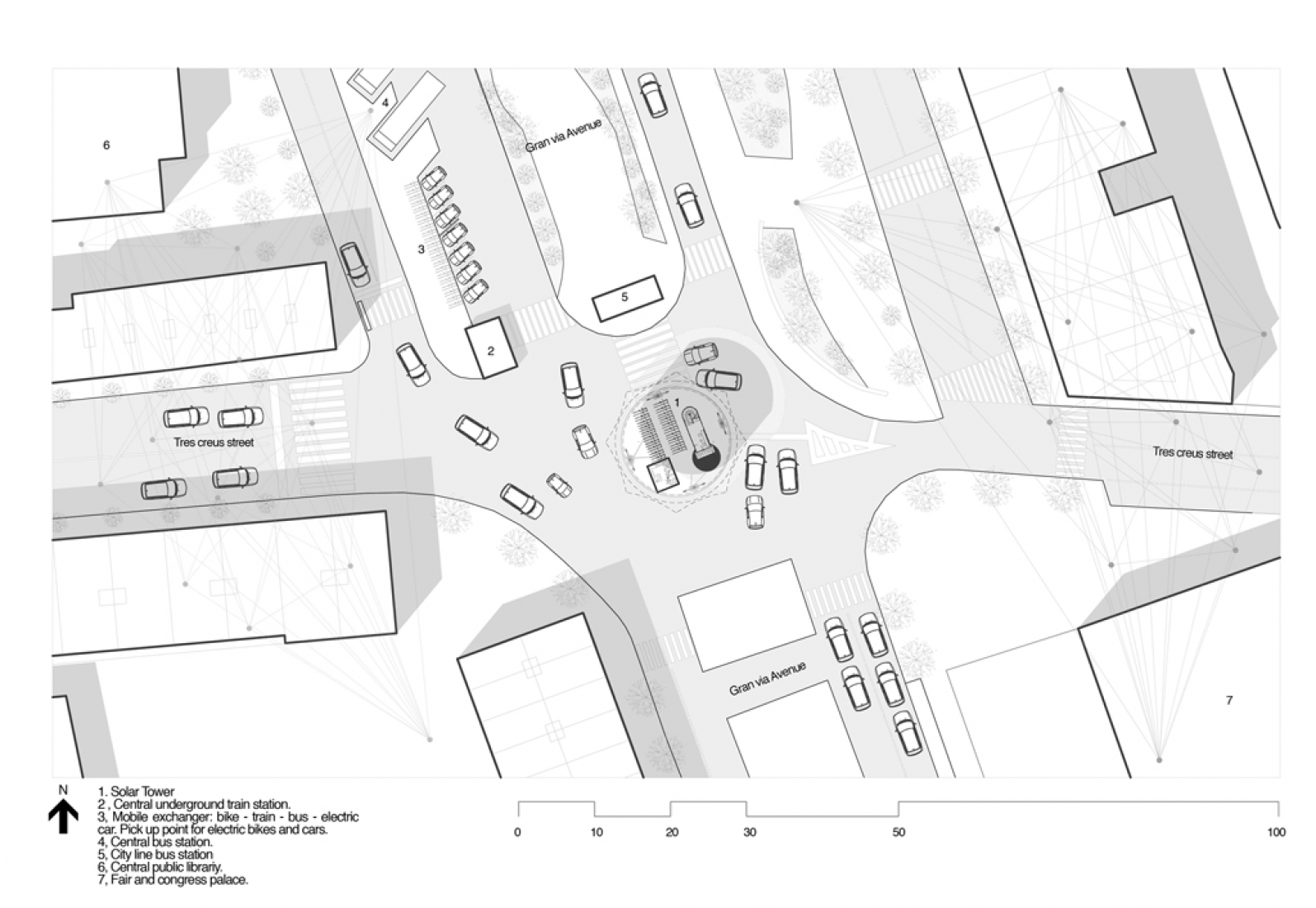 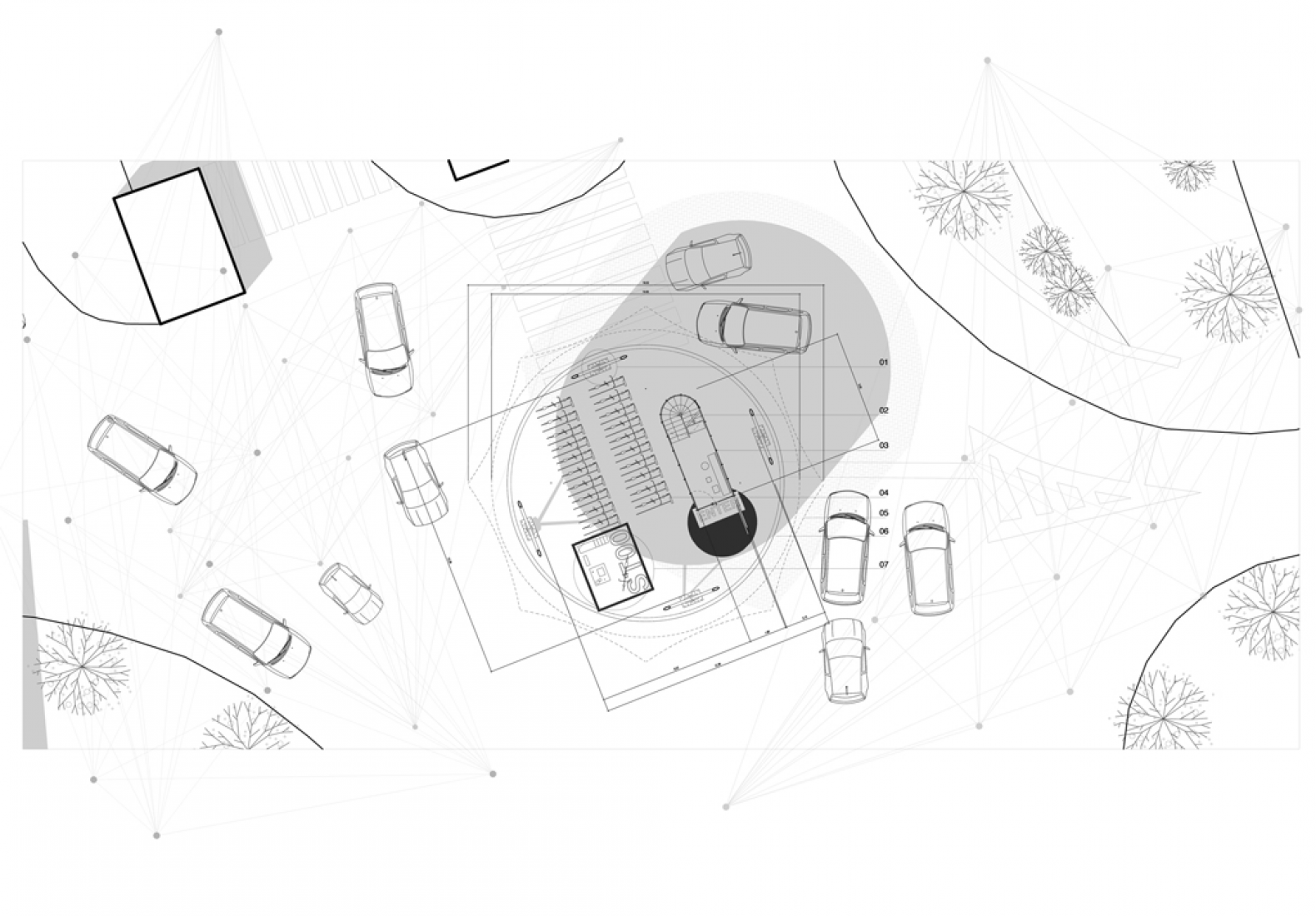 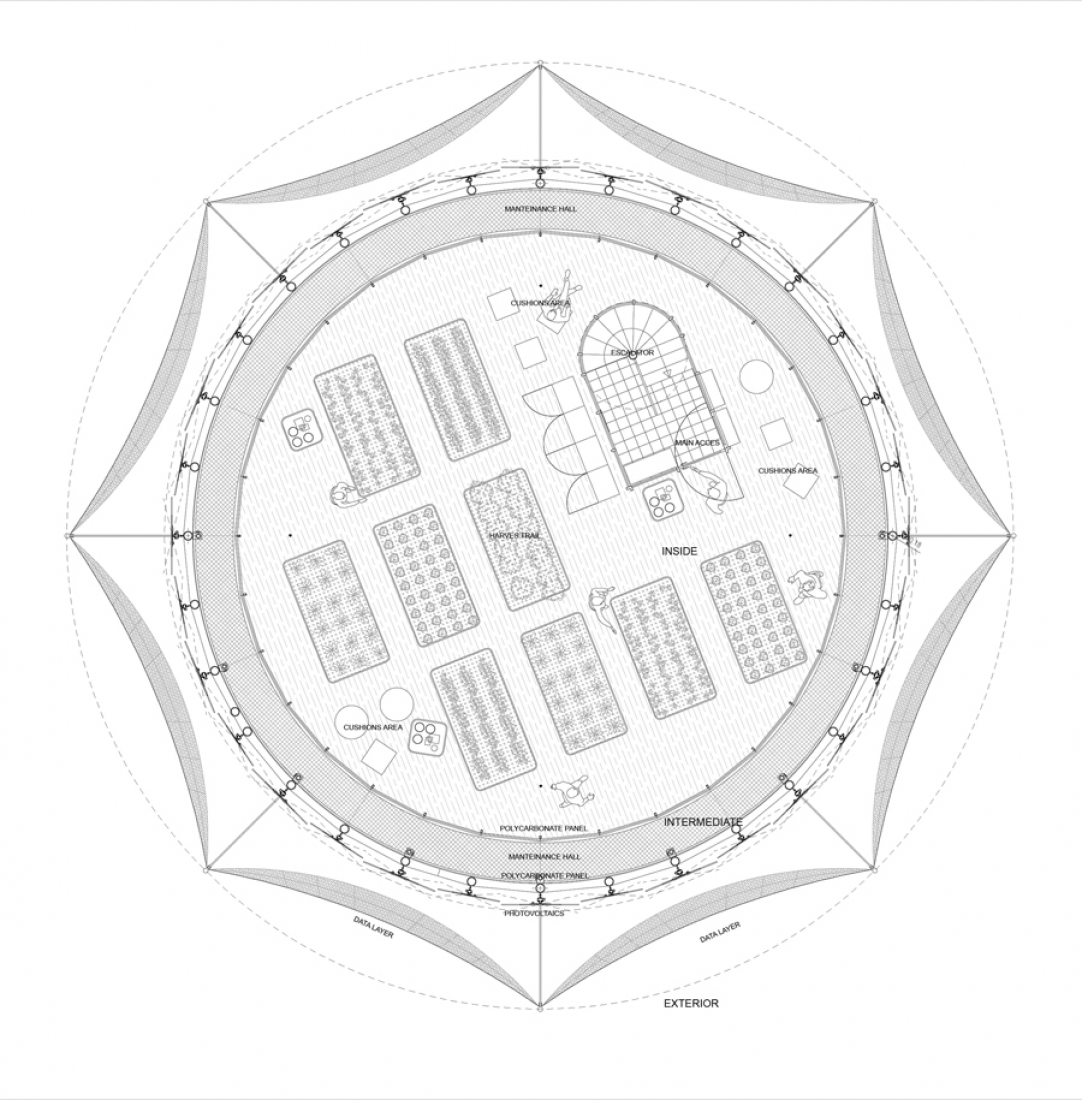 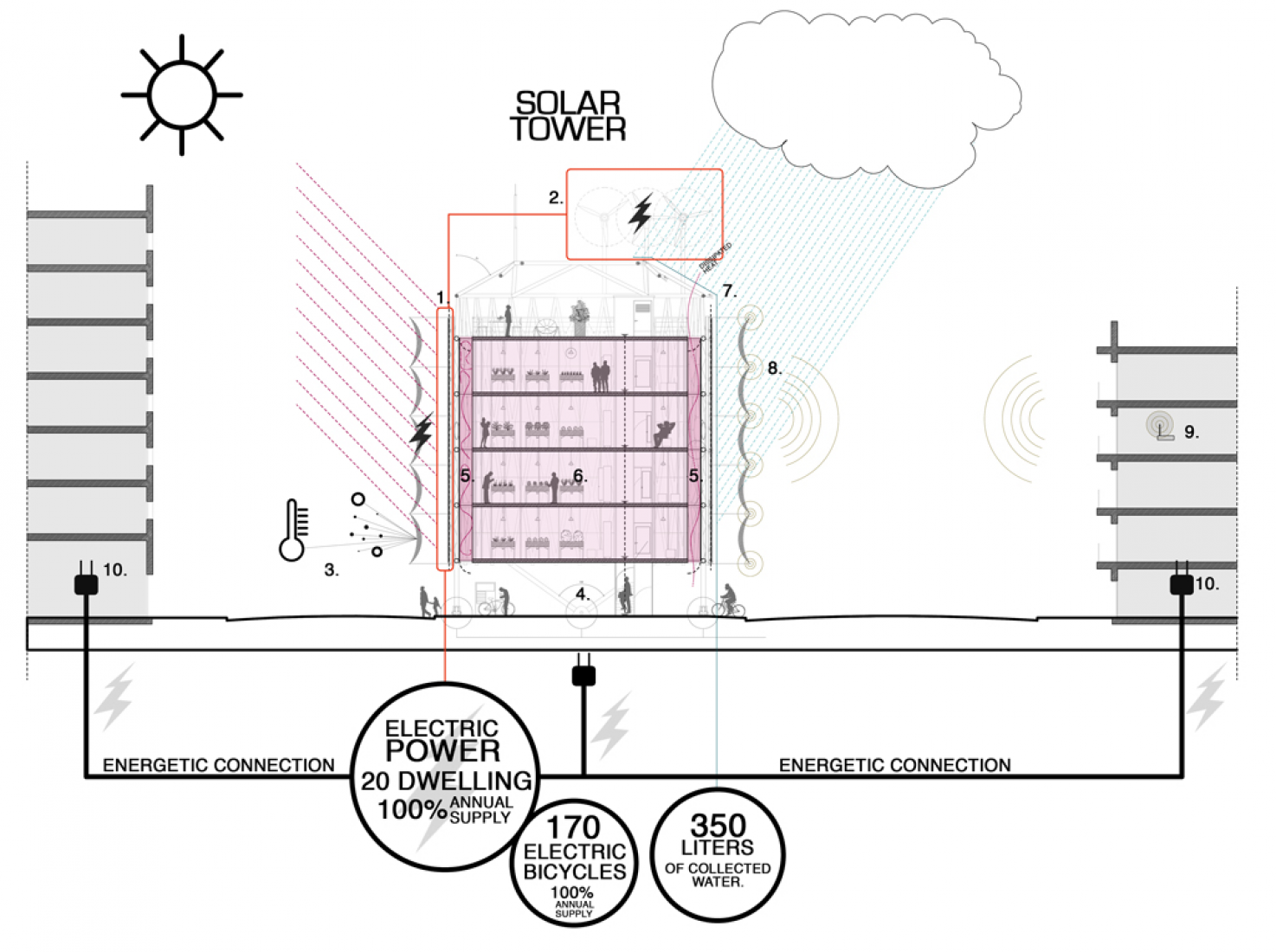 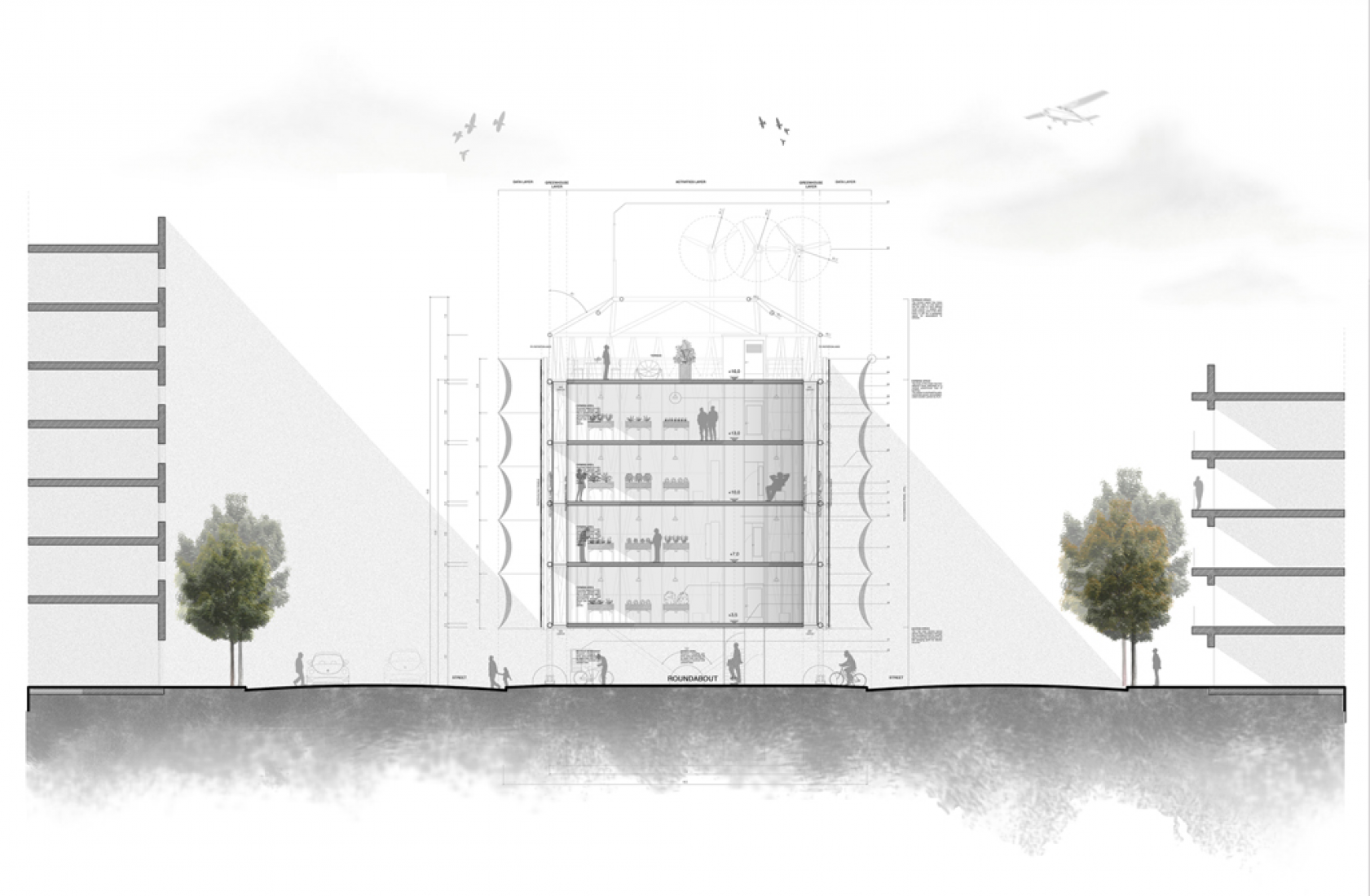 In this exhibition, the museum will present various projects from young designers, illiustrating the evolution and variety of forms of representation in general in contemporary architecture, the projects selected and exposed will serve as an example for that end.

The project evaluates the evolution of the energy landscapes over the centuries and its great influence on evolution of cities and their growing impact on the enviroment, the loss of energy in an open system which allows trasportation from far away production locations, and proposes, after an analysis of the city and a detailed study of consumption, sunlight and production possibilities, a small infrastructure-building to produce electricity, food and heat in a clean and sustainable way. The electricity produced by high-efficiency photovoltaic panels will be used to provide housing, shops and charging station for electric bicycles and electric cars to enhance clean mobility. Each tower has four floors to generate small urban gardens in elevated trays as a productive lanscape for senior citizens, unemployed, youth, schools and other associations. From these small urban gardens, small local markets can be created and evolve into a whole network of markets.

In total, the project plan to place 24 towers in the city of Sabadell, mainly on roundabouts, pedestrian areas and major service areas, promoting equitable access to energy and urban gardens and encouraging energy development in the city equitably. This implementation could produce electricity exclusively to supply the annual consumption of 400 households.

AAIMM is a young studio of architecture in Barcelona, with offices in Dubai and Rotterdam to internationalize its business projection. Since 2007, AAIMM has won numerous awards national and international competitions, participated in development projects as collaborator and individually. They have also participated in several conferences as speakers, most recently with Solar Tower project in Congress Solar International Bauhaus in Weimar, Germany. 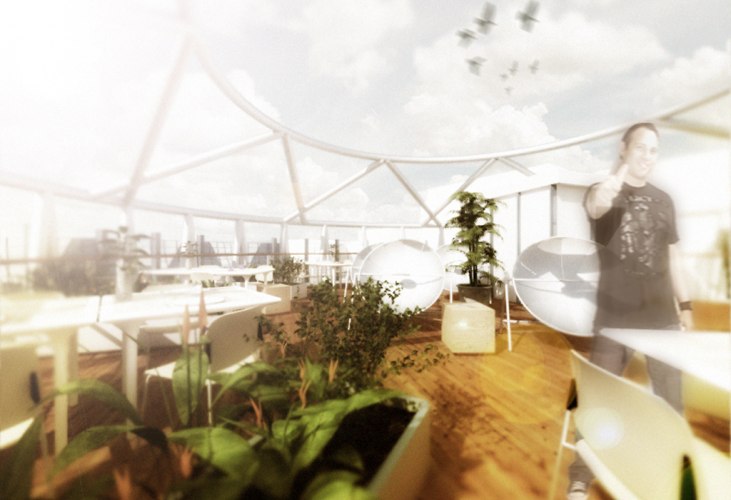 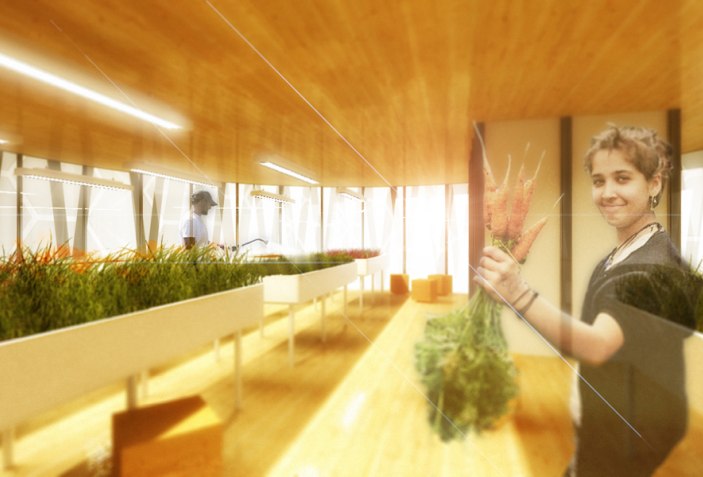 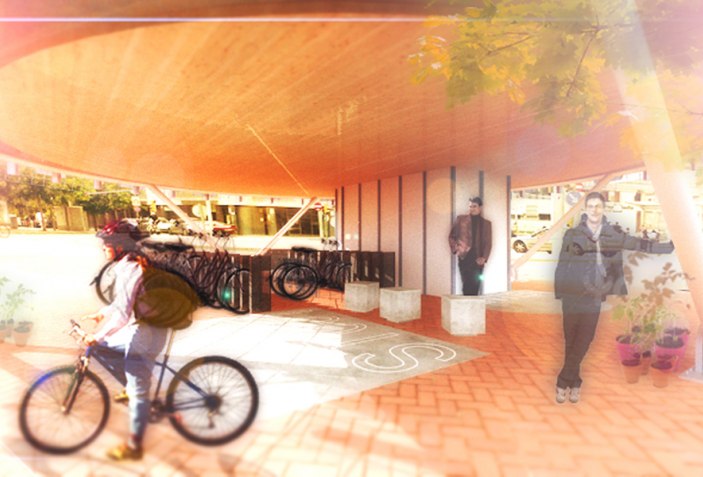 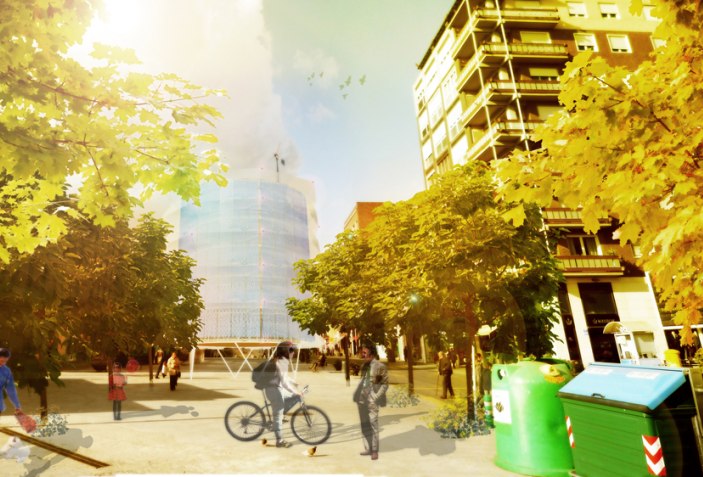 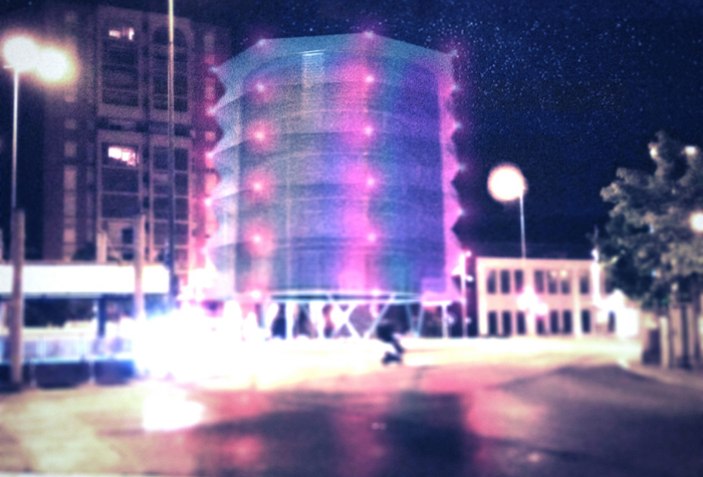 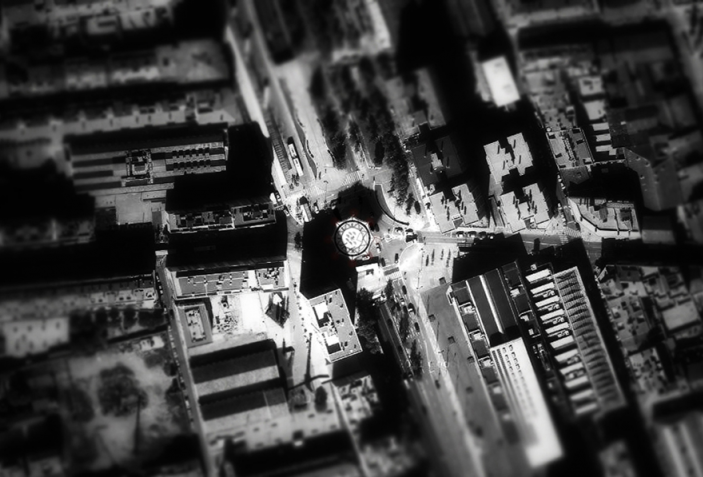 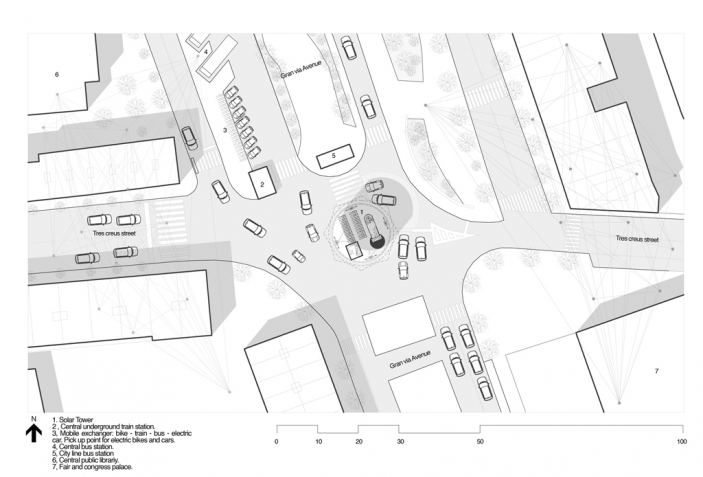 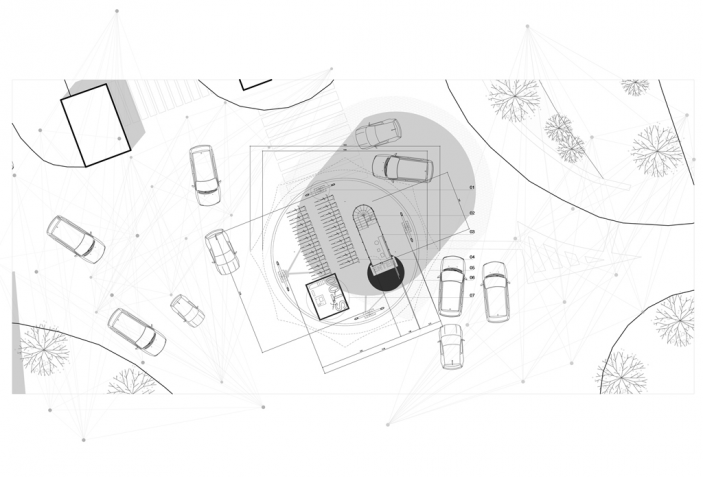 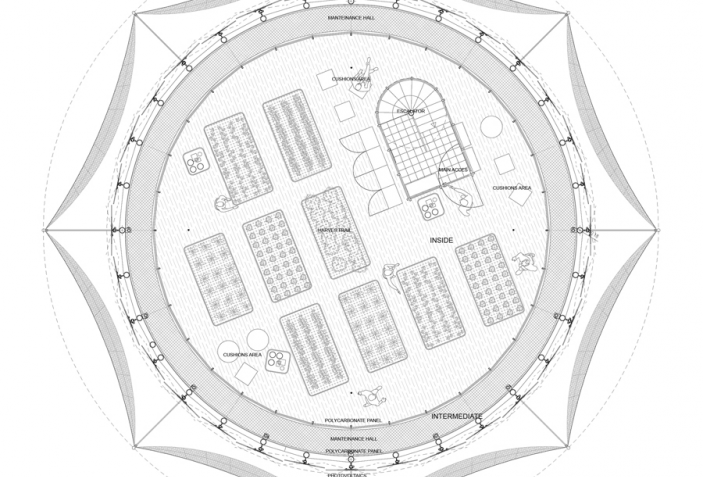 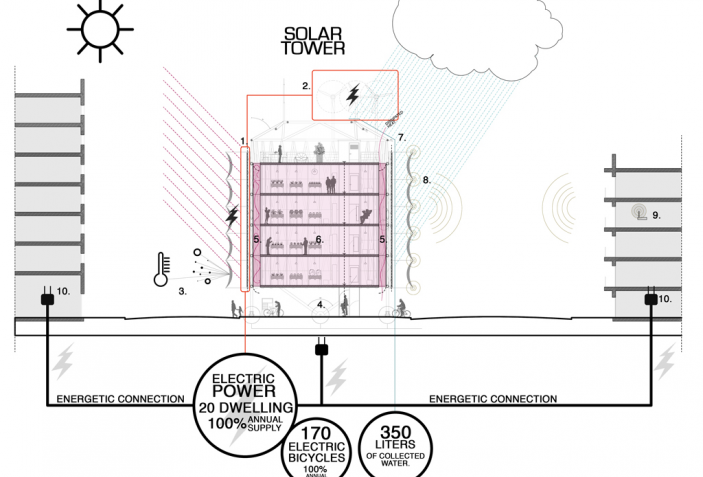 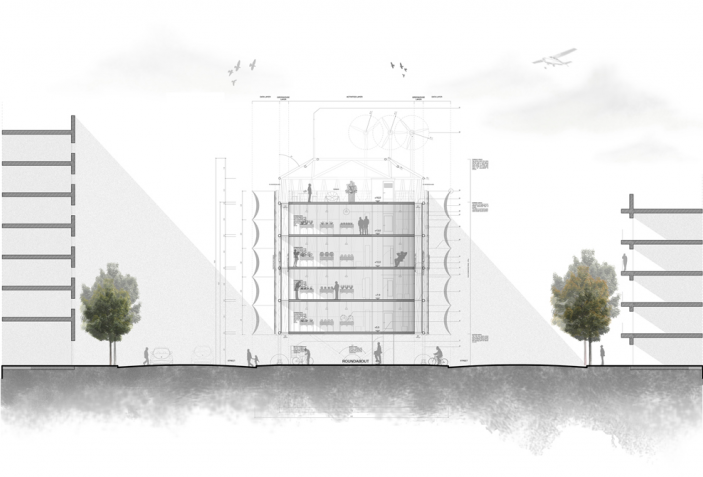 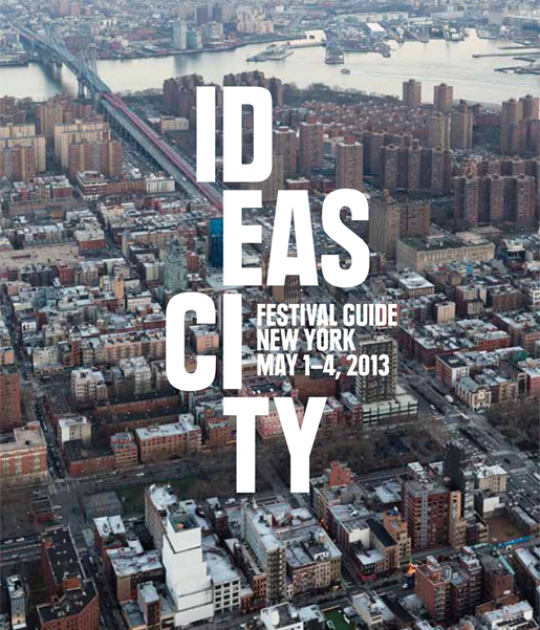 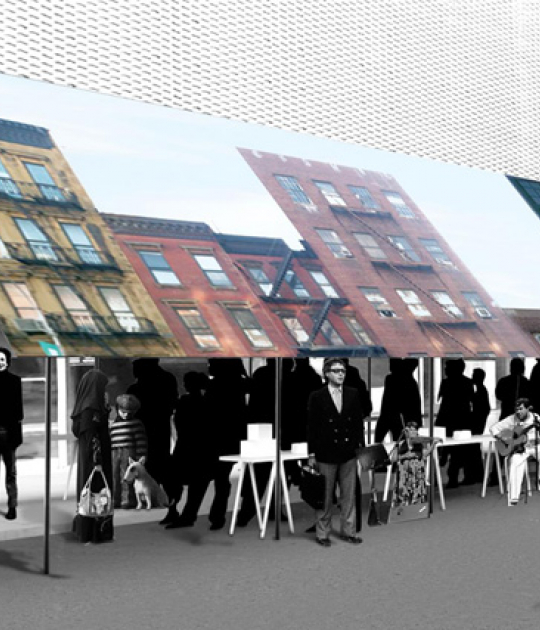 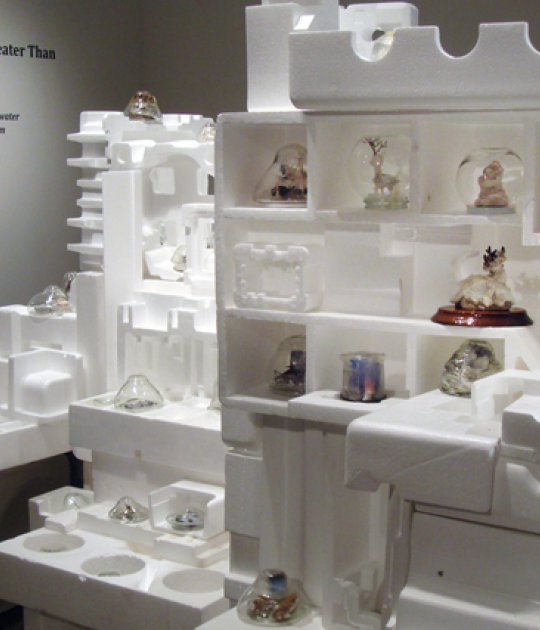 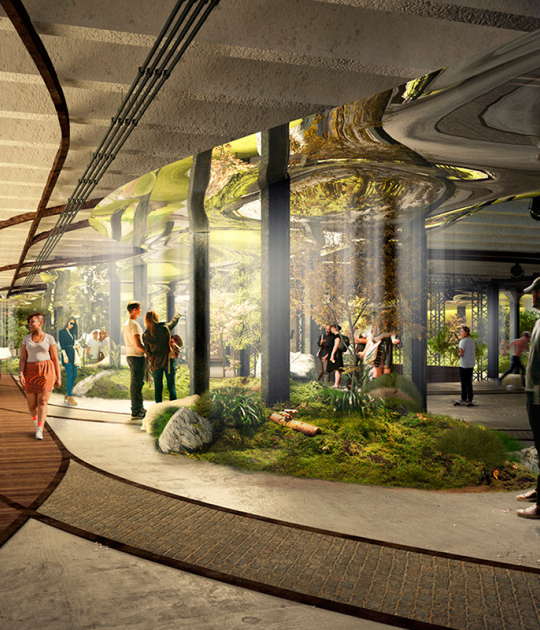 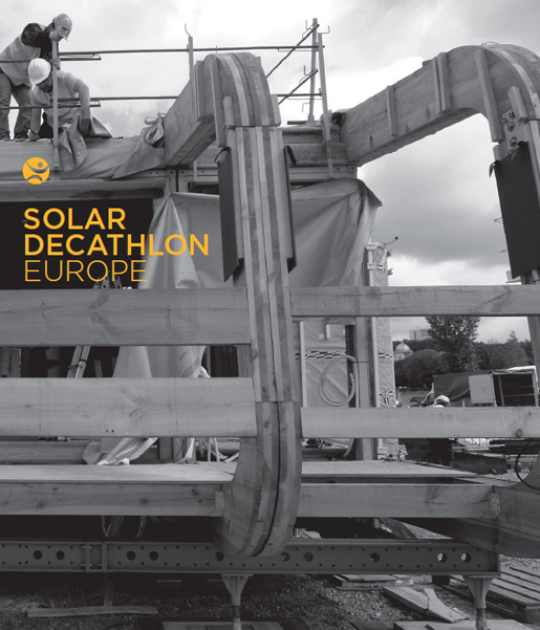