Today we bring you the evocative images taken by American photographer Loren Nelson. Ghostly visions of a halfway built architecture that suggest new ways to imagine, invent and think architecture. 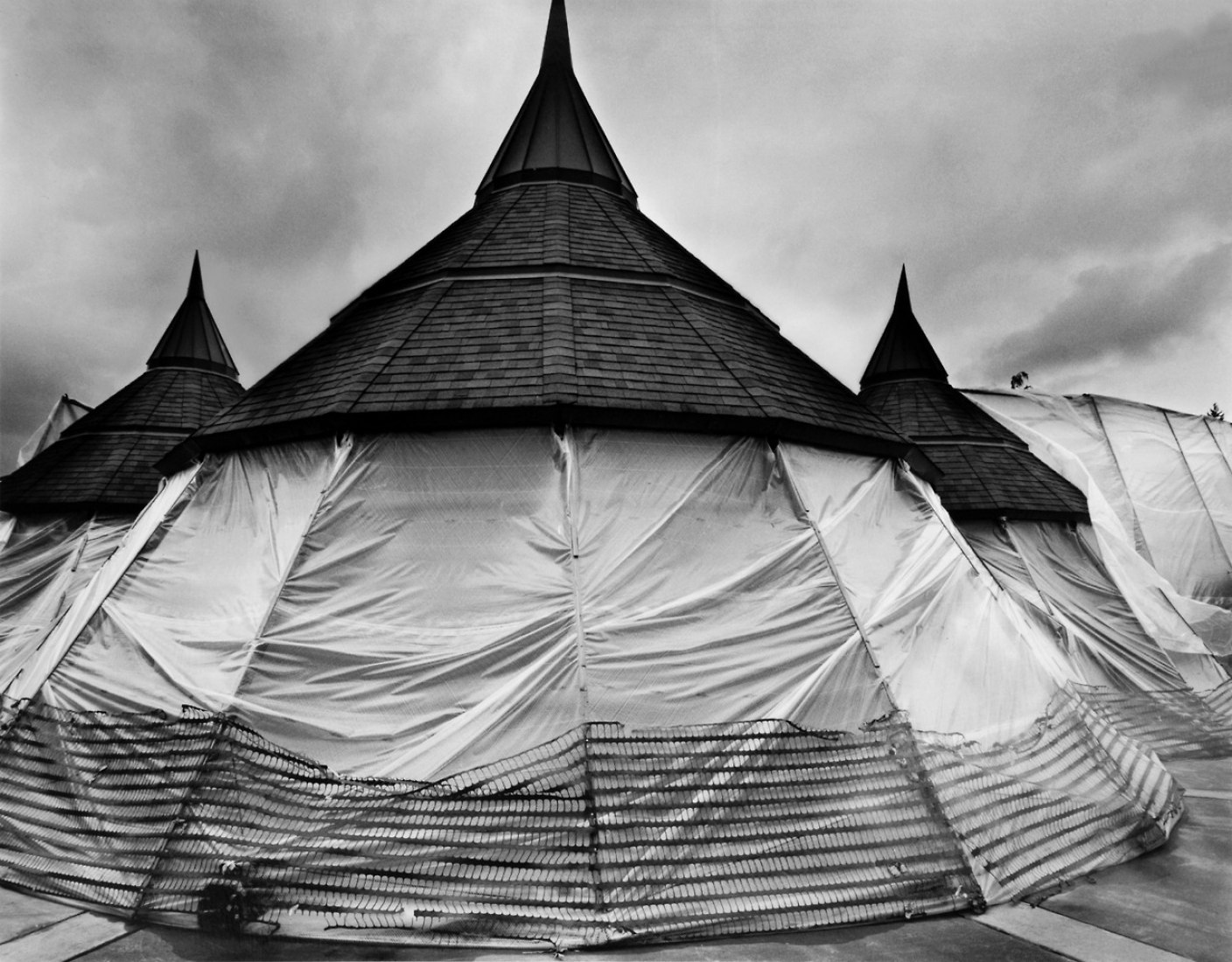 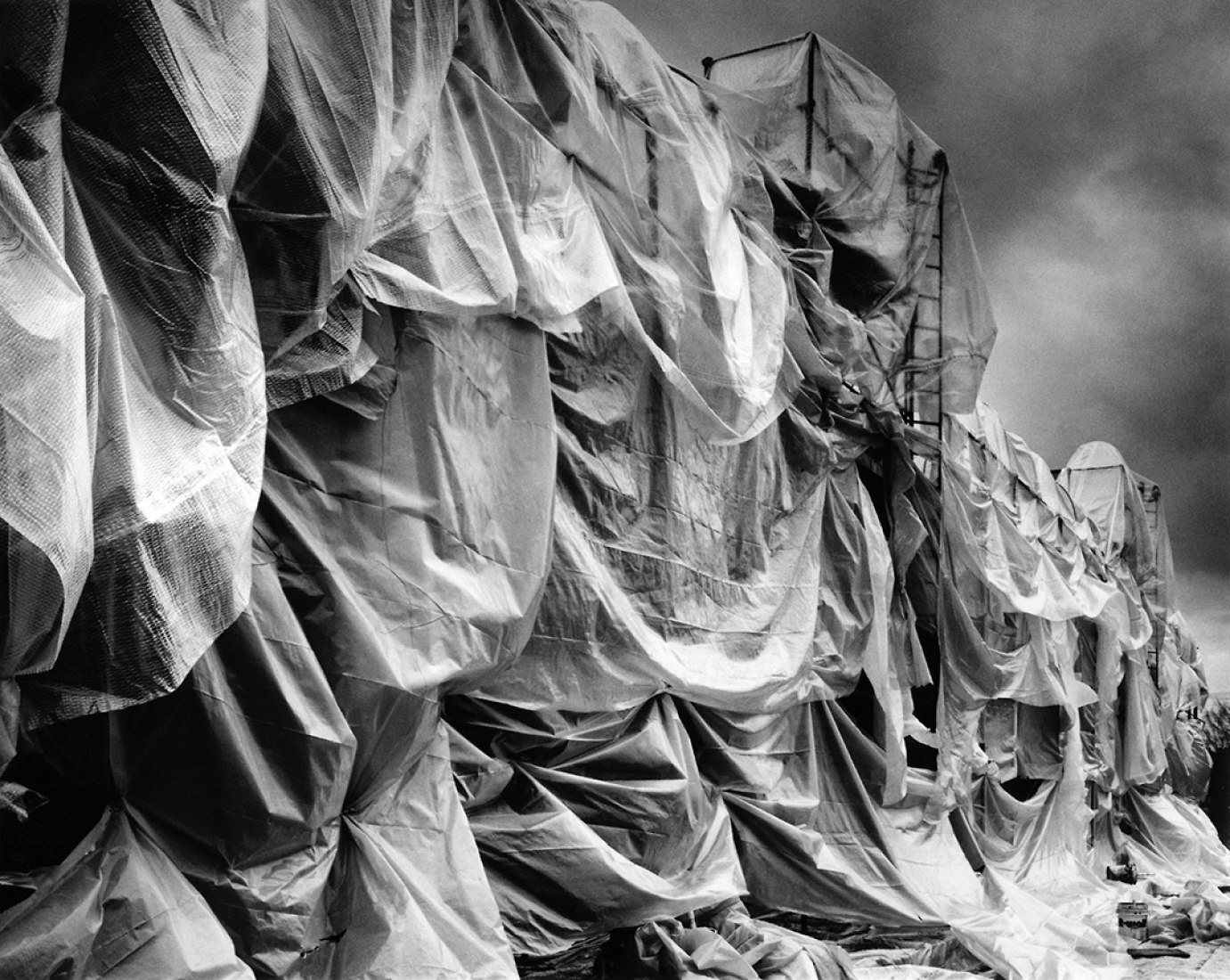 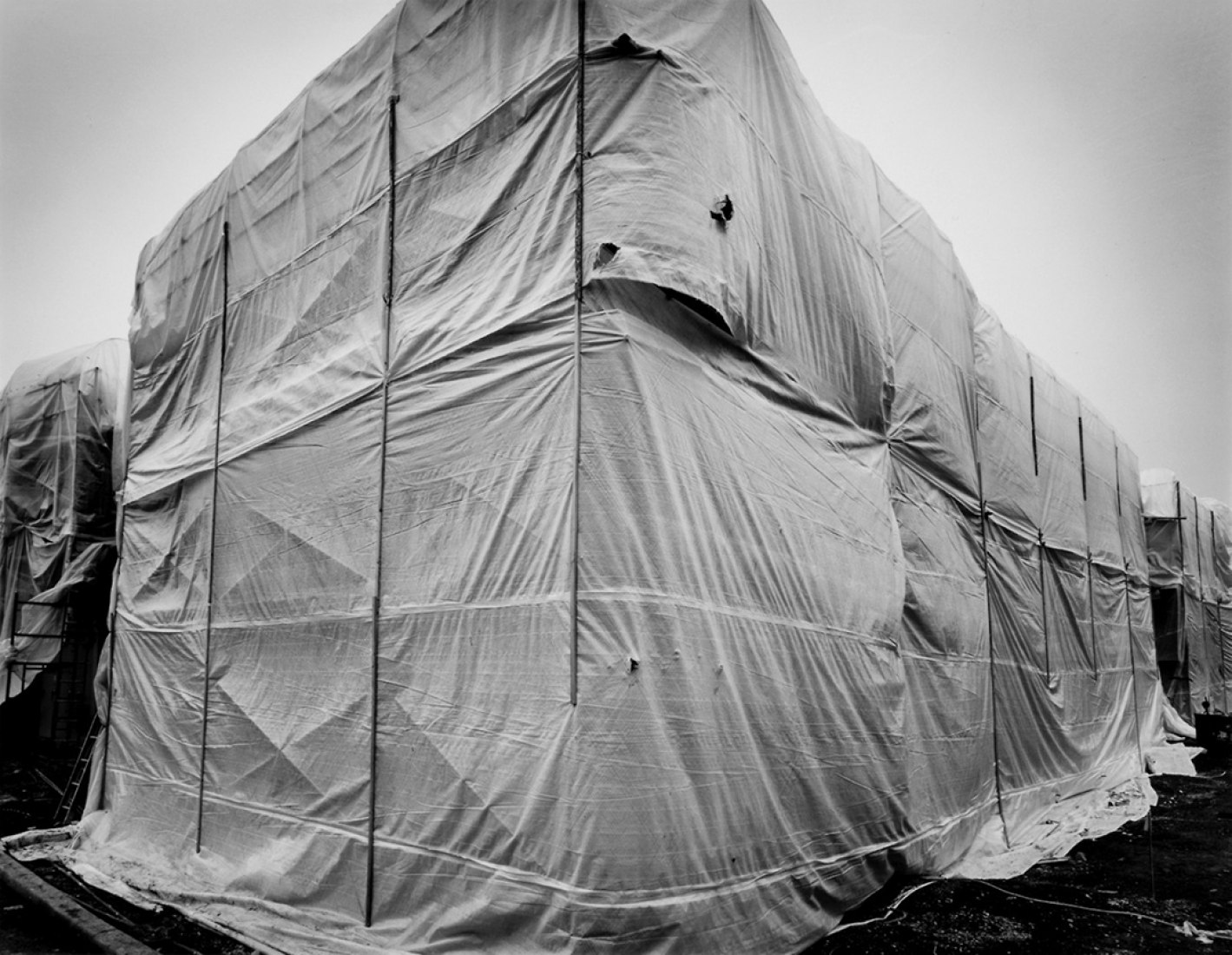 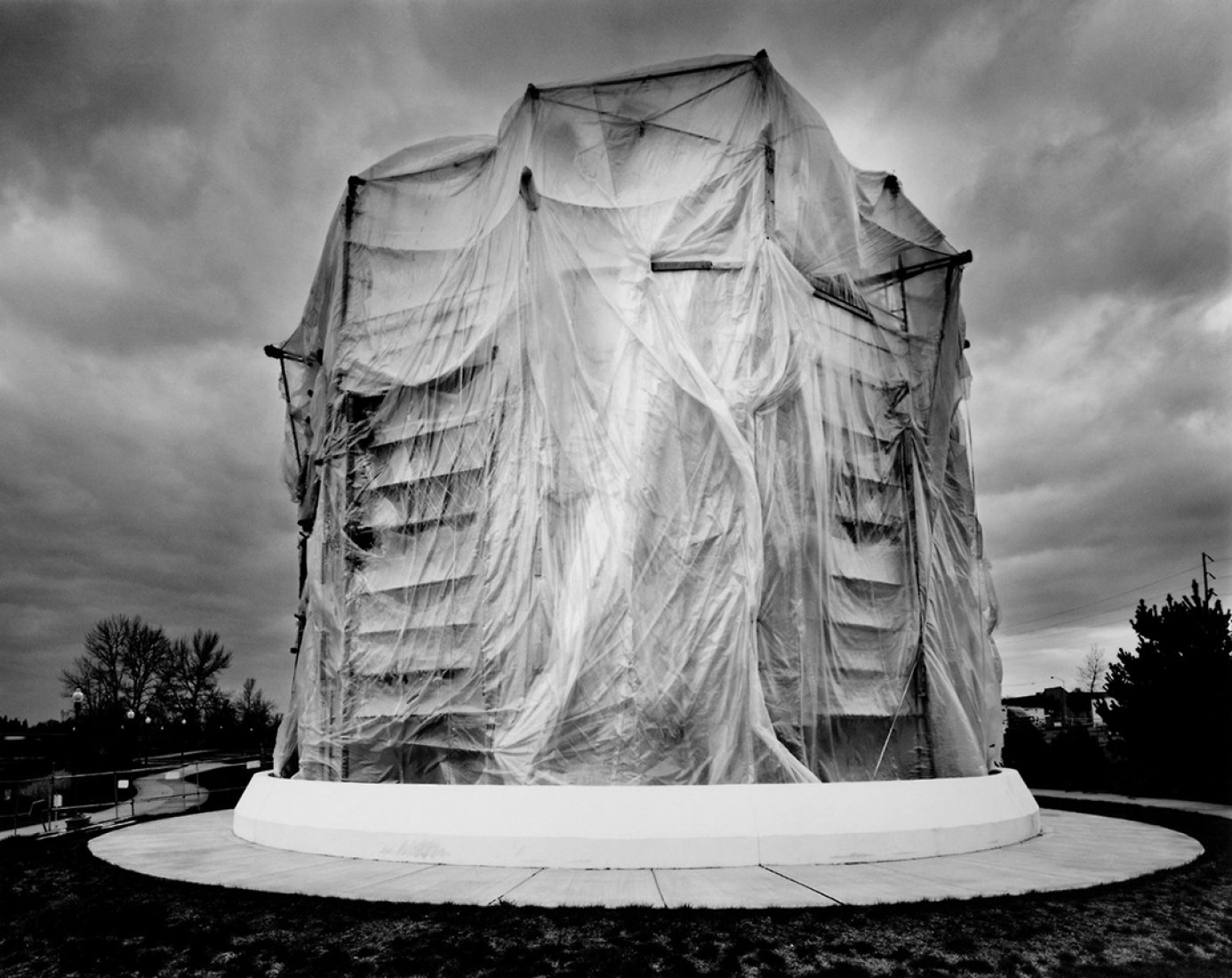 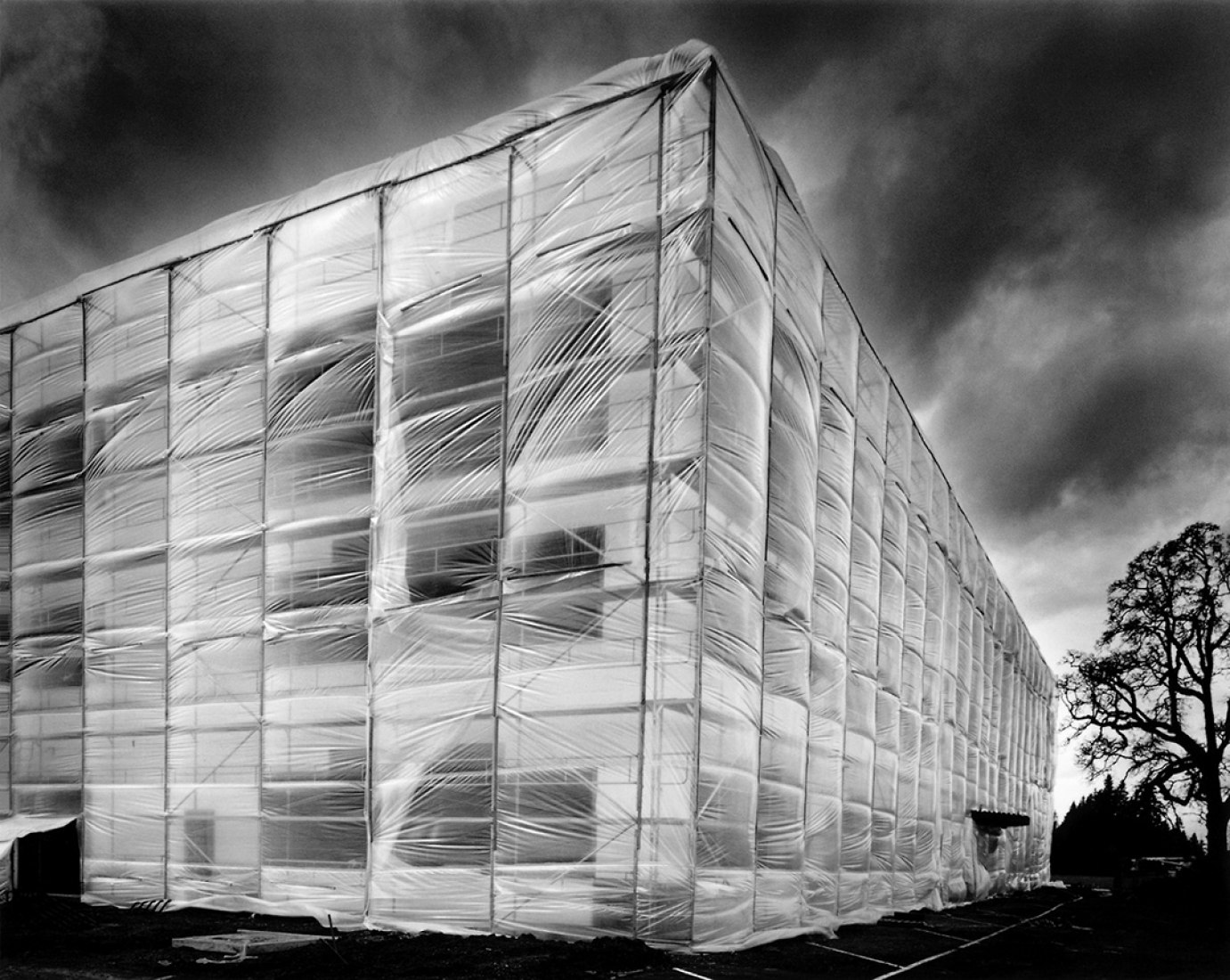 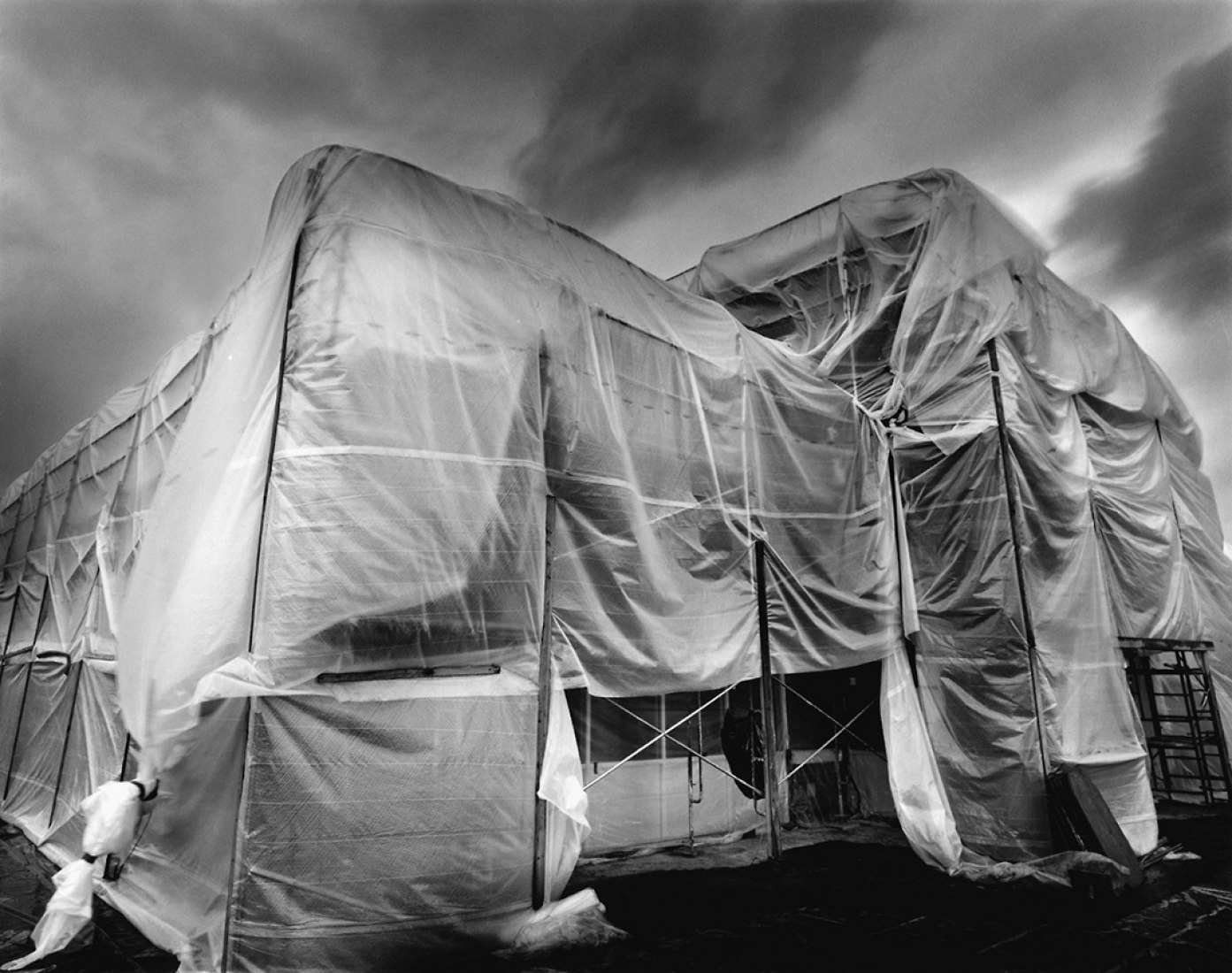 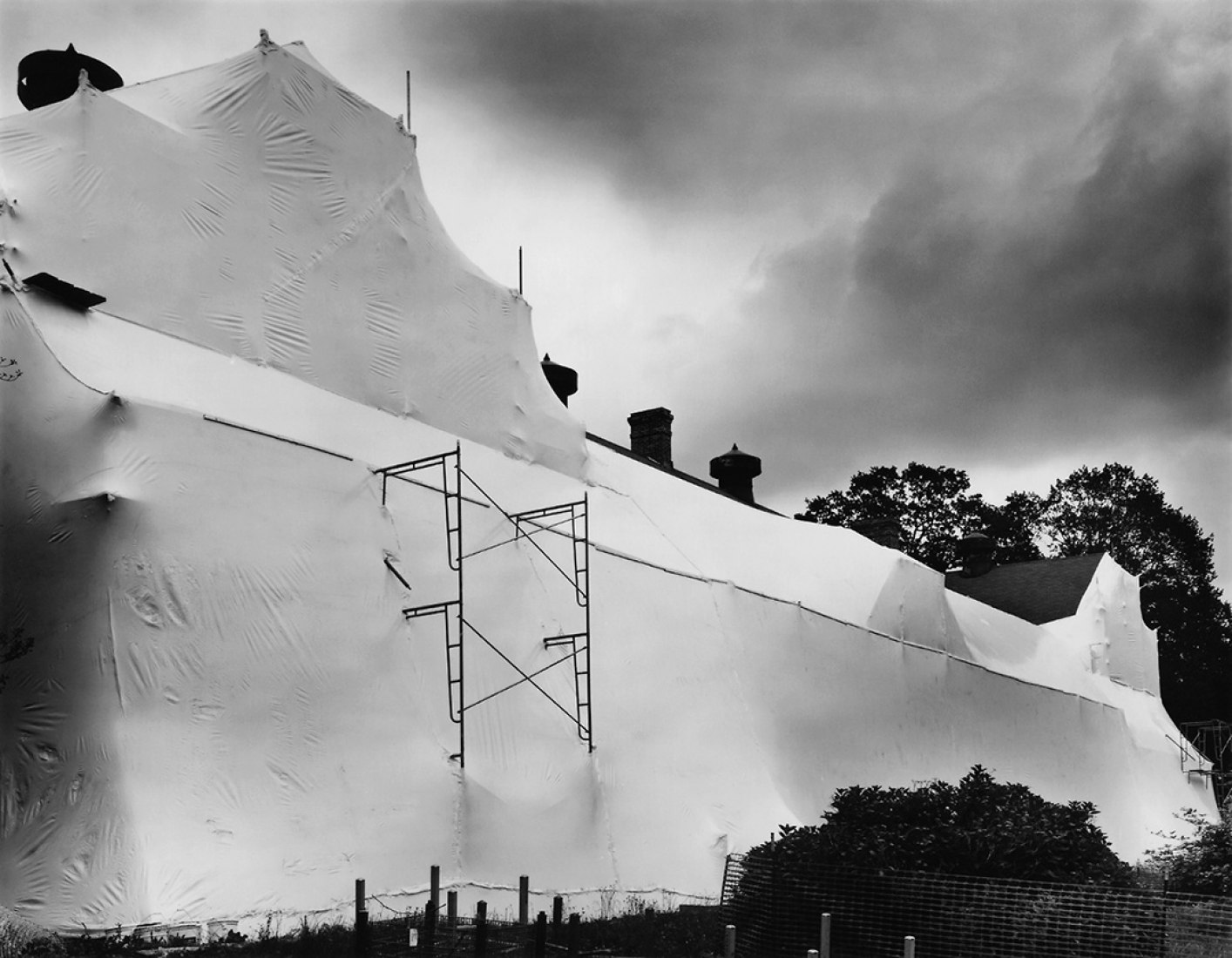 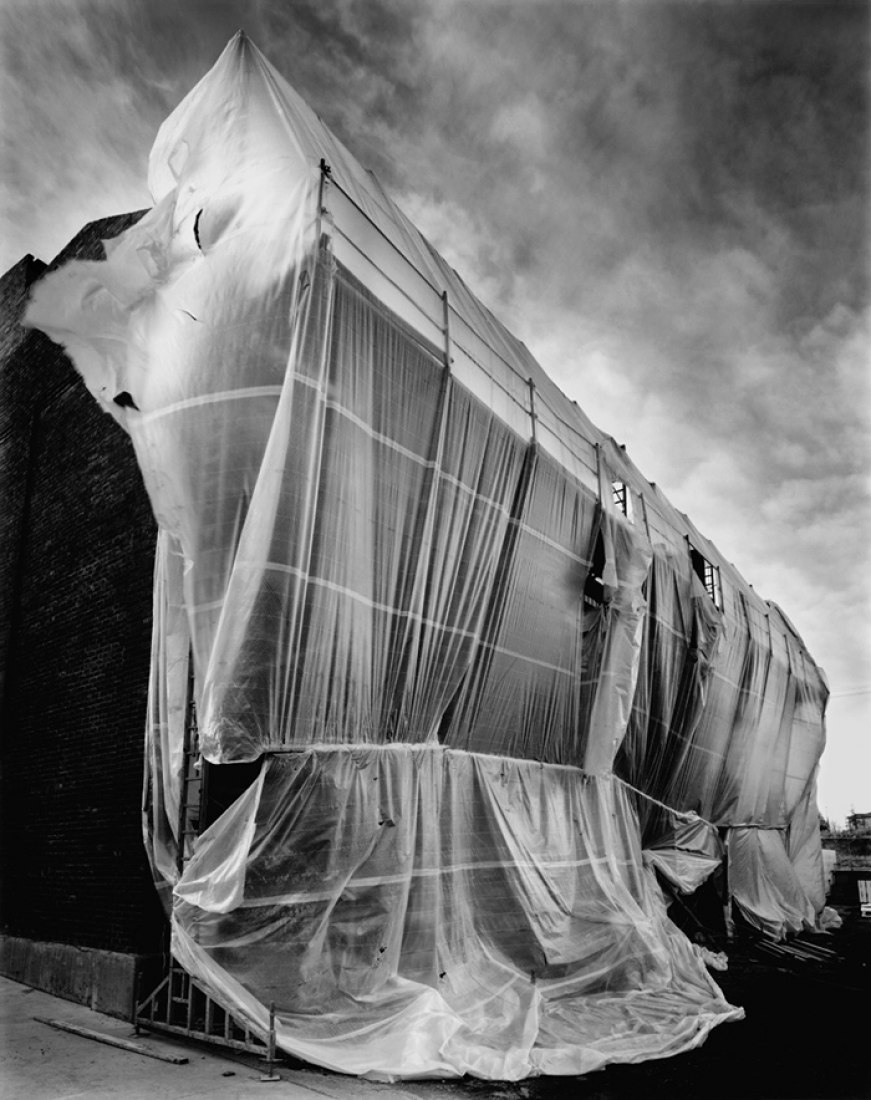 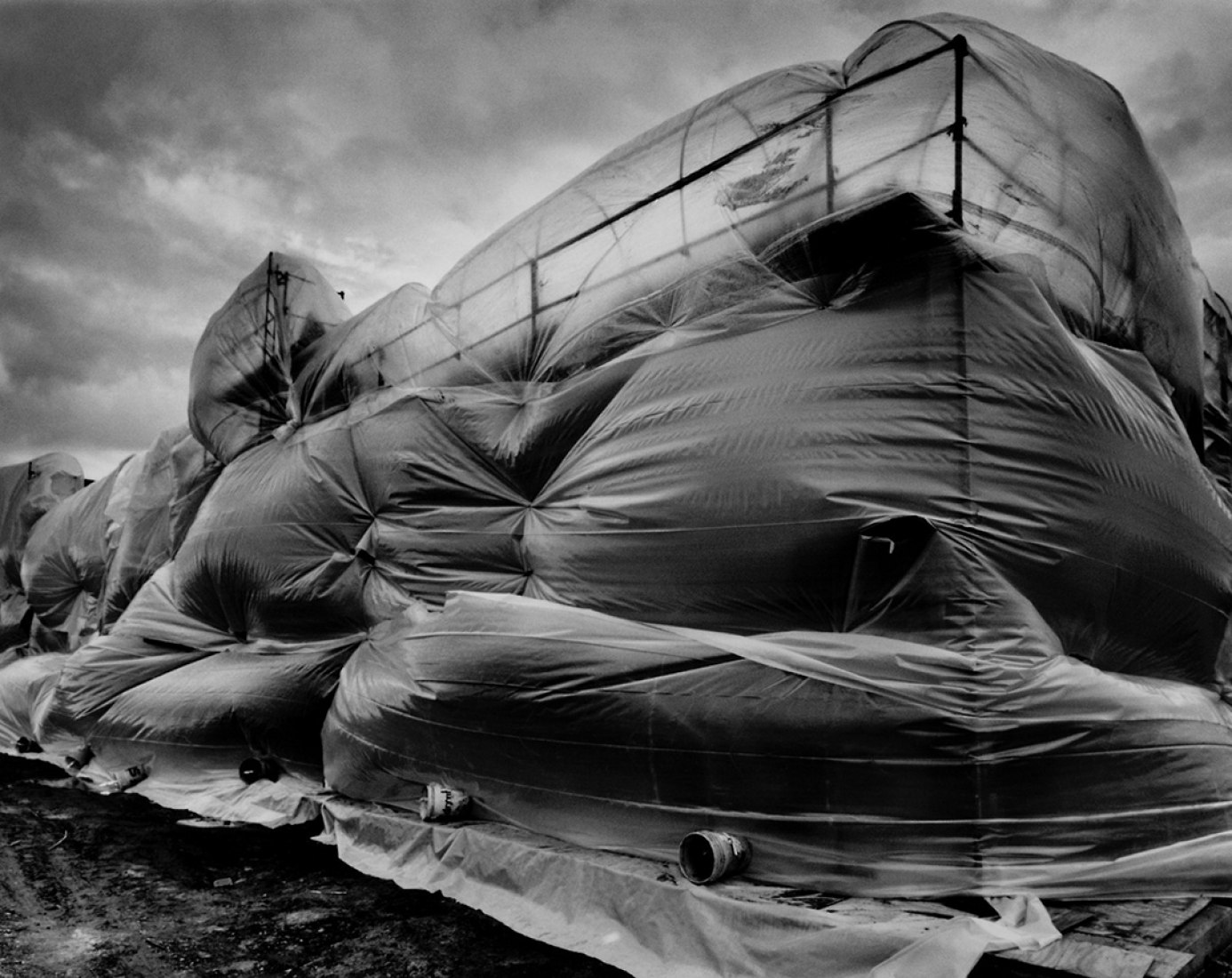 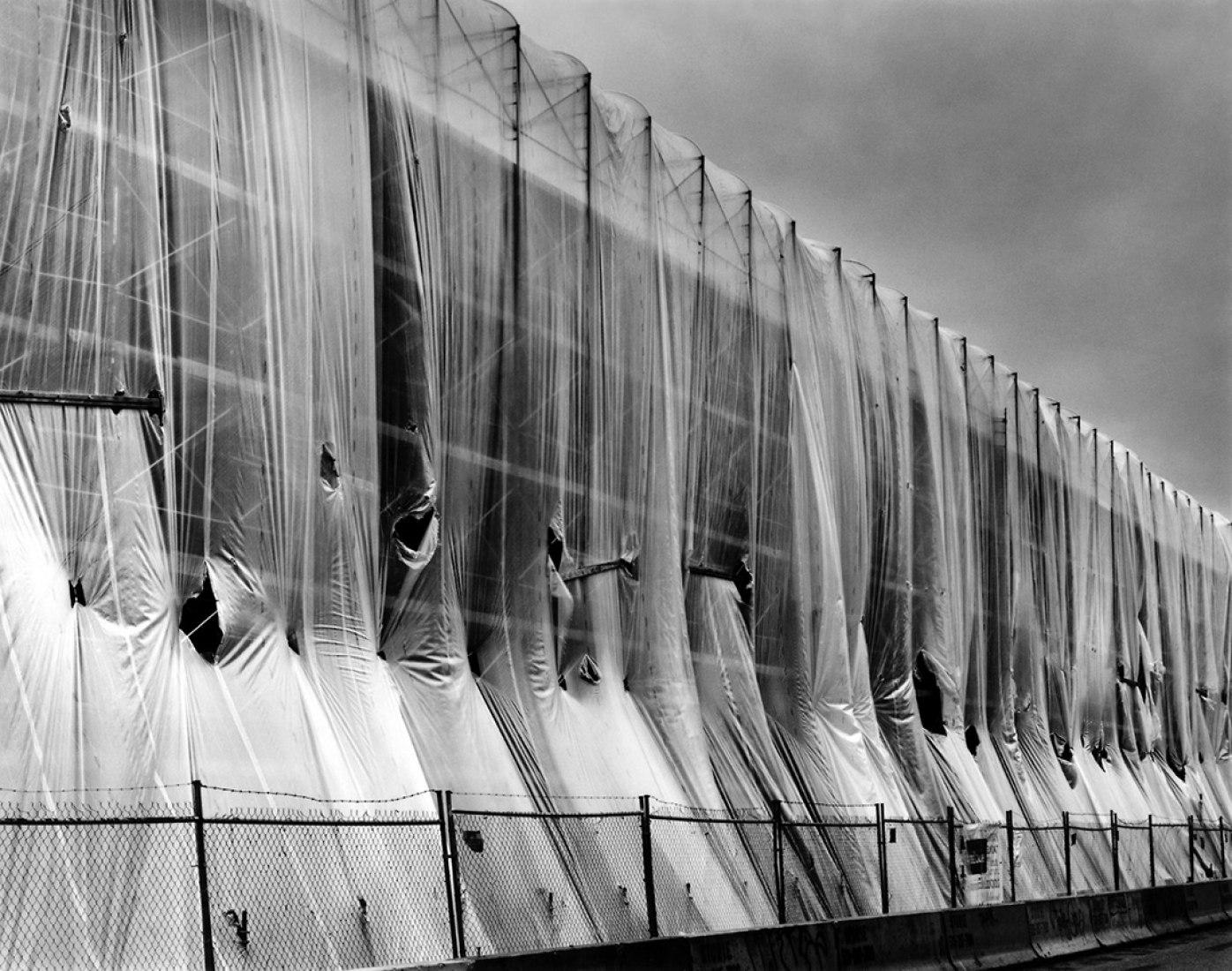 These images resemble the powerful artistic interventions undertaken by Christo & Jeanne-Claude from the sixties on. The work done by this couple of artists, sometimes close to Land Art, is a poetic gesture that seeks to stimulate and alter, through large-scale interventions on built structures or natural territory, our usual view of the environment and our surroundings.

About a year ago we published Christo's last great work, Big Air Package, at the Gasometer Oberhausen in Germany. You can see the article about Big Air Package here. 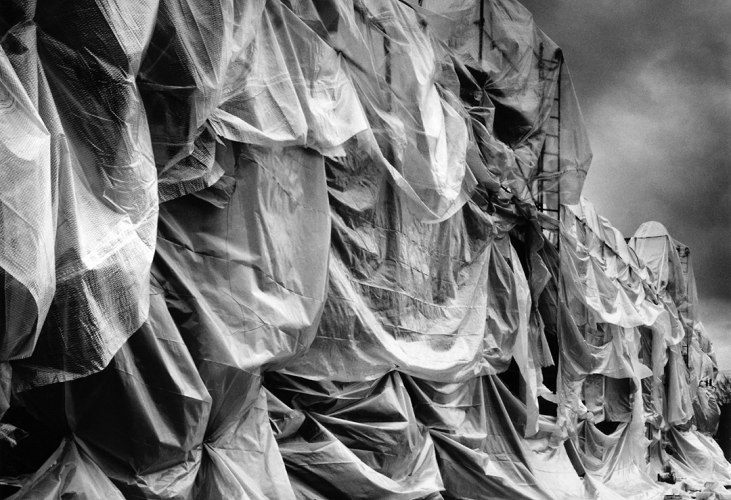 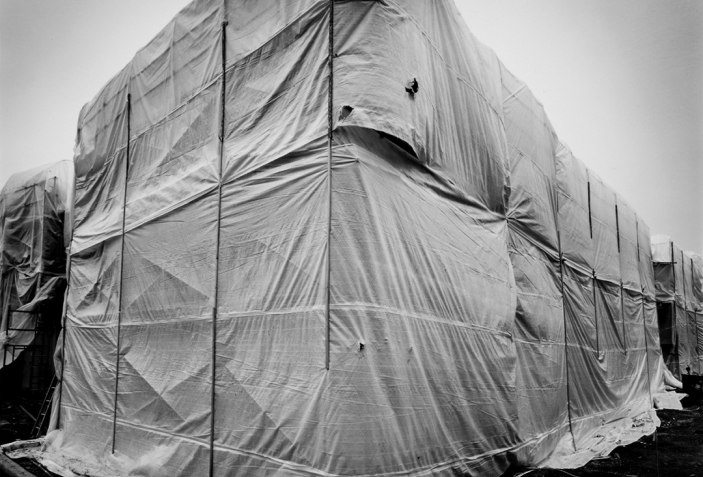 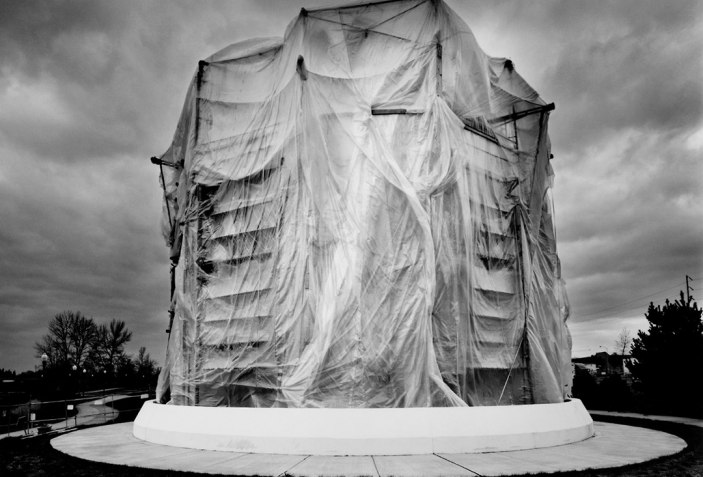 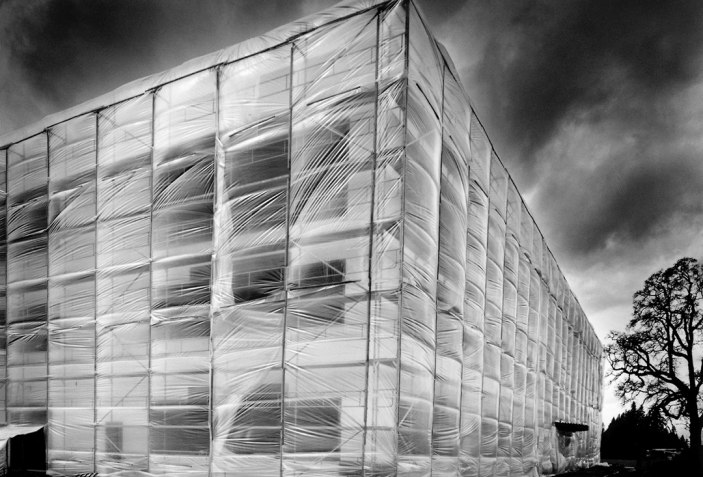 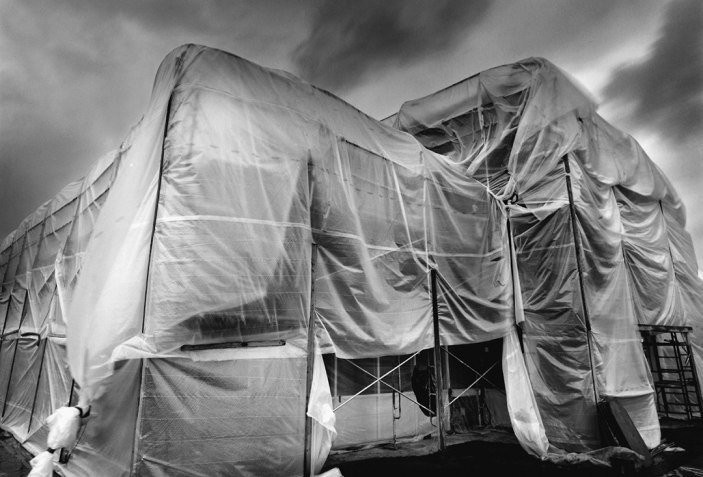 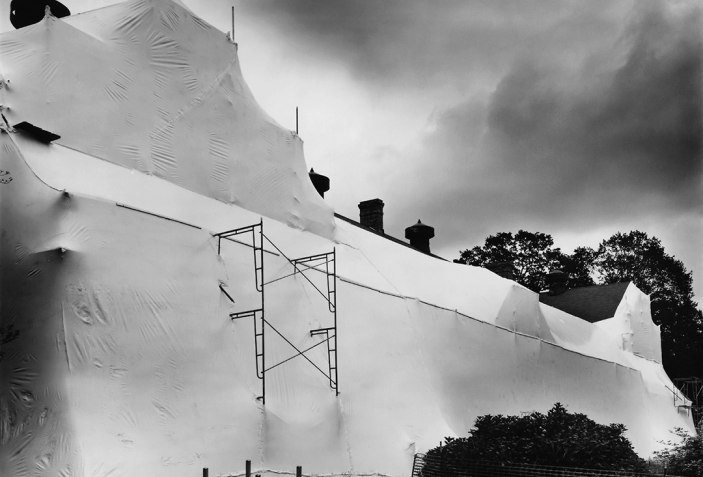 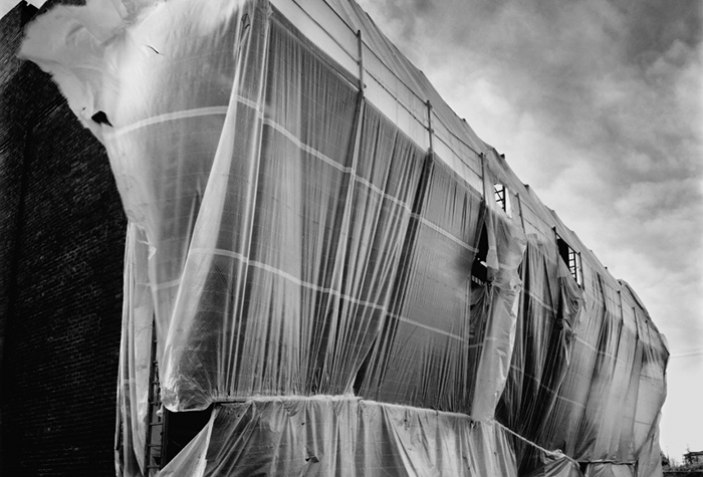 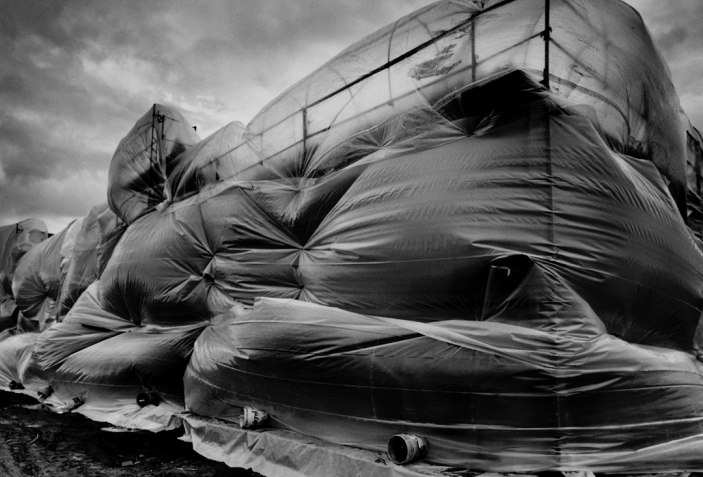 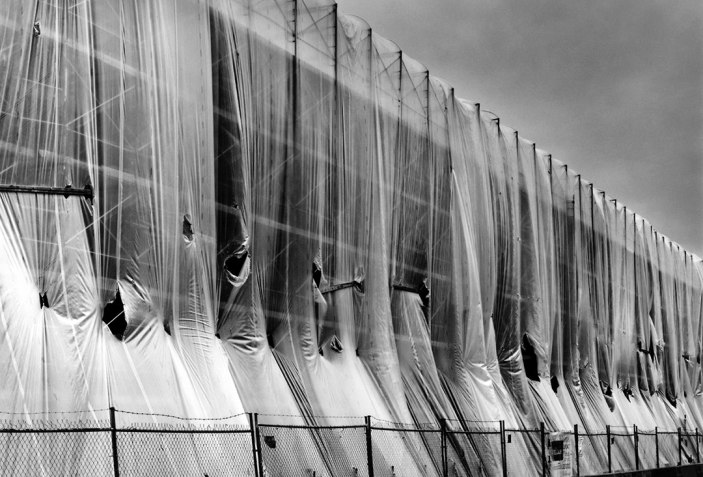 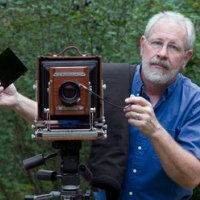 Loren Nelson. Born in Colorado Springs, Colorado in 1952, Loren Nelson has always been interested in art and photography. He grew up in a family of artists – his father was a commercial artist and his grandmother, a china painter and teacher. Initially fascinated with color landscape photography, he watched his first good quality black and white print emerge in the developer while studying at the Portland Art Museum Art School in the early 70s. Nelson decided at that moment, that this was his purpose in life. In 1972, he picked up a Deardorff view camera, and has been organizing the world on a four by five-inch piece of frosted glass ever since.

Loren counts as his early influences Minor White and Wynn Bullock, and he holds the contemporary photographs of Bruce Barnbaum, Michael Kenna, and John Wimberley in high regard. He states that, “Each demonstrates technical mastery of his craft, astounding print quality, and a deep connection with his subjects”,  qualities Nelson hopes are evident in his work.

Nelson’s work has been widely exhibited in the western United States. His photographs are in numerous permanent public and private collections, including IBM, Oregon State University, and The Portland Art Museum. He makes his home in Beaverton, Oregon. 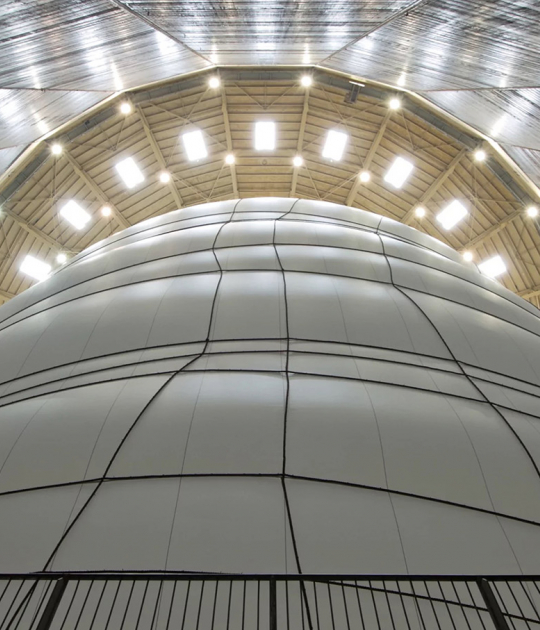 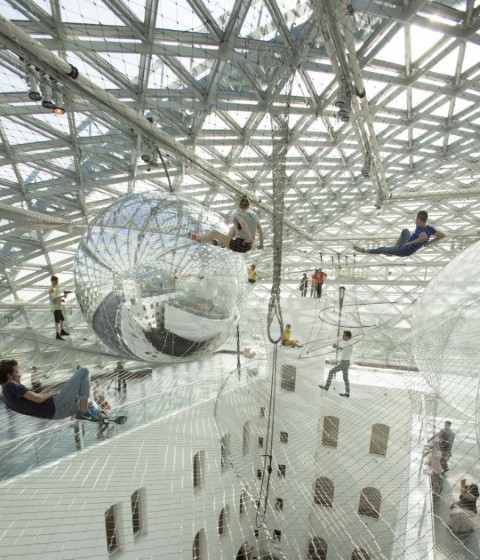 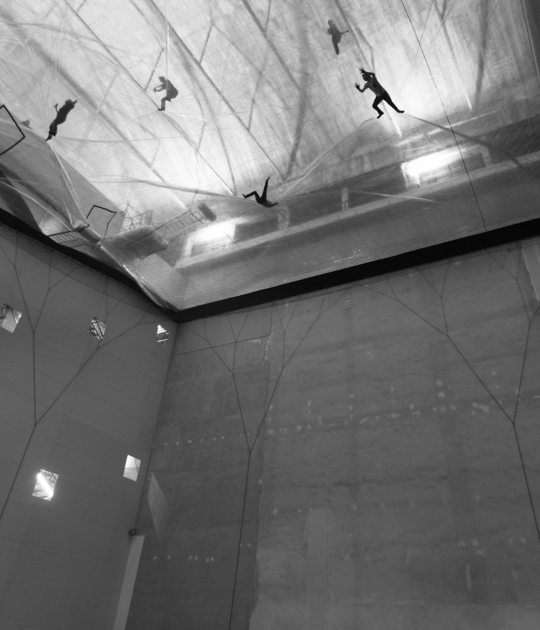 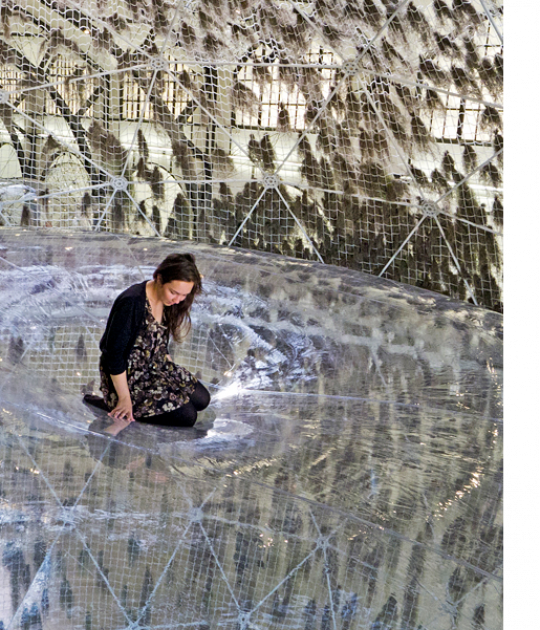 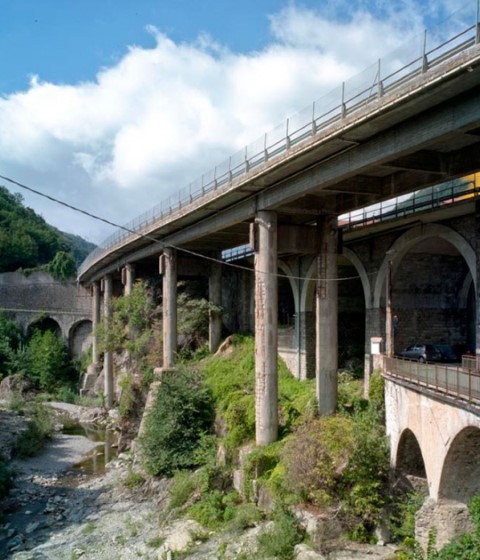