Collaborating or working with the Town Council city planning department is supposed to be a pleasant experience as it’s about answering questions and solving problems of workmates and the public related to planning. In principle, to be honest, I didn’t believe that this job would be to my liking. Suddenly, you not only have to come to terms with the rules of the planning game, if not all the legislation passed since time immemorial until today. The line between technical and legal is blurry.

When as a professional, you have to ‘confront’ your colleague who is on the other side of the desk at a town council, you are overwhelmed by a feeling of scepticism. And it’s true that some of them think they are nothing less that Moses with the Ten Commandments. For a moment you have the feeling that the man is enjoying the discovery of something that you overlooked and he pulls some fault out of a hat with the subsequent lost time endorsing new plans and giving pertinent explanations to your impatient client.

This state of tension has been increasing due to the climate of panic that has been generated after the many urban planning scandals that have popped up around the country, especially in rural areas. The responsibility is assumed in part by the technician who has to report a project so that all the regulations are followed. An error or a misinterpretation could result in the compensation of the applicant by the town council or the revocation of the license or even, in the worst case, a surprise in the form of a scandal used politically to discredit the municipal team on duty, or even the technician in question.

And I’m talking about errors that are made no matter how much a municipal architect tries to give information on the project that in on his desk in the best way possible regardless of who the end-user is. In no way am I referring to ‘errors’ made because of corruption or bribery.

An error could be made due to a lack of information or data hidden by the applicant that could cause mistakes or, sometimes, it’s only a criterion that has appeared when a urban planning regulation isn’t clearly defined. In that case, we wouldn’t talk about an error, but rather of an interpretation of a law or regulation.

The excesses of past urban planning infractions, as I said, have generated a state of alarm that is very useful to some political groups to denounce an alleged crime and slap their opponent in the face in public in order to obtain votes with no thought to collateral damage.

Here the press enters to form part of this sensational machine. It’s disappointing that the technicians have to see their name in print regarding an alleged rumour in order to discredit a certain consistory.  It’s strange to see that now some technicians are more demonised that an alleged violent criminal whose initials appear instead of his name to protect his identity. I’ve read real ‘lies’ published in the tabloids. And yes, we all know that. But when it happens to you, or to someone close to you--- it hurts.

They have a pen to write with and whatever attempt to respond to the slander would only give them more fuel for the fire. So, I choose to be quiet and wait until all the rumours disappear. I’ve seen colleagues that have suffered the slander and ridicule of the press and that have come out of the whole process unscathed.  But their innocence isn’t published later. Nobody is going to pay them for the time that they have seen themselves in the ‘yellow press’ simply for doing their job. Let’s let justice take its course if there is any evidence of criminal action in any case, but enough of using the press as a rumour mill with blurry unclear news. 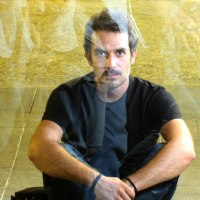 Xavier Nicolau Cuyàs, Architect. Born in Palma de Mallorca in 1972.  Graduated in Architecture by the ESARQ (Escola Superior d’Arquitectura of the International University of Catalonia), Barcelona, in 2005. From 2002 to 2005 he collaborated with TDB Arquitectura in projects and competitions which the studio did in collaboration with Carlos Ferrater. In 2007 he moved to Palma and he worked at some entities as Col.legi D'Arquitectes de les Illes Balears (COAIB) Urbanism Department (OIU) and Andratx city council.  Currently he is an associate architect at Mateu Carrió and he is developing some projects, adaptations of some towns to the Plan Territorial de Mallorca and he continues with his collaboration at Andratx City council. 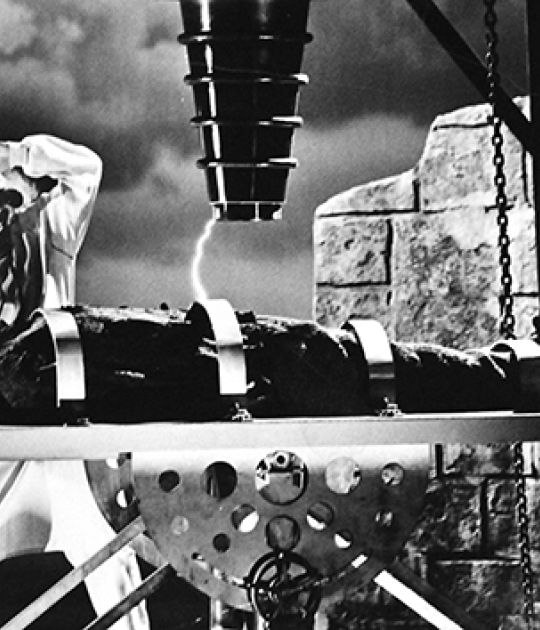 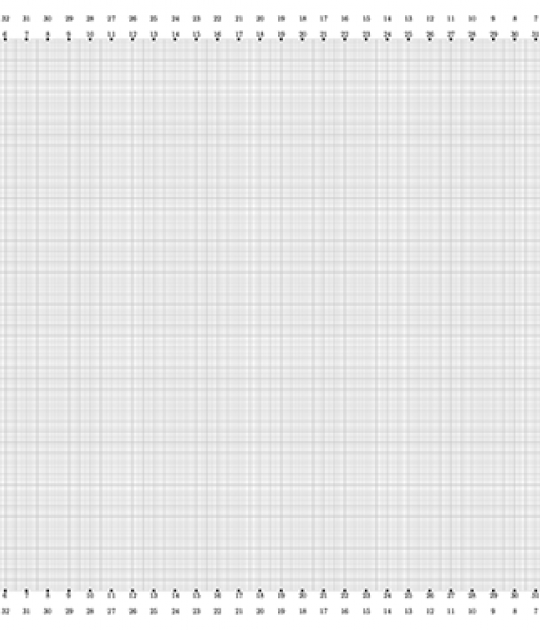 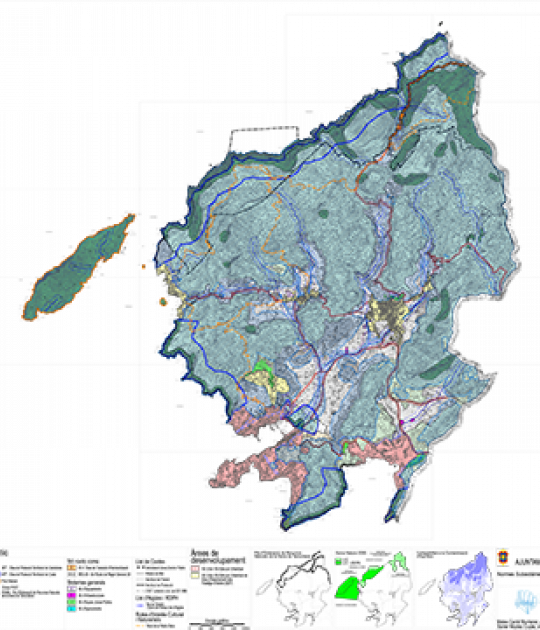 LESS IS MORE. In Treatment [T]