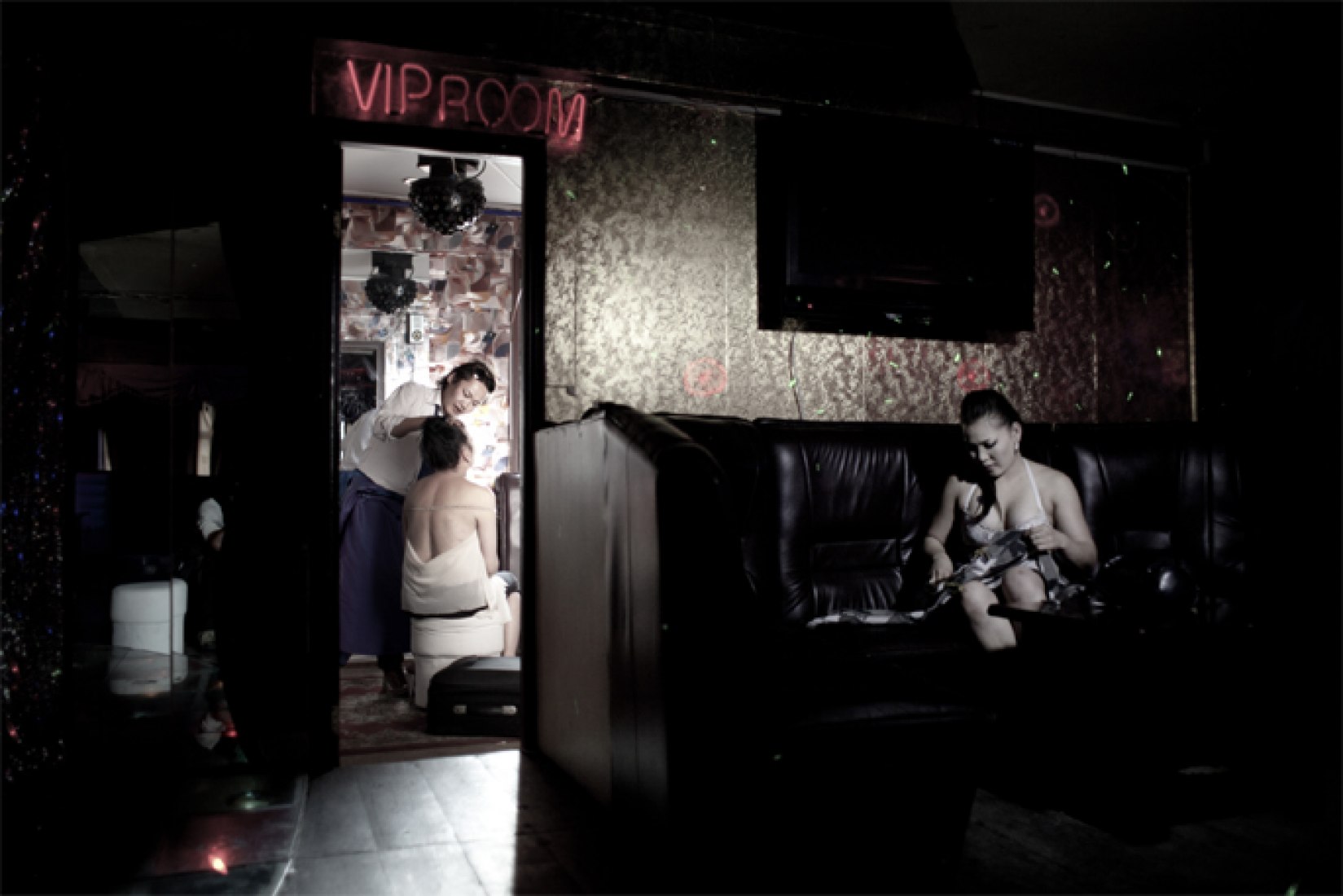 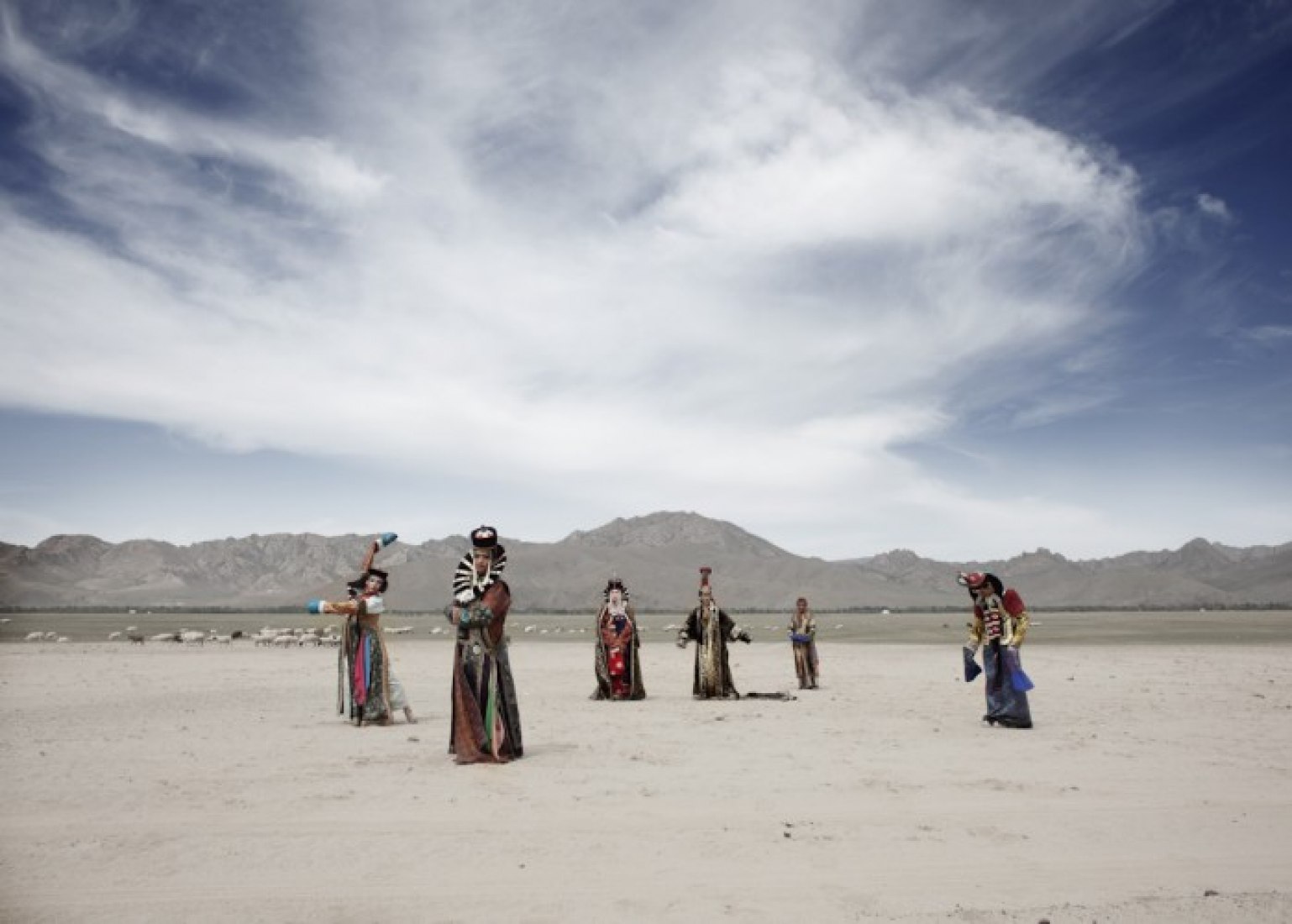 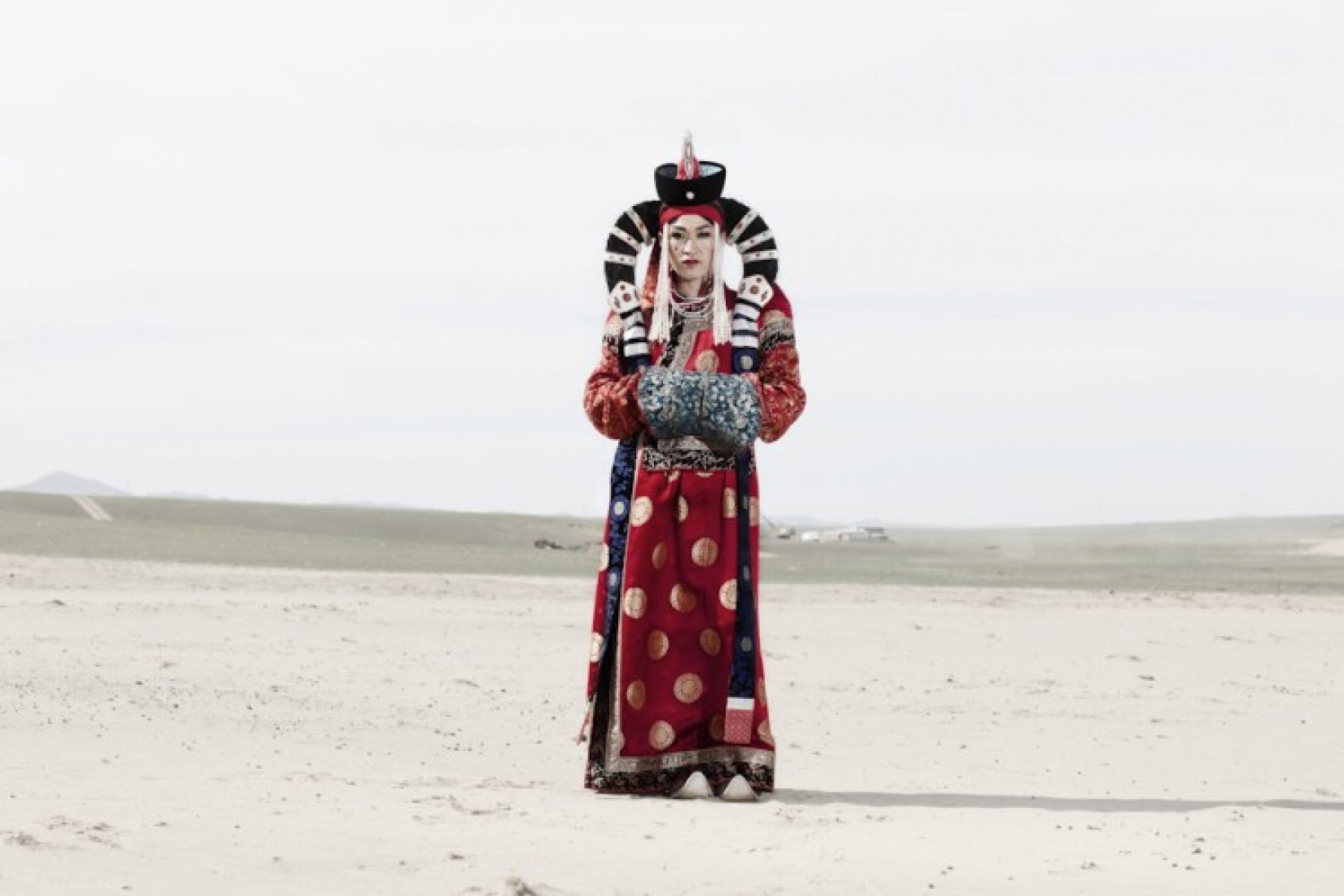 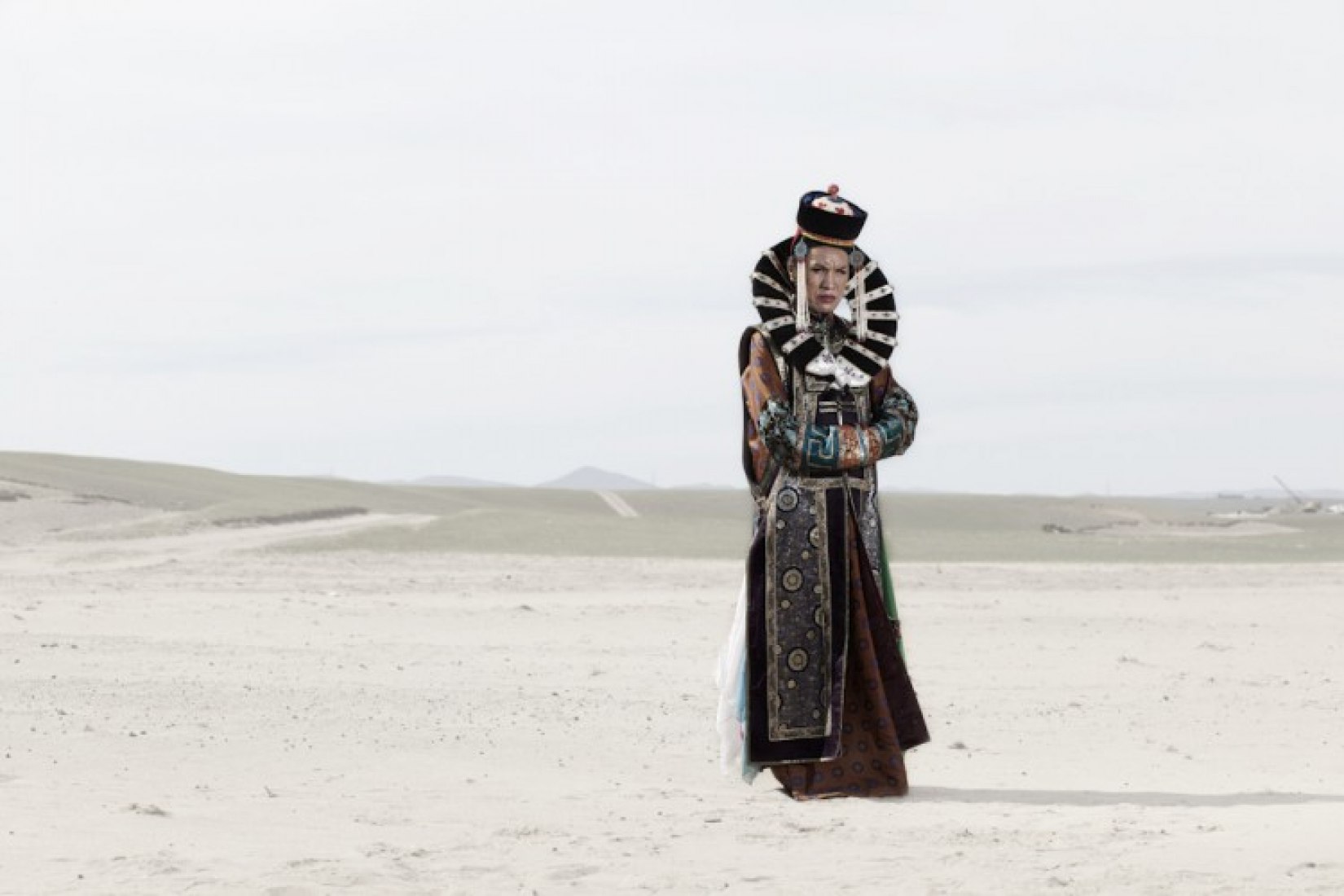 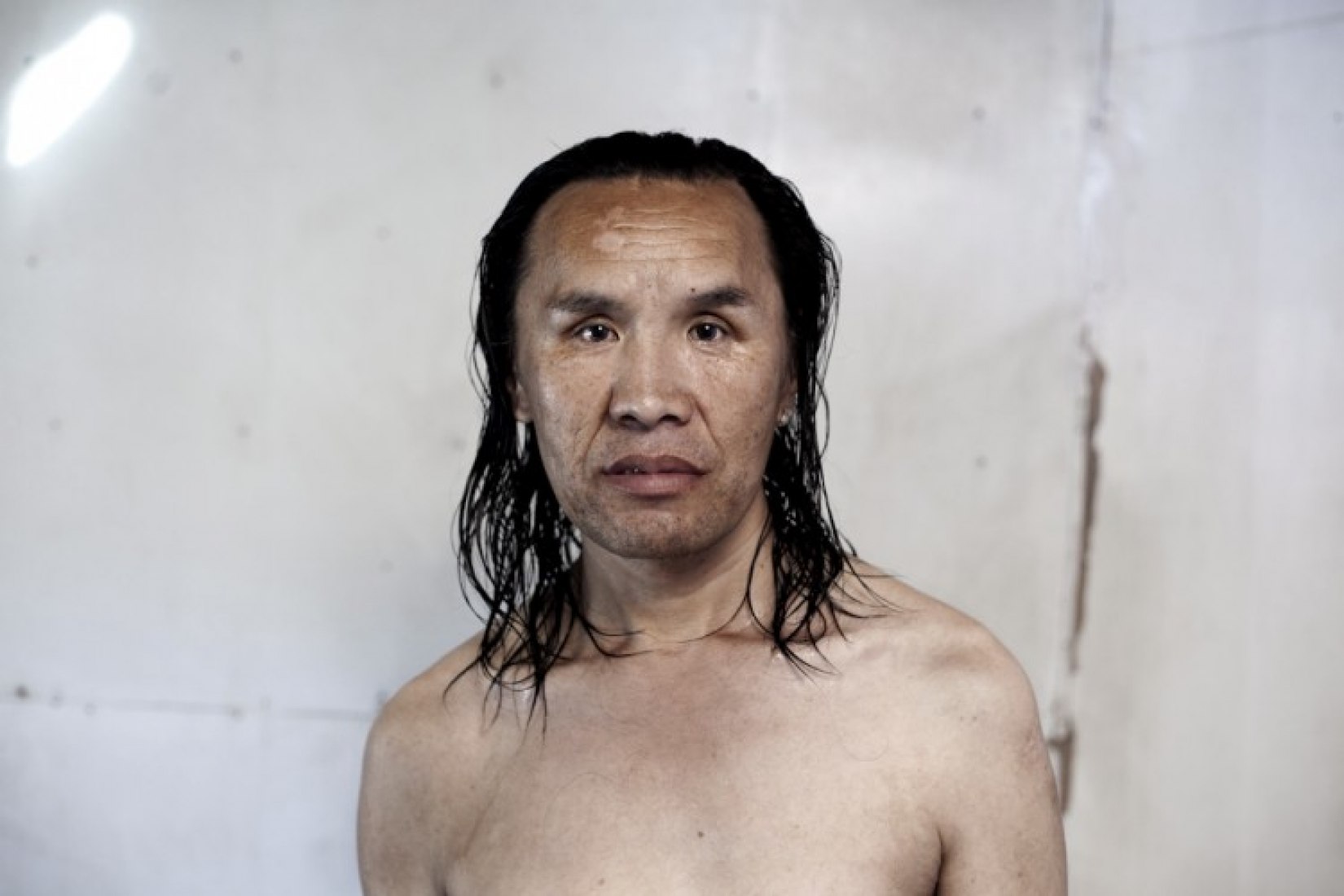 The Secret History of the Mongols, considered to be the oldest Mongolian language literary work, is the single significant native account of Mongolia's rise to power around the 12th century AD. Providing a clear narration of the vicissitudes that brought a disperse land of nomads to become the greatest domination in Asia, the work paints a clear portrait of the journey taken by a young Temuiin before transforming into, the great ruler of Asia, Genghis Khan.

Blended with fictional and historical accounts, the epic poetry and narrative, recounts how the warrior was able to organize more than thirty tribes battling for control, and how once in power, with the objective to augment his population and face his enemies, declared homosexuality illegal under death penalty.

Today, more than eight hundred years later, Mongolia is a sovereign country with the lowest population rate in the world, lower than two inhabitants per square kilometre and being a homosexual, continues to be taboo. The weight of tradition and the years under Soviet control, a time in which homosexuals were sent to gulag, surmise a ballast for gays, lesbians, and transsexuals, who continue to be repressed, rejected, and victimized. Condemned to a life of secrecy, many of them find themselves turning to prostitution, others lead a life of solitude. The younger wrestle to flee the Mongolian borders, to countries such as the Philippines or Japan, where their 'condition' is much more tolerable and dreams of a sex change are attainable, but above all, to an identity which in their native land, has been denied way too long.

Gays, lesbians and transsexuals are socially suppressed, rejected and underprivileged people. Forced to look for help between those of the same condition, some of them become male prostitutes o prostitutes, others get a life of loneliness and concealment. The youngest fight to go out from Mongolia, to countries as The Philippines or Japan, where theirs condition are much more easier and in even they might compete for a change of sex. And the most important, a social recognition impossible to archive in theirs own country. 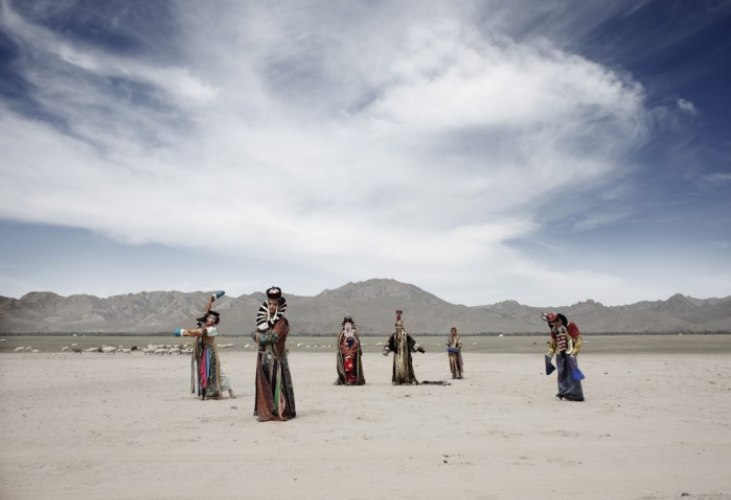 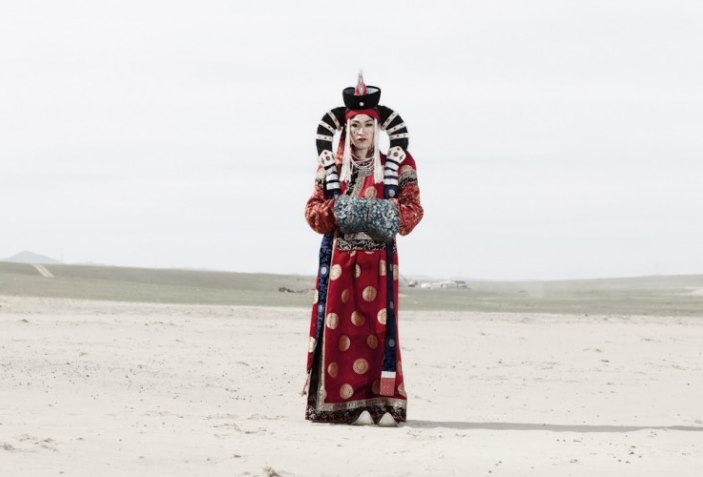 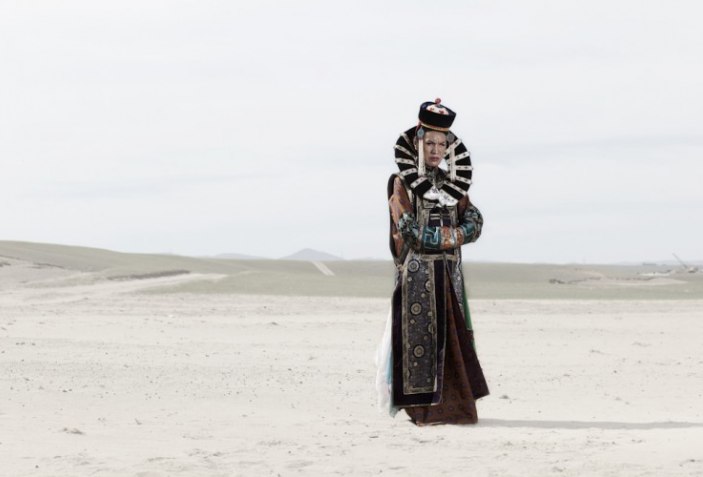 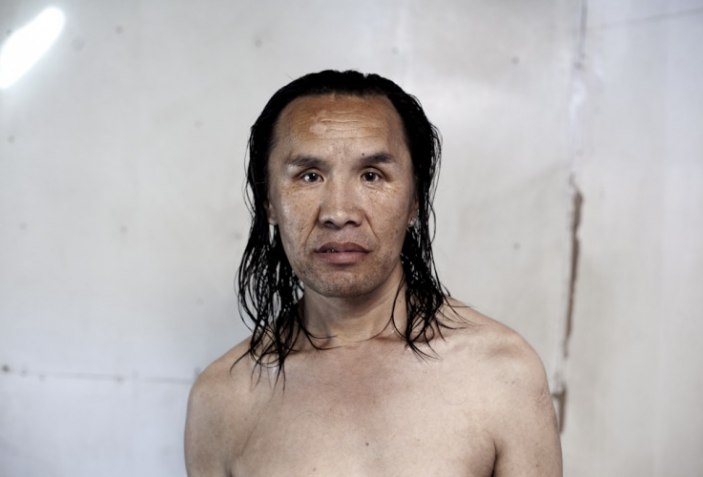 Álvaro Laiz (León, Spain, 1981) did his Masters in Audiovisual Communication at the Pontifical University of Salamanca, Spain. He has been working as a freelance photographer since 2008 documenting social issues in Africa, Asia and Europe for magazines and newspapers such us Foreign Policy, El Pais, Marie Claire (Spain) or Colors Magazine (UK).

In 2011 he joins Cordon Press- Corbis Reportage division.
His Fine-Art work is represented by Fucares Gallery in Madrid.