Open House Madrid will celebrate this year a "Special Edition" that will focus on the immense, and often unknown, urban wealth of the city.


In the current context, the Especial Special Edition ’of Open House Madrid will increase digital content with virtual visits and external routes will be promoted through face-to-face guided visits by small groups. In addition, it will have round tables on current affairs broadcast by streaming. 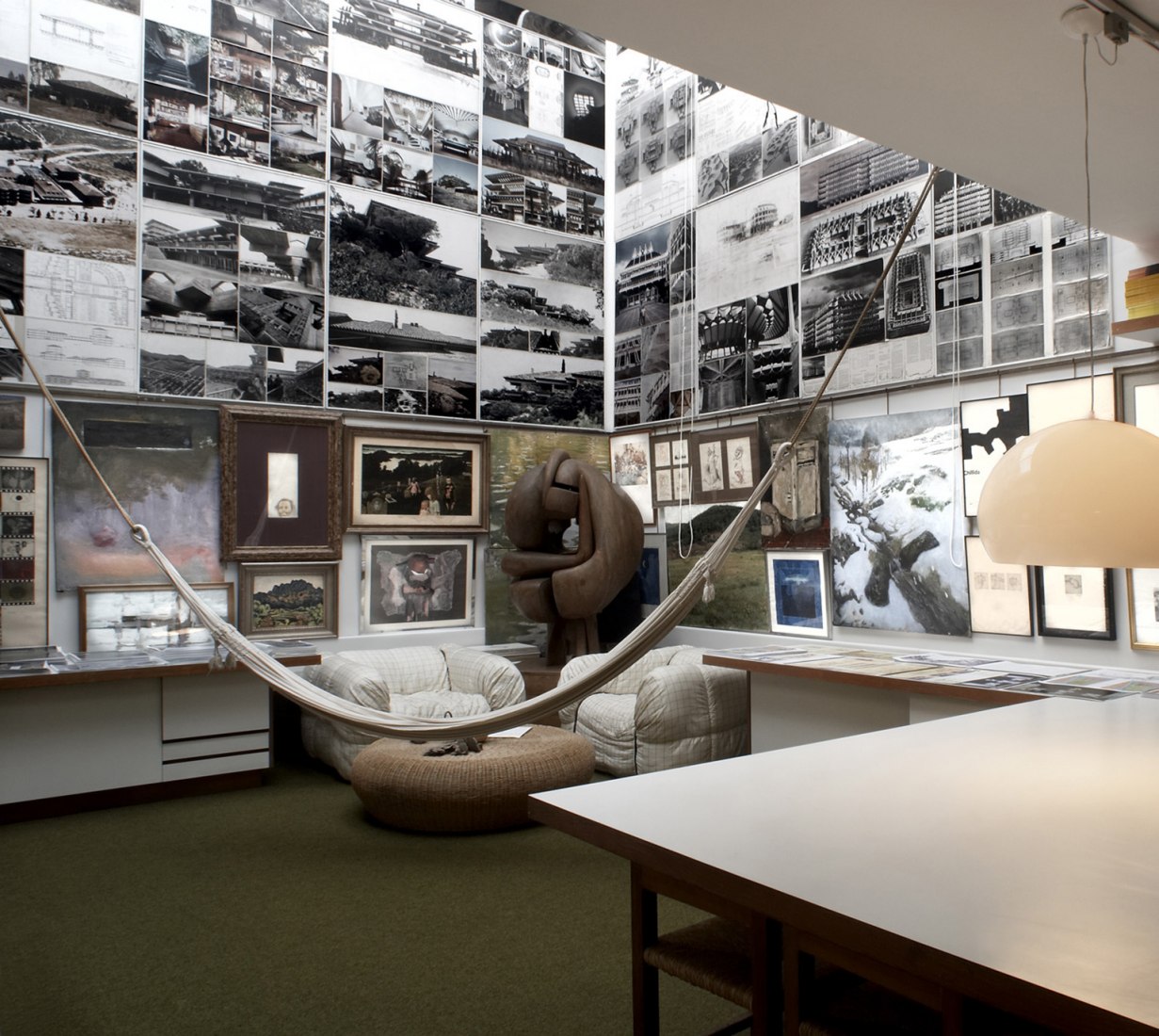 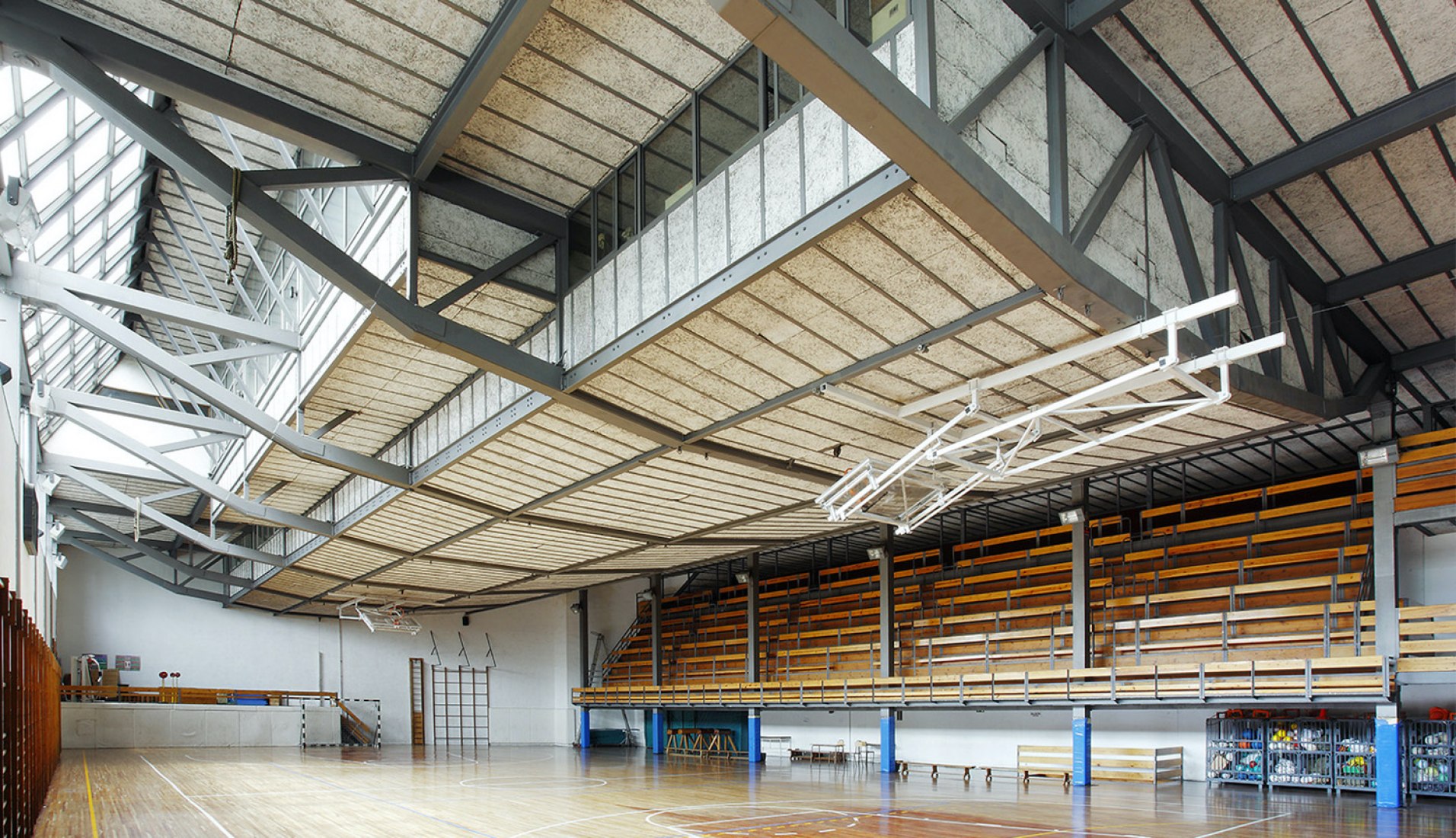 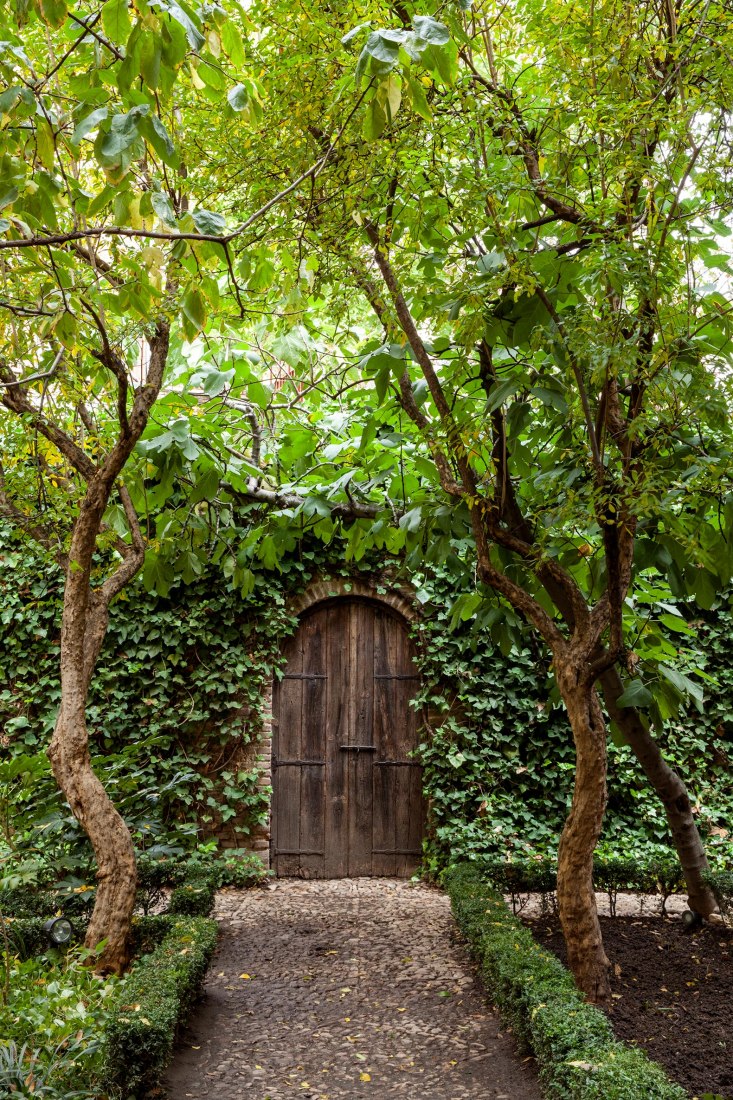 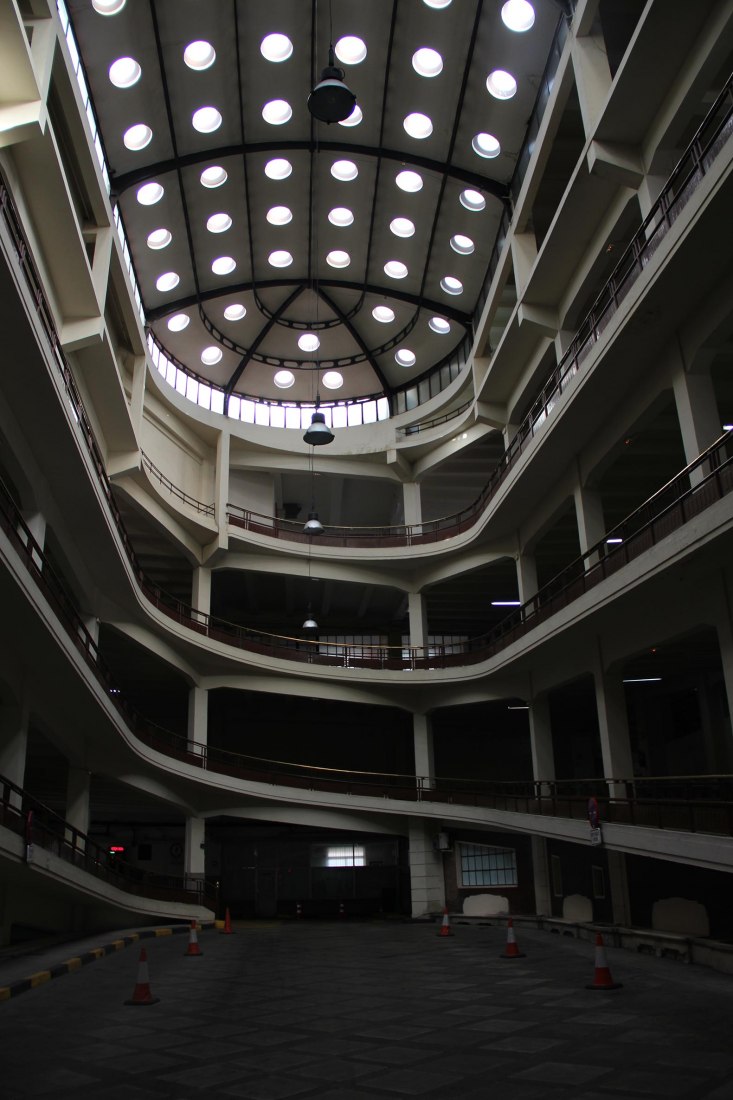 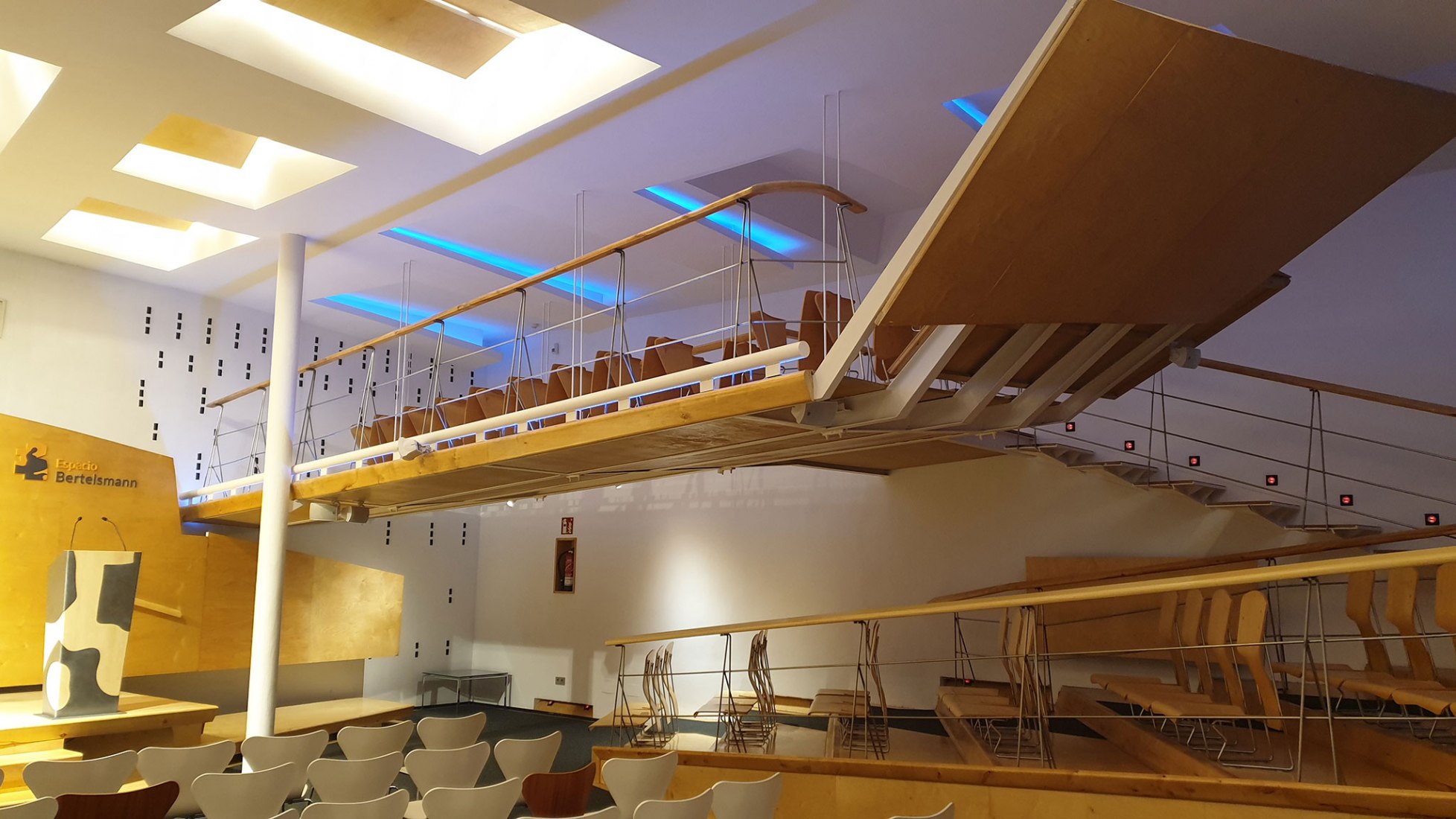 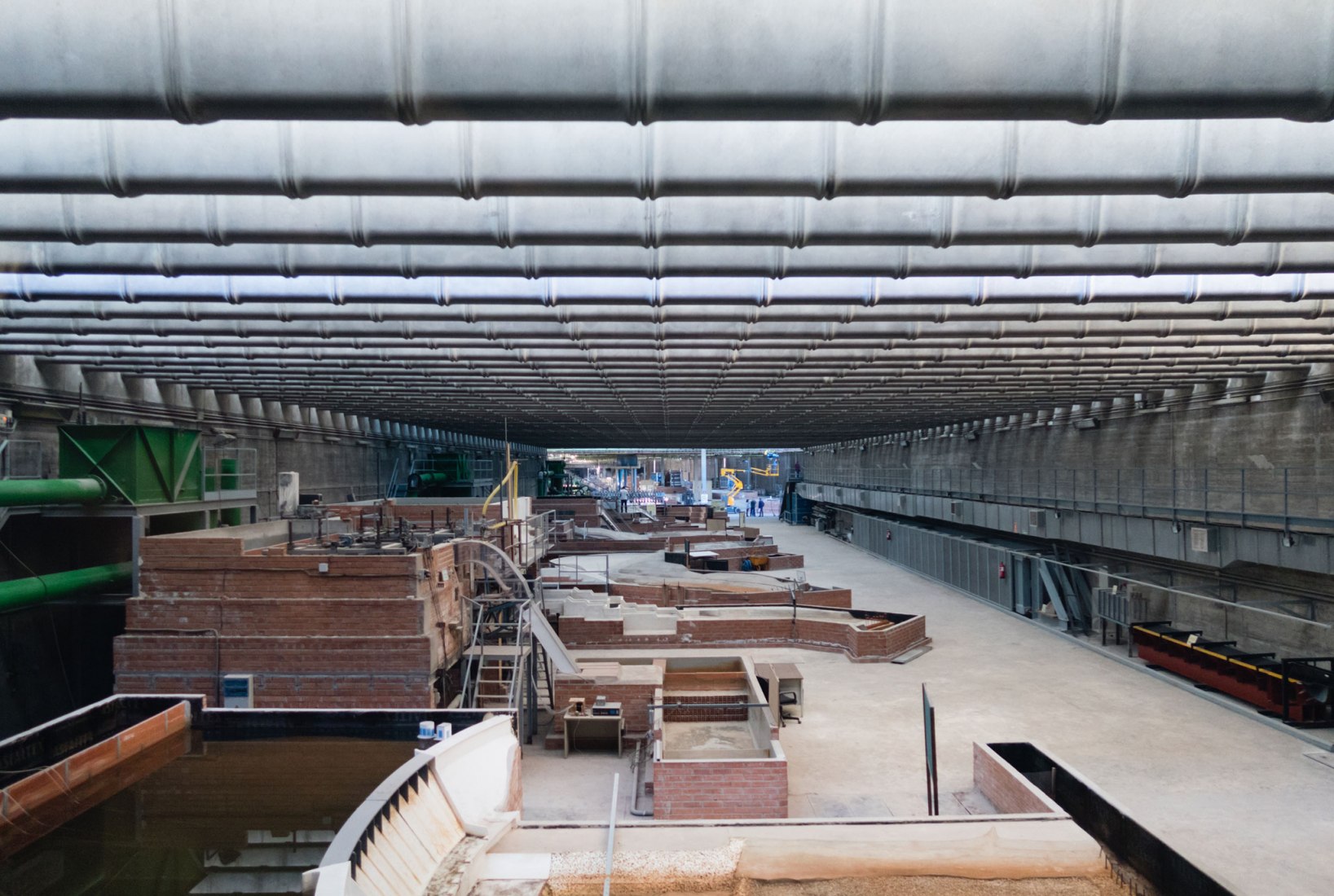 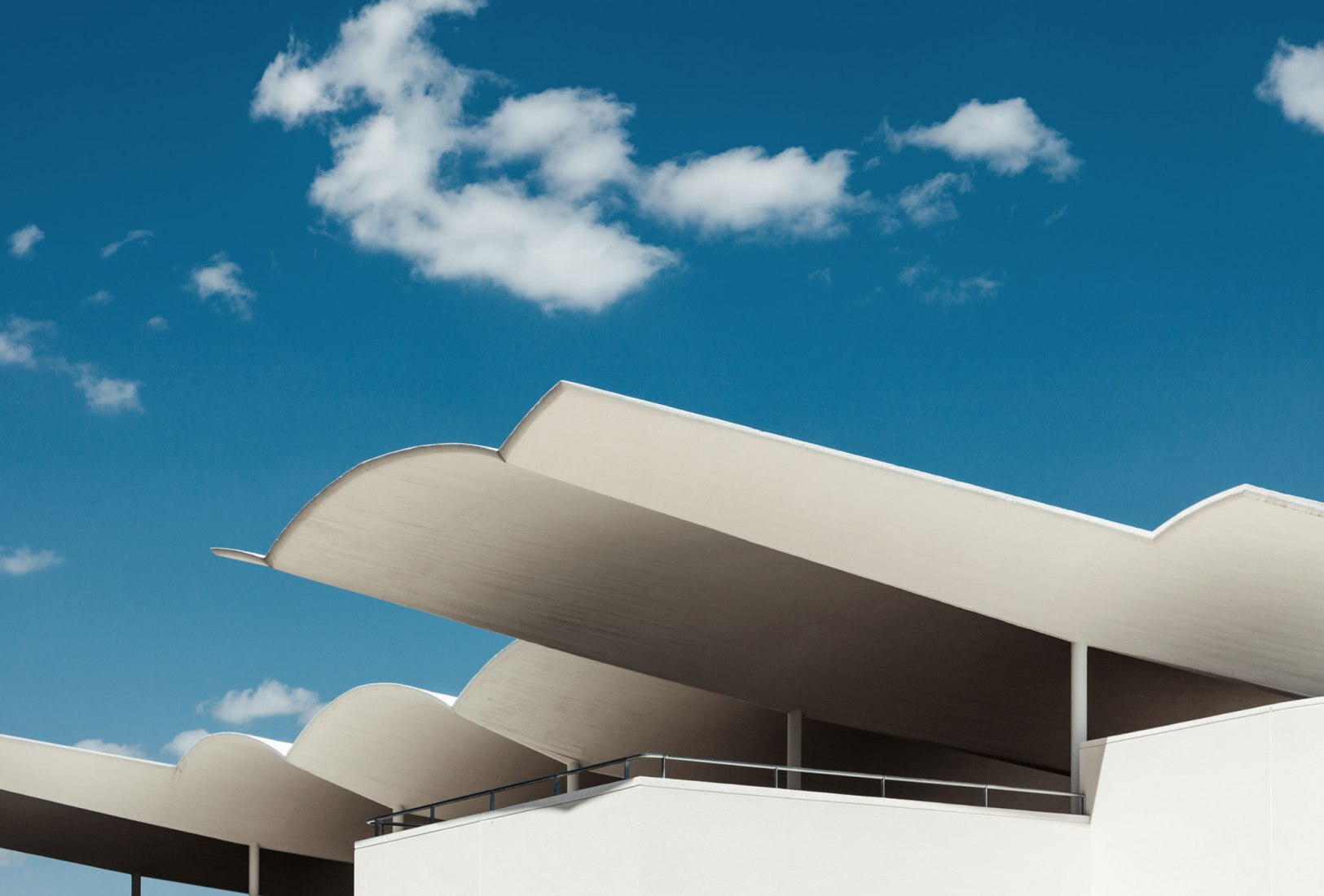 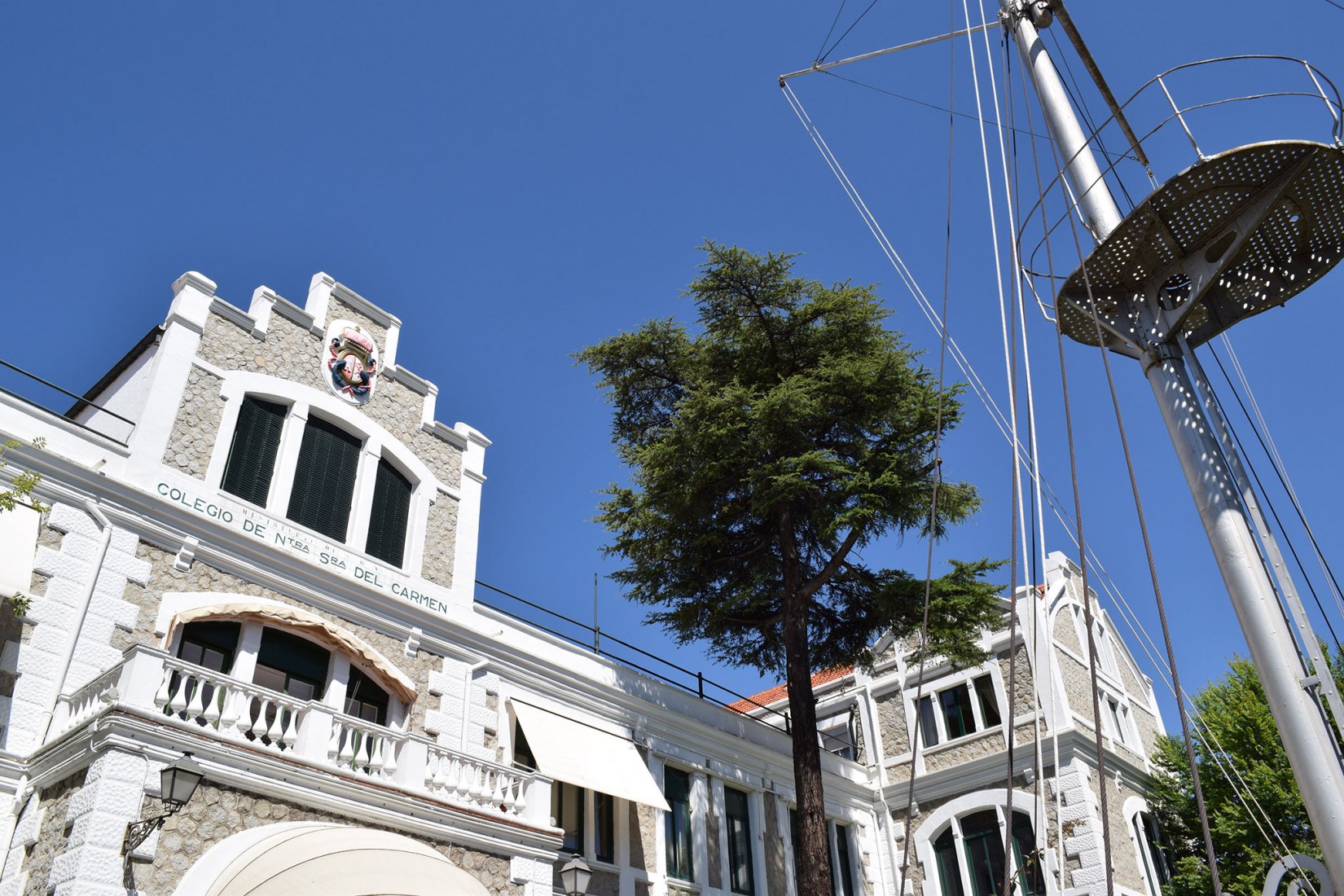 Orphan College of the Navy, 1916 by Benito Guitart Trulls

The sixth edition of the international architecture and design festival in Madrid will allow visitors to visit the most interesting and inaccessible buildings in Madrid for free, settling in as the great day of open doors for Madrid architecture.

"We are going to rediscover Madrid"

"Our main objective is to allow citizens to experience architecture and the city in a unique way, to help understand the value of each space and to experience the uniqueness of buildings that are usually inaccessible to the public"
Paloma Gómez Marín, founder and director of Open House Madrid.

“In these times when traveling is difficult, it is more important than ever to enjoy our immediate surroundings. In this context, Open House Madrid is a magnificent opportunity to enjoy the architecture and the city ”
Pati Núñez, co-founder and co-director of the festival.

In addition, the "Premios Ciudad Open House Madrid" Awards ’will be presented, which aim to recognize and publicize the most innovative, social and committed proposals that will mark the future of cities.

The festival has the collaboration of the Madrid City Council, which by supporting initiatives such as Open House Madrid seeks to accelerate the reactivation of the capital's tourist activity.

As in previous editions, the festival will focus its attention on the figure of a relevant architect. This year tribute is paid to the figure of Alejandro de la Sota (Pontevedra, 1913; Madrid, 1996), one of the masters of Spanish architecture of the 20th century. His most recognized and unanimously admired work, the gymnasium of the Colegio Maravillas (Madrid, 1960-1962), can be visited during the celebration of the festival.

Alejandro de la Sota's great vocation for teaching architecture and his concern that his work and thought could be easily accessible to students, researchers and architects, led his heirs to create in 1997 the Foundation that bears his name with the objective of preserving and spreading his work. Since then, the Foundation has cataloged and digitized the archive and created the website that contains one of the world's most complete digital archives of the work of an architect. On the occasion of the centenary of the birth of Alejandro de la Sota in 2013, a further step was taken in opening the archive to collaboration and participation, making it a unique experience at the international level in the field of architecture.

Visitors to Open House Madrid will be able to see the Foundation's archive, which holds all the plans, models, photographs and drawings of the architect. In addition, other activities have been scheduled to honor Alejandro de la Sota, including an exhibition on his figure. 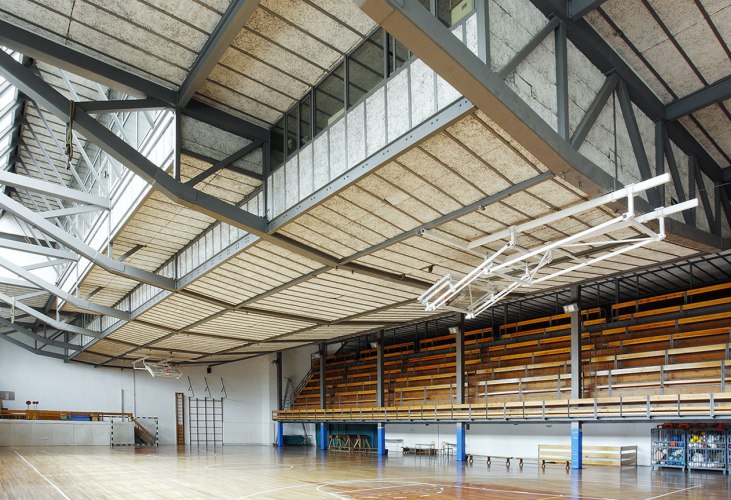 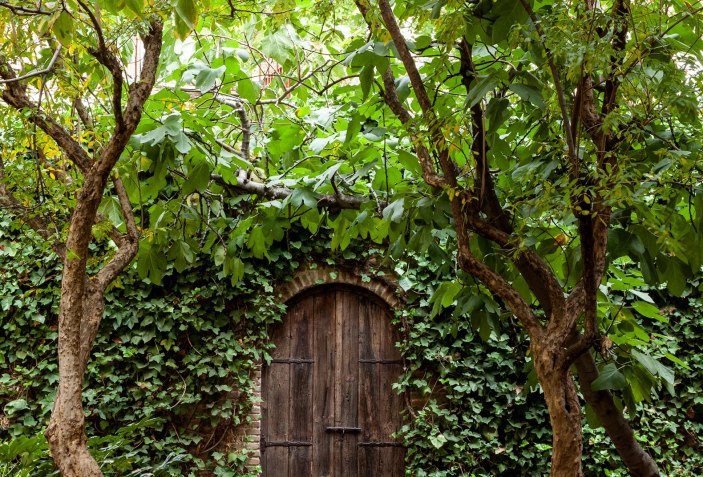 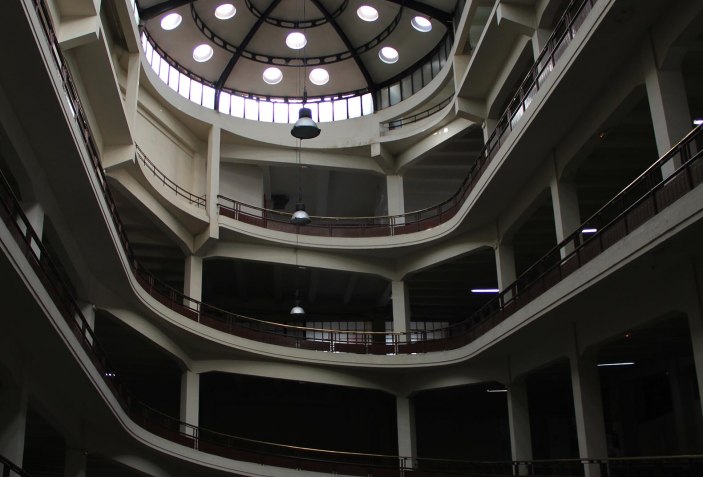 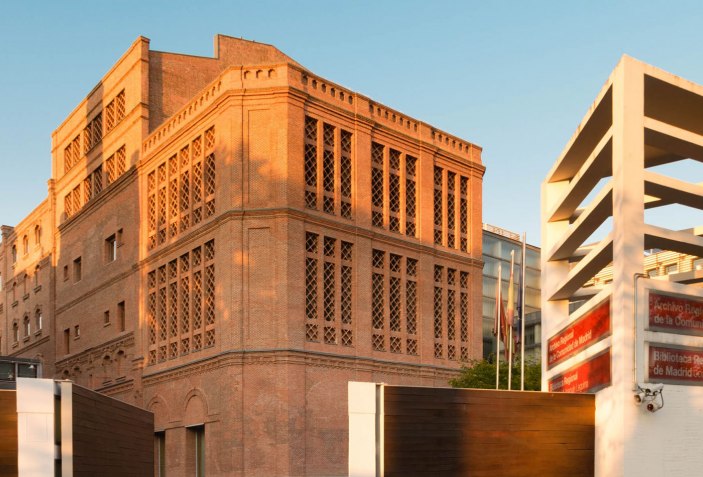 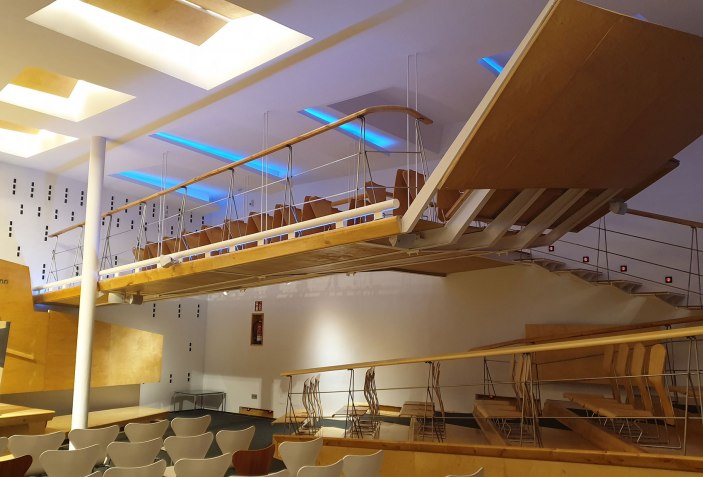 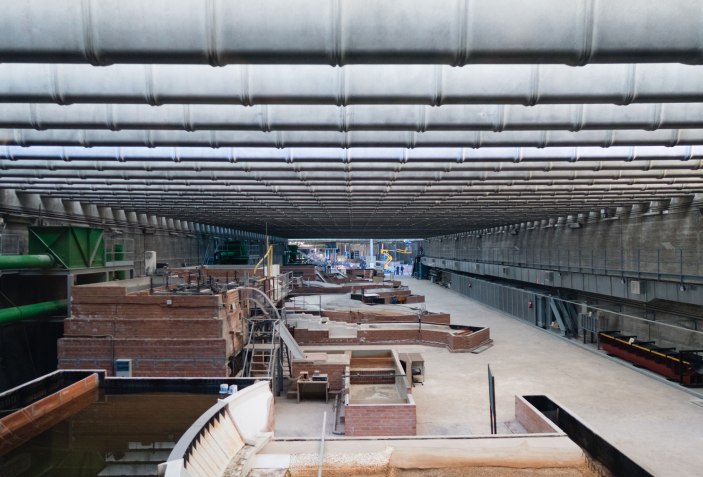 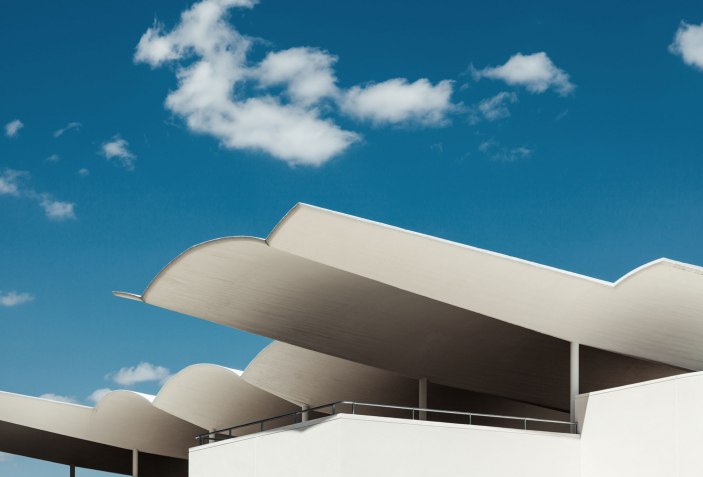 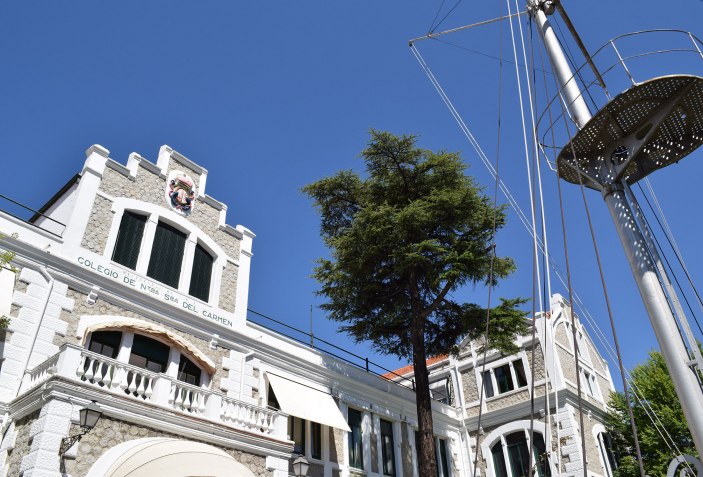 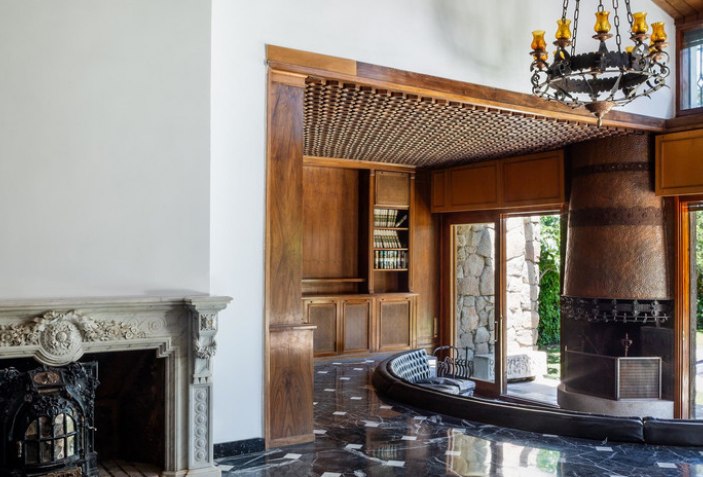 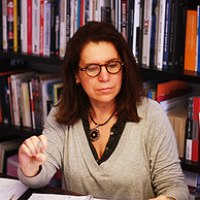 Paloma Gómez Marín, architect specialized in cultural management. She has been project director for the Spanish Council of Architects, director of the COAM Contest Office, head of rehabilitation at EMVS, exhibition coordinator for the Ministry of Public Works and coordinator of the Venice Biennial 2002. 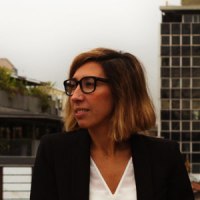 Pati Núñez is a journalist, curator and consultant. She is co-director of the architecture and city festival, Open House Madrid and Director of Pati Núñez Agency, a communication agency specializing in architecture and urbanism of Cultural Affairs Bureau, a strategy and intelligence analysis consultancy. She has produced several art and architecture films. She is a writer and cultural critic in various publications and journals and teaches courses at several national and international universities. Currently she is immersed in several projects of transmedia narrative and investigating on the diffusion of the culture and the new formats. 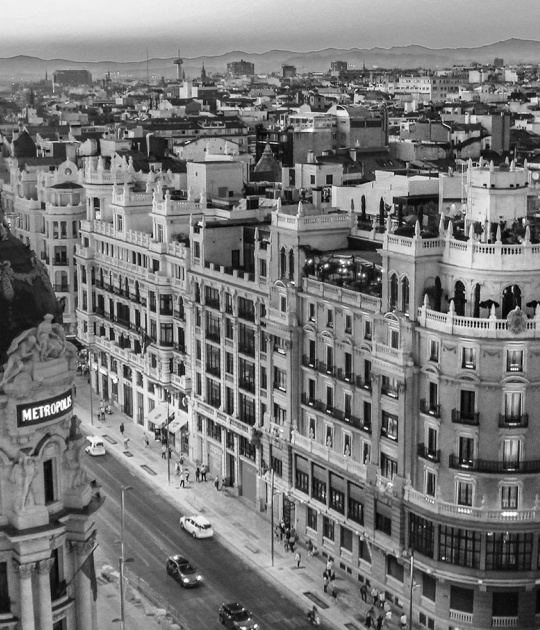 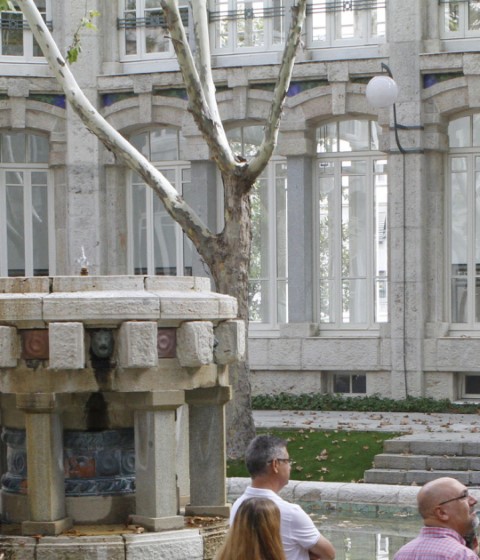 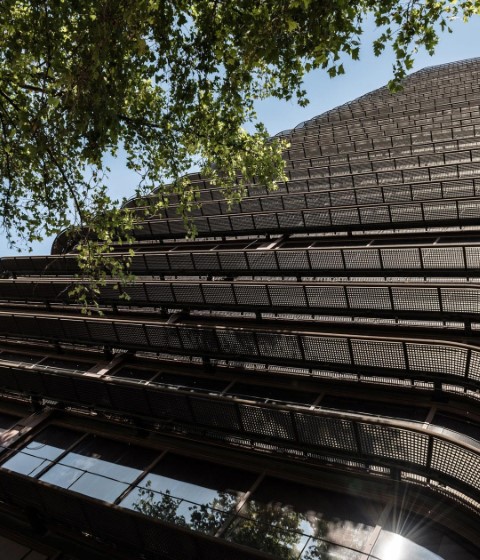 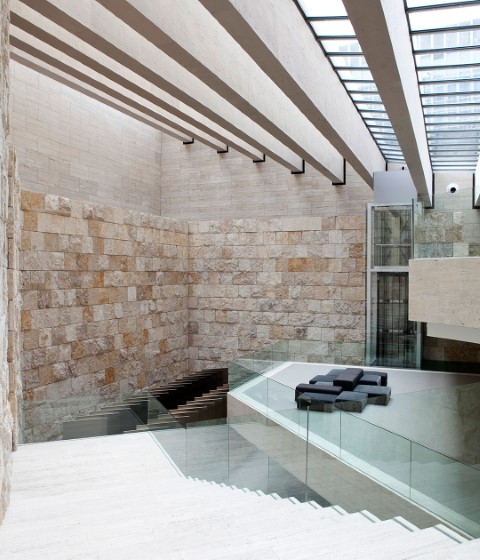 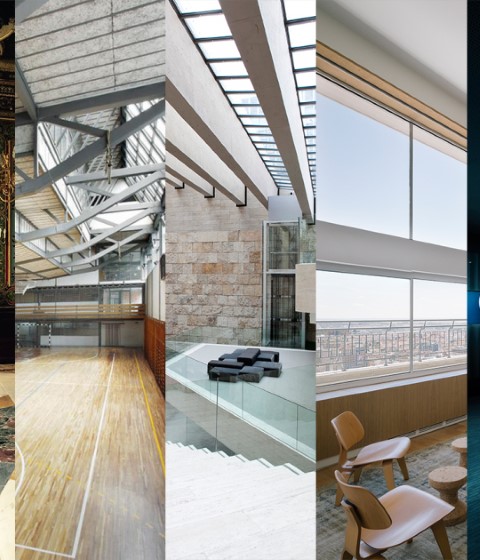