"Sandfuture" is ostensibly a book about the World Trade Center. The book is featuring with a cover, which features Fred R. Conrad’s ravishing 1977 picture of sunbathers lying on a beach in front of the recently completed Twin Towers.

Author Justin Beal written a book with an ironic cover-picture capturing a moment of pristine elegance, (on a beach, in fact a cenote of dredged sand that soon become Battery Park City) a vision of a future that never came to be, featuring a book on World Trade Center architect Minoru Yamasaki. 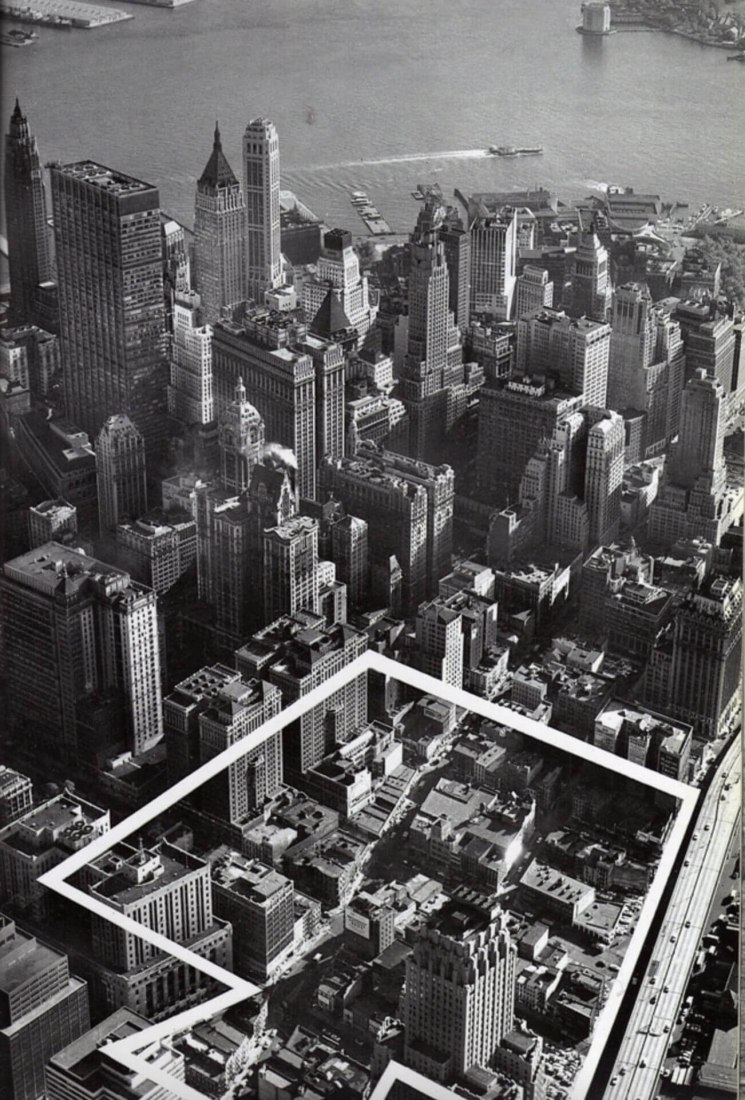 Aerial photograph of the future site of the World Trade Center. Found in 1963/64 special Issue of Via Port of New York 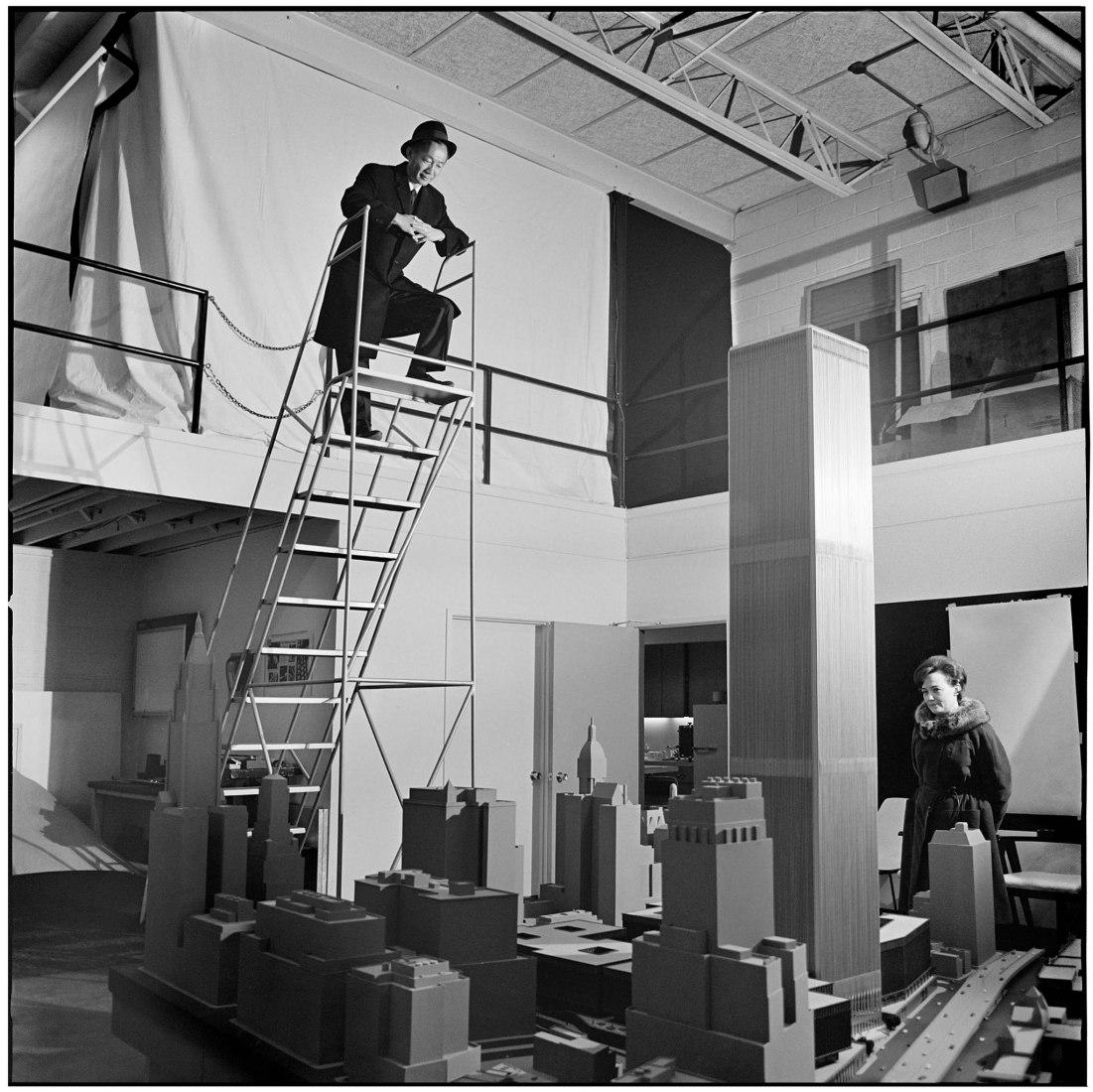 The World Trade Center’s architect Minoru Yamasaki inspects a scale model of the design. (Balthazar Korab/Courtesy The Library of Congress 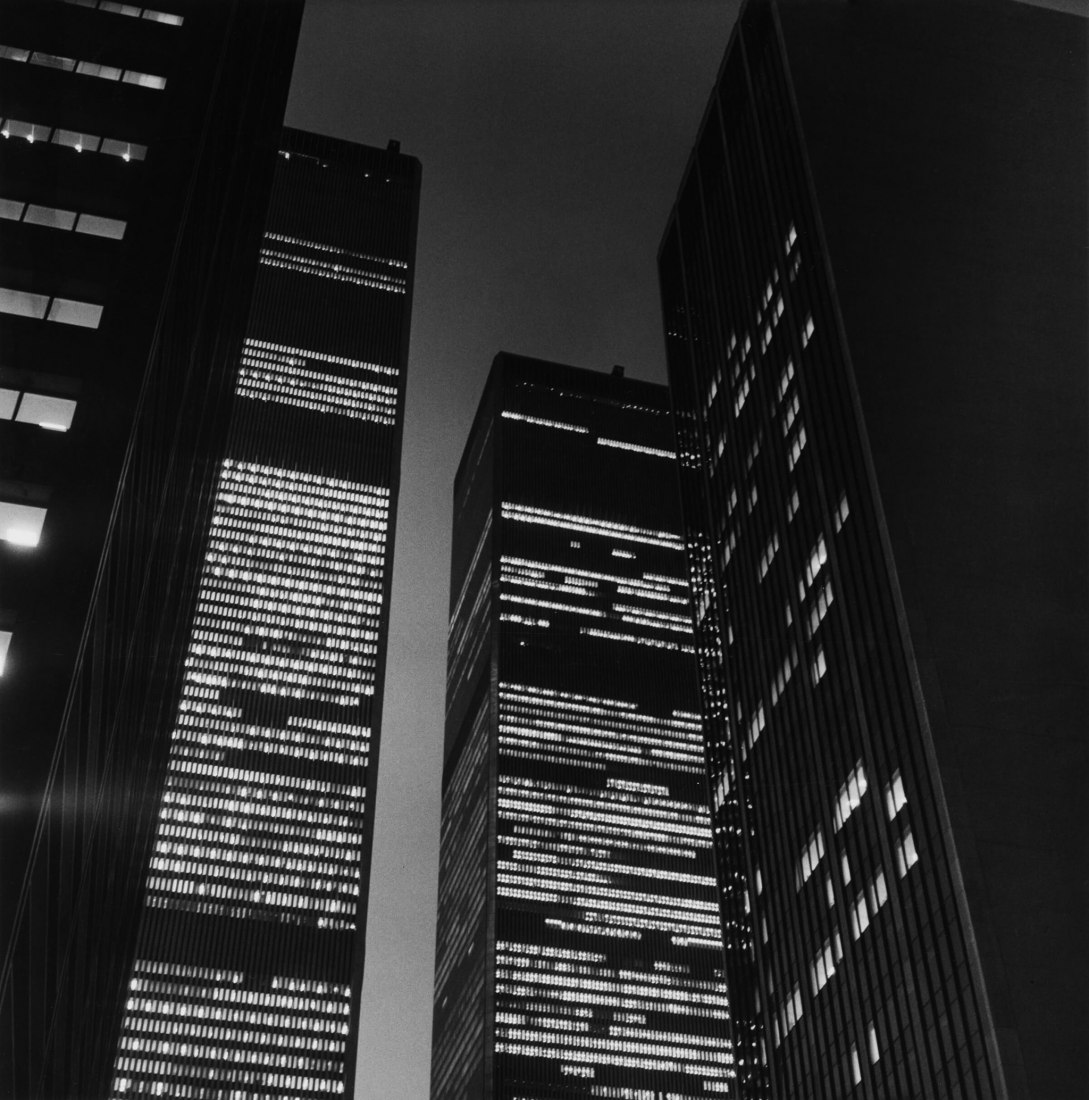 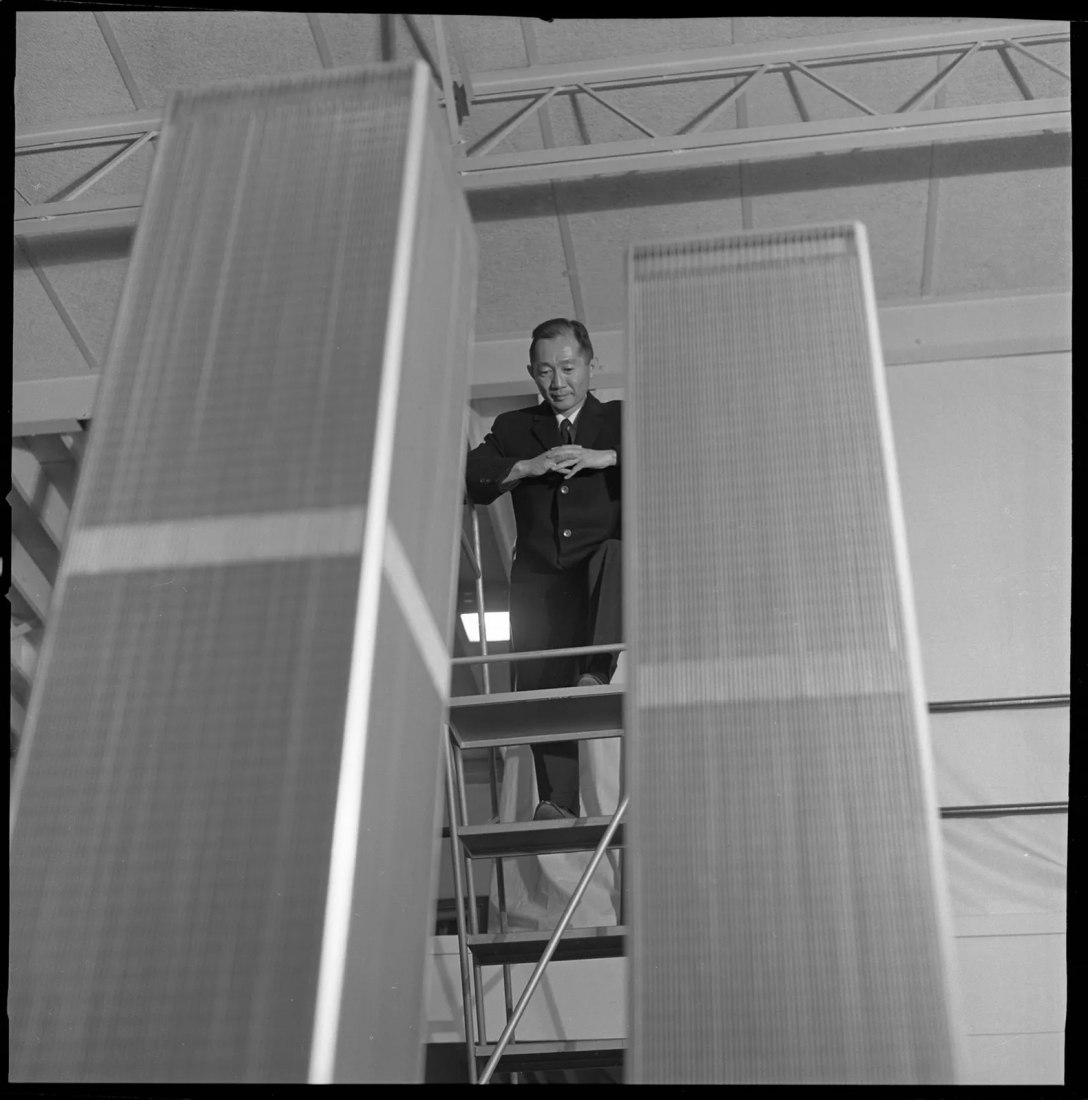 Yamasaki standing over models of the World Trade Centers. Photograph via Library of Congress 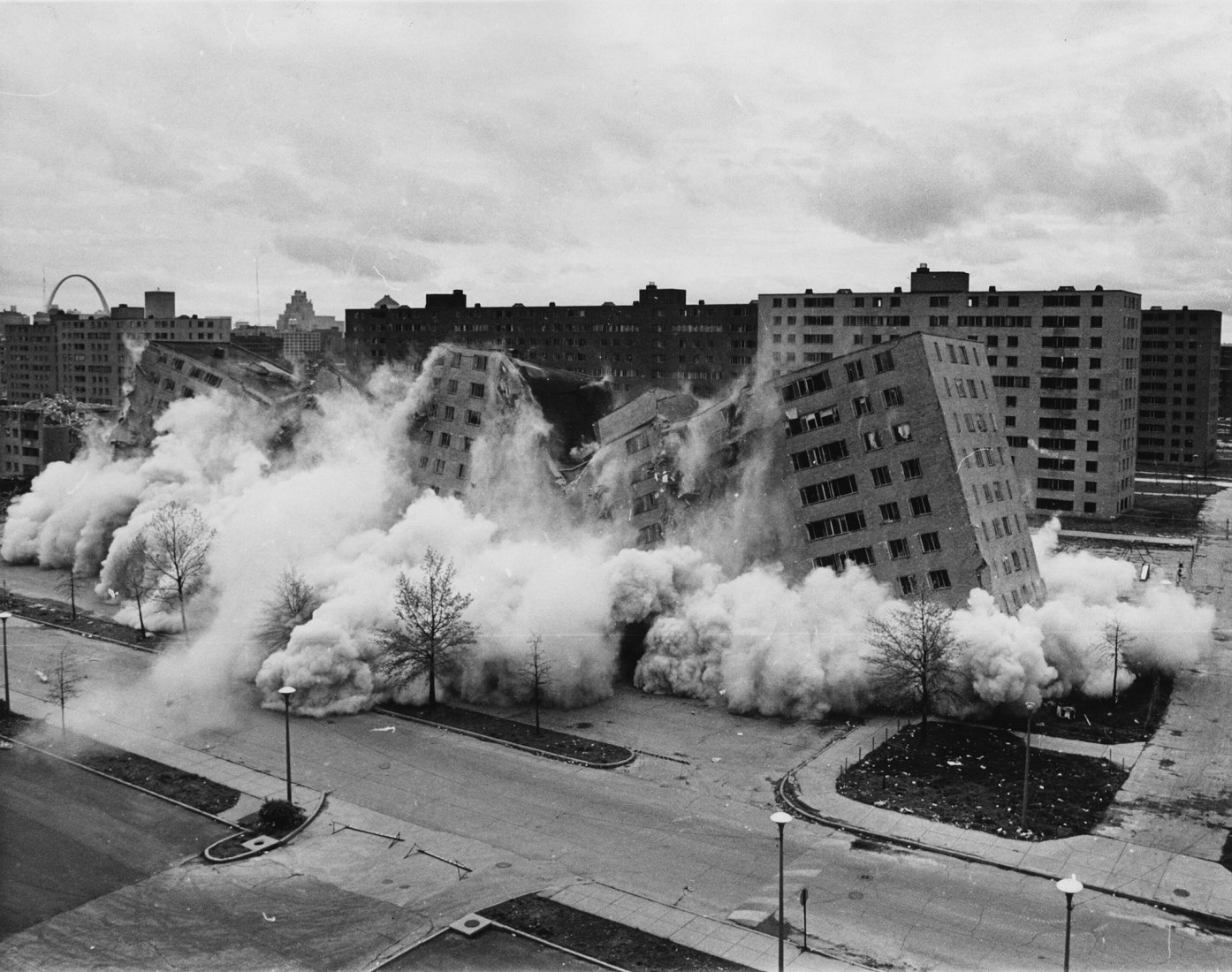 From the televised demolition of Pruitt-Igoe on April 17, 1972, after years of decline and neglected maintenance by Public Administration (U.S. Department of Housing and Urban Development Office of Policy Development and Research/Public Domain) 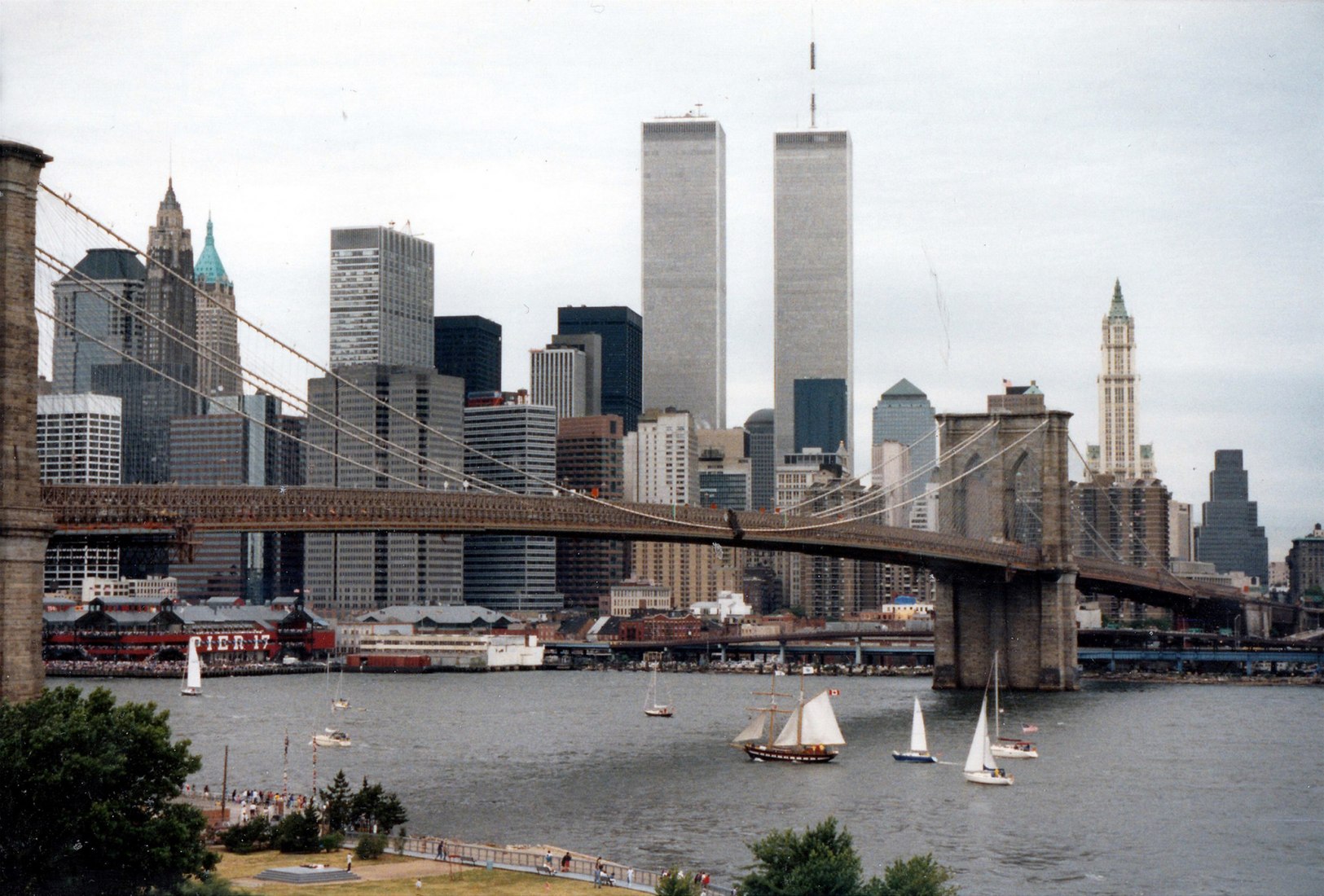 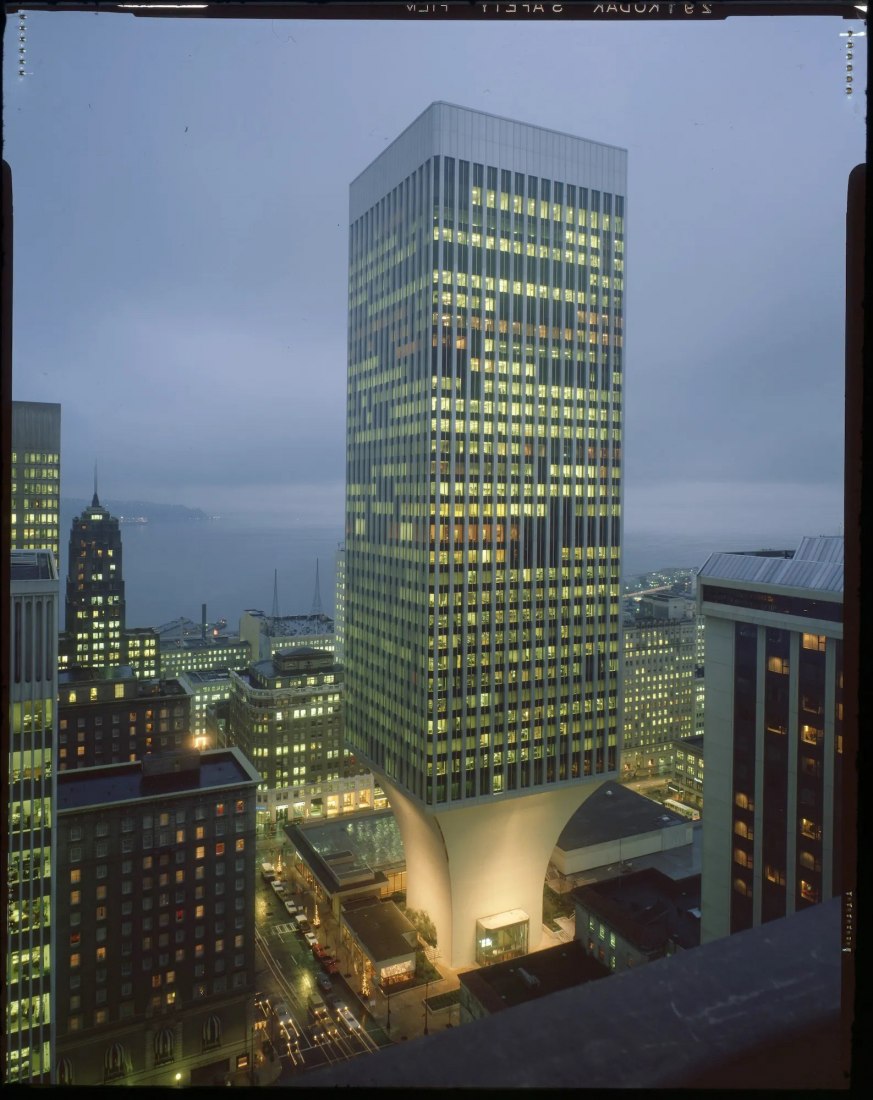 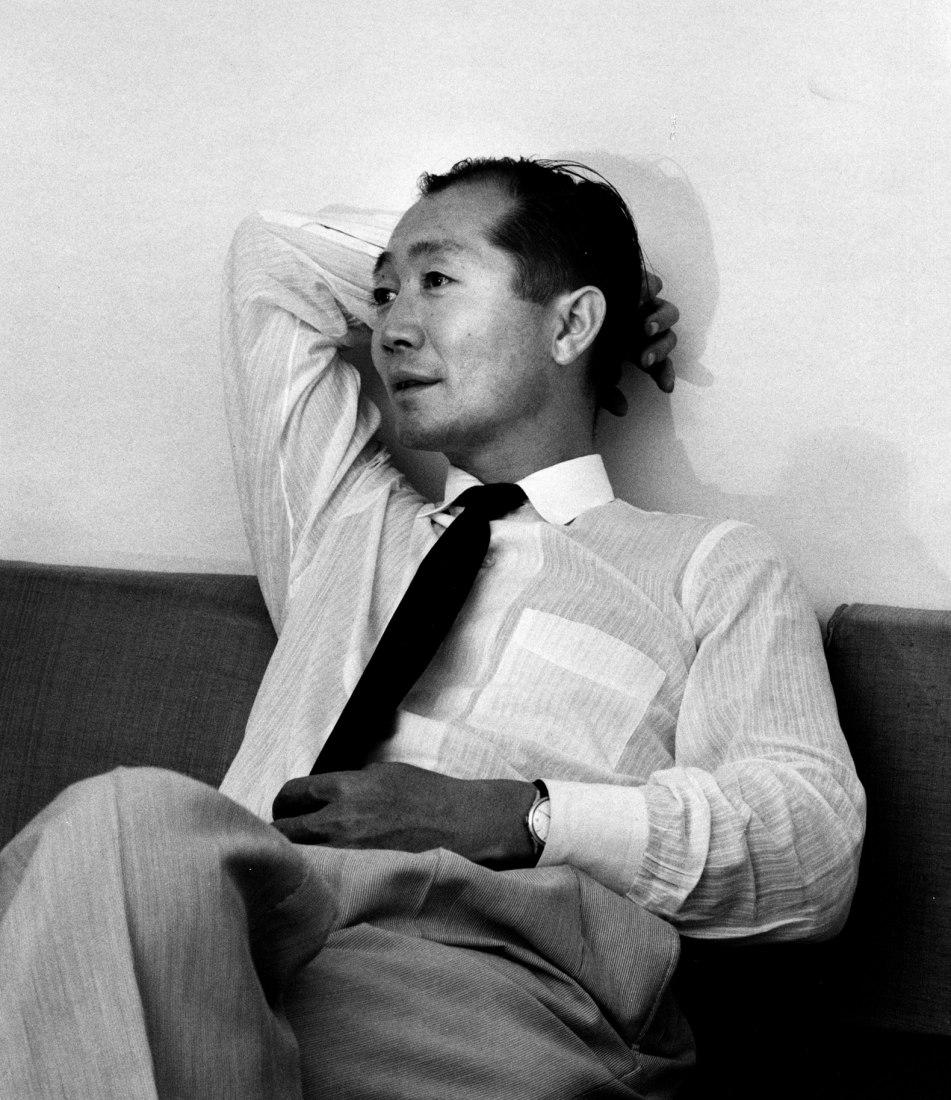 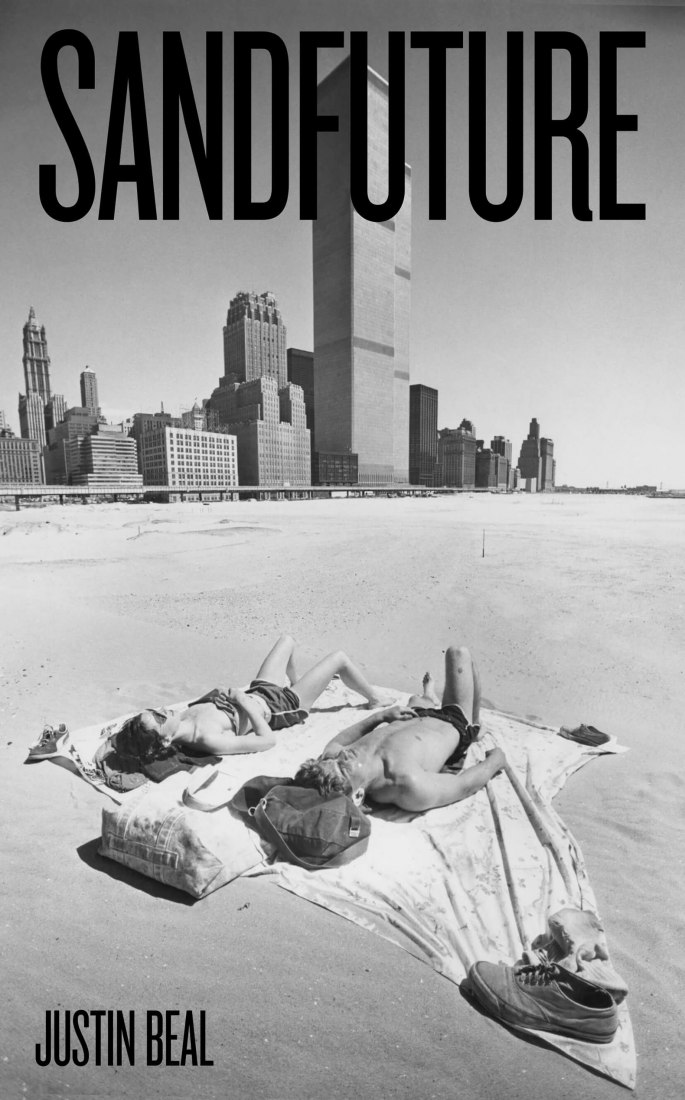 Yamasaki is best known for designing the World Trade Center towers, which were destroyed on 11 September 2001 in a terrorist attack. At 417 and 415 meter tall, the towers were the world's tallest buildings when they opened in 1973.

The son of Japanese immigrants in Seattle, Minoru Yamasaki overcame endemic racism in both his country and his profession to rise to prominence with a humanistic approach to modern architecture—an unorthodox style exemplified by projects including the McGregor Memorial Conference Center in Detroit, the Century Plaza Hotel in Los Angeles, the Dhahran Airfield in Saudi Arabia or the Picasso tower in Madrid.

In 1963, Yamasaki appeared on the cover of Time magazine, but the critical rebuke of the World Trade Center and the spectacular demise of the Pruitt-Igoe apartments in St. Louis pushed him to the margins of the profession in the latter half of his career. Today, Yamasaki remains largely unknown despite his enormous influence on the history of American architecture and the astonishing coincidence that his two best-known projects were both destroyed on live television 30 years apart.

With a narrative structure that defies the conventions of traditional biography, Sandfuture draws unexpected connections between architecture and bodies, sick building syndrome and chronic migraines, that shadow the developing narrative of Yamasaki’s career. Beal splices the story of Yamasaki’s life together with scenes from his own—including the flooding of a New York art gallery in 2012 and the destruction of the World Trade Center in 2001—as the slender silhouette of a new super-tall residential tower rises above a city under the influence of growing wealth disparity, shifting power dynamics and a new climate reality.

Justin Beal in an artist with an extensive exhibition history in the United States and Europe. He graduated from Yale University with a degree in architecture and continued his studies at the Whitney Independent Study Program and the University of Southern California. His work has been reviewed in the New York Times, the New Yorker, Artforum, Frieze, Art in America, and the Los Angeles Times and is included in the permanent collections of the Albright Knox Museum, the Hammer Museum, and the Museum of Contemporary Art Los Angeles. Beal teaches at Hunter College. Sandfuture is his first book. 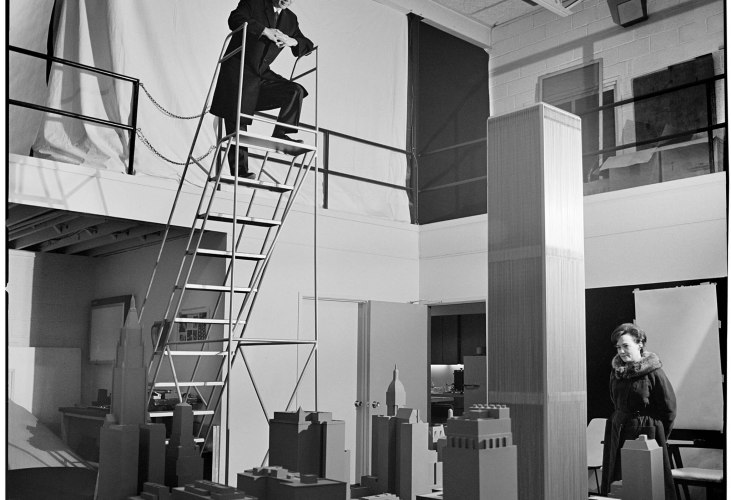 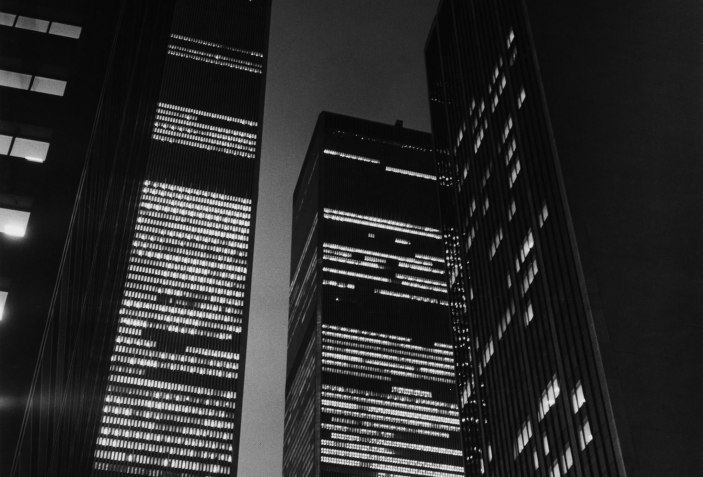 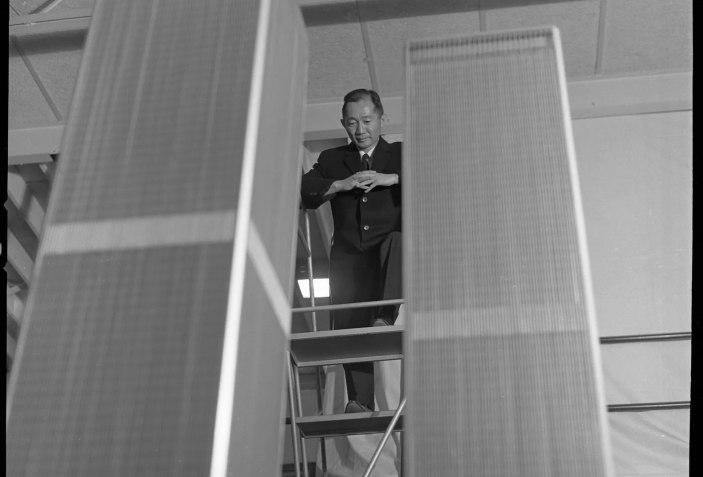 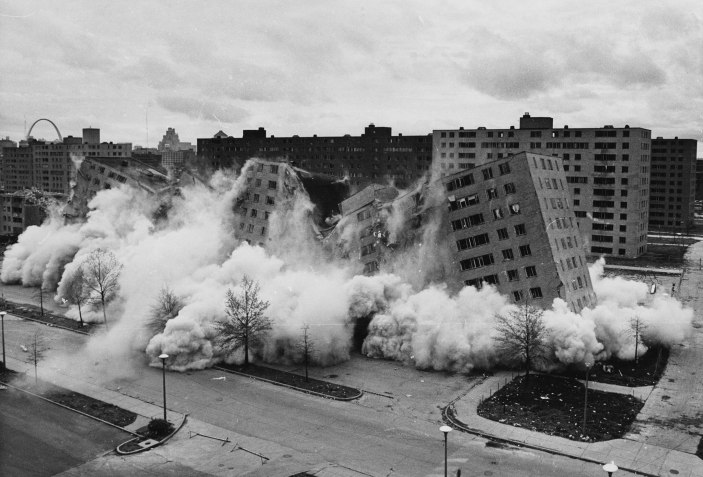 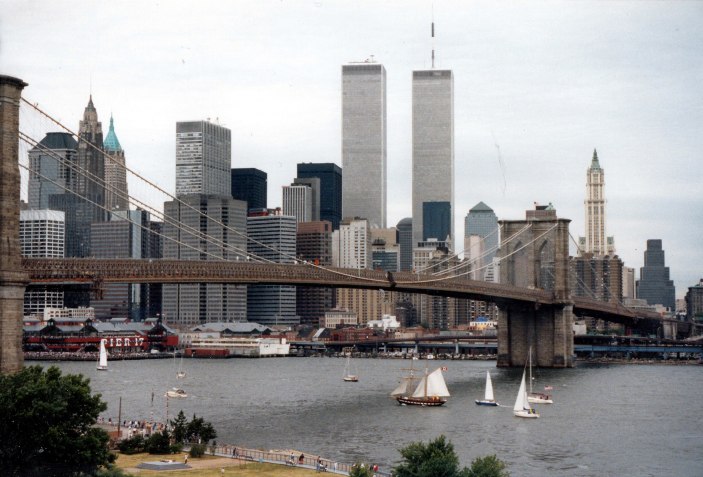 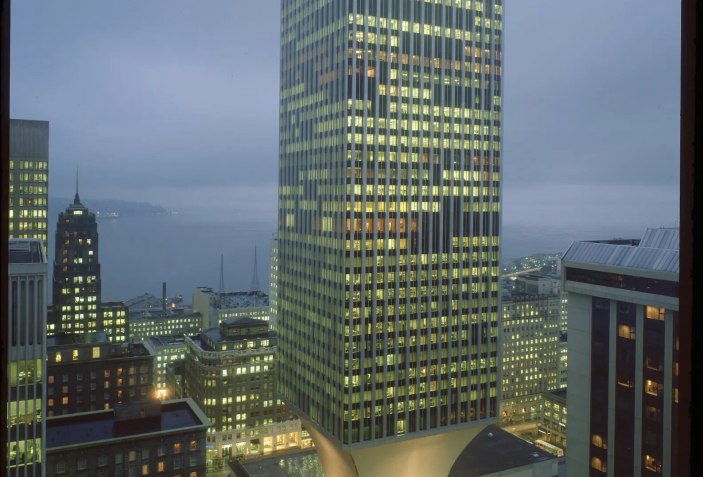 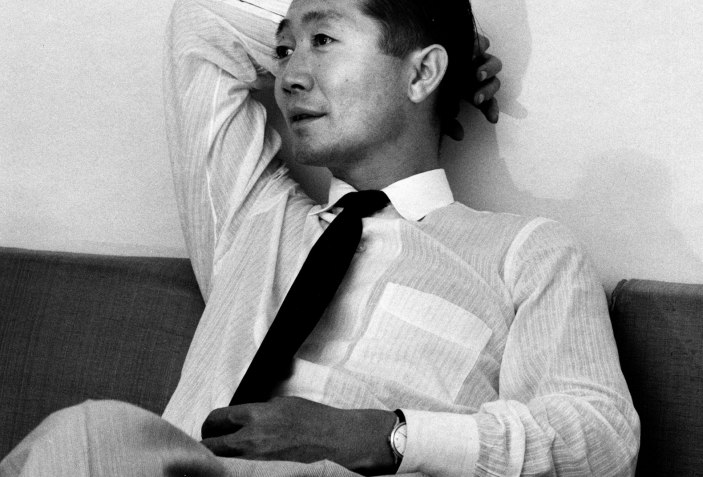 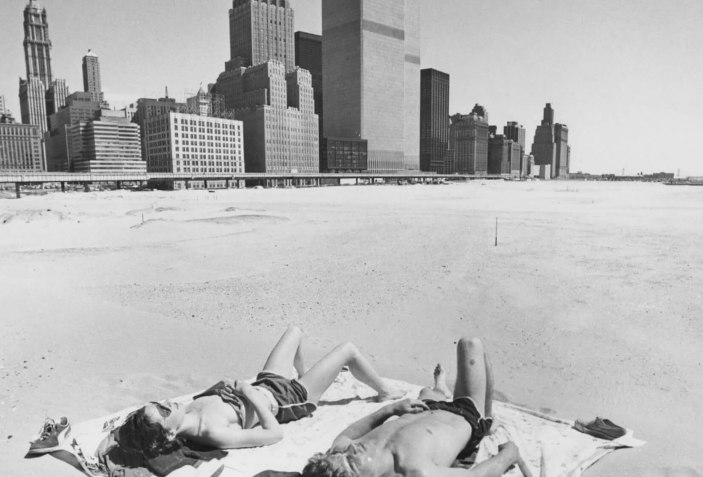 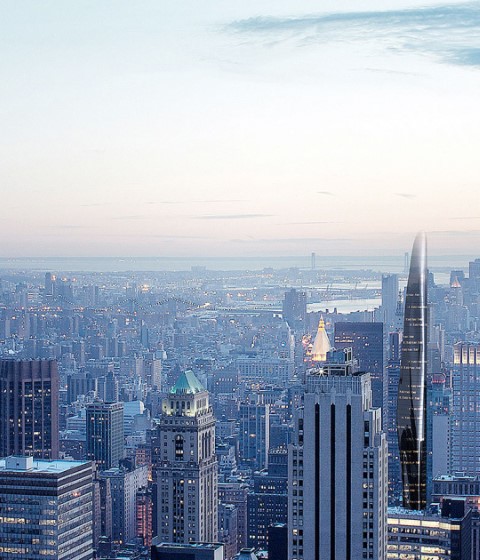 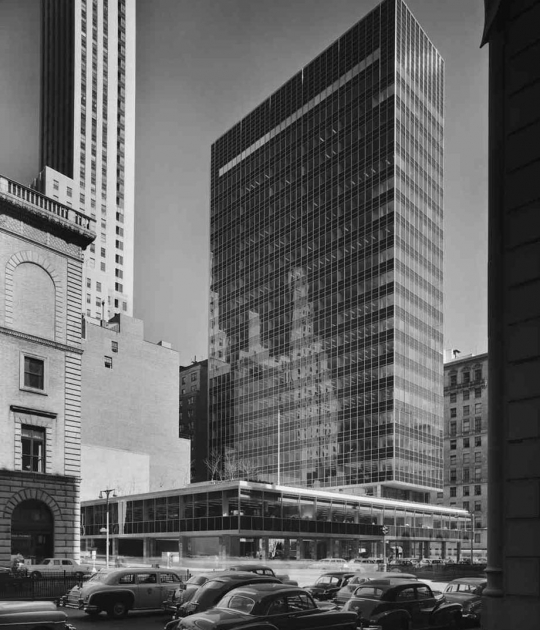 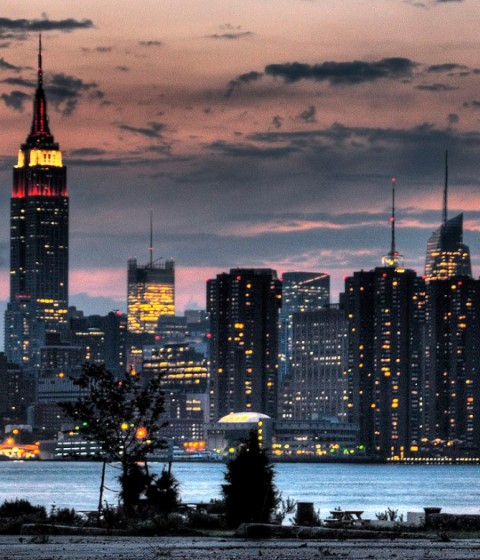 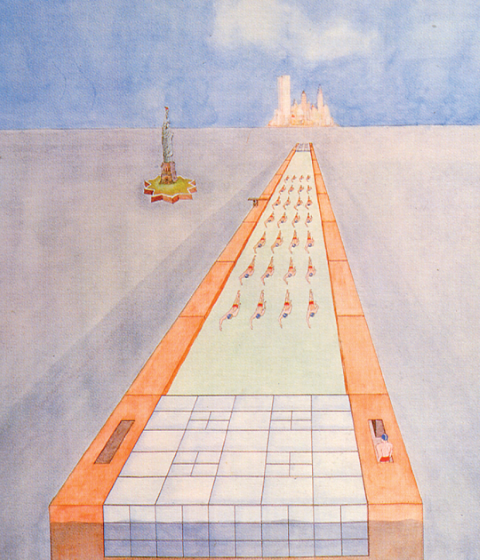