Synthesis and Containment is a video by portavoz.tv presenting the work of the team formed by Eduardo Cadaval and Clara Solà-Morales, with the participation of Iñaki Abalos, Juan Herreros and Josep Lluís Mateo among other renowned architects. 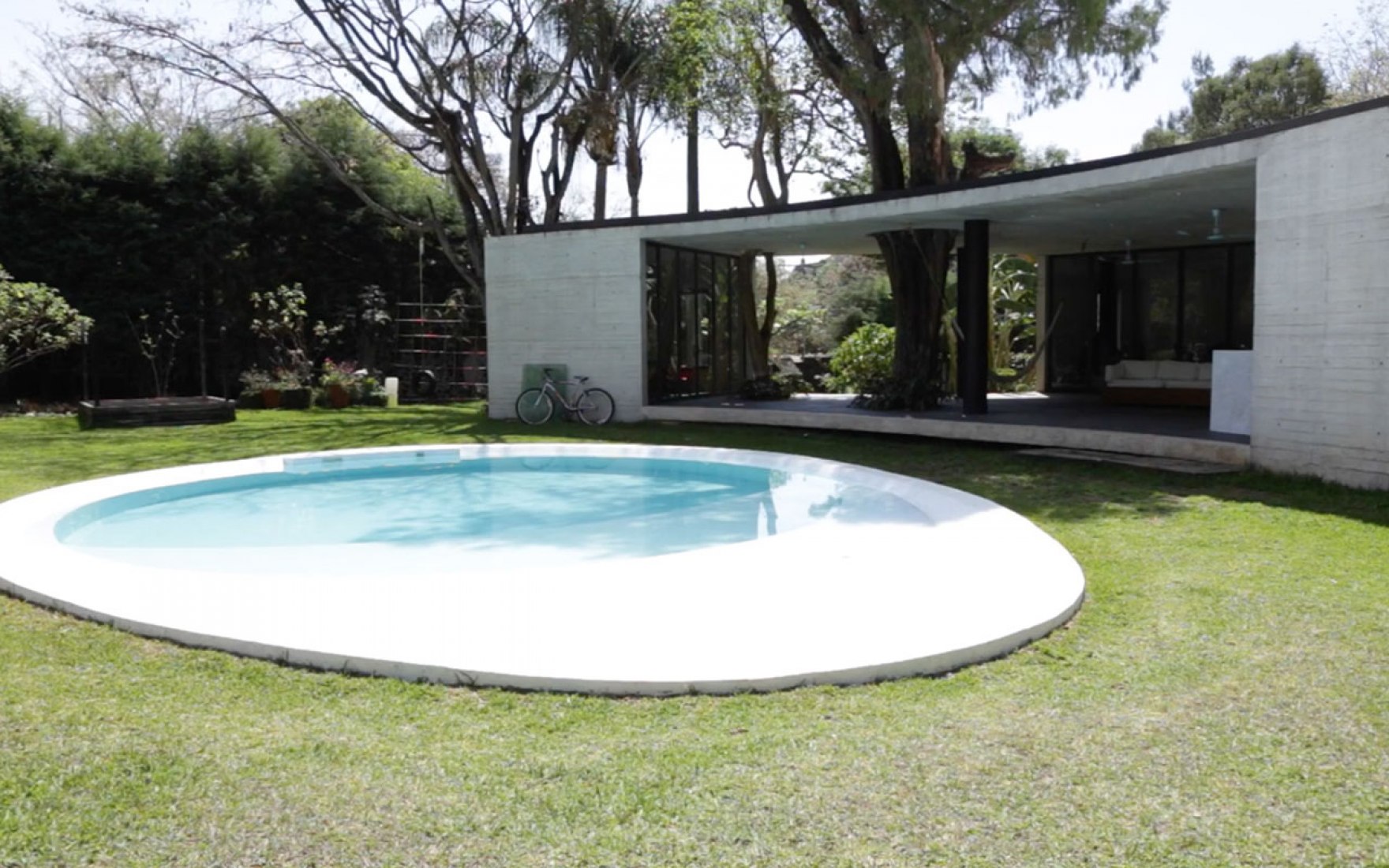 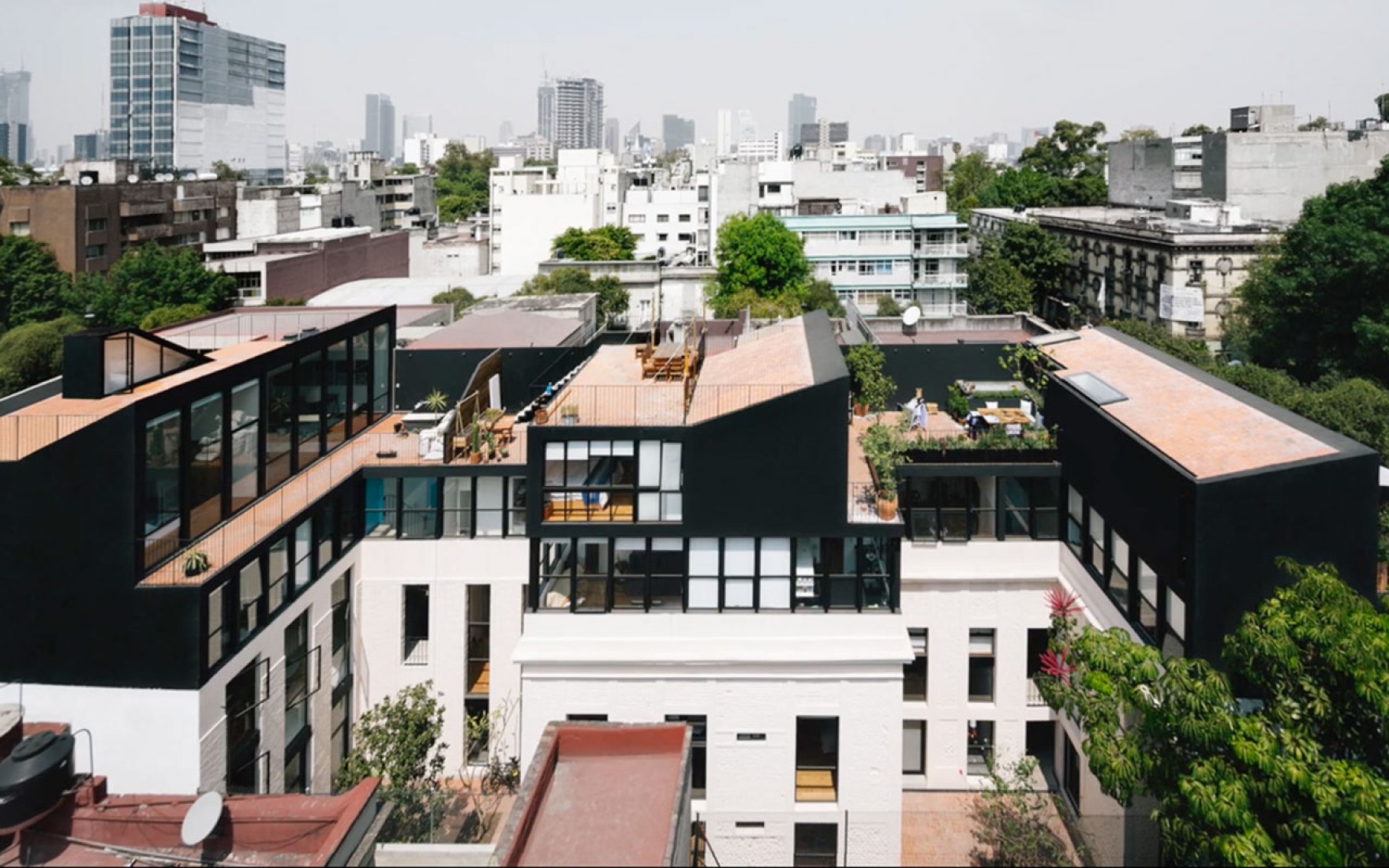 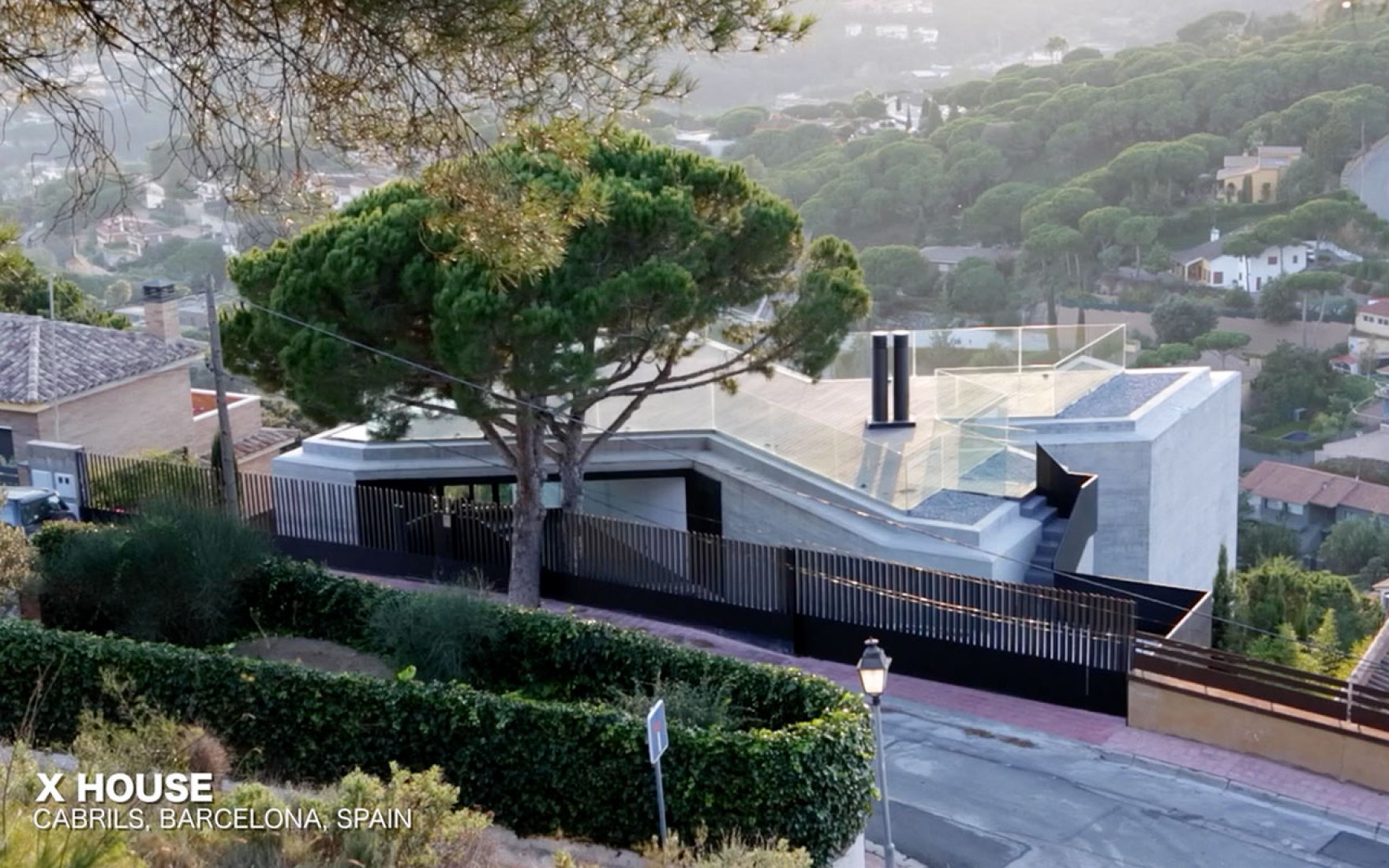 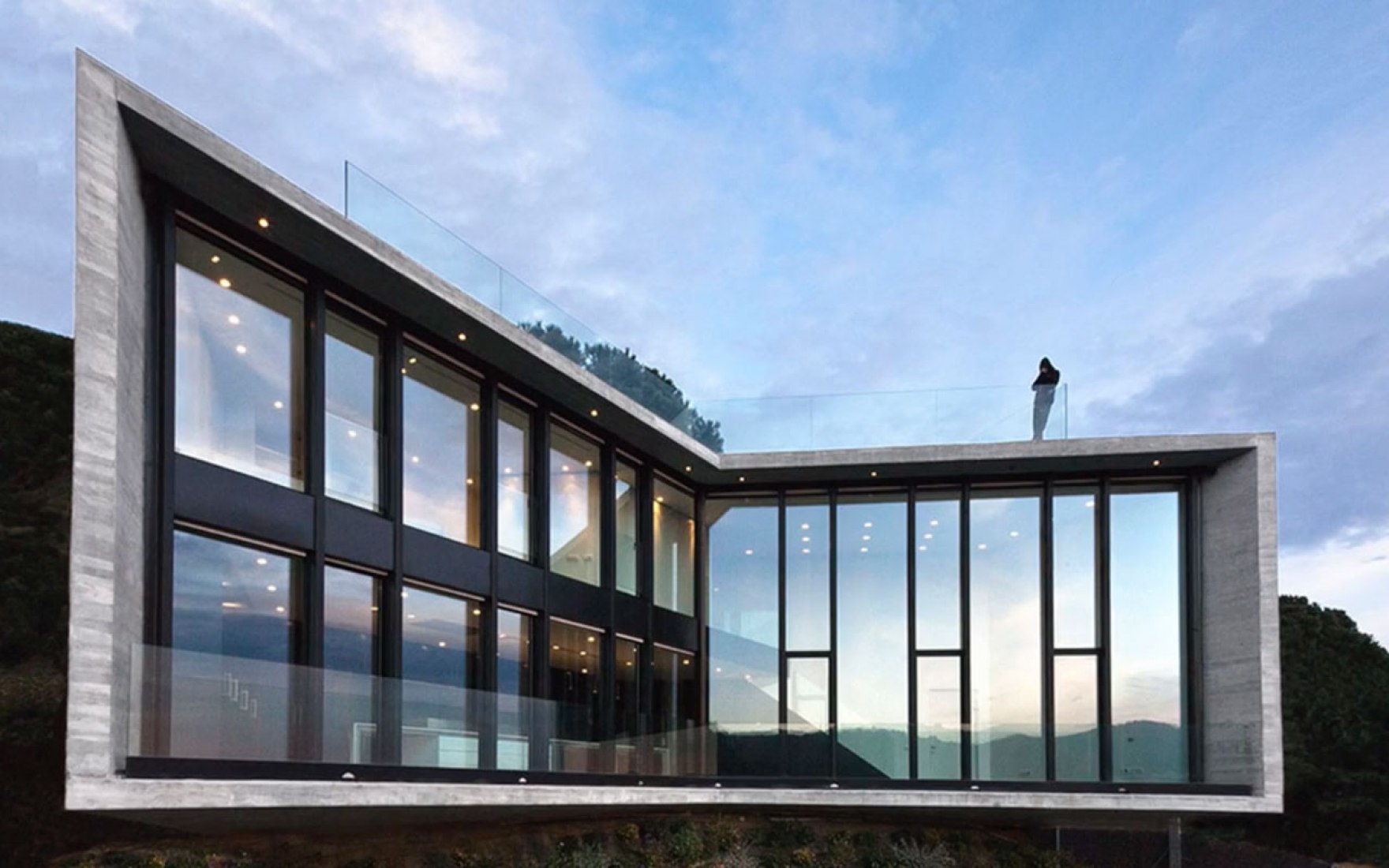 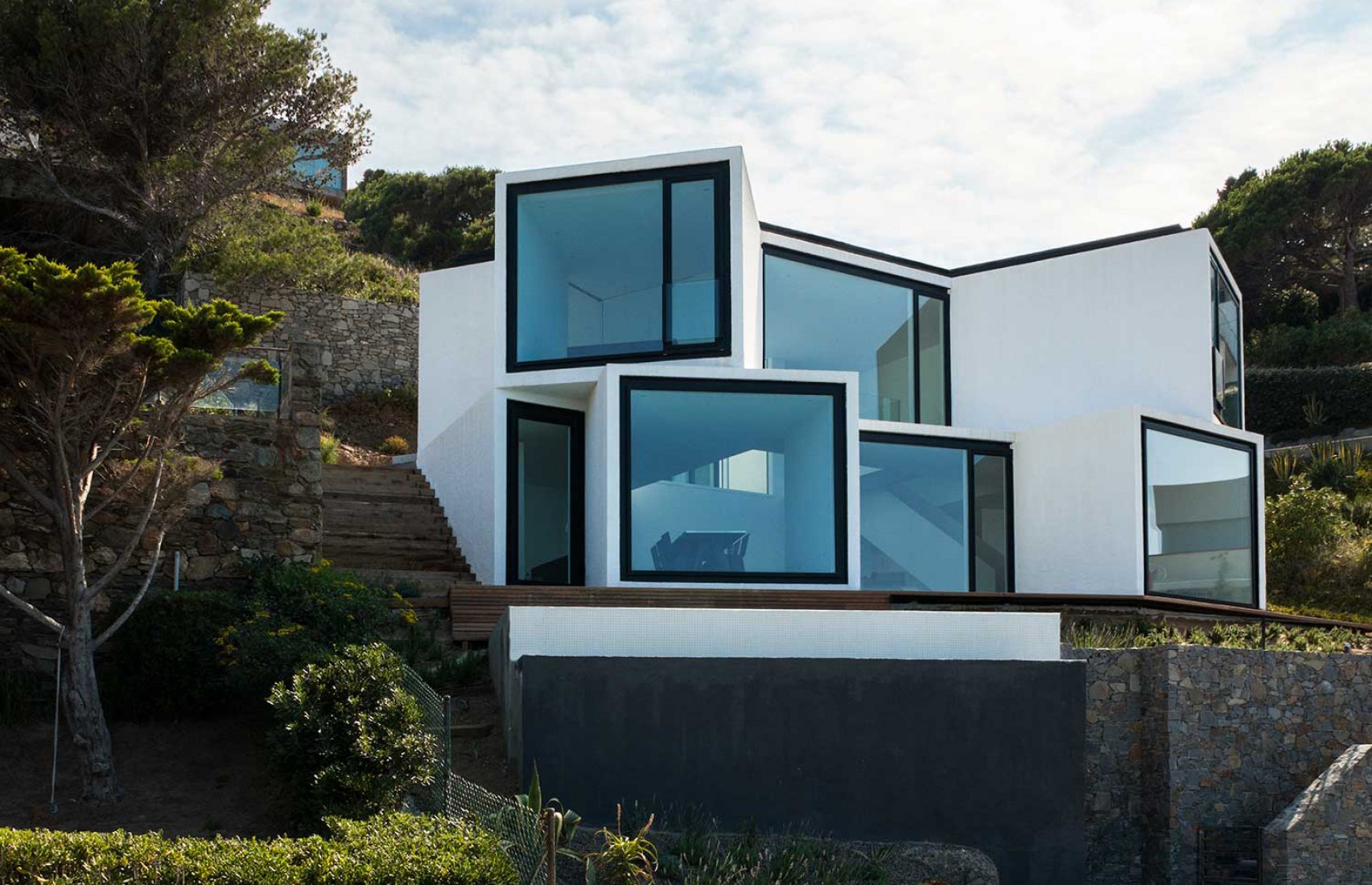 Synthesis & Containment is a documentary produced by Alejandro Cabrera and portavoz on the work of Cadaval & Solà-Morales, based in Barcelona. It guides us through the works built by the office in the last decade. The video includes testimonials from the people who actually use this spaces and some renowned architects such as: Iñaki Abalos, Director of the Department of Architecture at Harvard University. James Corner, creator of the Highline NY and director for more than a decade of the department of landscape architecture and urban planning at the University of Pennsylvania. Architect Juan Herreros, author of Munch Museum in Oslo and professor at Columbia University in NY. Catalan architect Josep Lluís Mate, professor at the Polytechnic of Zurich. Well-known Mexican architect Mauricio Rocha, twice winner of the architecture Biennale in Mexico and Benedetta Tagliabue, Barcelona-based Italian architect and jury of the Pritzker Prize. 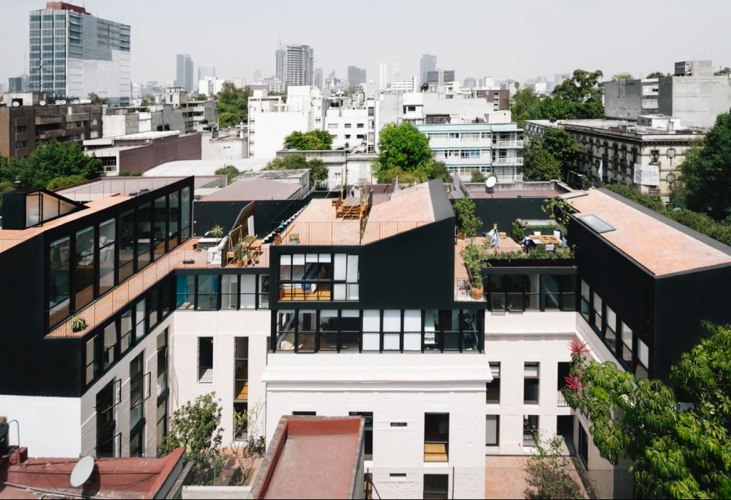 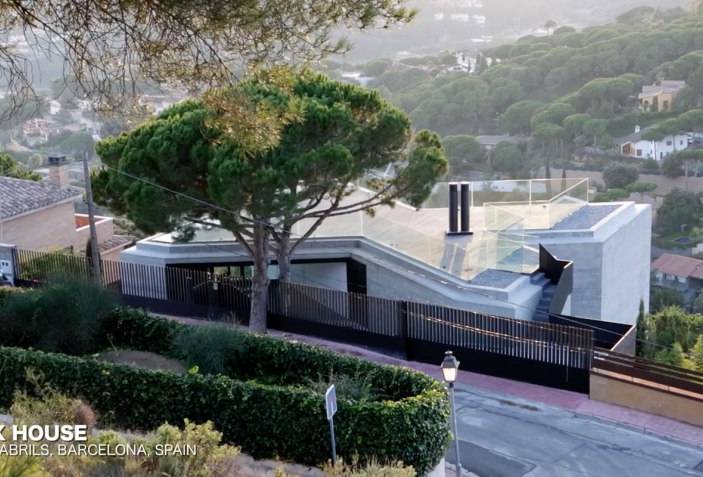 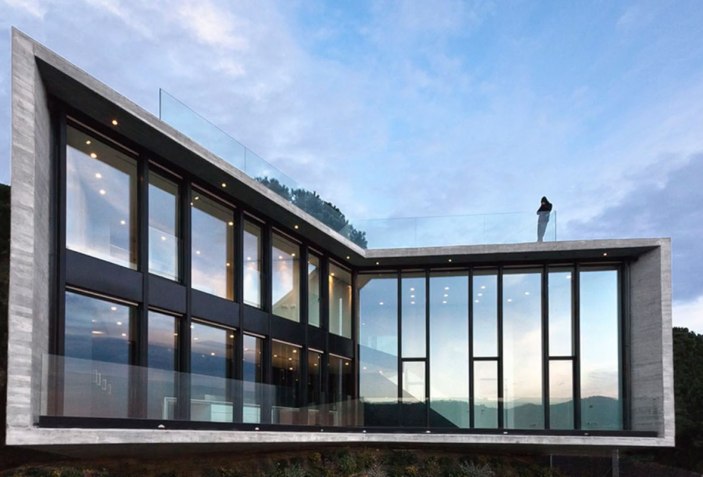 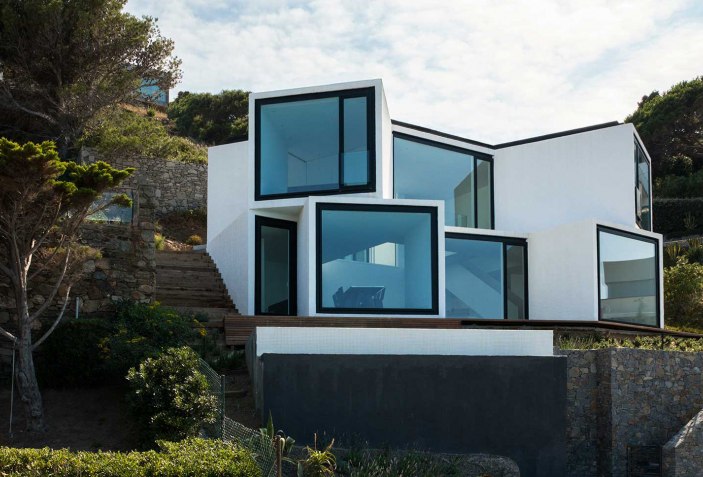 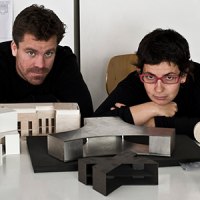 CADAVAL & SOLÀ-MORALES was founded in New York City in 2003 and moved to both Barcelona & Mexico City in 2005. The studio operates as a laboratory in which research and development are key elements of the design process. The objective of the firm is to create intelligent design solutions at many different scales, from large projects to small buildings, from objects to city fractions.

EDUARDO CADAVAL is a licensed architect with a BA from the National University of Mexico (with special honours) and a Master of Architecture in Urban Design from Harvard University.

He is associate professor of Urbanism at the Barcelona School of Architecture, ETSAB, UPC. Visiting Professor at University of Pennsylvania, and at Calgary University's Barcelona program. Eduardo was awarded with the National Council for the Arts Young Creators Awards, from the Mexican government. 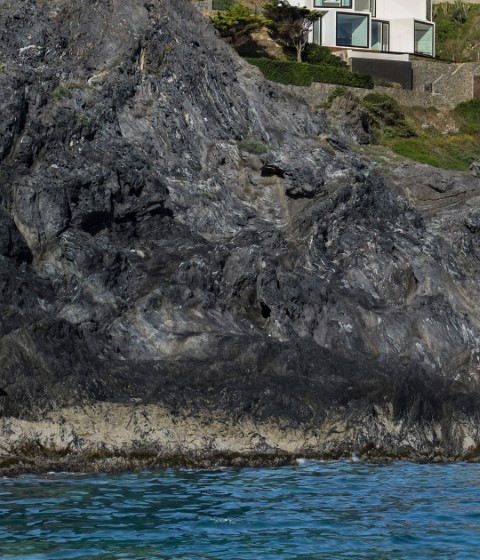 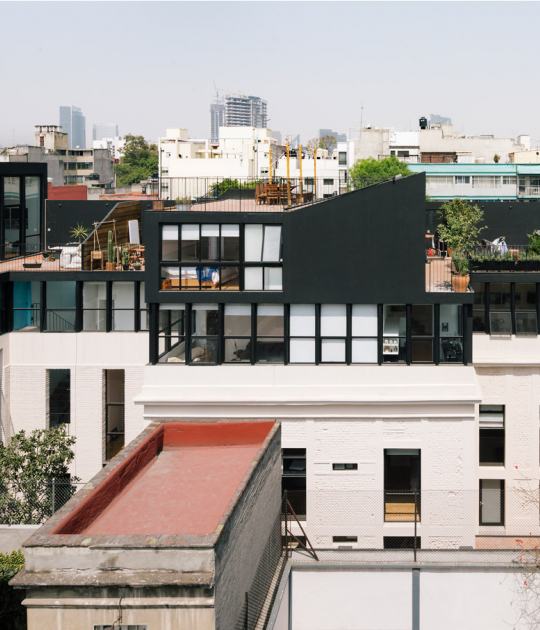 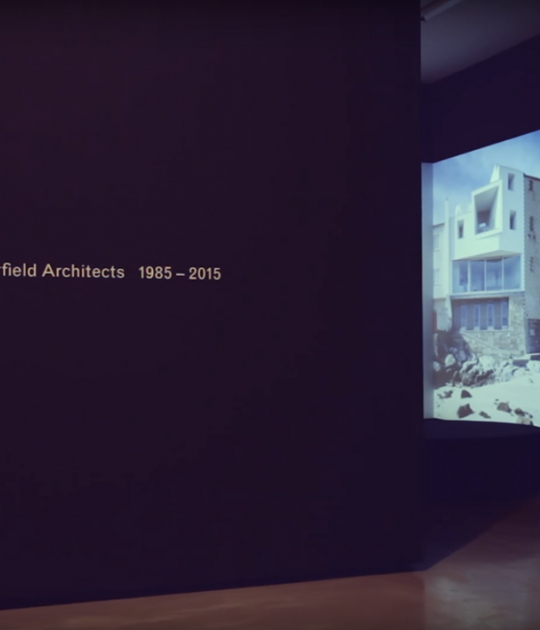 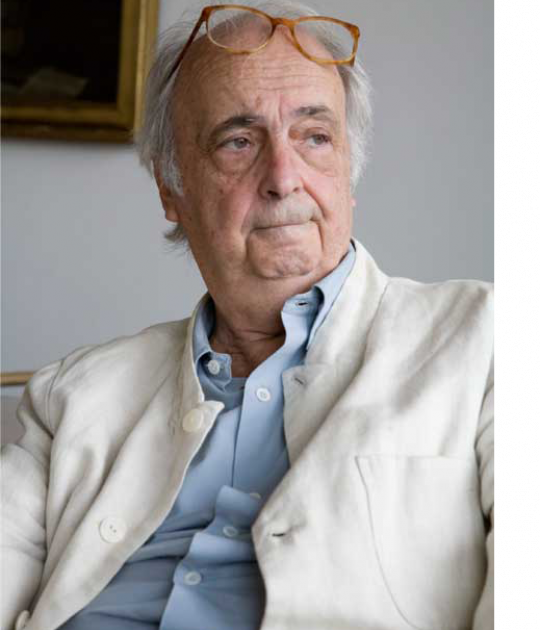 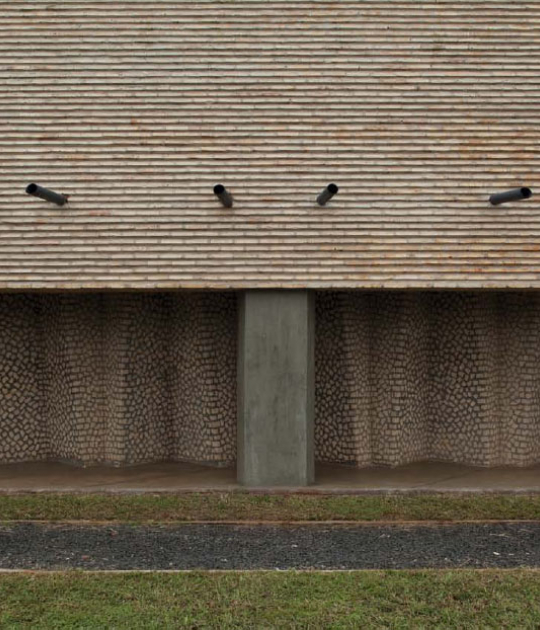