Young artist, the already prolific Portuguese-born Alexandre Farto's range spans from collage to portraiture. Of late he is taken to creating works purely from in situ materials. Alexandre Farto aka Vhils with his amazing and very popular “Scratching The Surface” artworks, he tries “focusing on the act of destruction to create”. 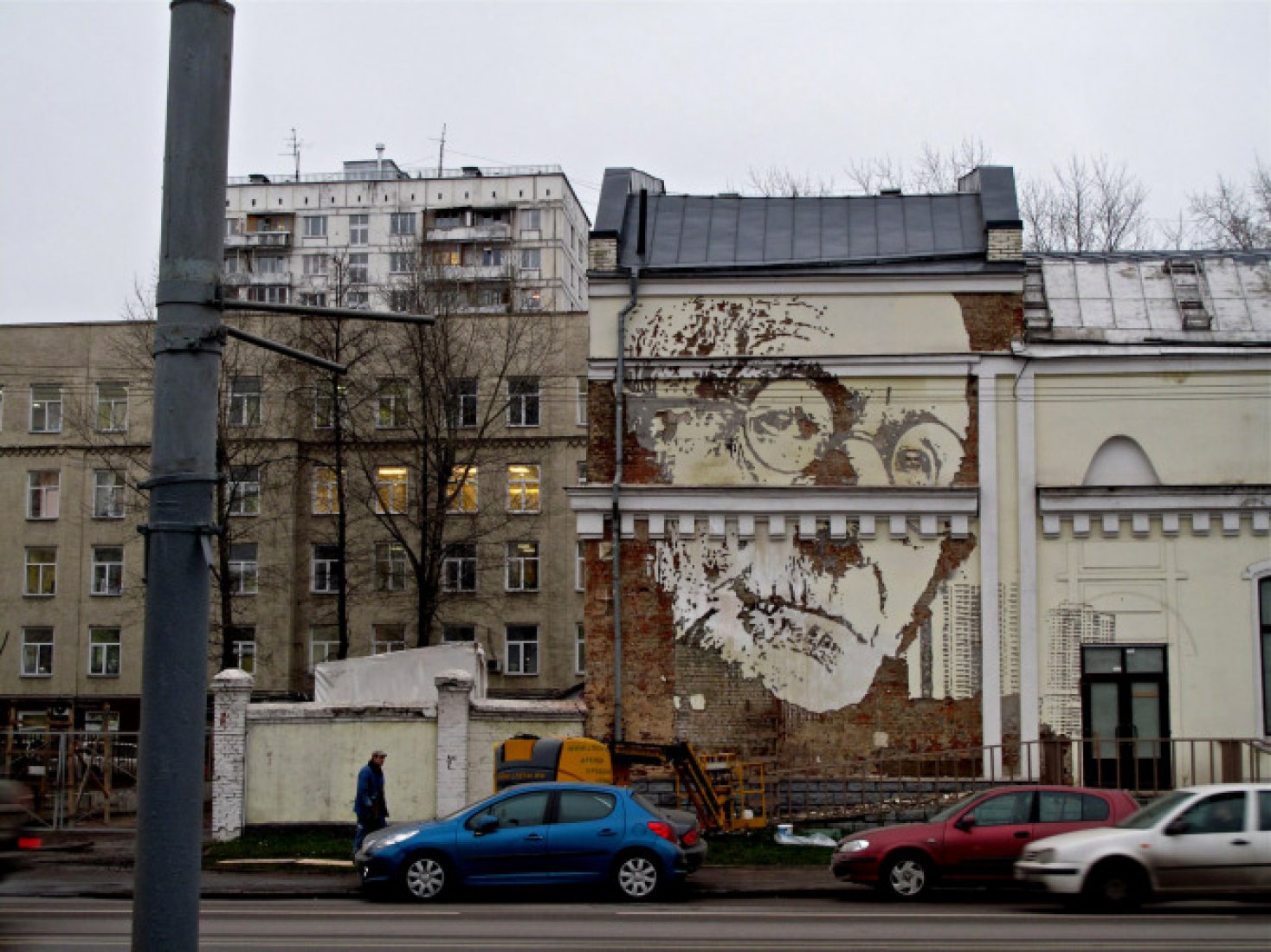 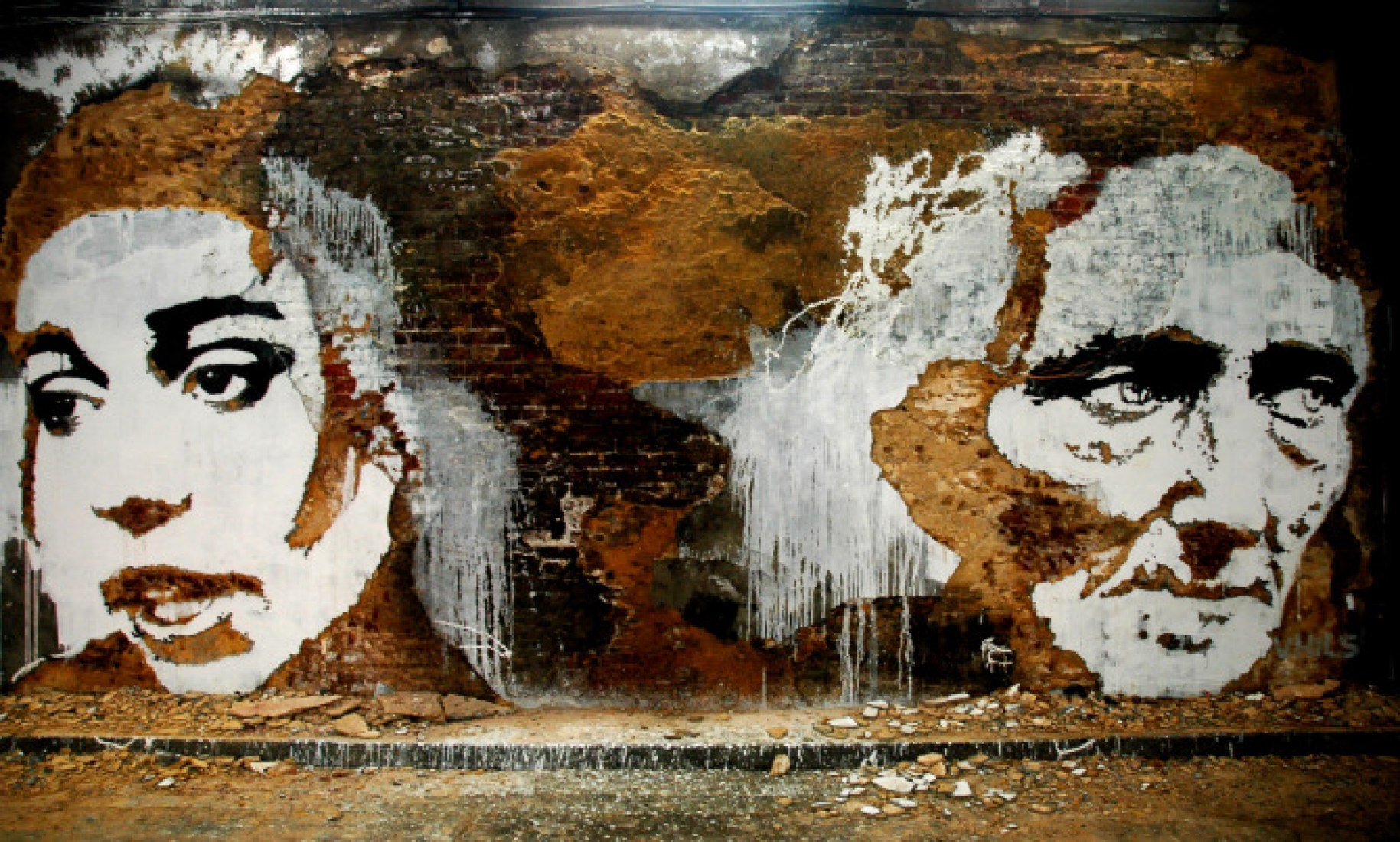 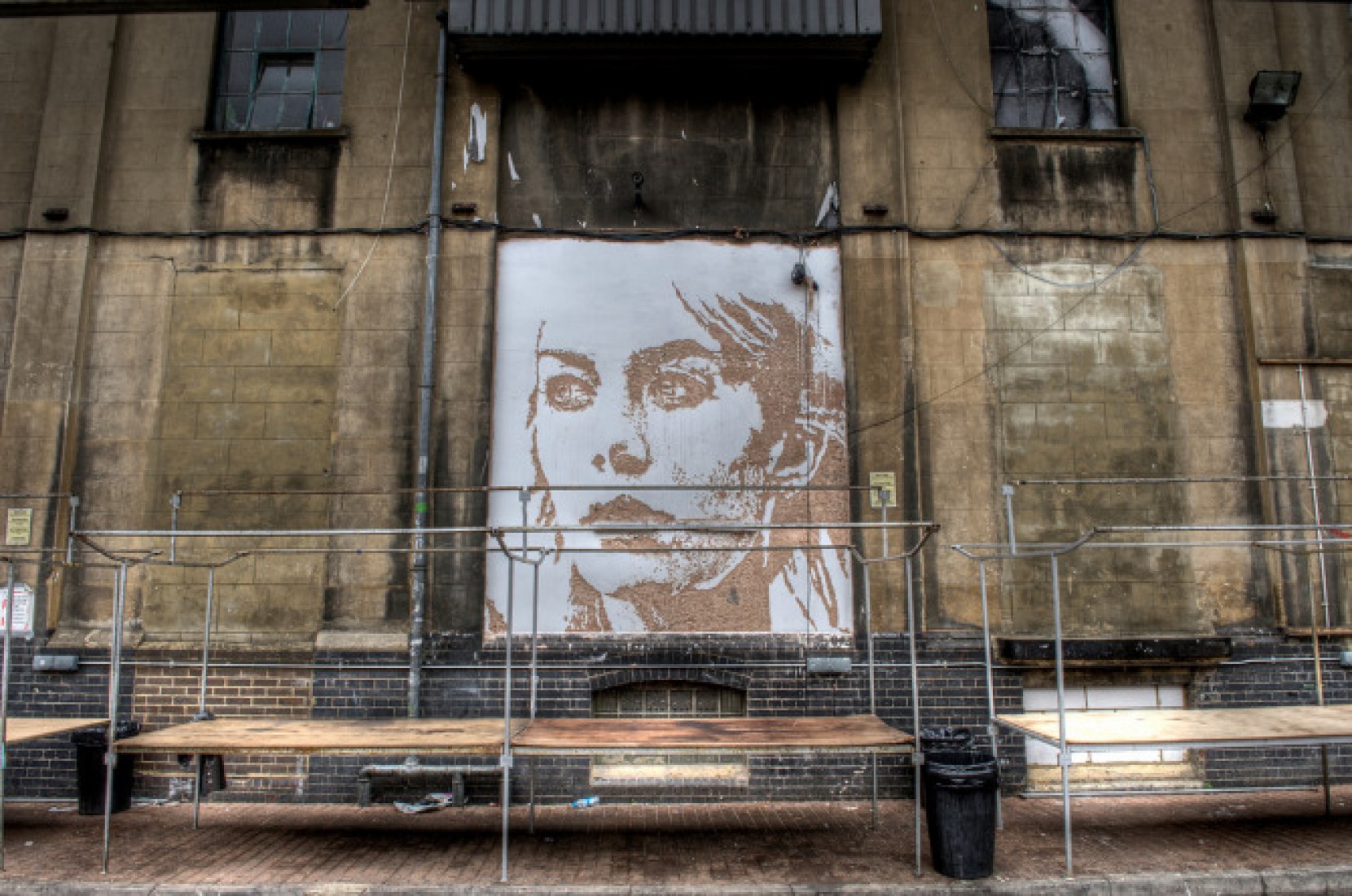 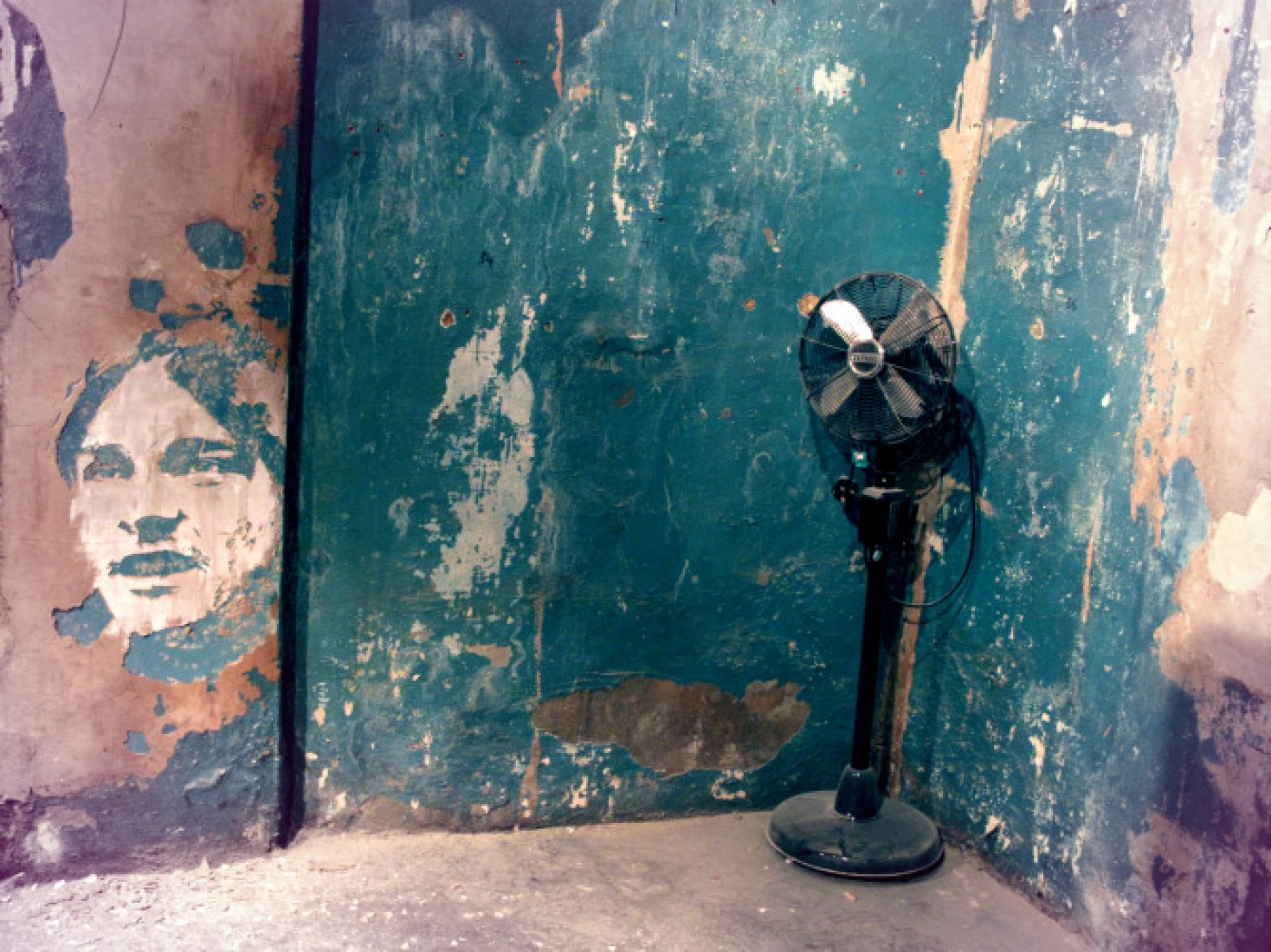 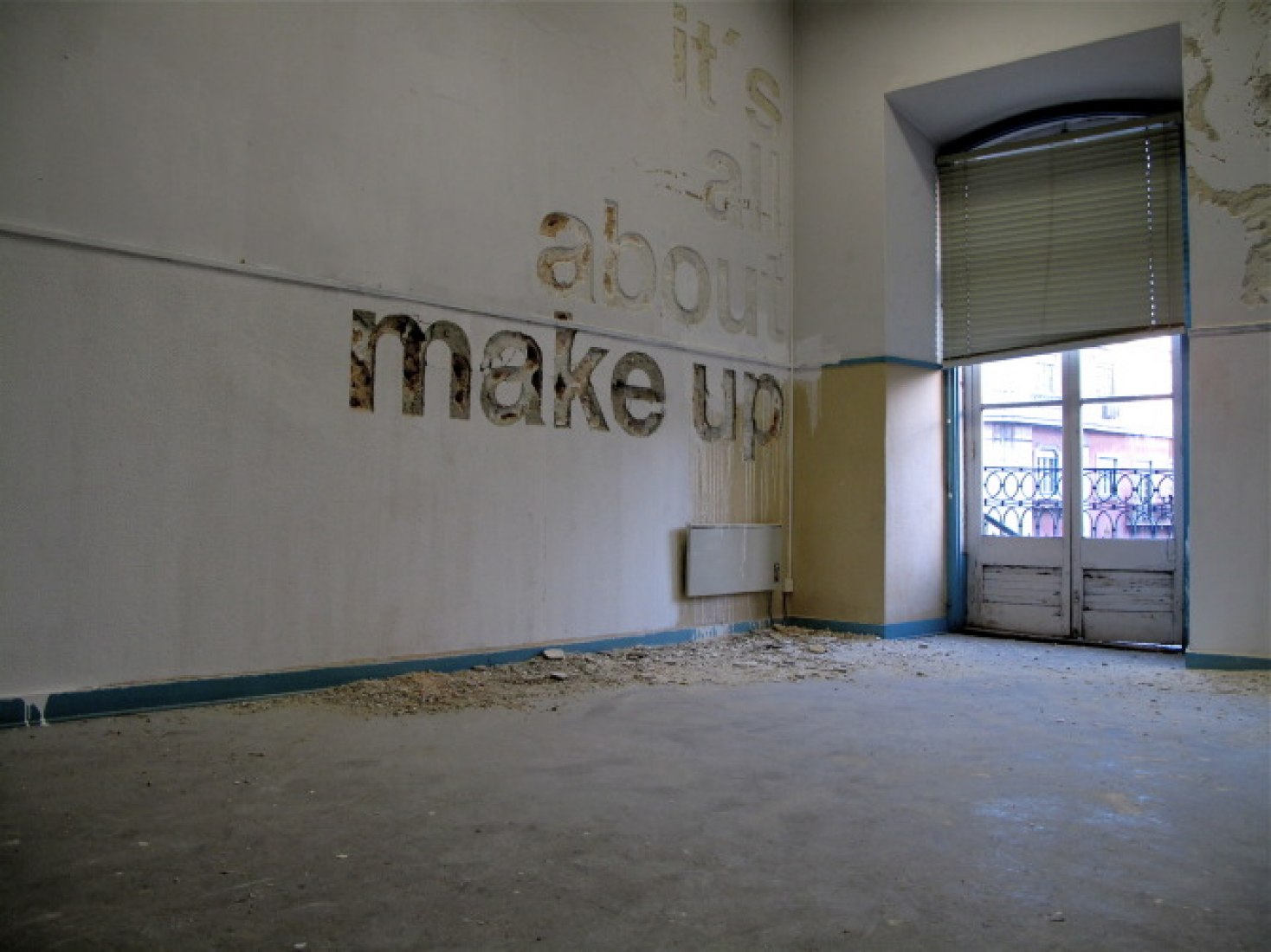 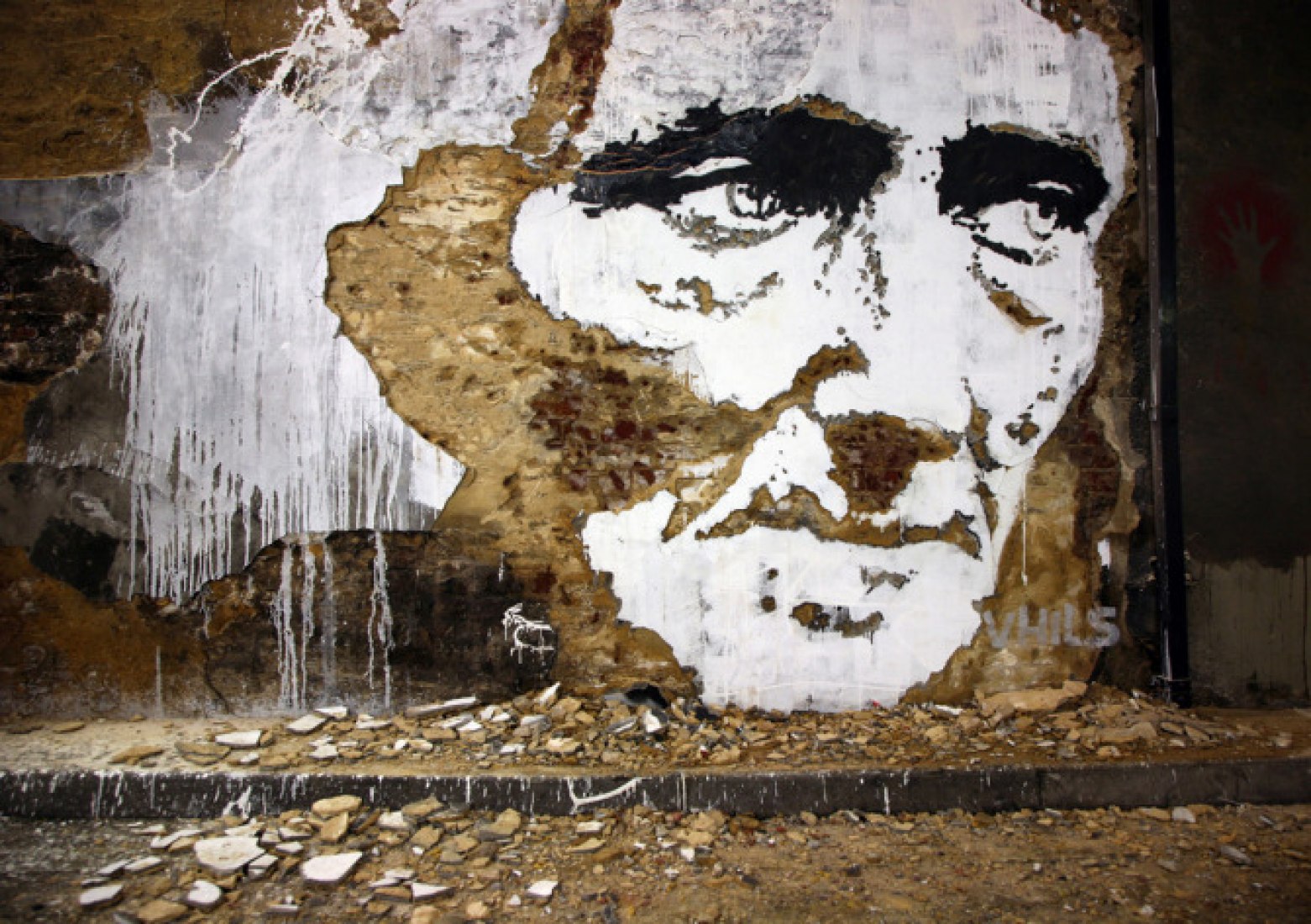 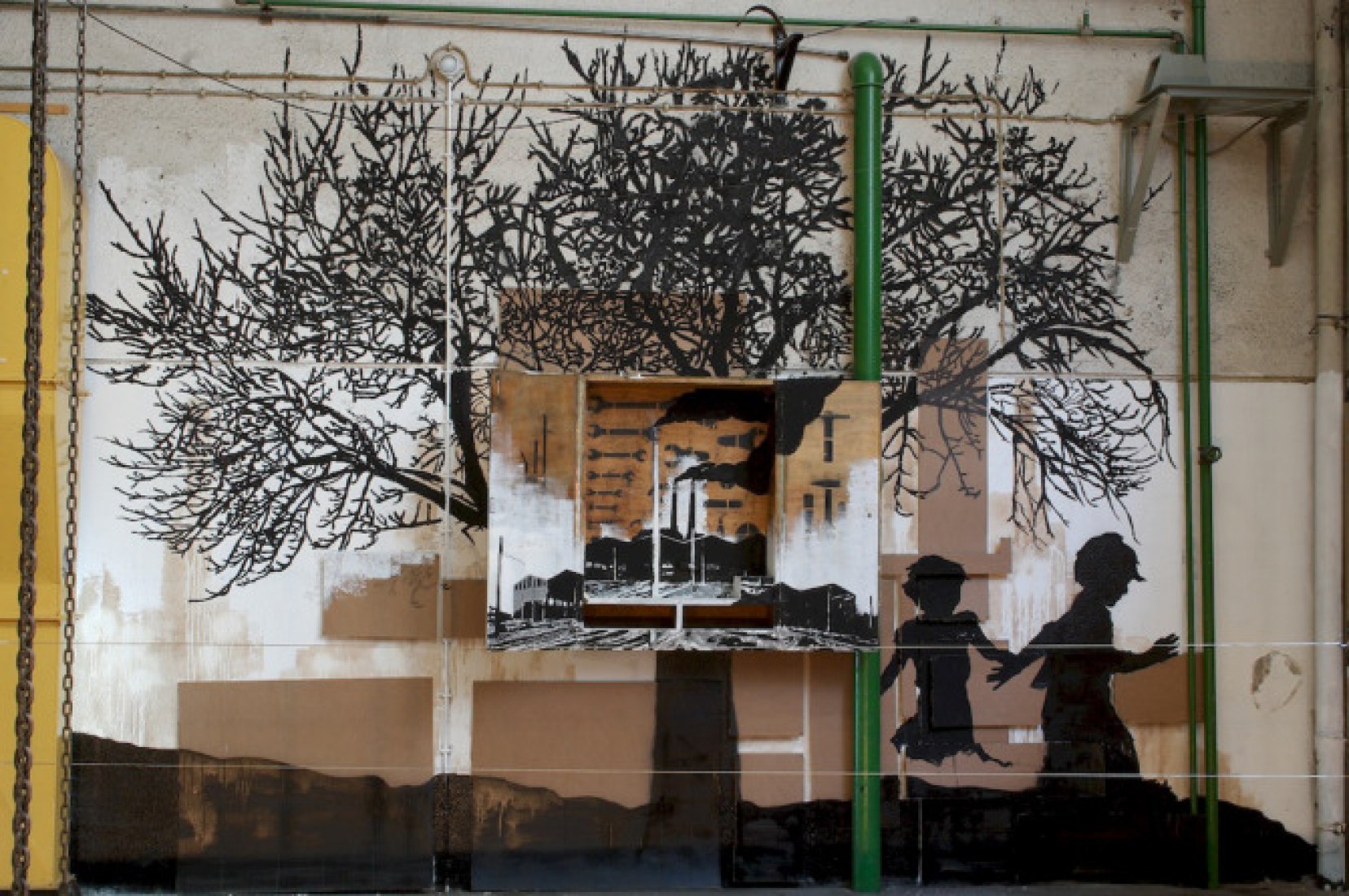 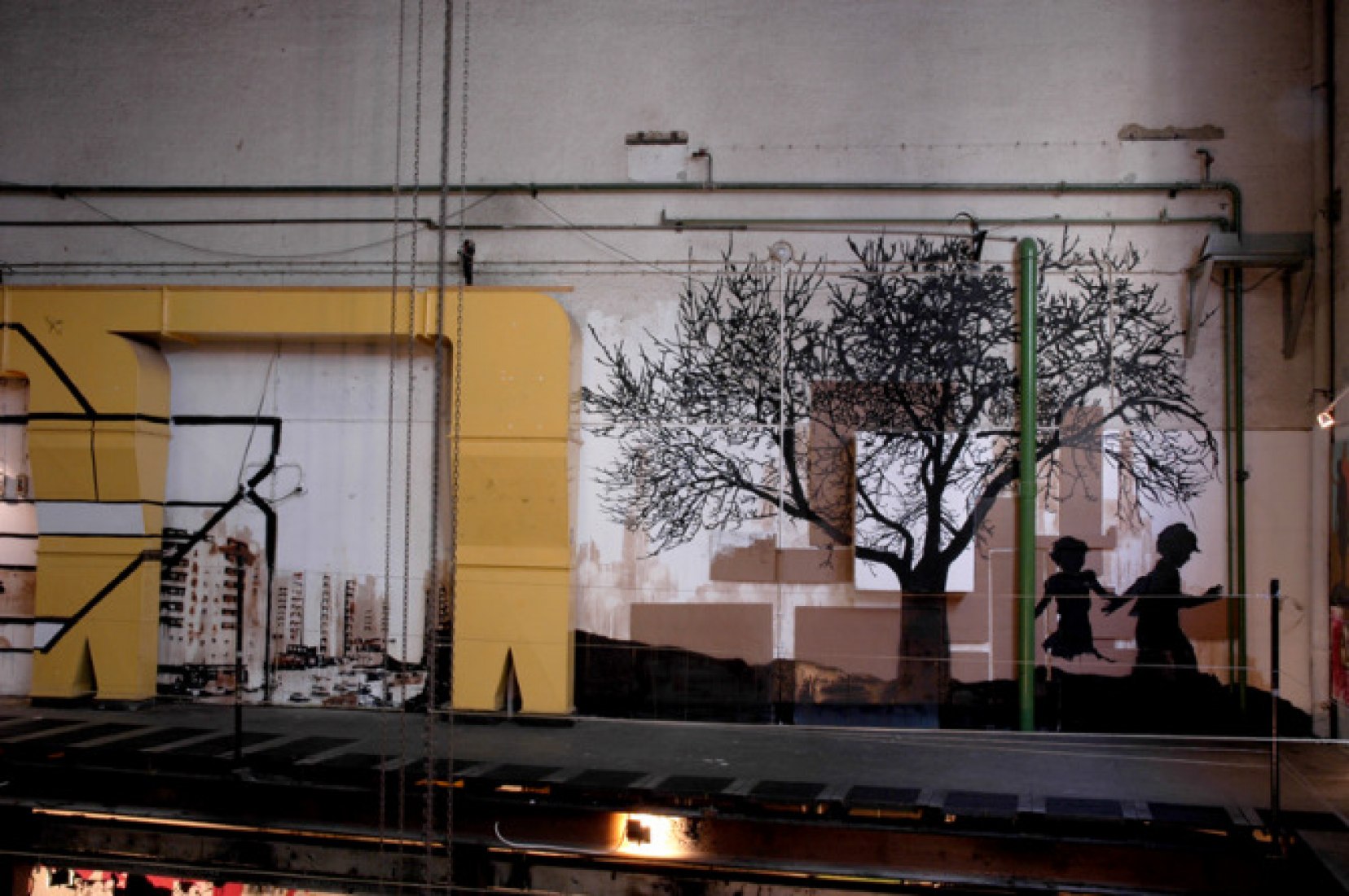 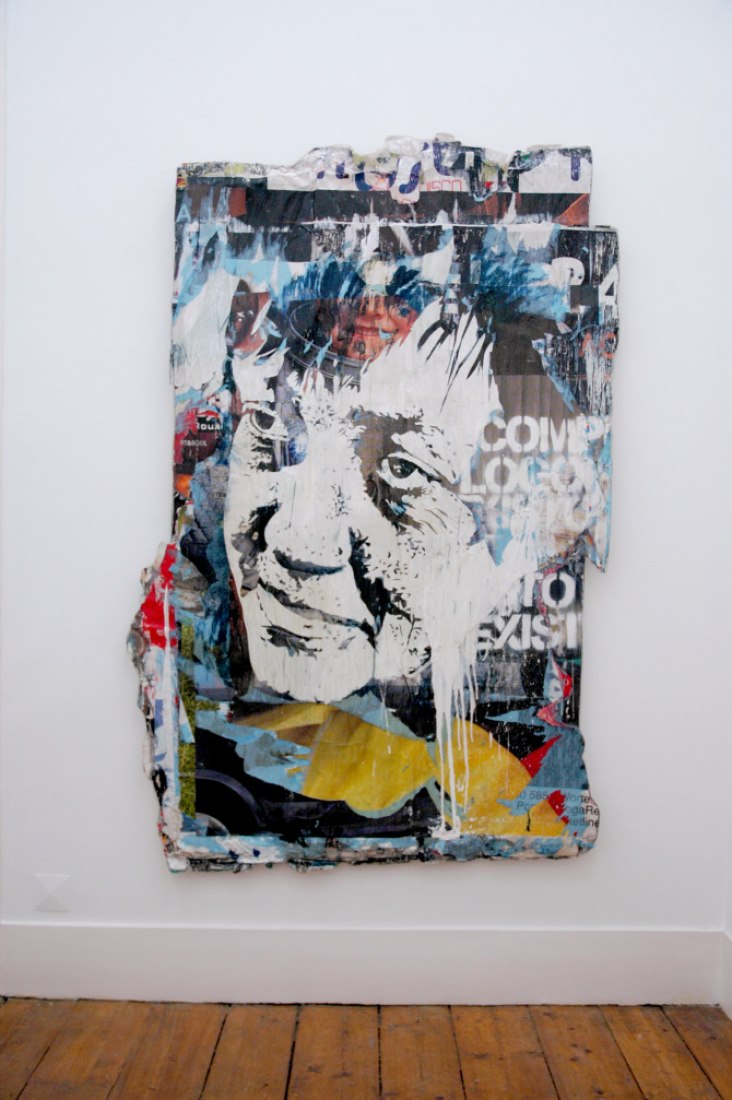 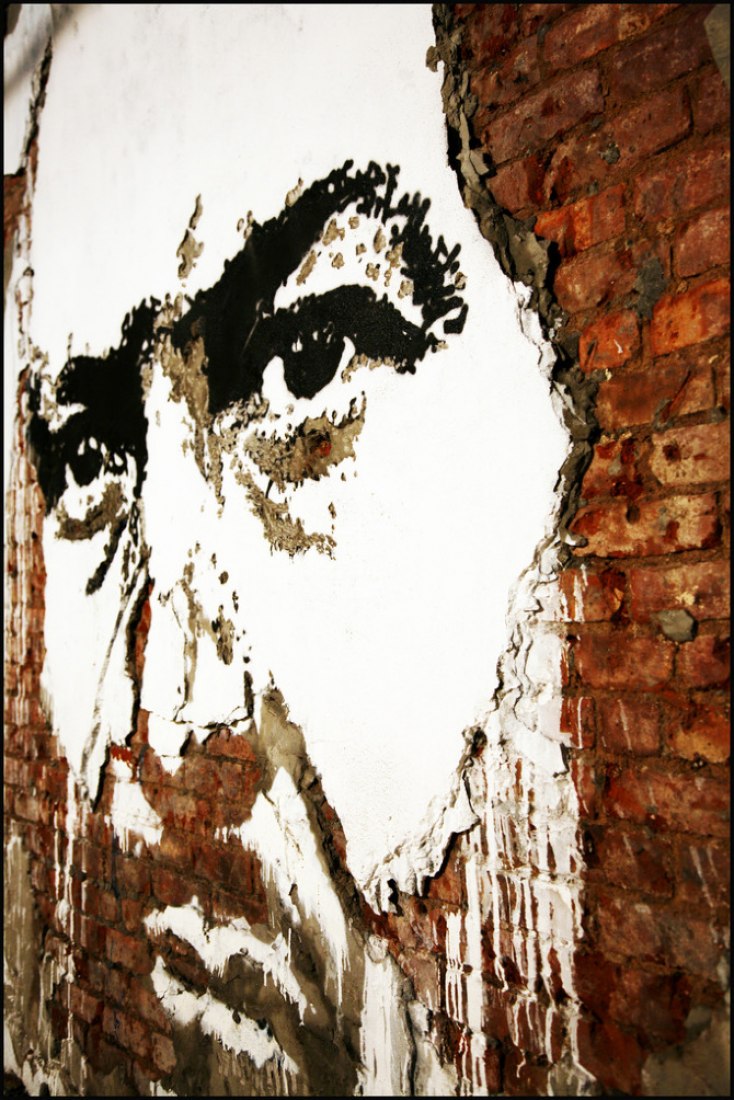 “I was born and grew up in Portugal, just outside the town of Seixal, on the south bank of the river Tagus, across the city of Lisbon. I grew up in an environment which had been deeply affected by the 1974 Revolution, as it was the main industrial hub for the capital with a very strong influence of the left and extreme-left. The Revolution had taken over the walls as a medium of communication, and there were murals, paintings, stencils etc. all over the place.

Then, during the 1980s and 1990s, after joining the European Union, Portugal started its process of development. I grew up with the contrast between these utopian murals and the developing capitalist society visually based on mass-advertising.

The poetics of decay that resulted from it left an enduring influence on me. In the late 1990s I got into graffiti and took to the streets and trains, this became my artistic background. Graffiti was a language that enabled me to express and explore many things, and eventually enabled me to observe and portray the complexities of the urban environment, as I see them.

Then I started thinking about where I wanted to take my work and I started exploring other things. I first started experimenting with stencils and other tools which allowed me to reach a wider audience.

Our social system is the product of a process of layers, and I believe that by removing and exposing some of these layers, in fact by destroying them, we might be able to reach something purer, something of what we used to be and have forgotten all about. This is obviously in a symbolical sense. So I like to see it as a kind of archaeological work of dissecting the layers of history and time.

This process of removal started out by cutting into layers of pasted posters I removed from the streets, and has become rougher and rougher. Most of my work is based on experimentation. I really enjoy working with randomness, highlighting the ephemeral nature of things, of everything really.

I like the idea of working with the city as the prime material, with the aim of exposing the fragility of what we take for granted and regard as indestructible, and unchangeable. I aim at using the urban environment itself and really making it a part of the piece and to involve all the people who live in this same space. To make the intervention a real, non-artificial, part of the environment. I learn with everything, and I hope my work reflects this.” 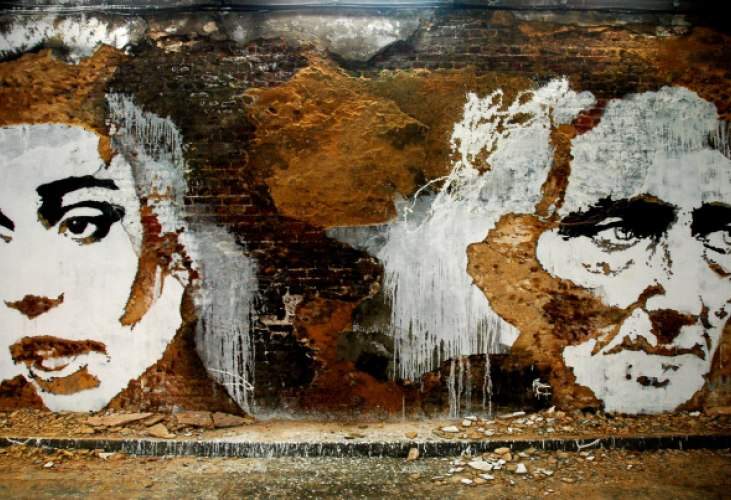 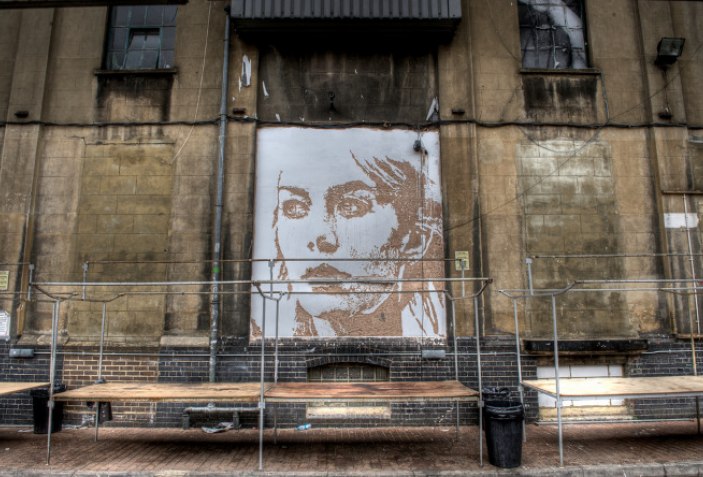 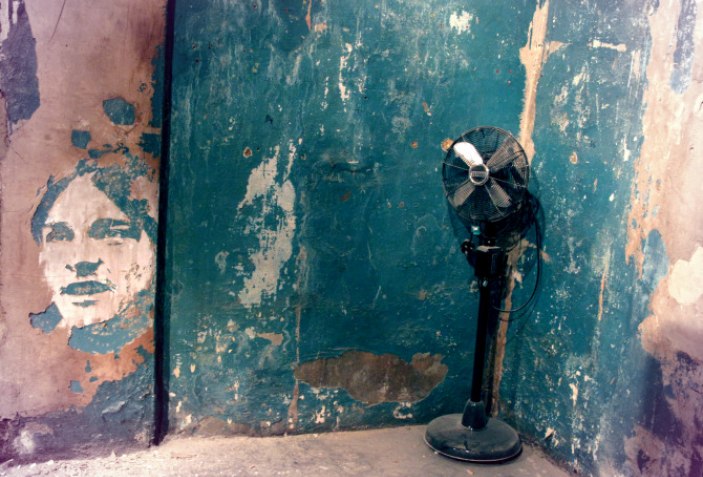 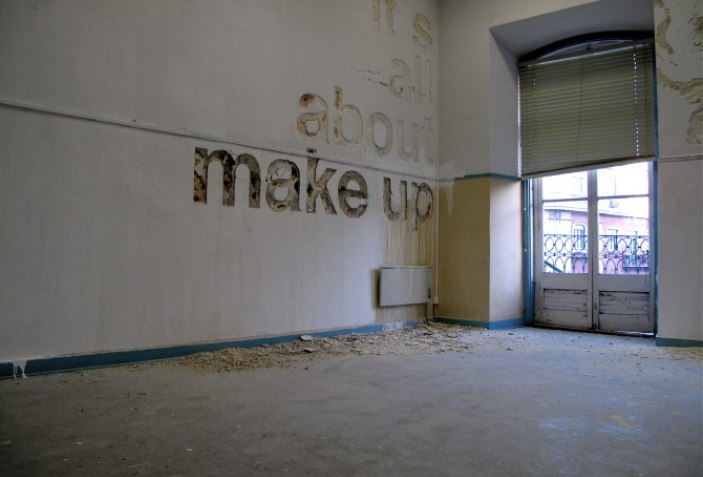 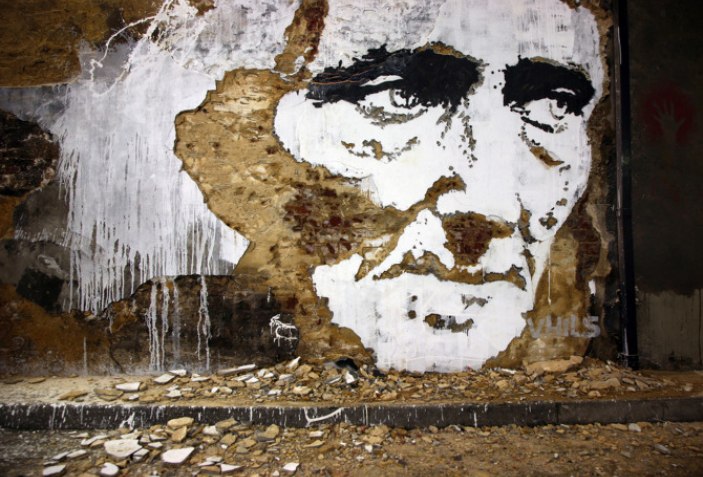 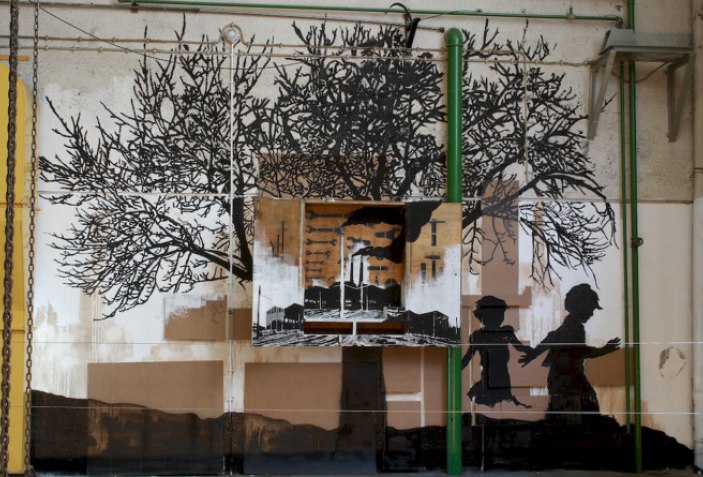 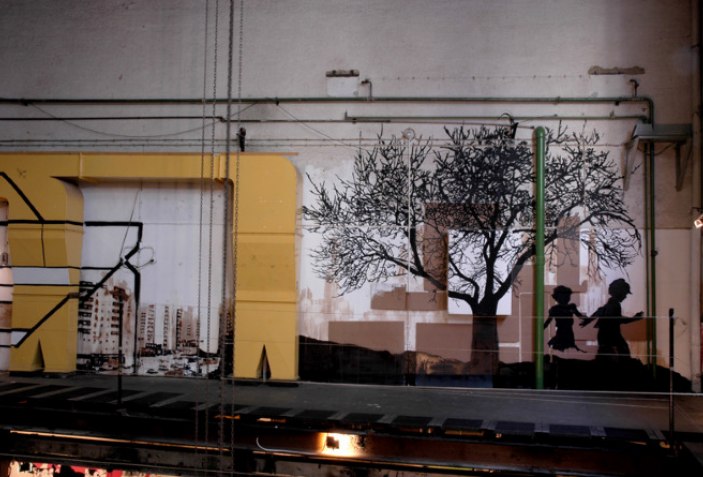 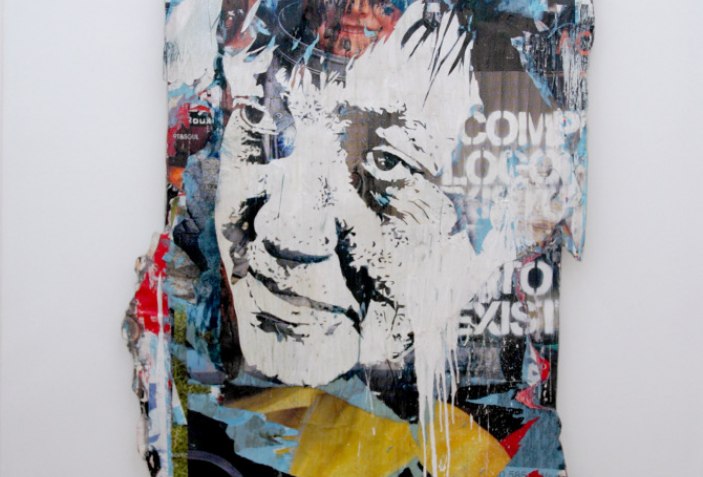 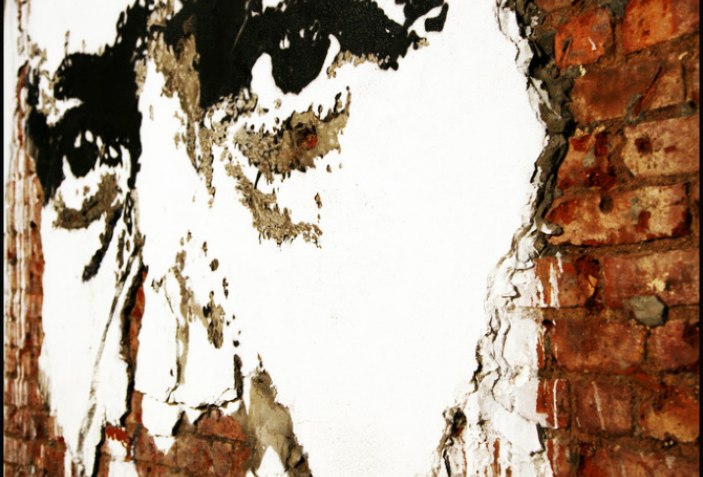