Sometimes we get to connect in a special way with a building that has existed in our city ever since we can remember. If this building is special not only for its aesthetic, but also for its social and historical context, we cannot help falling in love with it. This is the case of the five young architects that star in "Architects in Love" video episodes: each one chooses a building in Berlin and documents it in a personal and unique way. 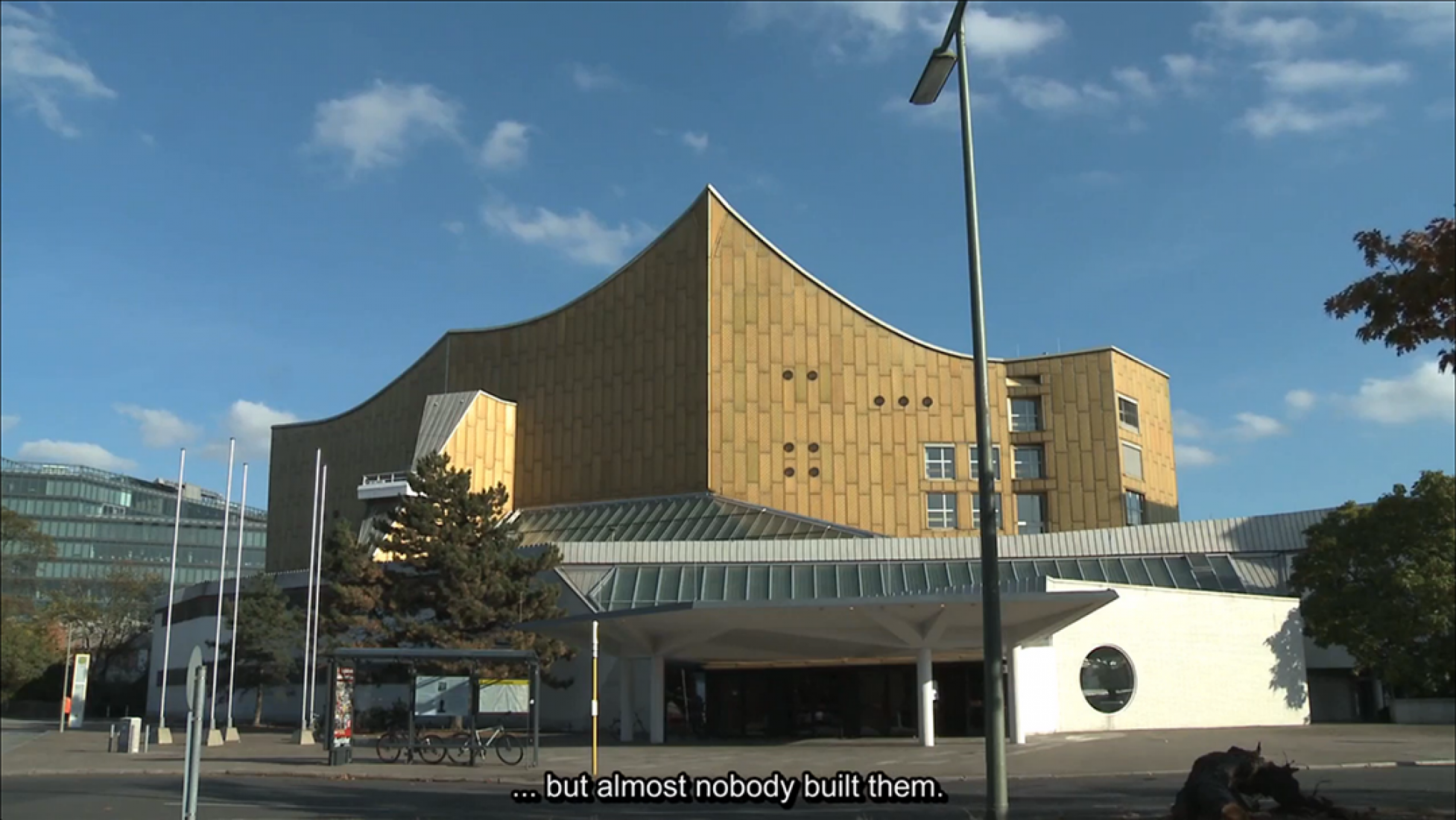 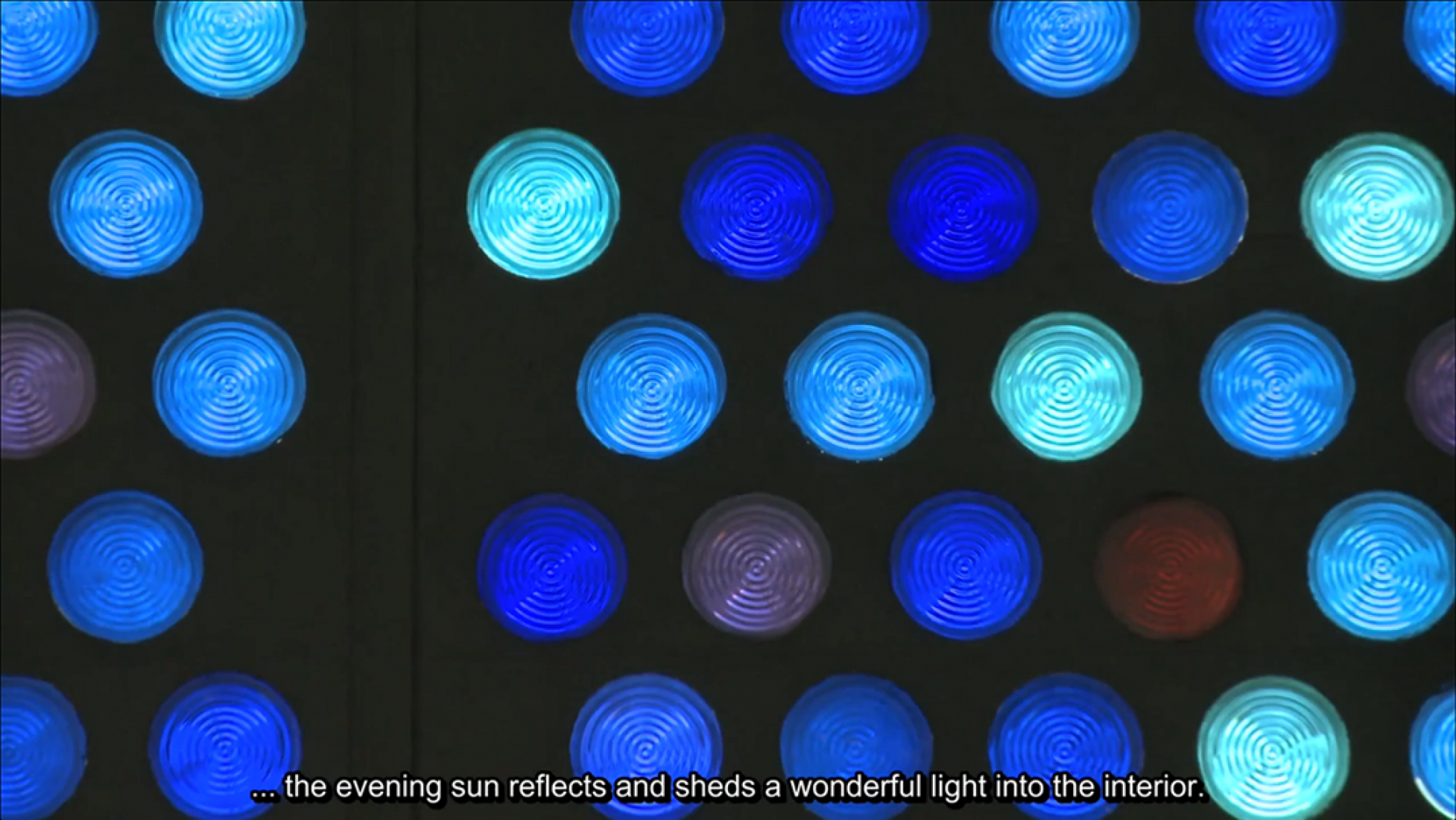 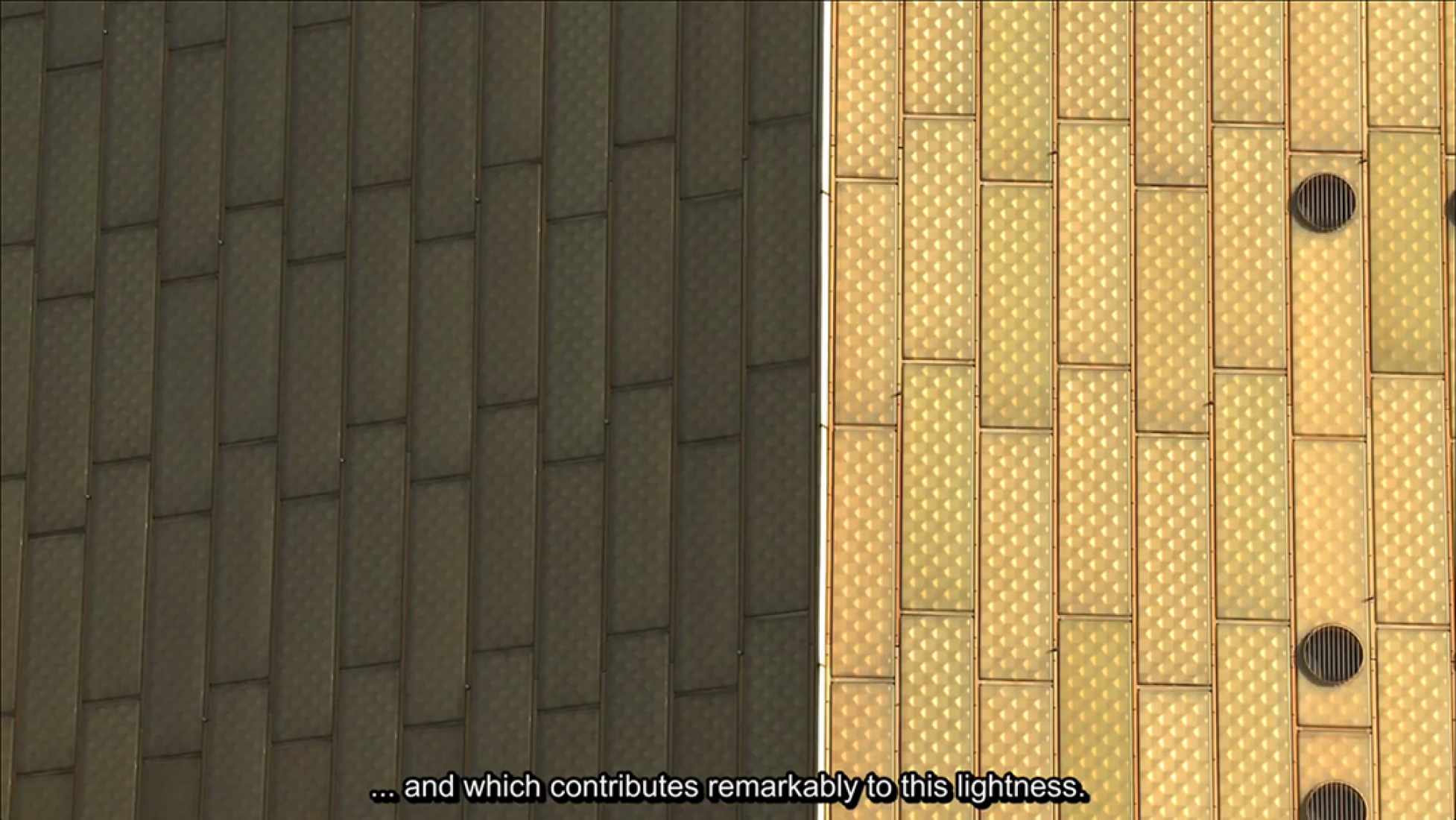 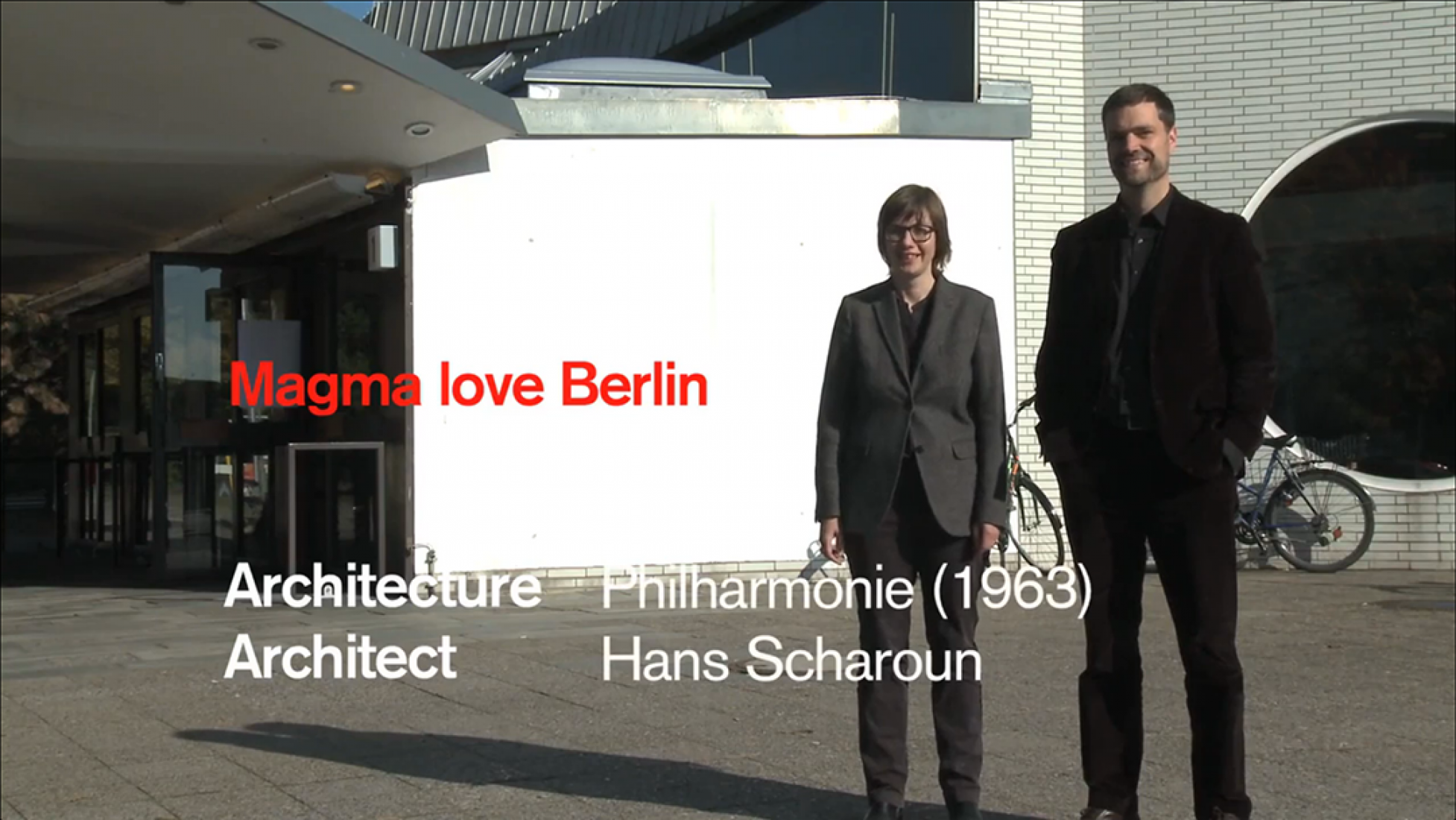 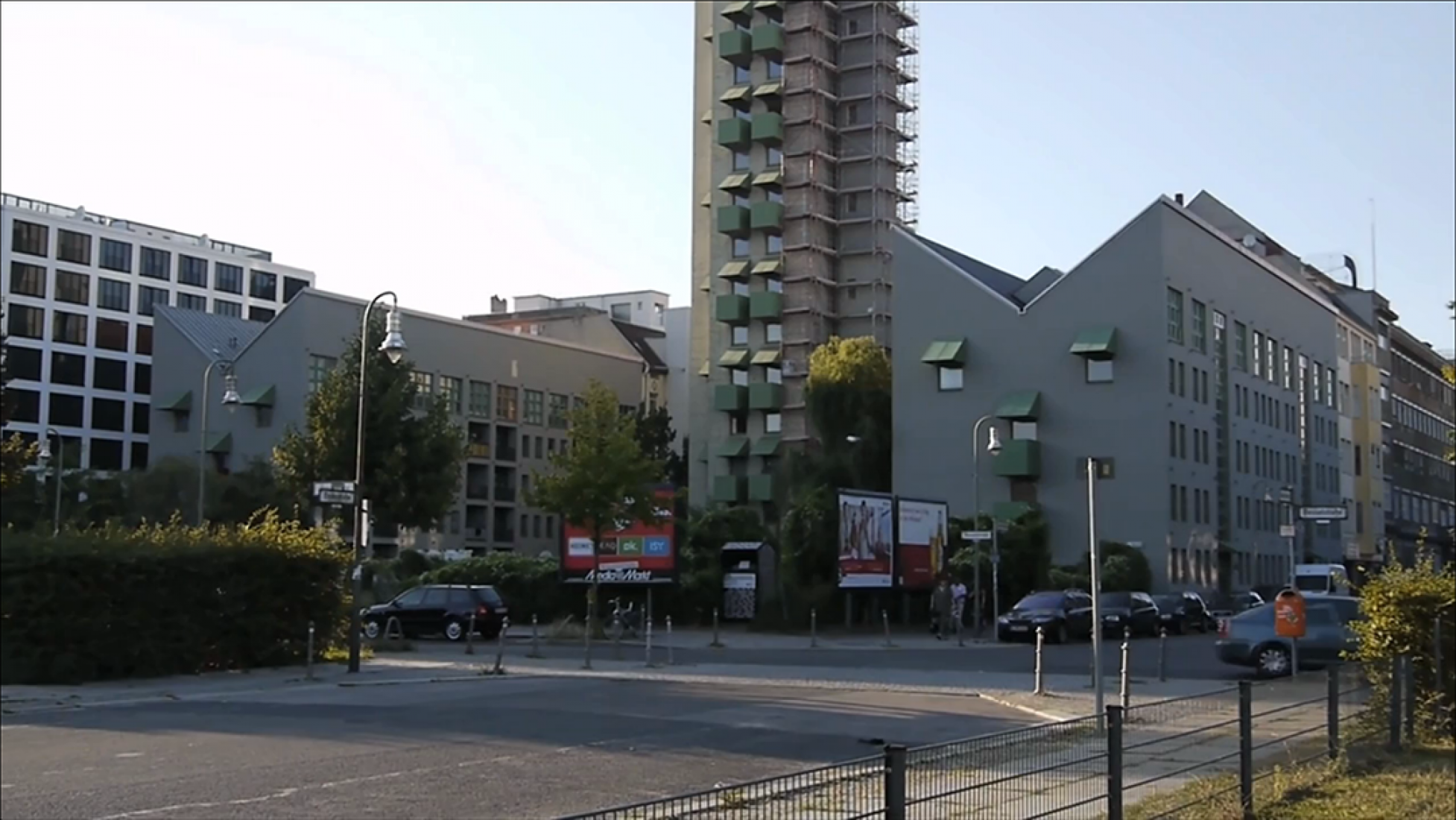 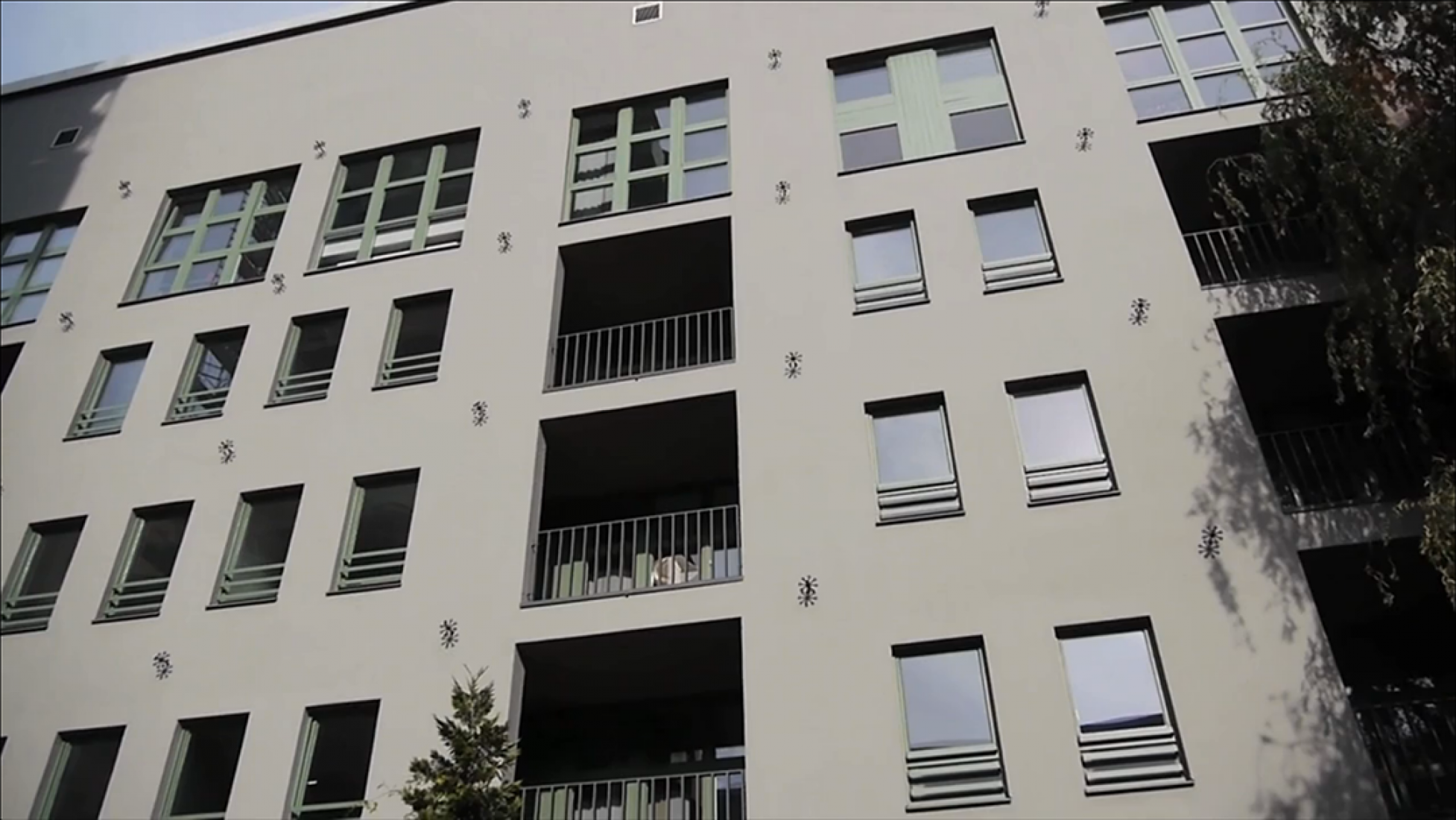 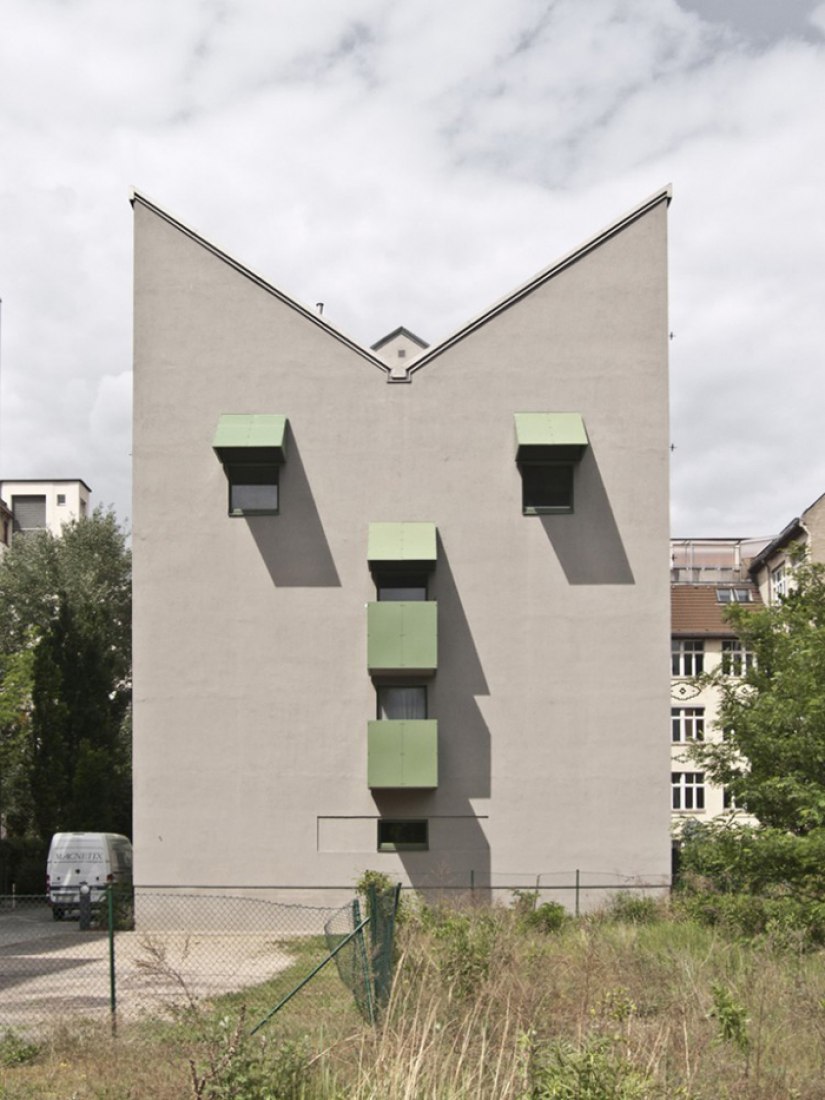 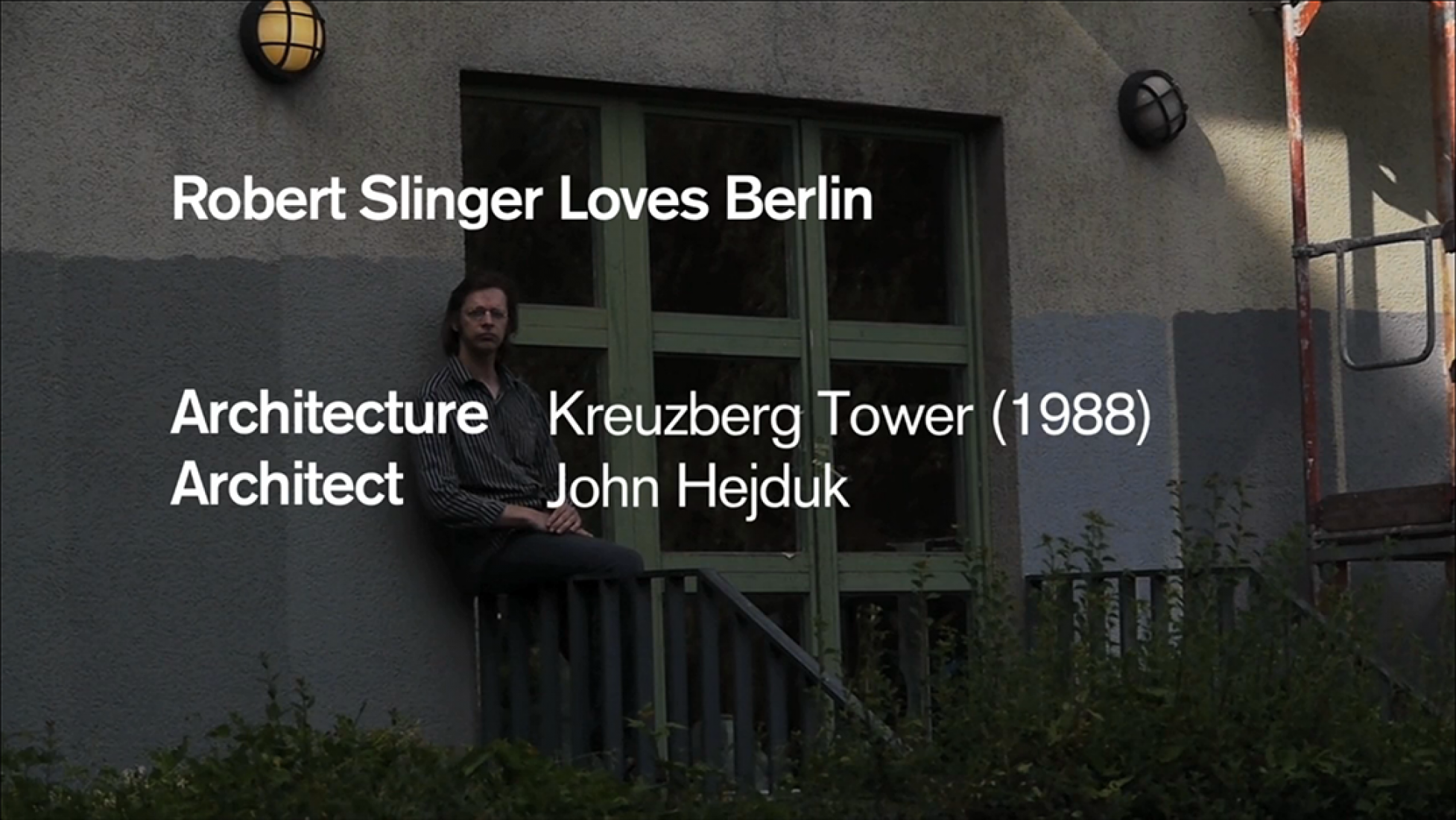 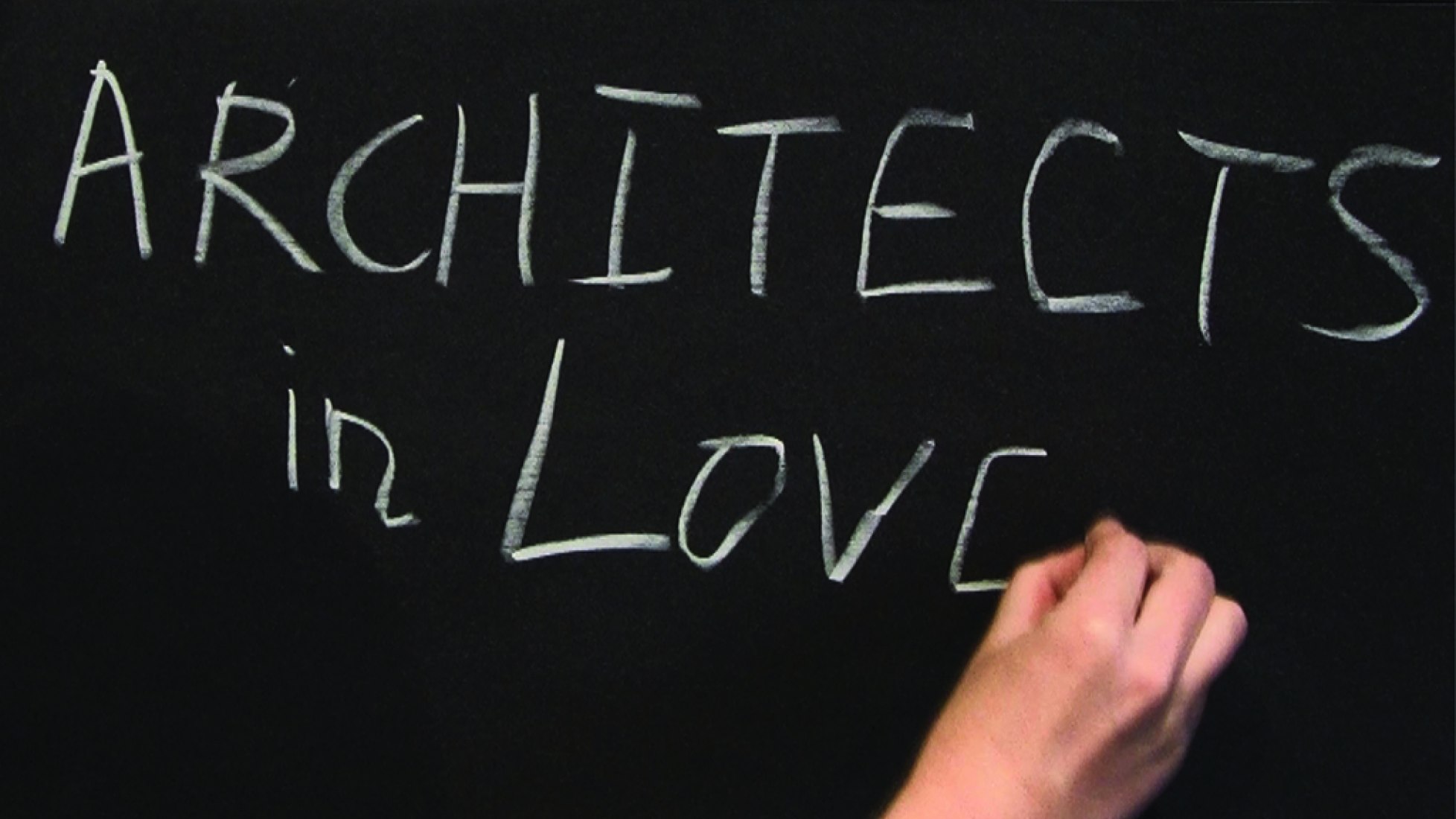 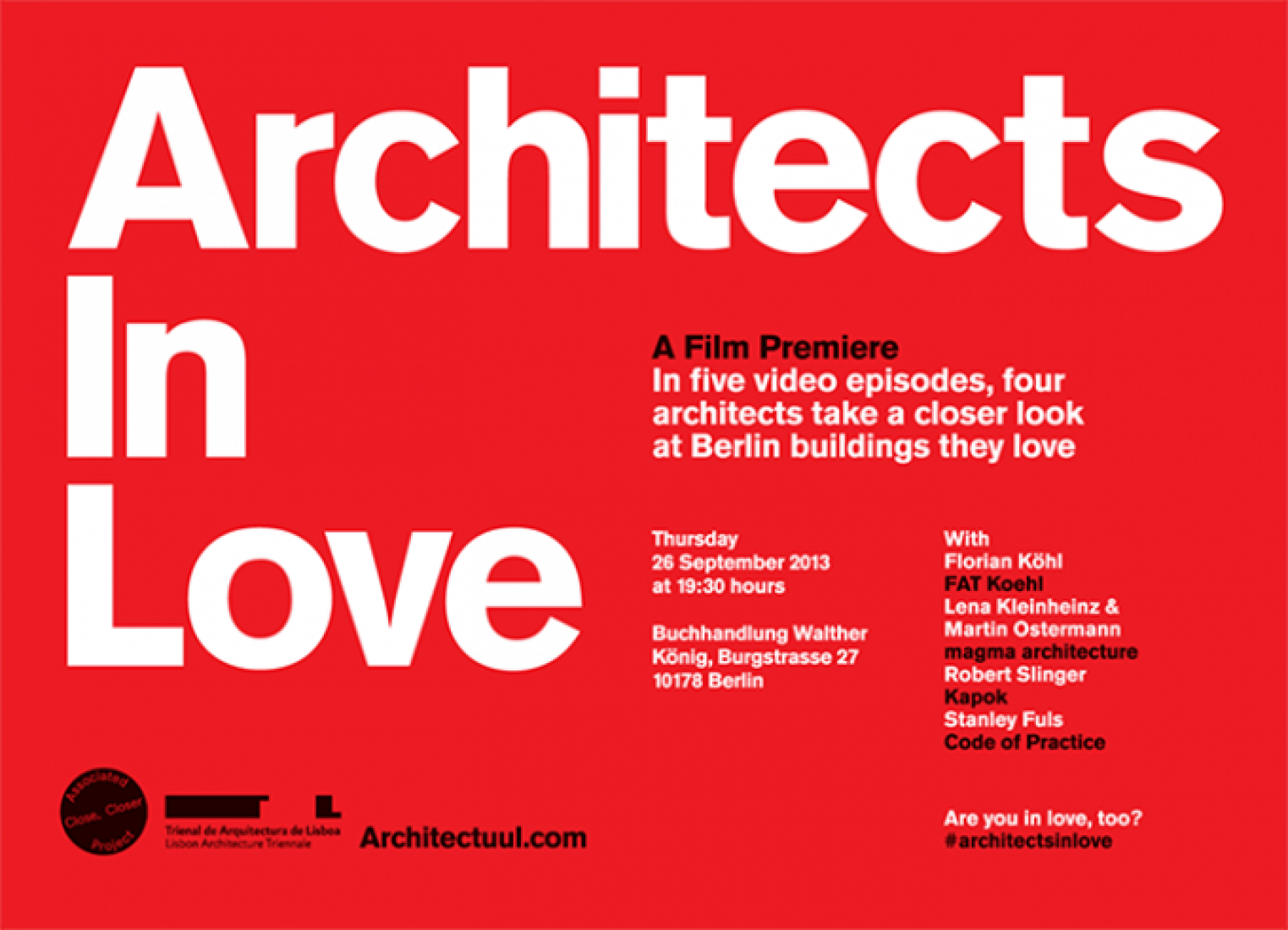 "Architects In Love" consists of five short video episodes with four young Berlin architects who present mostly unknown Berlin buildings to the audience. The videos seek to approach the subject of architecture through a series of candid discussions with young architects in the city of Berlin. Instead of talking in the abstract, the architects present buildings they have grown to love in their own neighbourhood. It is through the prism of these buildings that the project offers a synopsis of the city.

Their premiere was on September announced. Today, we bring you with the first episodes:

magma architecture is a multidisciplinary practice for architecture and interior design based in Berlin and founded by Lena Kleinheinz and Martin Ostermann in 2003.

-  The Englishman Robert Slinger discusses a residential tower, one of the rare realisations of the late New York architect John Hejduk, a building he experienced and learned to love as one of the tower’s tenants over several years. The Kreuzberg Tower and its two wings were built as a social housing project for the 1987 Berlin IBA. The complex was designed by John Hejduk and Moritz Müller and completed in 1988.

Robert Slinger is a partner at Kapok, a Berlin based design studio for architecture, urban design and public art, which he established together with Claire Karsenty in 2002. 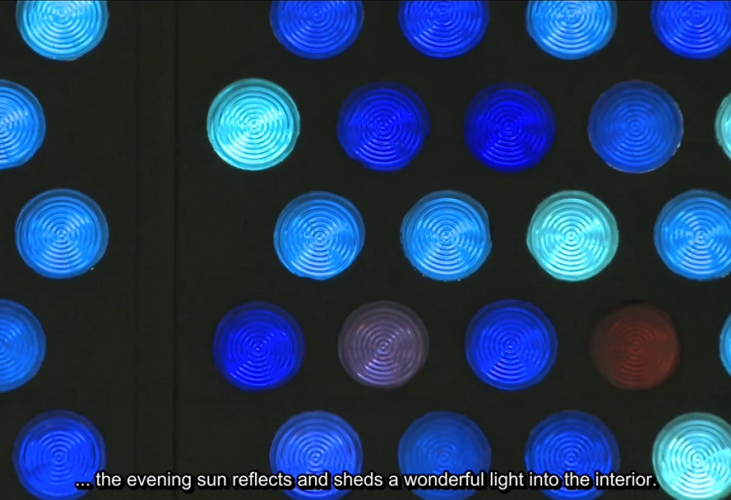 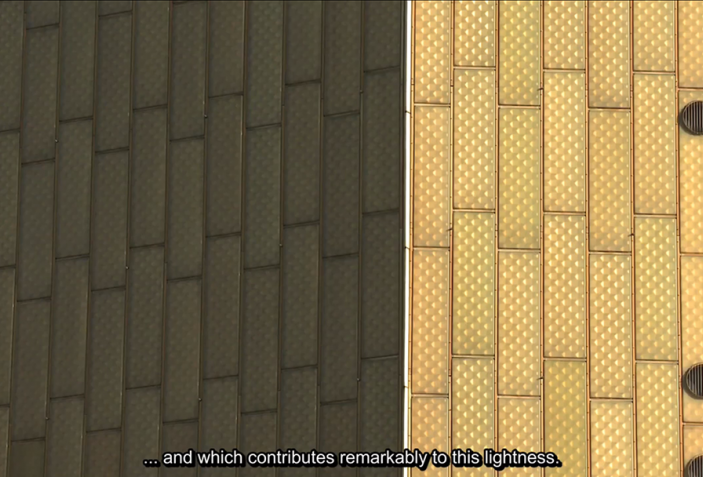 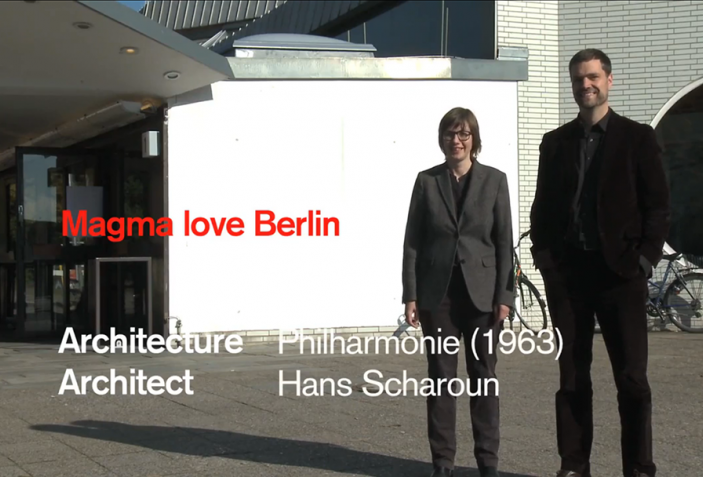 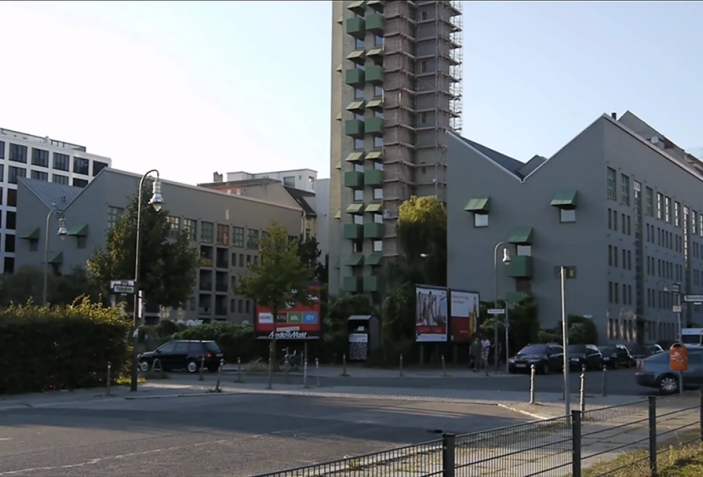 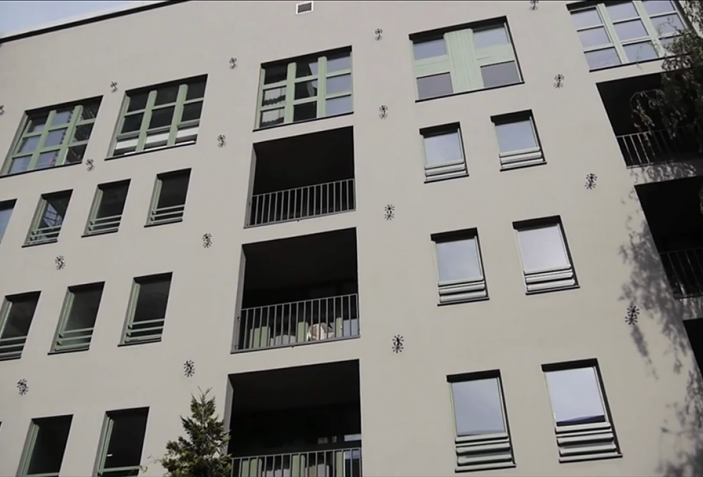 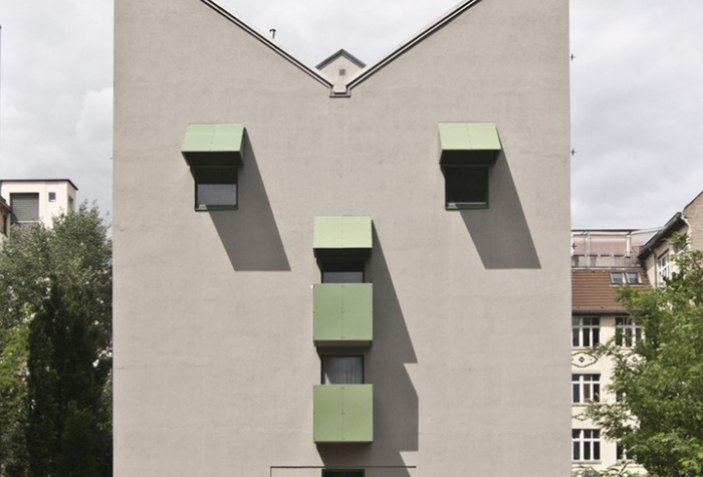 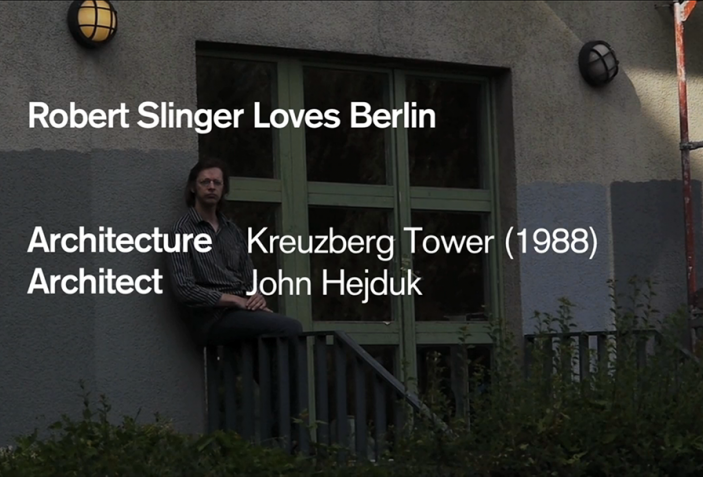 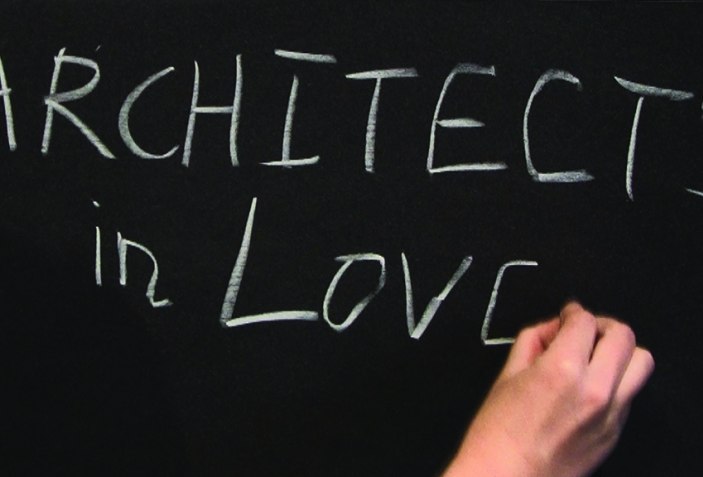 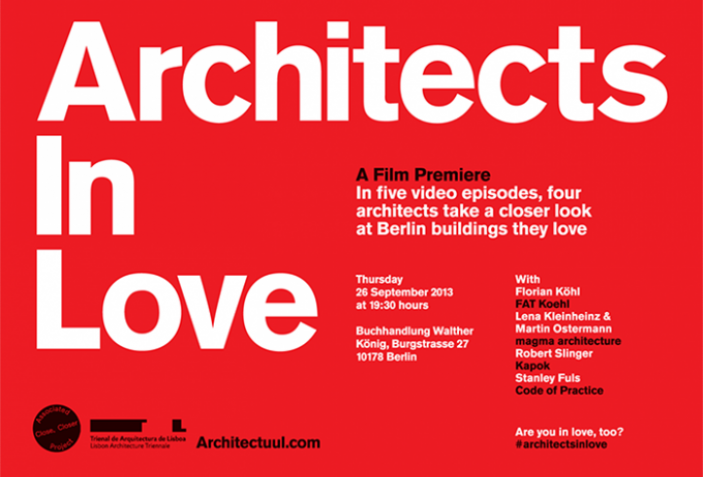 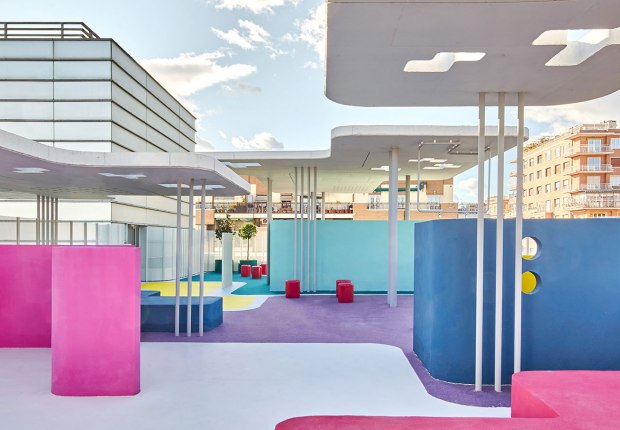 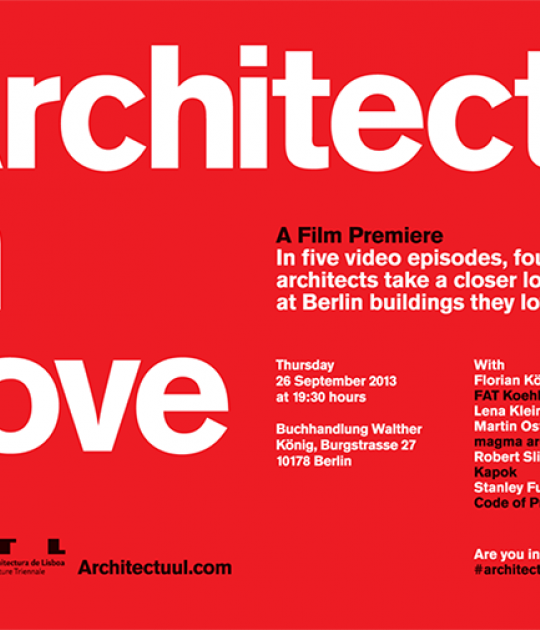 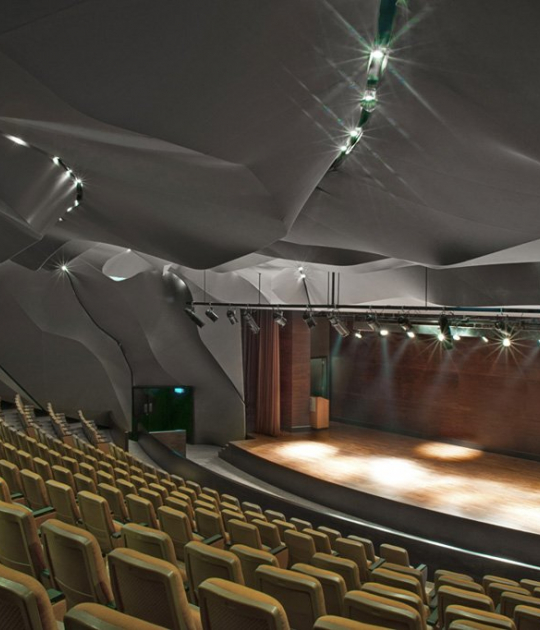 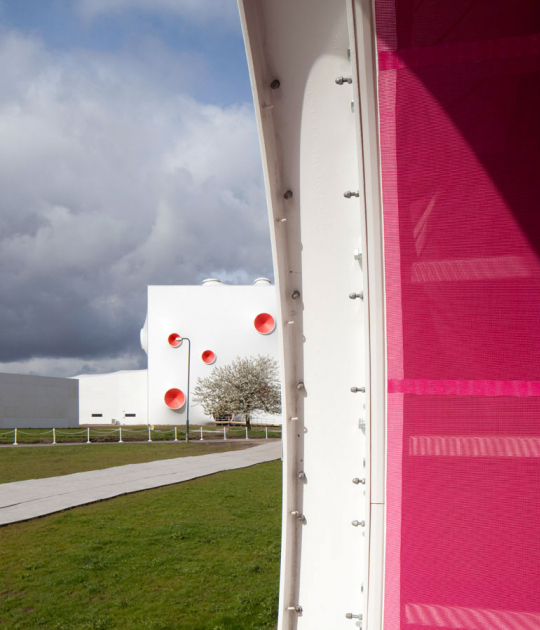 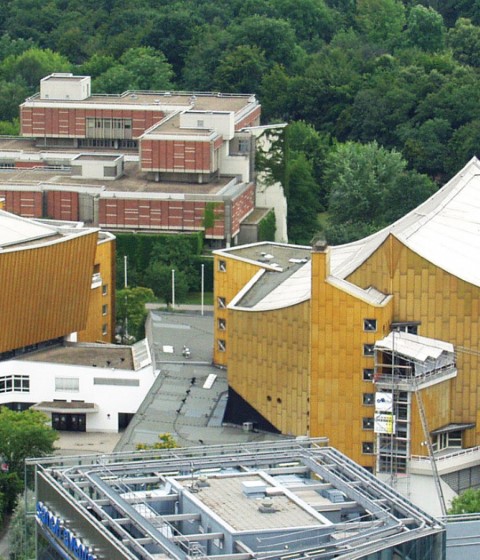 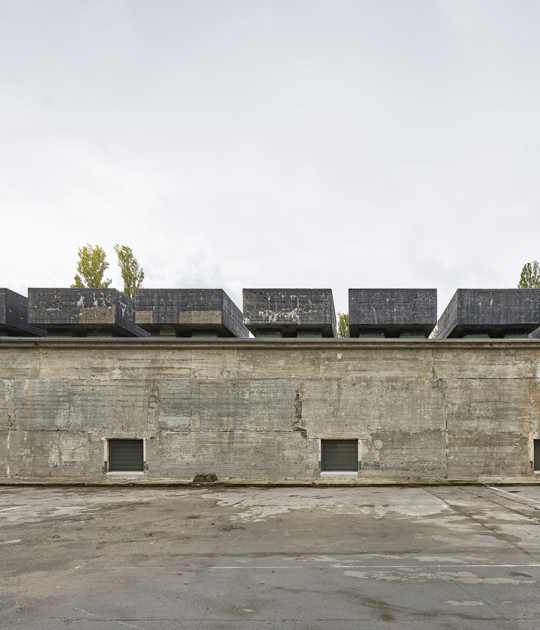