The MMFA launches an architectural competition for the construction of its fifth pavilion that will house the Michal and Renata Hornstein collection among others and will open as part of Montreal’s 375th anniversary. 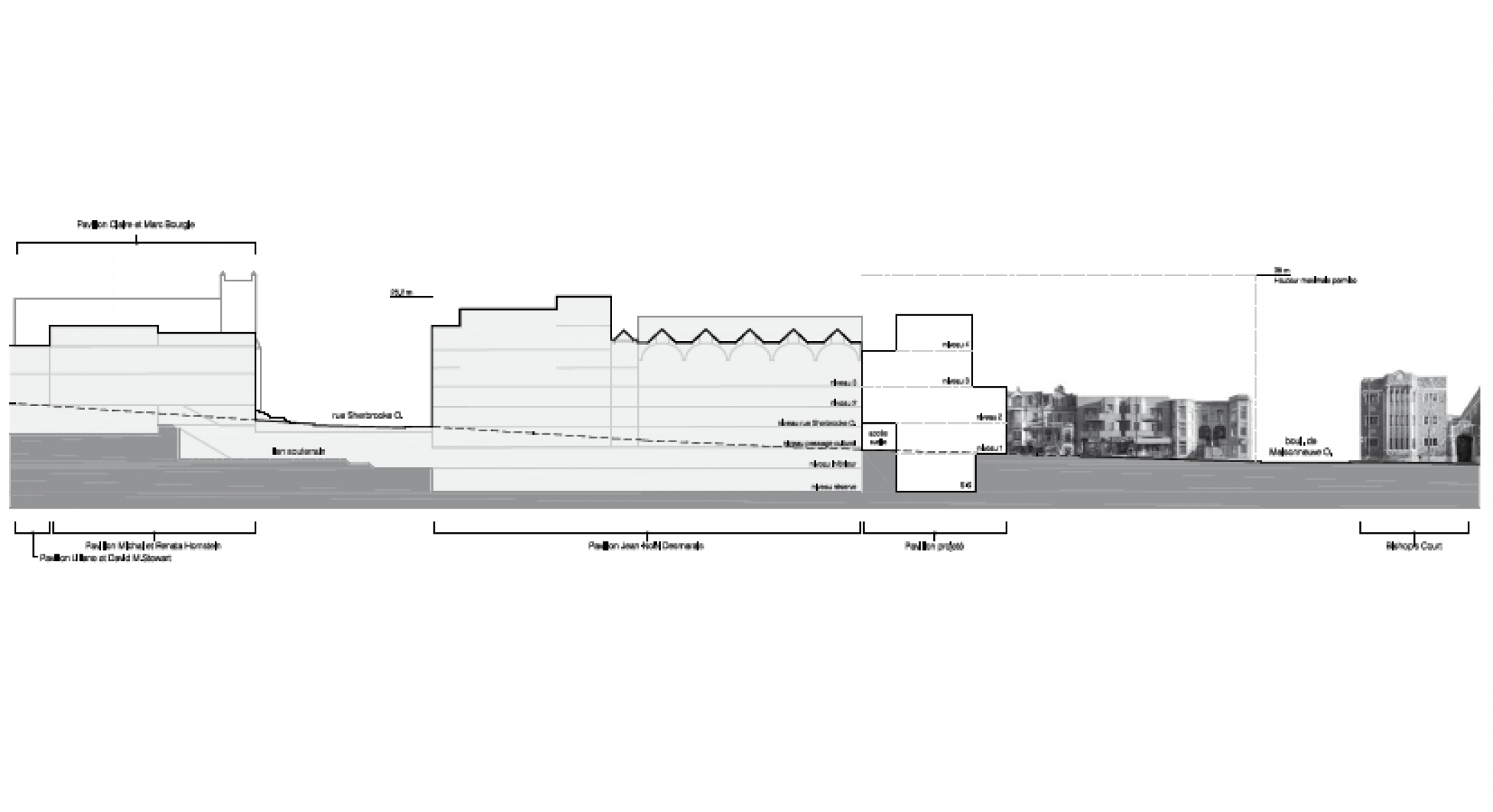 Architectural Competition for the construction of MMFA fifth pavilion.

Last spring, the Montreal Museum of Fine Arts (MMFA) announced the outstanding gift of the Michal and Renata Hornstein collection. The Museum plans to build a fifth pavilion that will allow its hundreds of thousands of visitors to admire its collection, including the 75 paintings of the Hornstein donation, free of charge. The new wing will be built thanks to support from the Government of Quebec on the occasion of the celebration of the 375th anniversary of Montreal.

The addition of the Hornstein collection to its holdings of Old Masters, considerably enriching them, will allow the Museum not only to exhibit the works of this remarkable donation but also to reaffirm its standing as an encyclopaedic collection. The ongoing story planned by Nathalie Bondil and her team will provide a chronological account of the major periods of the history of art from classical times to modern art.

"The pavilion number 5 will make it possible to display the Museum’s international collections, unique in Quebec and among only a few in Canada., as well as the Old Masters section, that will be greatly enriched by the Hornstein donation”, said Nathalie Bondil. “It will also house the recent donation of the late Ben Weider’s Napoleonic collection as well as the Museum’s works of modern art from Rodin to Picasso that are so popular with our public. At the same time, the rich collections of design and decorative arts and of the cultures of the world to contemporary times will move to new spaces in the other pavilions. The addition of a fifth pavilion will provide more space for works hitherto poorly displayed, despite our recent efforts to give Montreal, Quebec and Canada an institution unequalled in its prestige and scope.. I am delighted that this expansion will coincide with Montreal’s 375th anniversary. In this way the Museum will play an active part in the celebrations of the city’s identity”, she said. 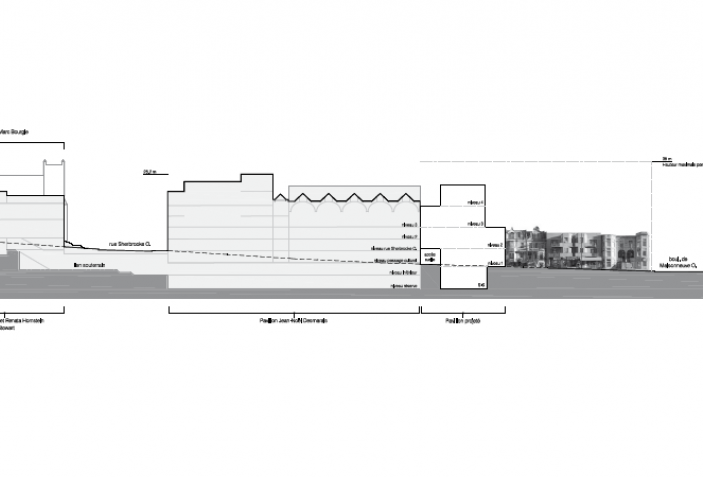