From April 7 to May 21, 2011 Michel Soskine (Madrid) will present a selection of 10 contemporary scale models of Spanish architects. 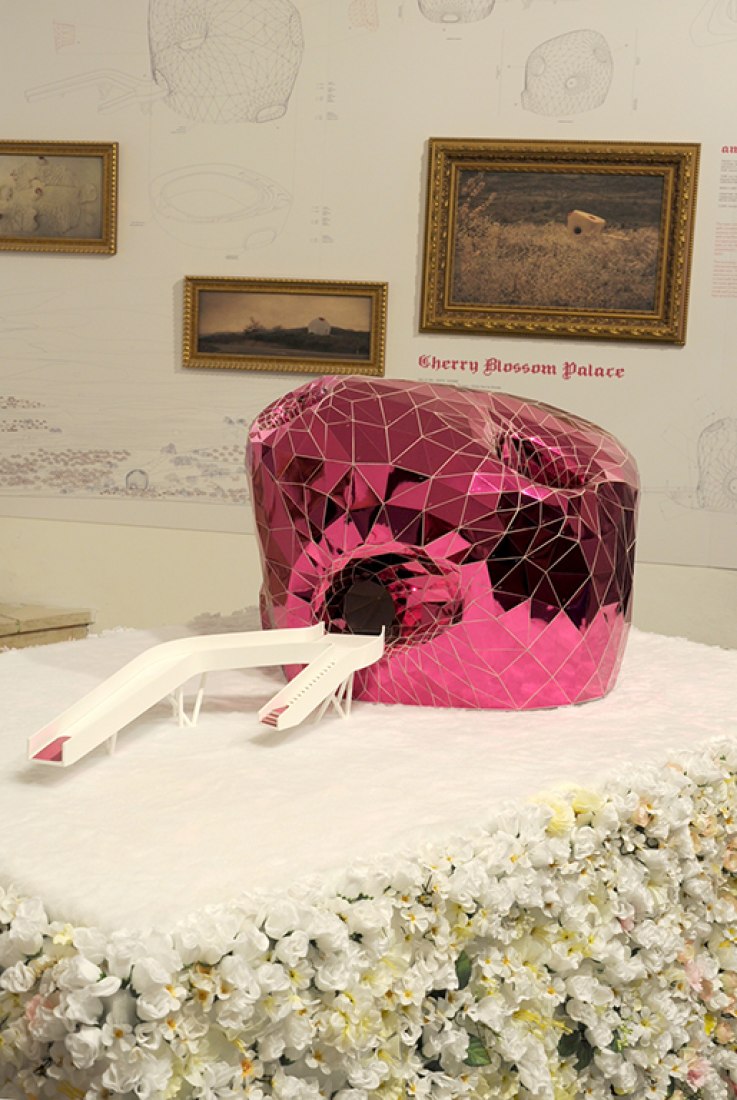 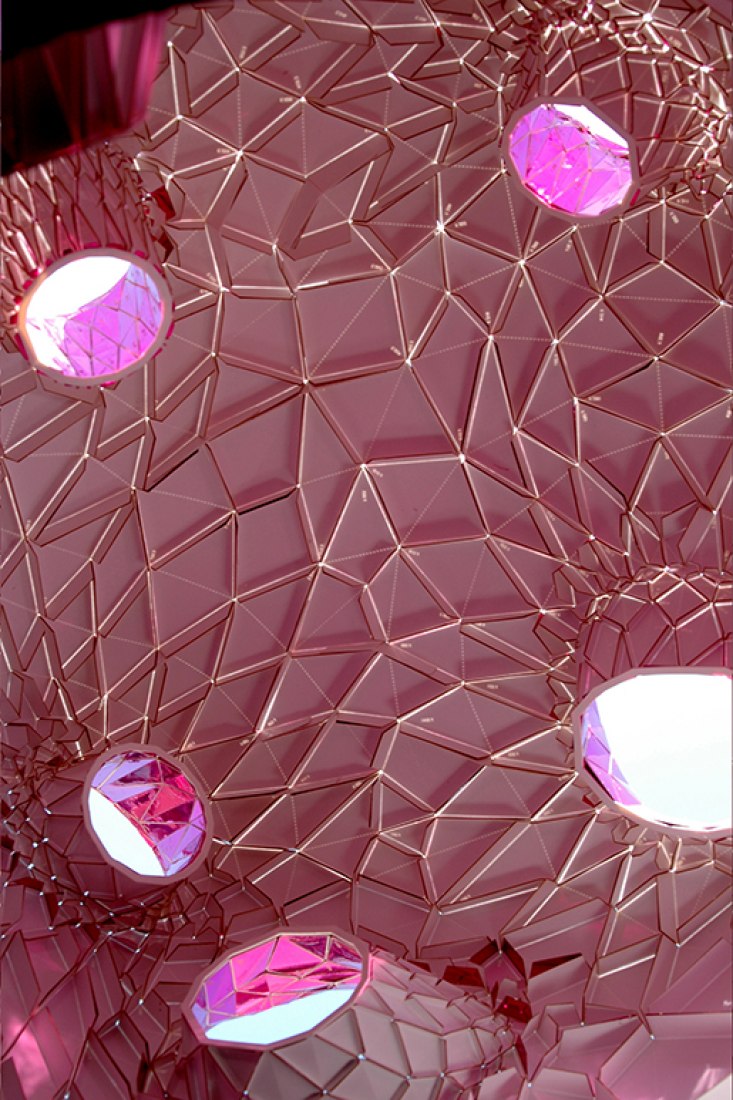 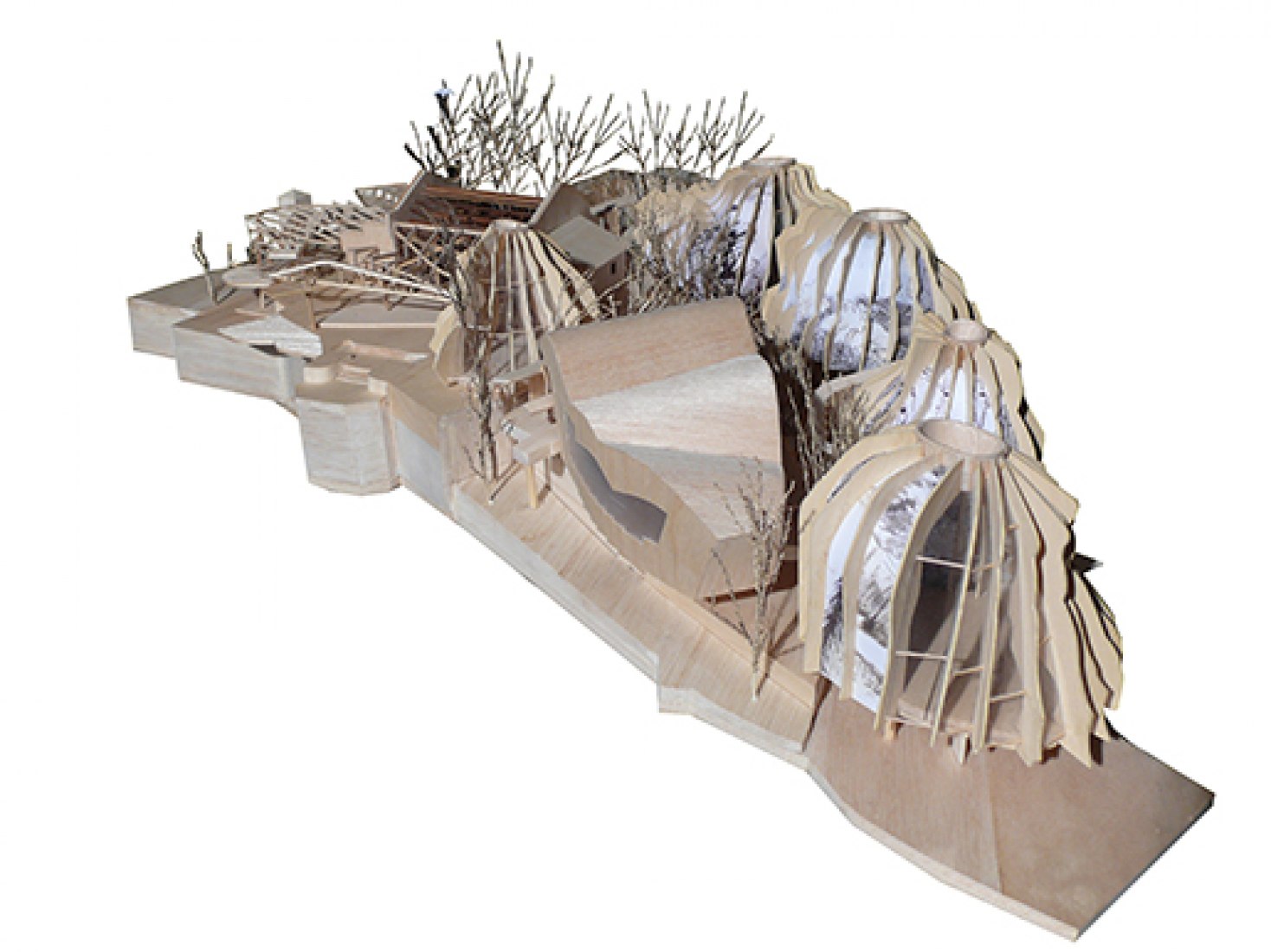 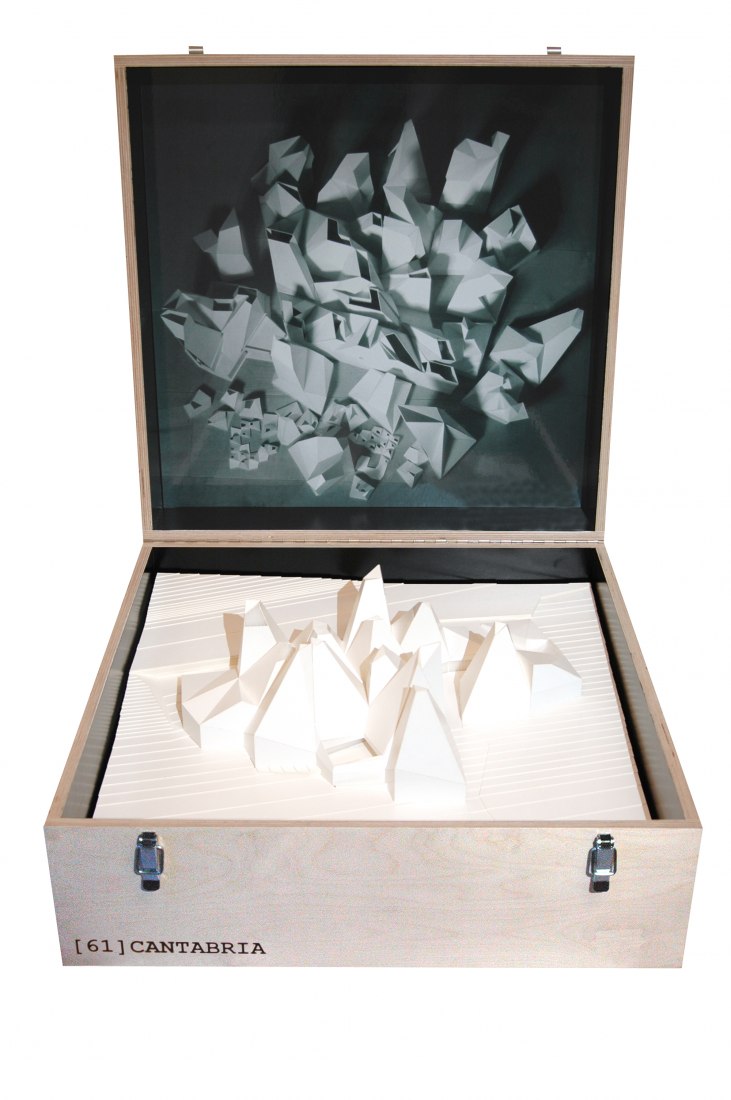 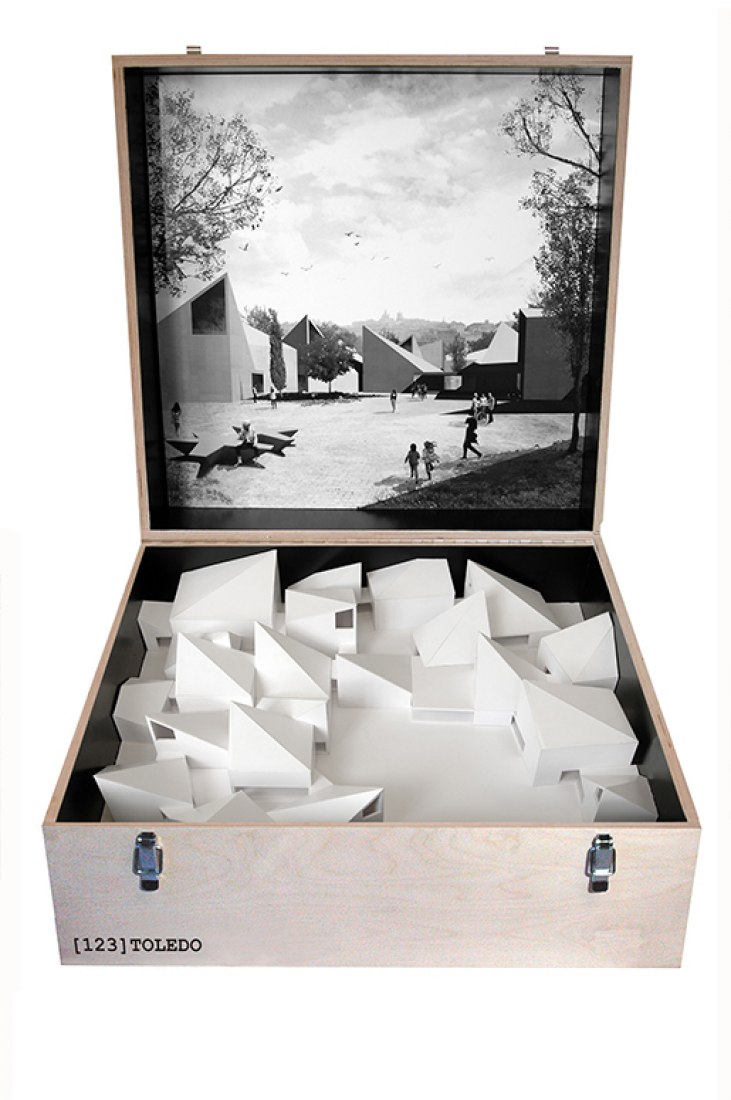 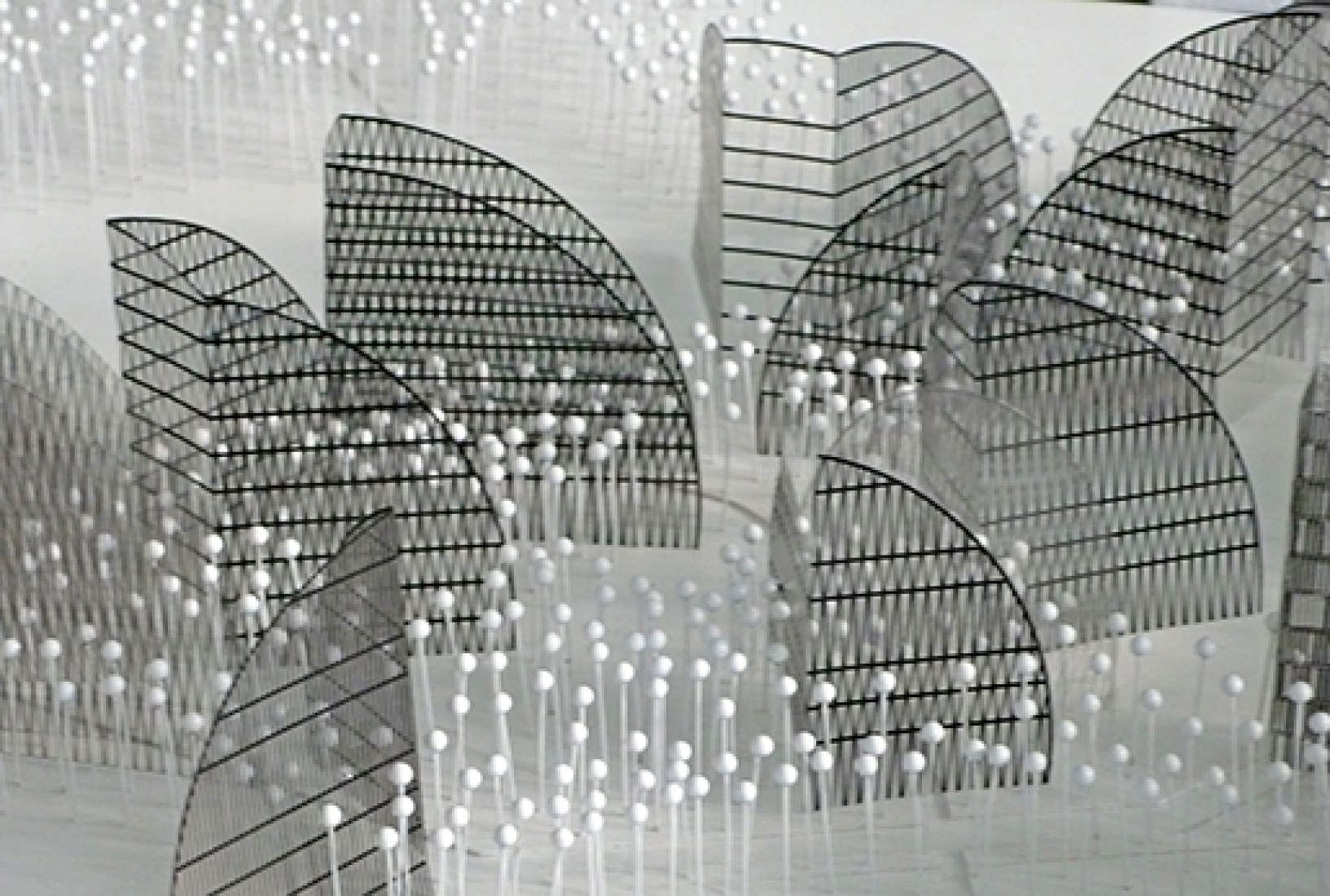 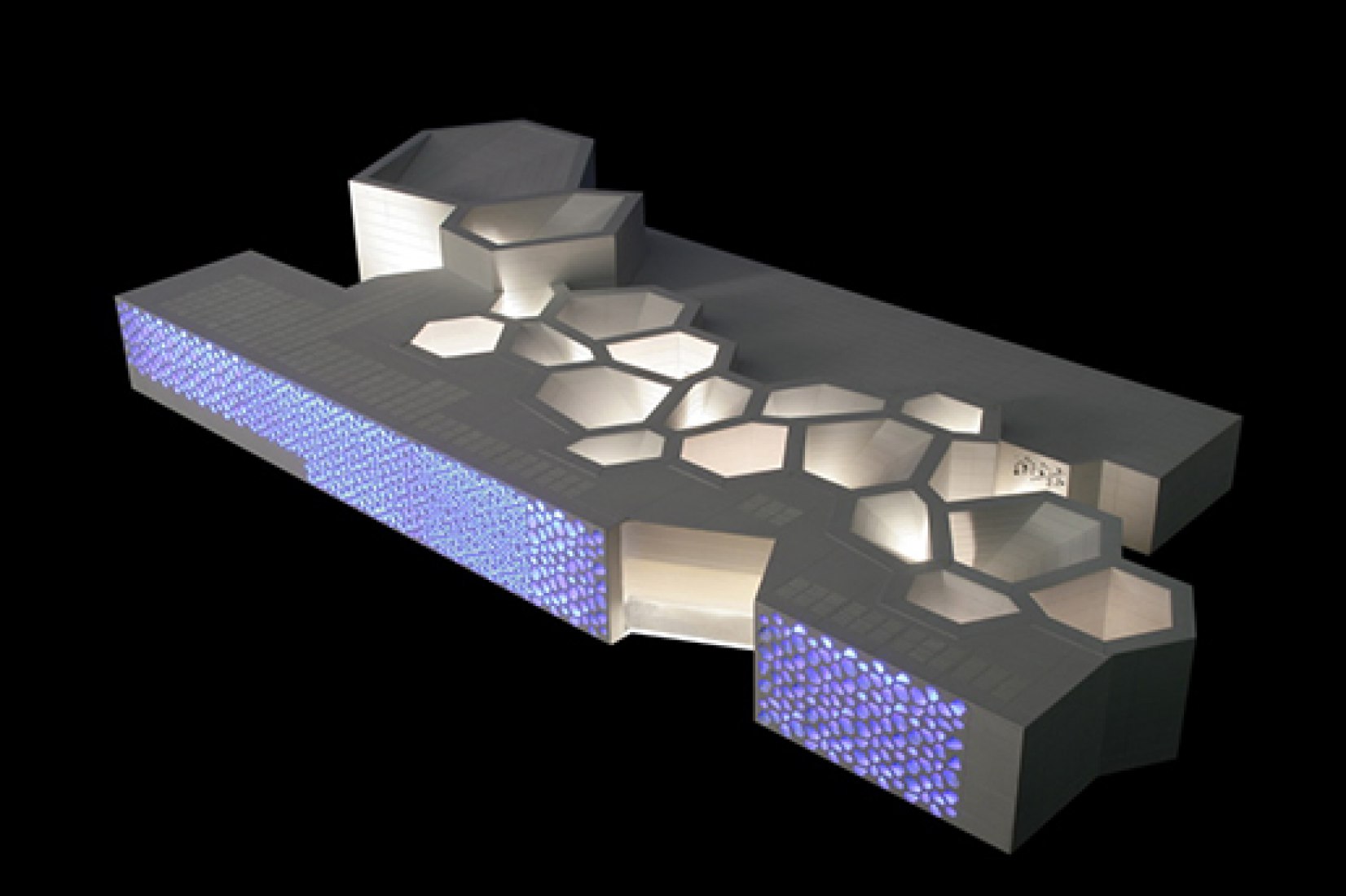 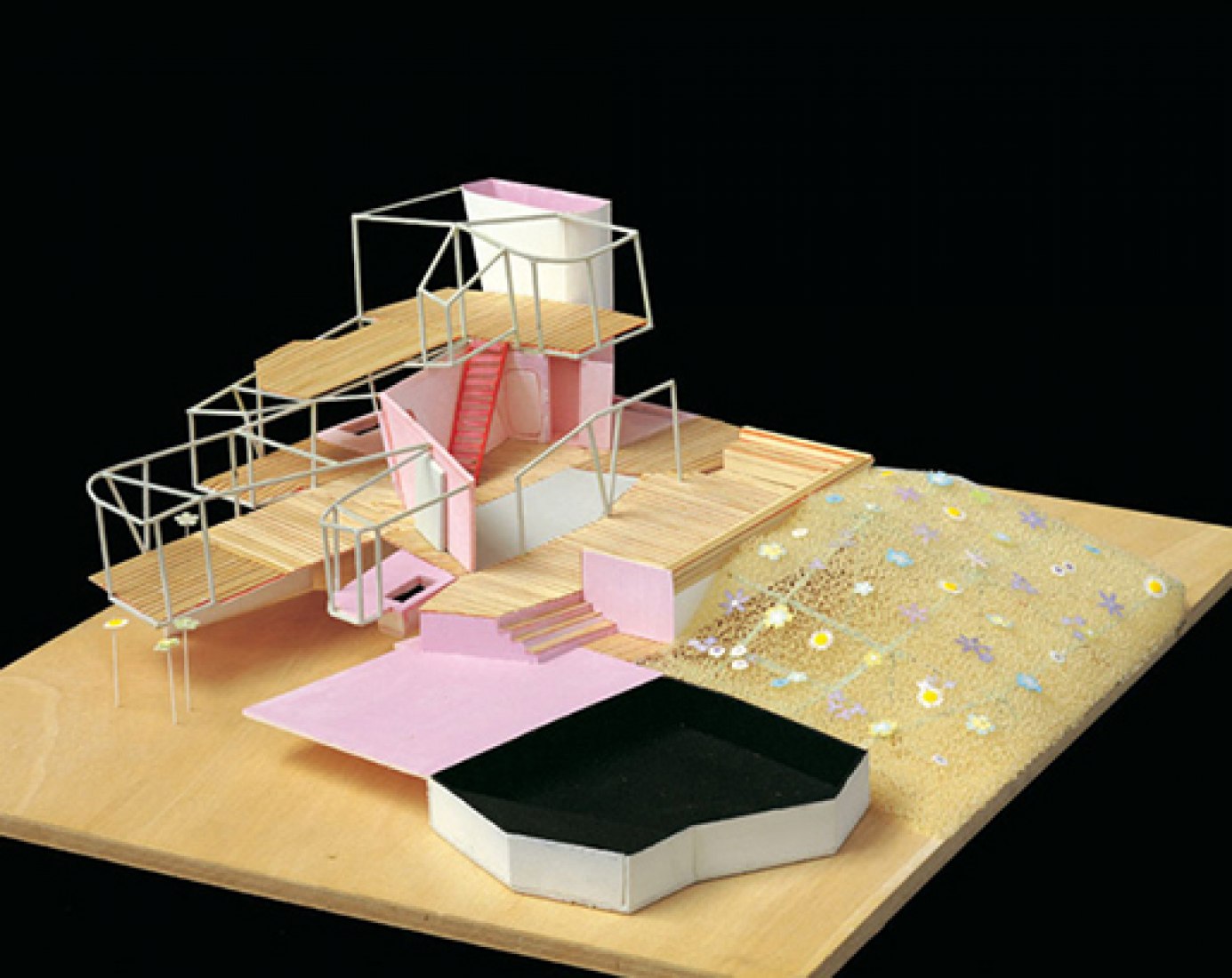 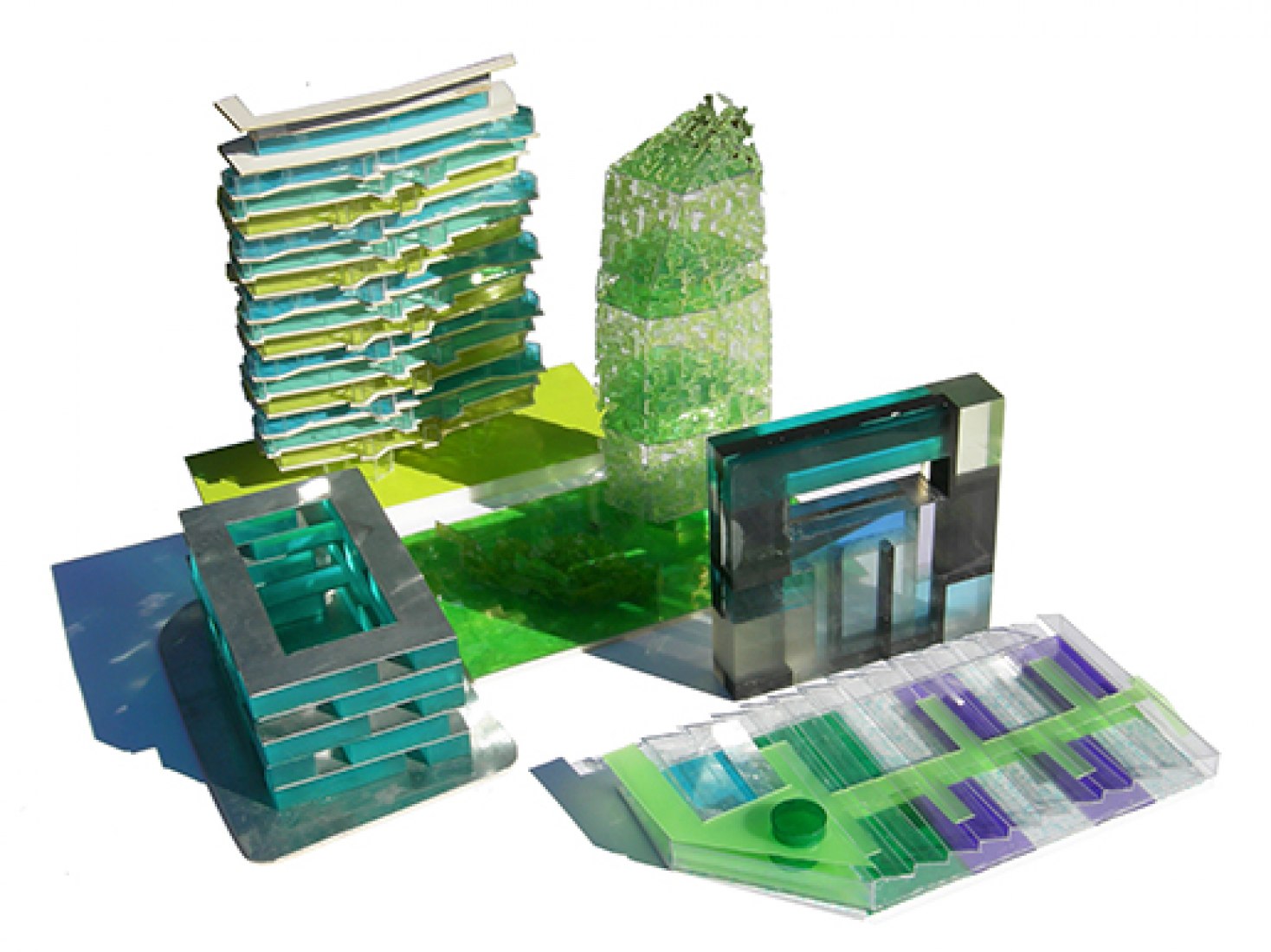 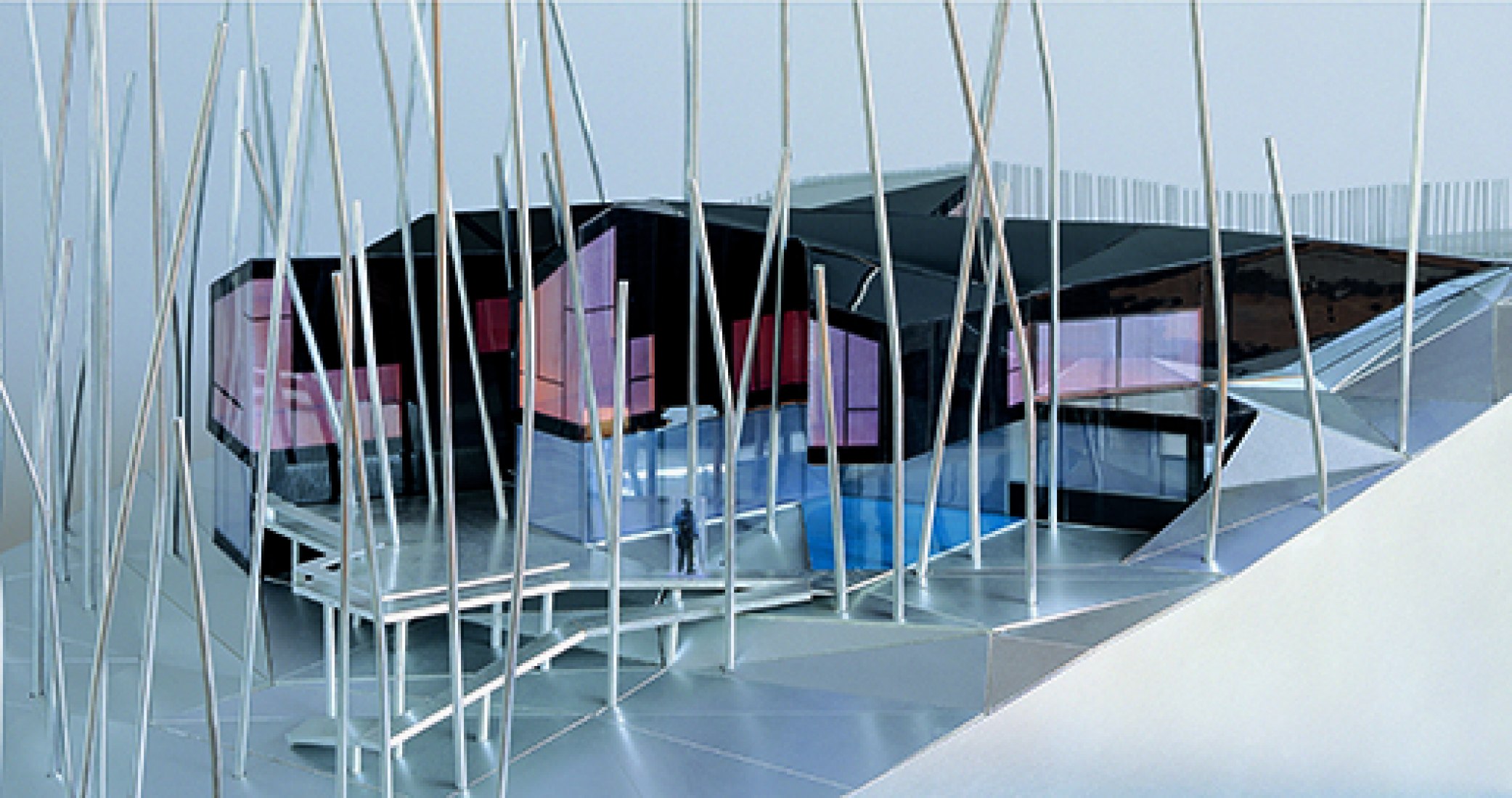 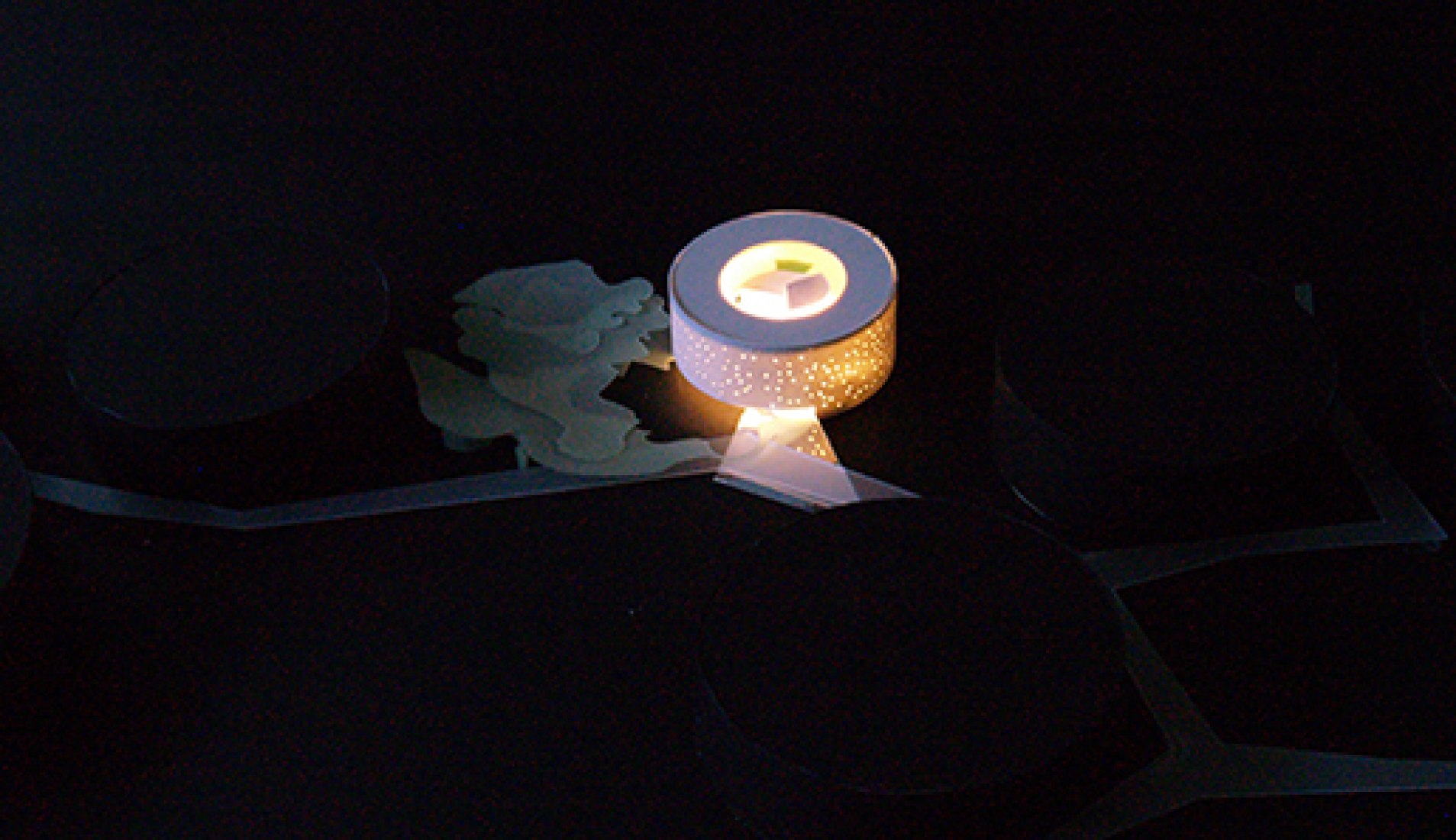 The model is by definition a three-dimensional scale test of a reality to be constructed. This reality, not yet subdued to future regulations or facilities required at the actual building, provides a freedom that makes the model a perfect field of study, experimentation, dream and playground.

With the architectural maquette the idea of the project becomes a reality. Through the scale model it is stablished a physical, intellectual and emotional relationship with the project. New technologies and three-dimensional graphics, though very useful tools, have only confirmed models as the only instrument to capture the true essence of the project.

Since ancient times models have accompanied the architectural practice, more as a souvenir of certain monuments or major buildings. It is this tangible aspect what has contributed to the endurence of the model as a necessary language, no only in the architect's creative process, but also as in his communication with both team and client.

The English term model (derived from Italian “modello”), hold spatial values on its definition. In fact, in Spanish and French “maqueta” or “maquette” contain a purely sculptural sense. Sculptures evocative of architectural spaces and architects who model their buildings show the permeable and contagious relationship between sculpture and architecture.

Materials such as steel, glass and concrete (which revolutionized architecture at the end of the nineteenth and early twentieth centuries) continue to enrich architecture with new forms. New materials are arriving, releasing loadbearing walls, pushing towards new thresholds. In Contemporary models, more and more behaving like habitable sculptures, these developments have been translated with analogue forms and materials, introducing the value of emotion or the ability to thrill. They have achieved an artistic status independent from the project they represent. 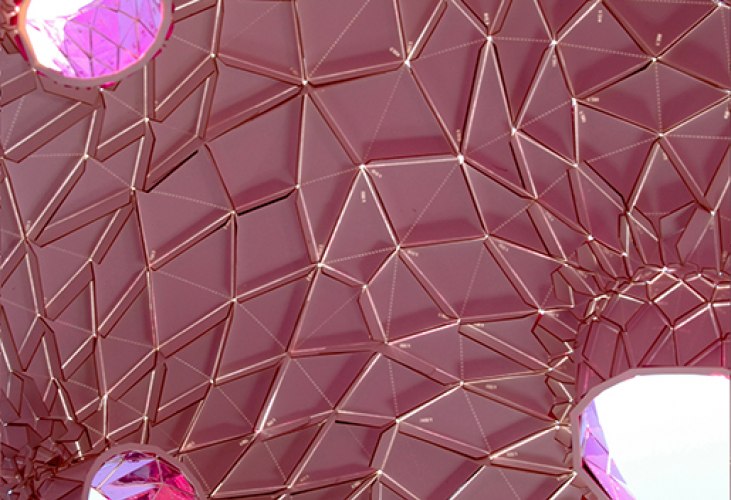 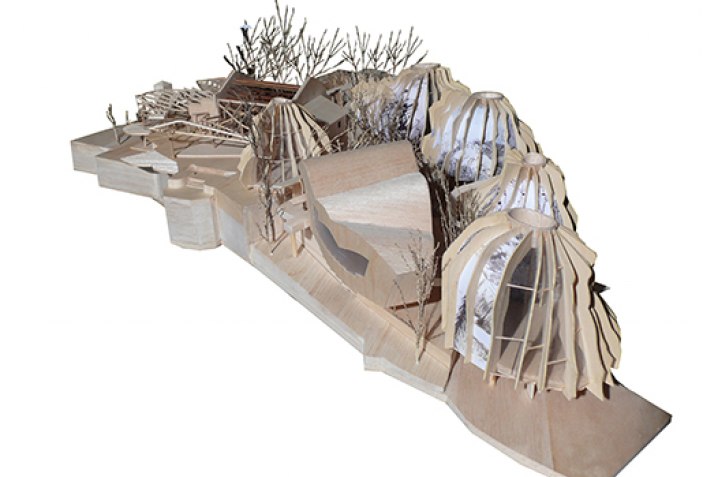 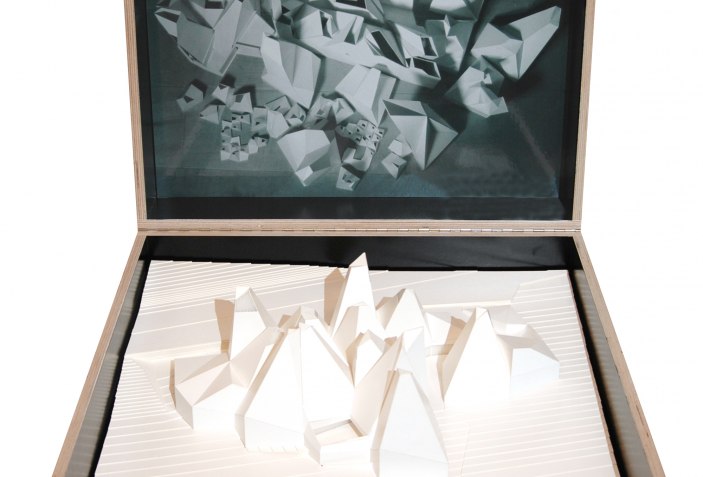 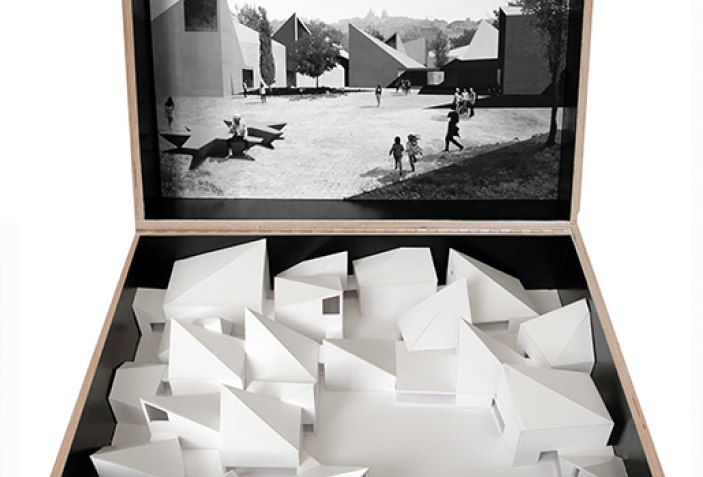 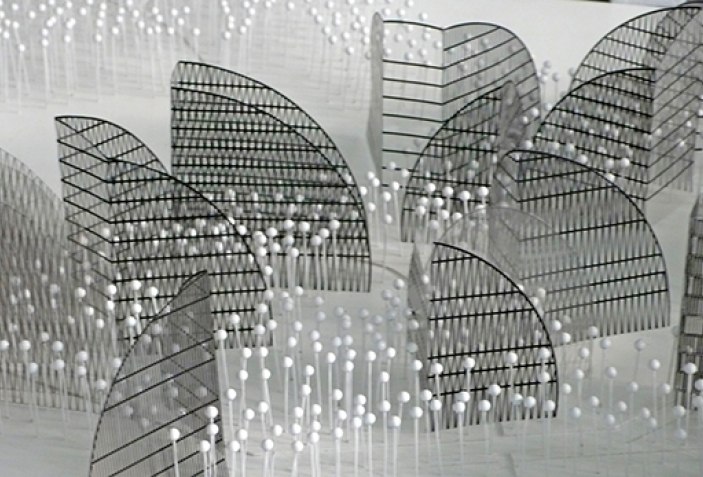 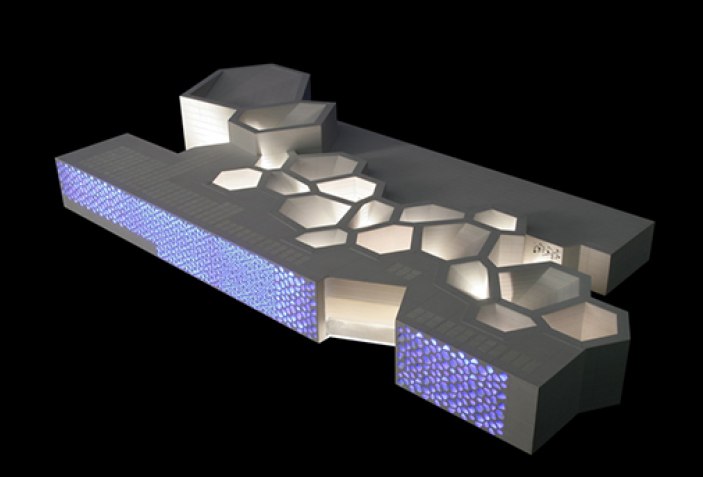 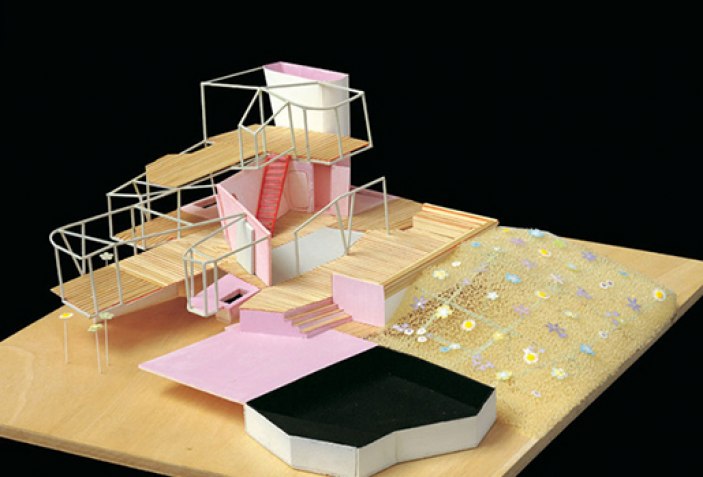 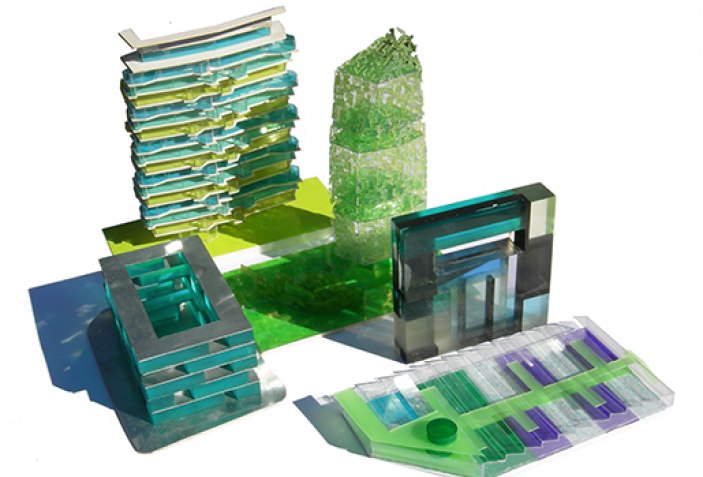 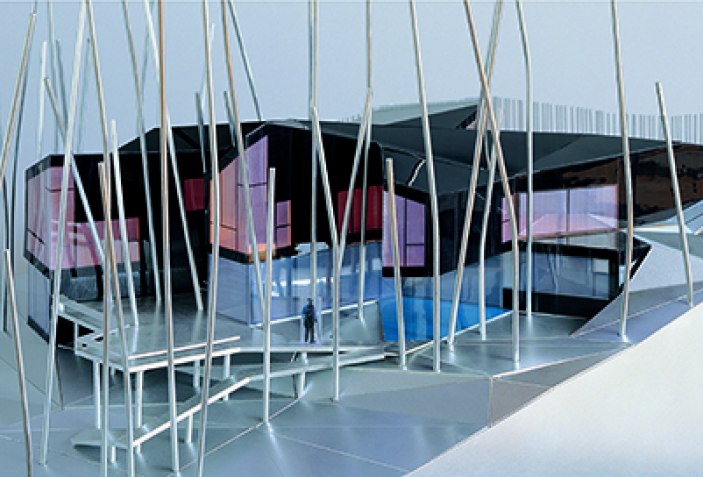 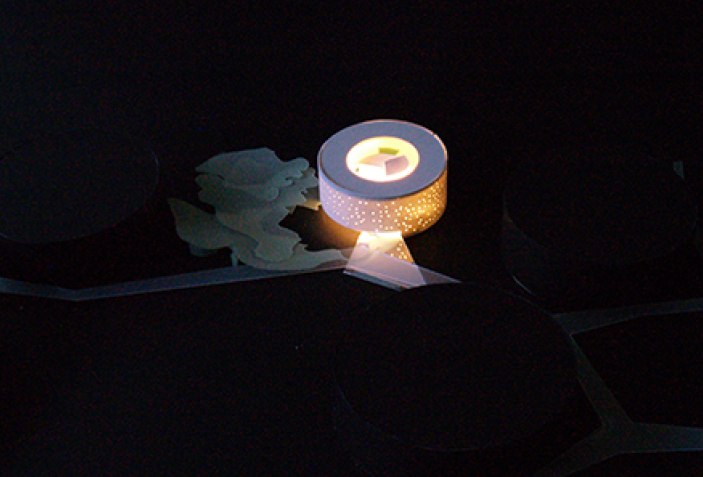