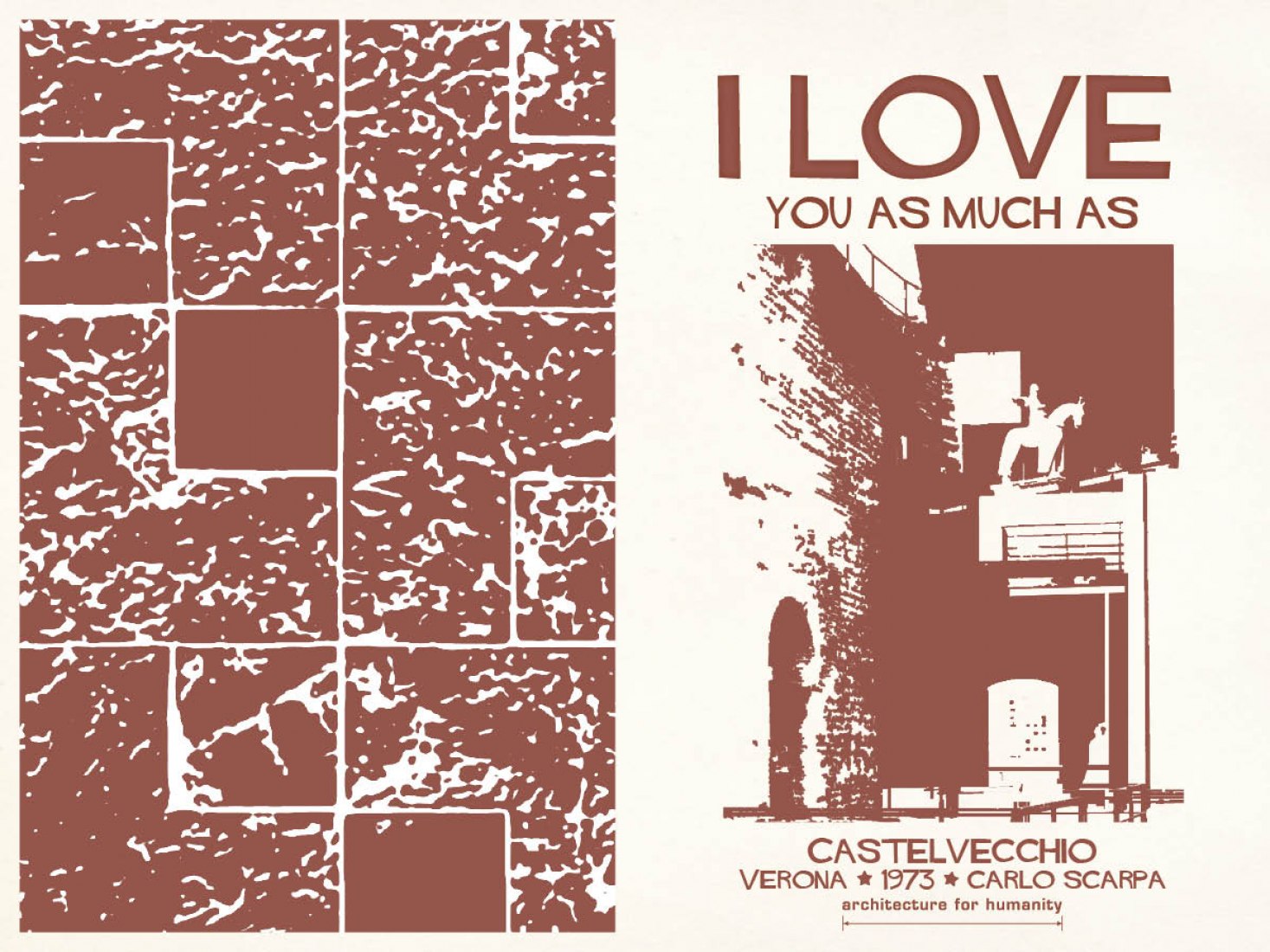 "If the architecture is any good, a person who looks and listens will feel its good effects without noticing." - Architect Carlo Scarpa. 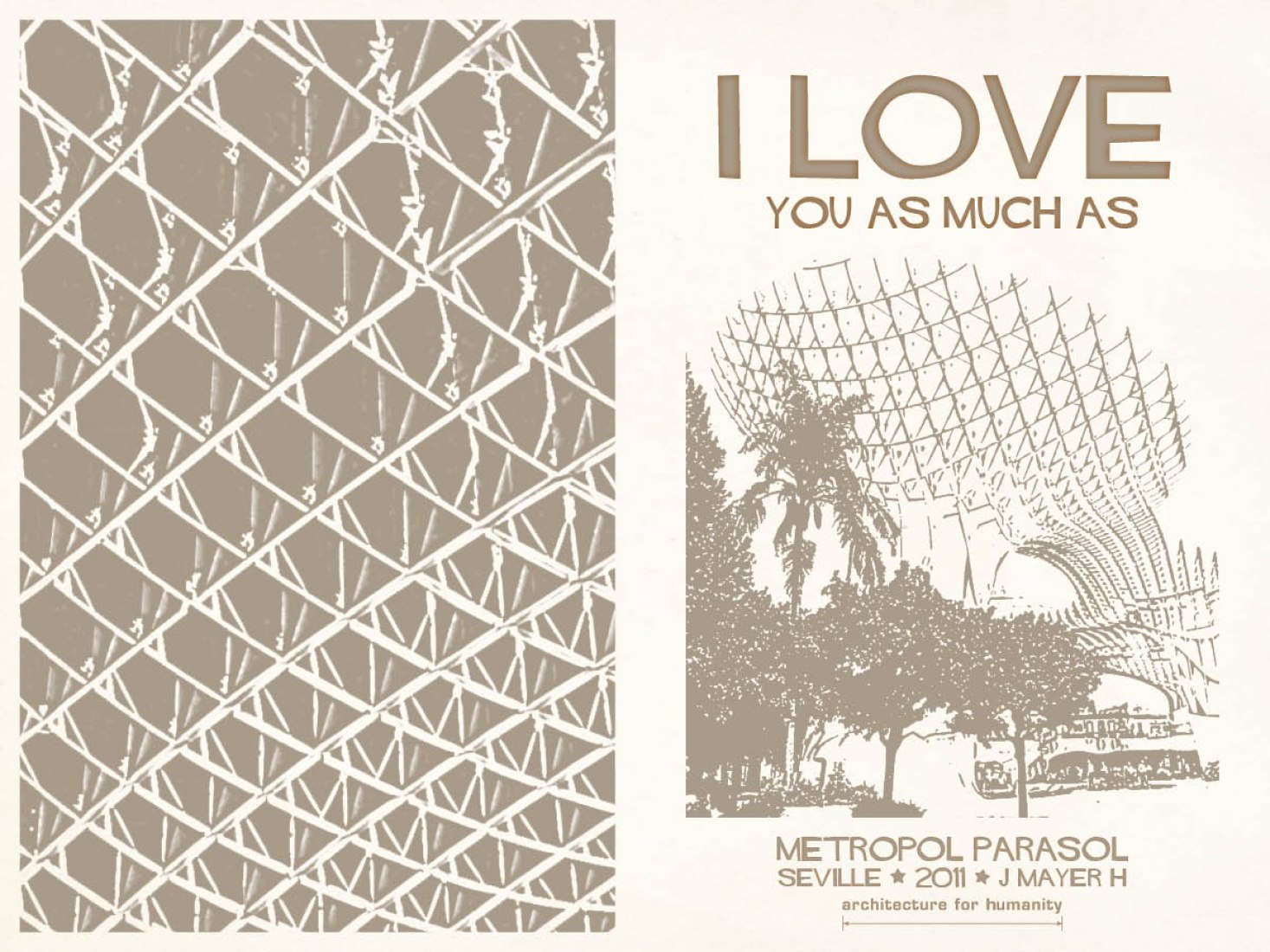 "[Its] character initiates a dynamic development...in the heart...and beyond." - Architects J Mayer H. 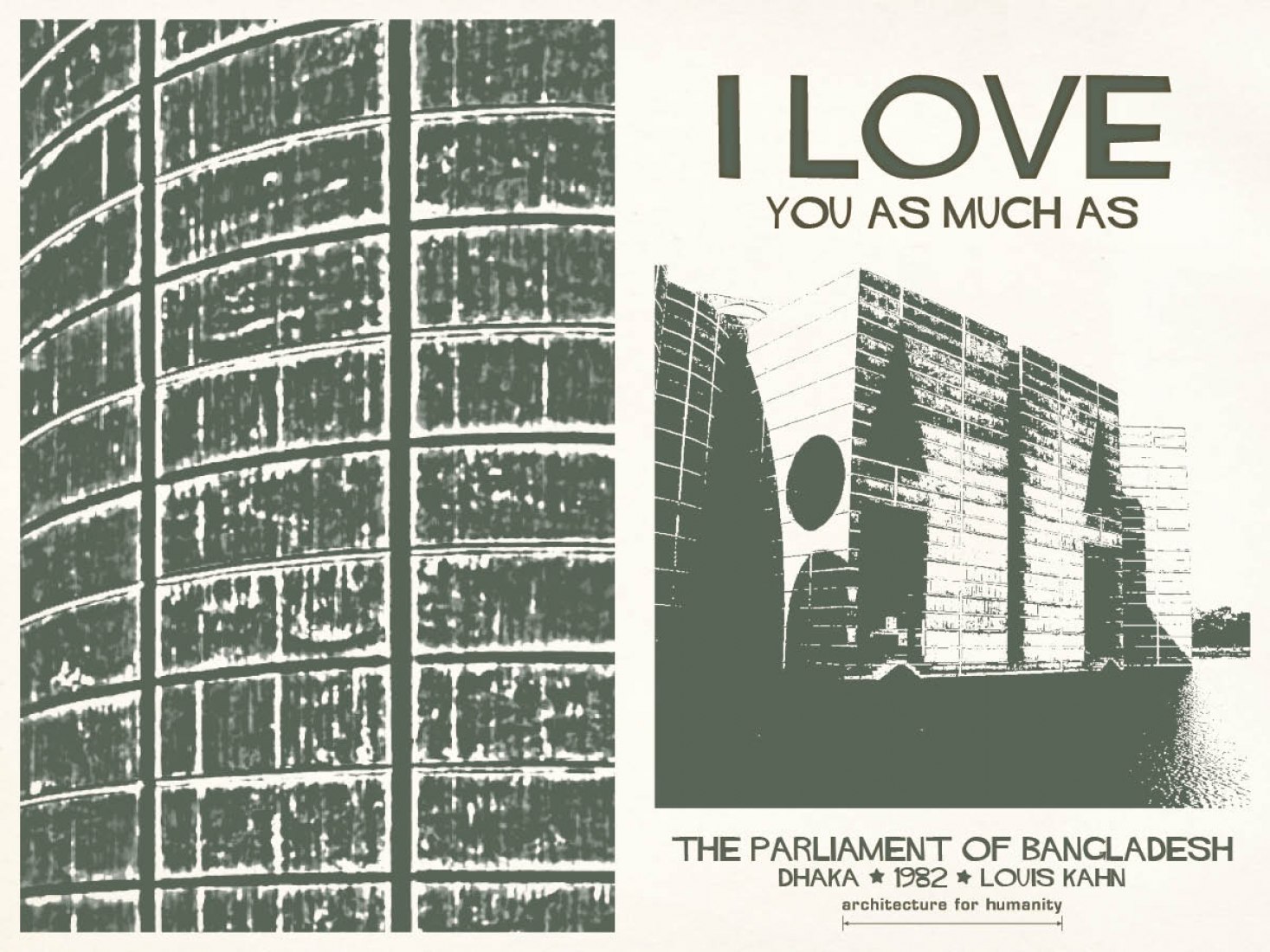 "It was not belief, not design, not pattern, but the essence from which an institution could emerge..." - Architect Louis Kahn 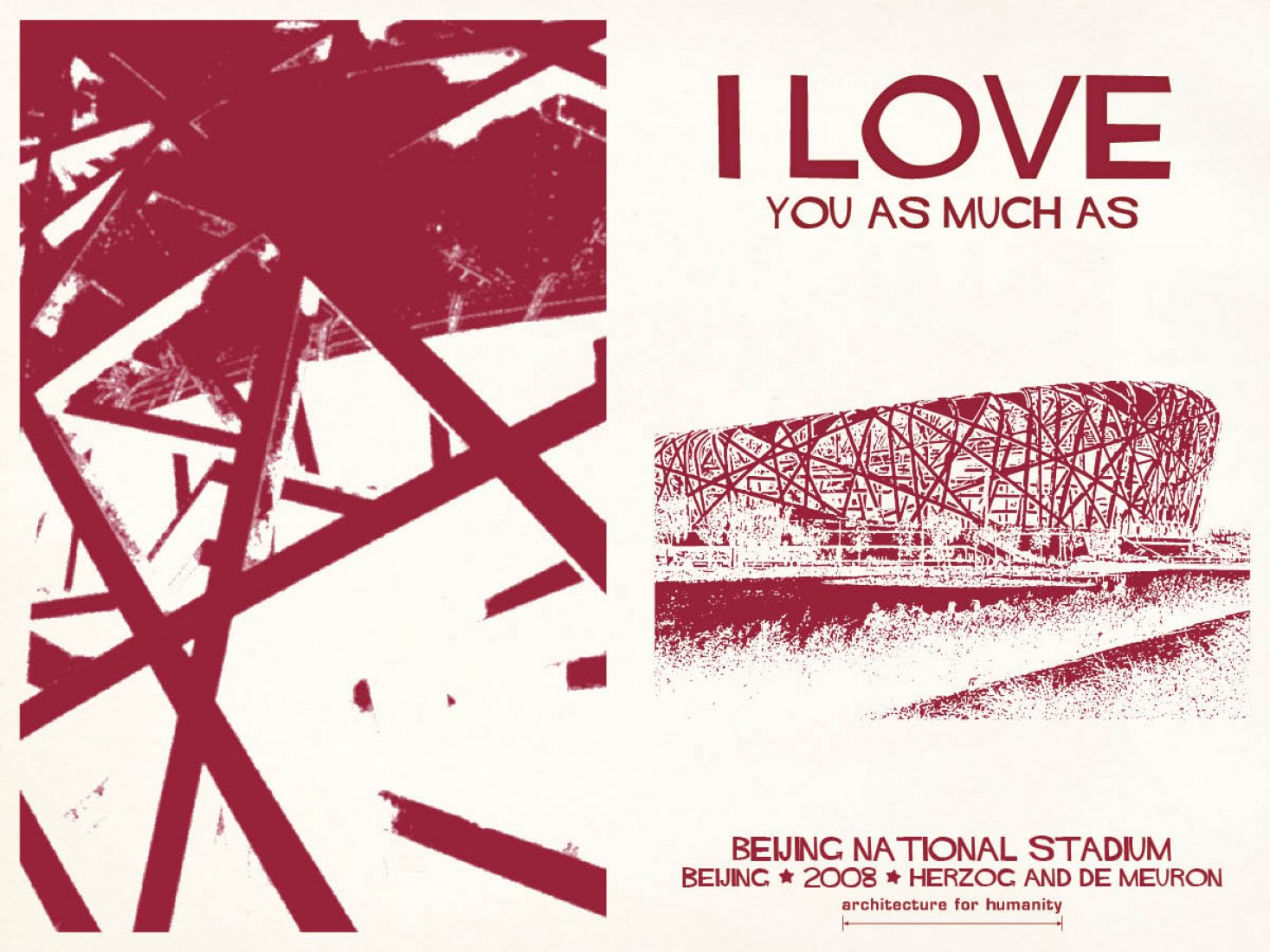 "This area between inside and outside affords the opportunity to create a new kind place." - Architects Herzog and de Meuron. 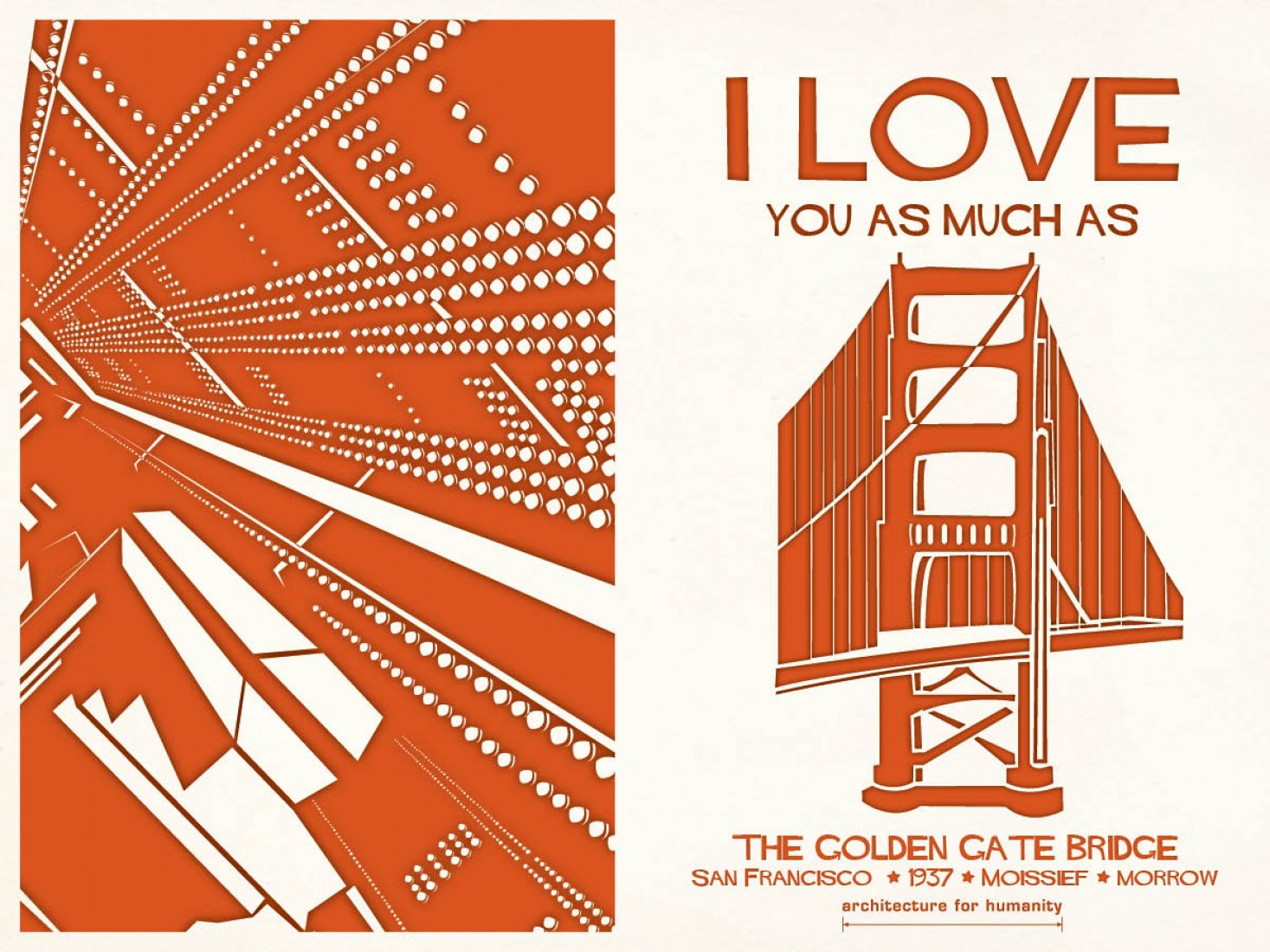 "What has been thus played up in form should not be let down in color." - Consulting architect Irving Morrow. 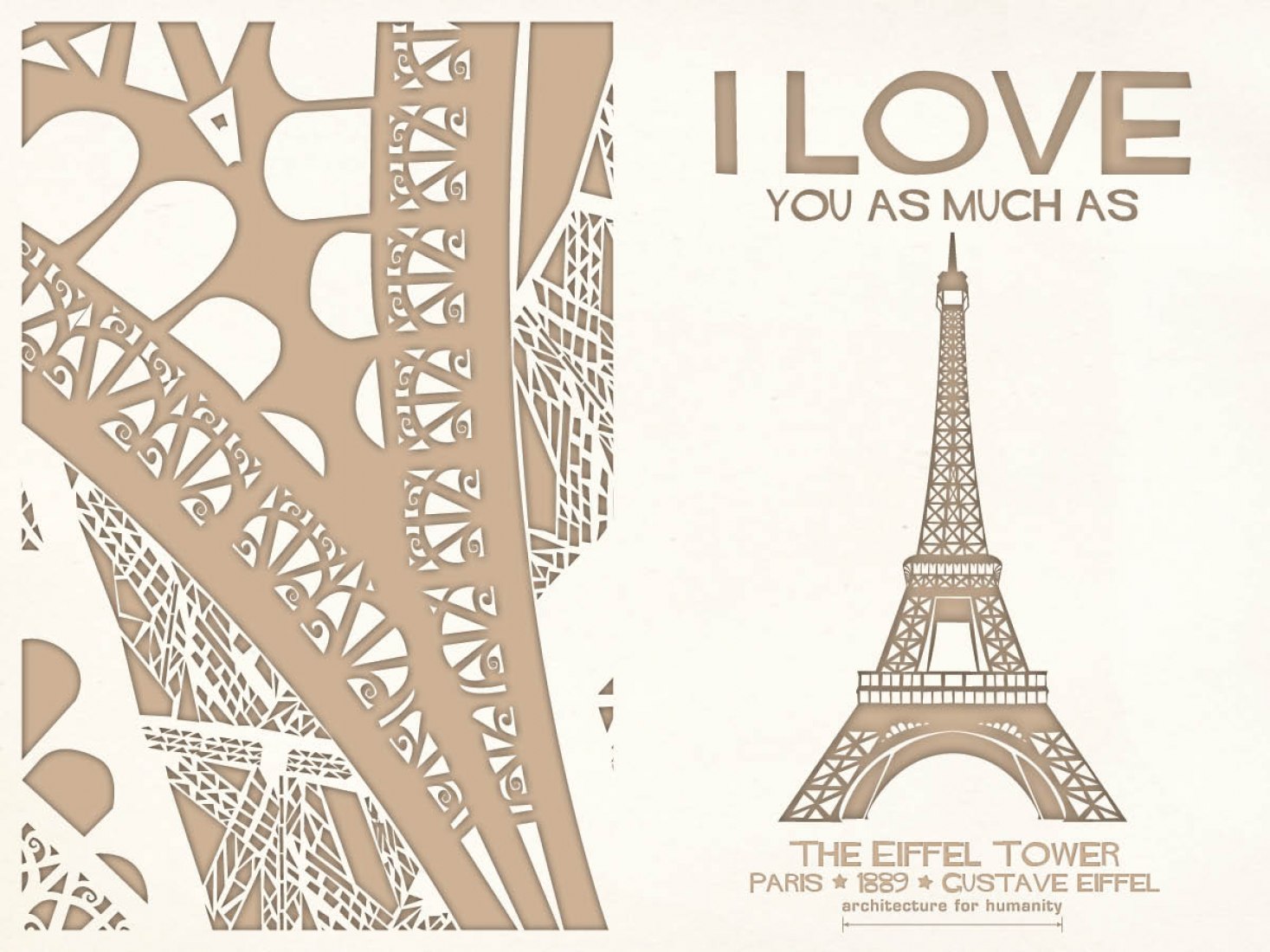 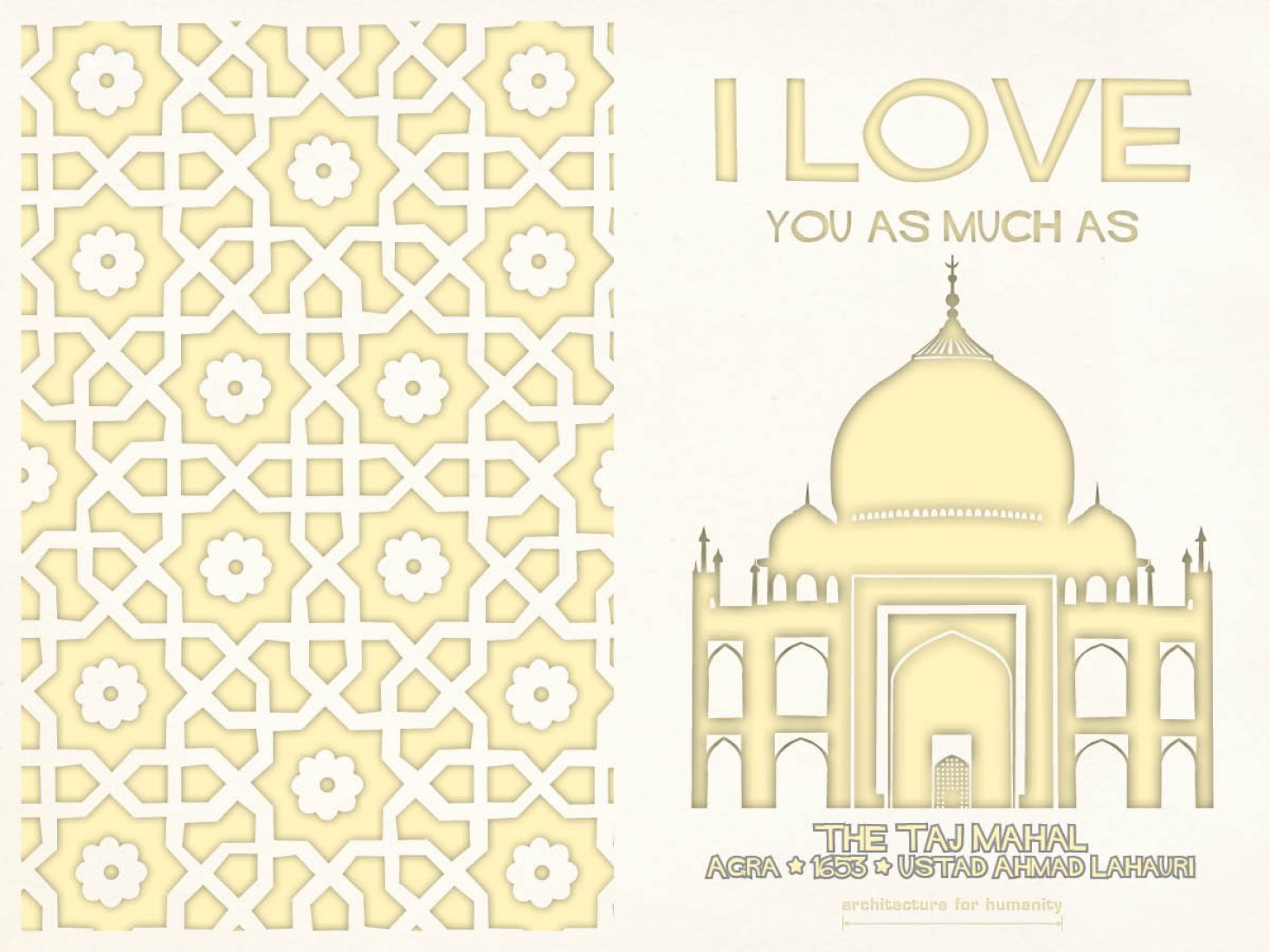 "A teardrop on the cheek of time." - Poet Rabindranath Tagore. 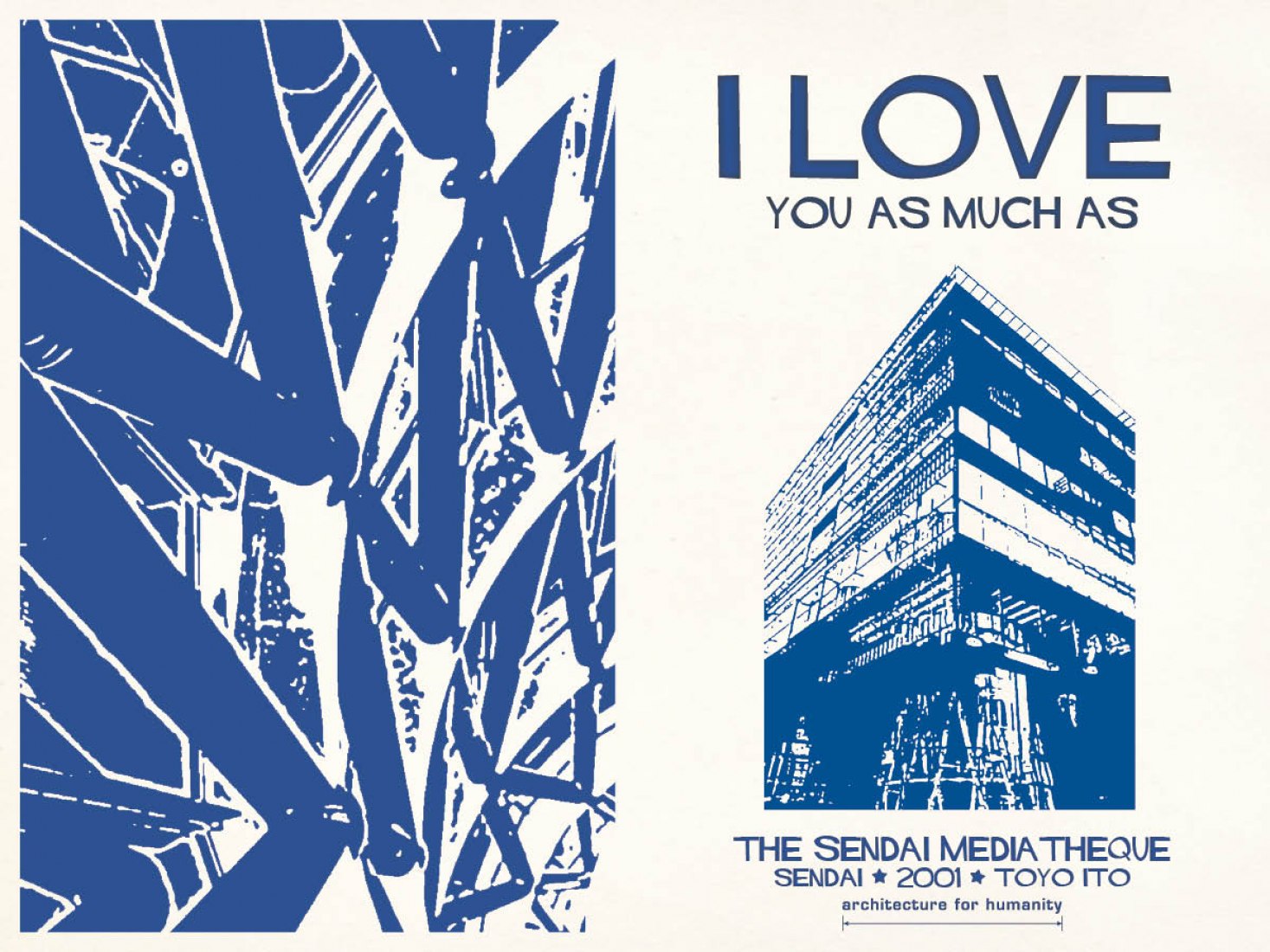 "Architecture has to follow the diversity of society, and has to reflect that a simple square or cube cannot contain that diversity." - Architect Toyo Ito.

"For this Valentine's day Architecture for Humanity have made a series of architecture love cards that you can share with your friends and close ones this season. These are just a few of the buildings from around the world that made us fall in love with architecture."

By clicking on a card you can share it instantly via your preferred social network or email with a custom message.

(*) A nerd (adjective: nerdy) is a person, typically described as being overly intellectual, obsessive, or socially impaired. They may spend inordinate amounts of time on unpopular, obscure, or non-mainstream activities, which are generally either highly technical or relating to topics of fiction or fantasy, to the exclusion of more mainstream activities. Additionally, many nerds are described as being shy, quirky, and unattractive, and may have difficulty participating in, or even following, sports. "Nerd" is a derogatory, stereotypical term, but as with other pejoratives, it has been reclaimed and redefined by some as a term of pride and group identity. 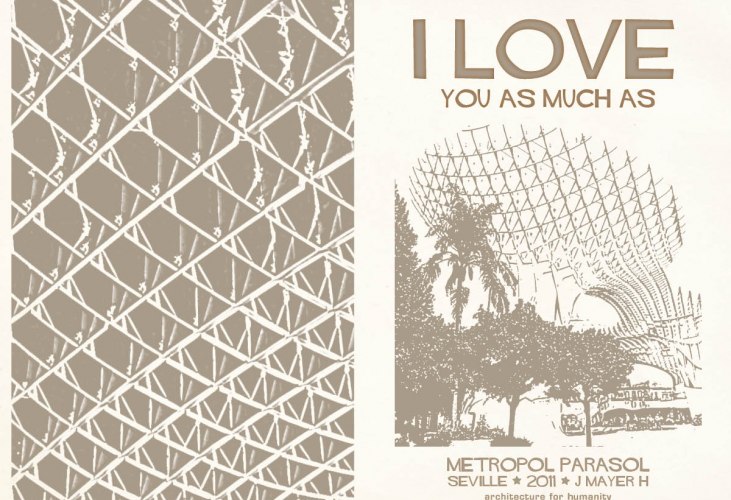 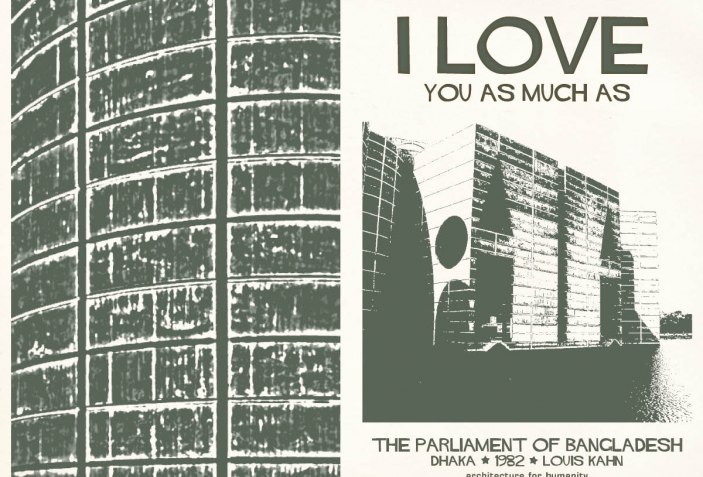 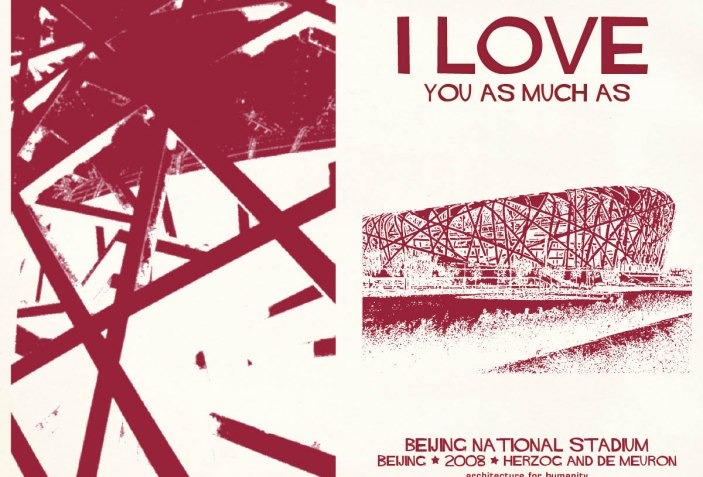 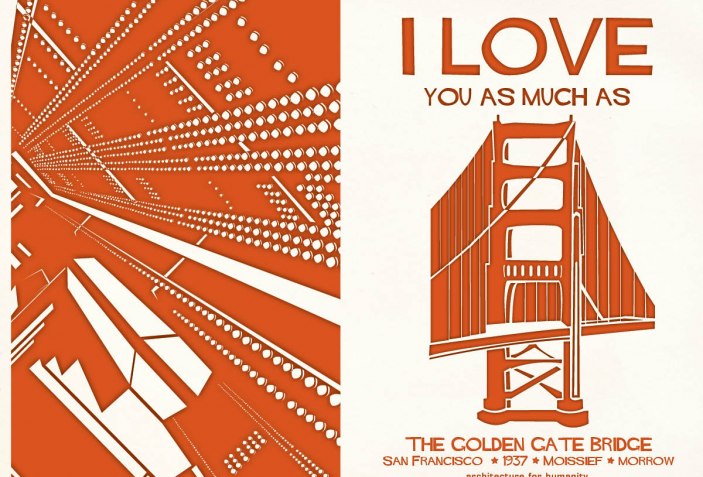 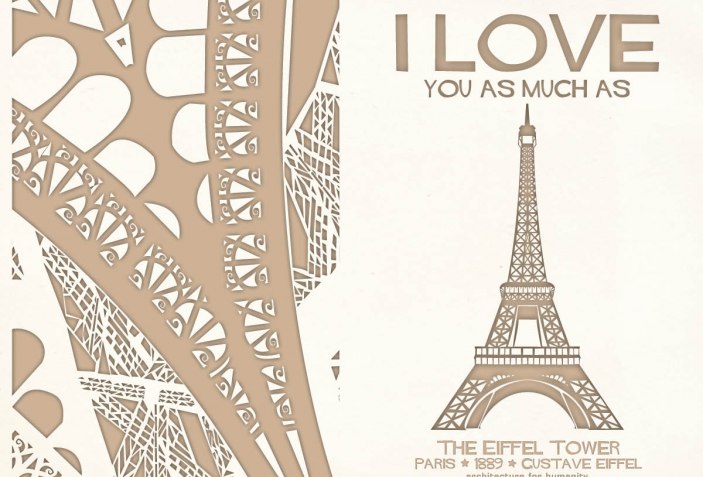 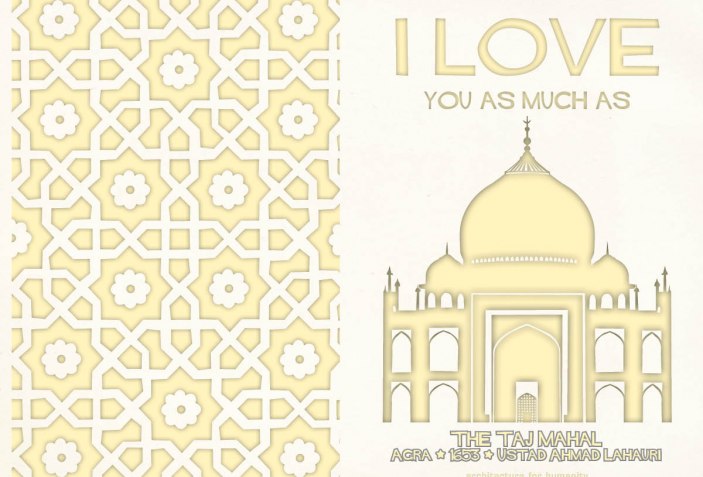 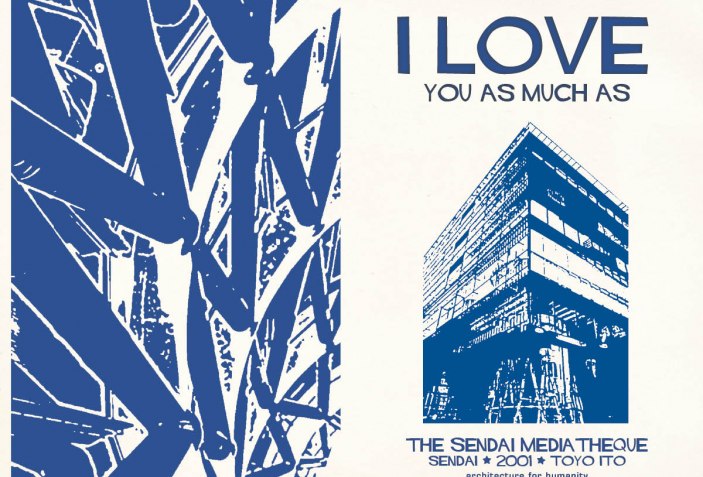