es
From apprentice to pupil, Beaux-Arts to Bauhaus, B. Arch. to M. Arch.—the education of the architect has undergone a tremendous transformation over the centuries. In Joan Ockman's Architecture School, which is more of a historical narrative than a prescriptivist guide to the future of architecture education, readers can come to understand how learning styles went from a craft to a profession that often requires a graduate degree over the past three centuries in North America. 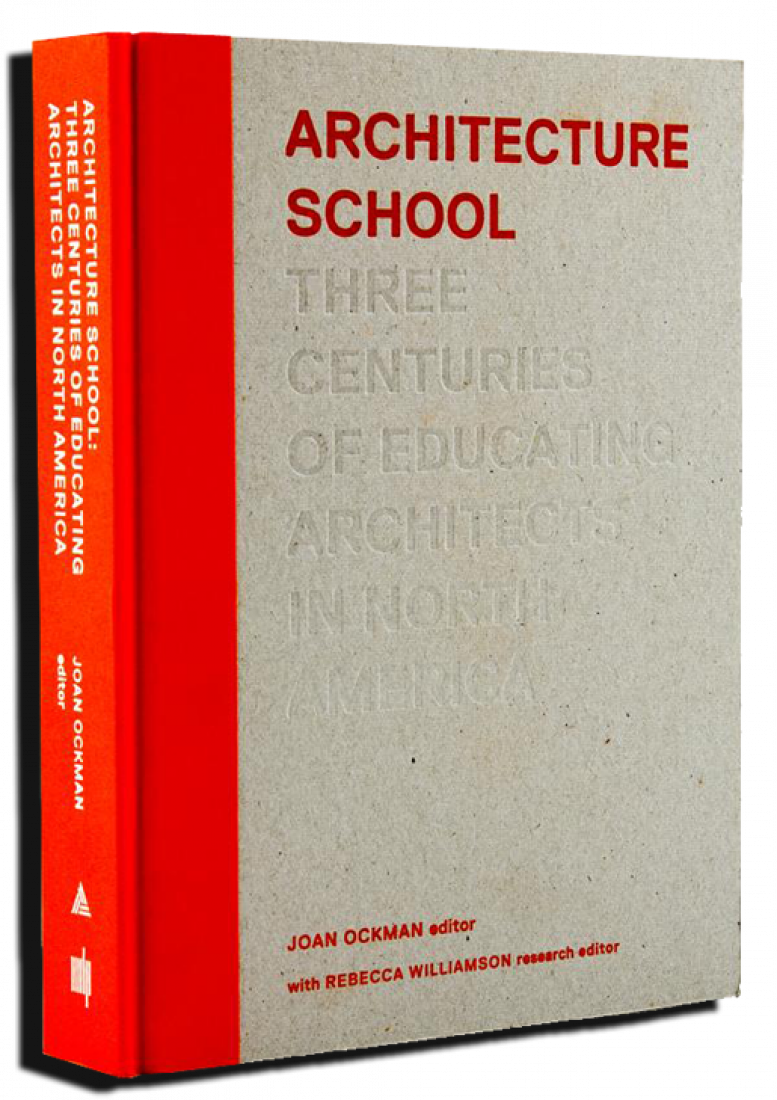 It is possible to say without too much exaggeration that we now inhabit a version of the future William Gibson first described 25 years ago.... an accumulation of smaller changes, the consequences of which are subtle and all-pervasive as technology has increasingly lodged in unanticipated aspects of our lives. As Gibson has observed, the actual future is often more nuanced and unexpected than the imagined future. — Places Journal

Rooted in the British apprenticeship system, the French Beaux-Arts, and the German polytechnical schools, architecture education in North America has had a unique history spanning almost three hundred years. Although architects in the United States and Canada began to identify themselves as professionals by the late eighteenth century, it was not until nearly a century later that North American universities began to offer formal architectural training; the first program was established at MIT in 1865. Today most architects receive their training within an academic setting that draws on the humanities, fine arts, applied science, and public service for its philosophy and methodology. This book, published in conjunction with the centennial of the Association of Collegiate Schools of Architecture (ACSA), provides the first comprehensive history of North American architecture education.

Architecture School opens with six chronological essays, each devoted to a major period of development: before 1860; 1860--1920; 1920--1940; 1940--1968; 1968--1990; and 1990 to the present. This overview is followed by a "lexicon" containing shorter articles on more than two dozen topics that have figured centrally in archictecture education's history, from competitions and design pedagogy to research, structures, studio culture, and travel.

A few interesting points from the book: Young architects in the 18th and 19th centuries learned geometry and mathematics in drawing schools offered at night. MIT was the first university in 1865 to combine the German and French models of teaching into an official program. And the first large influx of women into the field happened around World War II. 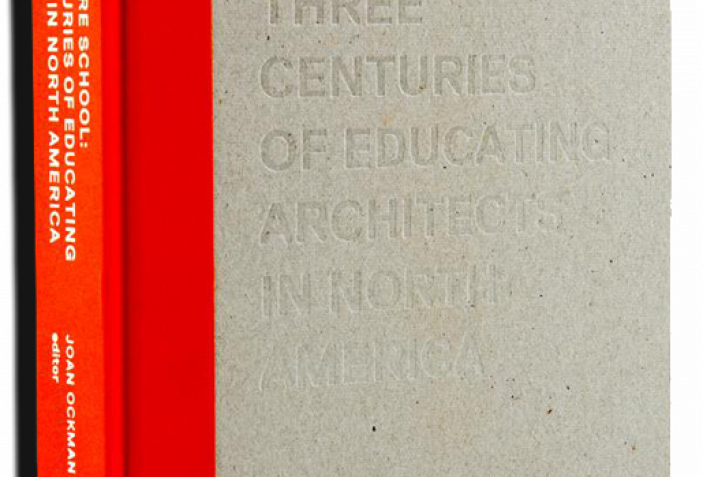