Tomorrow, September 30th opens the installation ARQUITECTAS, an exhibitoin about women in architecture, in E-CÓNICO space in Centro Centro. 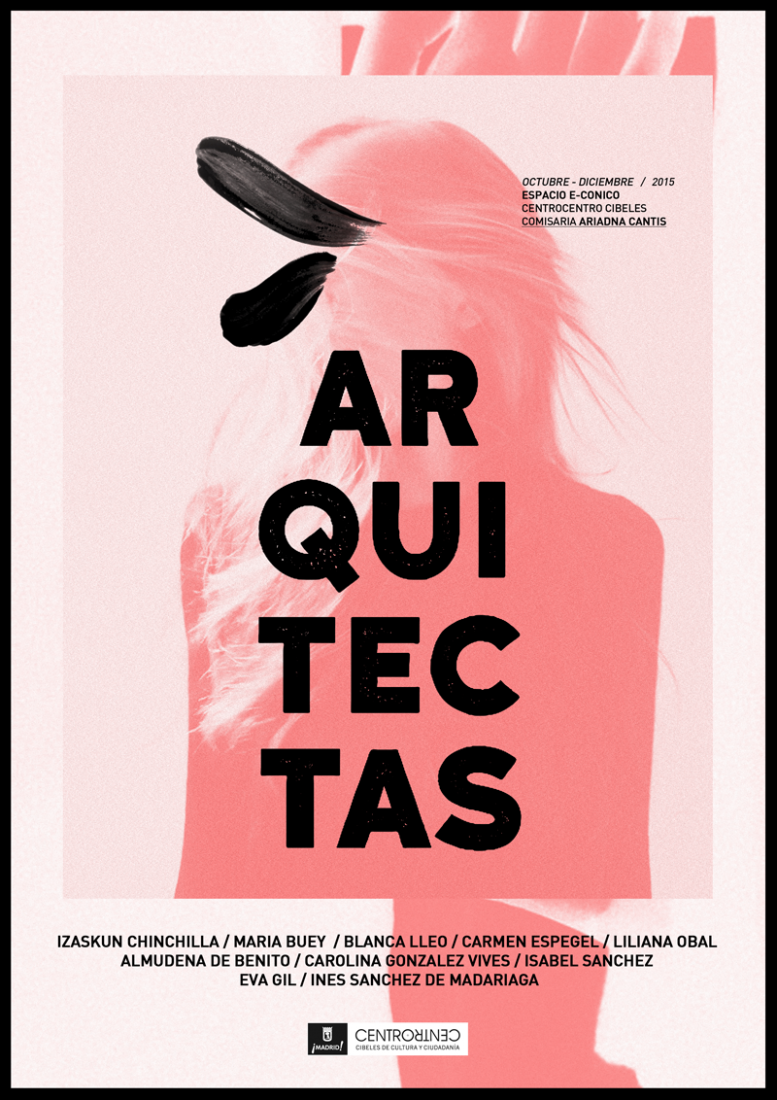 Poster of the installation ARQUITECTAS in Centro Centro Madrid.

Centro Centro Space will host from next October 1st until December 30th, the installation ARQUITECTAS, which will gather the voices of 10 architects who will give their vision of the profession and how they live it being women. Through video-interviews documentaries, they will share experiences, information and advices while claiming for a greater visibility of their work within the profession.

Architecture is a professional field in wich women have joined late. In Spain, the first architect was Matilde Ucelay, who received his degree from the School of Architecture of Madrid in 1936, and since then female students have increased in the Schools of Architecture to over 50%.

However, and in front of that growth, both in our country and in other countries in Europe and all over the world, the presence and recognition of women in the field of architecture remains a minority. The architects should expand their presence in all areas of the profession: from innovation, experimentation, construction, theory, critic, academia and urbanism.

The installation ARQUITECTAS wants to give voice to a reality that from the talent and excellence of the work moves toward change. 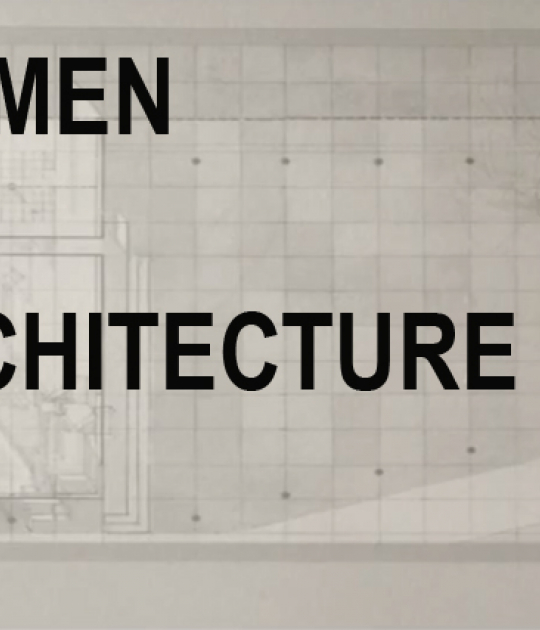 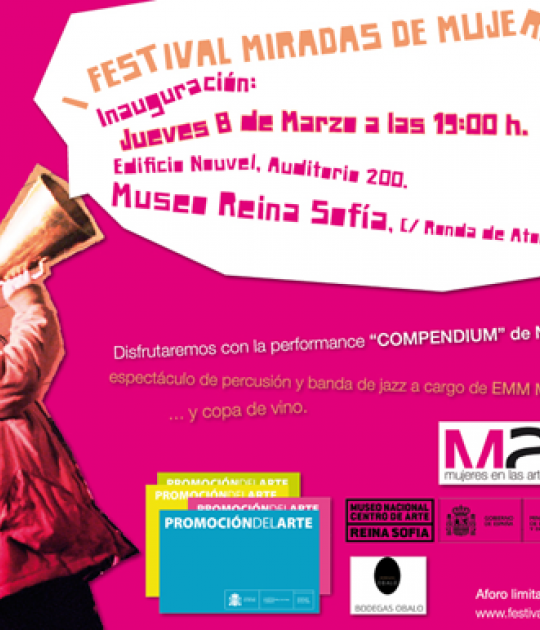 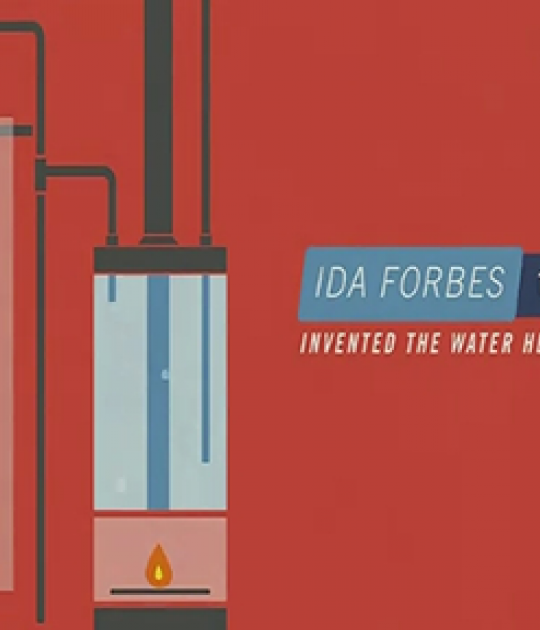