The Bailey House, one of the approximately 20 surviving Los Angeles homes from Arts & Architecture magazine’s Case Study House program is once again up for sale. 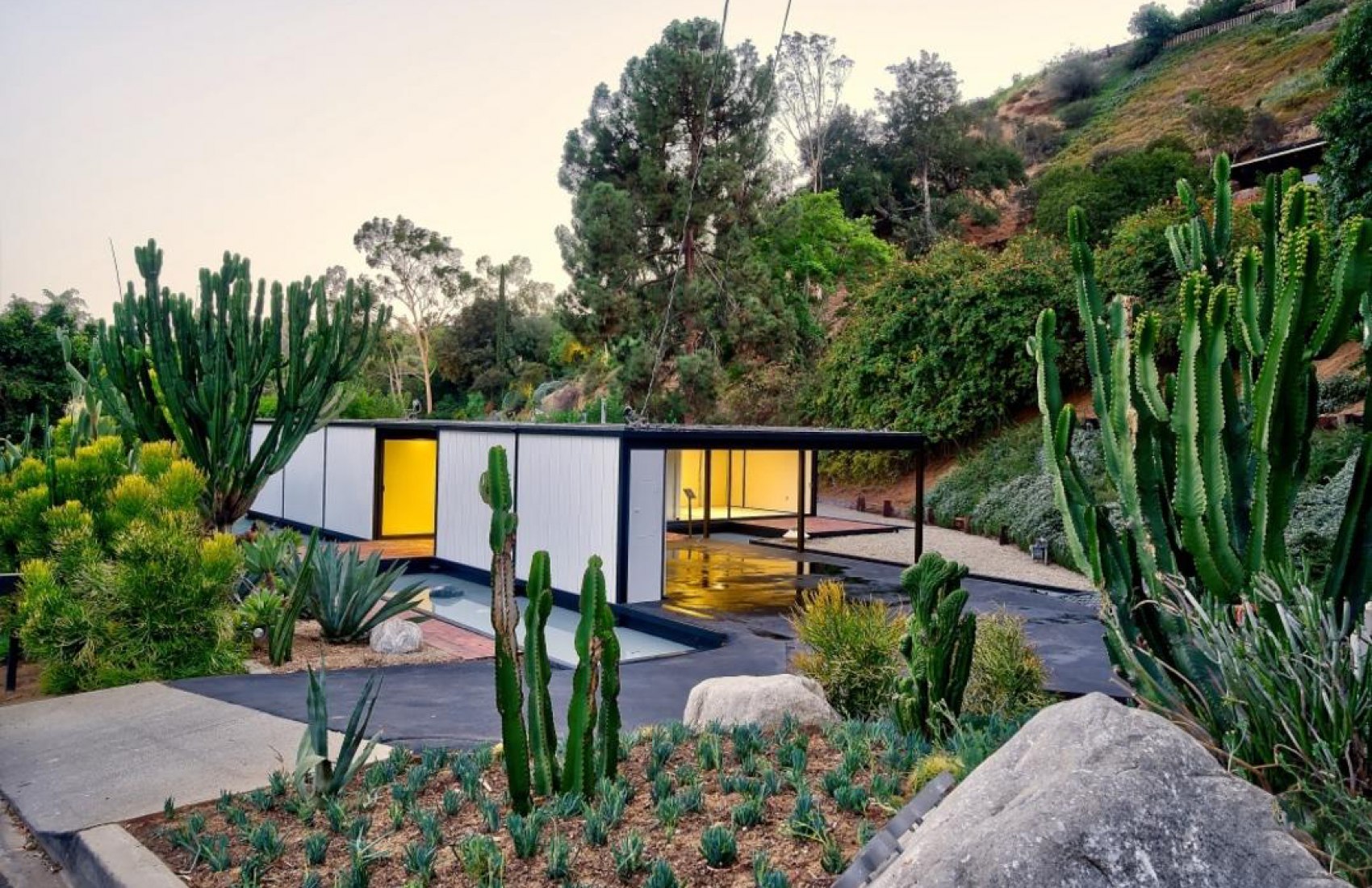 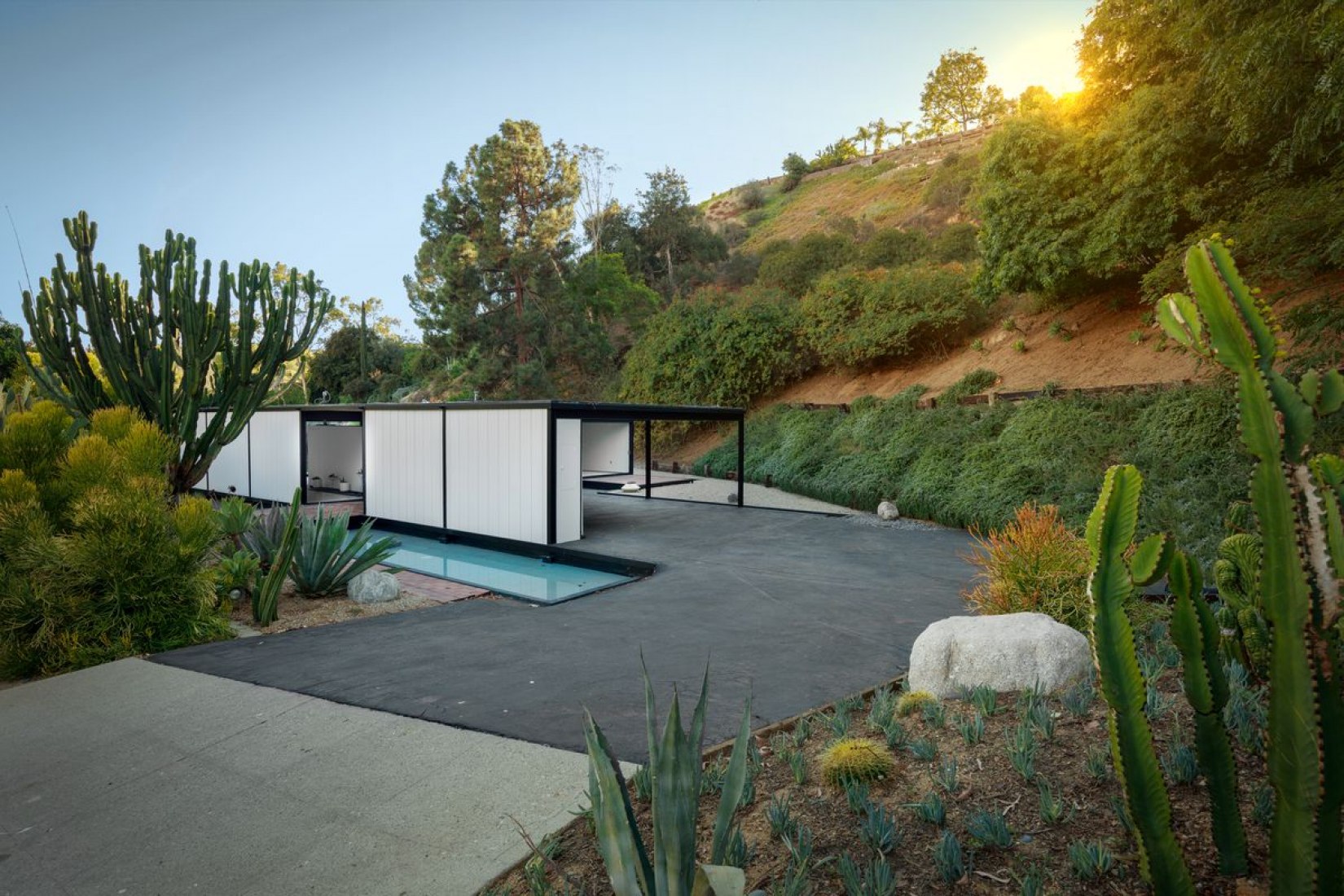 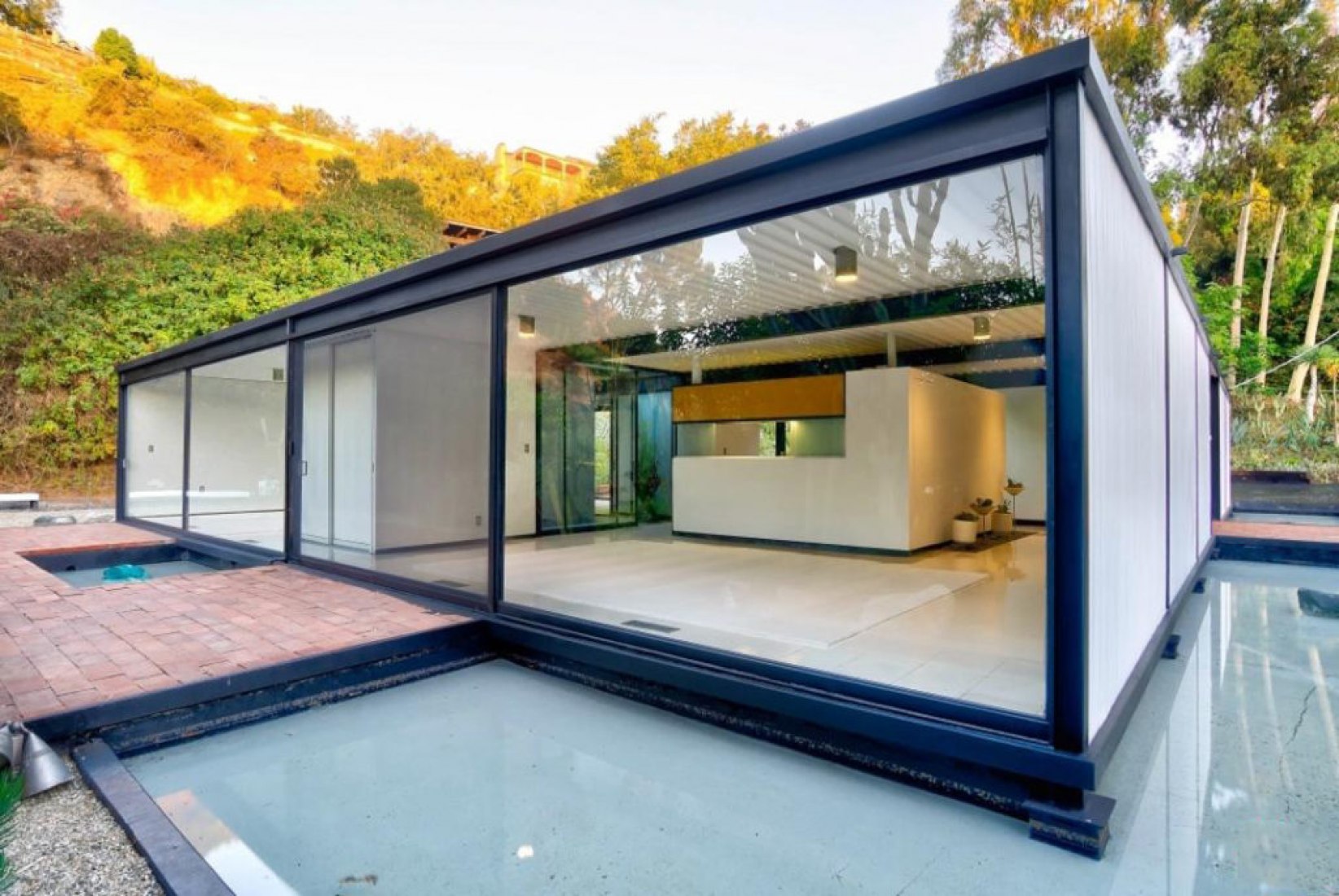 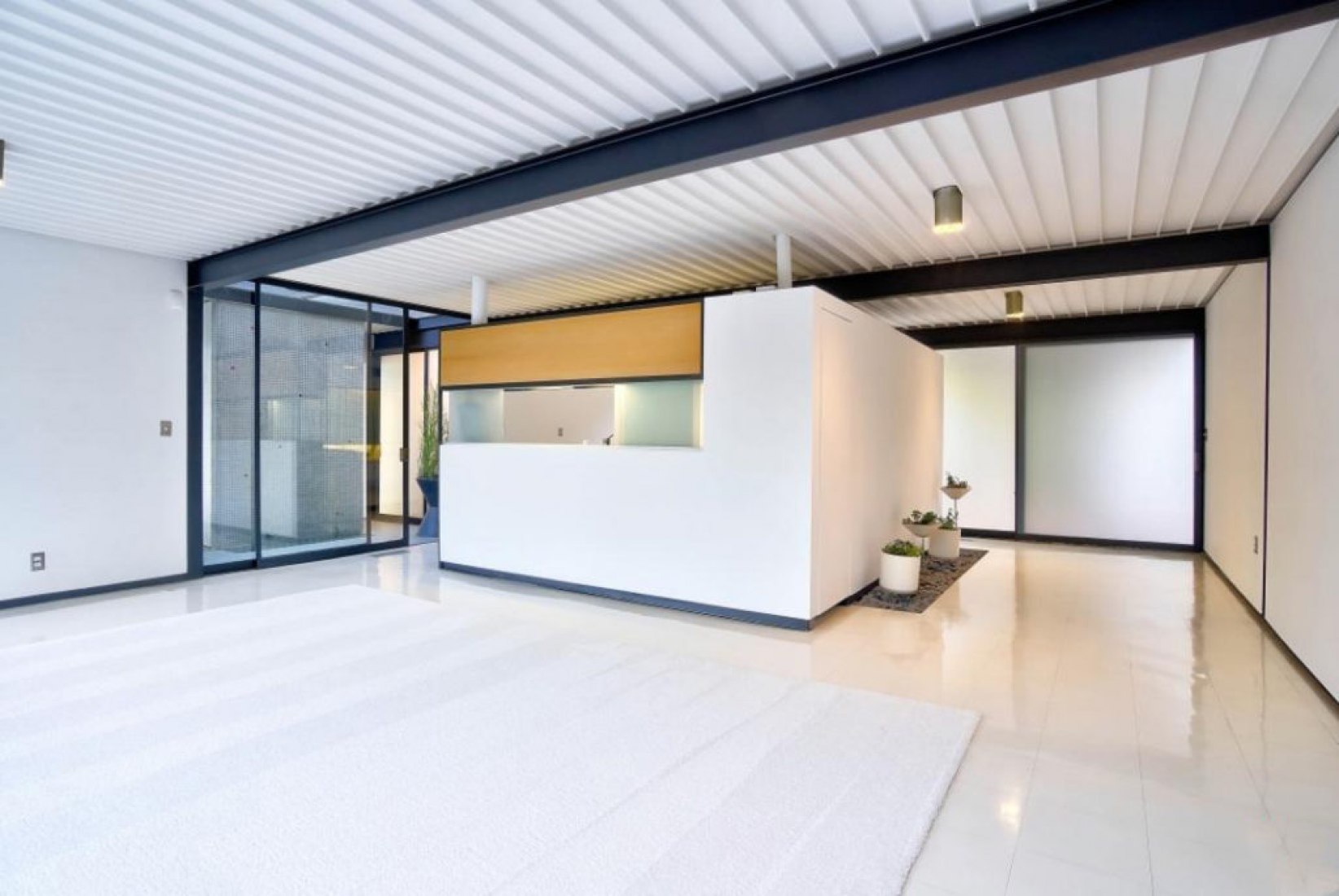 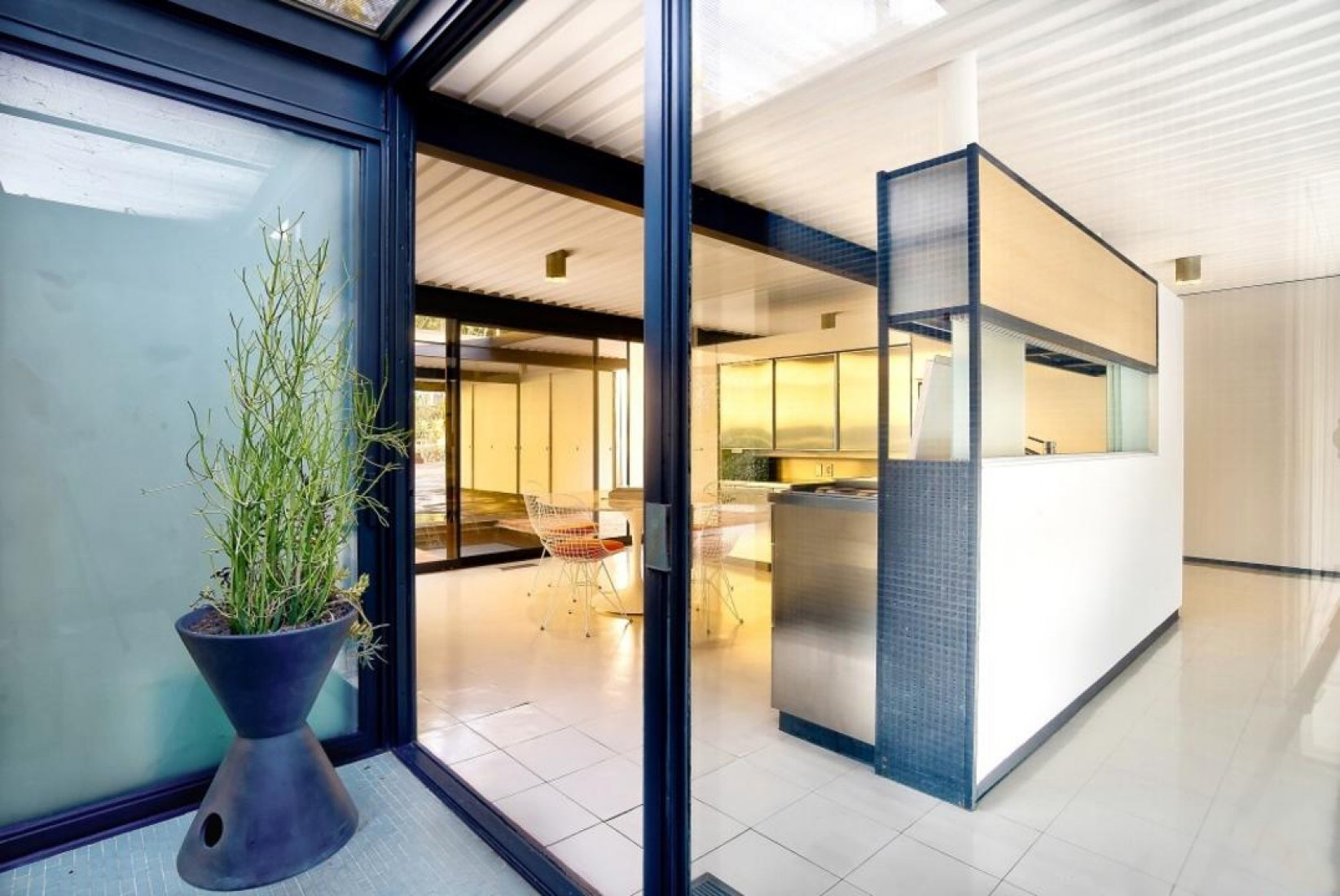 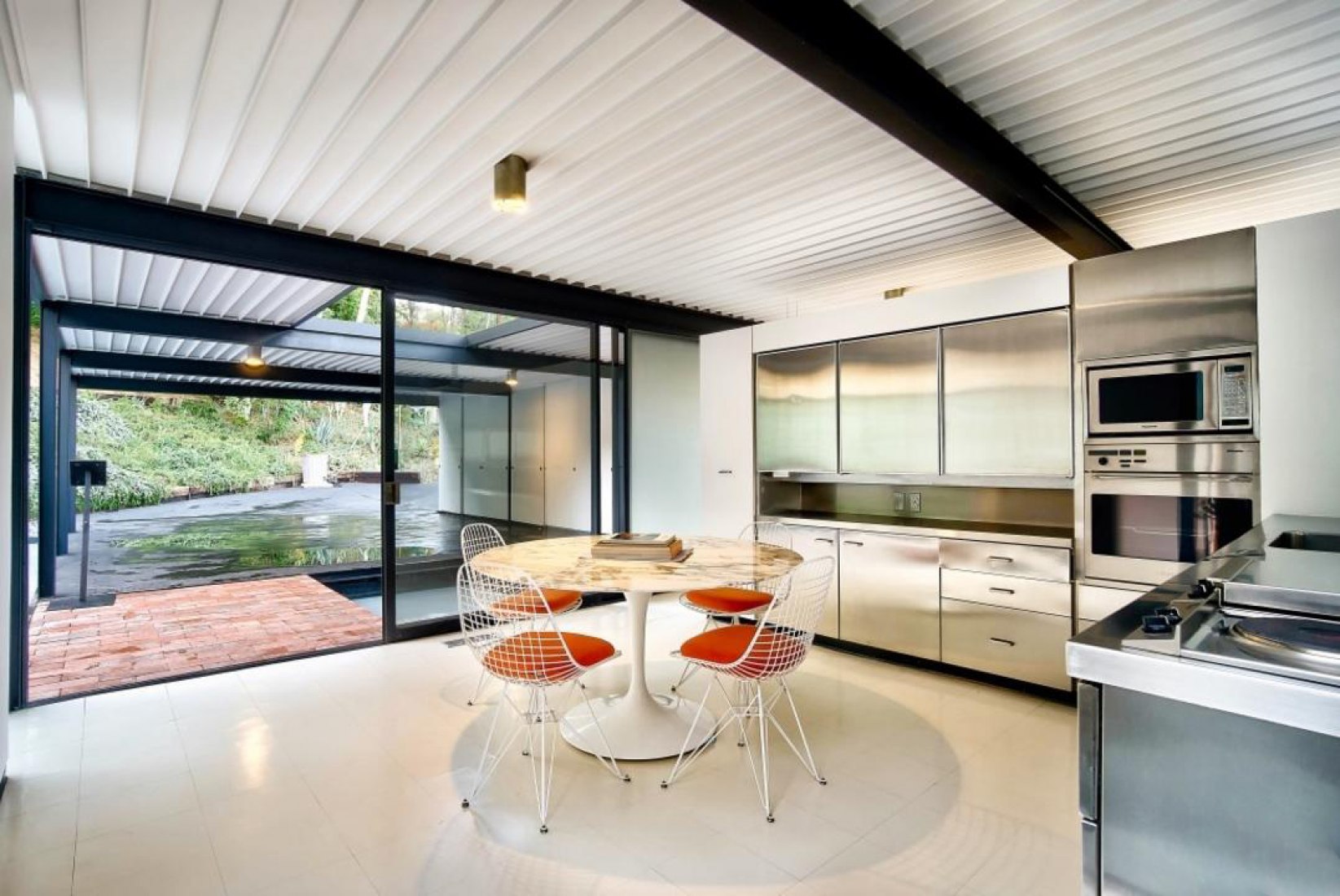 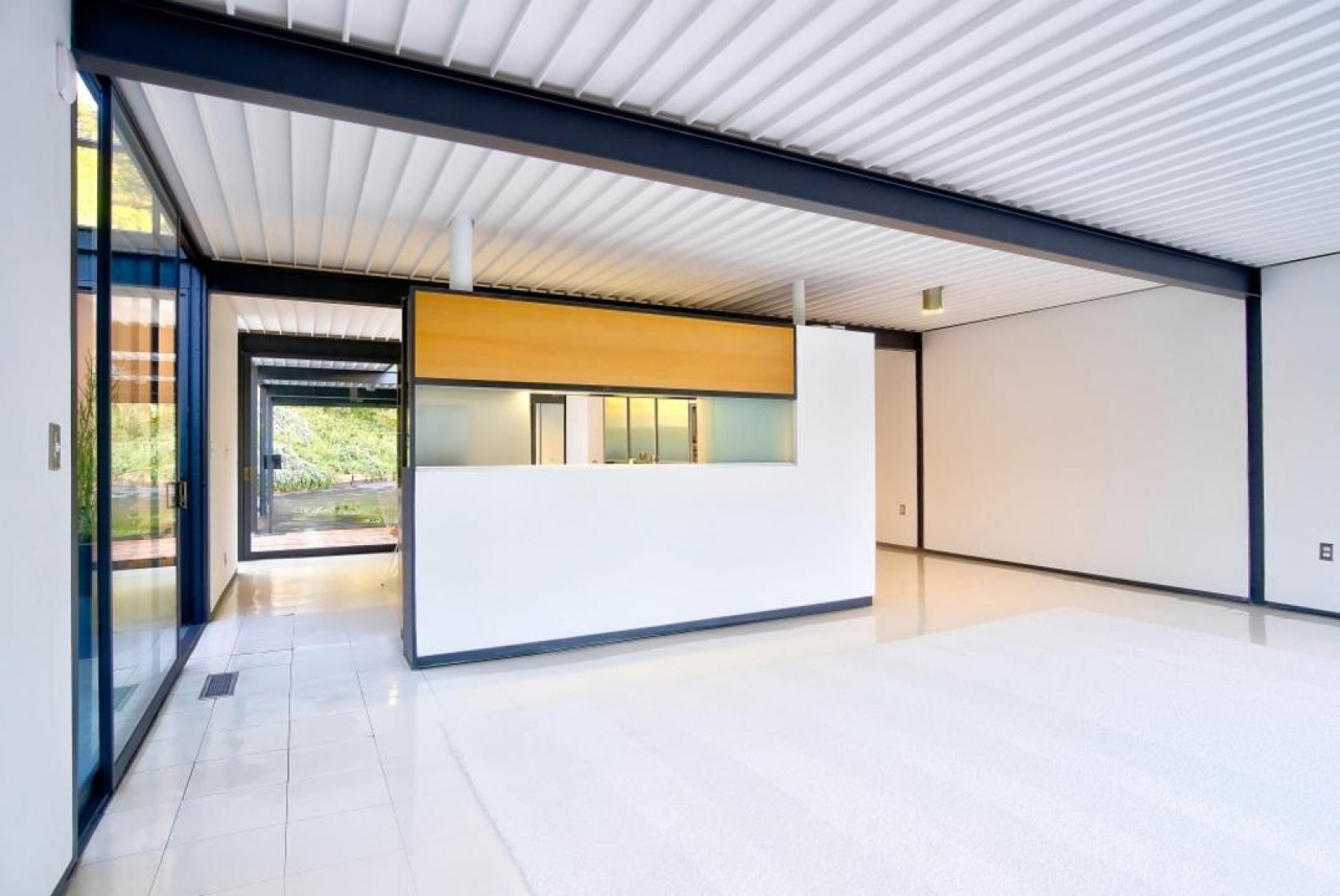 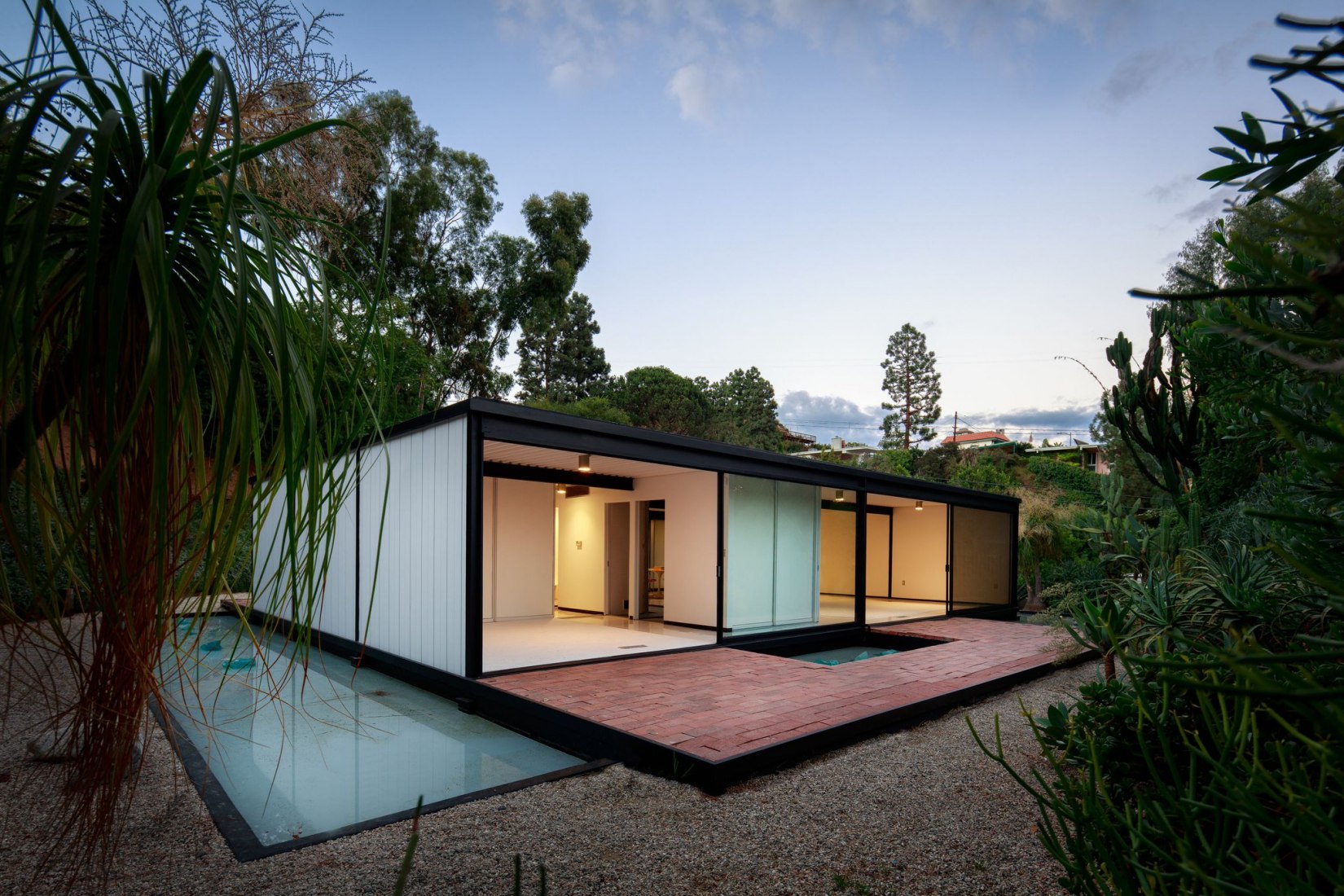 This classic piece of Los Angeles housing was designated CSH No. 21. The Hollywood Hills home was conceived by architect Pierre Koenig and was built between 1956 and 1958 for psychologist Walter Bailey and his wife Mary, whom Arts & Architecture described as a “contemporary-minded” couple with no children and an informal lifestyle.

Koenig designed the boxy two-bedroom, two-bath home largely out of glass and steel, and surrounded it with shallow reflective pools.

The residential property was home to design gallery Seomi International exhibitions, and was used it as a by-appointment gallery to showcase contemporary Korean design. 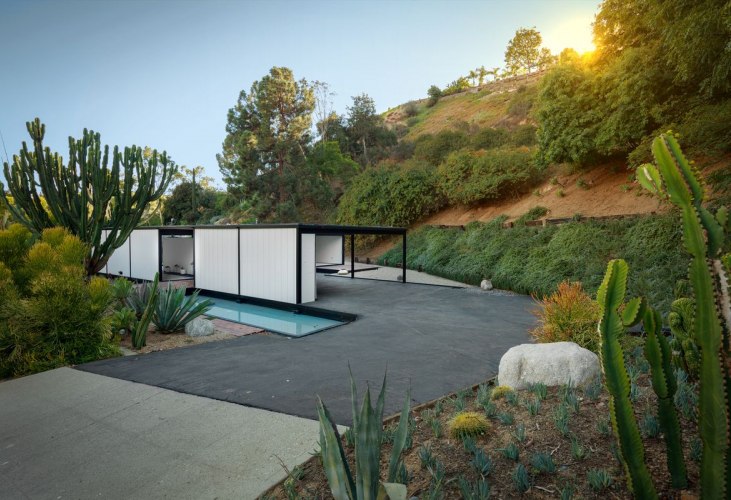 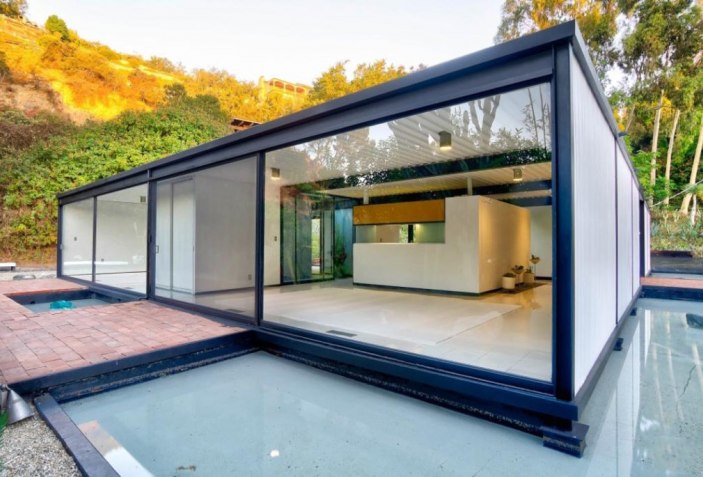 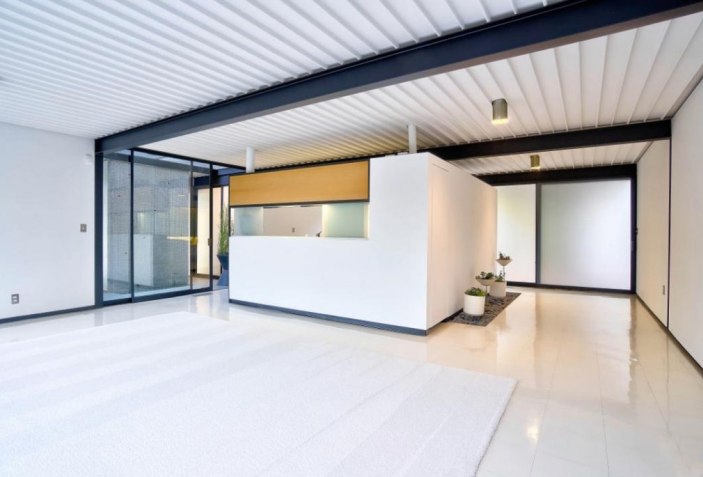 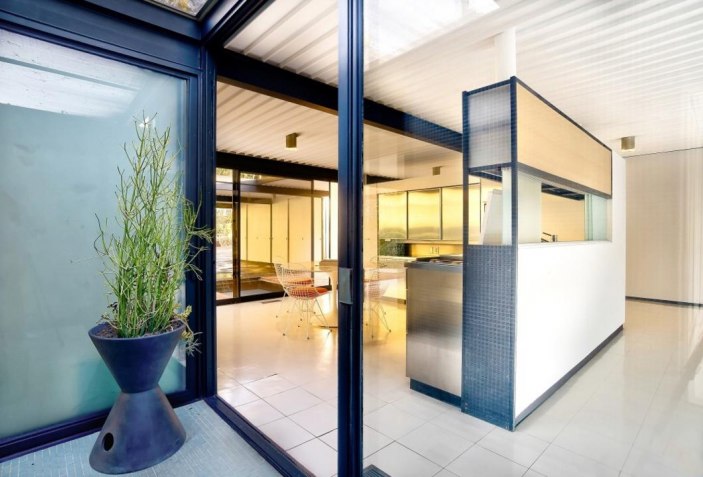 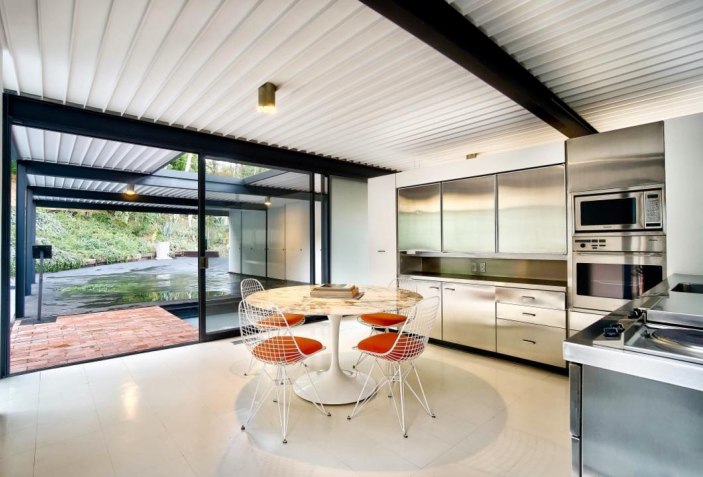 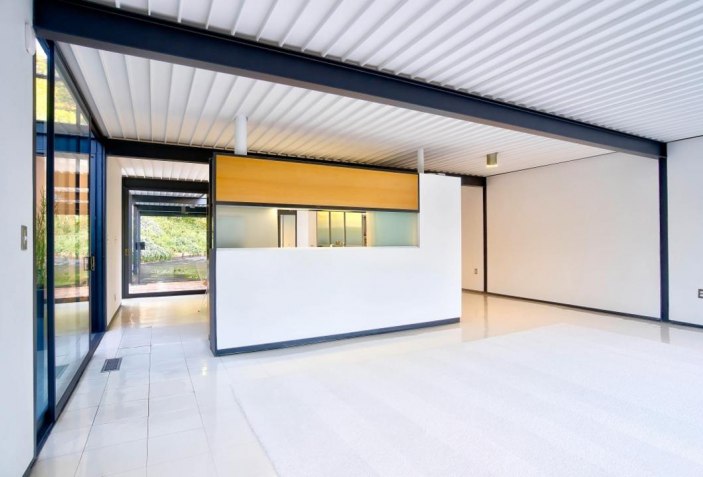 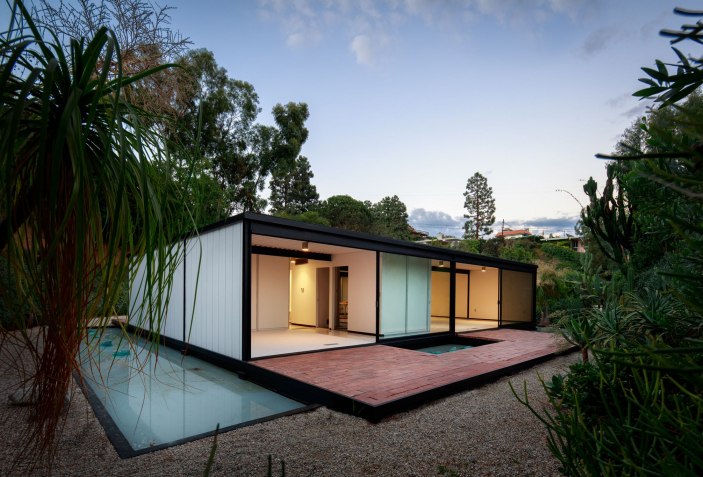 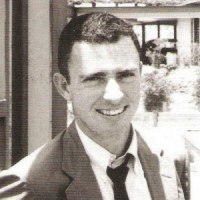 Pierre Francis Koenig was born in October the 17th, 1925 in San Francisco, in a family of Franco-German descent. His family moved to the San Gabriel Valley, in the Los Angeles metropolitan area in 1939. He was in the US Army during World War II for a period of 4 years, and later, making use of the benefits of the Law known as G.I. Bill joins the School of Architecture at the University of Southern California. He graduated in 1952. During his studies in 1950, Koenig began to work with the North American architect of Sephardic origin Raphael Soriano. In 1957 after passing the exams to obtain the title of architect, is named member of American Institute of Architects (AIA). In 1961 he began to work as a professor at the University of Southern California and worked at the same time privately, mainly on the west coast.

He is recognized mainly for his projects of Case Study Houses number 21 and 22 in 1960. Both houses number 21 (The Bailey House) and 22 (The Stahl House) were built in spectacular sites and, a remarkable curiosity, not a buildable sector. Particularly the Case Study House 22, is considered like an icon of housing of Los Angeles of that time by its panoramic views of the city and its openness to the open air. 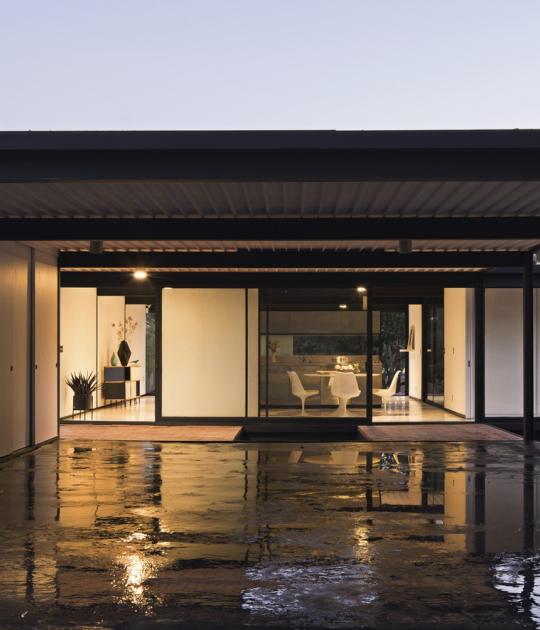 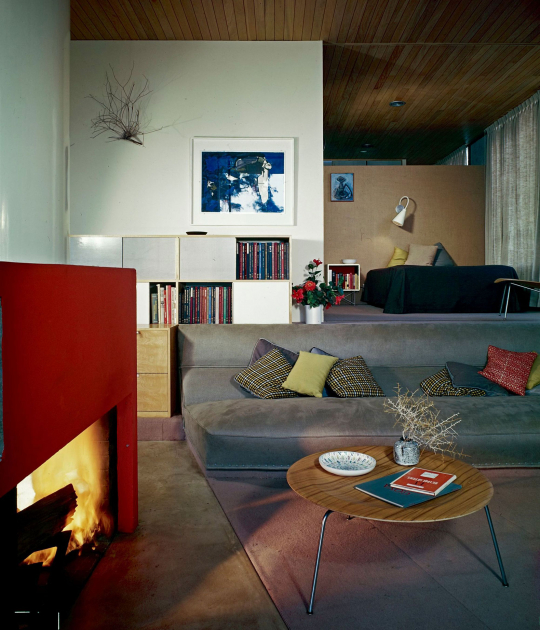 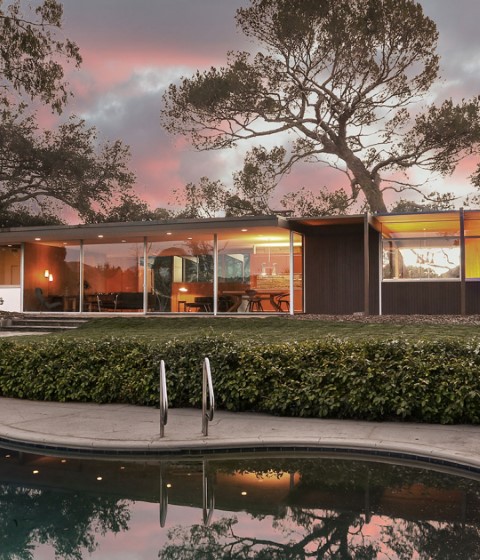 The JM Roberts Residence by Richard Neutra in Los Angeles 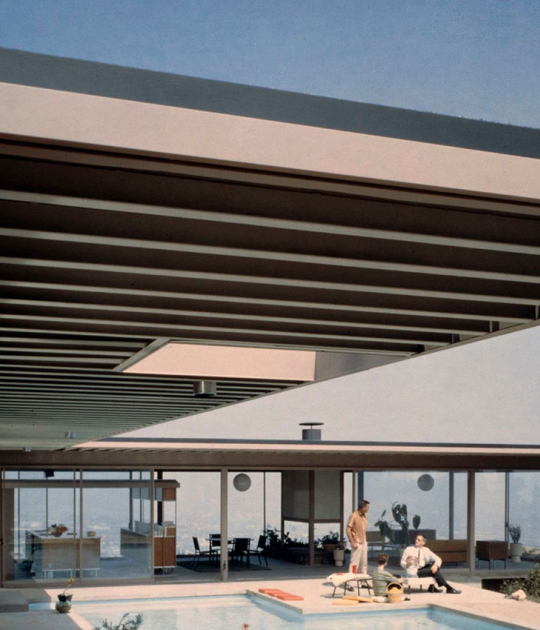