Barbican Art Gallery host the biggest Bauhaus exhibition in the UK in over forty years. It is near impossible to be a designer in this age and not have been in one way or another influenced by the Bauhaus. The modern world’s most famous art school operated relatively briefly – between 1919 and 1933 – yet it changed the way we see and create. Bauhaus united art and technology, its utopian vision sought to change society in the aftermath of the First World War. 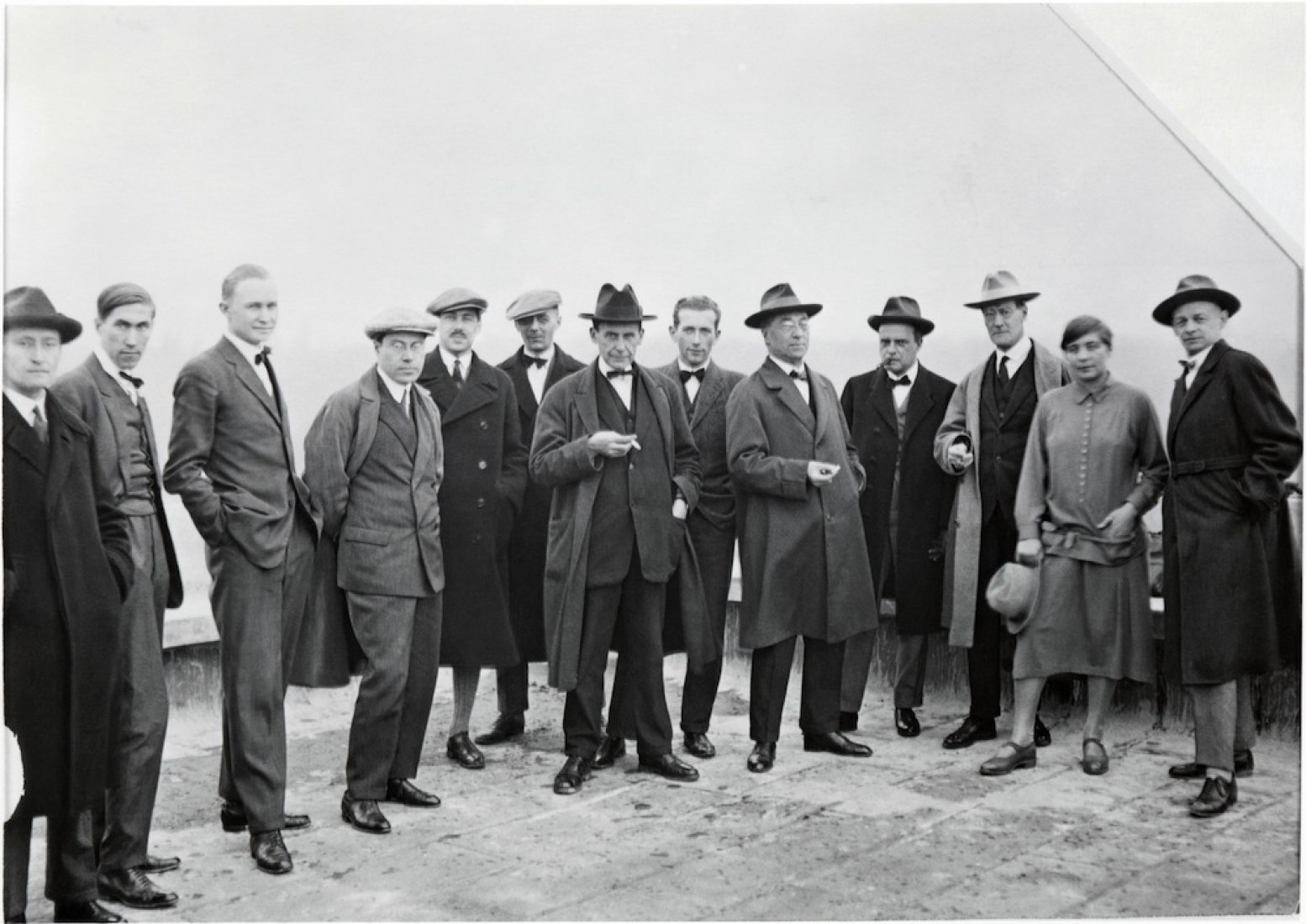 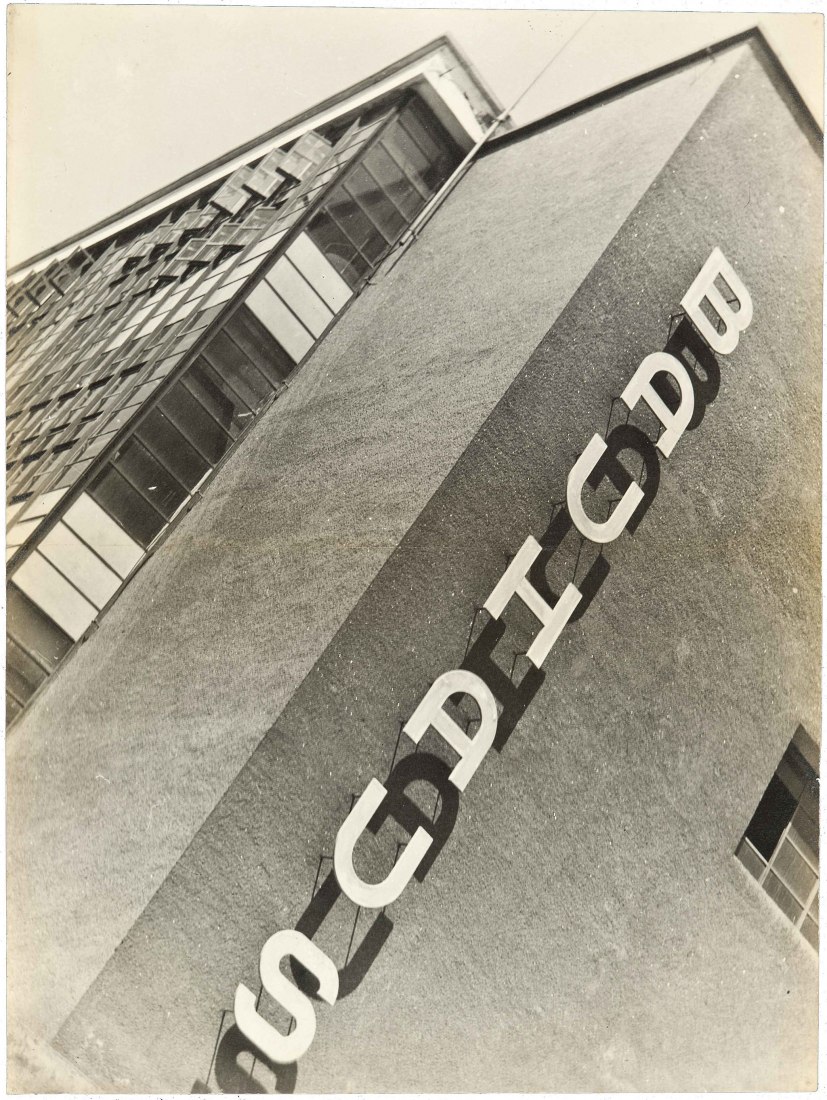 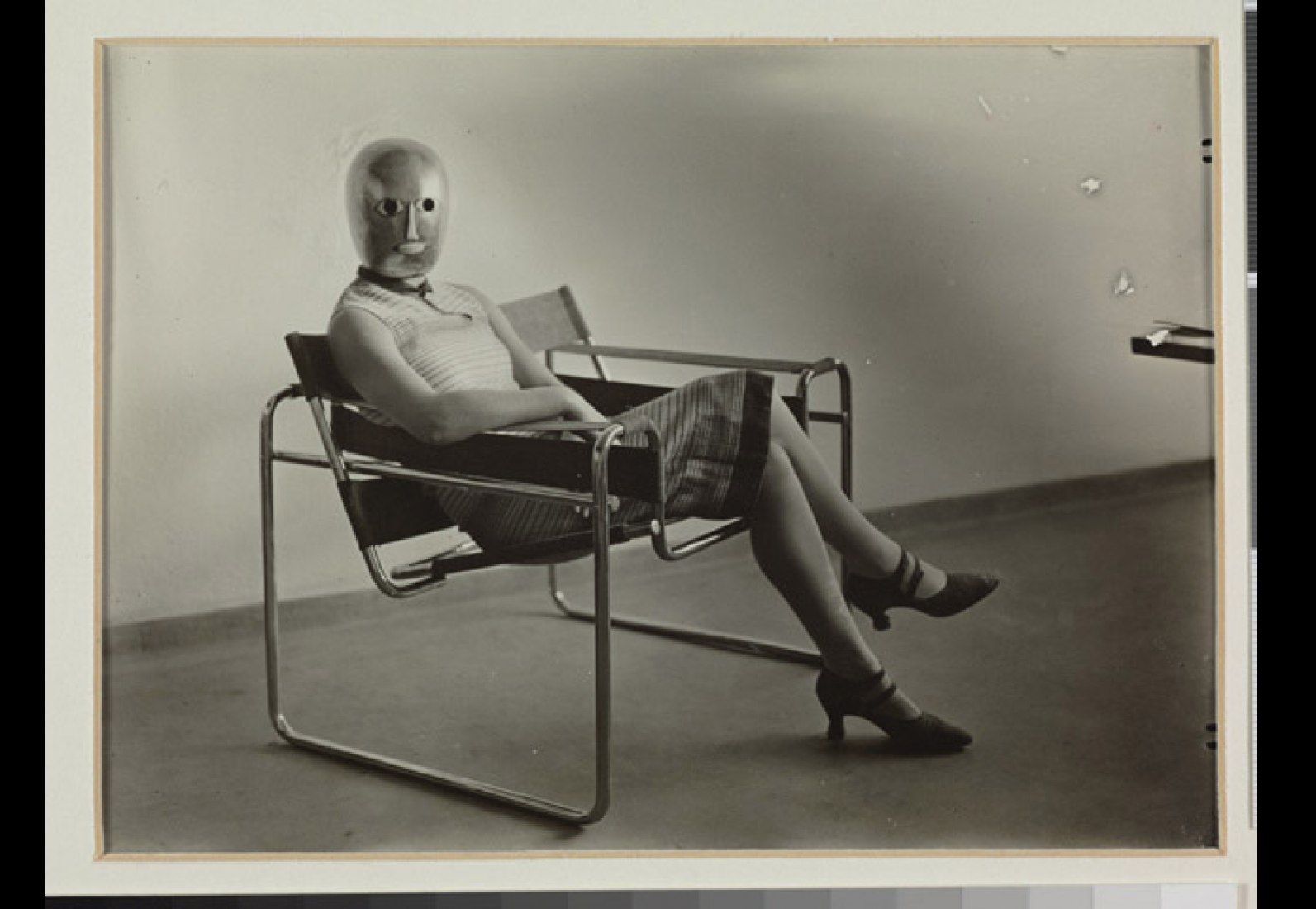 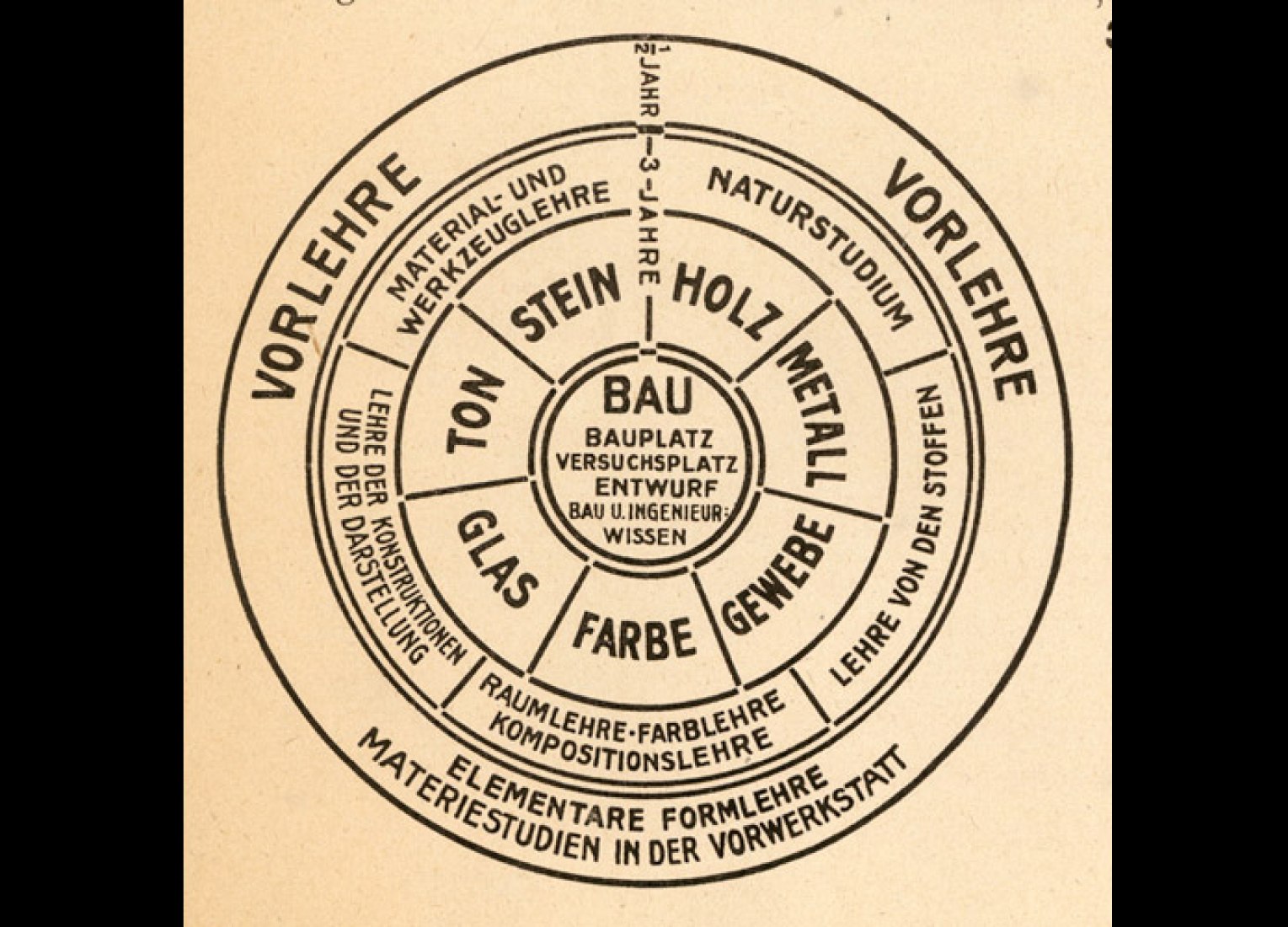 © Walter Gropius, Graph of the educational curriculum at the Bauhaus, 1923. Bauhaus-Archiv Berlin. © DACS 2012 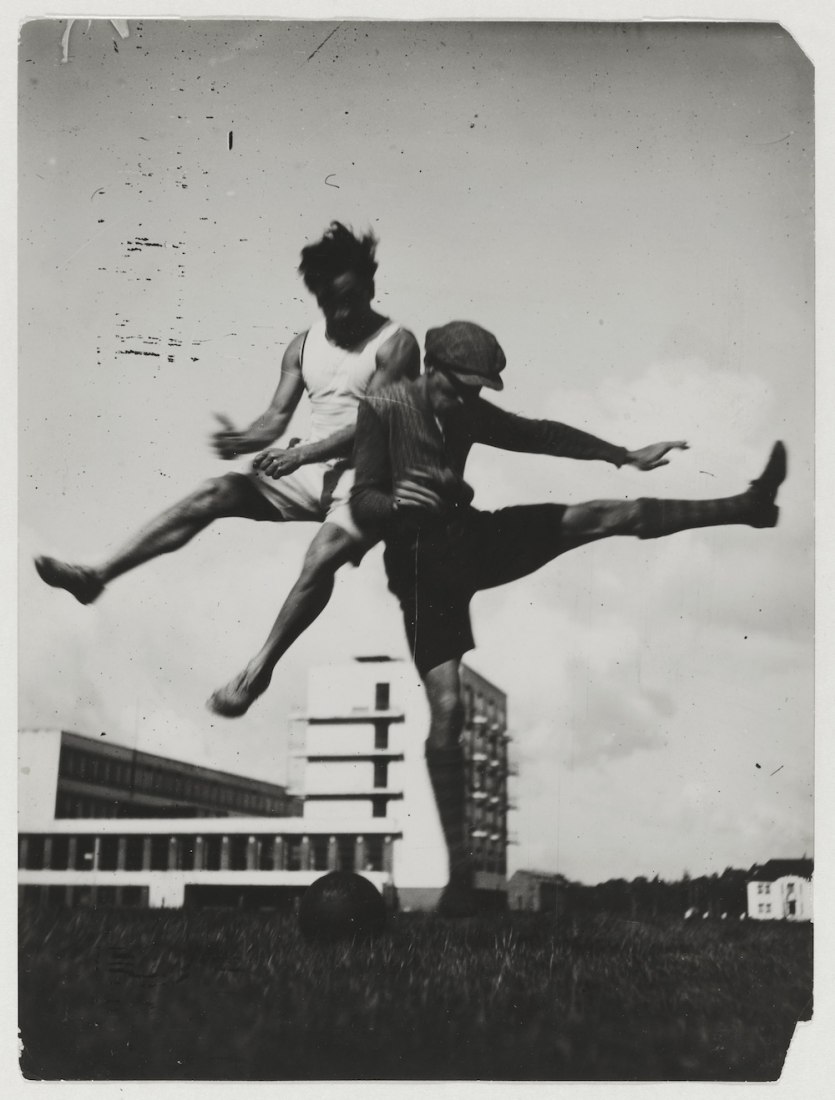 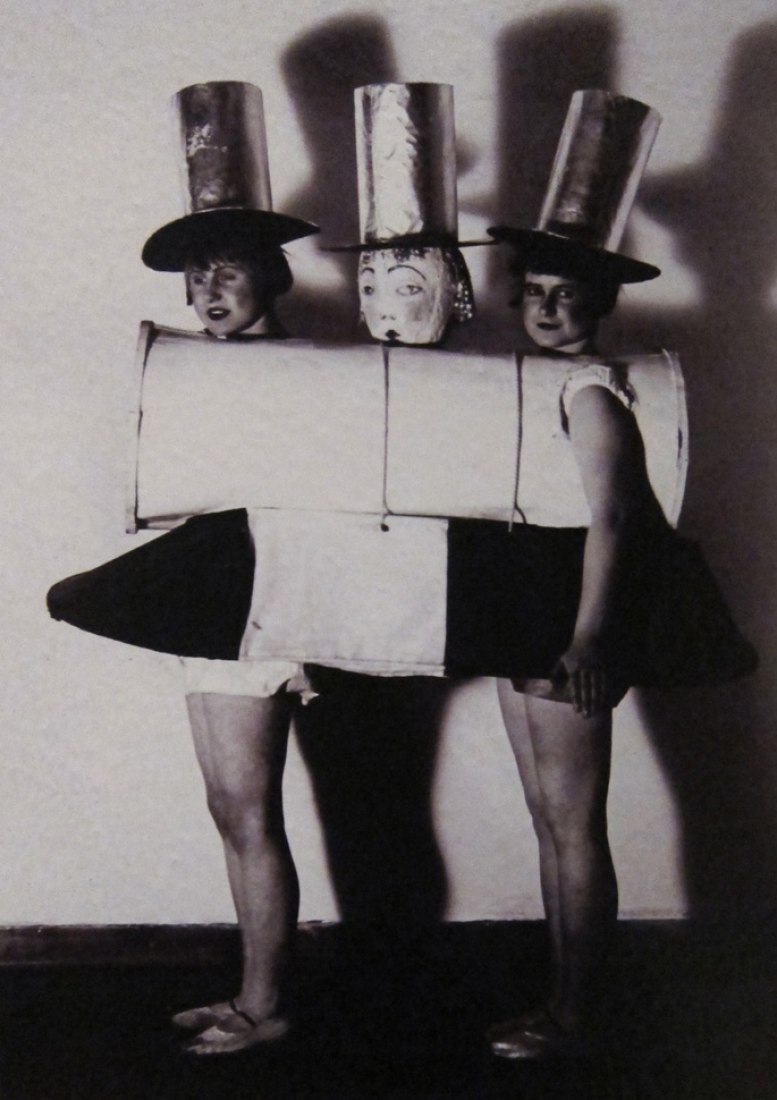 Founded by architect Walter Gropius, the school changed location in Germany from its first home in Weimar to Dessau and finally Berlin before its members were dispersed before the Second World War. Even after its avant-garde teachers and pupils had emigrated to Europe, the US and beyond, the Bauhaus style remained the most influential movement in design and architecture.

It seems completely fitting that the Barbican – itself a brilliant example of 60s utopian thinking – should host what promises to be one of the most comprehensive exhibition in the UK in over 40 years. 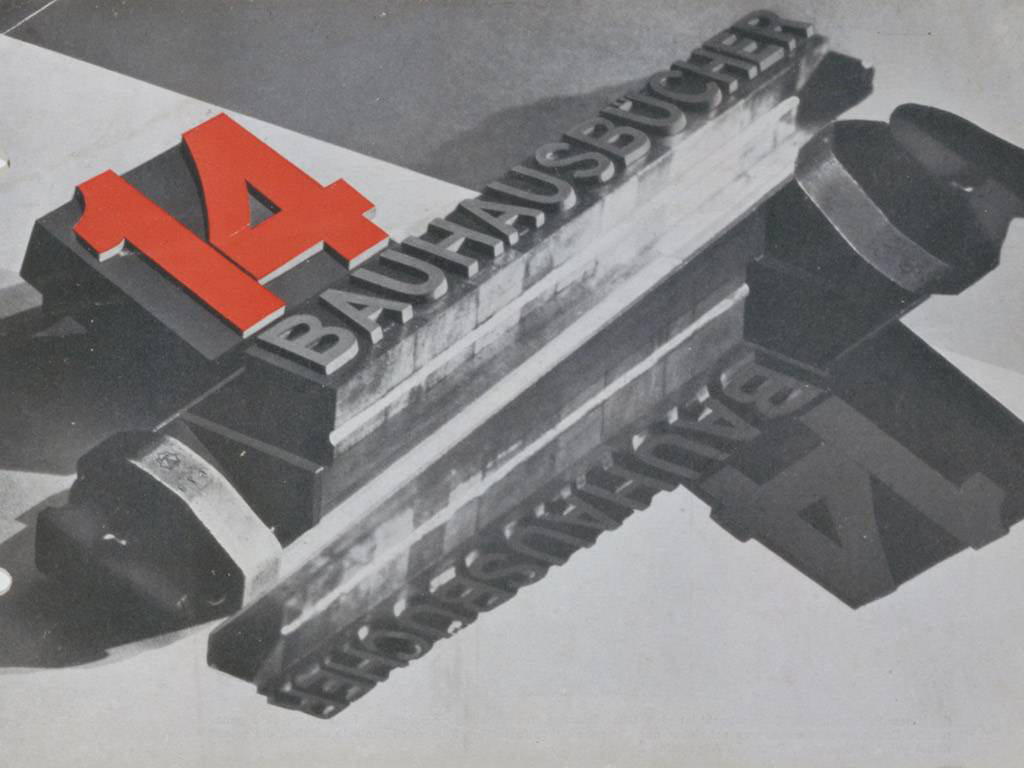 "Bauhaus: Art as Life" explores the diverse artistic production that made up its turbulent fourteen-year history and delves into the subjects at the heart of the school: art, culture, life, politics and society, and the changing technology of the age. The exhibition will feature a rich array of painting, sculpture, design, architecture, film, photography, textiles, ceramics, theatre and installation.

It features a host of workshops, talks, films and performances as well as the Bauhaus Summer School, an intensive two-week school held at the Barbican and led by leading practitioners from all artistic backgrounds.

Bauhaus: Art as Life  will be at the Barbican in London, UK from 3 May to 12 August 2012 .
The exhibition in co-operation with Bauhaus-Archiv Berlin / Museum für Gestaltung, Stiftung Bauhaus Dessau and Klassik Stiftung Weimar. 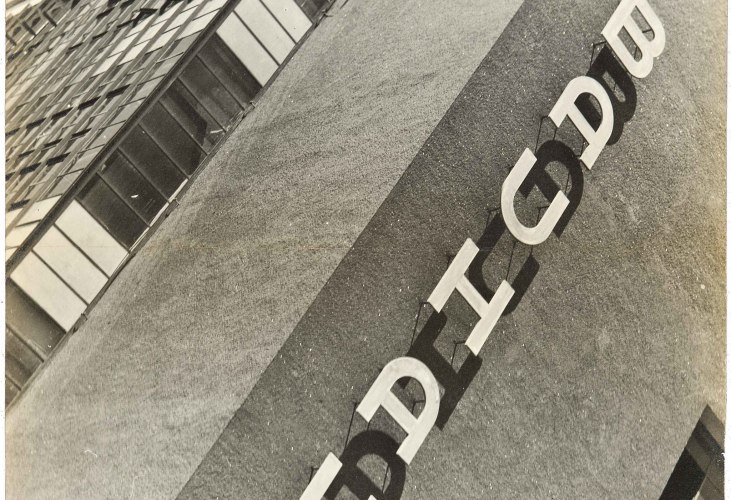 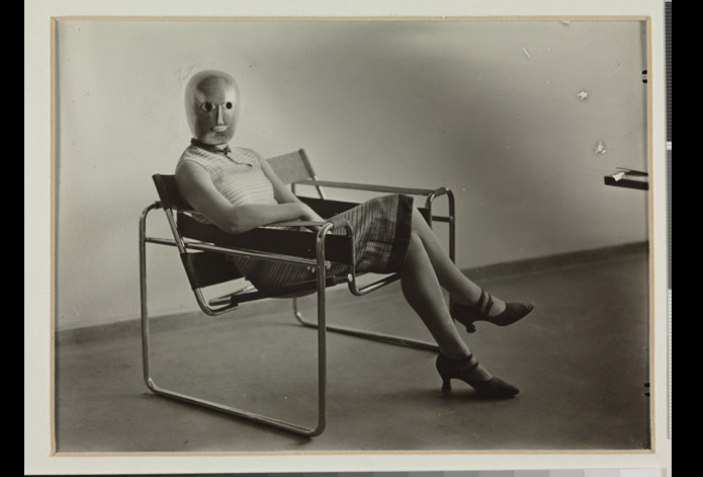 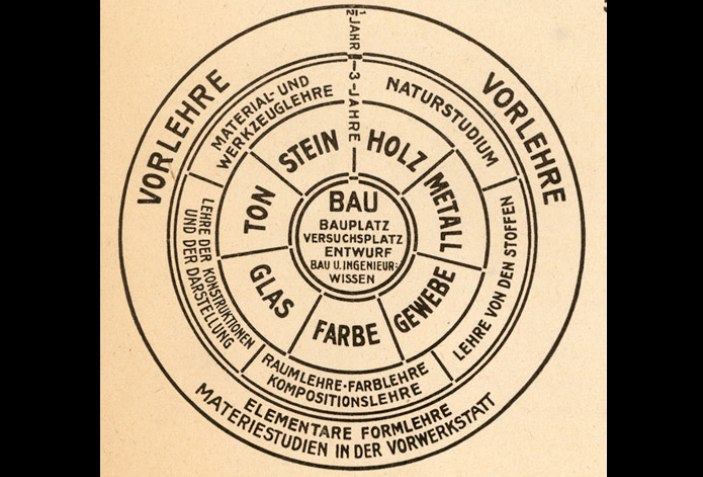 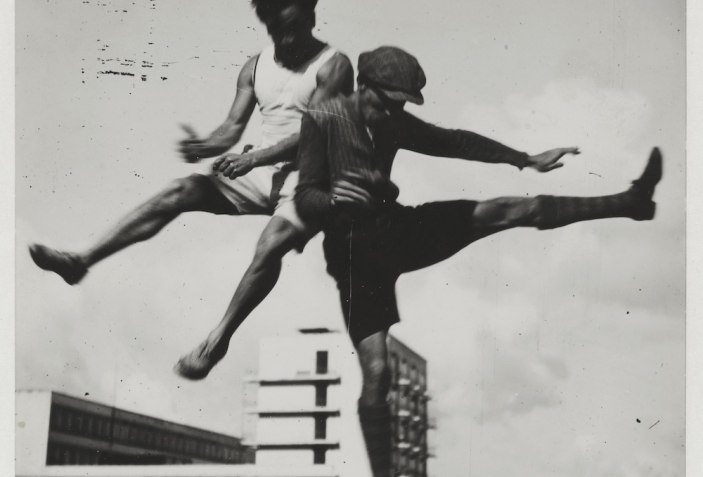 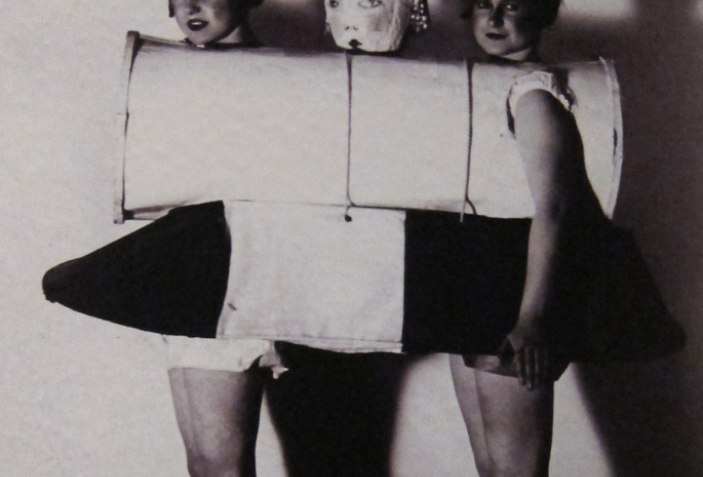 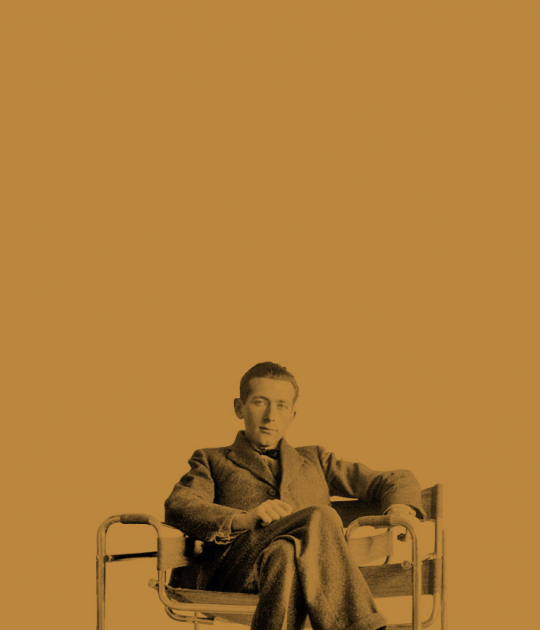 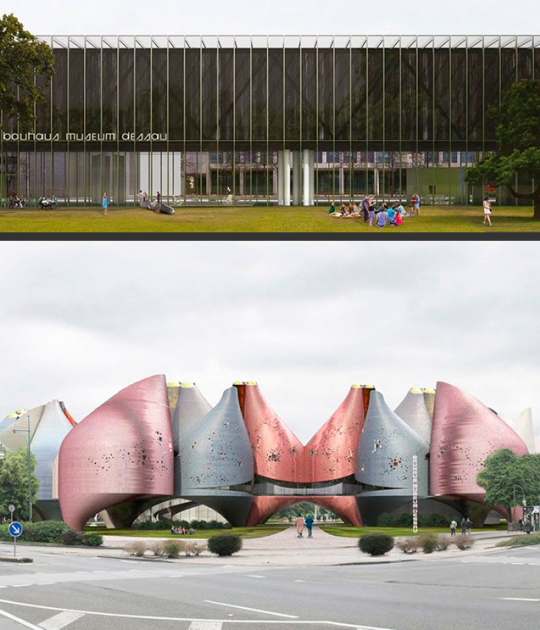