On 30 May Dionisio González opened his first exhibition at Ivorypress, entitled 'Le Corbusier: The Last Project'. In this show, the renowned photographer reflects on utopia, survival and destruction through twenty unrealised projects by the architect Le Corbusier. 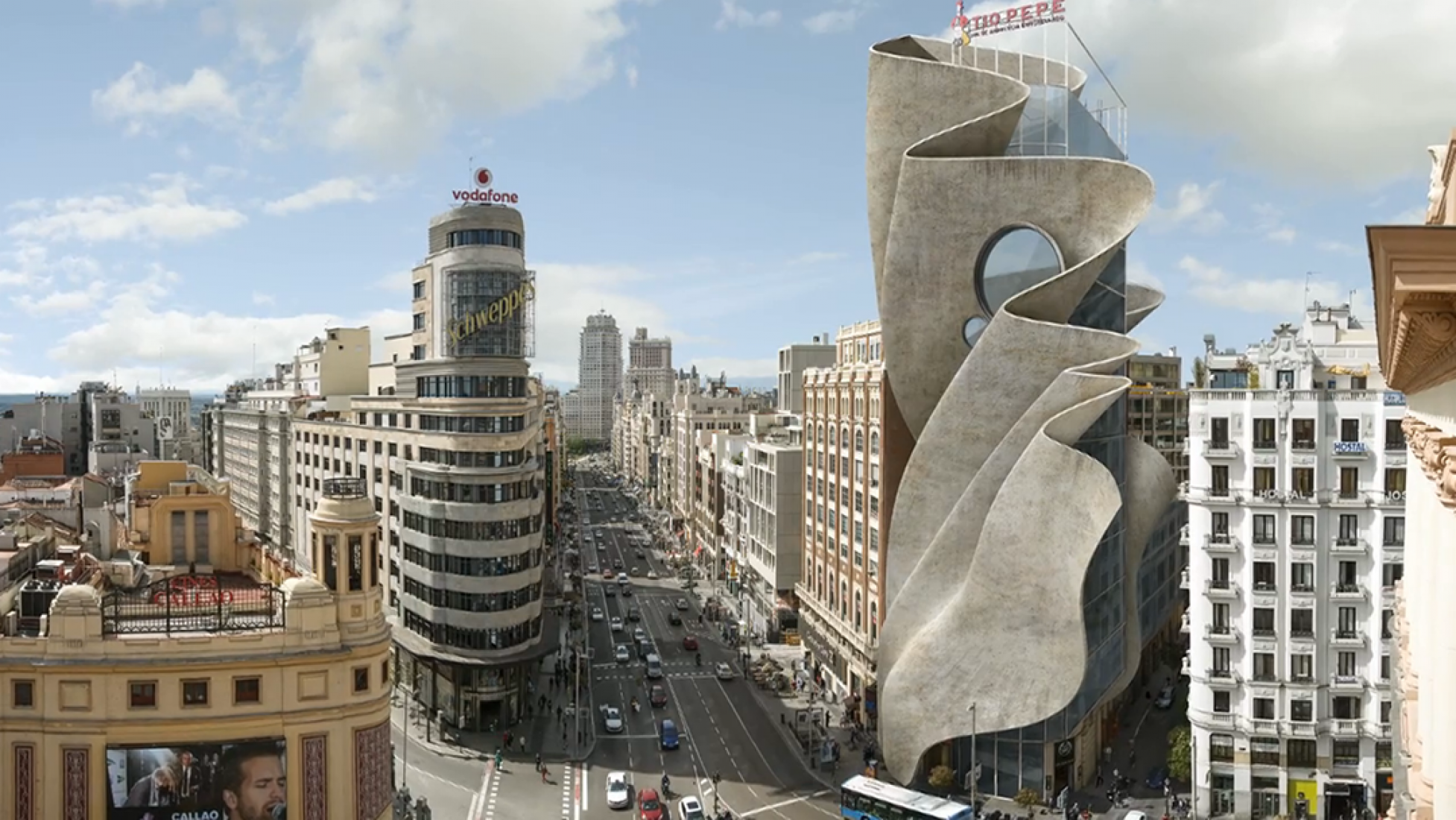 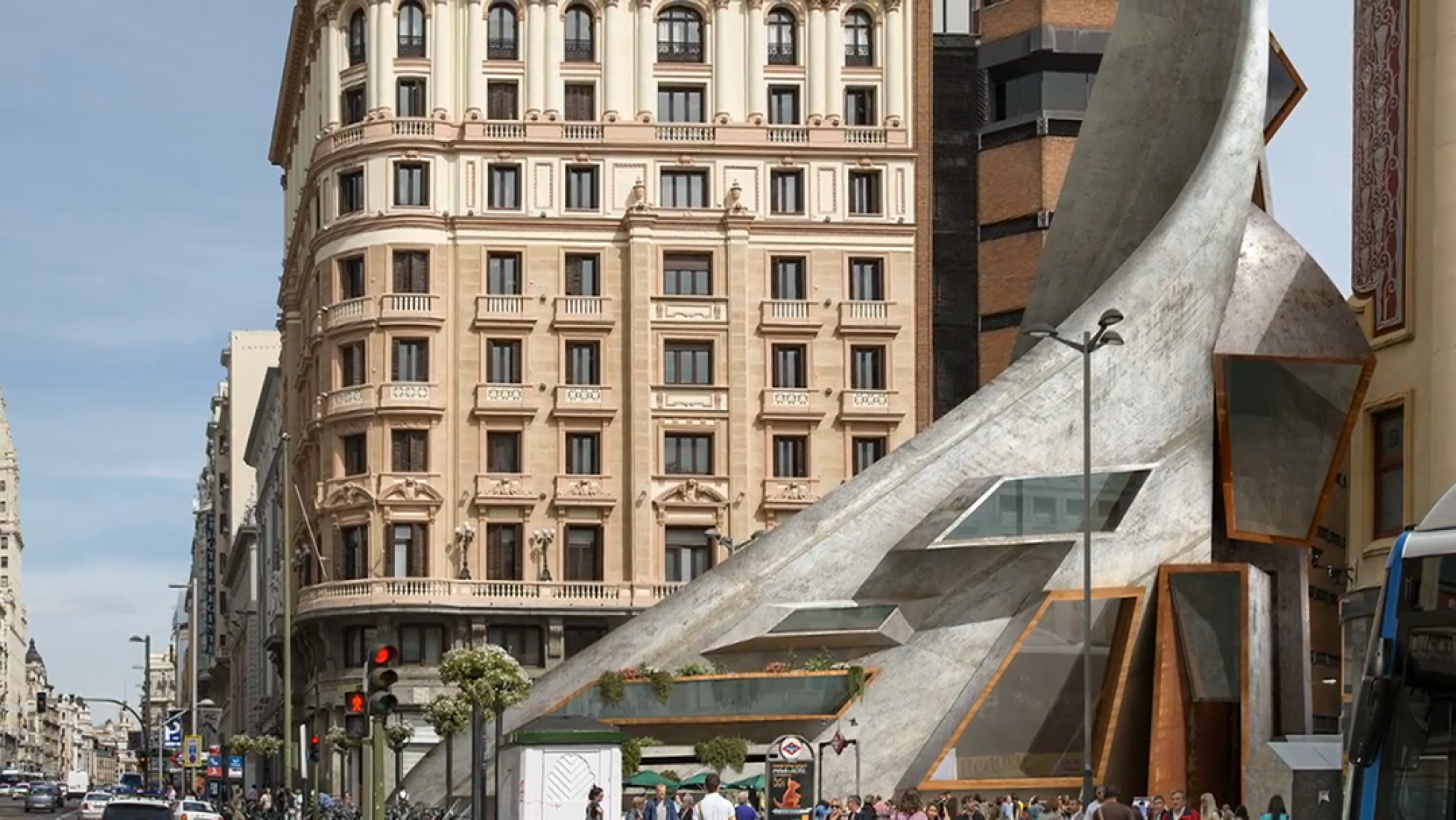 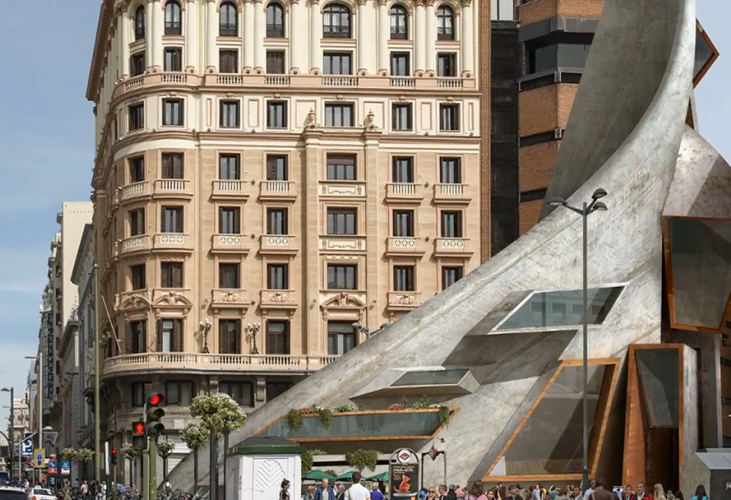 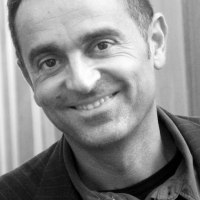 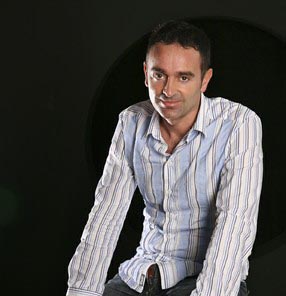 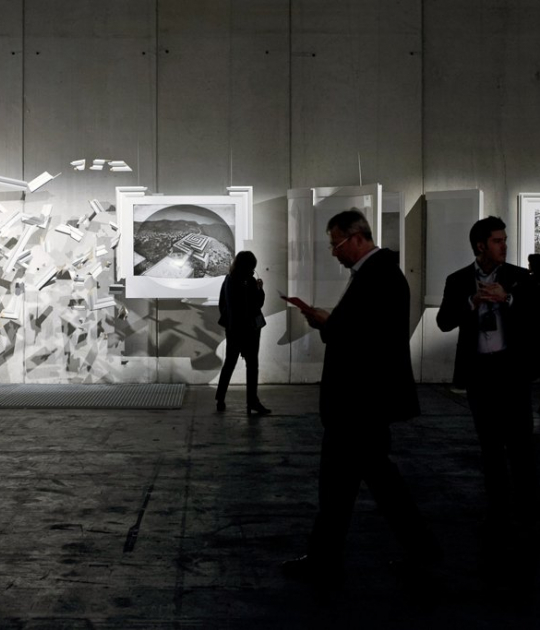 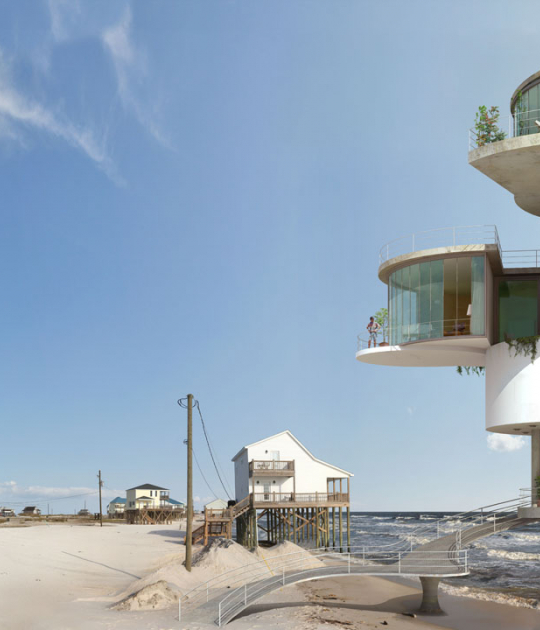 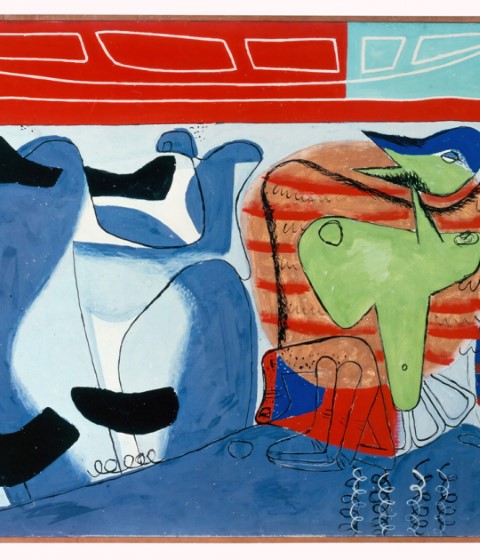 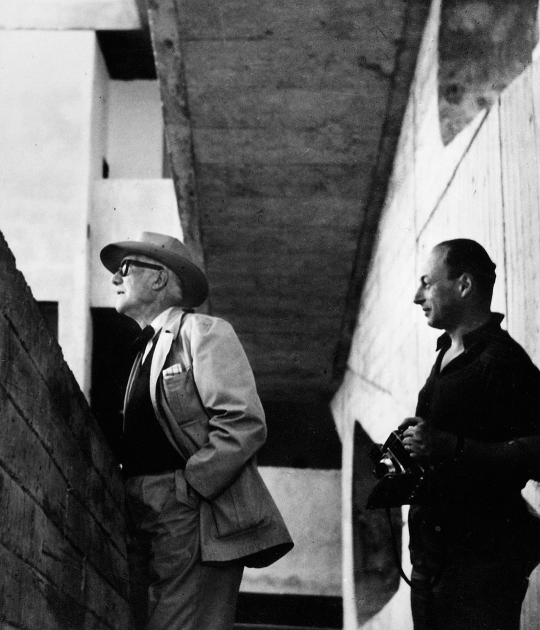 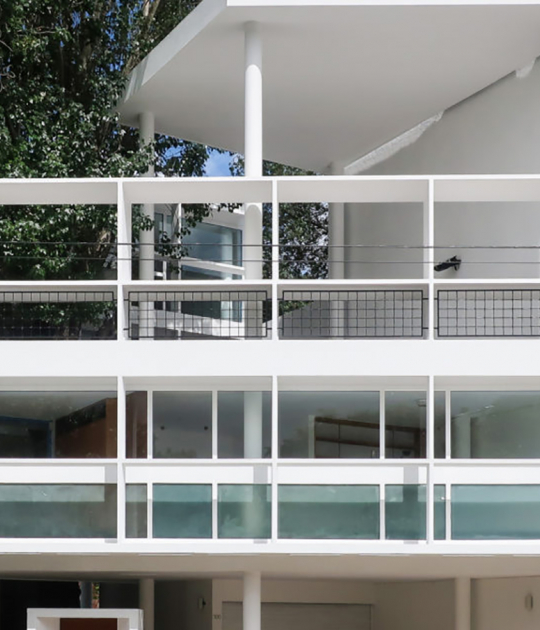