It is not the same to draw a landscape observing it and representing it in situ than to imagine it using drawing as a creative tool. Nor is it the same to draw the plants, sections and elevations of a landscape project to be able to build it than to develop perspectives to better communicate a project idea.

For students and professionals of architecture and landscaping, drawing a landscape can obey multiple objectives and situations. Edward Hutchison addresses all these possible approaches here and explains in detail the traditional and digital drawing techniques applied to the landscape project. 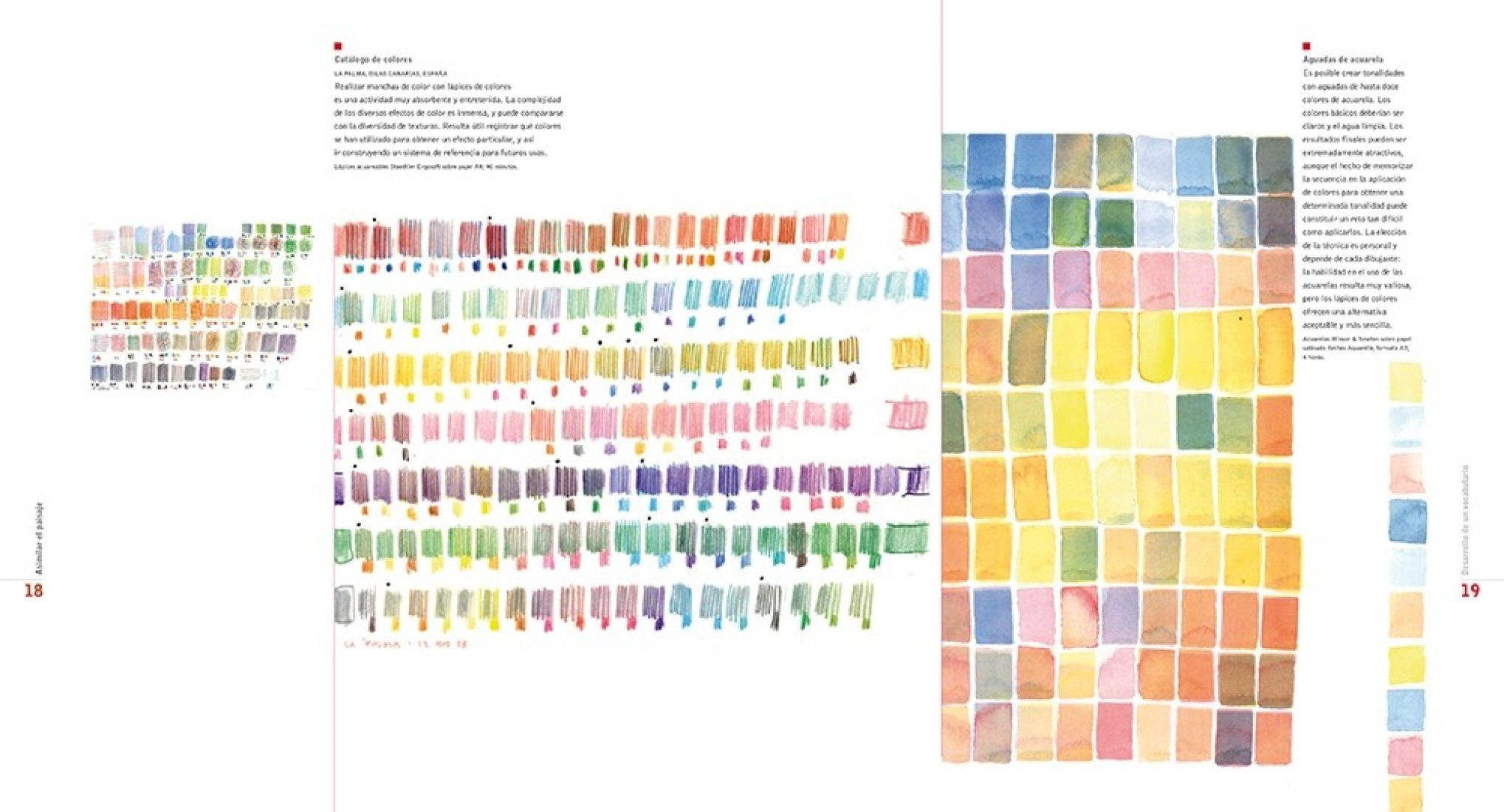 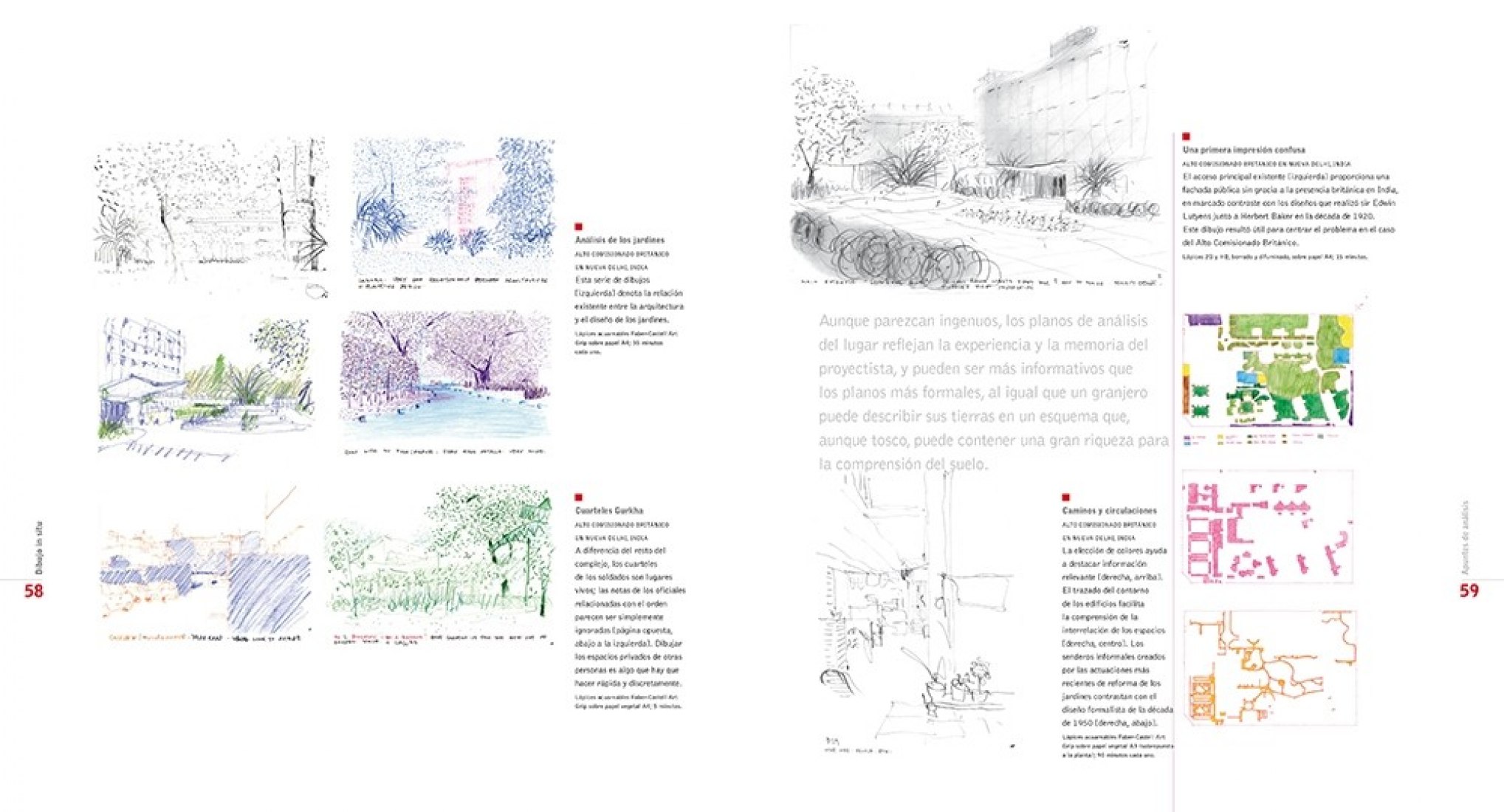 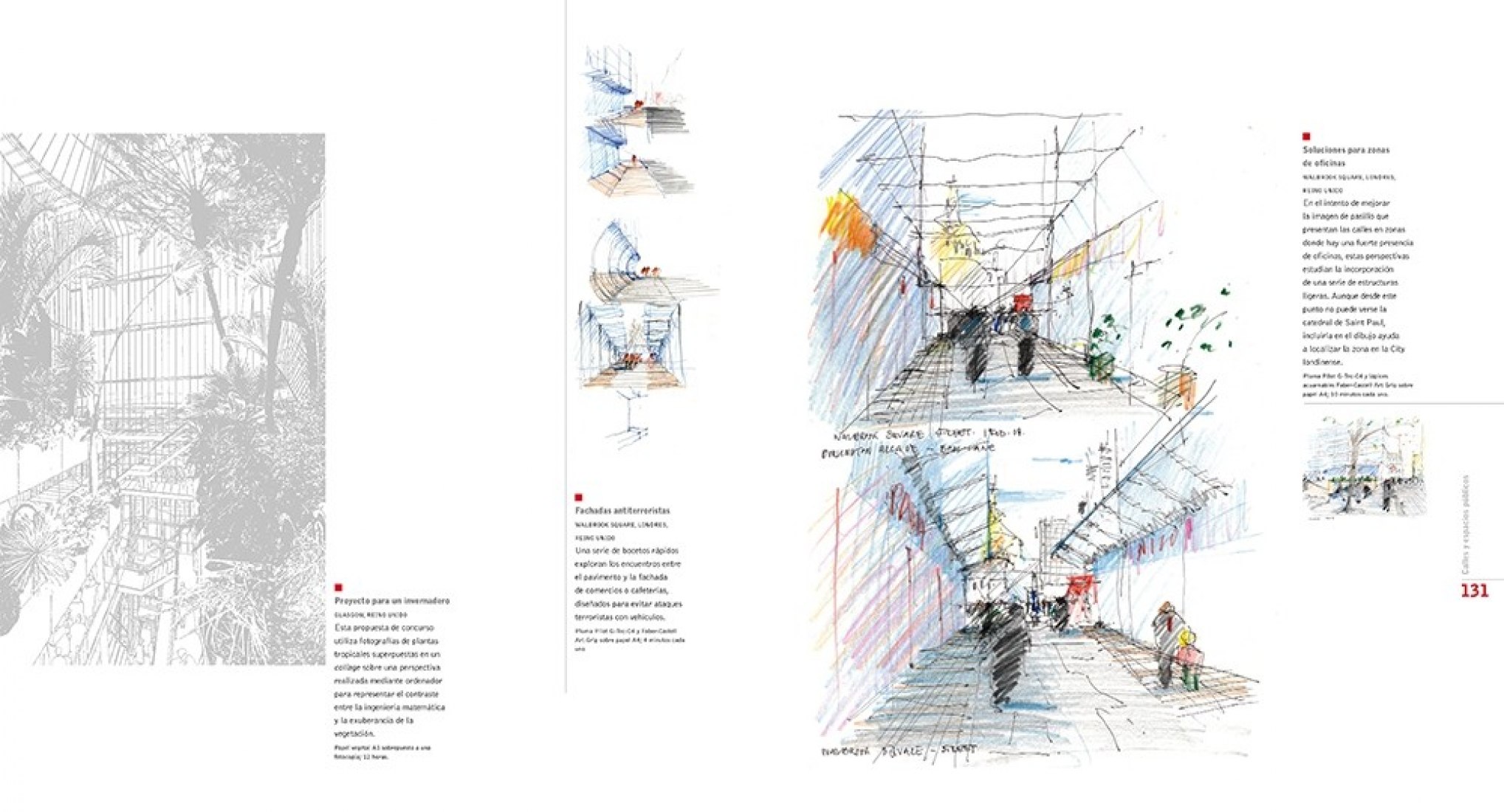 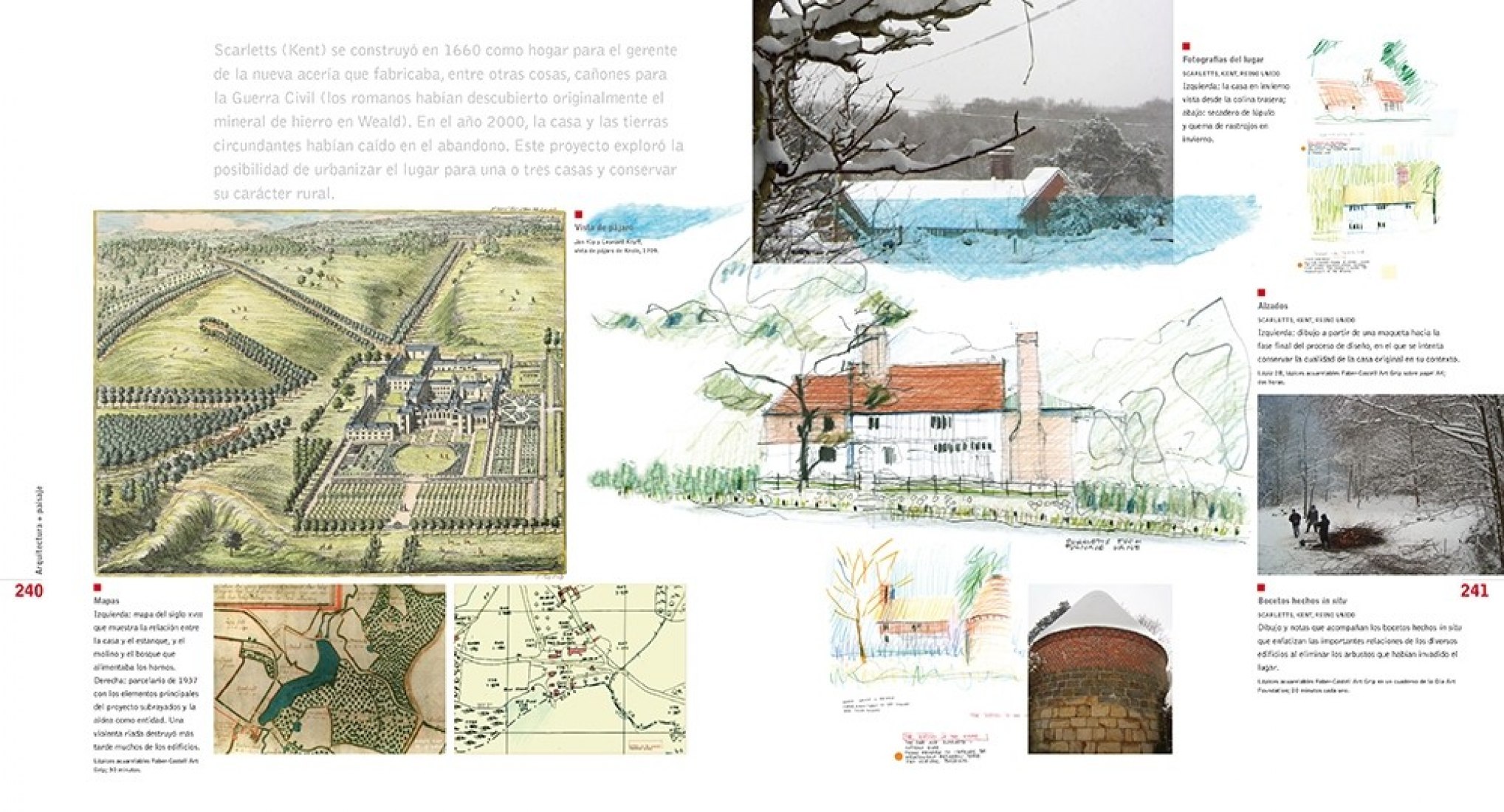 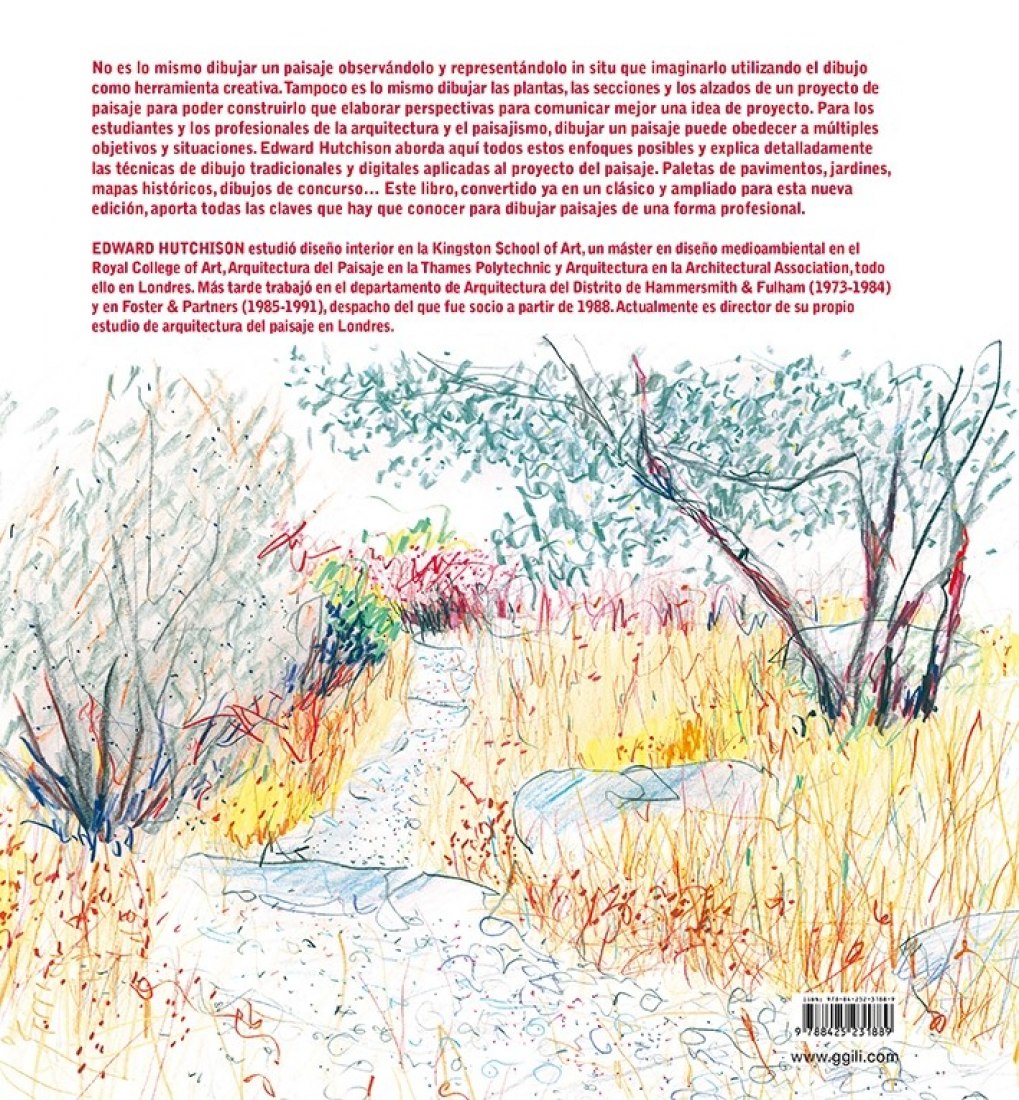 In Spanish. Back cover. Drawing for Landscape Architecture by Edward Hutchison 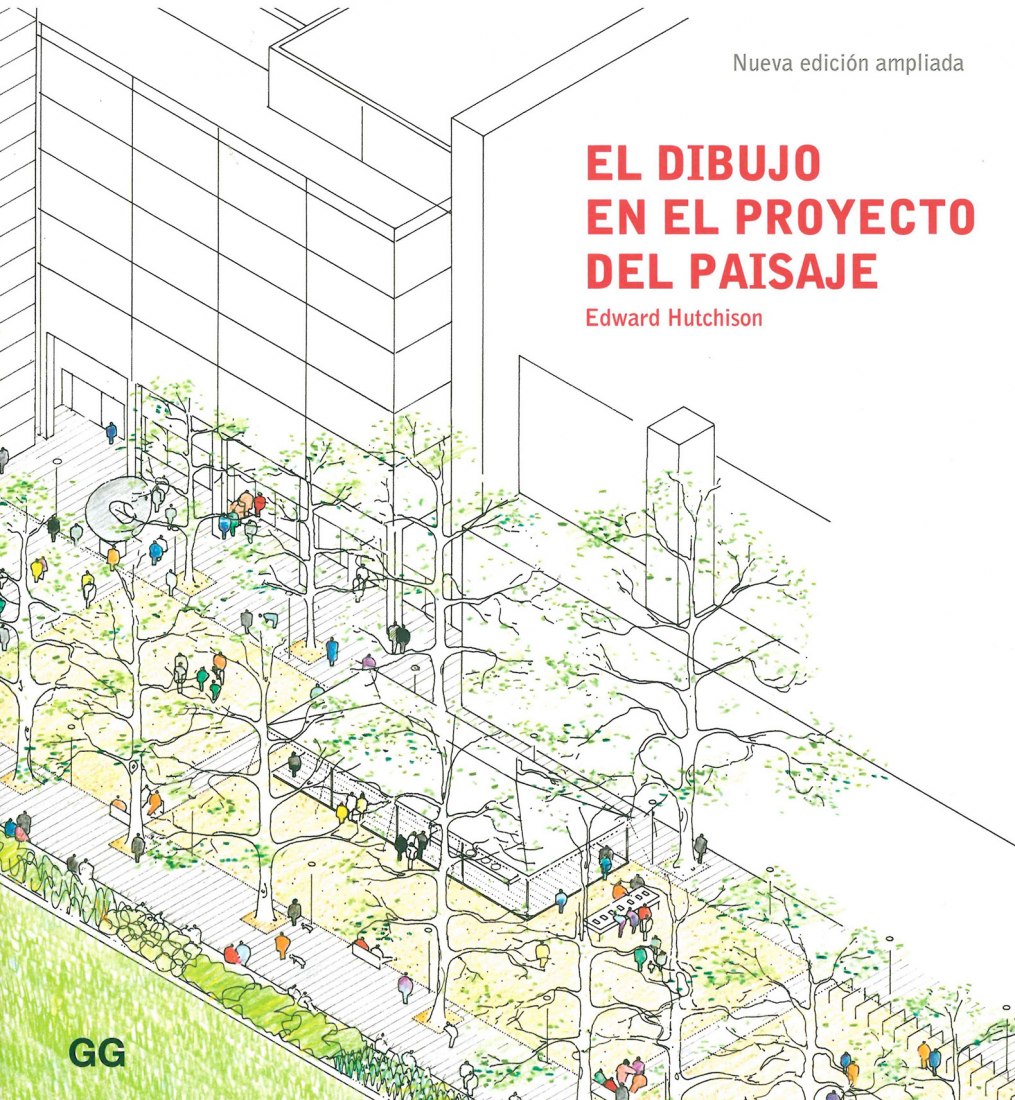 In Spanish. Cover. Drawing for Landscape Architecture by Edward Hutchison

Palettes of pavements, gardens, historical maps, contest drawings... This book, now converted into a classic and expanded for this new edition, provides all the keys to know to draw landscapes in a professional way.

Anyone can draw, even if they are unable to do so. John Ruskin affirmed in The Elements of Drawing: Colorful and Composition (1857) that, with hours of tiring practice, he could teach drawing at least promising students; He also claimed that he had never "met anyone who could not learn to draw at all." But, as with many other disciplines, it is essential to develop the skill with rigor and determination (similar to how you learn to play a musical instrument, with constant practice). Henri Matisse, an accomplished cartoonist, achieved a surprising fluidity of the line only thanks to hard work.

During a period of the 1930s, he spent every afternoon drawing a model, and for the rest of his life he showed his disdain for those who tried to emulate his style without going through the necessary and hard training. It is often considered that taking notes of the natural is the best way to learn to draw, since we all share an understanding of the object - in a myriad of different variations - that is presented to us. Drawing the naked form encourages careful observation and allows a greater understanding of the essentials of design: light and shadow, proportion, color, movement and construction. There is probably no better way to develop a "good eye."

Having a notebook is also a valuable discipline for a designer, and turns the drawing into a daily activity. It doesn't matter if a particular drawing is good or bad; It is a reference, a record of memory. The notebooks are wonderful playgrounds for ideas, lists, color combinations that must be investigated to record fascinating textures or to capture views from a window. They are a way of improving the understanding of the thought process that leads to a project solution. Receiving a new assignment is always a pleasure, but also a responsibility.

Regardless of the size and nature of the assignment, it is crucial that the designer captures the essence of the place. While photographs are essential as records, notes are the most immediate means of capturing a personal response to the location, which is vital for the design process in later phases. A new design should fit into place both in terms of its dimensions and its spirit.

The tension in the development of ideas can be quickly captured in a series of hand sketches that can give options to discuss later and be defined in greater detail on a computer. The visual dialogue between hand and computer drawings creates dynamism to process ideas, spaces and forms; Two techniques of such contrast generate valuable energy that guides the project process. The extraordinary precision of computer drawings confirms the initial ideas on paper; The ability to alternate sketches by hand and precise digital representation reflect the designer's ability to solve problems.

If computer programs are used with skill, they can create images as evocative as those of the first sketches. This book attempts to show the pleasure of working in a coordinated manner with both techniques, with examples such as St John College, Cambridge (p. 188) and the Coventry Garden of Peace (p. 214). 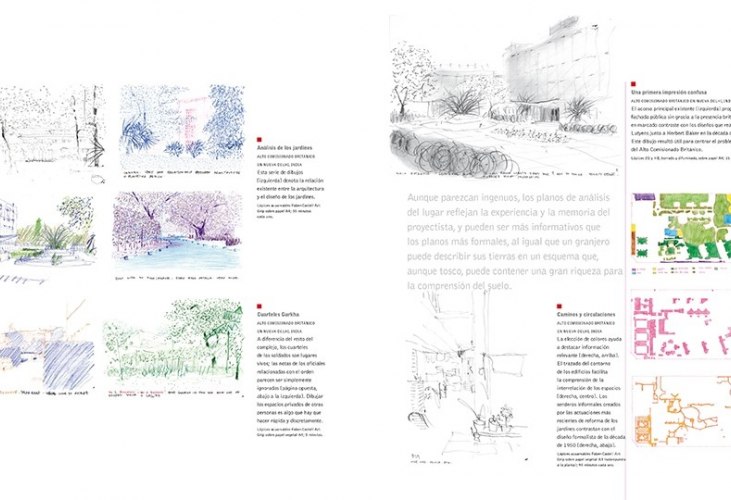 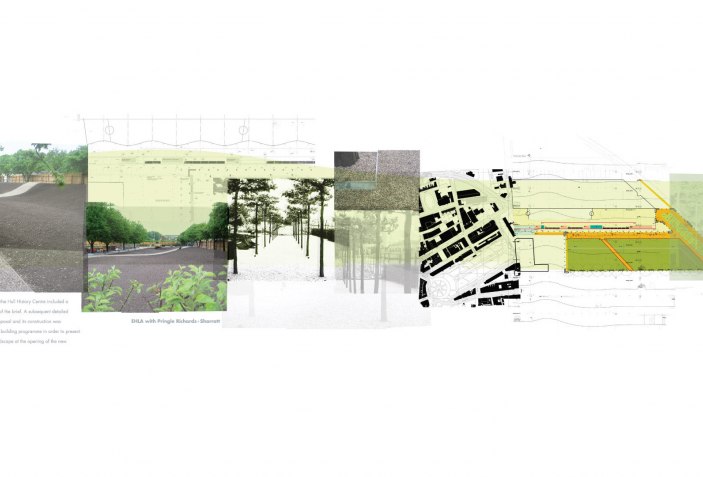 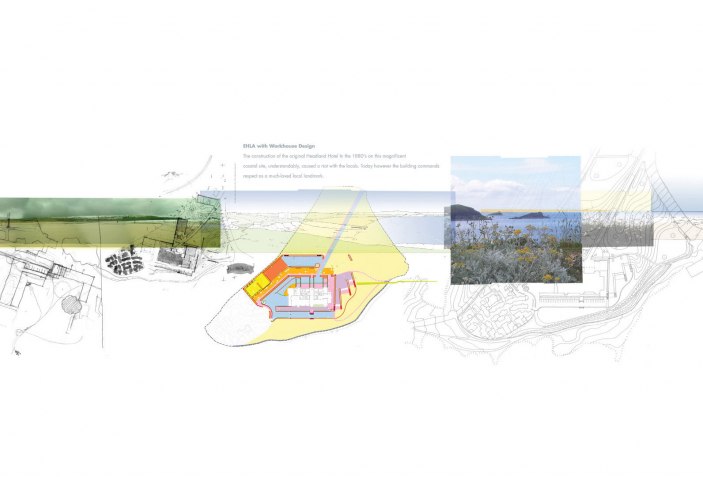 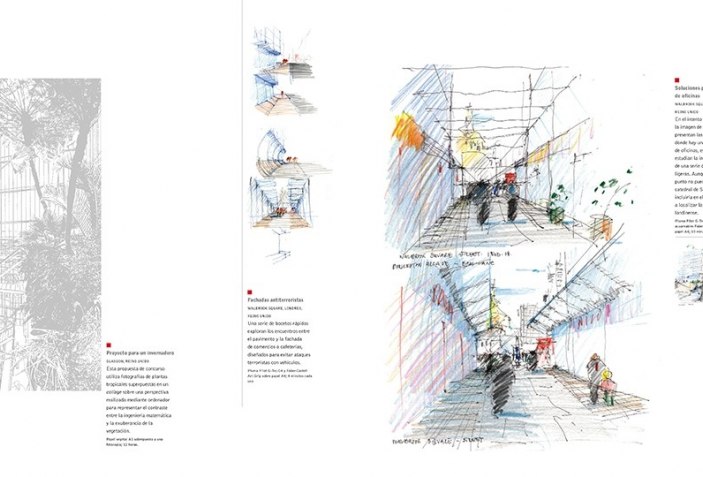 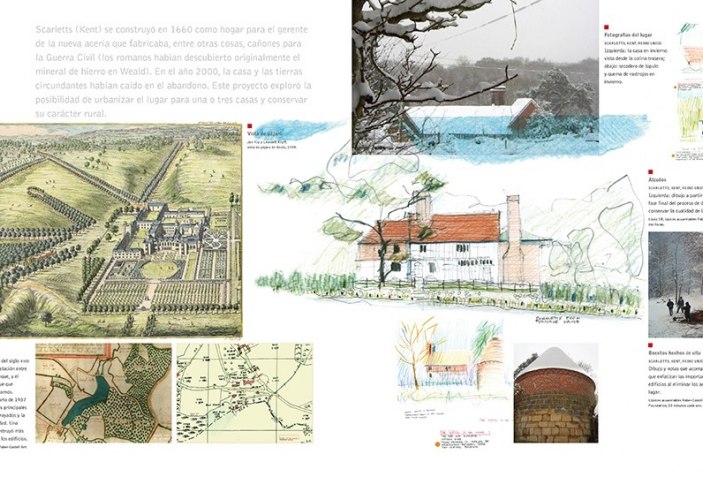 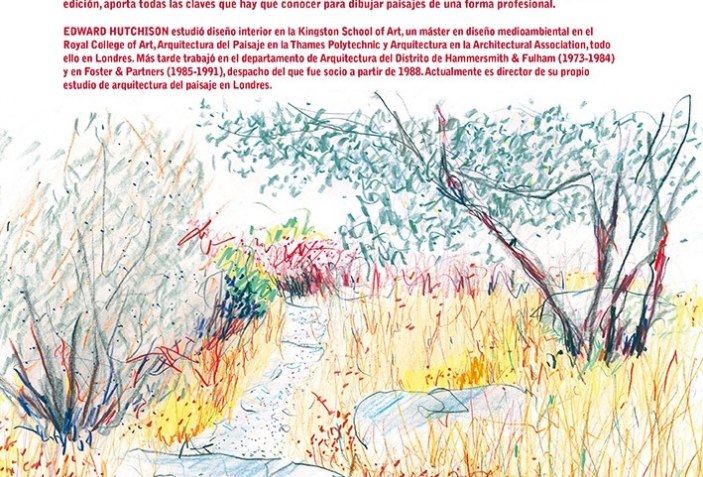 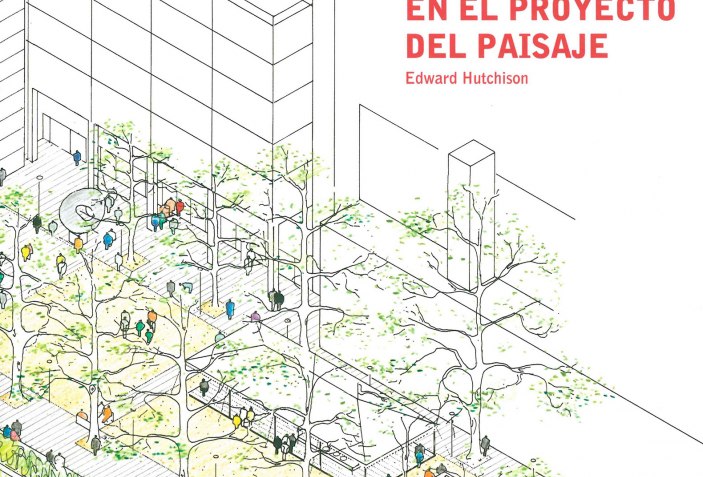 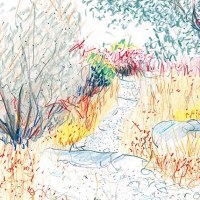 Edward Hutchison studied interior design at the Kingston School of Art, a master's degree in environmental design at the Royal College of Art, Landscape Architecture at the Thames Polytechnic and Architecture at the Architectural Association, all in London. He later worked in the Department of Architecture of the Hammersmith & Fulham District (1973-1984) and in Foster & Partners (1985-1991), an office of which he was a partner since 1988. He is currently the director of his own architecture studio. London landscape. 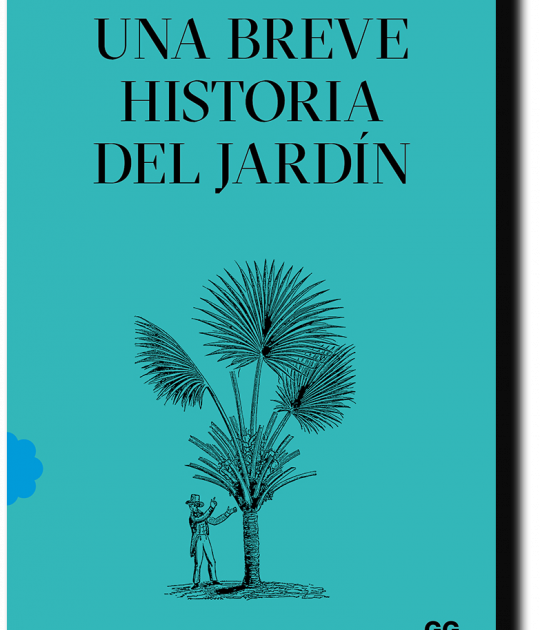 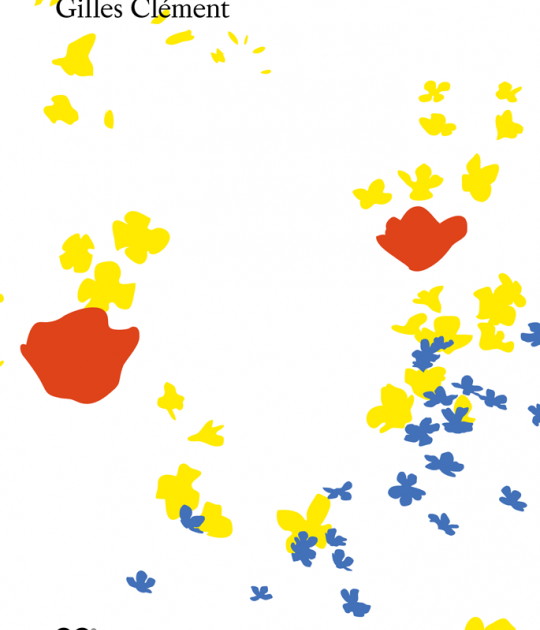 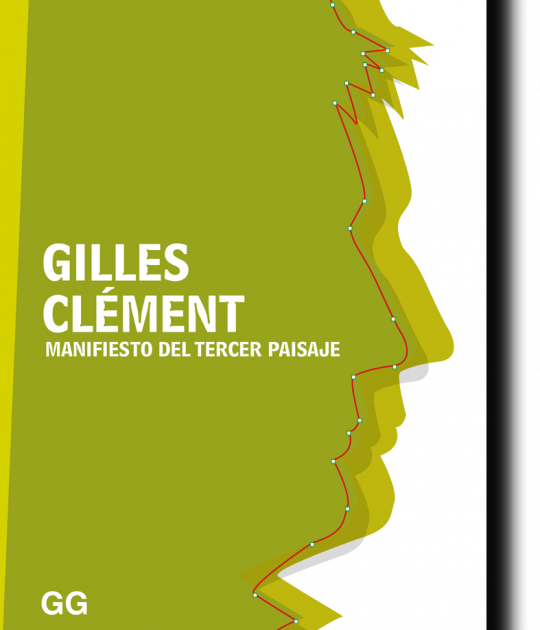 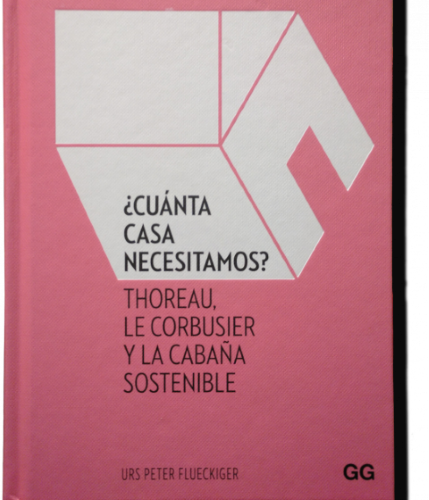 How Much House? Thoreau, Le Corbusier and the Sustainable Cabin 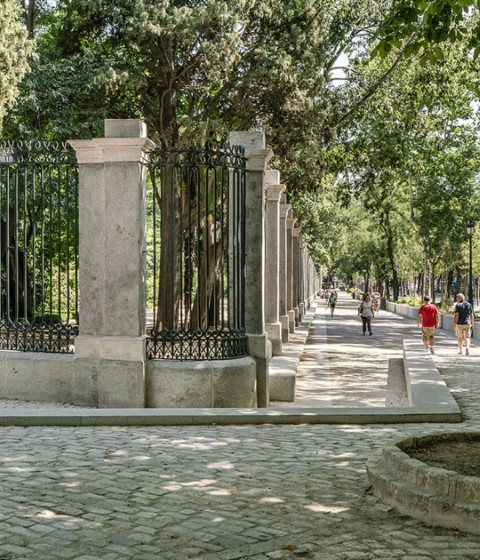