Israel Alba Ramis has been laureated with the Europe 40 Under 40 international award, a selection of the 40 best emerging European architects under 40. The award, announced by The European Centre for Architecture, Art Design and Urban Studies together with The Chicago Athenaeum, aims to identify and promote the new talented European generation of architects, landscape architects, urban planners and industrial designers all over the continent. CONGRATULATIONS!! 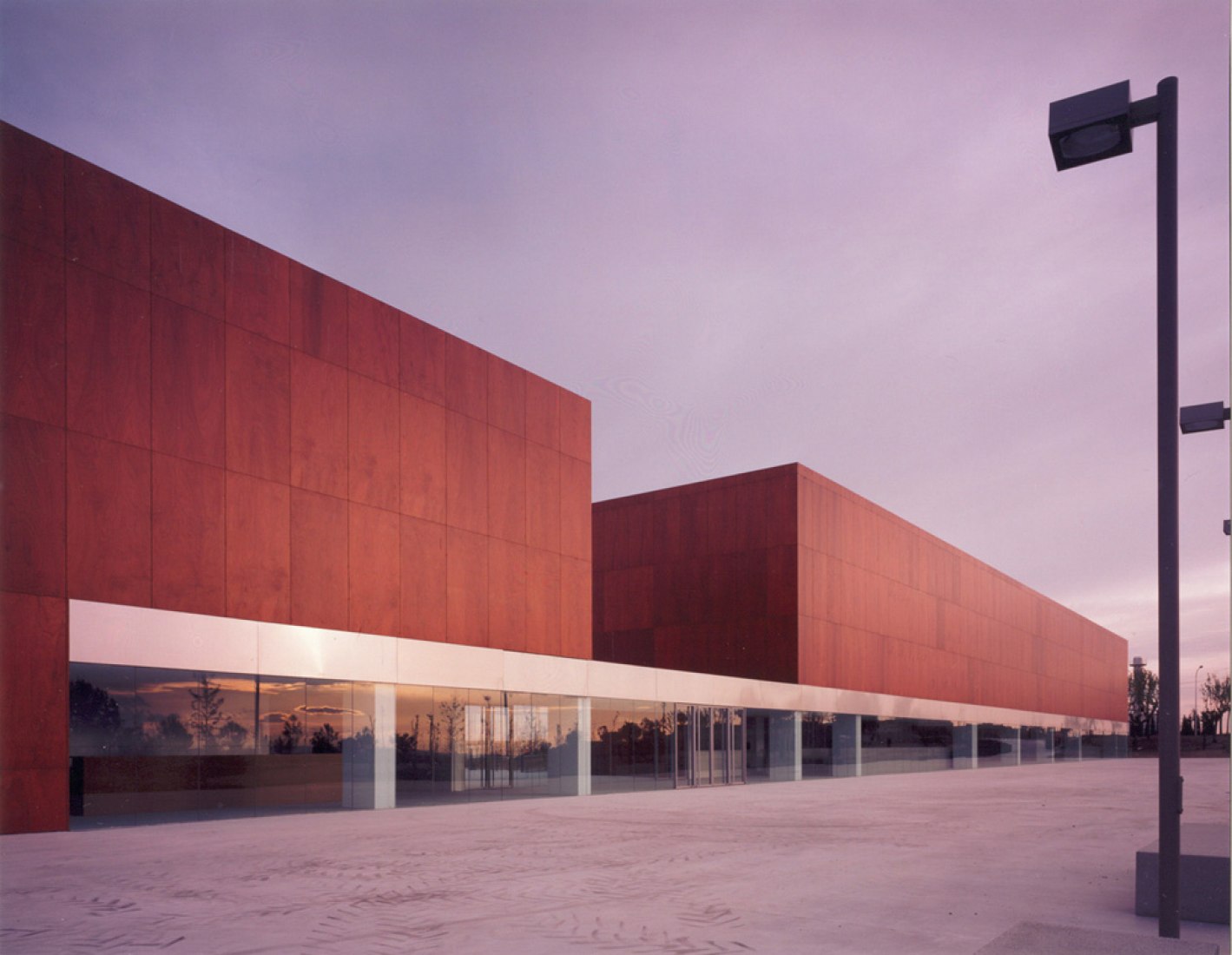 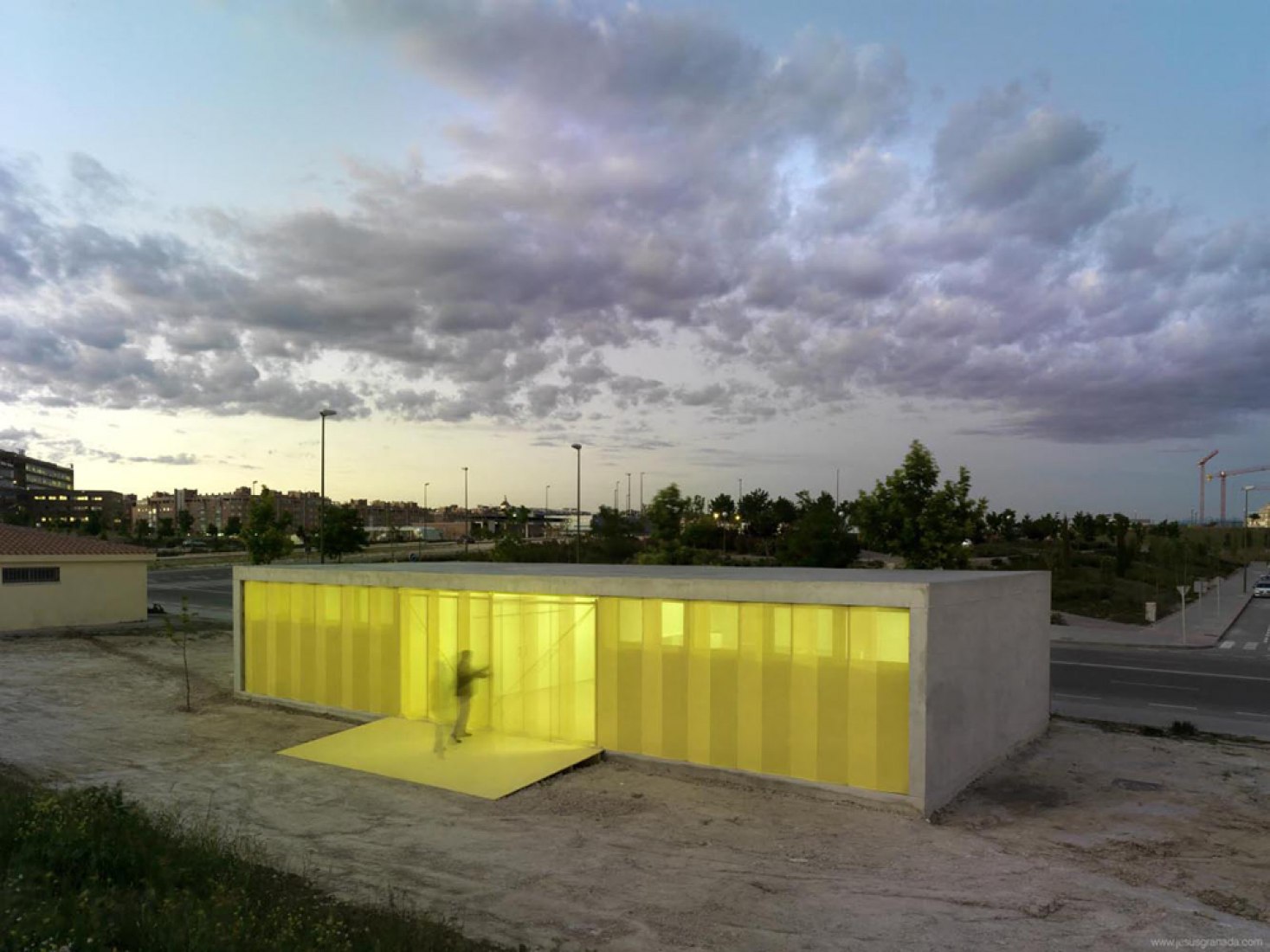 The winning 2011 Europe 40 Under 40 will form an exhibition during the XIII BA11 - International Biennial of Architecture in Buenos Aires, Argentina, at Centro Cultural Recoleta (Junin 1930 C.P. 1113) opening October 8th and continuing through October 30th, 2011.

The jury of the 2011 edition was held in Seattle, Washington (USA) and included the following architects: Rafael Vignoly, Alan Maskin, John Barratt and Lisa Richmond.

ESTUDIOAF/Israel Alba Ramis has been selected as a finalist at the Philippe Rotthier European Prize for Architecture 2011, with the project for the Recovery of an old waste treatment plant and landfill and the new Environmental Technological Centre, Valdemingómez, Madrid. The project will be part of an exhibition at the Brussels “La Loge” Architecture Museum, Belgium, opening October 16th and continuing through November 20th, 2011.

In this ninth edition, whose topic is the reconstruction of the European city, the jury has rewarded projects that are part of a process of urban renaissance, which highlight the pre-existing patrimony, improve the quality of life in neighbourhoods and favour mixity. 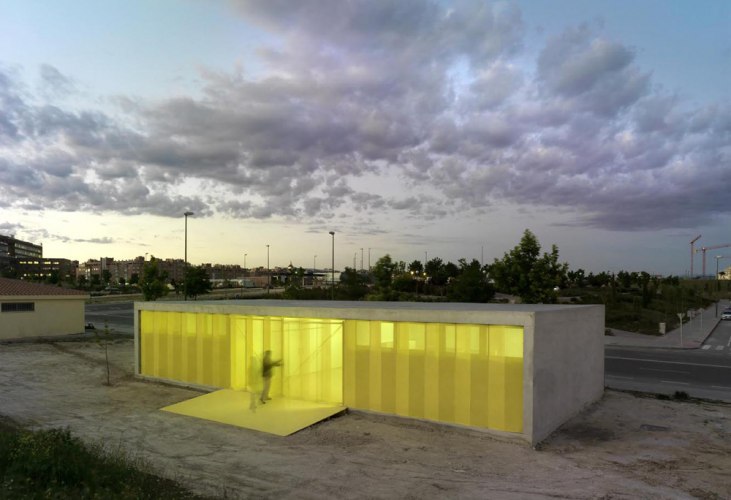 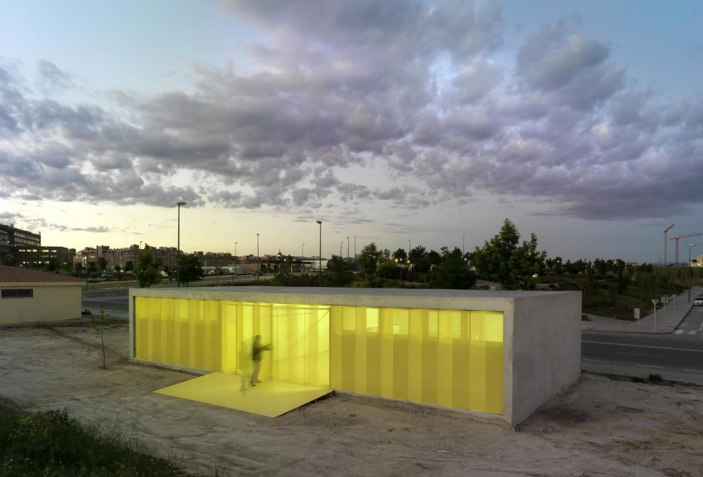