Until next 23 January, the registration period for entries is open to all kind of interventions creating, recovering or improving the democratic quality of the urban spaces we share and carried out in European cities between 2012 and 2014. 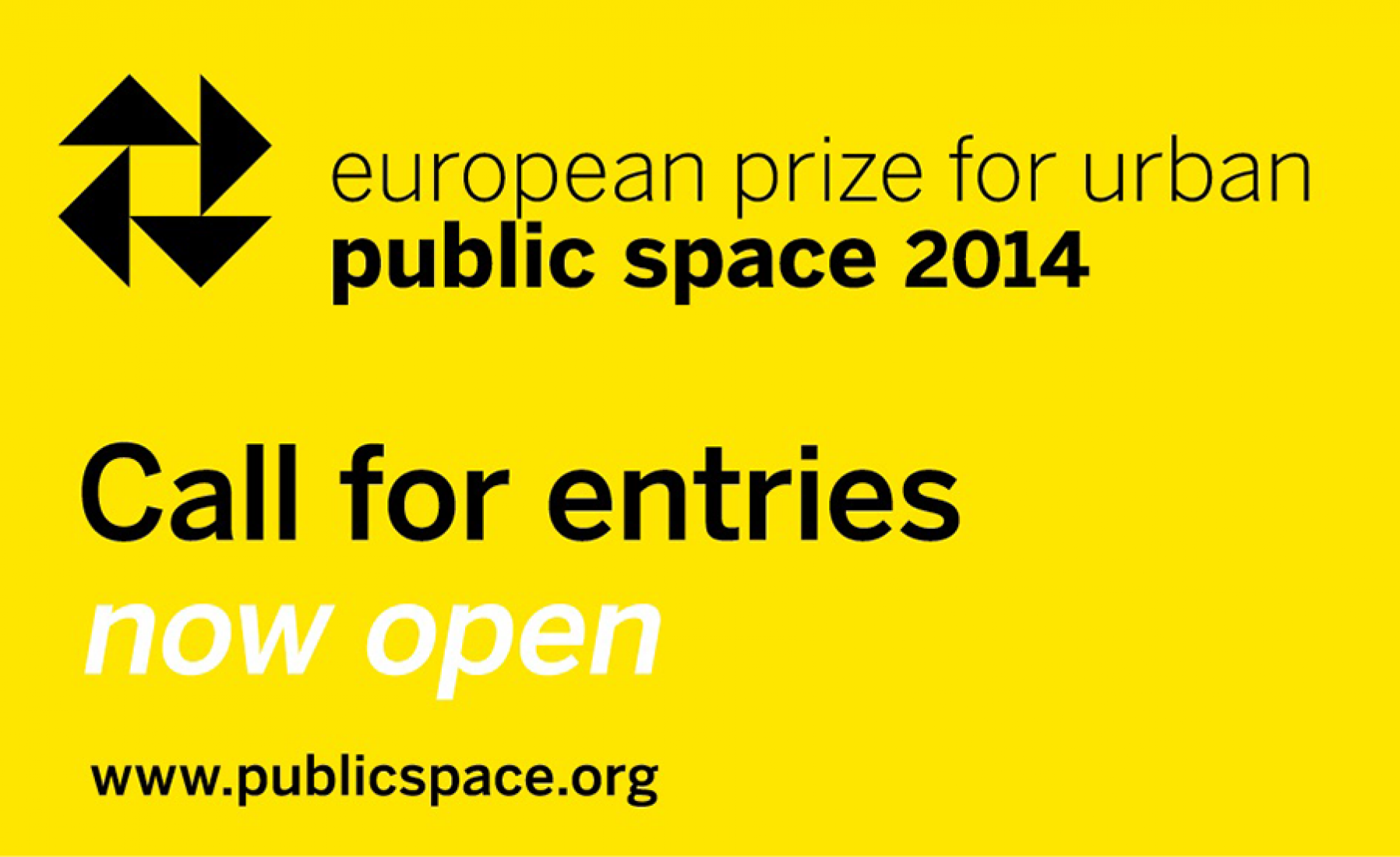 The European Prize for Urban Public Space, created in 2000, is a biennial event organized to acknowledge and encourage the creation, recovery and improvement of public space in our cities. With the emphasis on European integration, the Prize highlights the social and political dimension of architecture.

In its last seven iterations, the Prize has become consolidated internationally. In 2012, 347 works in 36 European countries were presented, charting the principal concerns of public space in European cities. To make this information available to the public, the Prize created the European Archive of Urban Public Space (www.publicspace.org/en/archive ), which contains the 470 best works in 300 European cities that have been submitted over the years. 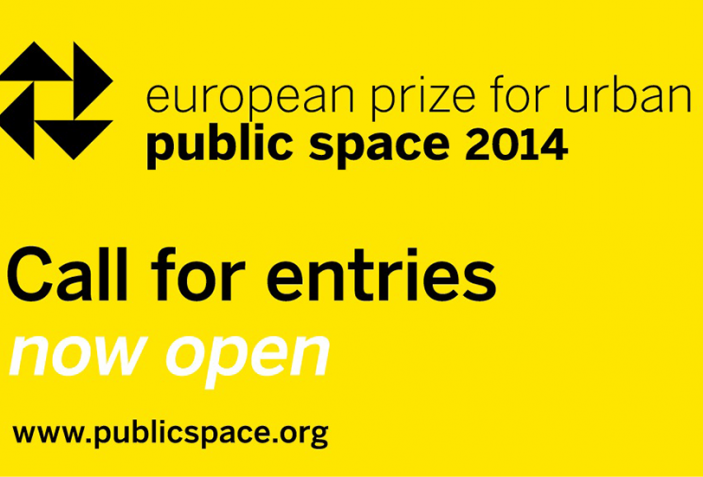