es
Ray Bradbury died on Tuesday with 91 years old. Writer and screenwriter and author of one of the mythical novels of the twentieth century, Fahrenheit 451. Bradbury, born in Waukegan (Illinois) in 1920, is one of the largest and most famous writers in America, and one of the authors who contributed most to extend the imaginary futurist and science fiction throughout the twentieth century. 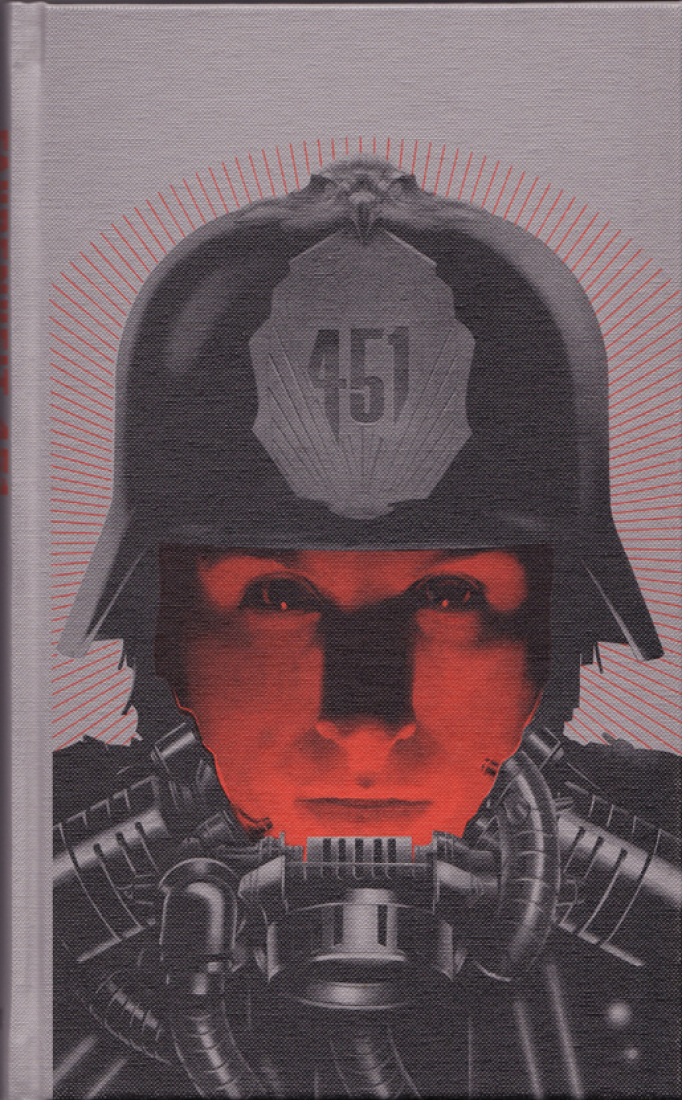 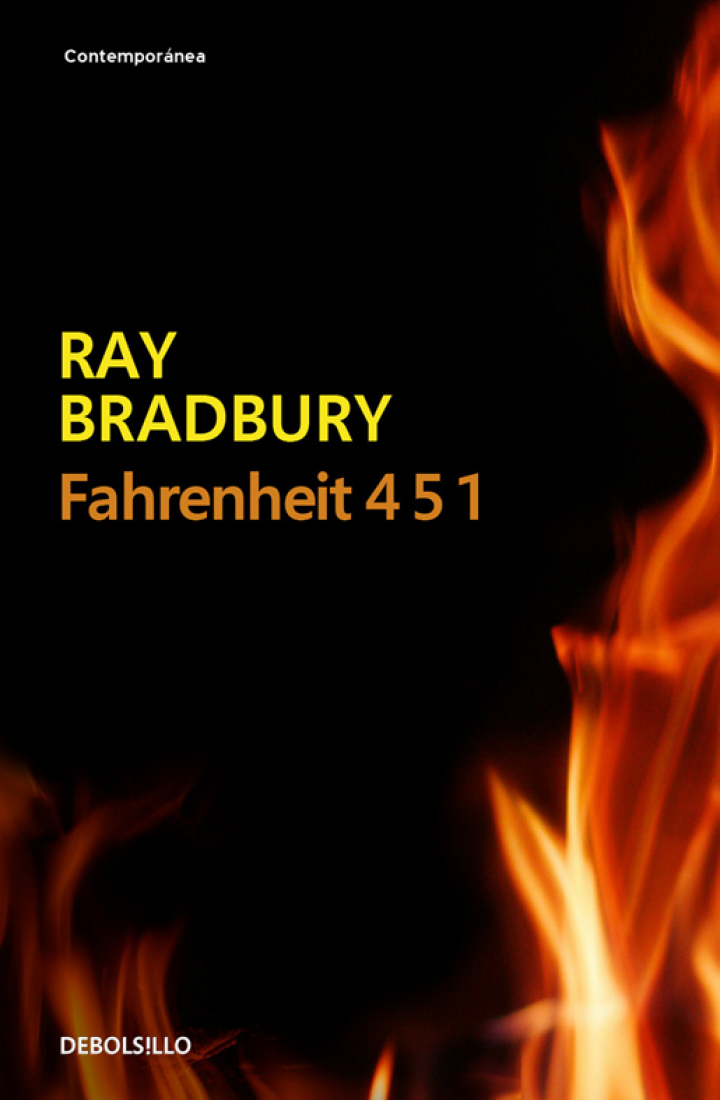 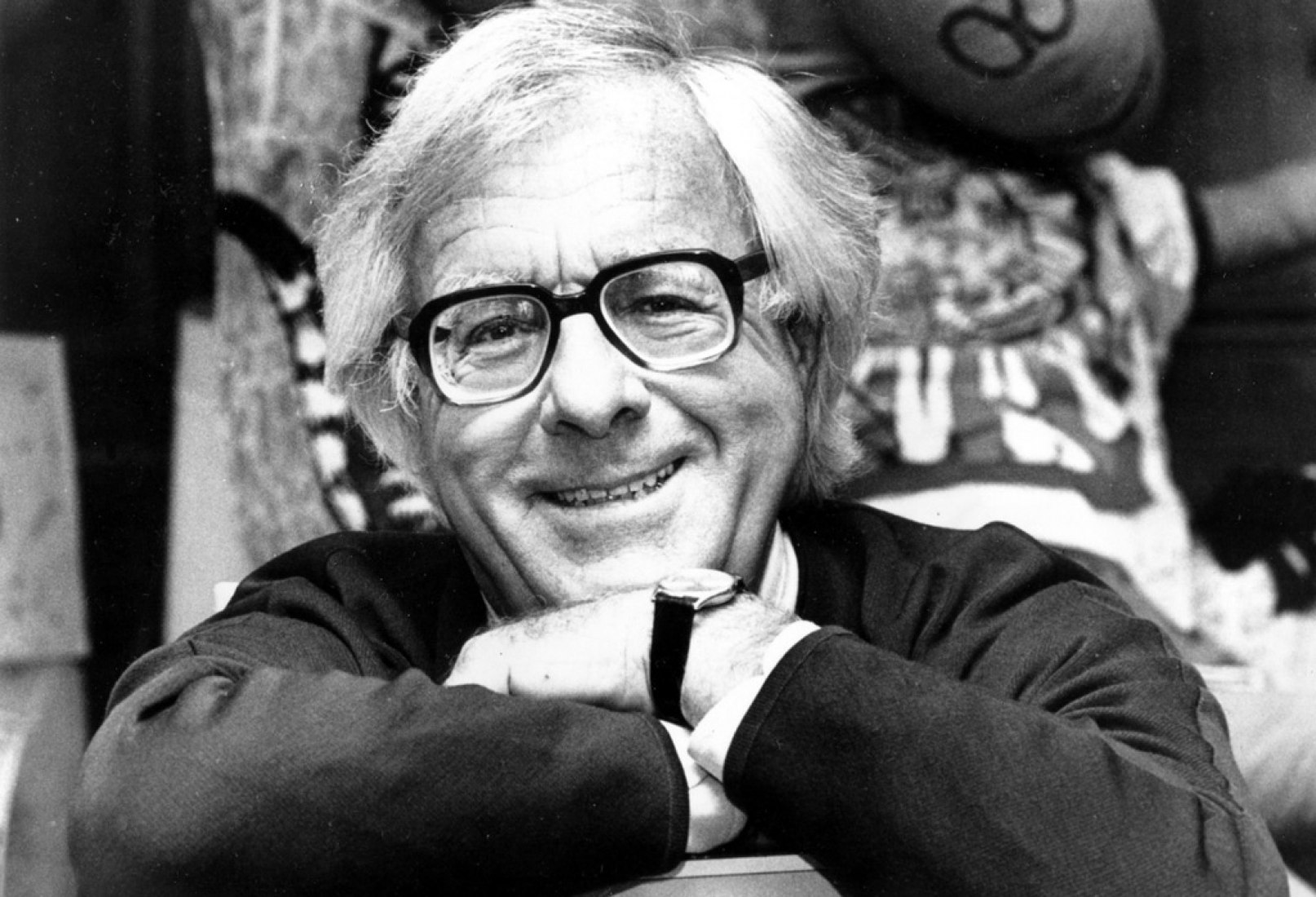 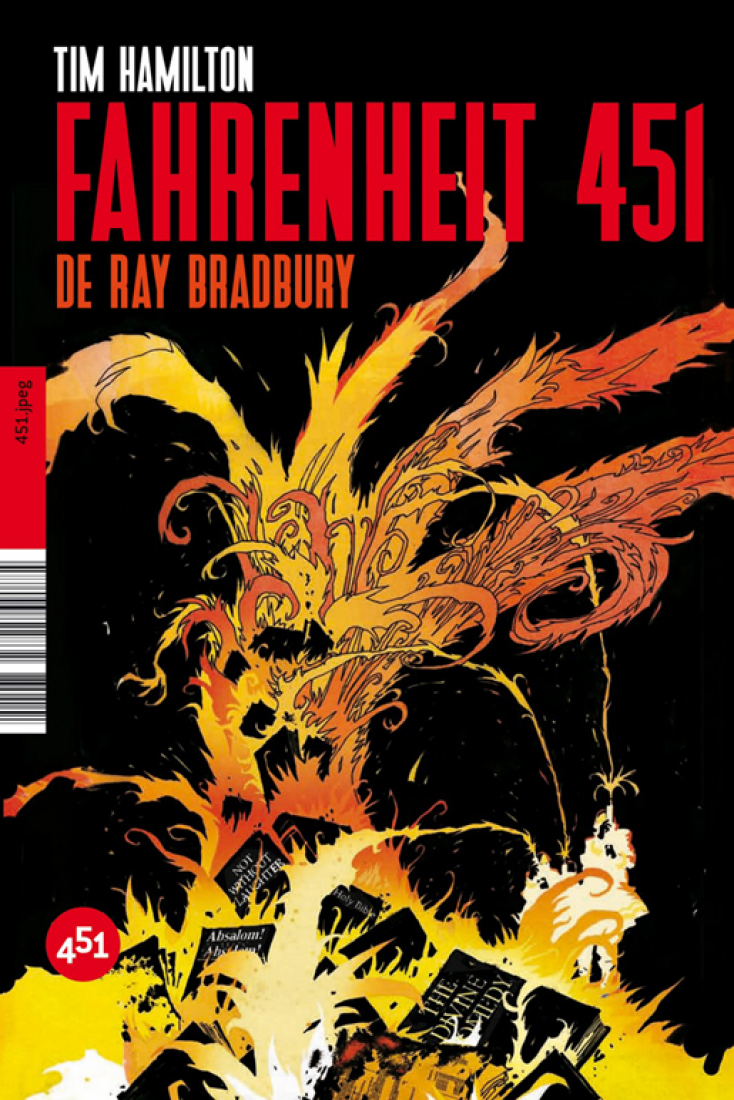 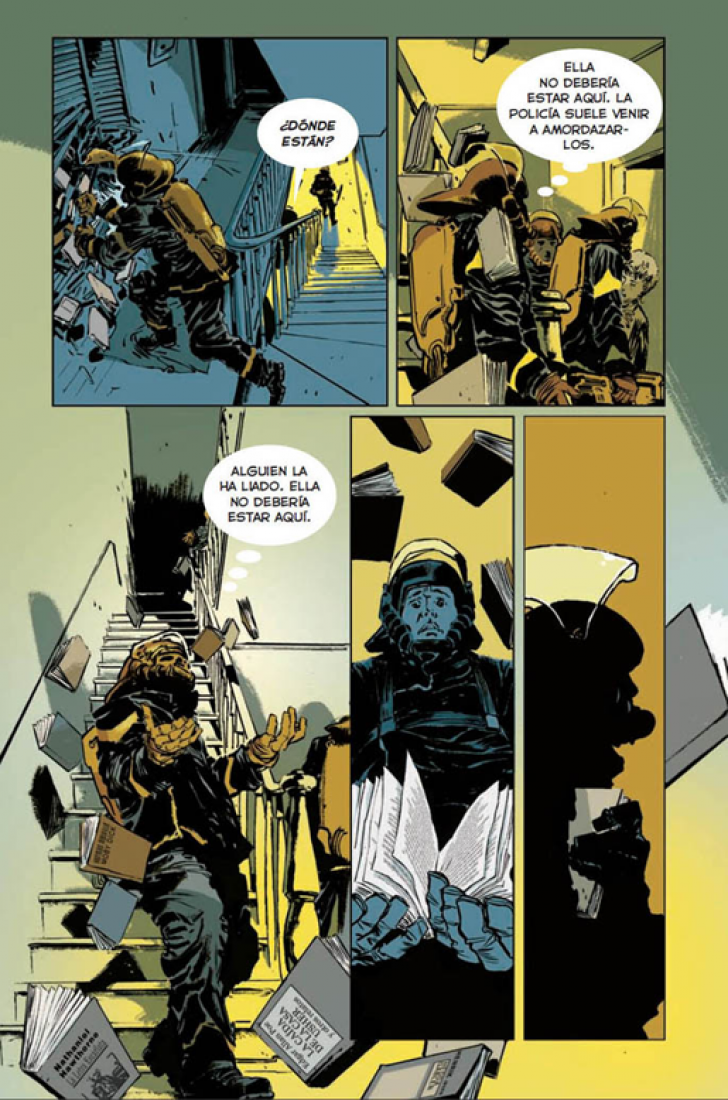 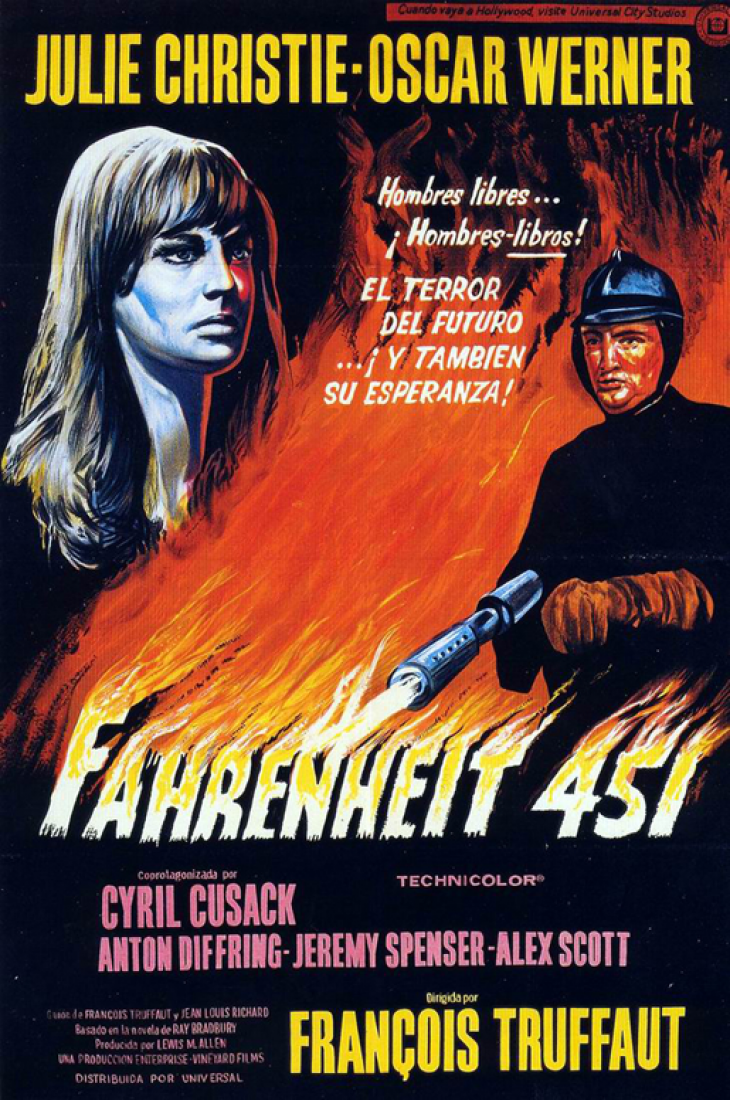 He graduated from a Los Angeles high school in 1938. Although his formal education ended there, he became a "student of life," selling newspapers on L.A. street corners from 1938 to 1942, spending his nights in the public library and his days at the typewriter. He became a full-time writer in 1943, and contributed numerous short stories to periodicals before publishing a collection of them, Dark Carnival, in 1947.

His reputation as a writer of courage and vision was established with the publication of The Martian Chronicles in 1950, which describes the first attempts of Earth people to conquer and colonize Mars, and the unintended consequences. Next came in 1953, Fahrenheit 451, which many consider to be Bradbury's masterpiece, a scathing indictment of censorship set in a future world where the written word is forbidden. In all, Bradbury has published more than thirty books, close to 600 short stories, and numerous poems, essays, and plays.

Ray Bradbury's work has been included in four Best American Short Story collections. He has been awarded the O. Henry Memorial Award, the Benjamin Franklin Award, the World Fantasy Award for Lifetime Achievement, the Grand Master Award from the Science Fiction Writers of America, the PEN Center USA West Lifetime Achievement Award, among others. In November 2000, the National Book Foundation Medal for Distinguished Contribution to American Letters was conferred upon Mr. Bradbury at the 2000 National Book Awards Ceremony in New York City. 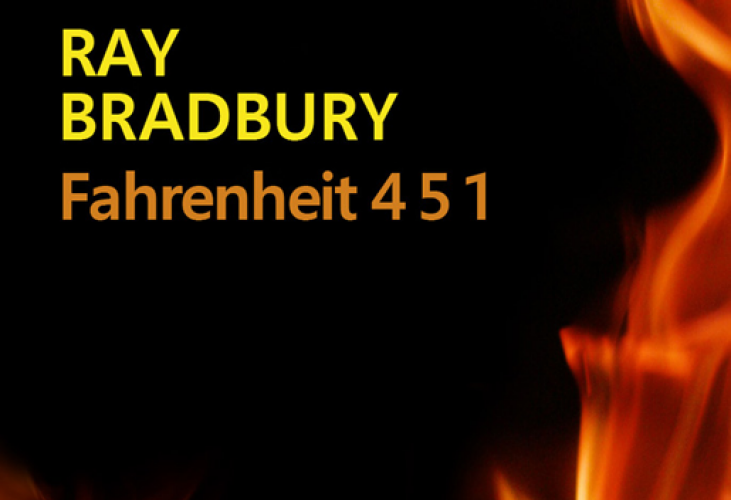 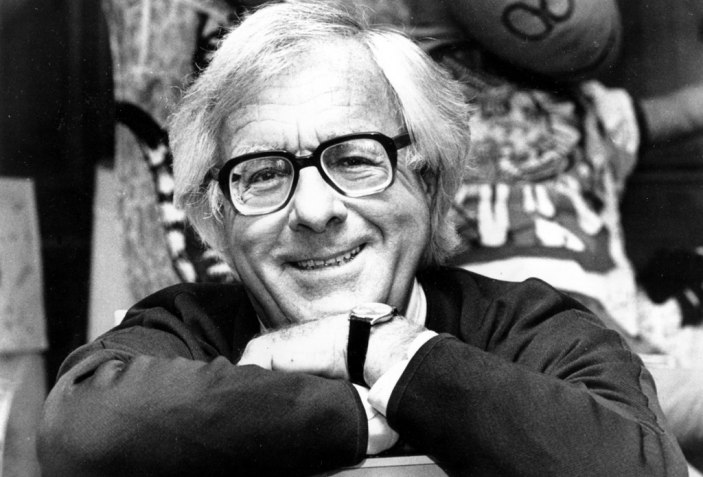 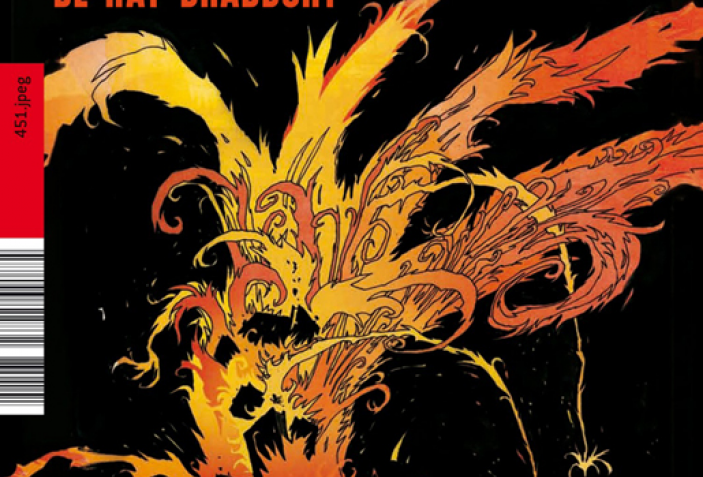 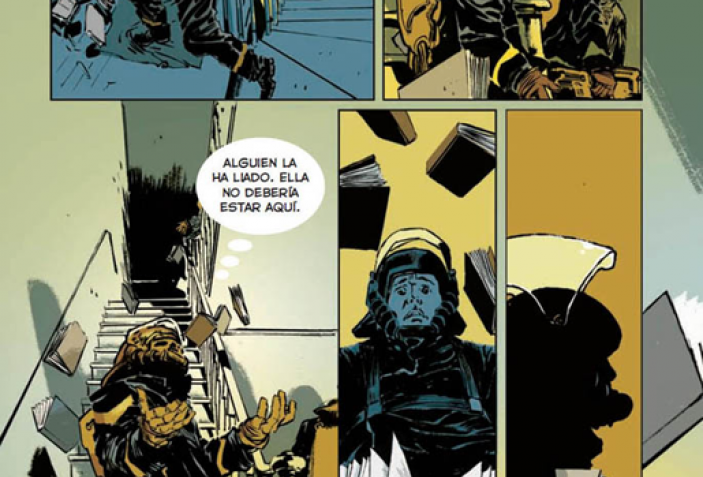 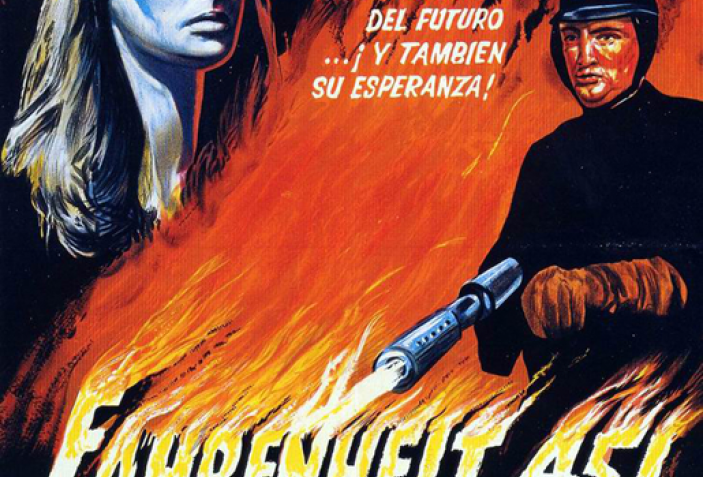