"Abelardo Lafuente, who was the only Spanish architect to practise in Shanghai between the years 1913 and 1931, constructed a wide range of magnificent architecture in, and around, the city. His most important works included cinema buildings for Antonio Ramos, a Spanish businessman who introduced the cinema to China, and hotel projects commissioned by The Hongkong and Shanghai Hotels, Limited. Lafuente undertook the conversion of the former McBain family home into the Majestic Hotel in 1923, adding a magnificent ballroom (sadly demolished long ago) and modelled the ballroom at the Astor Hotel, which survives to this day. 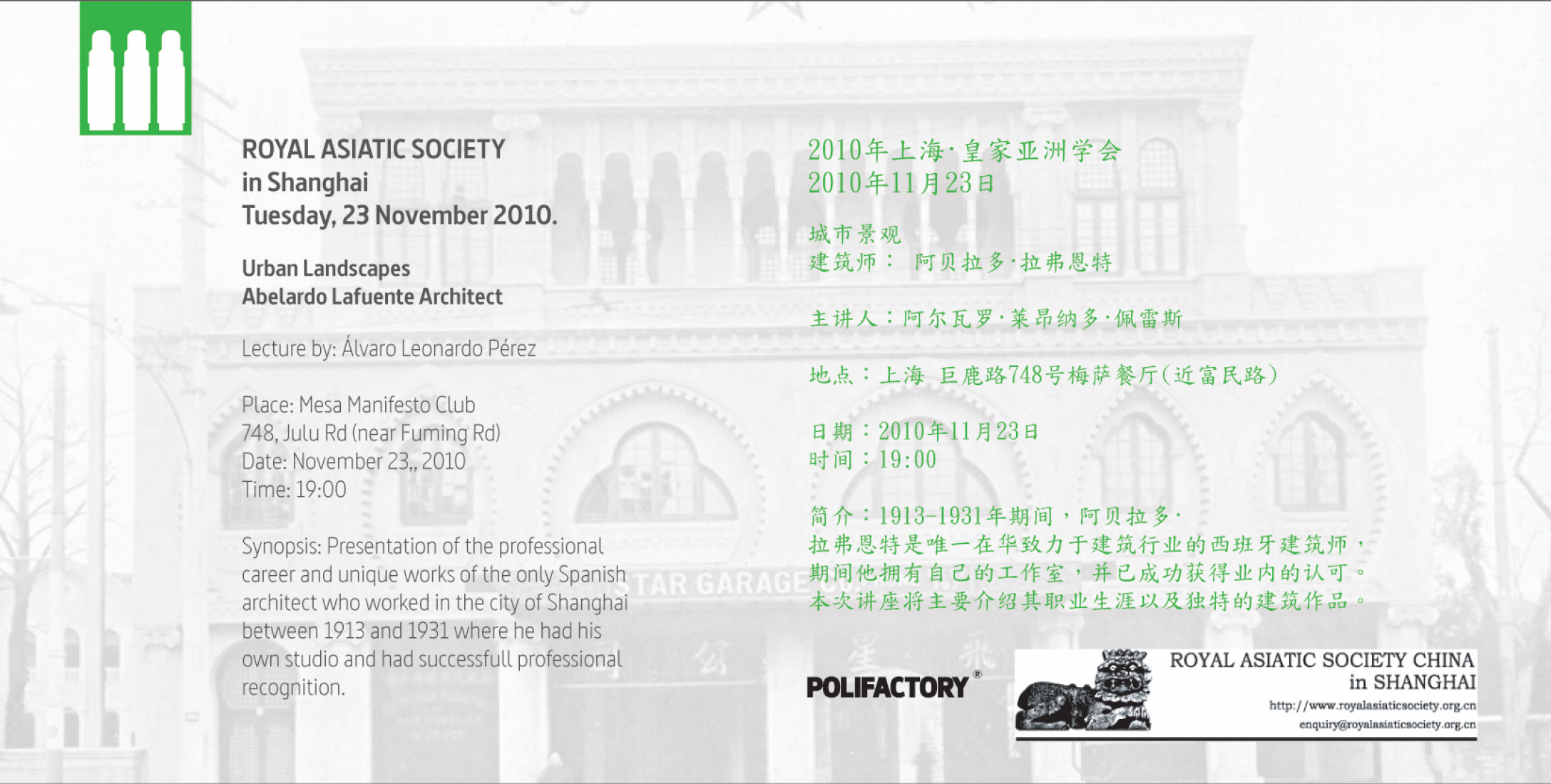 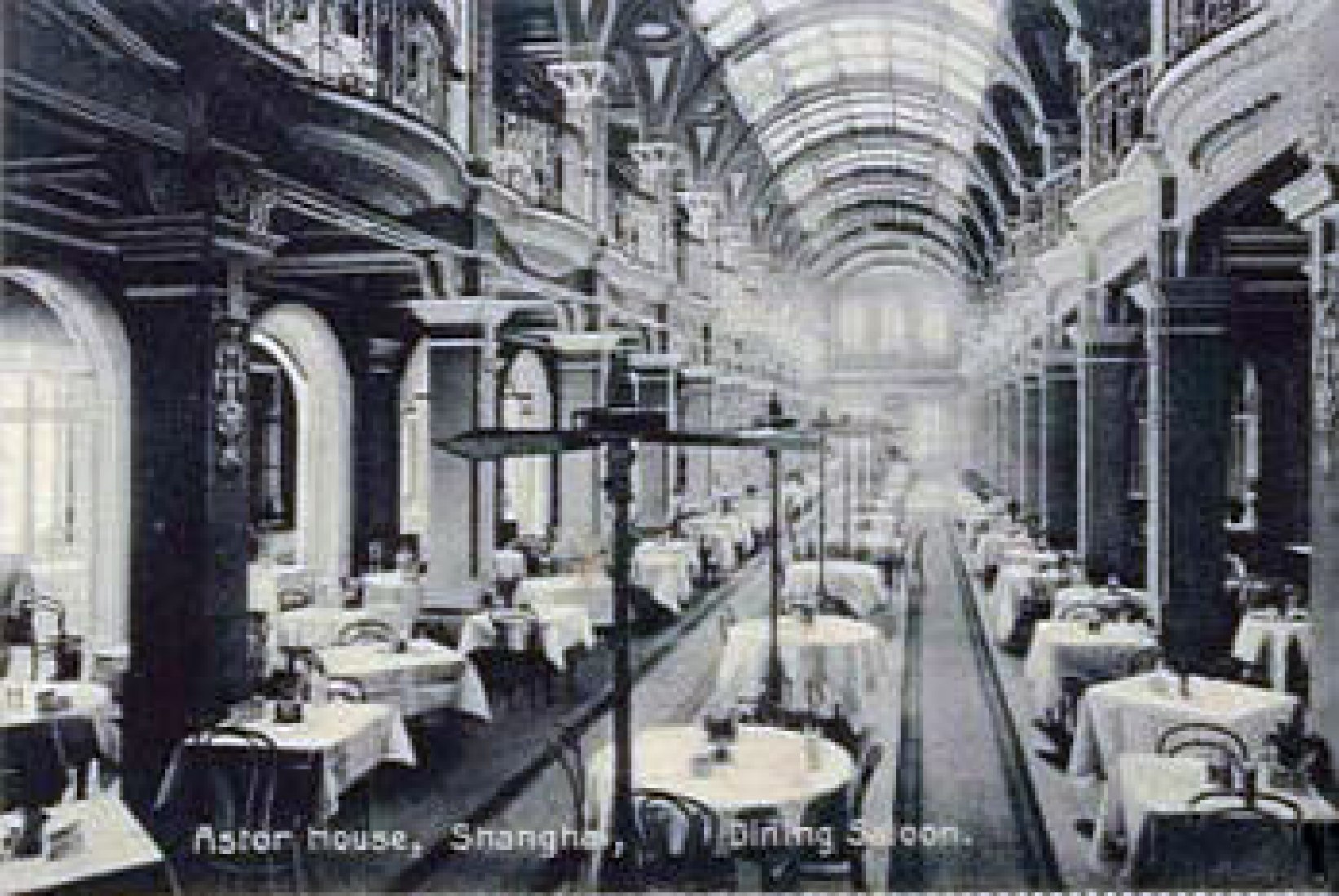 He also built churches, mosques, garages, luxurious villas, apartment buildings, office buildings and at least one public hospital. Lafuente also won a competition for a new American Consulate on Suzhou Creek in 1917 and introduced the ‘Mozarab’ architectural style to China, using modern concrete slabs as building materials. Before establishing his own architectural practice he worked with the American architect, G .O. Wootten, and in his later years was associated with the renowned Russian architect, A. J. Yaron. Lafuente died in Shanghai, from a lung infection, in December 1931."

Intrigued by a review on the architect in an old Spanish newspaper, Mr. Leonardo’s investigation into Abelardo Lafuente’s life and work began in autumn 2009. His voyage of discovery was a truly remarkable journey, with twists of fate leading a path to an undisturbed Lafuente family archive in Spain.

Alvaro Leonardo is a registered architect (COACV and CSCAE) with a Master’s Degree in Architecture from E.T.S.A. Valencia (Spain) and a Master’s Degree in Urbanism from R.T.W.H. Aachen (Germany). He has worked on various design, construction and engineering projects in many countries and been a guest lecturer at E.T.S.A. Sevilla (Spain) and U.F.M.G. Belo Horizonte (Brazil), as well as at various Spanish architectural institutions. He is co-founder of POLIFACTORY, an international and multidisciplinary working platform for architecture, design, arts and knowledge exchange. 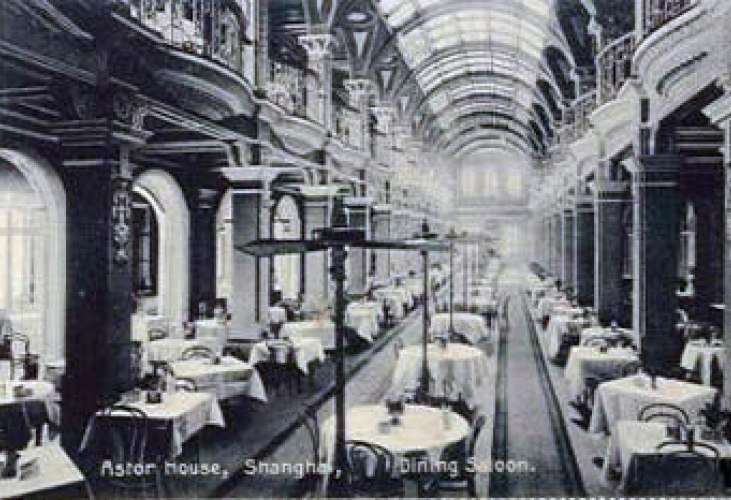 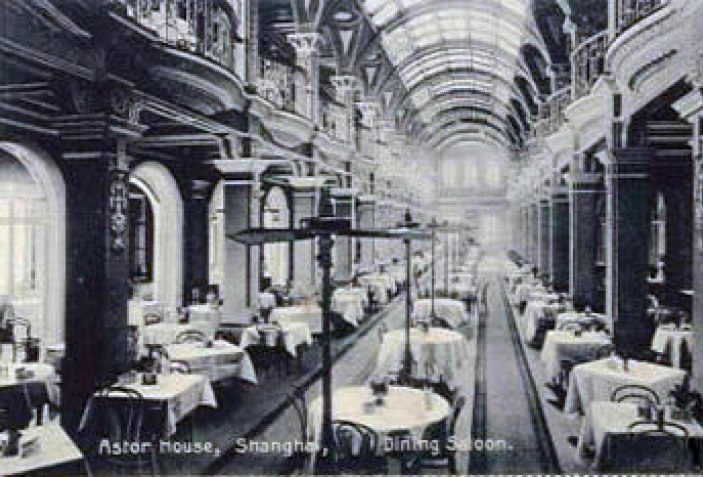