The ICO Museum presents "Gabriele Basilico. Entropy and urban space", the first major retrospective in Spain of this Italian photographer. Basilico's exhibition, known as "The Photographer of the City", explores his stylistic and conceptual evolution throughout his career, from the romantic look of his beginnings to seeking a visual order in the apparent chaos of the postmodern metropolis. 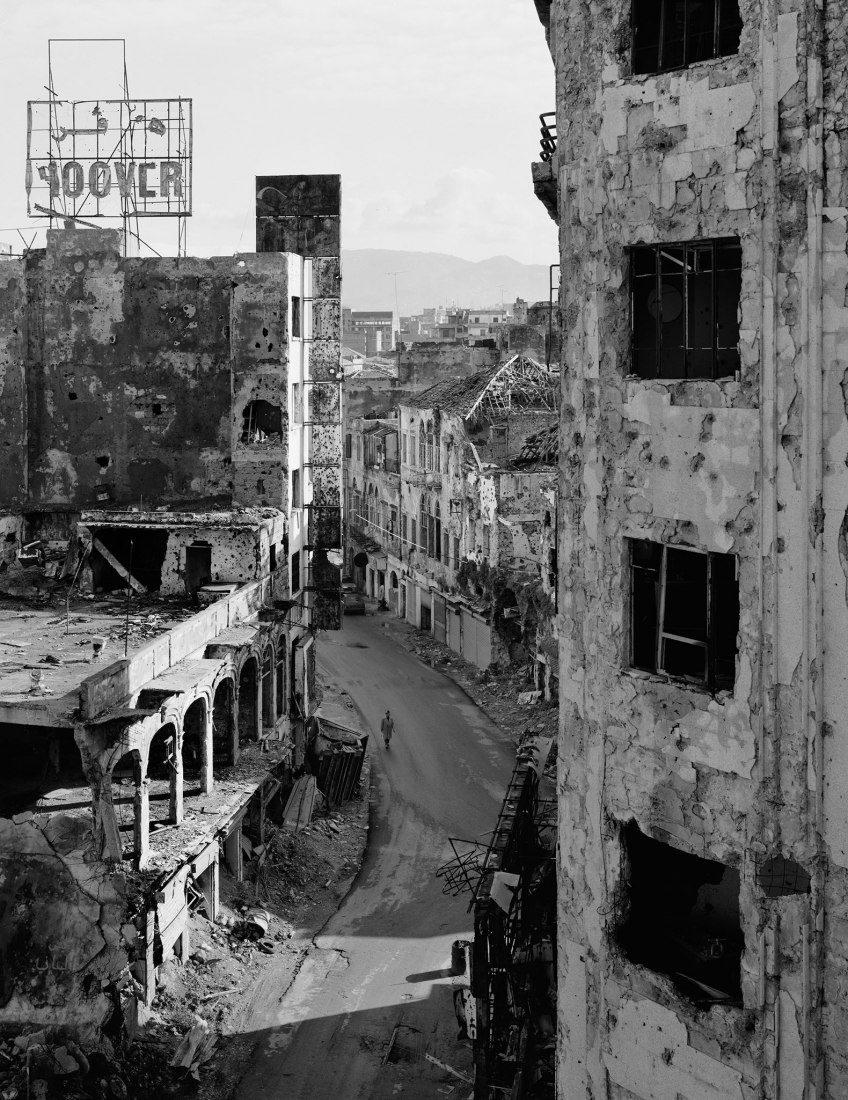 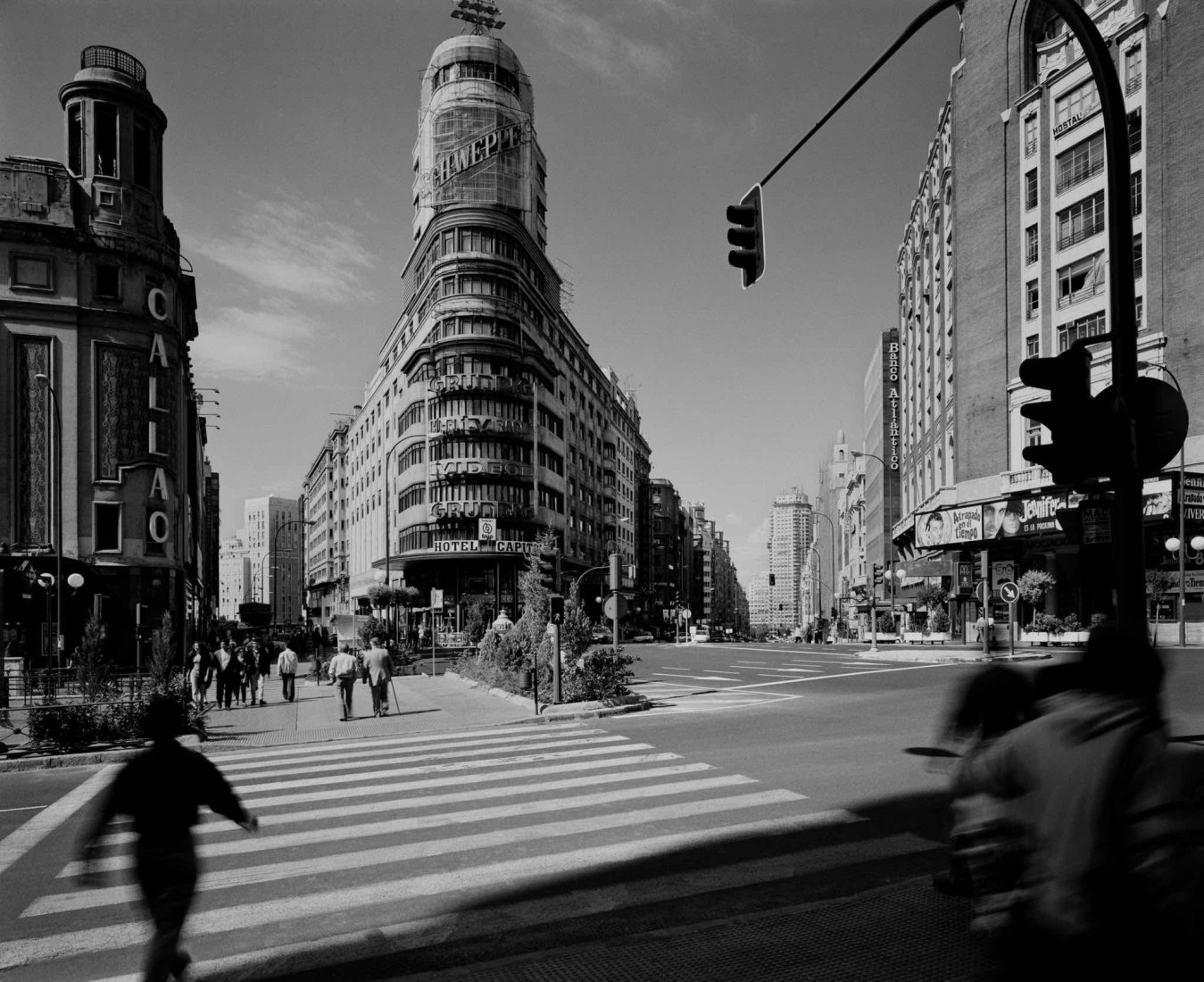 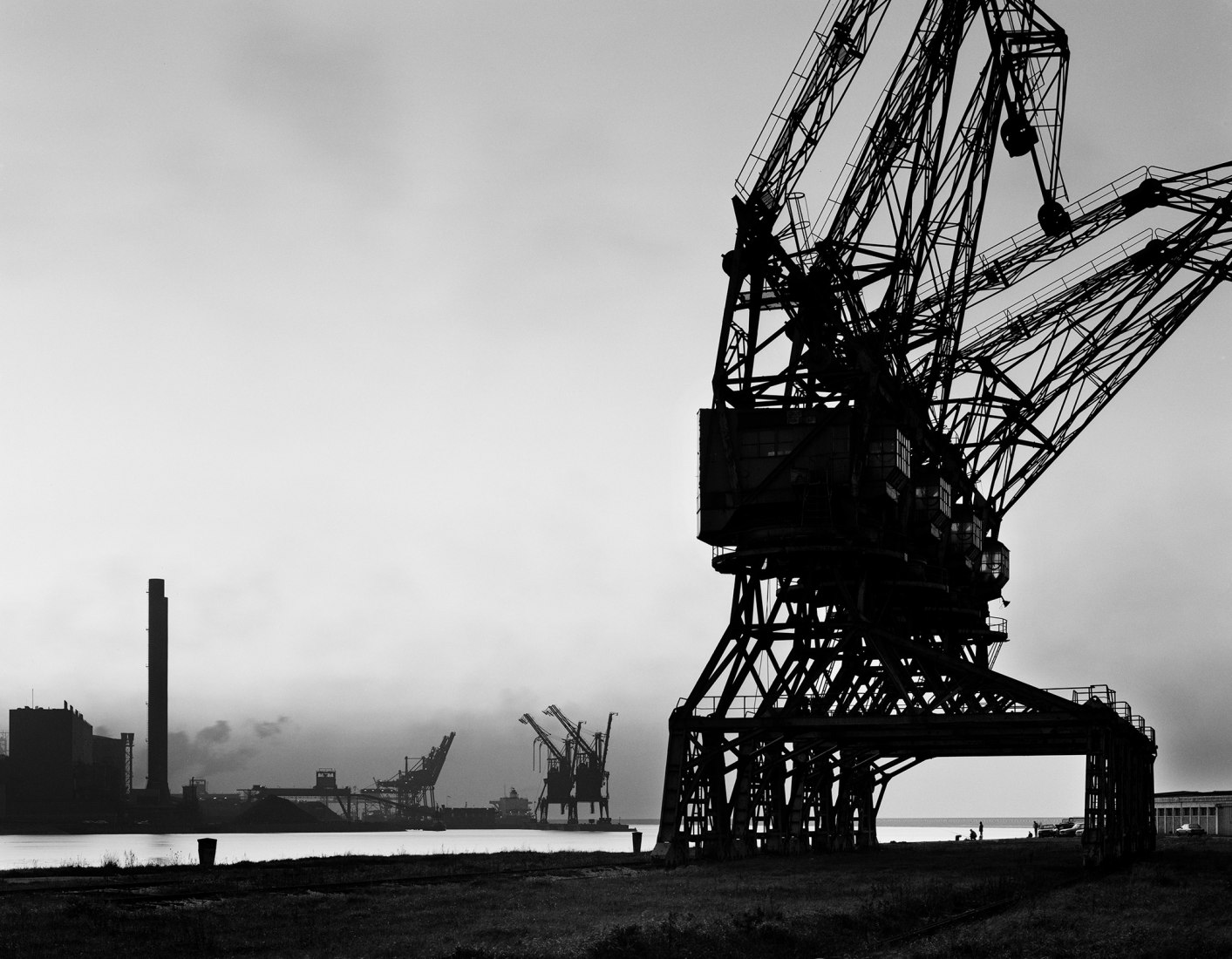 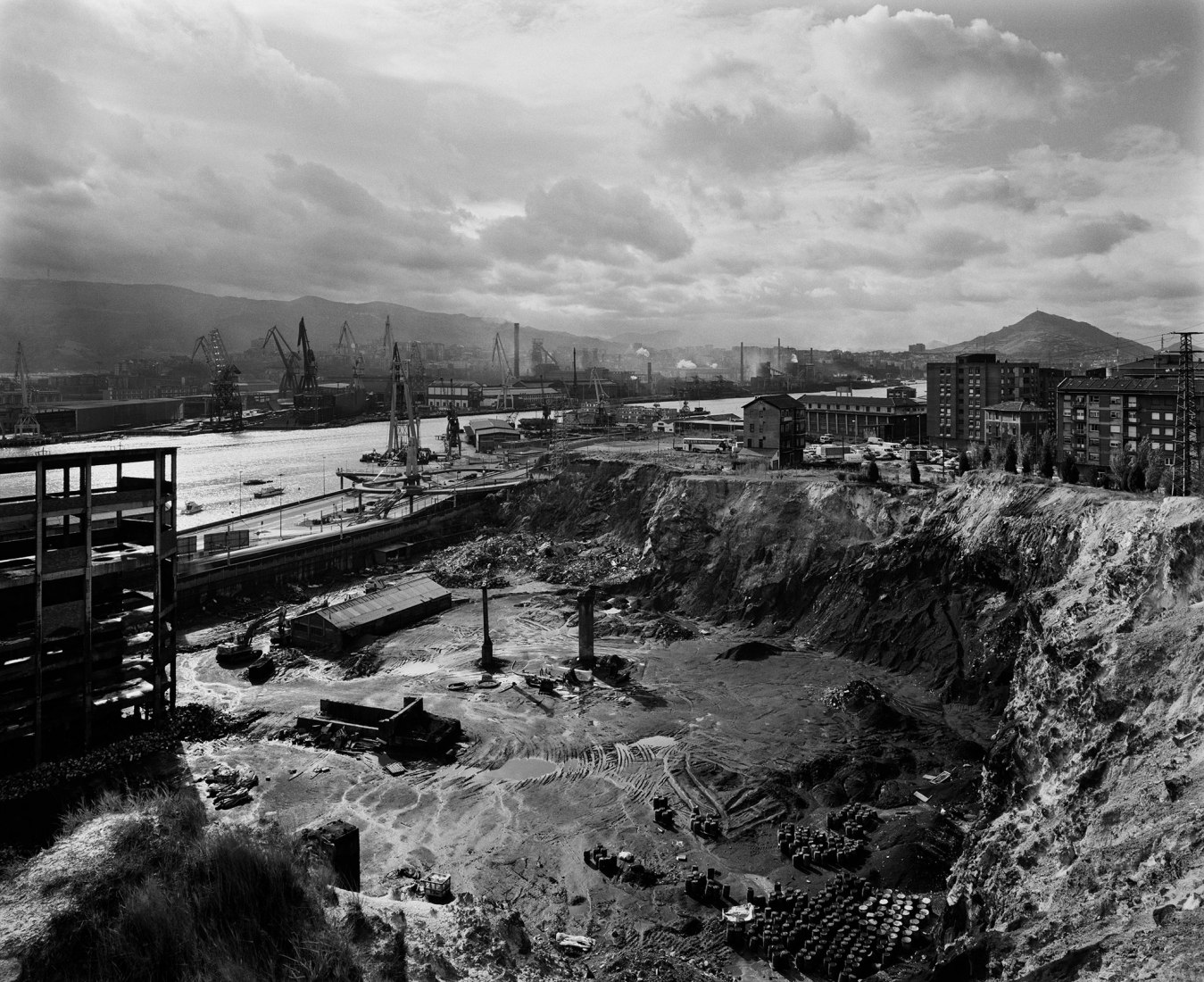 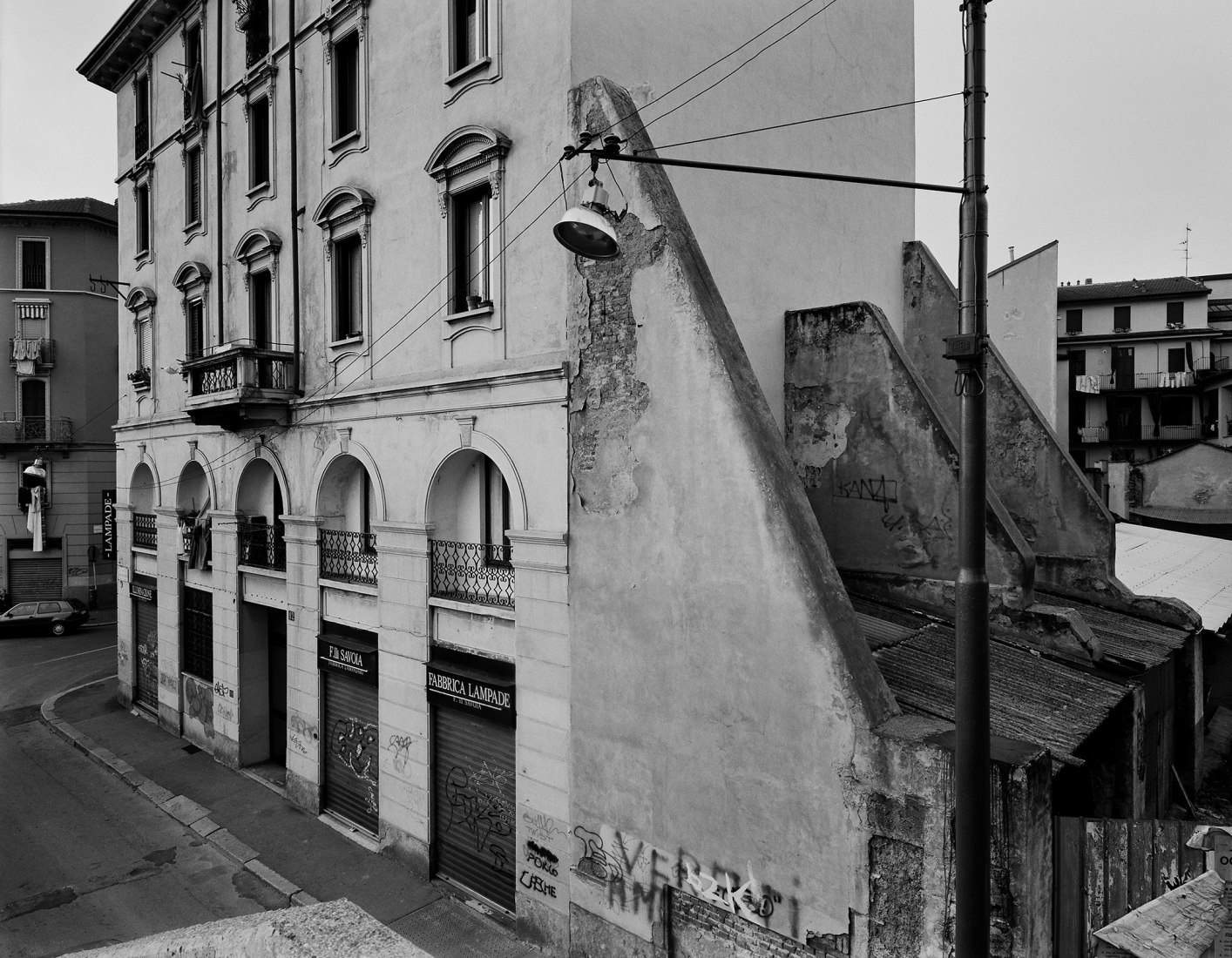 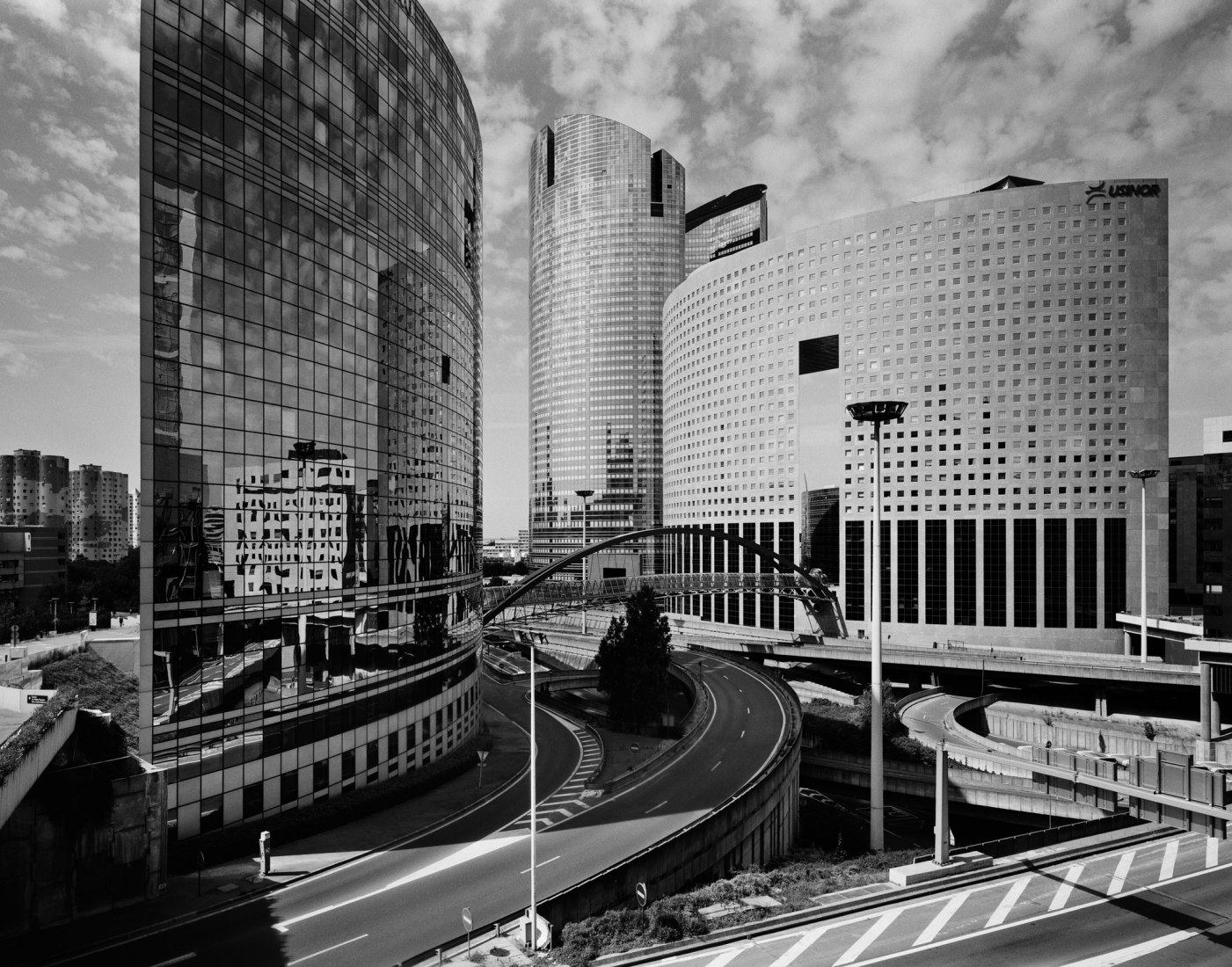 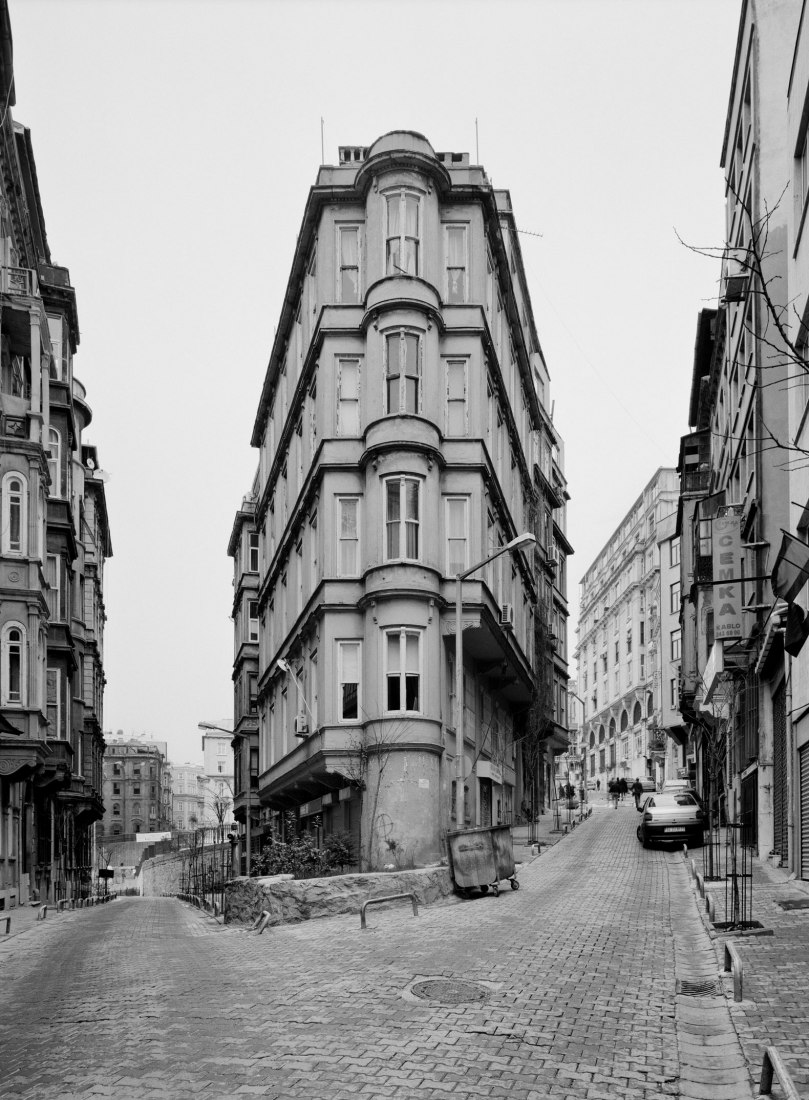 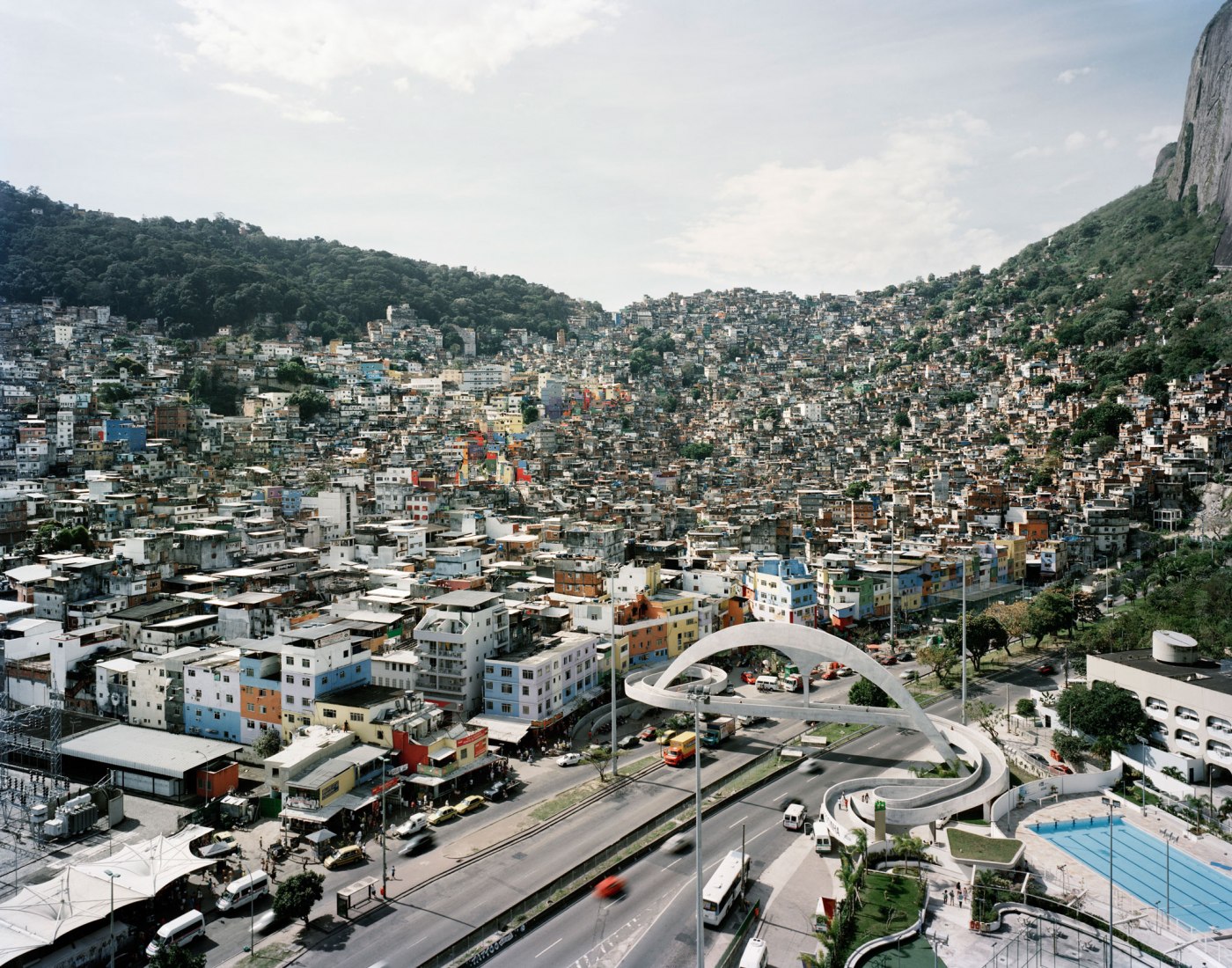 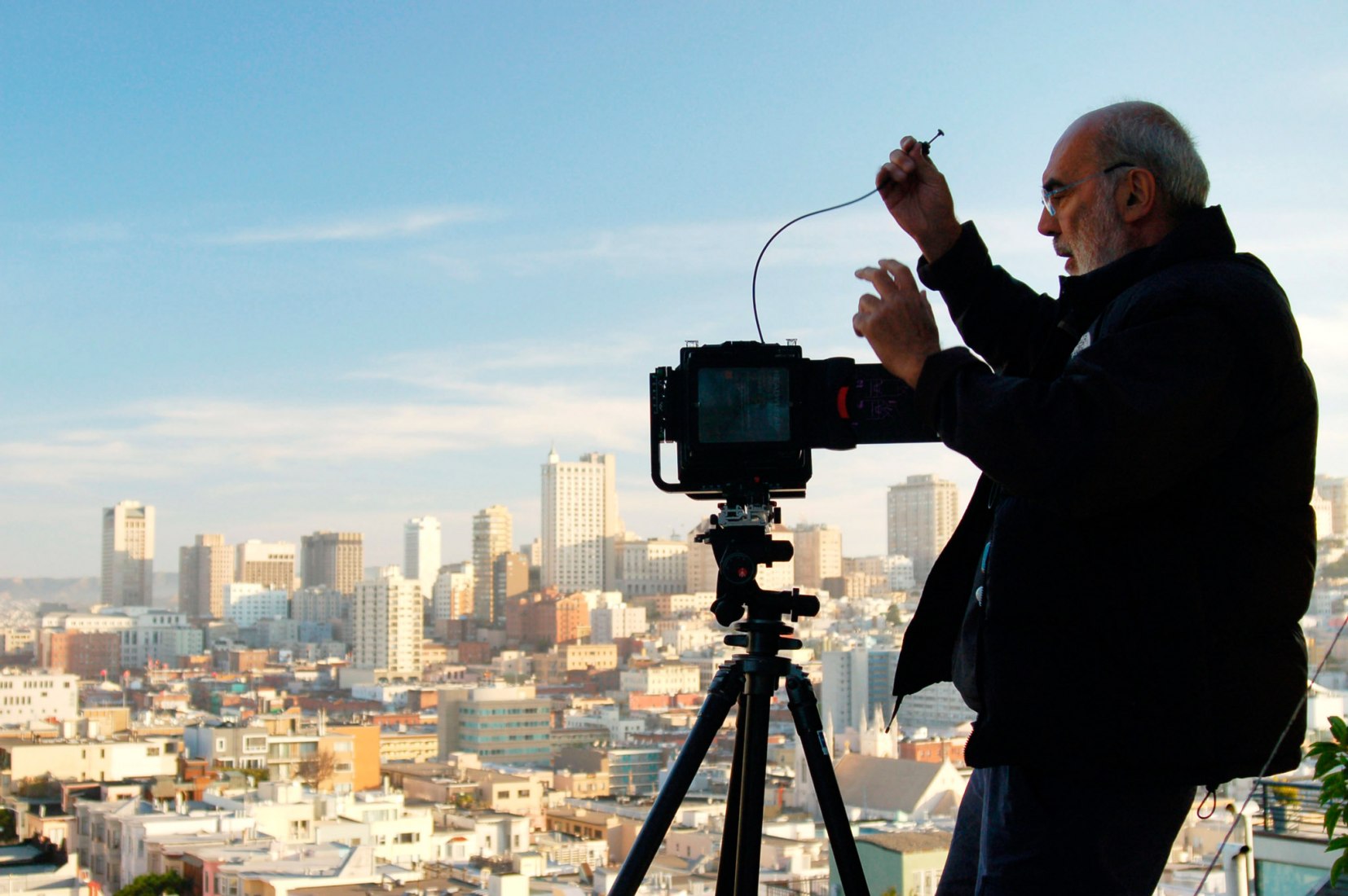 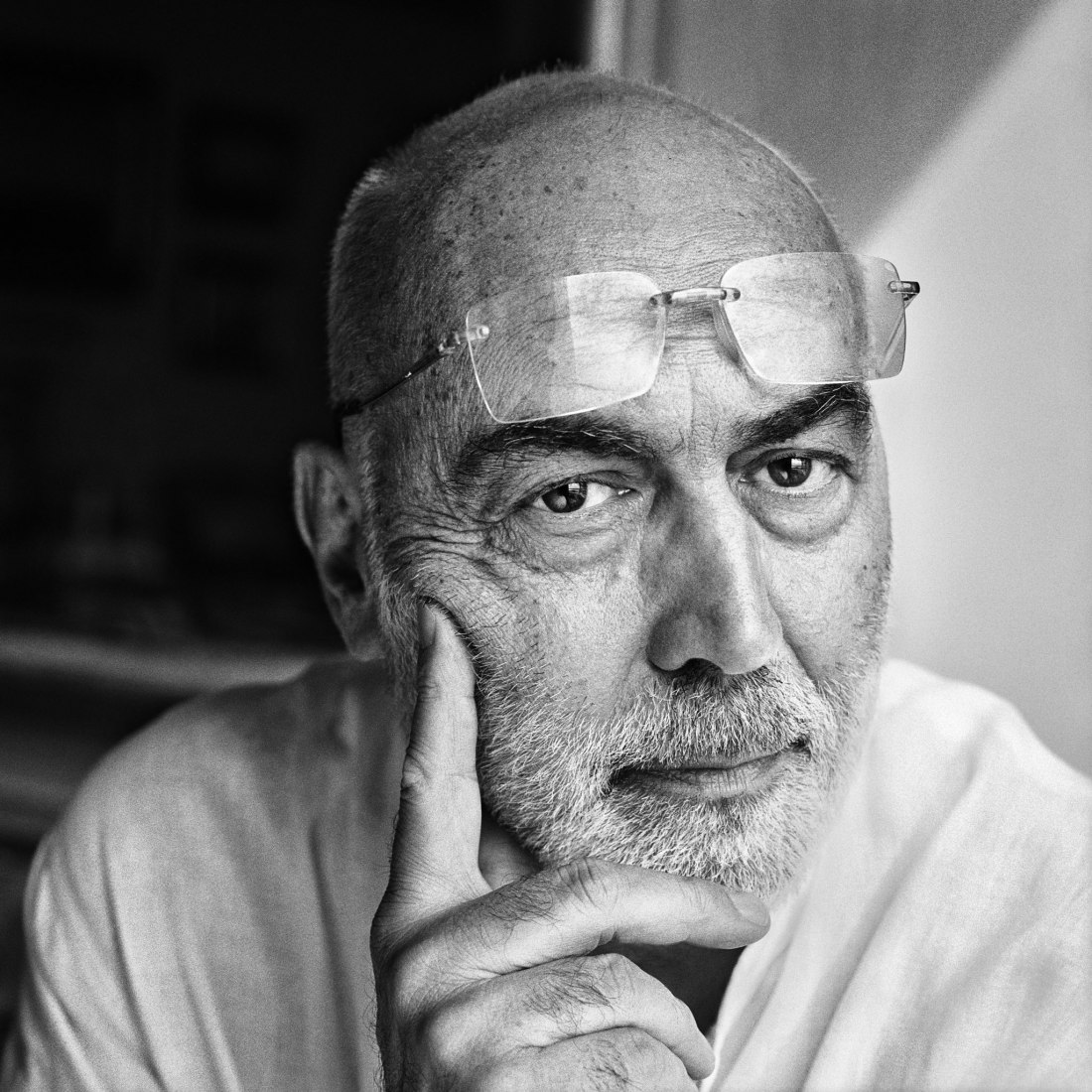 The ICO Museum inaugurates the exhibition "Gabriele Basilico. Entropy and urban space," the first major retrospective in Spain known as" The photographer of the city". The show is framed in the Official Section of PHotoEspaña 2017 and can be seen until the next 10 of September.

A total of 185 photographs, a selection of more than 70 books published by the Milanese photographer and four videos allow you to know all aspects of his work throughout his photographic career.

The exhibition, framed in the Official Section of PHotoEspaña 2017, is curated by Ramón Esparza with the collaboration of Giovanna Calvenzi and the Gabriele Basilico Studio, "Entropy and urban space" explores the stylistic and conceptual evolution of Basilico throughout his career. From the romantic look of its beginnings to the one that seeks to find a visual order in the apparent chaos of the postmodern metropolis. The title refers to that conceptual evolution of Basilico throughout his career and tries to show the change in it.

The exhibition displays 185 photographs, a selection of more than 70 books published by Basilico throughout his career and four videos on various aspects of his work to perform a general review of his entire photographic career. The exhibition is part of his first series focusing on landscape and architecture, Milan, ritratti di fabbriche, to conclude with the images of some of the contemporary metropolis, such as Rio de Janeiro or Shanghai.

The retrospective that can be seen at the ICO Museum is divided into five series. The exhibition begins with the first series dedicated by Gabriele Basilico to architecture, Milano, ritratti di fabbriche (1979), for which he photographed all the industrial buildings in Milan. After this came the invitation to participate in the Mission DATAR, in France, for which captured the image of the coast of Normandy (Porti di mare). Its fame began to spread and arrived the orders of all Europe. In Spain he participated in photographic projects in Madrid, Bilbao, Valencia, Barcelona, ​​Lérida and Santiago. Always in cities that suffered severe processes of economic and urban transformation. The idea of ​​loss, the romantic feeling of ruin, is the axis of all of them, while the search for aesthetic criteria that allow to assume those transformations. There is one, however, that deeply marks his vision and lays the foundation for the end of this stage, although that end will come years later. In 1991 he is invited, along with other photographers, to visit Beirut to document the center of the city after twenty years of war. The rest of the group was made up of big names like Robert Frank, Josef Koudelka, Raymond Depardon, René Burri and the Lebanese Fouad Elkoury.

The key to the "desromantization" of his photography came with the project that, together with the architect Stefano Boeri, presented in 1997 at the Venice Architecture Biennale. In Sezioni of the Italian Paesaggio, Boeri proposed a very different form of approach to the territory, closer to the topographical than to the emotional. Six stripes of fifty by twelve kilometers crossed by a great communication route, were the scene photographed by Basilico: spaces without memory, without identity. The true essence of the periurban. From this project, Basilico's gaze changes radically. It replaces the vision of the romantic traveler with that of the modern traveler who travels by car and his aesthetic search focuses on the articulation of a new look, already devoid of any romantic charge, which focuses on the acceptance of urban and peri-urban spaces and The formulation of a visual order that is capable of making possible its appreciation, both in the sociological and in the aesthetic. A search that takes you to focus on the city, always marking itineraries center-periphery, or on the outskirts, and evolving, little by little, to the figure of the metropolis and the city interrupted. 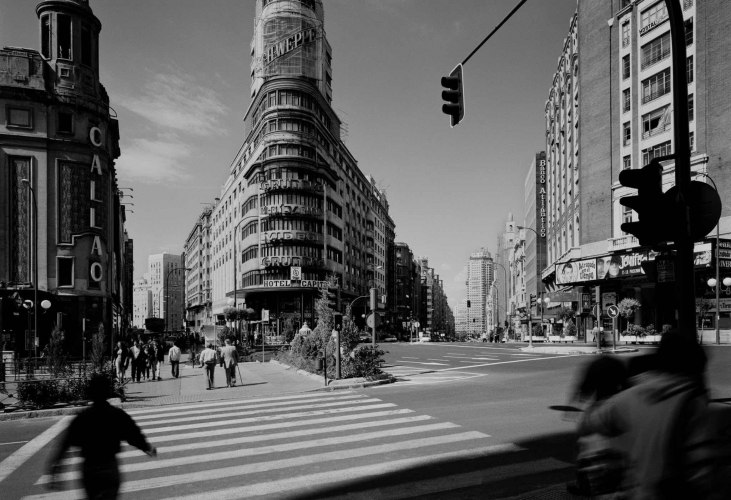 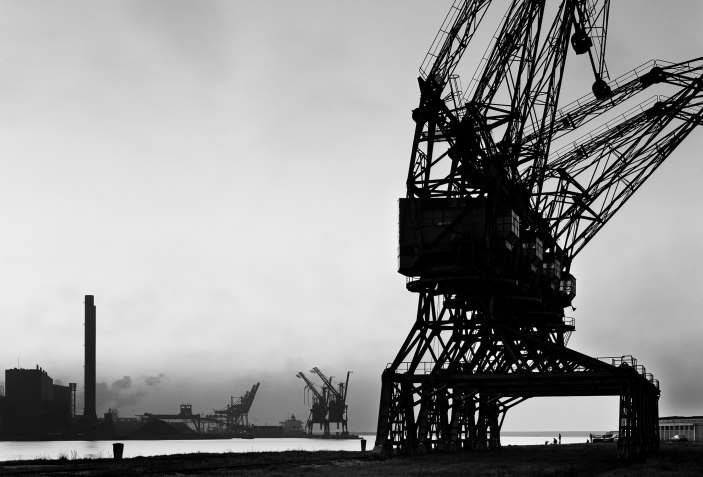 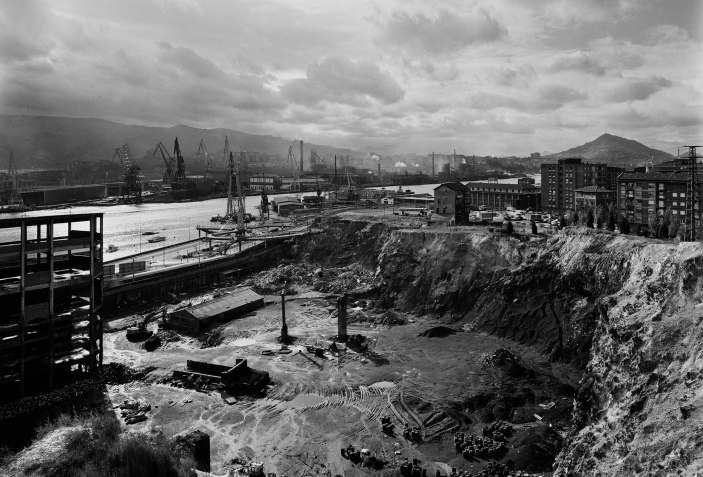 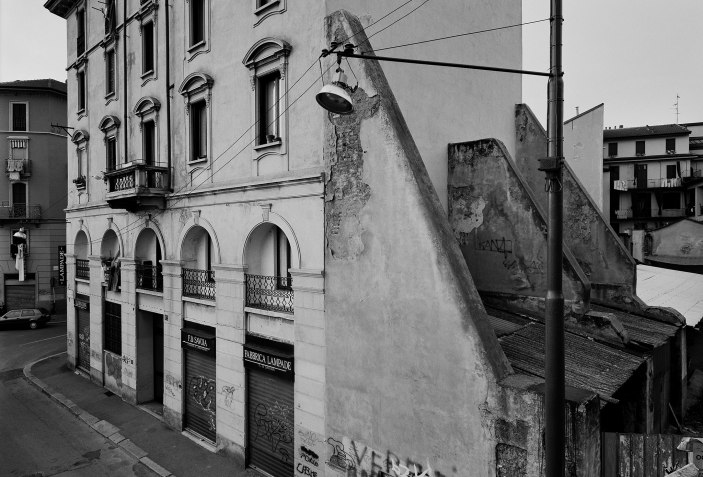 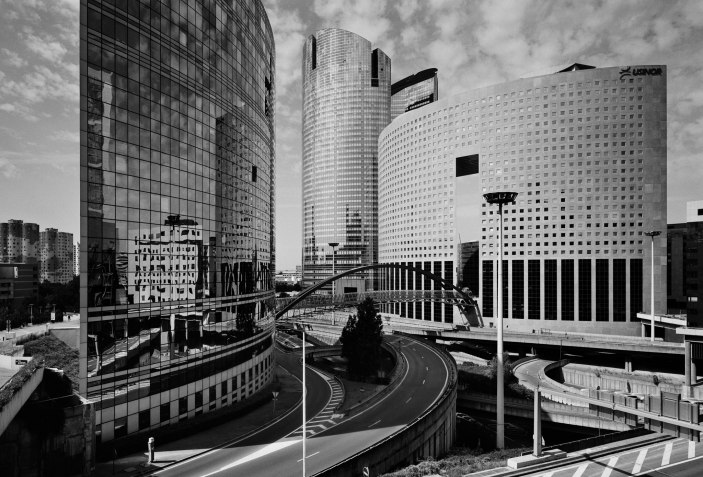 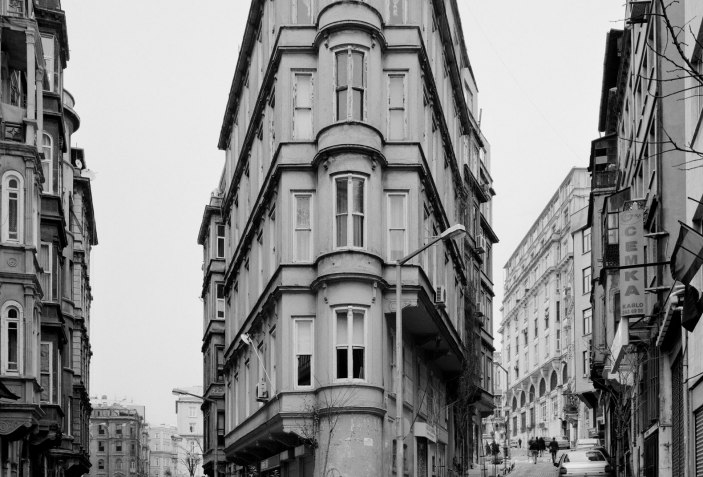 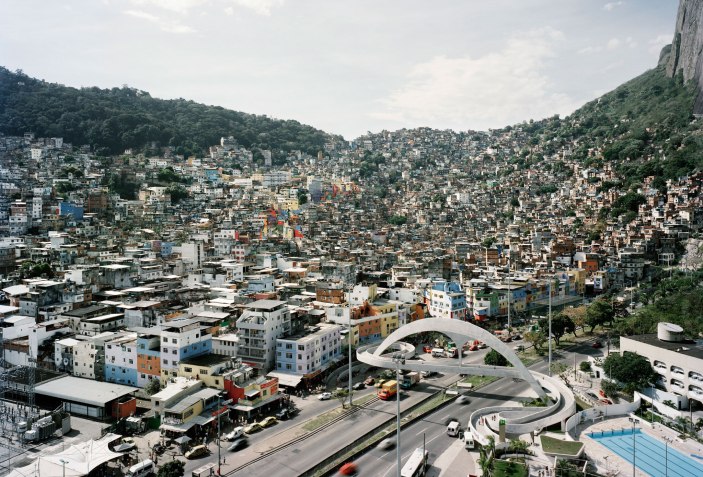 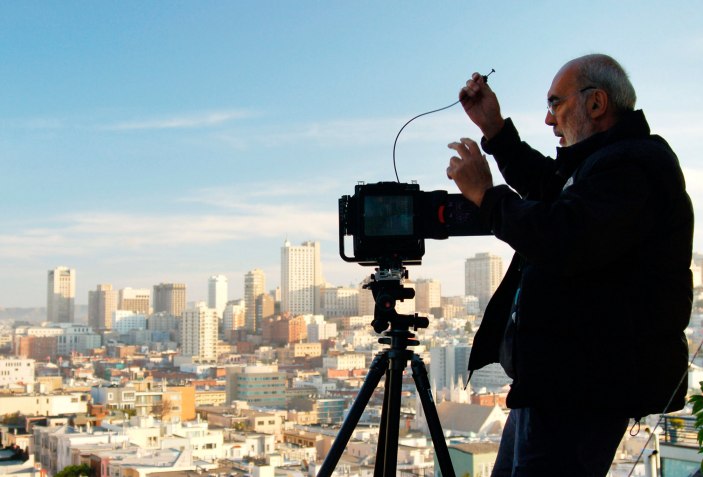 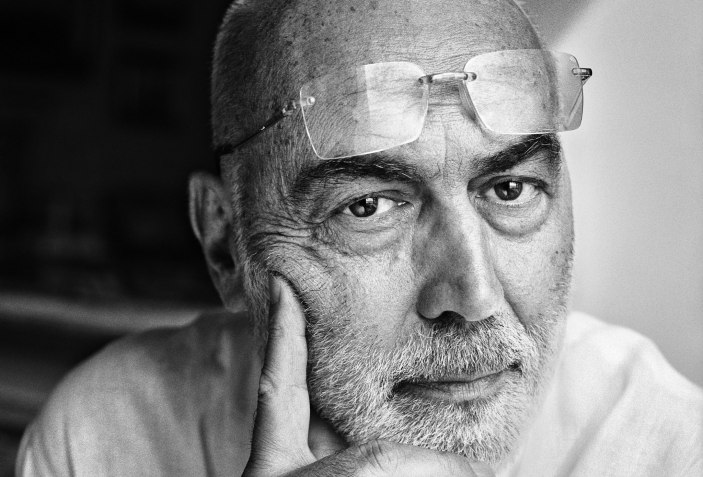 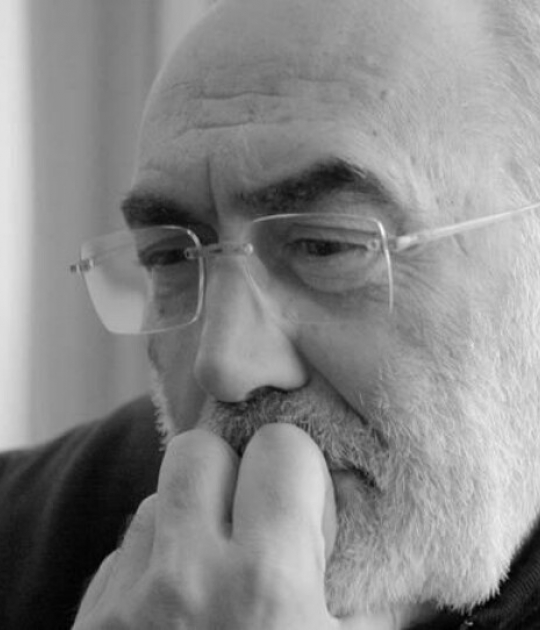 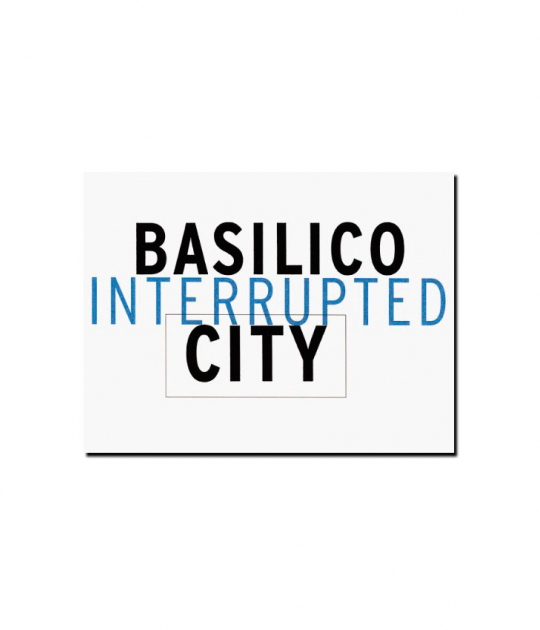 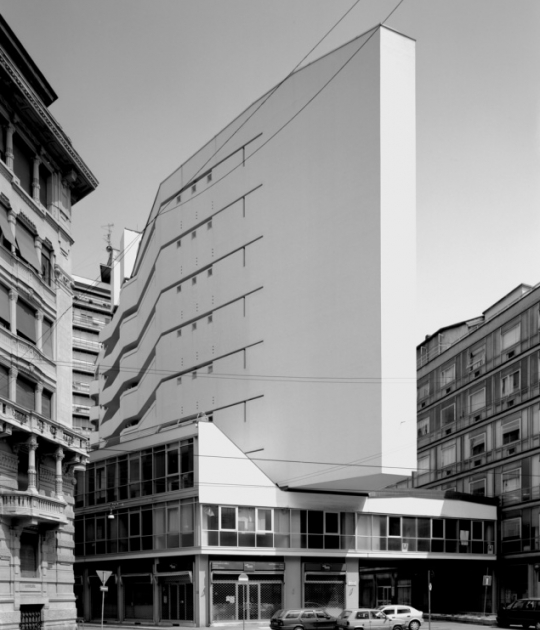 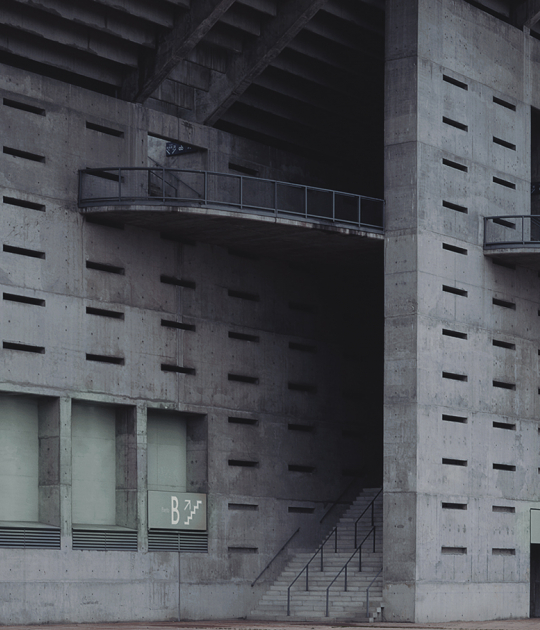 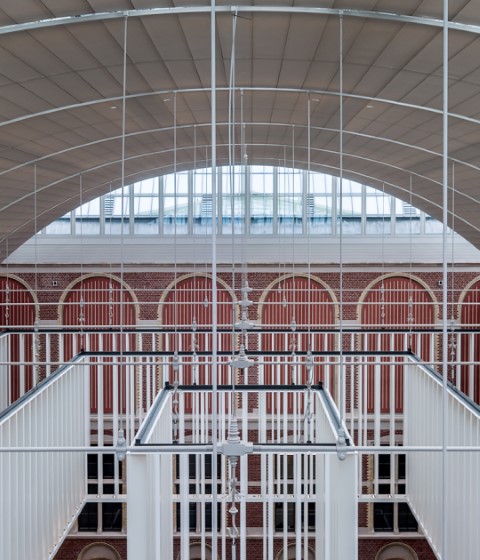 The documentary 'The New Rijksmuseum' is screened at ICO Museum