The Harvard Allston Land Company (HALC) has designated for lead the project of the initial phase of the University’s Enterprise Research Campus (ERC) in Allston to Jeanne Gang architect, founding principal of Studio Gang, an international architecture and urban design practice based in Chicago, New York, and San Francisco. Jeanne Gang was named one of Time Magazine’s 100 Most Influential People in 2019, Gang has received numerous accolades over the years and was the Architectural Review Woman Architect of the Year in 2017. 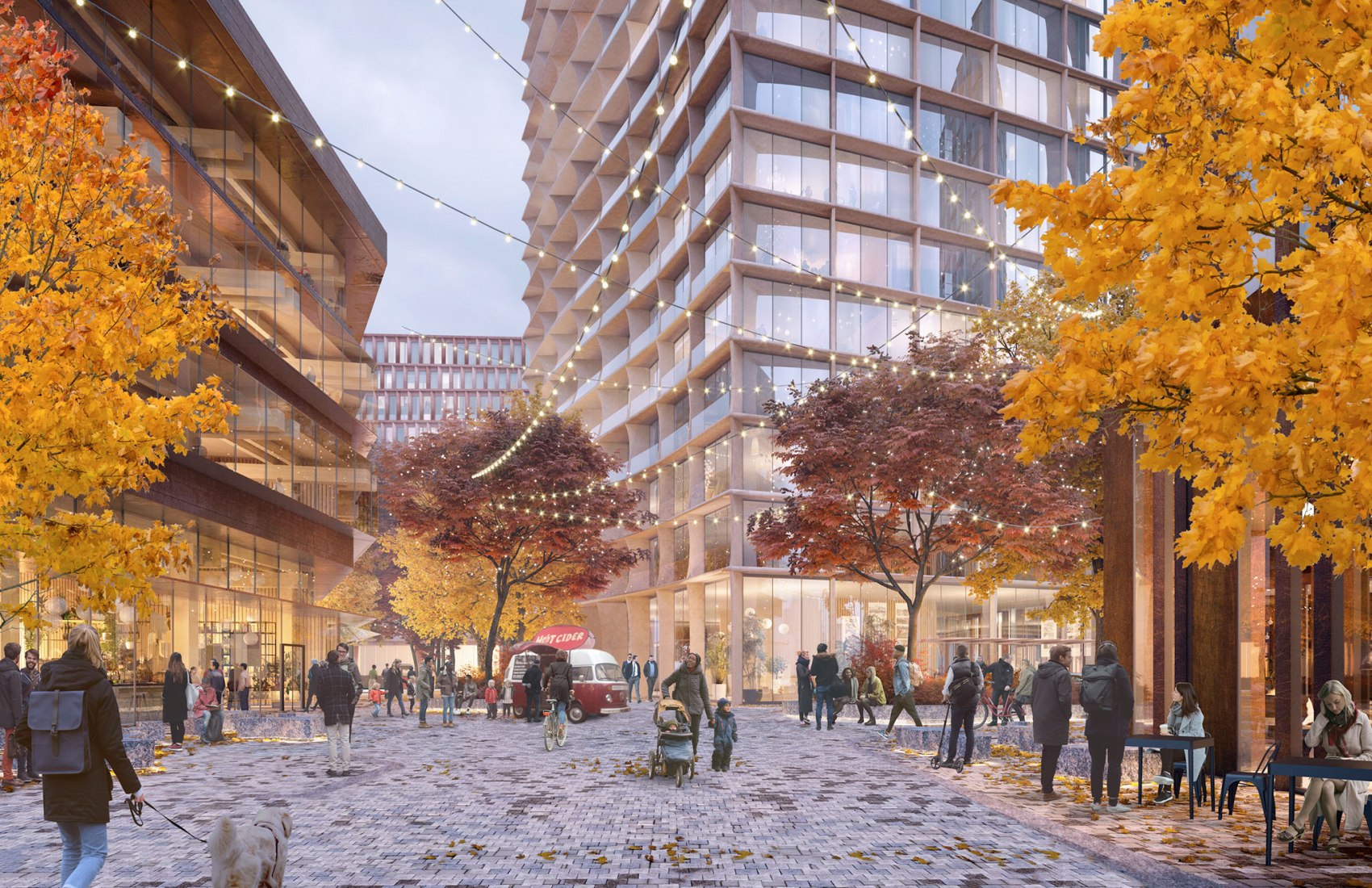 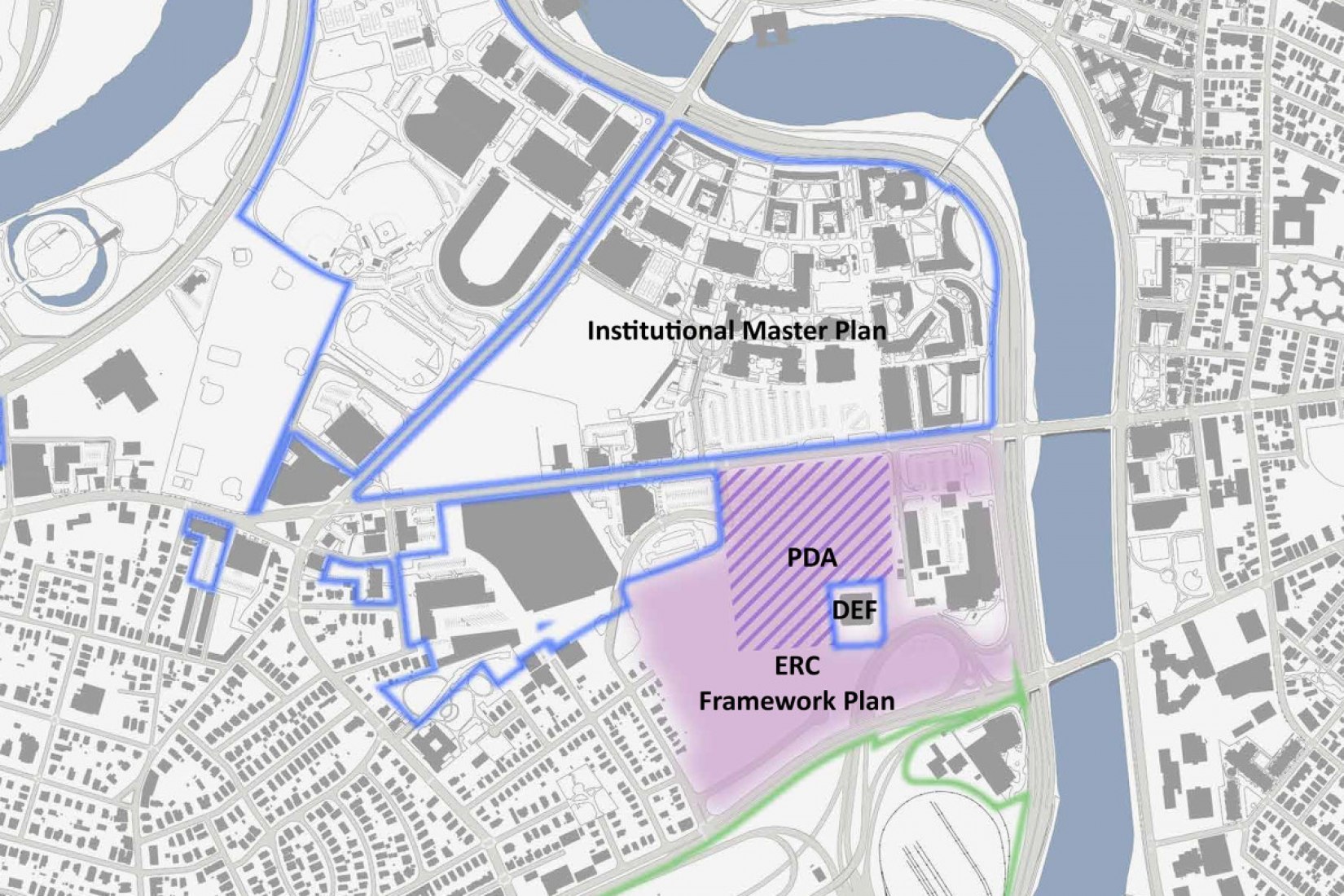 Site would include office and lab space, residences, hotel and conference center 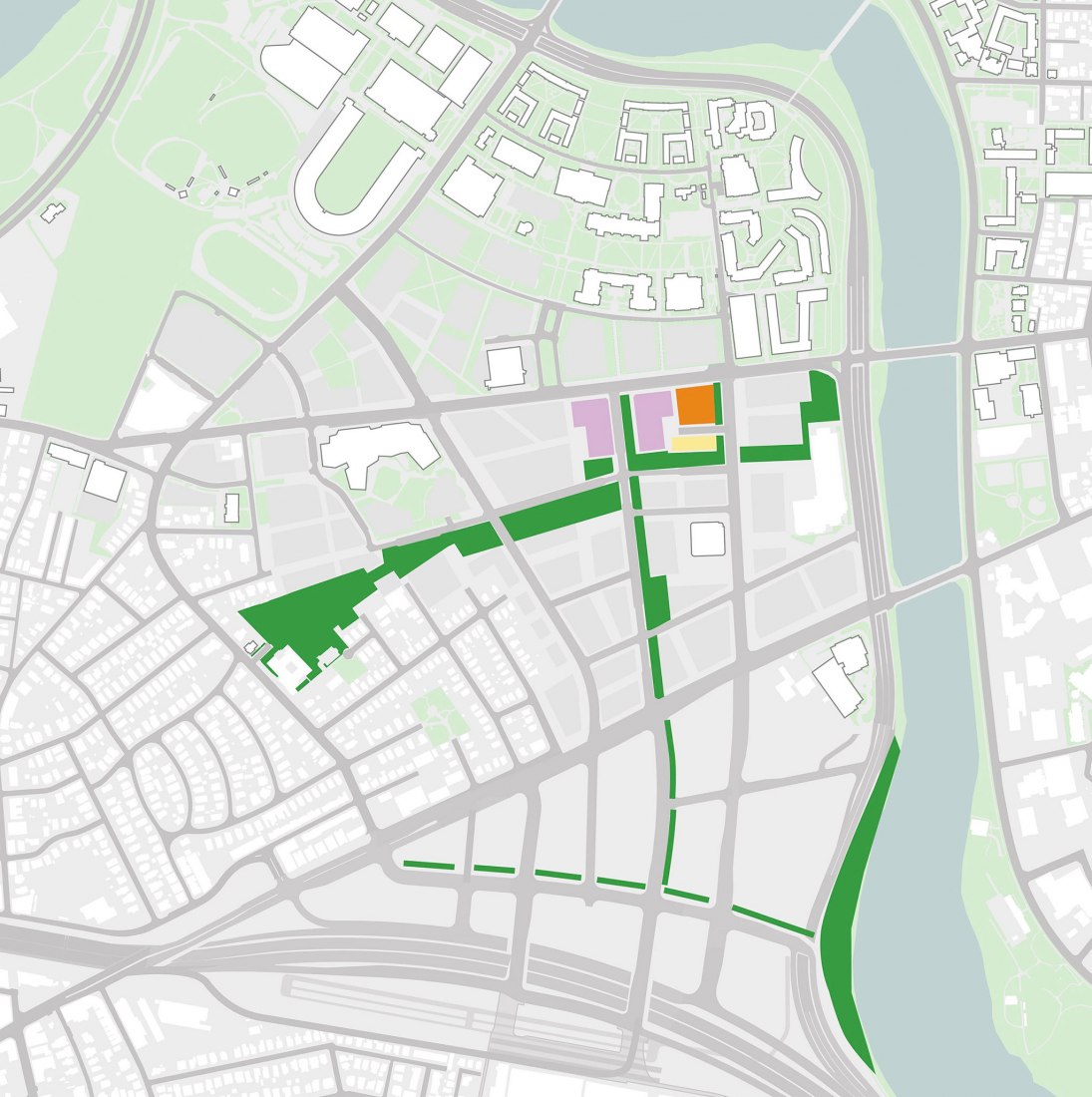 The plans detail significant open space commitments by continuing the development of a dynamic greenway, which currently begins at Ray Mellone Park, will extend east past the new Science and Engineering Complex, eventually expand into the ERC, and ultimately lead to the Charles River. 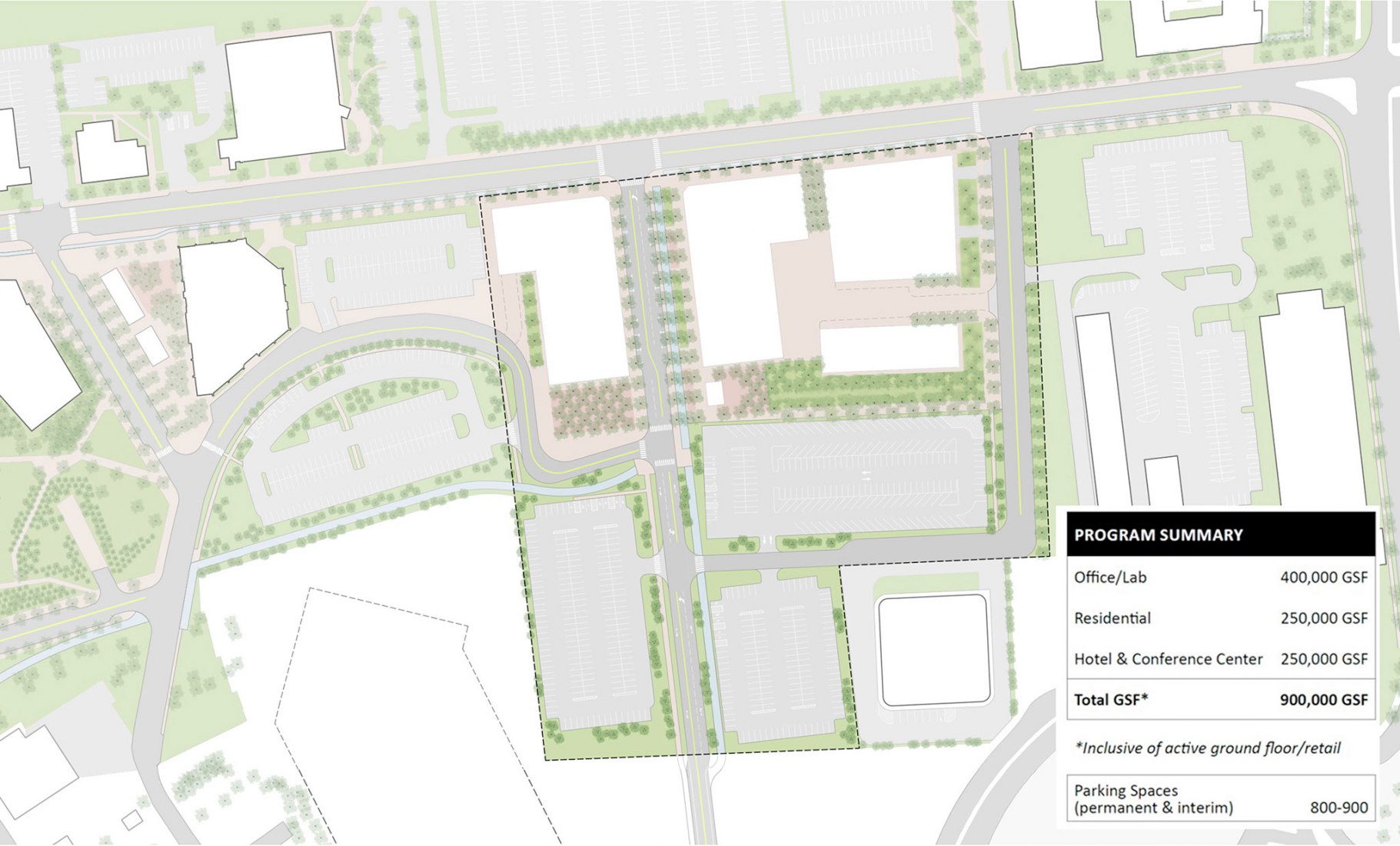 “Capturing the spirit of innovation of the Enterprise Research Campus, our design will transform a former industrial site into a fertile new ground for the exchange of ideas and creative expression.”
Jeanne Gang, Studio Gang

The Harvard Allston Land Company (HALC) in Boston has selected also the developer  Tishman Speyer to built the first phase of a new research campus at Harvard University. Tishman Speyer’s previous collaborations with Gang include residential projects in San Francisco and Brooklyn, as well as the mixed-use Mission Rock neighborhood project in San Francisco. Gang has also done work on the University of Chicago’s campus and on O’Hare International Airport."

The proposed 36-acre Enterprise Research Campus, according to The Harvard Gazette, could bring a mix of laboratories, residences, and commercial uses to a former industrial rail yard situated in the town of Allston on the banks of the Charles River. Also included on the project team are Henning Larsen, Utile, and landscape architects Scape.

Phase one of the project measures 14 acres in size and has received initial regulatory approval for 900,000 square feet of new development from the Boston Planning and Development Agency. The plan for the district, which has not been wholly formalized, could unite research facilities, a conference center, a hotel, and other supporting programs to create "a center for innovation, collaboration and entrepreneurship, bringing together partners from across greater Boston and beyond," according to a project press release. Though the specific components of the project are yet to be decided, the developer and architects have arrived an an approach for a site organized around "open spaces that are configured to simultaneously maximize user comfort and offer a diverse mix of program potential," according to the university. 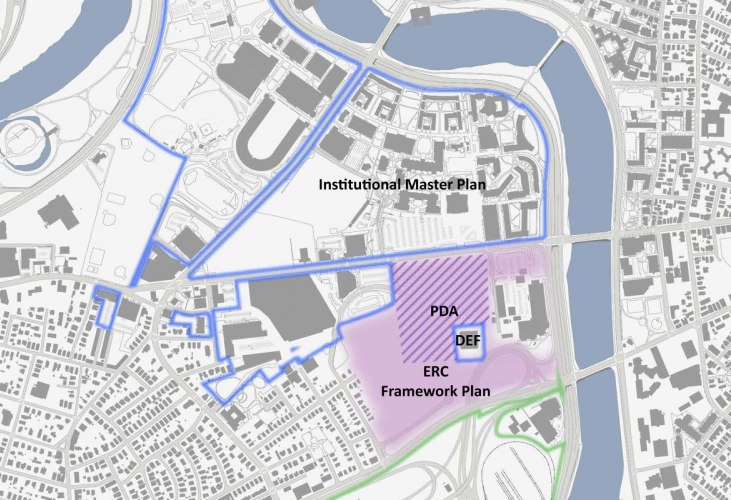 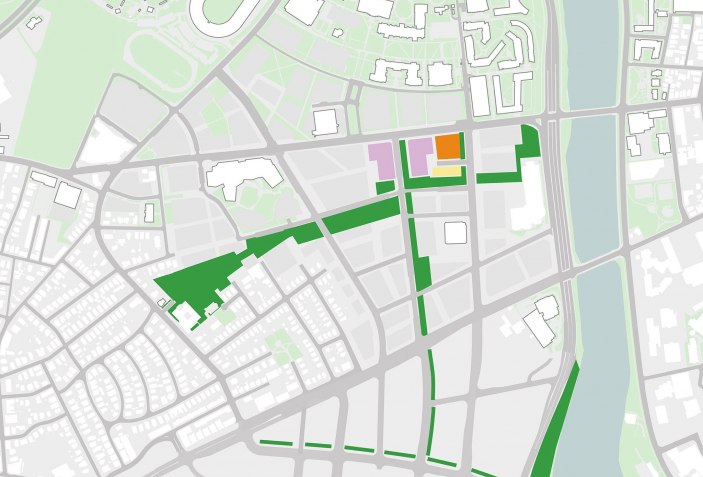 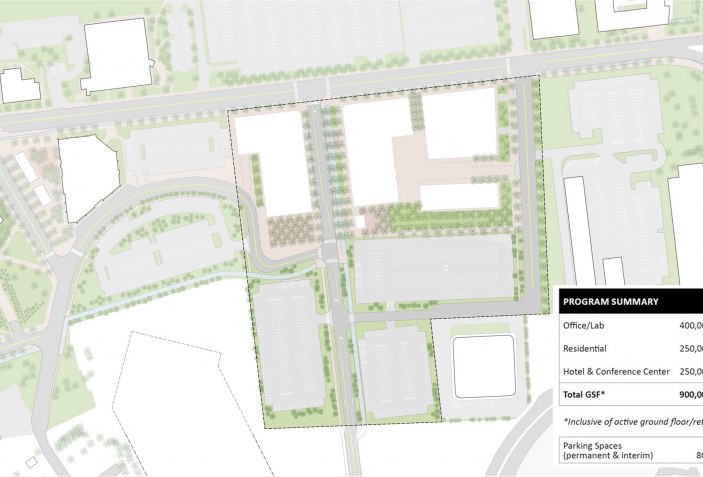 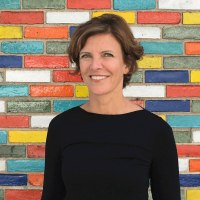 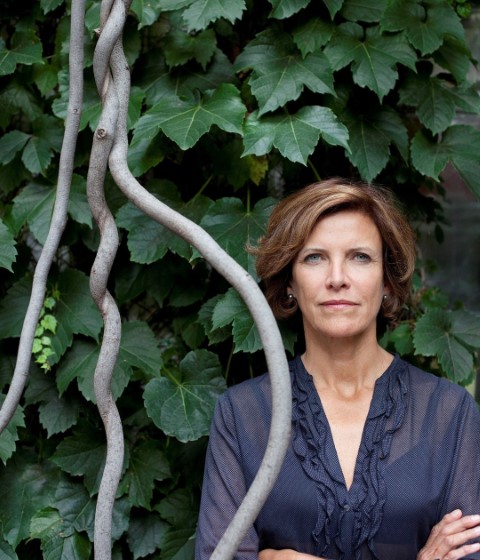 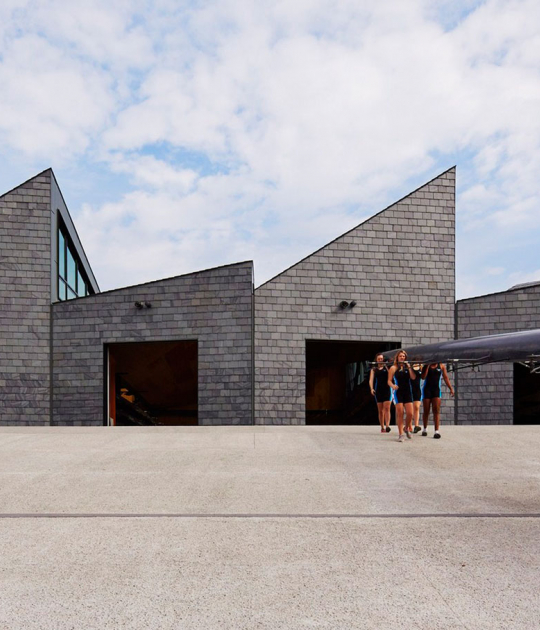 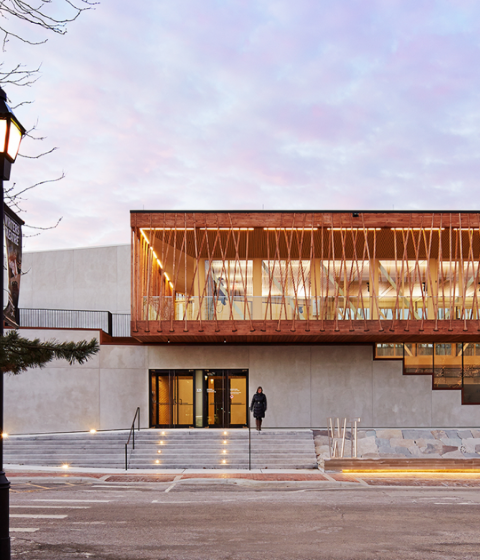 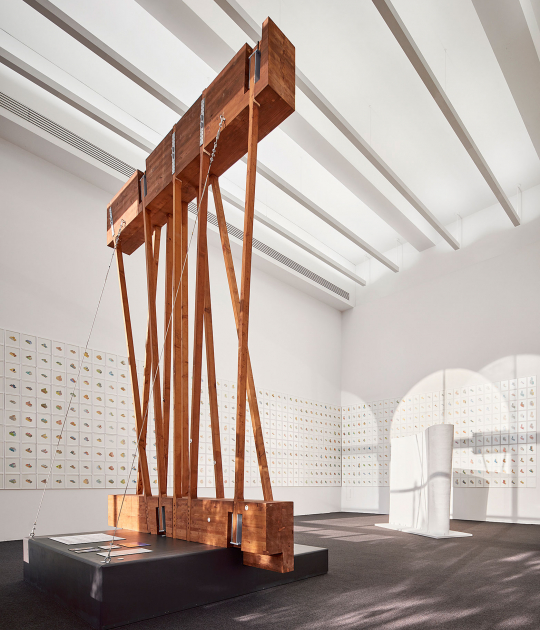 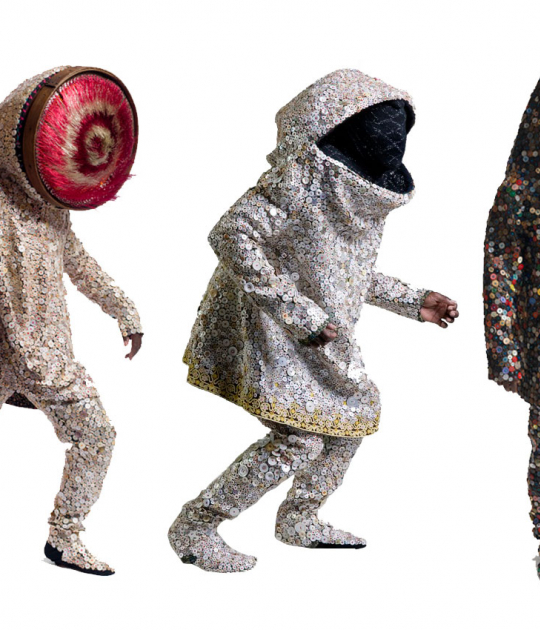