The Fundació Mies van der Rohe hosts an exhibition in homage to RCR Arquitectes for their contribution to Catalan architecture and their professional career, which led them to win the 2017 Pritzker Prize. The exhibition will be open until March 18. 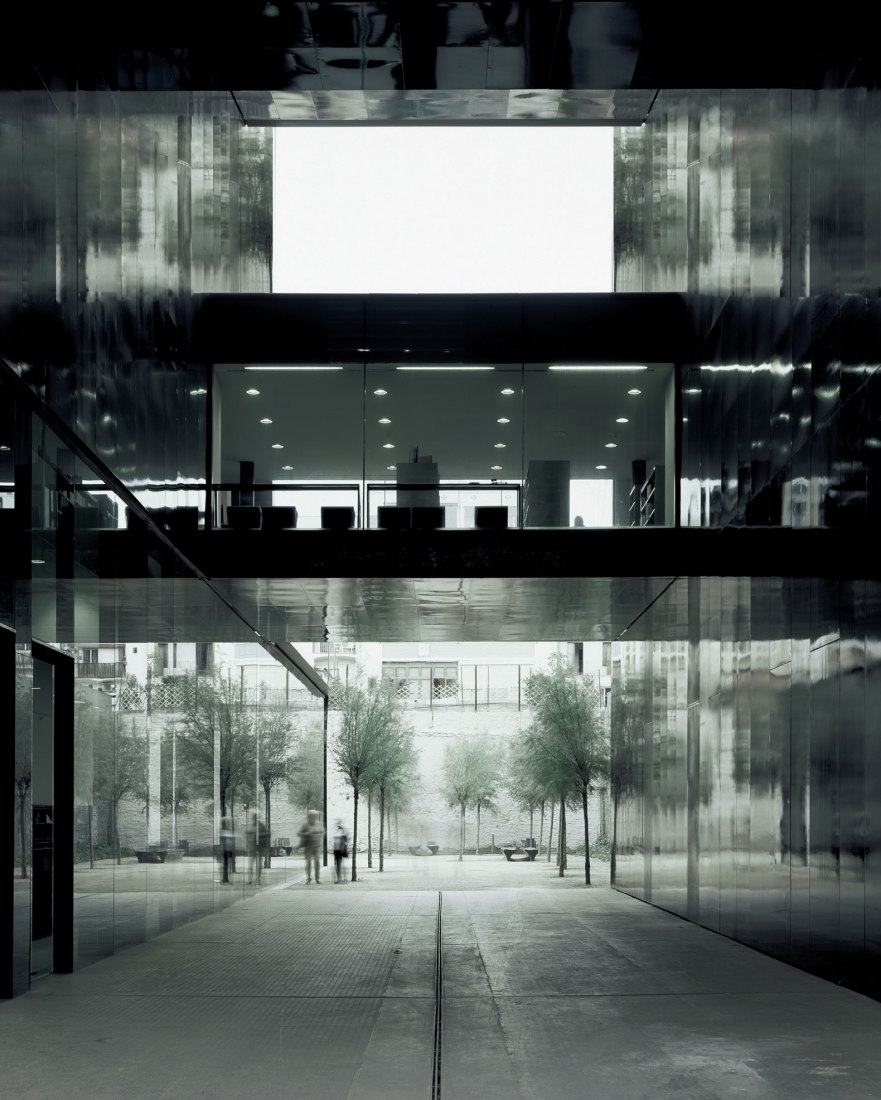 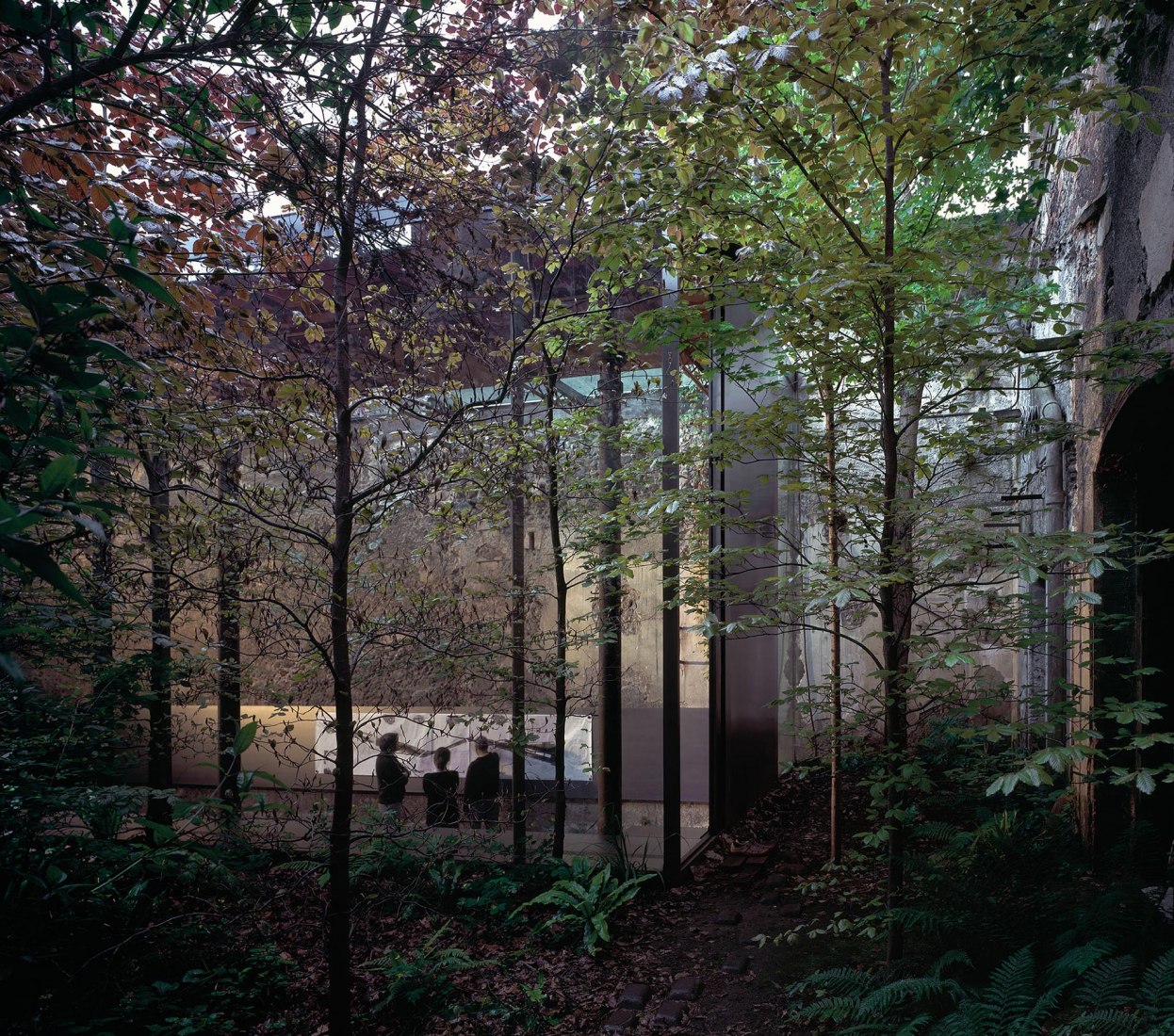 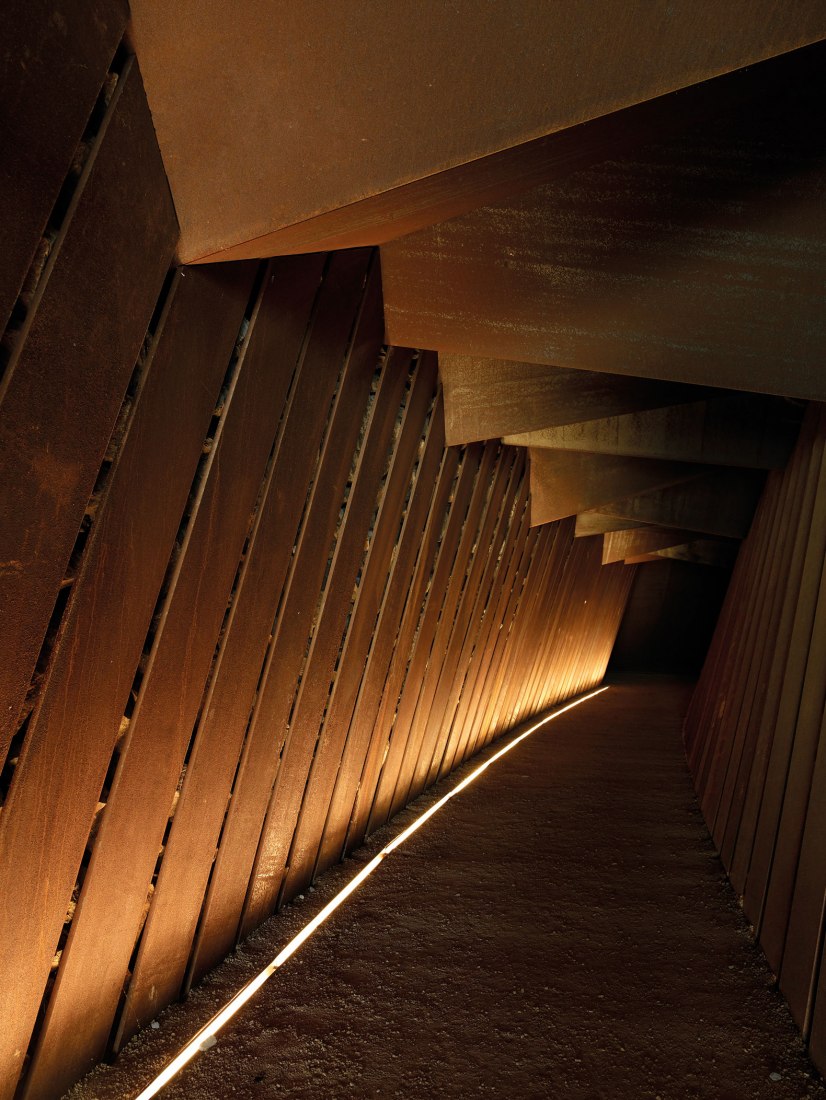 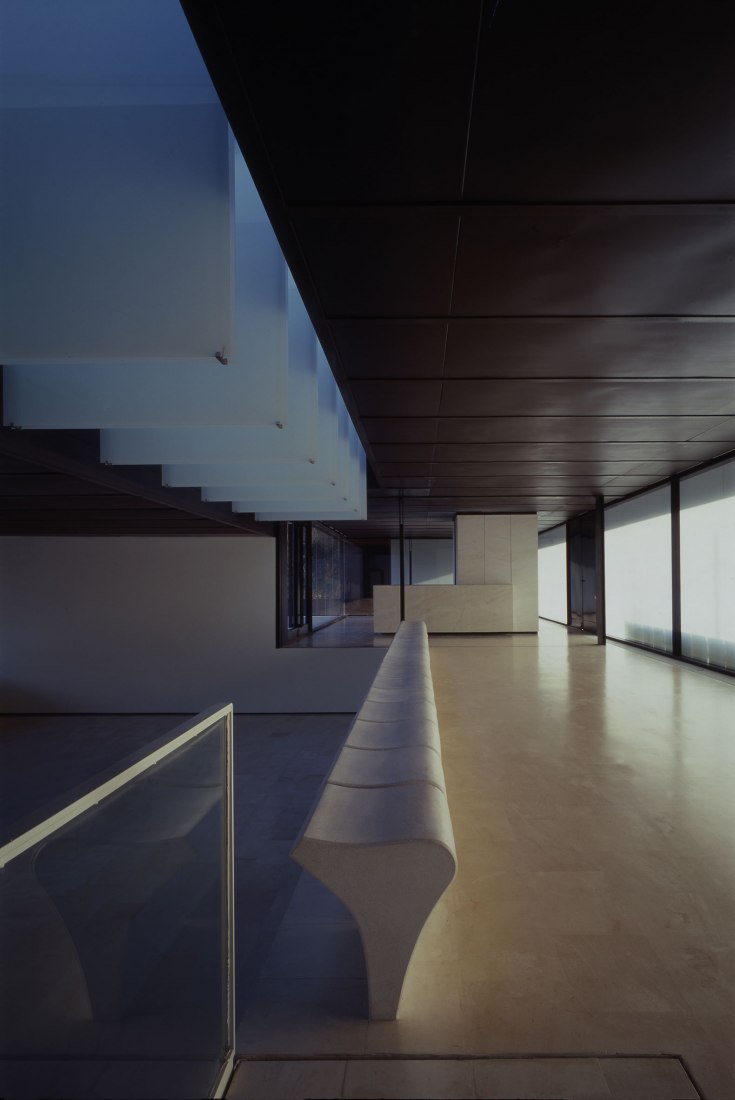 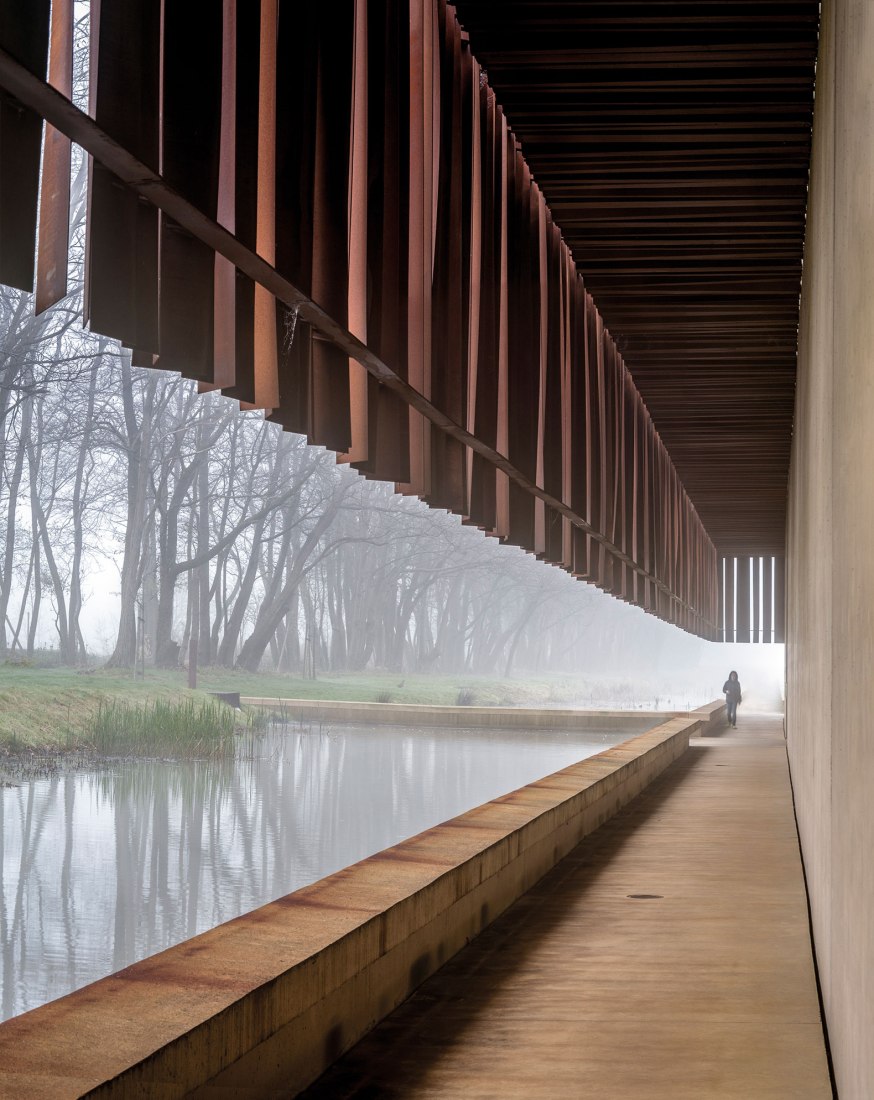 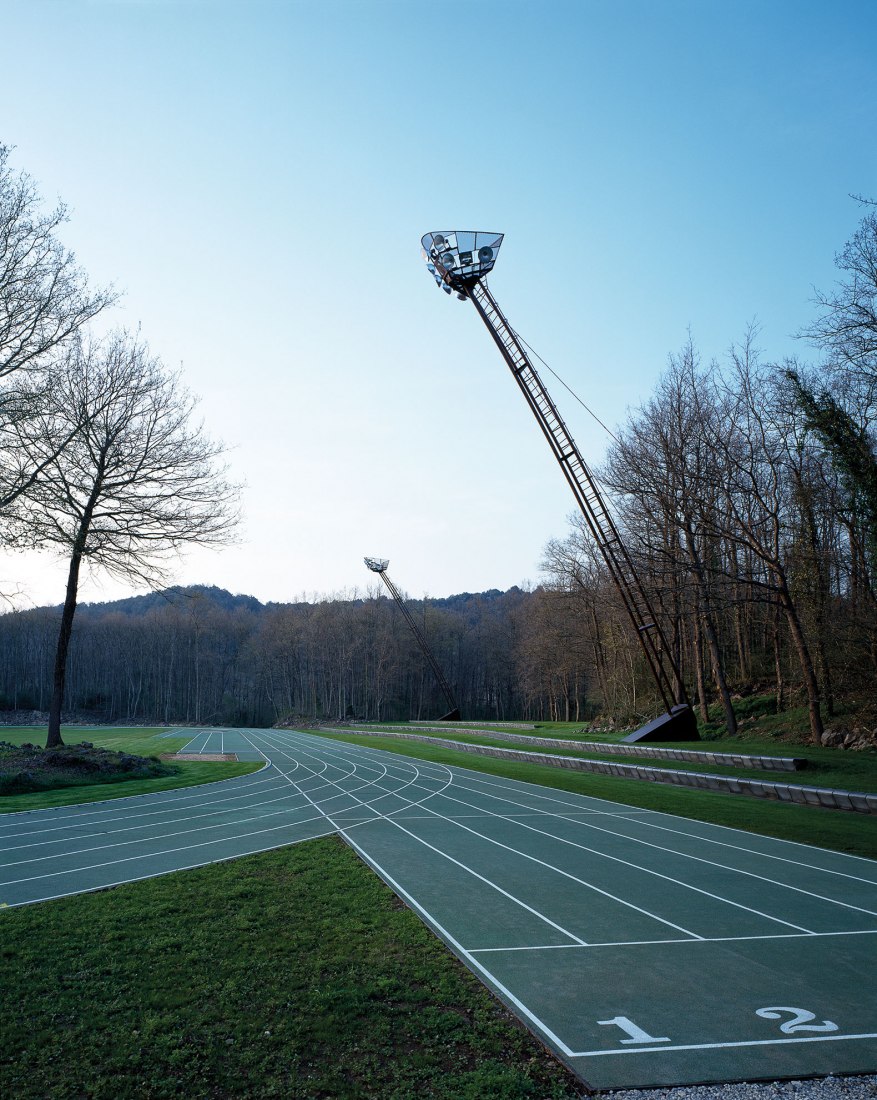 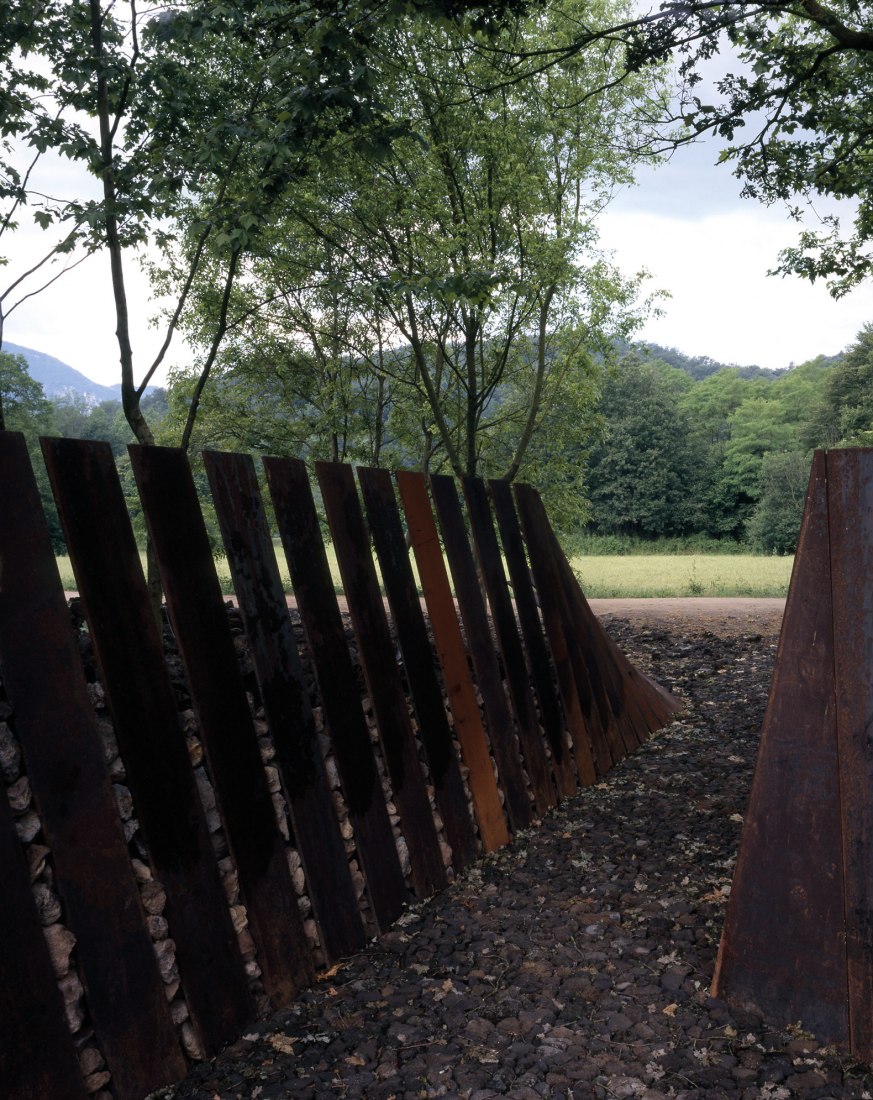 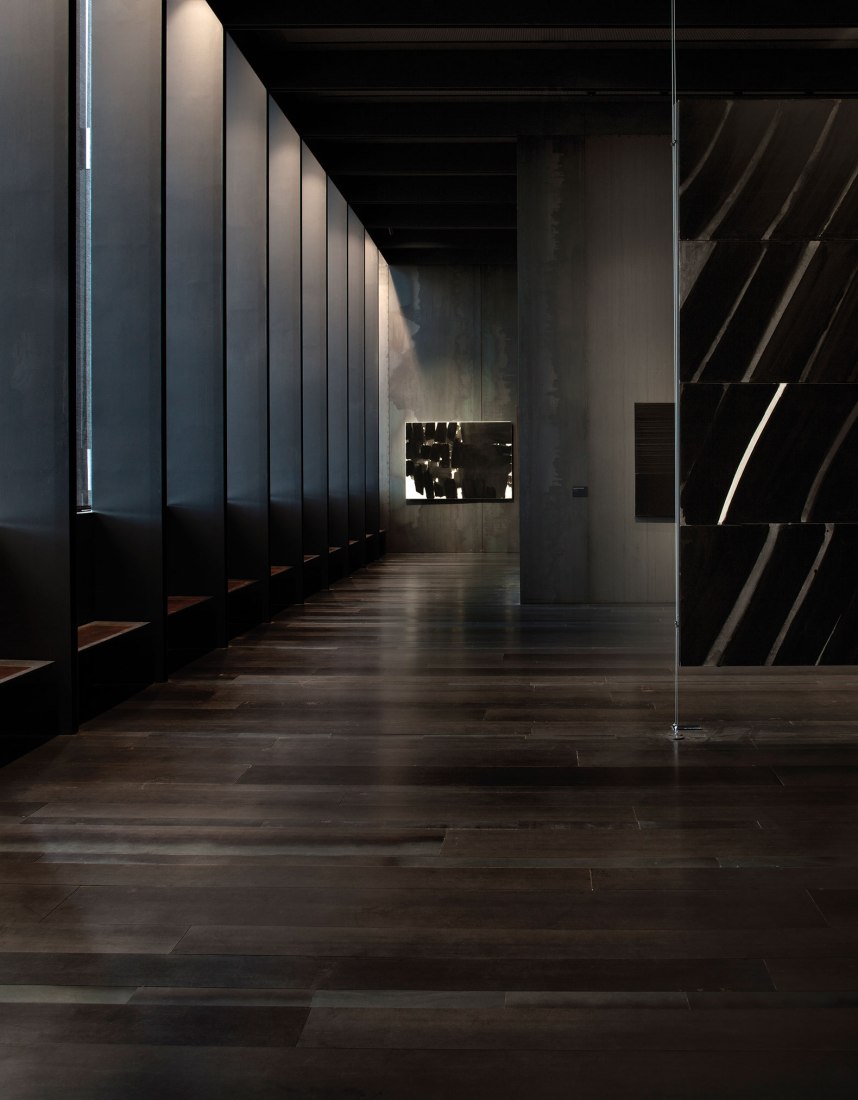 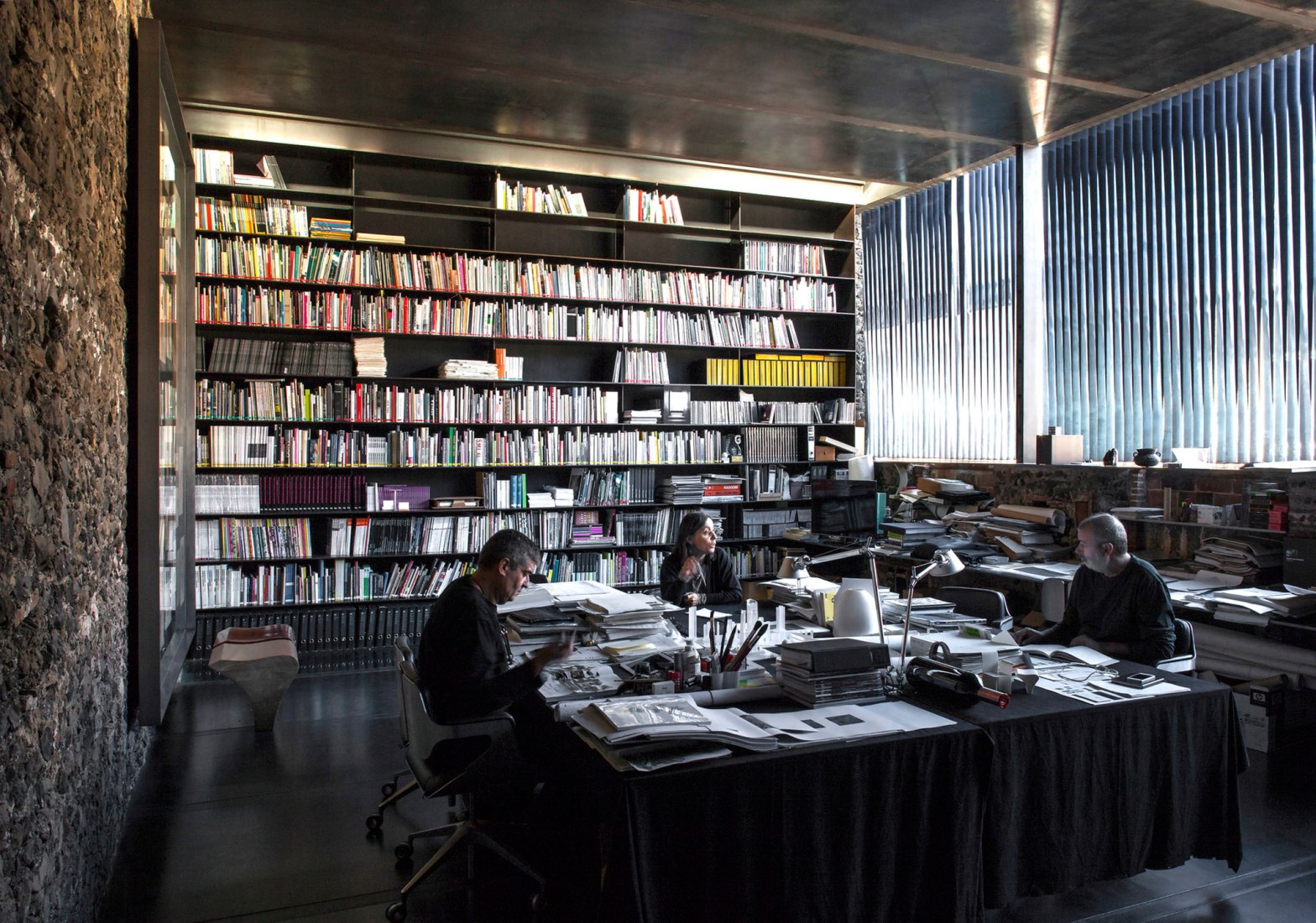 An initiative of the City Council and the Fundació Mies van der Rohe that can be seen until March 18.

A recognition to Rafael Aranda, Carme Pigem and Ramon Vilalta for their contribution to the projection of Catalan architecture beyond disciplinary and territorial borders, which has earned them the 2017 Pritzker prize and to be part of numerous editions of the Contemporary Architecture Prize of the European Union - Mies van der Rohe Prize.

The Mies van der Rohe Pavilion hosts an exhibition of the works of RCR Arquitectes with plans, models, projections and photographs of the 7 works, which have been nominated in different editions of the EUMies Award, organized by the Mies van der Rohe Foundation, together with the European Union, every two years. In the selection there are national projects, such as the Sant Antoni-Joan Oliver Library (Barcelona), the Tossols-Basil Athletics Stadium (Olot), the Pedra Tosca Park (Olot), the Recreational and Cultural Center (Girona) ) or Bell-lloc Winery (Palamós). And also international works such as the Soulages Museum (Rodez, France) or the Crematorium (Holsbeeck, Belgium).

On March 14, the central event will be held, which will feature the three award-winning architects and the participation of Paul Dujardin, director of the BOZAR Museum, in Brussels; Benedetta Tagliabue, jury member of the Pritzker Prize; and Esteve Bonell and Eduard Bru, members of the jury of the EUMies Award 2001 and 2003.

The Mies van der Rohe Foundation was created in 1983 by the City Council of Barcelona, ​​with the initial objective of carrying out the reconstruction of the German Pavilion, designed by Ludwig Mies van der Rohe and Lilly Reich for the Barcelona International Exposition of 1929.

In addition to addressing the conservation and knowledge of the Mies van der Rohe Pavilion, the Fundació promotes debate, dissemination and awareness of contemporary architecture and urban planning issues. In keeping with its aims, the Fundació carries out different activities such as awards, congresses, conferences, exhibitions, workshops and installations. 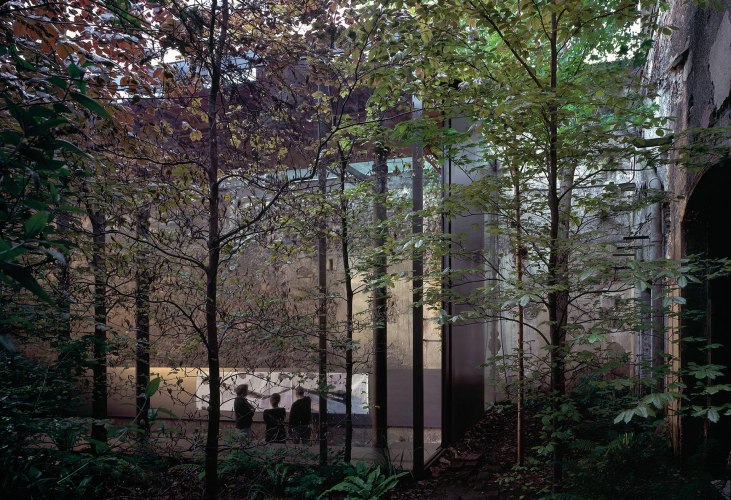 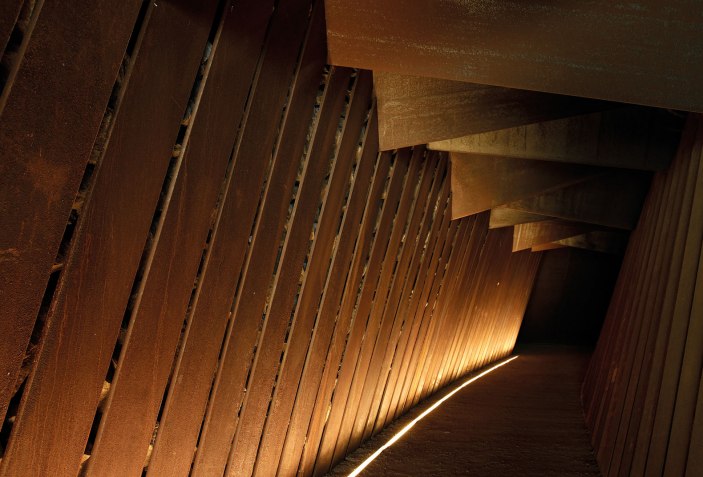 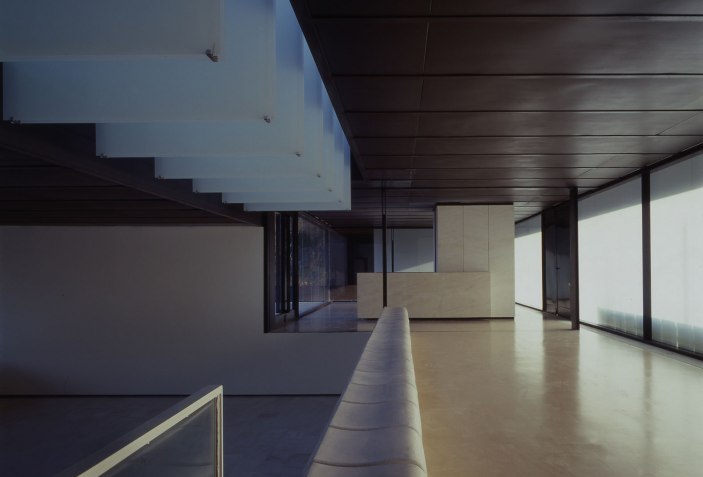 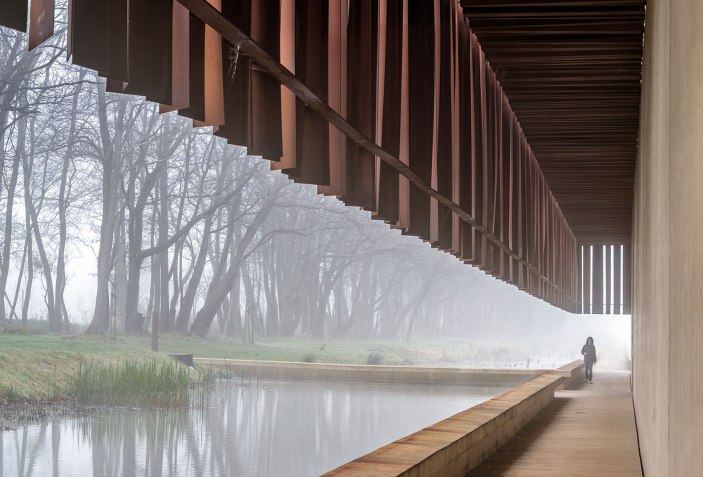 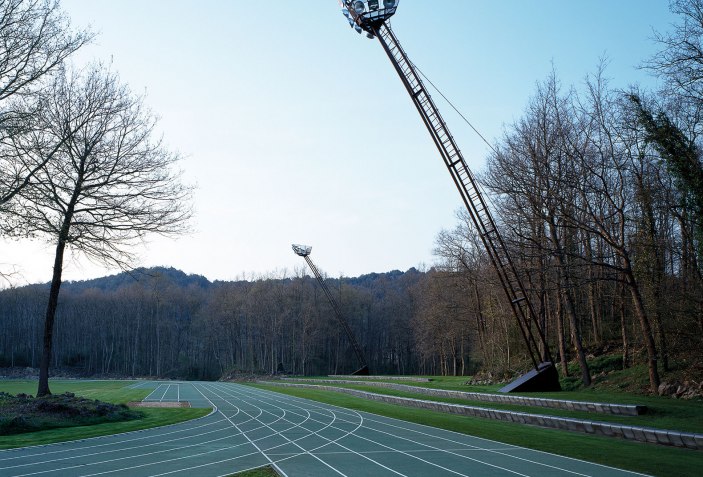 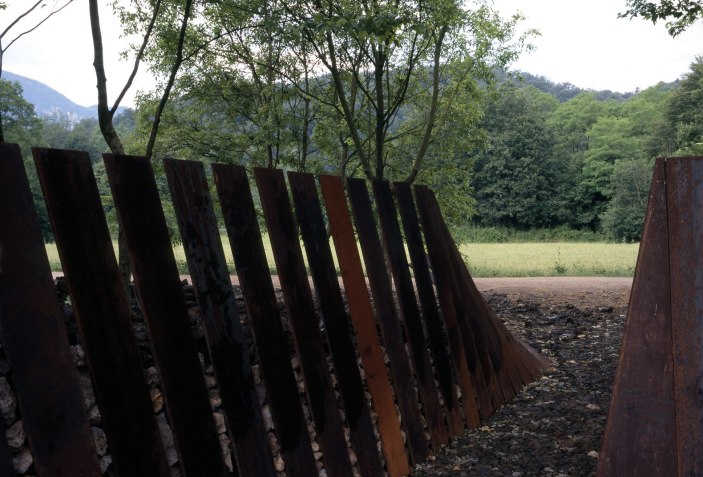 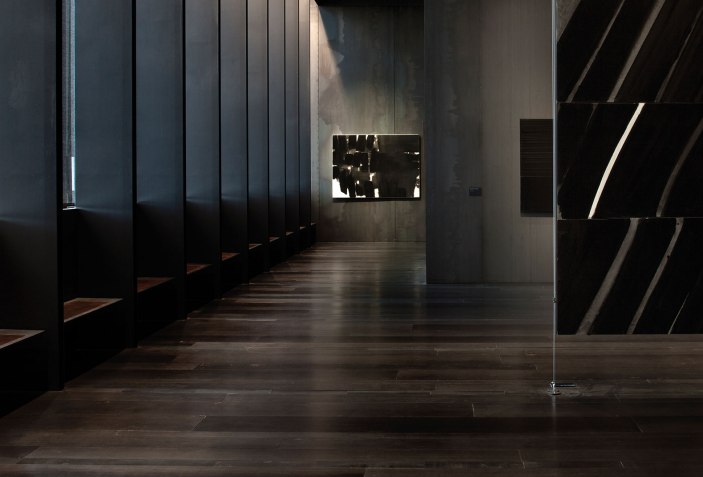 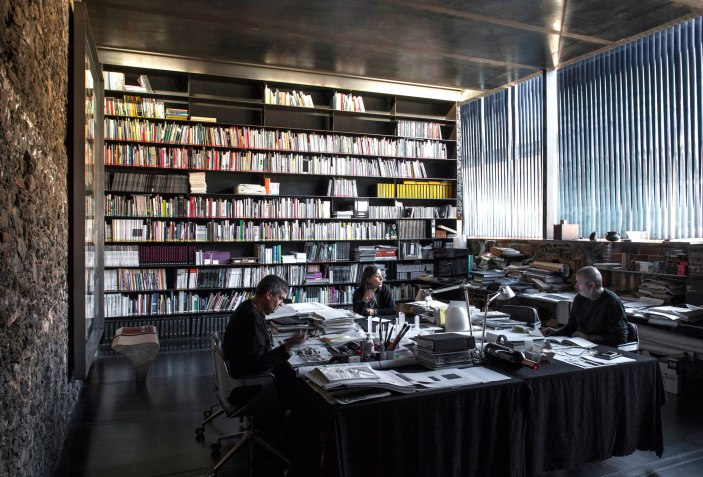 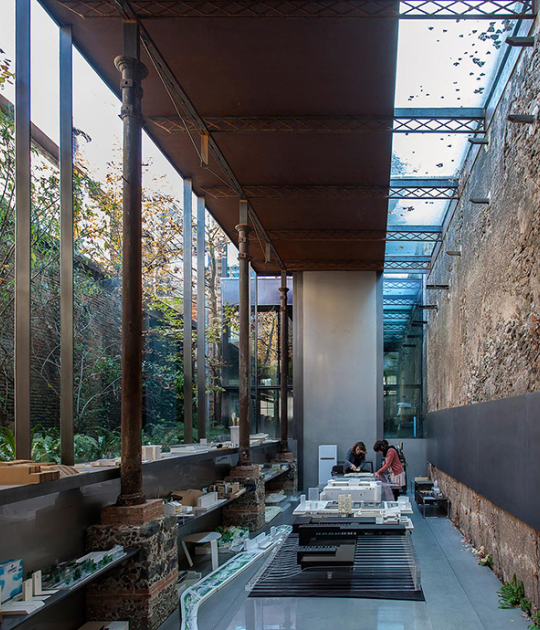 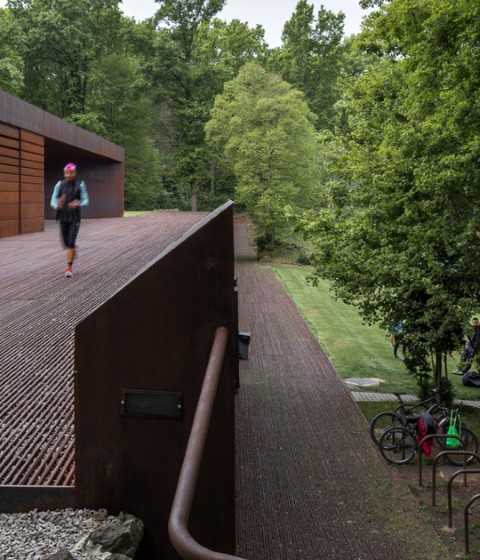 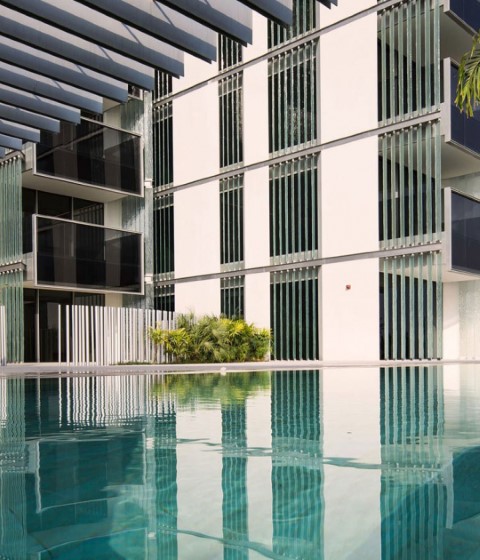 Housing in the desert of the palm for relaxation and calm. Muraba Residences by RCR Arquitectes 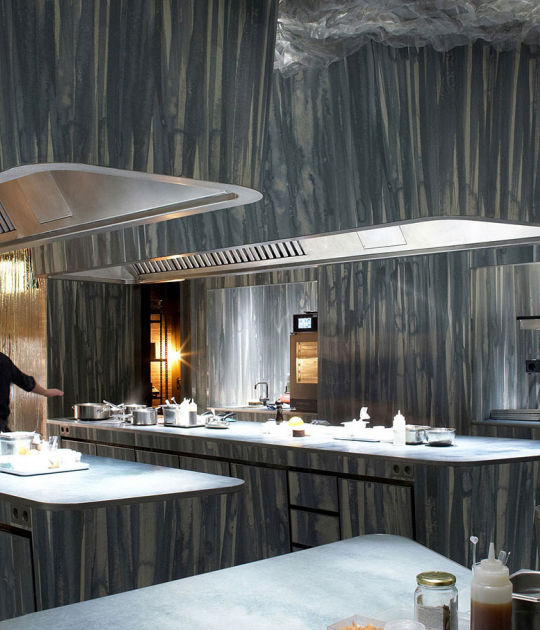 A space to be surprised. Enigma Restaurant by RCR Arquitectes