The conference "Arquitectura Necesaria" took place in Pamplona a few days ago. I attended the last day as a guest, the day Álvaro Siza spoke. Although years don't pass in vain, the portuguese architect stood out in his exposition in a lucid and clear way. Among his comments he mentioned his opinion about the actual crisis, pointing out that everything was actually an invention to take back social achievements and increase control over society,… we already knew but it's good to remind us… and he continued… in architecture everything is being organised so that the production of new architects generates prepared graduates to become company's operatives, eluding their reflective ability. He finished by encouraging young architects (and I believe all of us) to react and not resign themselves in this adverse present context. 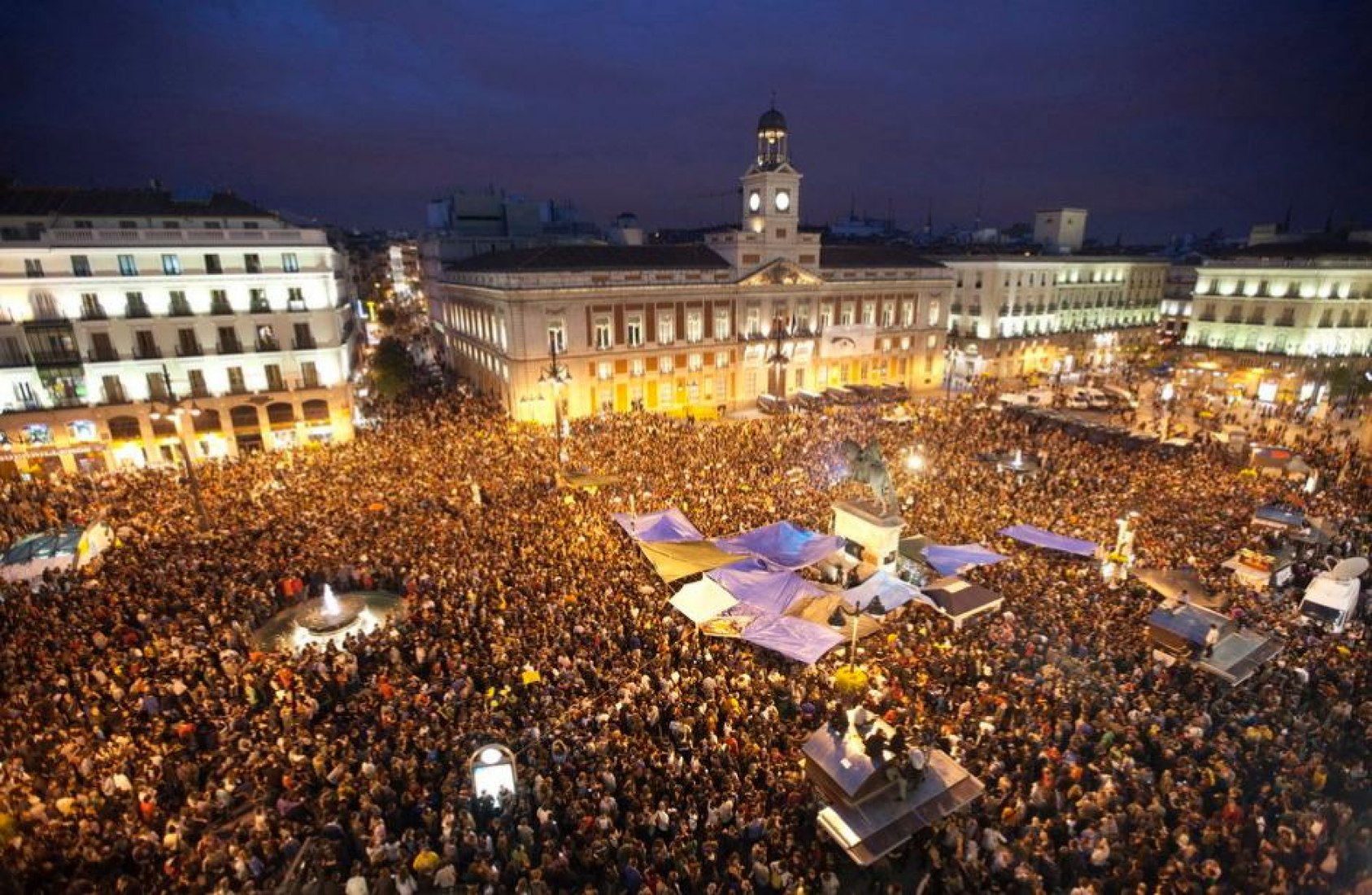 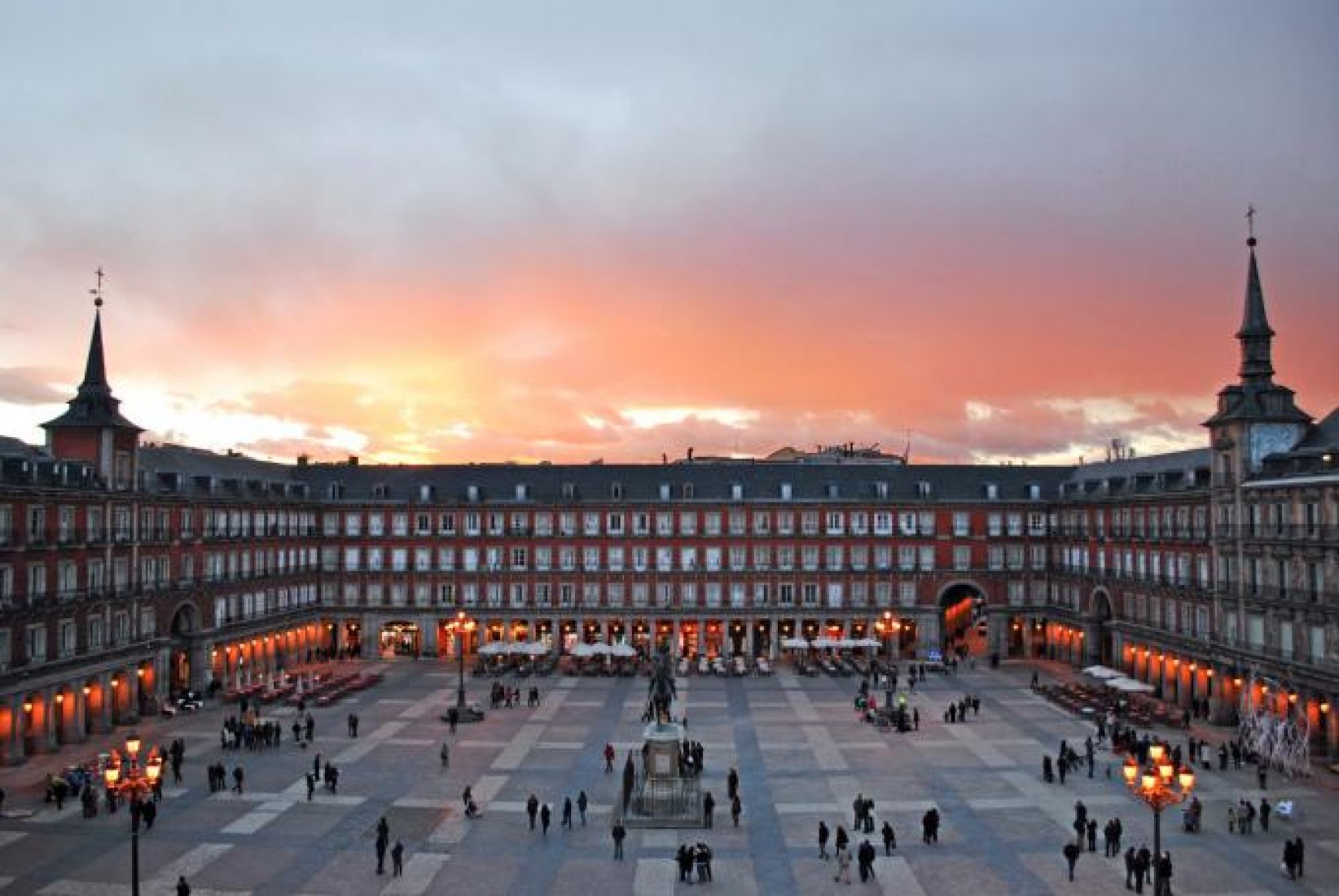 It is true that this might seem obvious, but when we think about it, it is not so obvious if we look at what is happening around us, for example at the competitions and the institutions which until now seemed to defend and promote these, the intermediaries between architecture and society.

It is clear that the conditions for architecture competitions, actions and projects to be developed with the highest quality are not going through its best. One could believe that thanks to competitions, the free competition among the best, the best result would be chosen and the citizens would gain by having the best architecture. But what happens in Madrid, why have contests always been the Achilles heel of this city? Obscurantism, doubts, little conviction, sometimes even understood with despotism, these were the main features. Since there was never a clear, well-defined and consistent culture, competitions in Madrid have been constantly hindered. It would seem like things couldn't be changed and there was only place for resignation.

Four years ago the outgoing government of the City of Madrid in its election manifesto promised an extension of their most successful work, Madrid Rio, a strategy of union with Gran Via. The strategy focused on changes in Plaza de España and its relationship with one of the most important streets in the capital, in the centenary of the beginning of the works of Gran Vía, and seemed an interesting proposal.

We were in the early years of the crisis after having invested billions on infrastructures during the previous eight years, it seemed logical to reassure the infrastructural desire (Madrid had become the second city in the world with  more km of highways per capita, only after the motor city, Detroit, in the U.S., according to a study from the University of Detroit). Such investment on infrastructures emptied the council's coffers and the then Mayor, when he proposed the rehabilitation project for the area, given the evident lack of funds, delayed the start of construction work until the next legislature in 2015.

Meanwhile, the project had to be prepared with the best proposal for Madrid, but how? Through the call for "an International Ideas Competition." Everyone remembered what had happened with the competition for Gran Via and the City Council's reluctance to even resolve it. Some believed the new proposal was trying to overcome the mistakes of that never-fulfilled promise about Gran Vía.

Then came the competition for Puerta del Sol. Once again illusion among many architects, but we quickly saw that it wouldn't come to fruition either, no matter how much the Official Association of Architects of Madrid tried to convince us that this was the time, this time was real… Soon we knew, the proposal didn't entail the commission of a project, and didn't the results to the City Council and the Council, as a great Gourmet, would see which part of the ideas it could choose from those delicacies, if they were pleasing to the palate. So when the results of the competition, marked by a process in which the kitchen had been dubiously conducted, the resulting dish didn't seem to please anyone, there weren't any "awnings", no "trees"... it was the nothing, a supreme act of nothing... how could something like this be possible, many must have asked themselves.

And since all good things come in threes, there came the promise for an international competition to "transform Plaza de España into a large urban park, as a hall of leisure and cultural activities in Gran Vía". It also came to nothing and showed how well the City Council makes use of the worth of a profession, that of architects, and even more when the terms of a competition hinder personal imaginaries.

When it was announced in June last year, for the responsible of the urbanism area, the change plans and said that were municipal functionaries who would draft the project, in plural, the proposals, ( as it was announced that would be some to subject later to citizens), many are not believed, at the promises by the College defending the viability of competitions such as Puerta del Sol.

However, neither architects nor citizens. A few weeks ago the Municipal Urbanism Area, though the newspaper El Mundo, presented the project realized by the City officials, that finally have preferred to offer one proposal and no several, and again confirm that with that allow to "individuals and entities that may be interested to contribute with their ideas", as made ​​known to the agent Efe the General Director of Planning.

Three days after the advert, there was no reaction, that´s true that on 21th May the Architects College on a rainy and cold day, gave away white umbrellas to stop the future LSCP in Plaza Mayor in Madrid. By the way, a stoppage that had already announced that had done last year last year around the same time, before the college elections. I have the feeling that the confusion of the Official Association of Architects of Madrid is so great about what is happening with the architecture that nothing matters, LSCP shells or promises fireworks to Reform Contest that simple remaining blanks.

They think that can do anything else, that is impossible. Nevertheless, many architects have demonstrated that we can change things, do different things, do architecture, project architecture and have relation with the society that live and have formed, in a different way.

So despite all, with the third  fiasco in the contest for the Plaza Mayor project, I continue thinking if we want it could be… contest can be made, is better, with them we win , or… Do we have to invent new intermediaries, new institutes, new ways of doing contests? I am sure that we won't be short of ideas. 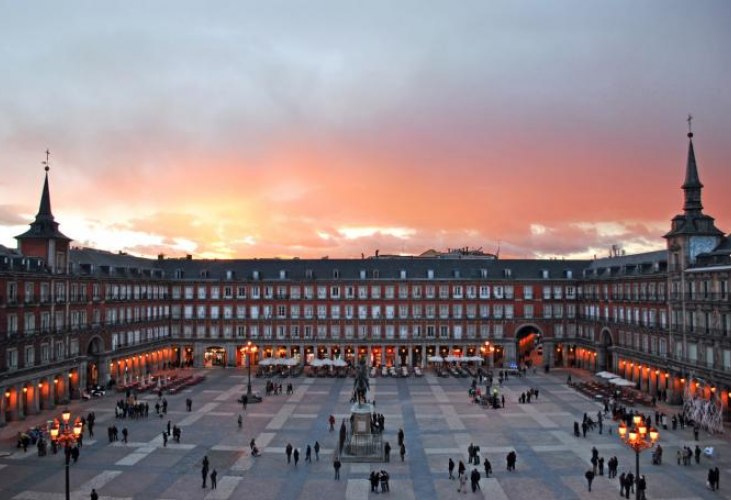 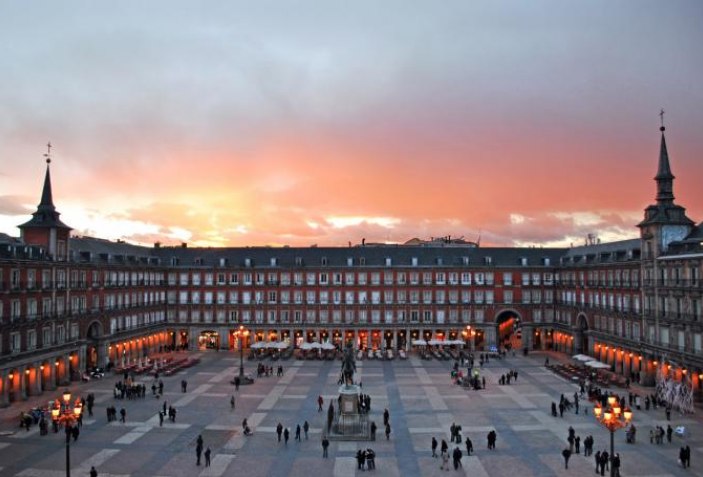