Over 100 artists will perform at Sonar 2012, among which we find Lana Del Rey, acting next Friday June 15th. 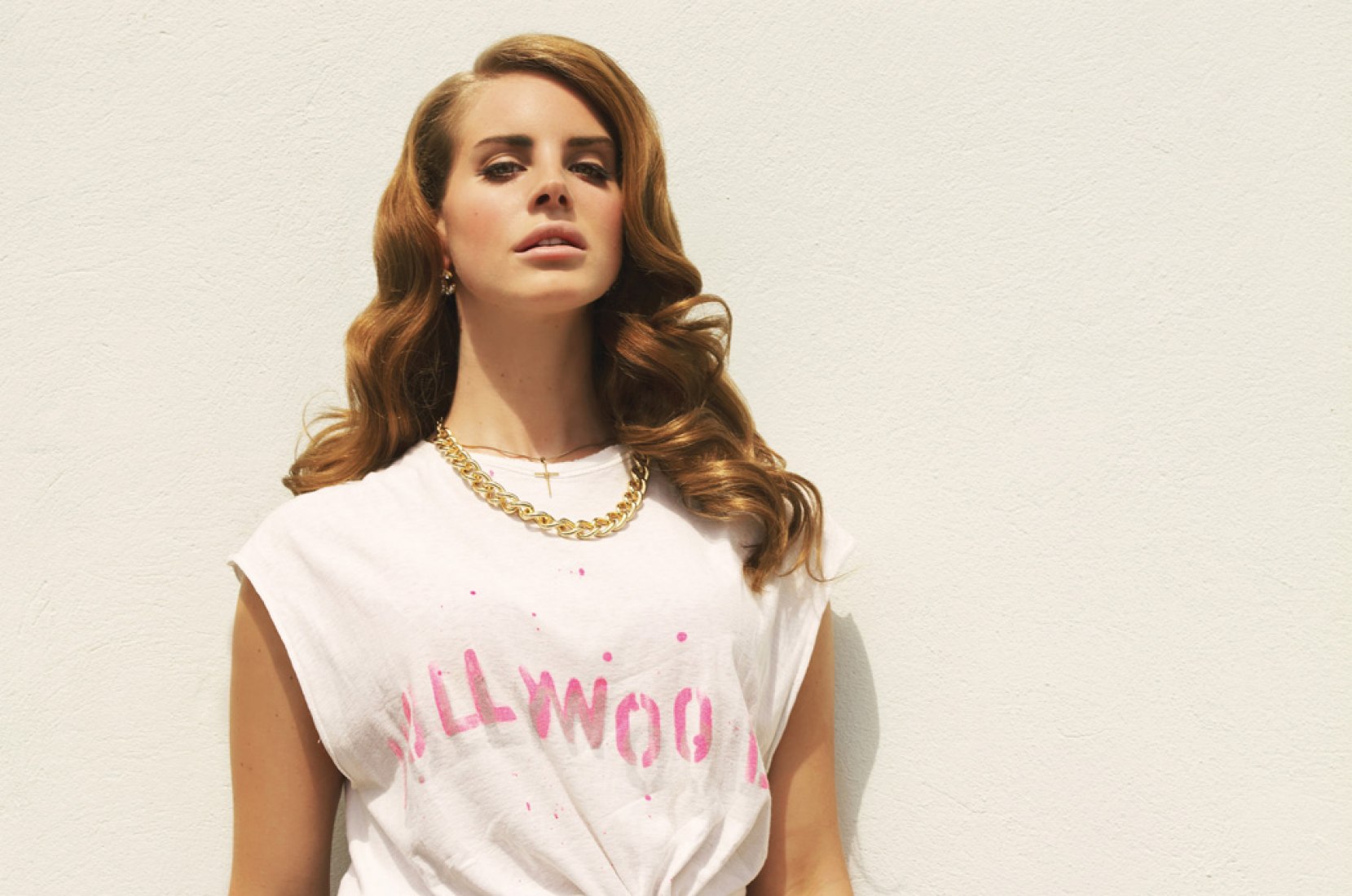 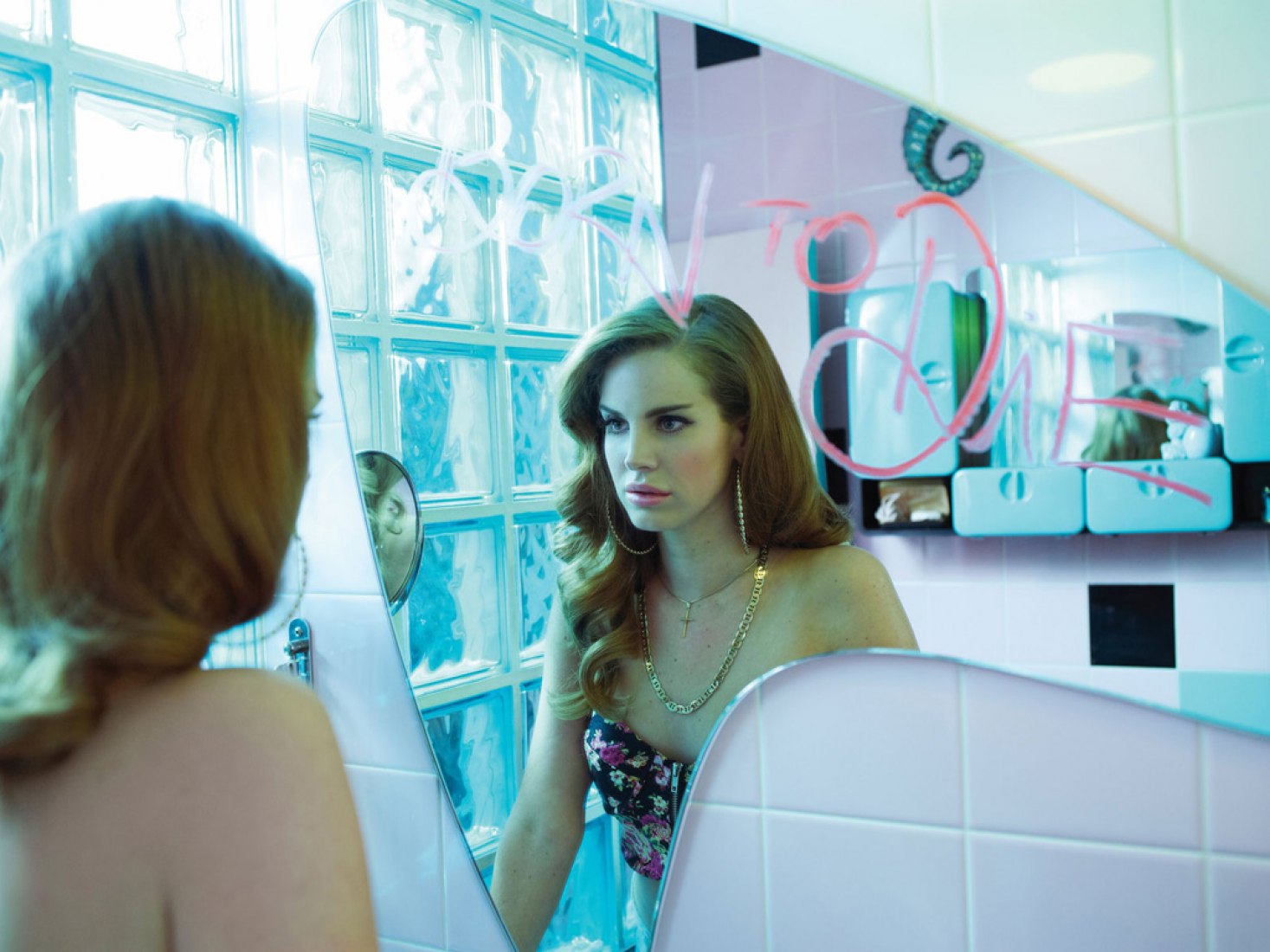 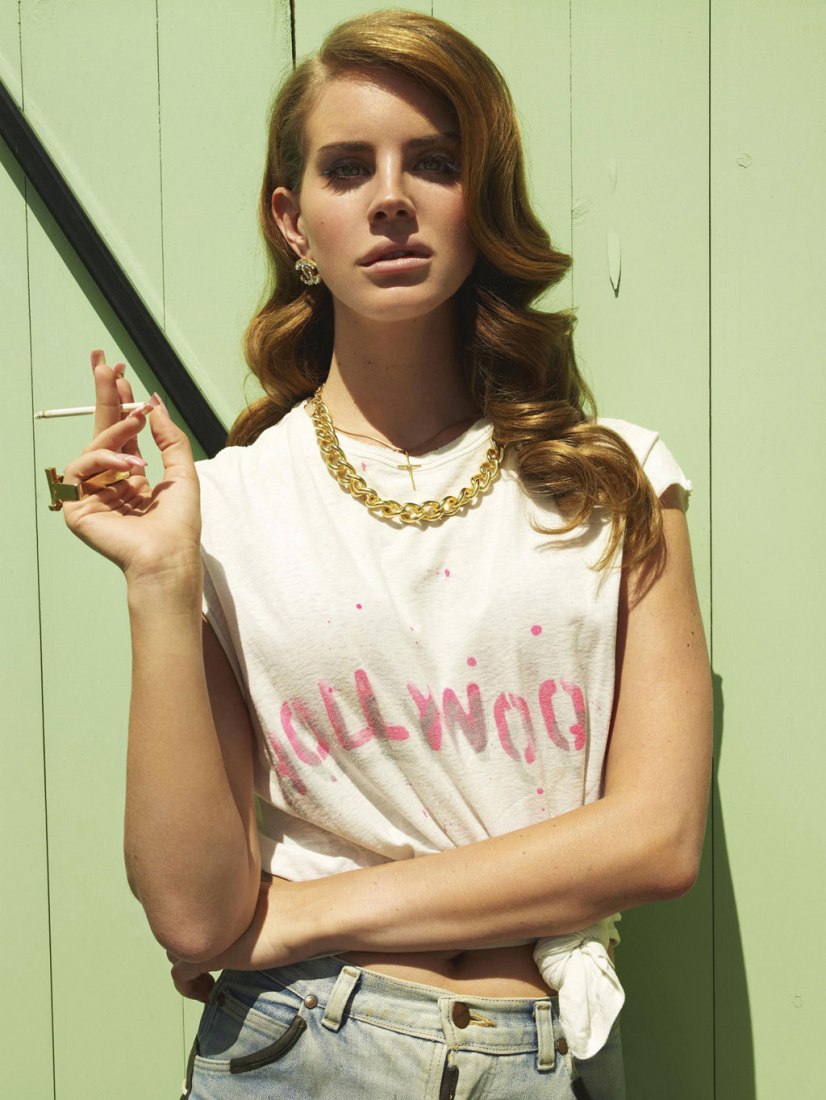 Composer and singer of New York, she is a true phenomena in the internet age; the practical demonstration of how a cocktail of talent and charisma can result in something highly explosive.

With almost 26 years, alias singer and New York model Elizabeth Woolridge Grant, and with single "lp" in the market (Born to die), the New Yorker recently won a Brit Award for best new international artist, and won last year the Q Award in the same category because of the uproar that caused his first hit, "Video Games" (video below) the glamor of the golden age of Hollywood passed through the filter of contemporary pop culture and digital, with the emphasis of a powerful voice that stands out for its rich sound and ample bass register.

“Born to die" first record (here), has reached the top of the lists of the world thanks to its dense atmosphere slow pop, and orchestral arrangements reminiscent Elvis Preseley and Kurt Cobain as she has had at times.

"Willingly or unwillingly has become a phenomenon from your videos in just over a year, and in such a short period of time before even having an album in the street was already an icon, so we want to give she post at the festival, and because she music is interesting, "says Enric Palau. Lana del Rey has sold over two million albums with just live performances, so Sonar will be a "litmus test" to the public. 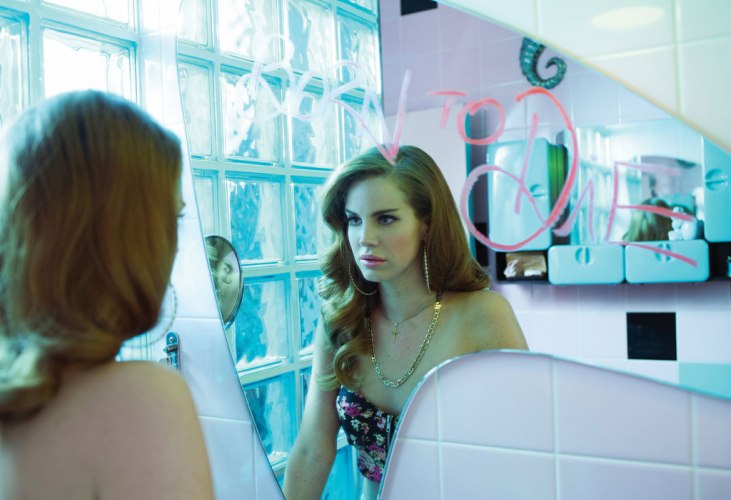 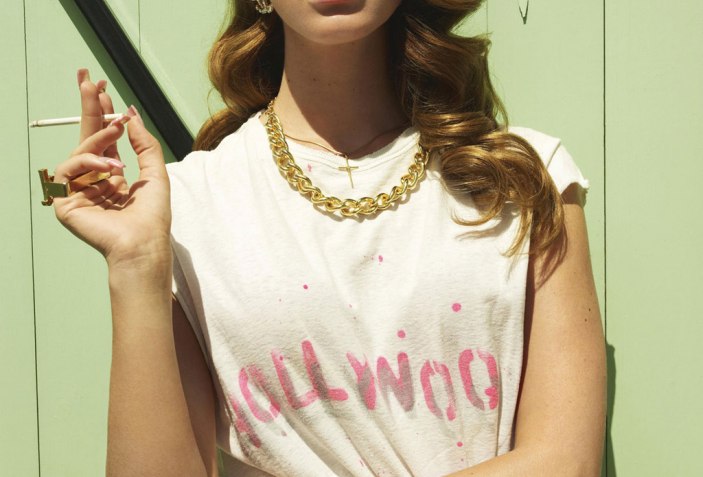 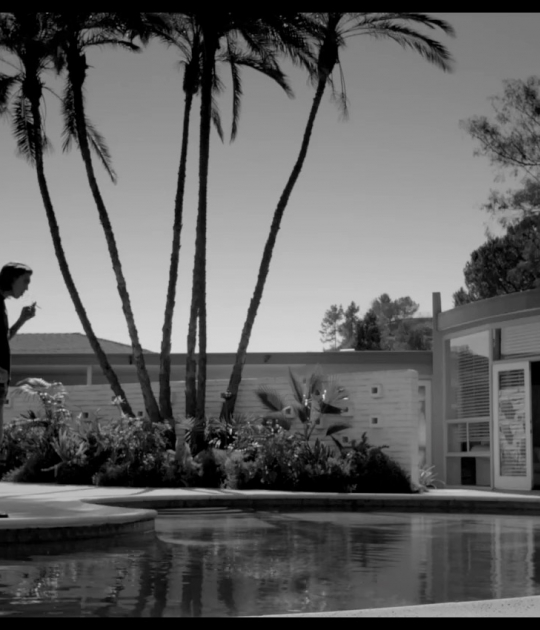 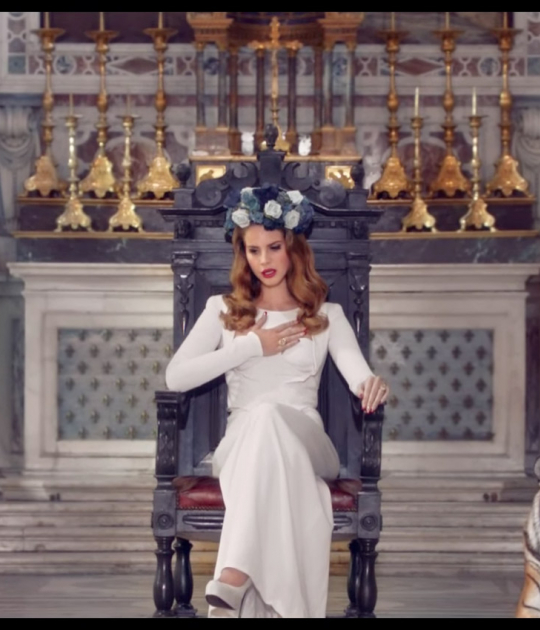 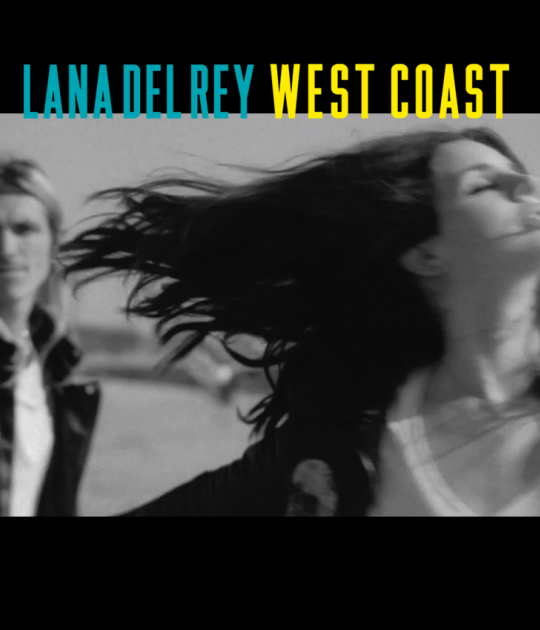 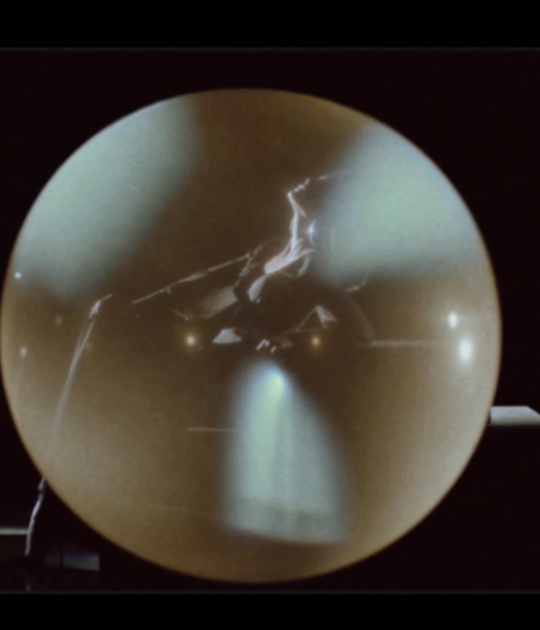 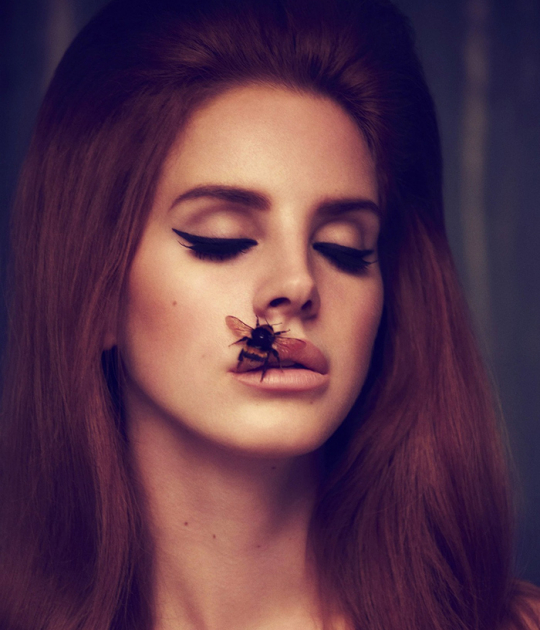