Today we present two new videos of the "Tesseracts of Time" project: an interview with the creators Steven Holl and Jessica Lang and a video of the show.

Last month we discussed in Metalocus the project Tesseracts of Time, a dance and architecture piece choreographed by Jessica Lang with stage design by Steven Holl. This time we show two new videos, with excerpts of the show and an interesting interview with the two artists. 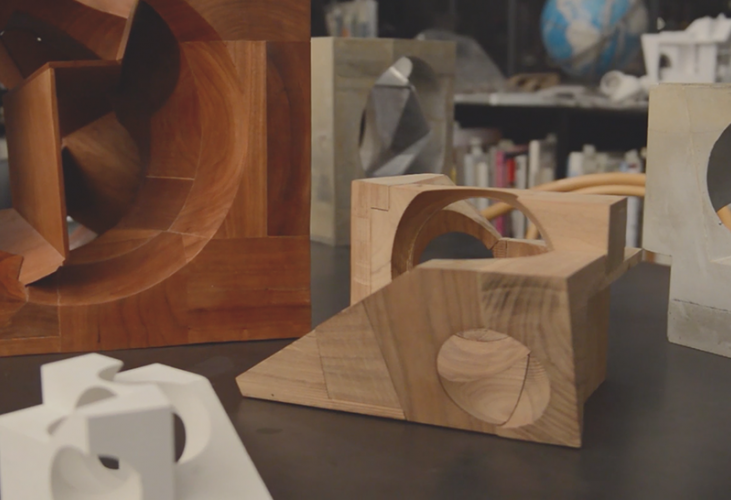 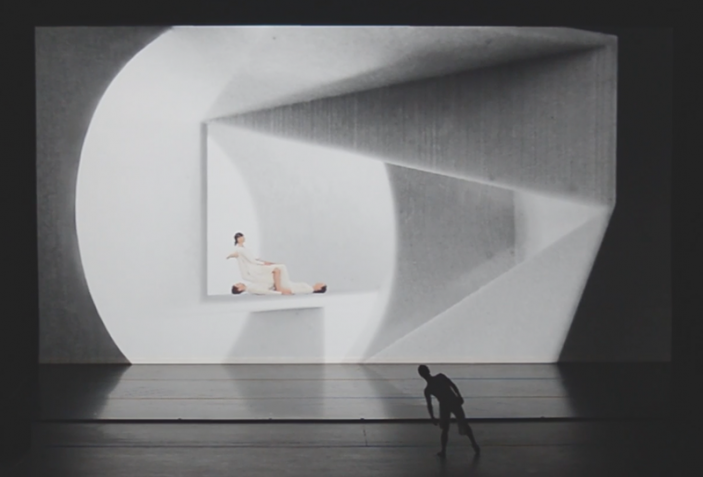 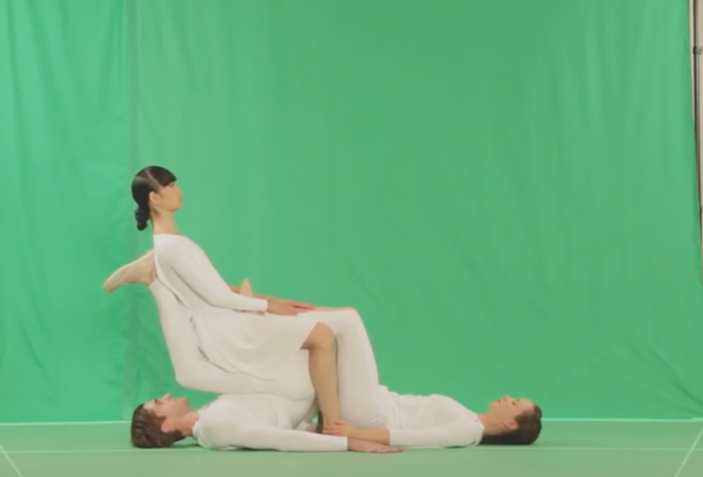 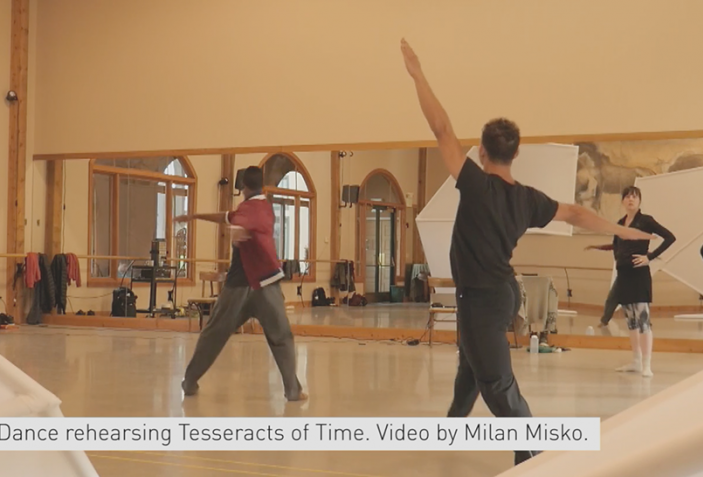 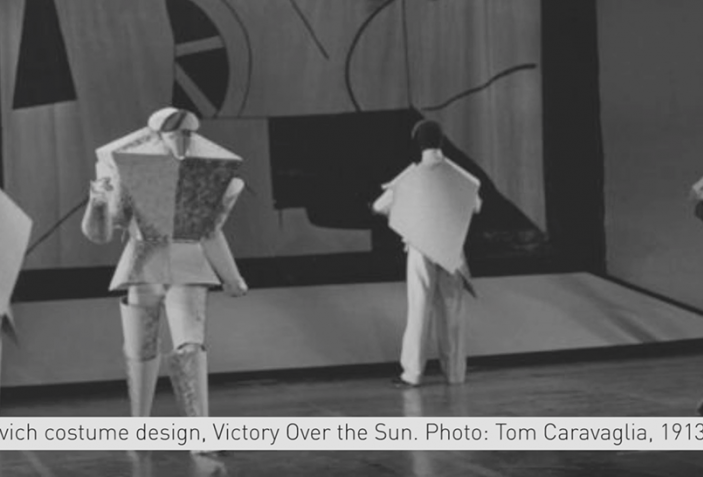 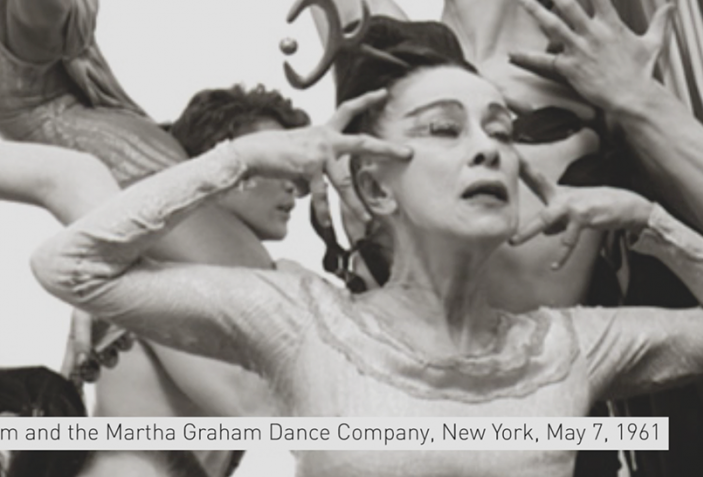 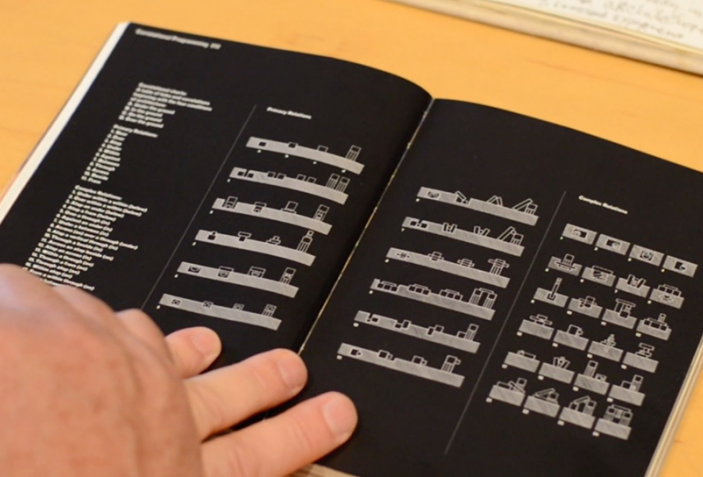 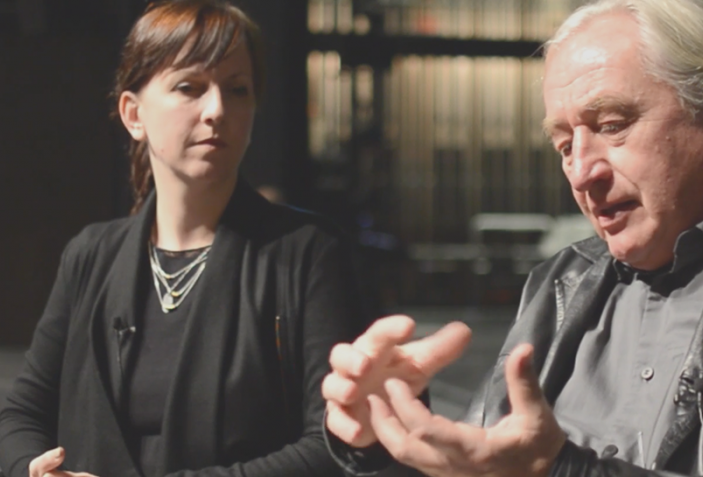 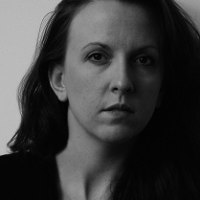 Since 1999, Lang has created more than 85 works on companies worldwide including Birmingham Royal Ballet, The National Ballet of Japan at the New National Theatre Tokyo, Joffrey Ballet, Kansas City Ballet, Cincinnati Ballet, Colorado Ballet, Ballet San Jose, Richmond Ballet, Pennsylvania Ballet, Ailey II, ABT II, Hubbard Street 2, and New York City Ballet's Choreographic Institute, among many others. American Ballet Theatre has presented her work at the Metropolitan Opera House, and she has received commissions from the Dallas Museum of Art and the Guggenheim Museum for its Works and Process series. For opera, Lang received outstanding acclaim for her directorial debut and choreography of Pergolesi's Stabat Mater at the 2013 Glimmerglass Opera Festival.

Lang is a New York City Center Fellow for 2015 and the recipient of a prestigious 2014 Bessie Award. Her ballet Lyric Pieces, commissioned and performed by Birmingham Royal Ballet earned a nomination for a coveted 2013 Manchester Theatre Award in the UK. Lang has received numerous grants for her work on ballet companies from organizations including the Jerome Robbins Foundation, the NEA, and the Choo San Goh Foundation. Her receipt of a 2010 Joyce Theater Artist Residency supported by the Andrew W. Mellon Foundation helped launch her own company, Jessica Lang Dance (JLD) in 2011.

Since its inception, JLD has made rapid success performing at renowned venues and festivals throughout the country including Brooklyn Academy of Music's Next Wave Festival, Jacob's Pillow Dance Festival, New York City Center's Fall for Dance Festival, the Kennedy Center Concert Hall, the Joyce Theater and the Winspear Opera House in Dallas, TX, among others.

Lang's work has also been performed by numerous educational institutions including The Juilliard School, NYU Tisch School of the Arts, The Ailey/Fordham BFA Program, Marymount Manhattan College, SUNY Purchase College, Southern Methodist University, Princeton University, University of Richmond, and Point Park University, among others. She is on faculty of American Ballet Theatre's Jacqueline Kennedy Onassis School as well as a teaching artist for the Make A Ballet program. With her strong belief in the importance of education, Lang recently developed her own methodology called LANGuage, a unique creative curriculum that teaches individuals from all populations to cultivate the habit of creative thinking through exercise.

In addition to JLD's tour engagements, during the 2015/16 season Lang's work will be performed by Pacific Northwest Ballet, Orlando Ballet, National Ballet of Japan, Cincinnati Ballet and Ballet West. She has also been commissioned by Birmingham Royal Ballet to create a new work which will premiere in May 2016 to commemorate the 400th anniversary of Shakespeare's death. A co-commission by The Chicago Architecture Biennial, The Harris Theater for Music and Dance, the Society for the Performing Arts and The Joyce Theater Foundation will result in a world premiere by Lang for JLD in Fall 2015 featuring a set by world-renowned architect Steven Holl.

Lang, a graduate of The Juilliard School under the direction of Benjamin Harkarvy, is a former member of Twyla Tharp's company, THARP! 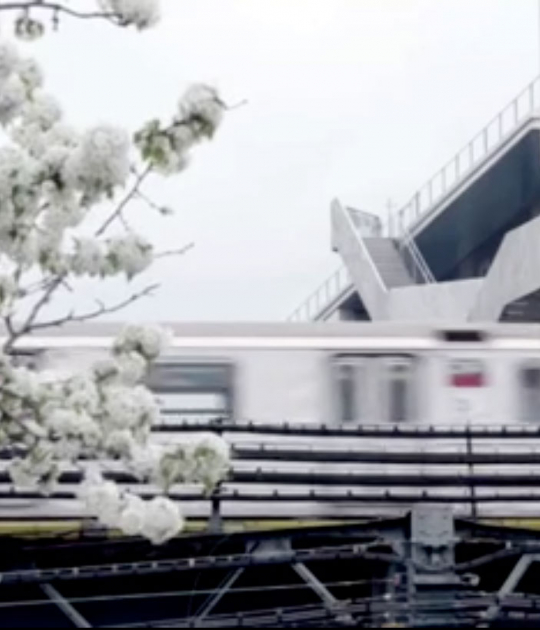 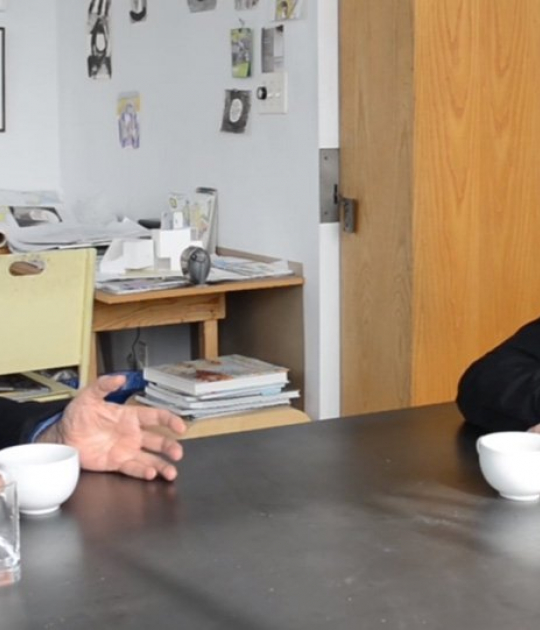 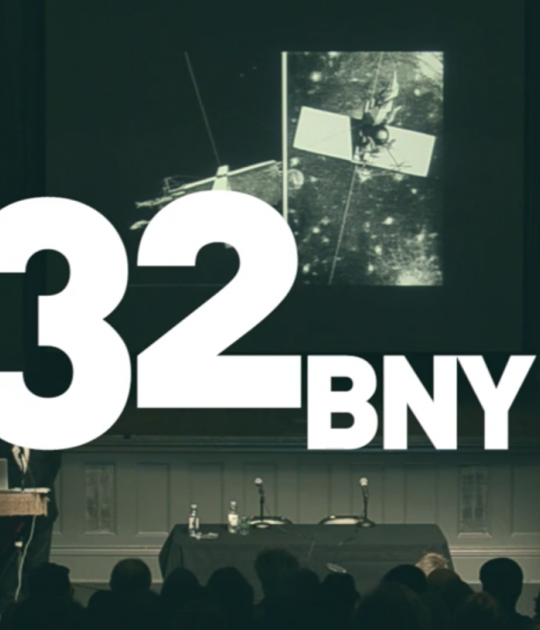 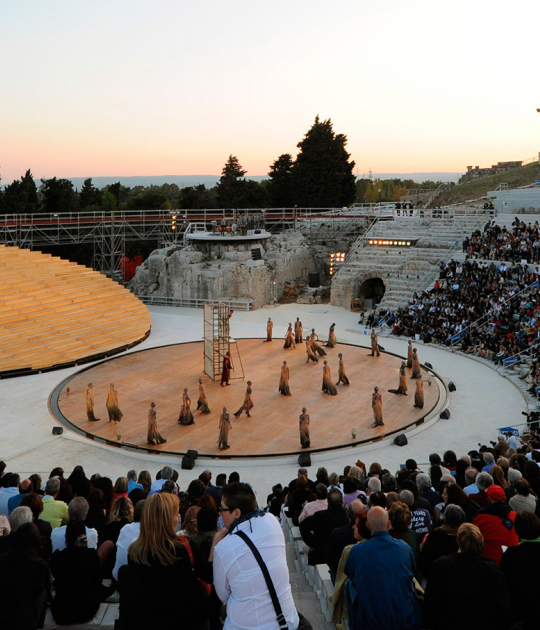