Italian fashion house Prada and AMO collaborate once again on Real Fantasies video project, this time shaped with label's spring summer 2013 collection imagery. For the SS2013 Real Fantasies by AMO and Prada experiment a multi-faceted collage of hand-drawn and painted shapes, casting the shadows that they project. It chimes a bit with the Kurt Schwitters exhibition currently pulling in the crowds at the Tate. 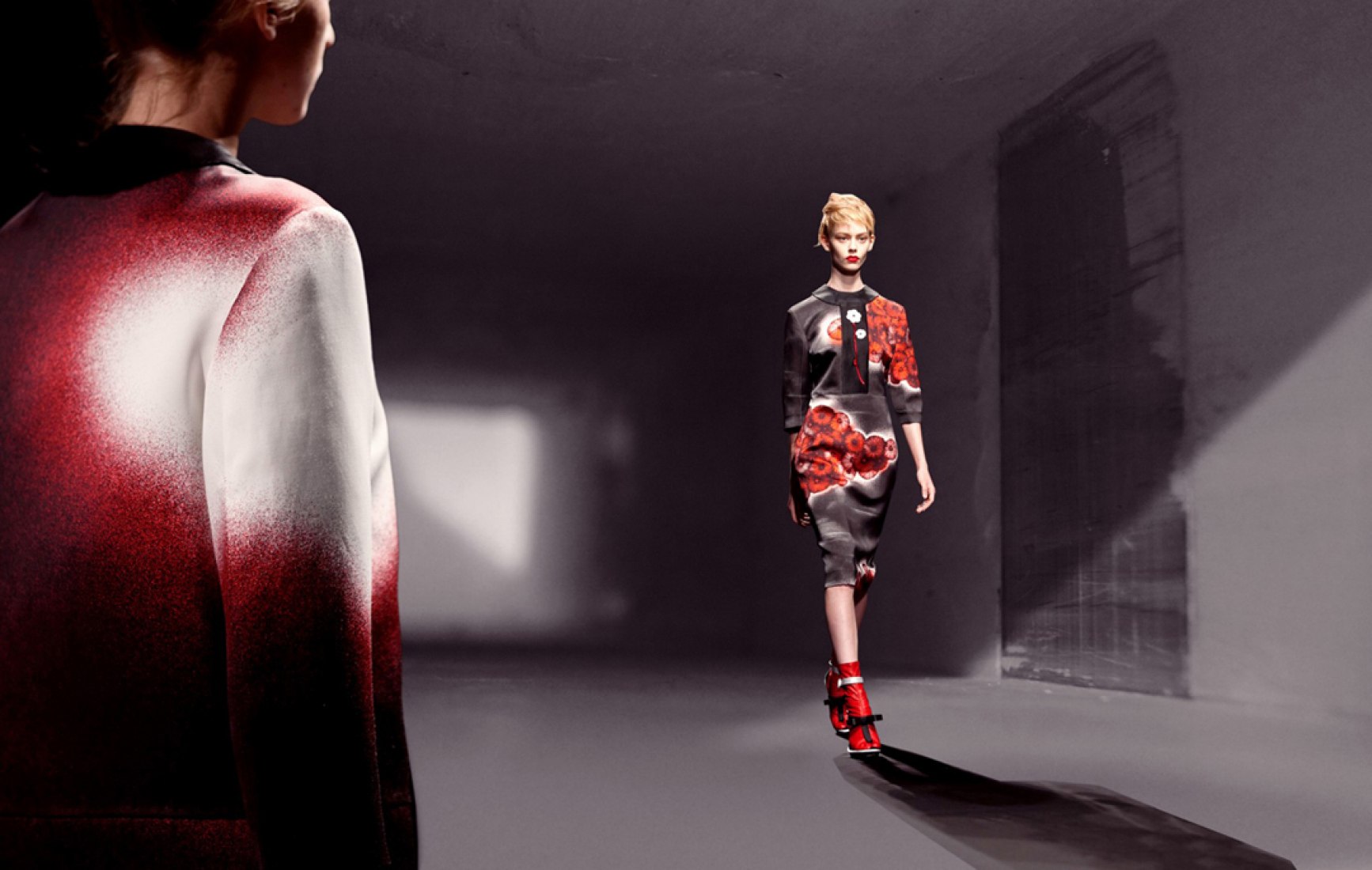 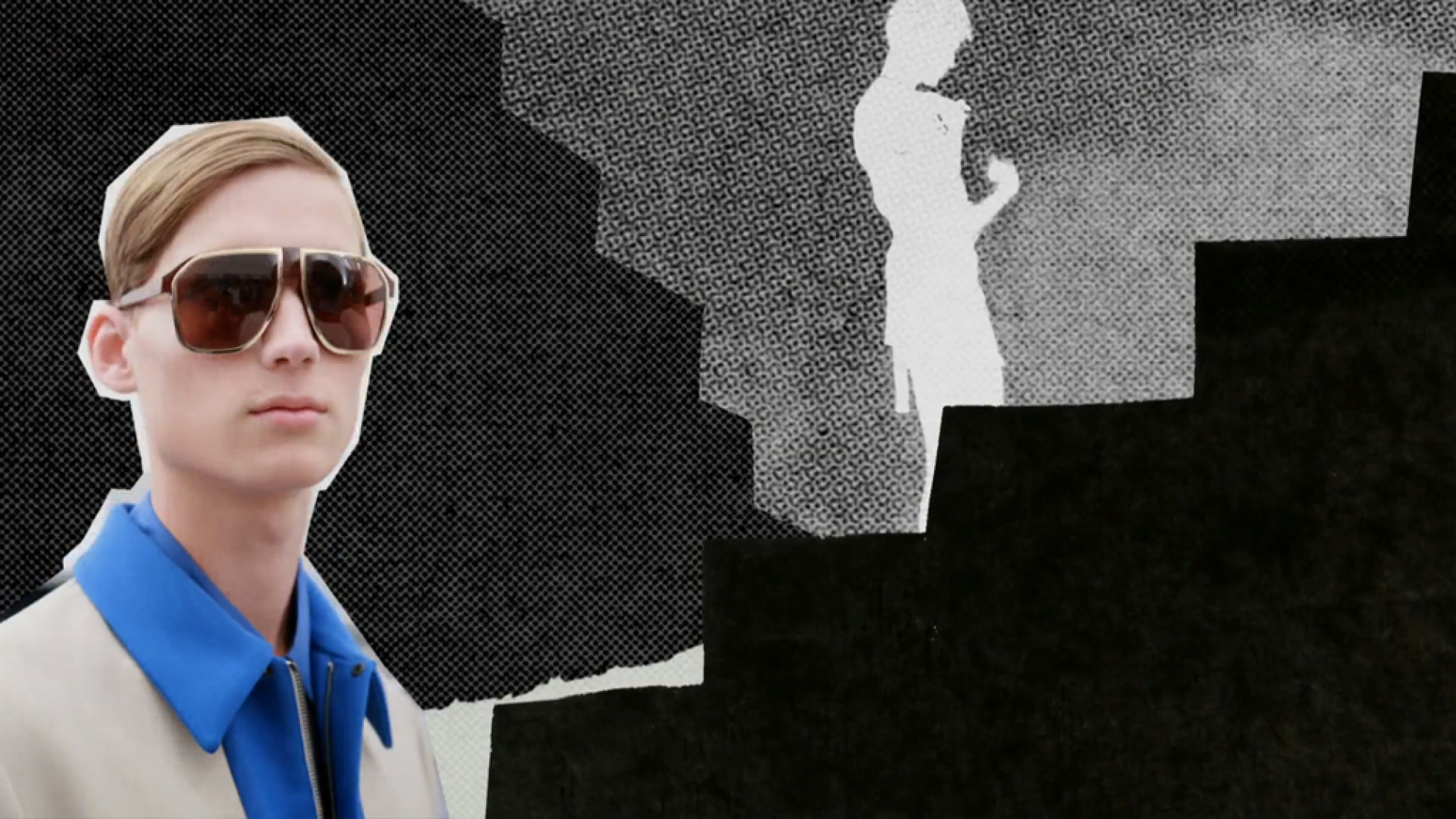 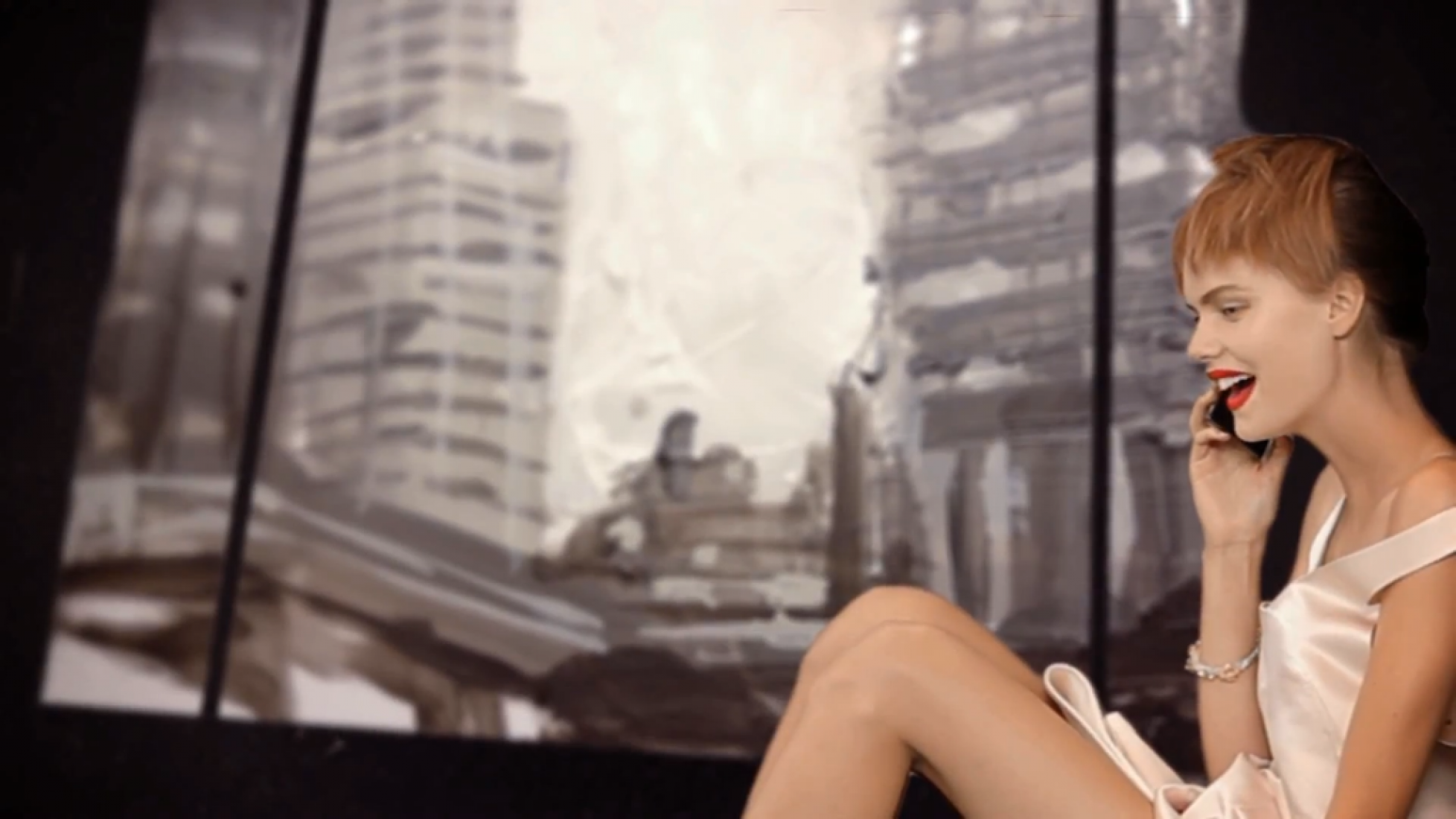 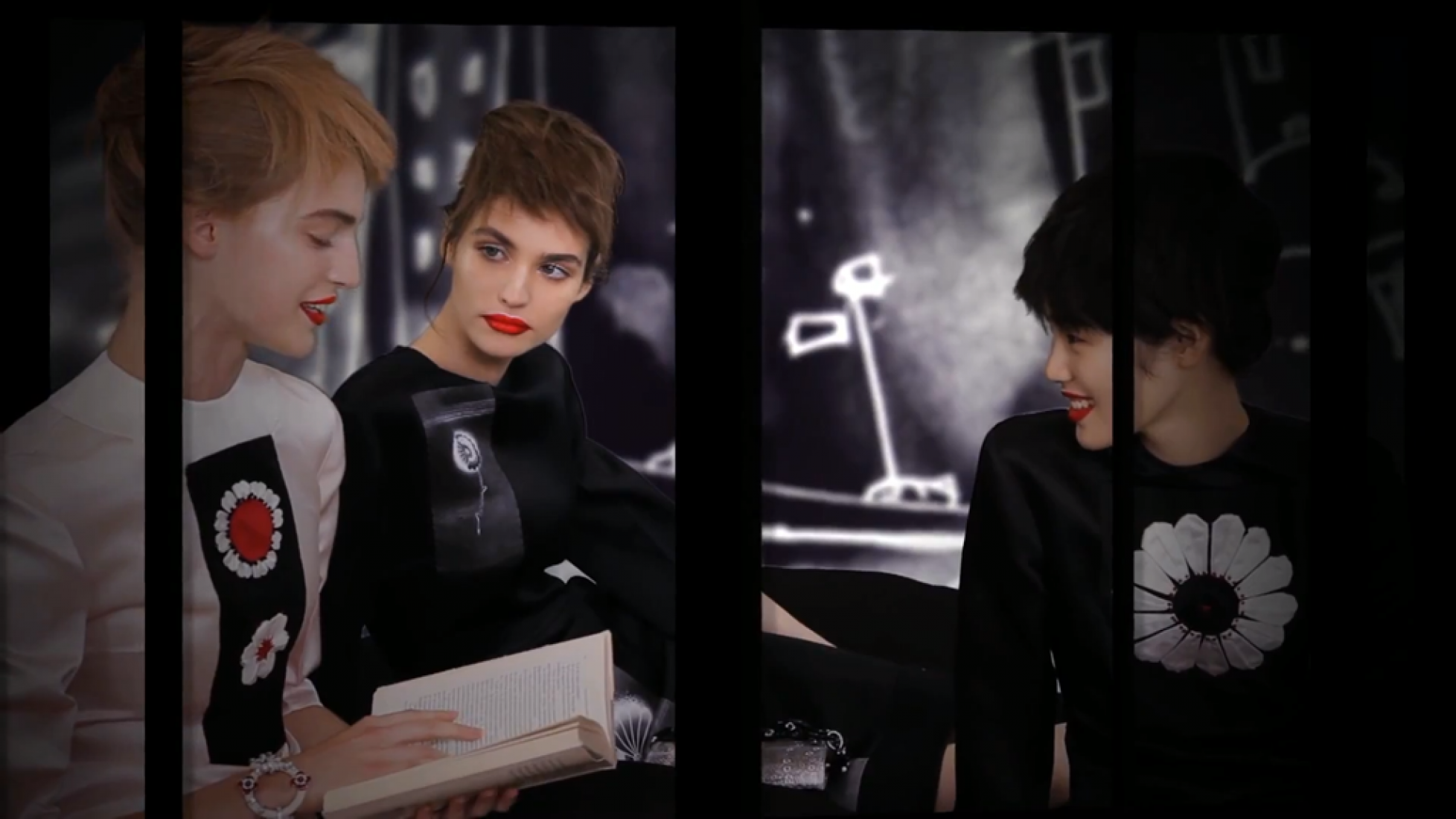 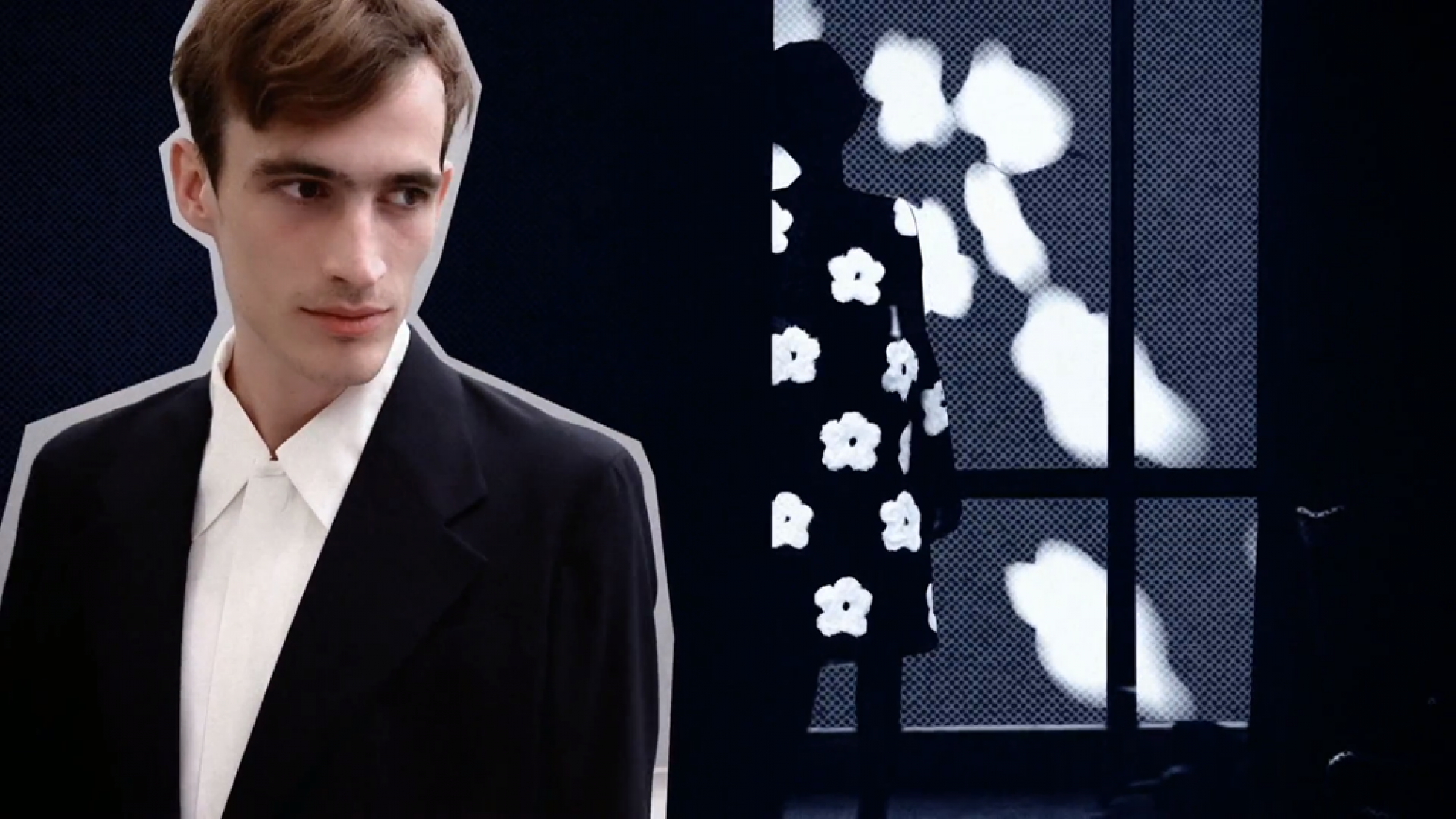 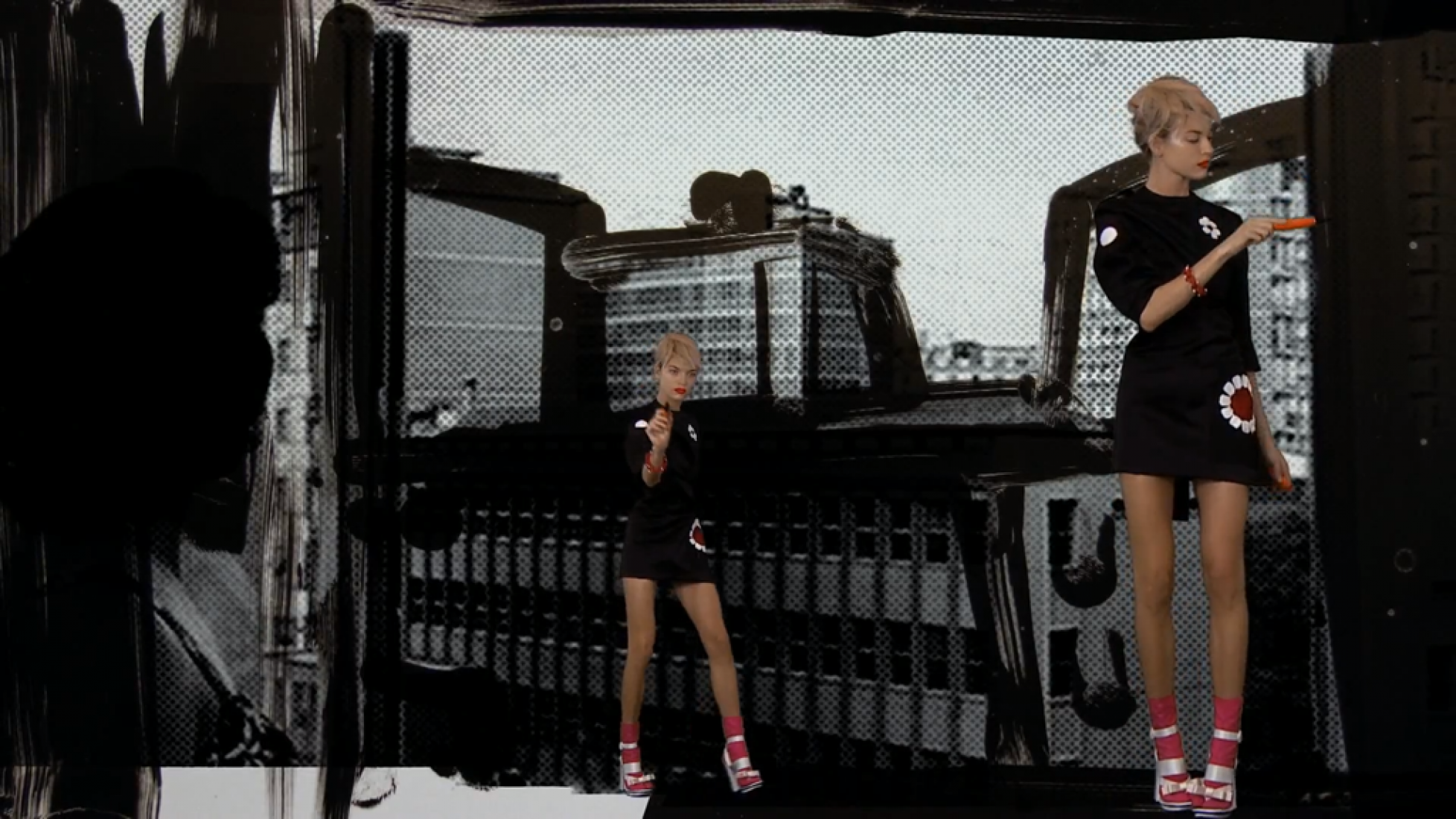 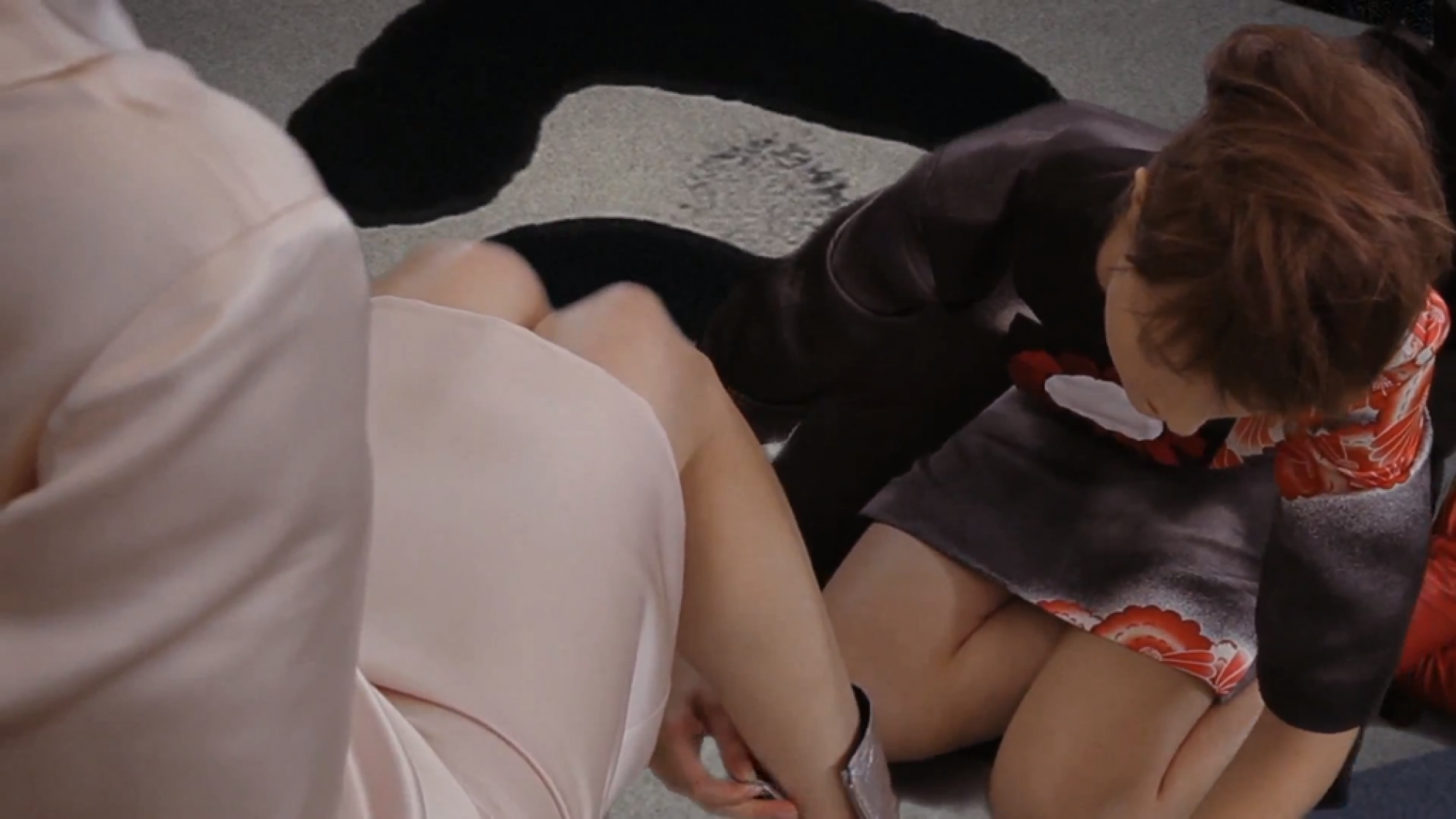 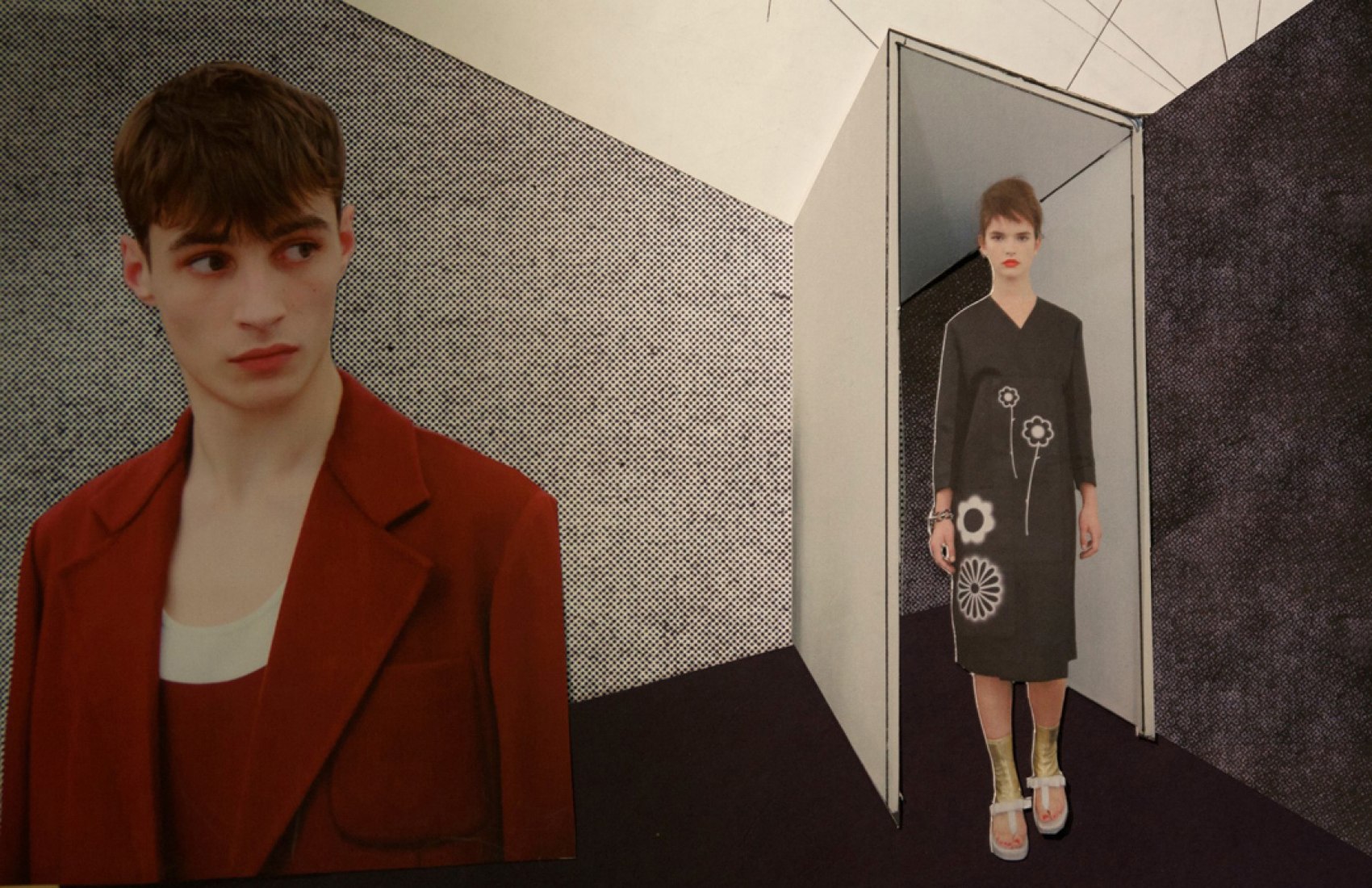 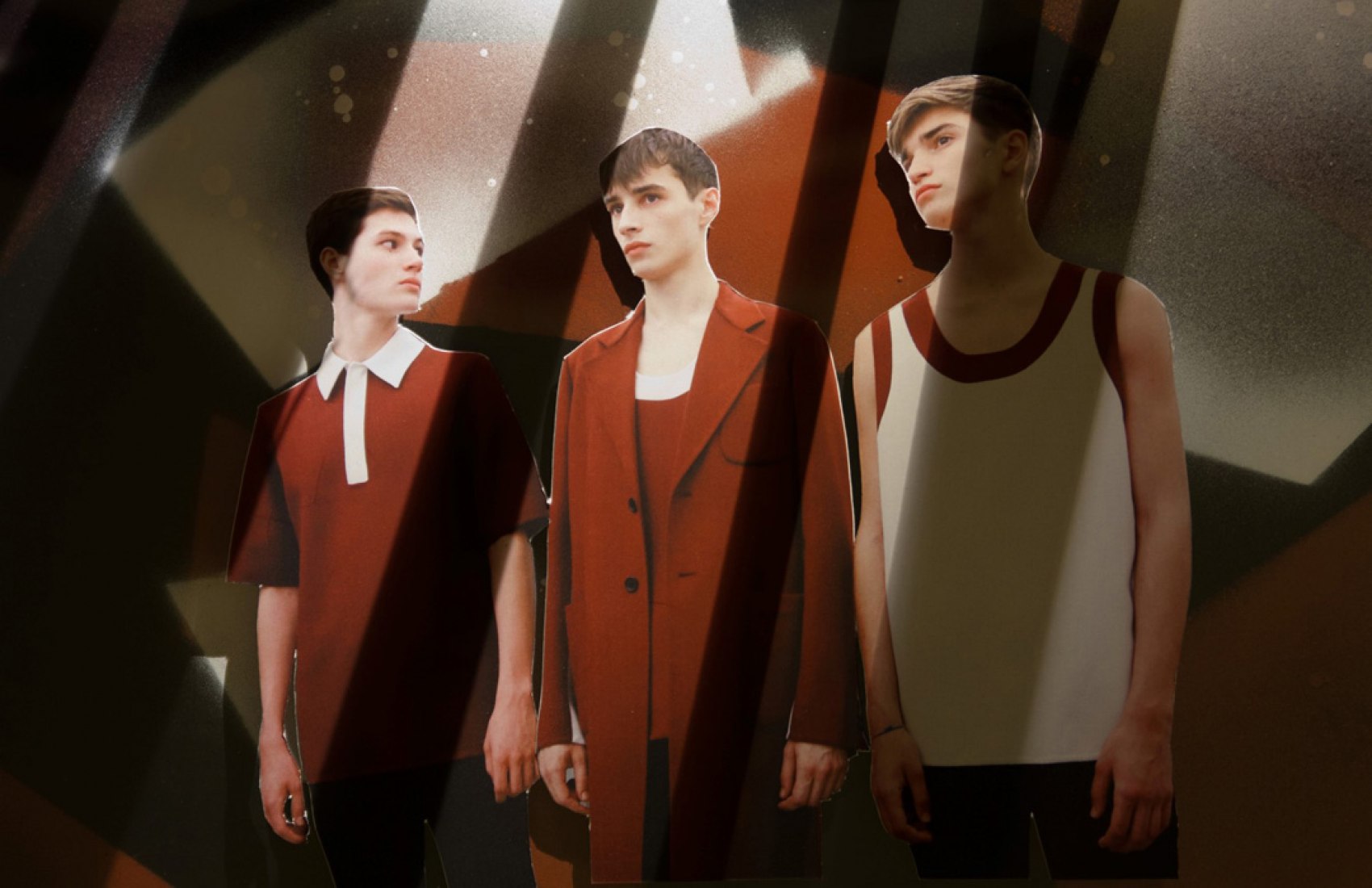 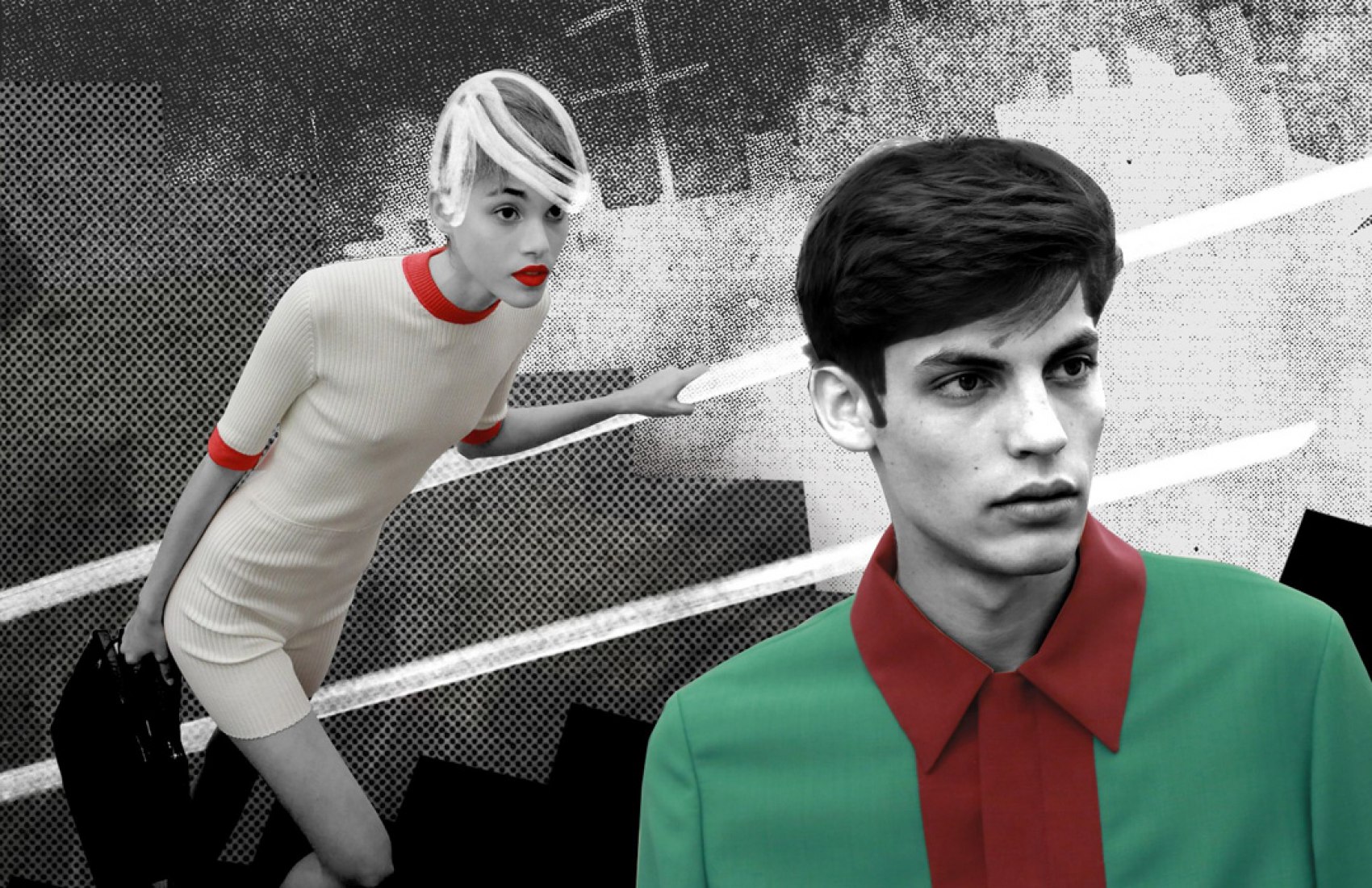 Simplicity, poetry and sentimentalism, processed through imaginary cinematic scenes; characters yearning in a world of sophisticated feelings, eluding nostalgia to inspect longing and legacy. Basically, Prada's 'Real Fantasies' is combining the reality of their always-dreamy clothes with a make-believe world fashioned through cutting-edge CGI. For spring 2013, this is the cut-and-paste photomontage by Rem Koolhaas' AMO, a stills and an enigmatic video of male and female models wandering through a collaged cityscape.

Restraining versus revealing: conflicting attitudes in a series of intimate and social situations. Watch the film and see the stills below! 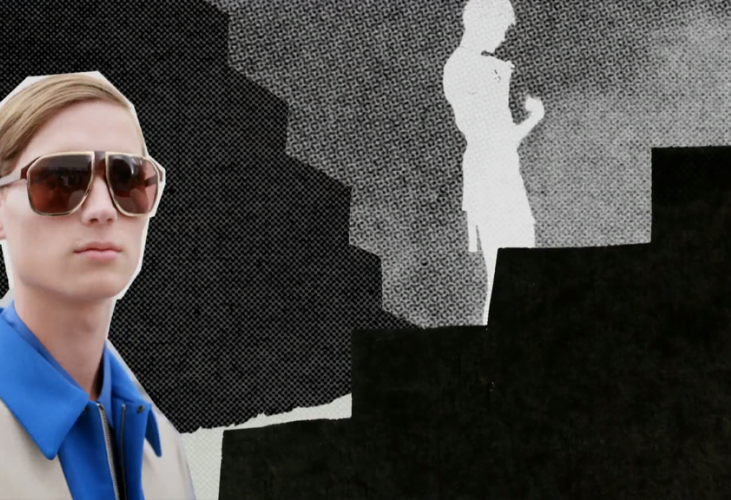 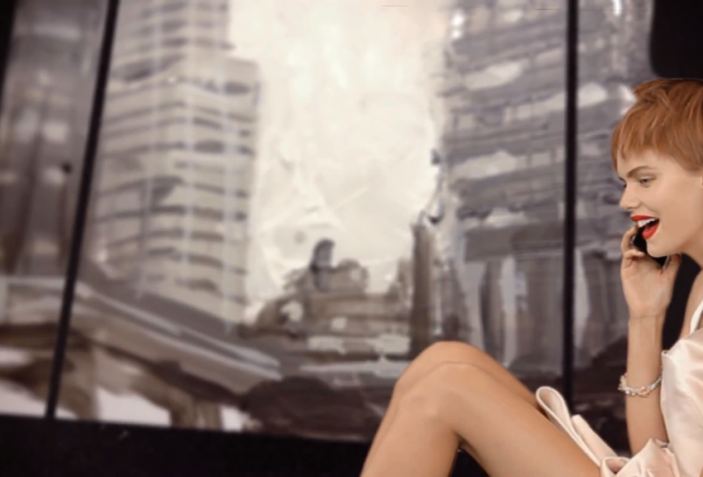 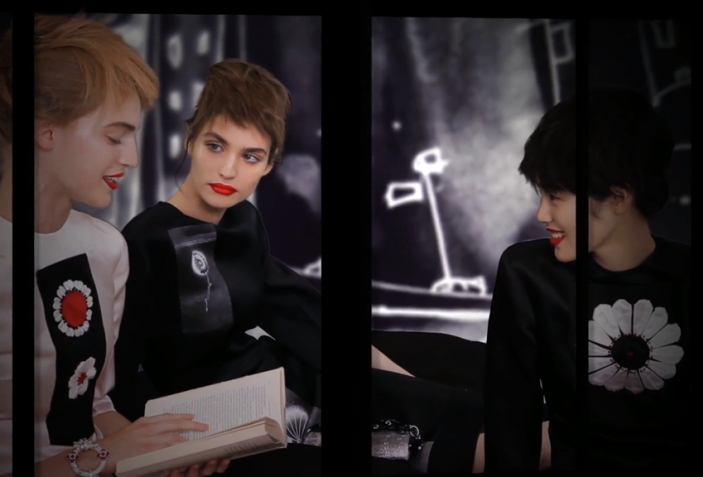 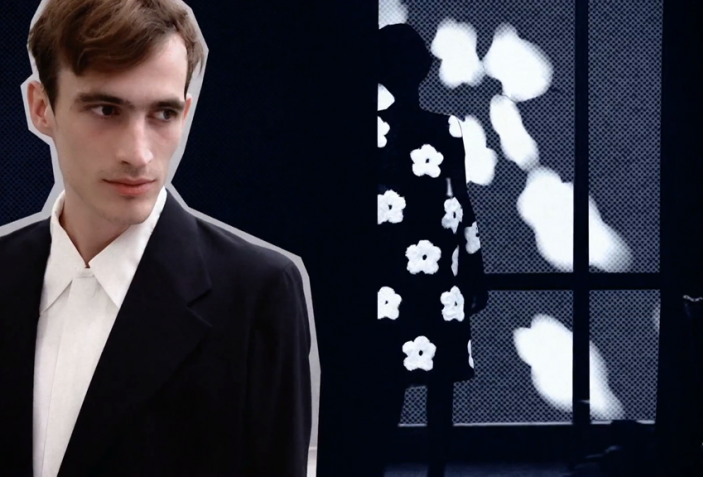 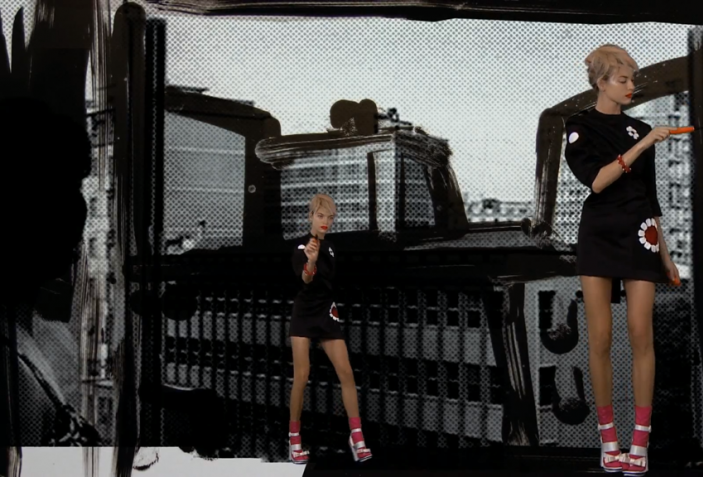 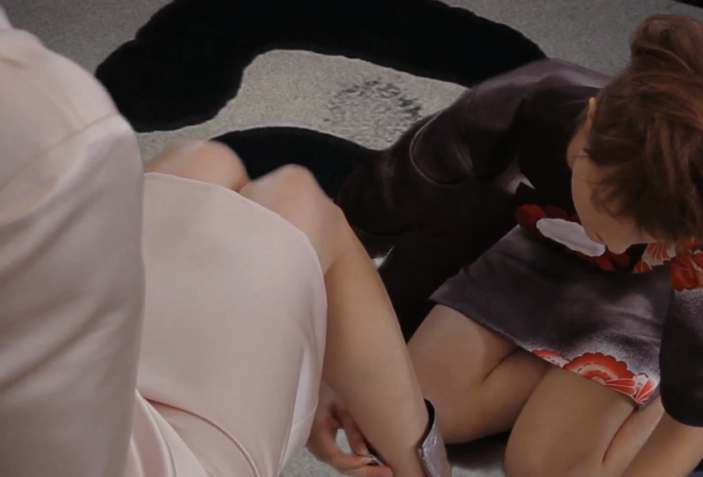 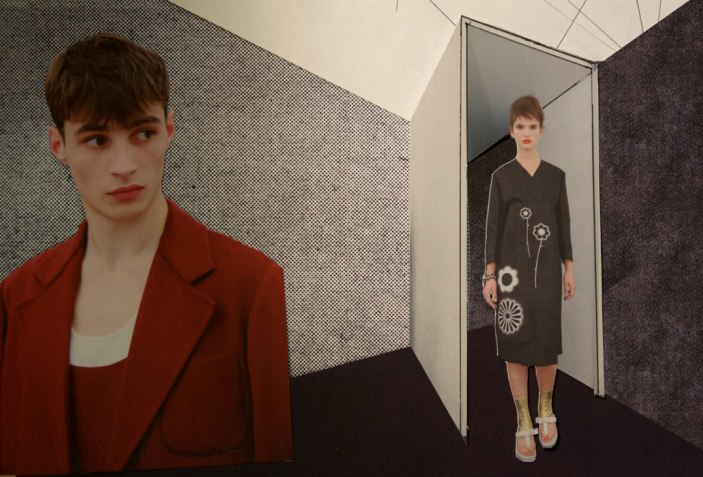 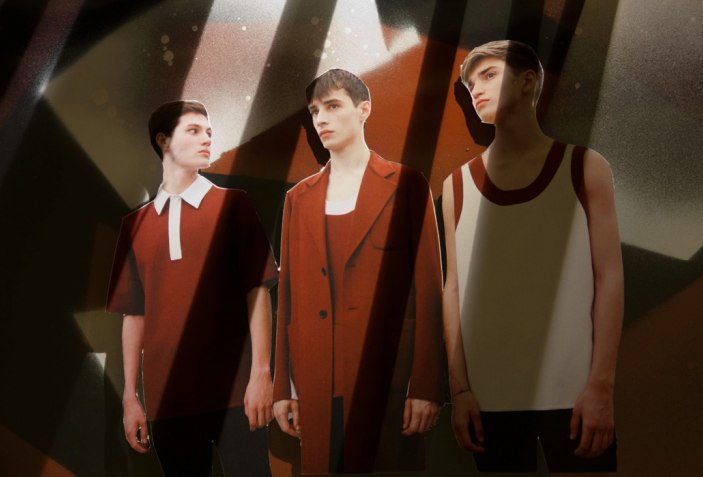 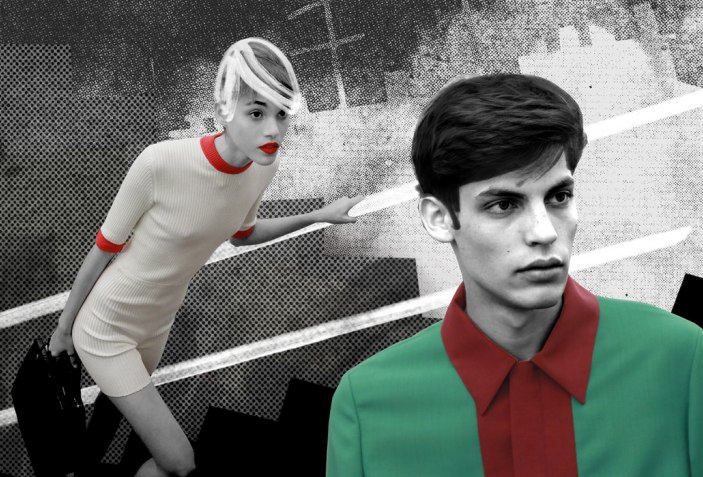 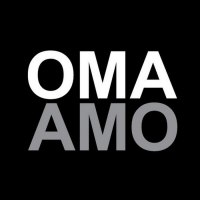 Think tank of the Office for Metropolitan Architecture (OMA). AMO 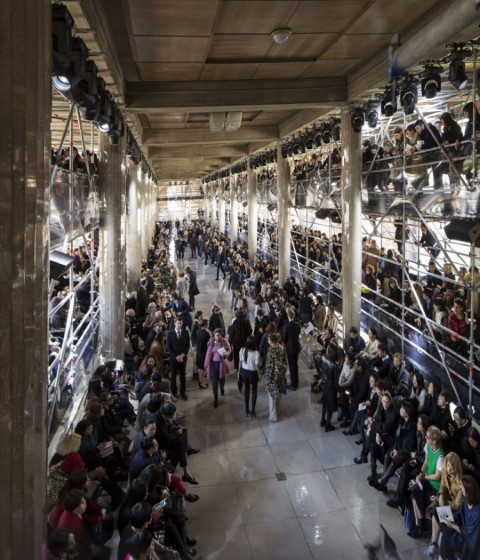 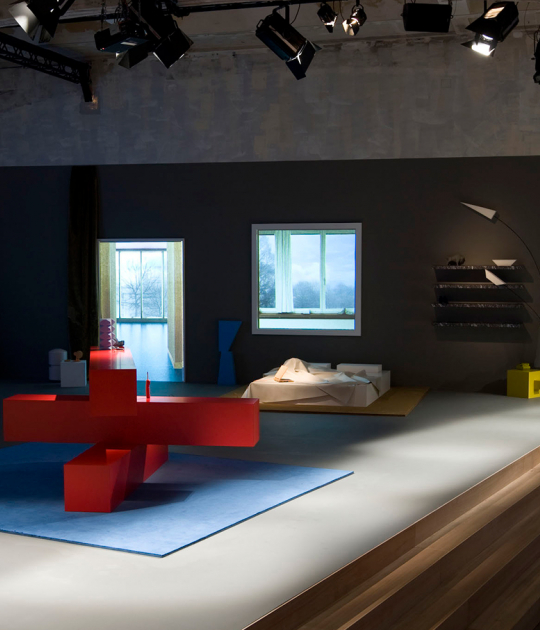 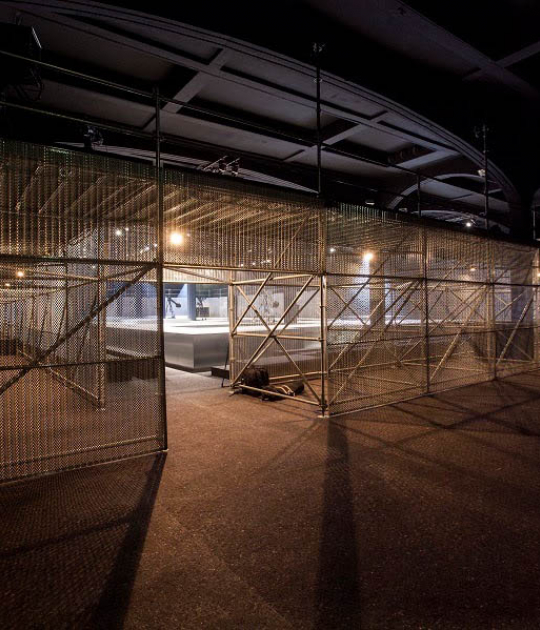 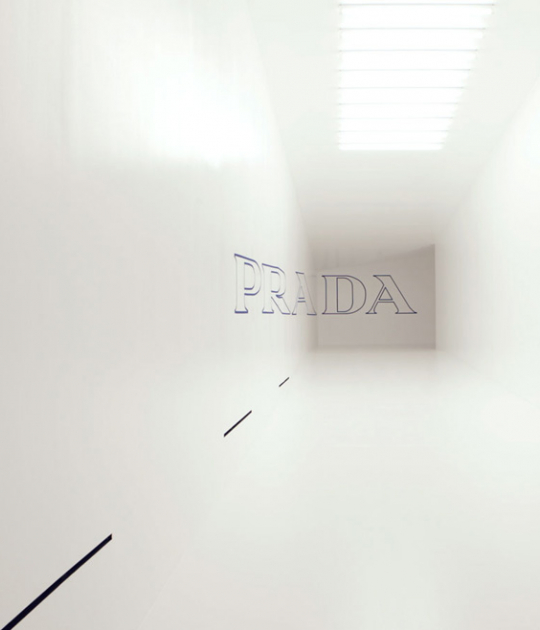 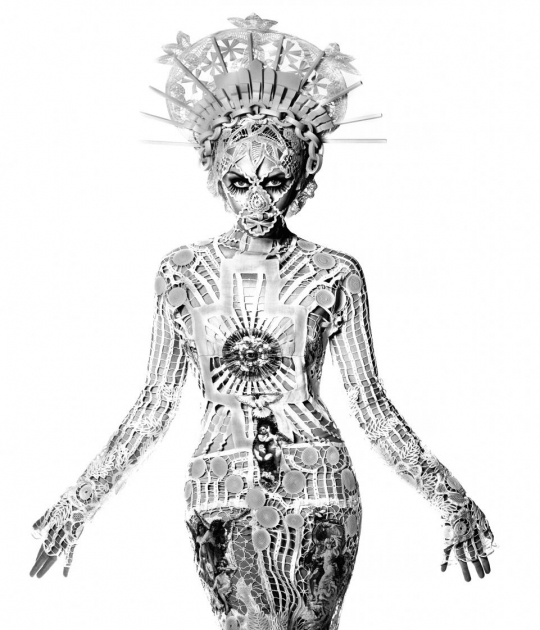