Yesterday we told you that tomorrowy, Thursday July 5 opens exhibition and party, at the COAC jointly organized with the team manager of Quaderns, launching its latest issue. Will have beers Moritz, concert by DJ Isaac Ulam and Blanco Nuclear.

The debate will have three guest critics - Coke Claret, Ramon Faura and José Zabala, and be enriched by two rows of facilitators: a row of ten studies of architects on display, and one in ten architects renowned for their position in the thinking and criticism: Luis Ortega, Freddy Massad, Anna Puigjaner, Jordi Badia, Moisés Puente, Pedro Riera, Aurelio Santos, and others to confirm. 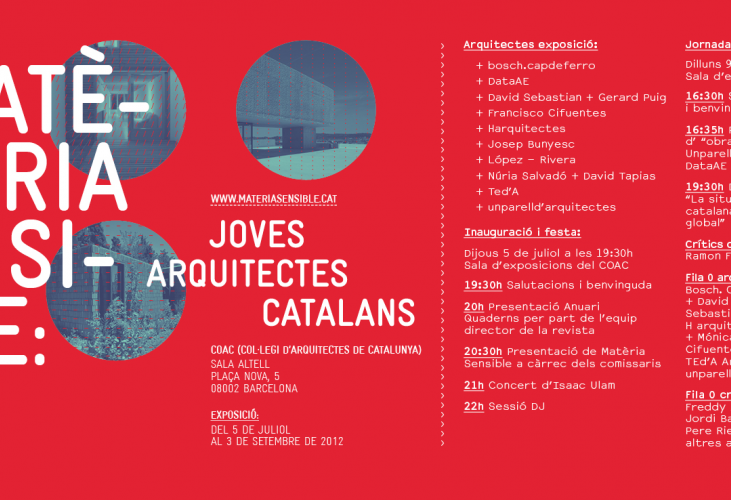 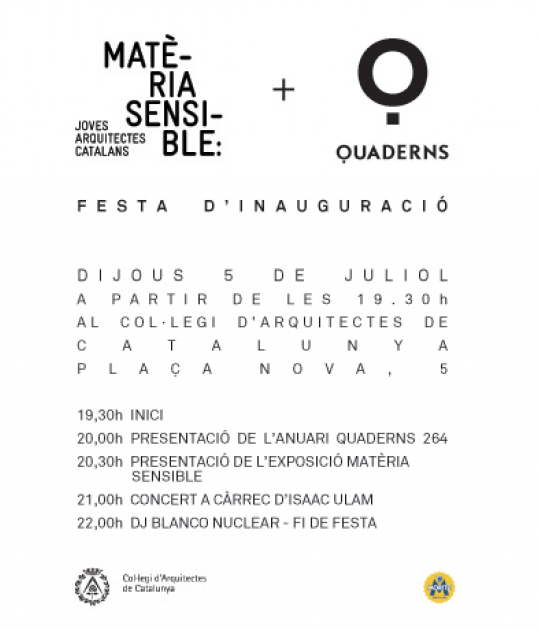 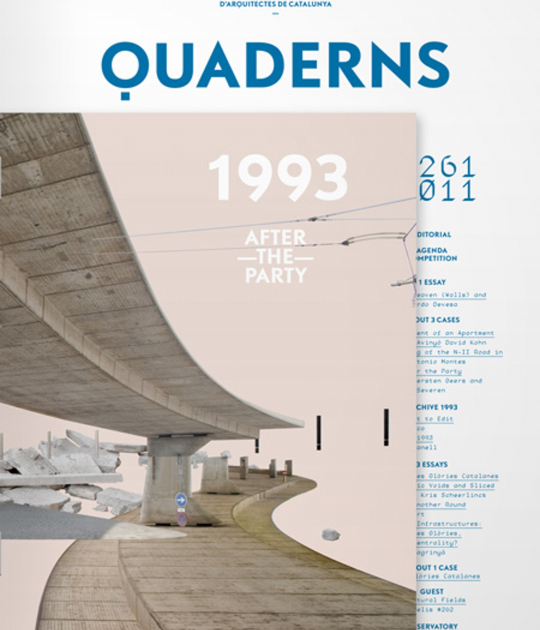 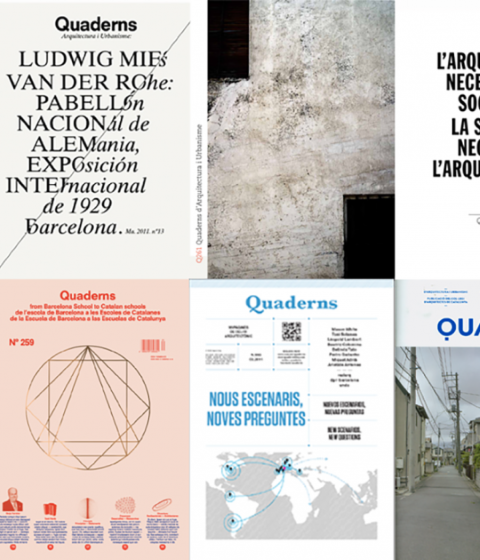