Yesterday it could not celebrate the new edition of Tribuna COAC in collaboration with MIES ARCH TALKS, by the architect Peter Wilson (Bolles + Wilson). The conference "Urban Renewal in Europe" will be held today in the auditorium of the College of Architects of Catalonia (COAC) and could go "live" link below.

Peter Wilson, born in Melbourne, has taught at the Architectural Association of London, Kunsthochschule Berlin Weissensee and the Accademia di Architettura of Mendrisio. Since 1989 he has collaborated with Julia Bolles in various works of different scales with his architectural Bolles + Wilson. Some of his projects have been selected for the award as the library of Münster and the Luxor Theatre in Rotterdam. Bolles + Wilson currently being made urban renewal project Monteluce Perugia, won the international competition in 2006 and awarded the AIA Gold Medal.

The lecture by Peter Wilson, in the COAC, via streaming. 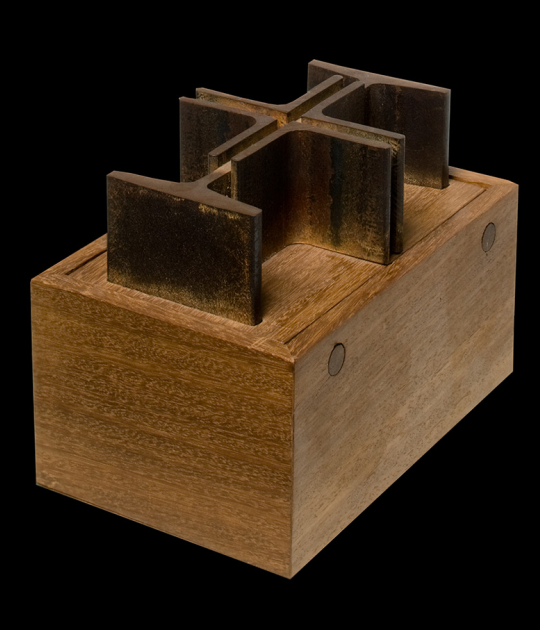 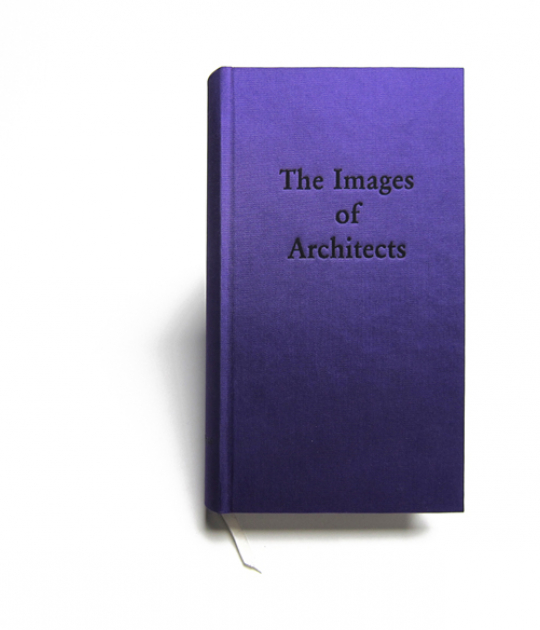 ‘The Images of Architects’ by Valerio Olgiati 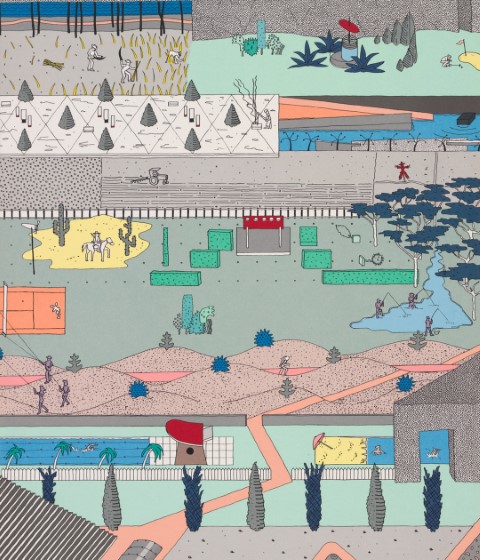 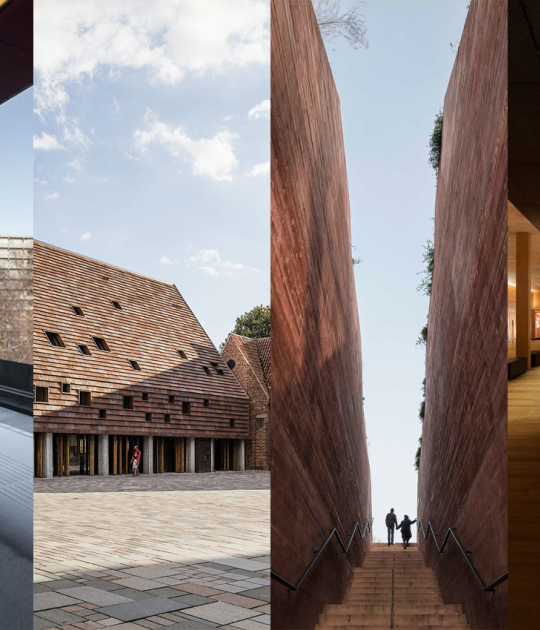