Vídeo about new building for the head offices of PGGM insurance company in the municipality of Zeist (Utrecht, Holland). 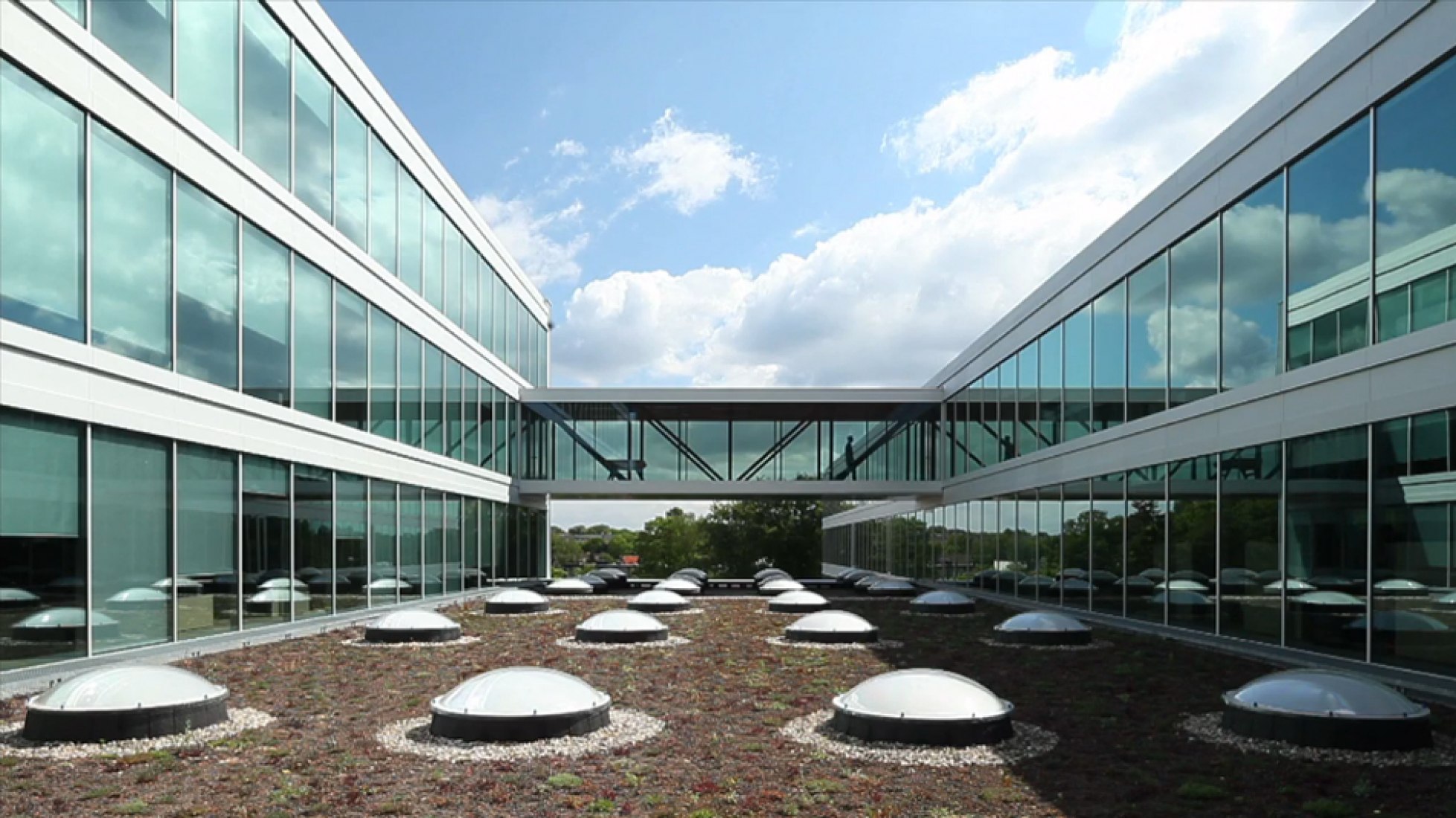 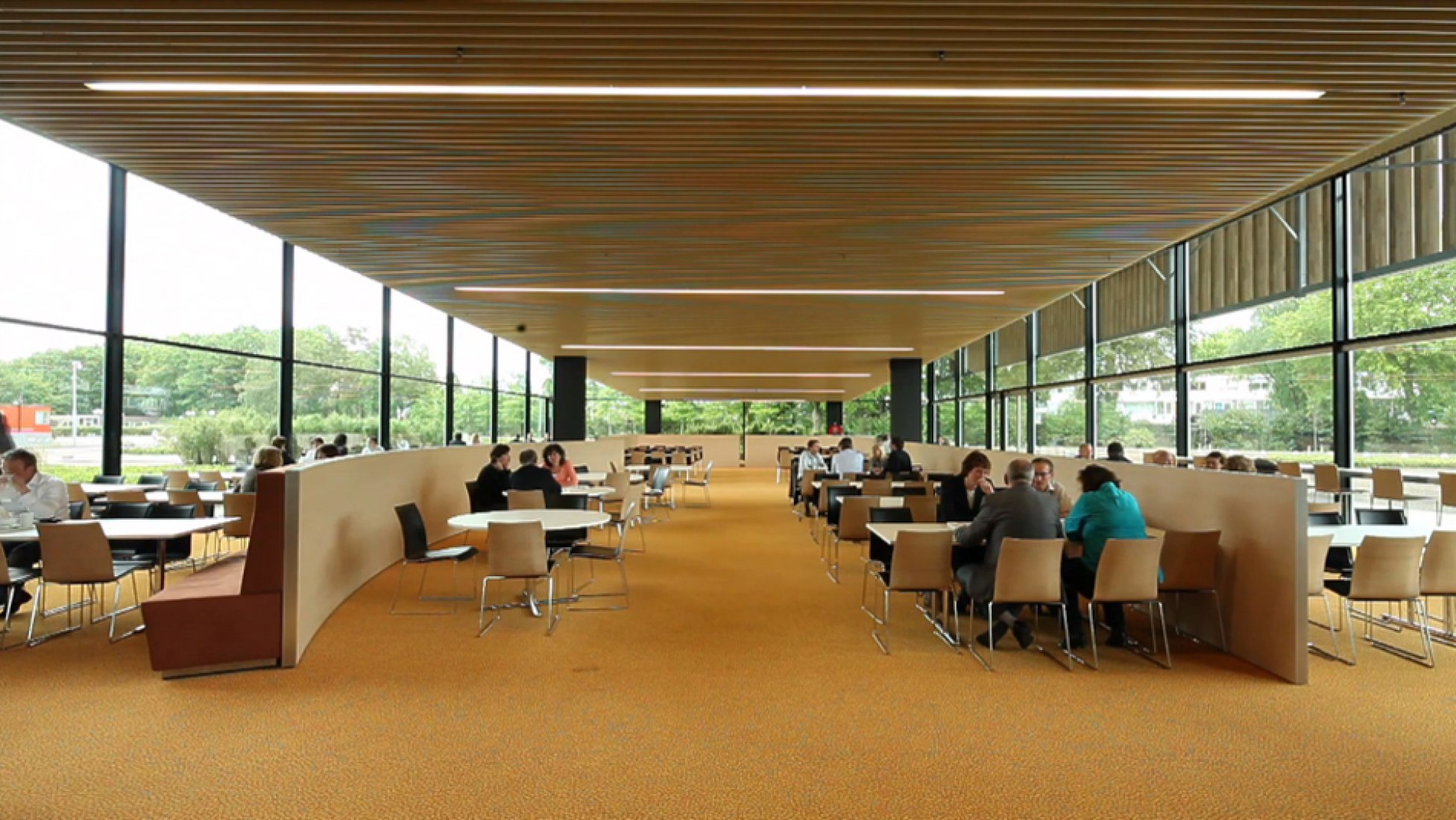 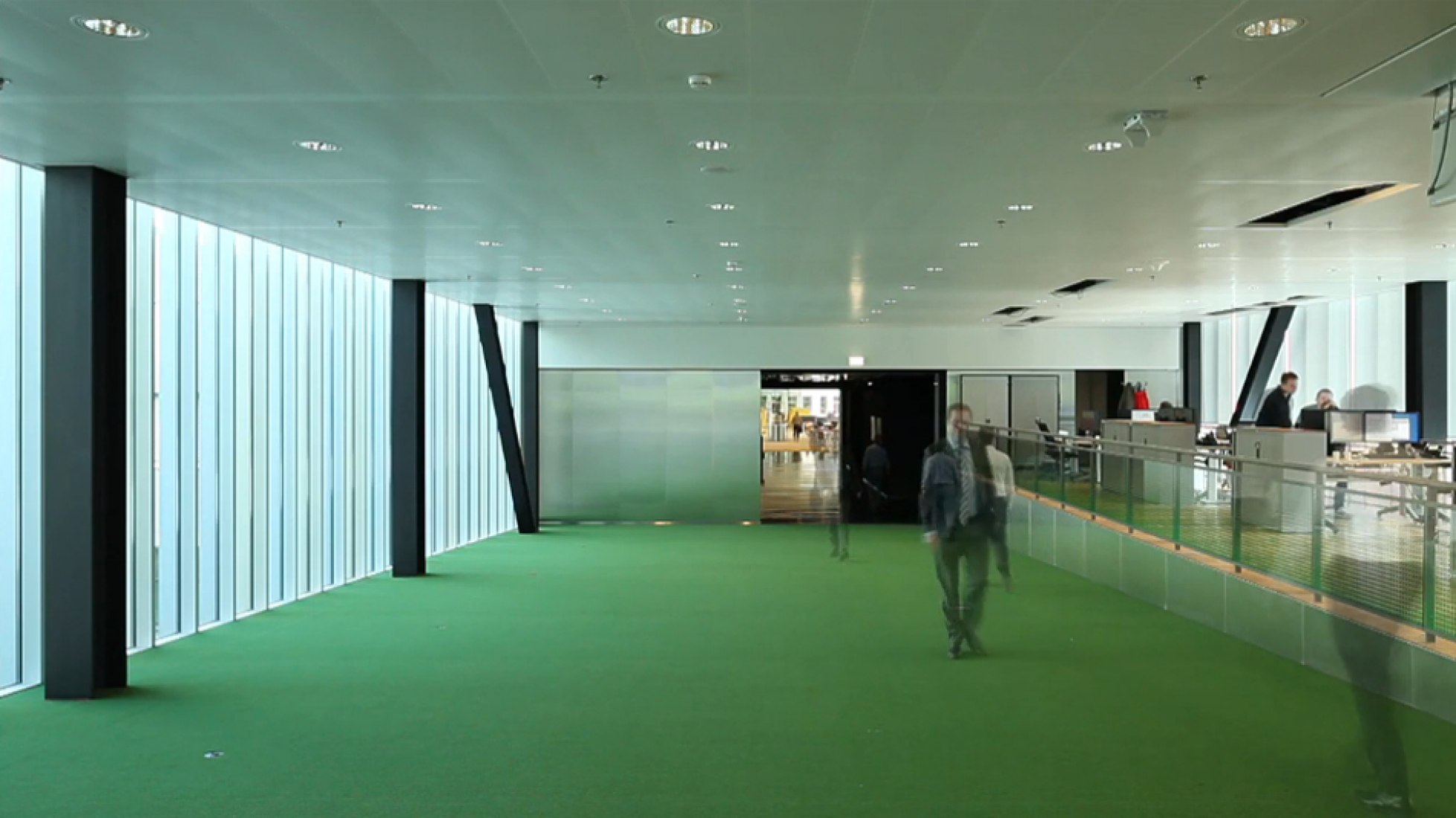 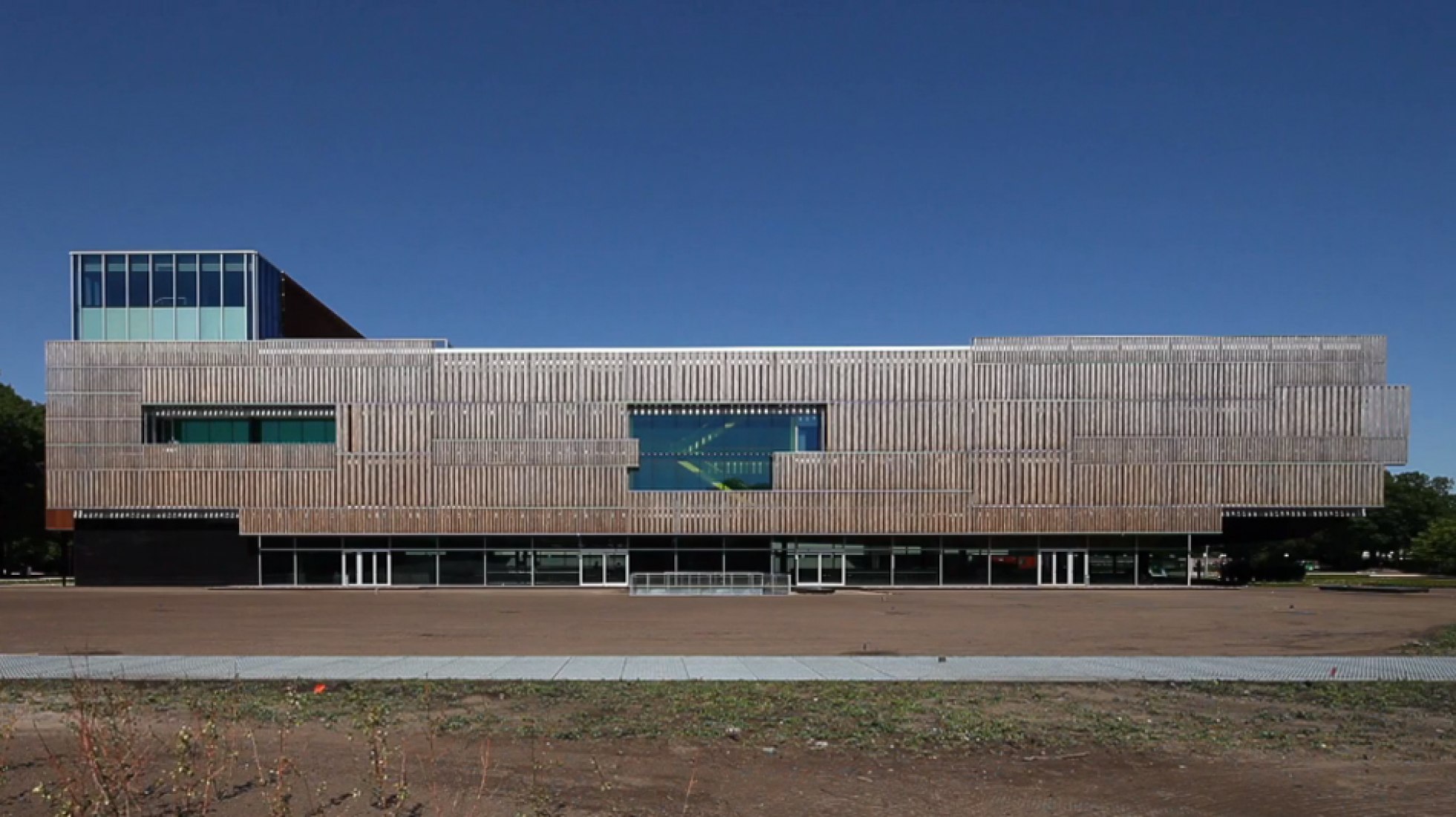 This project addressedpggm_localizacion the need to increase the surface area of the existing building and recover the parkland in which it is set, while maintaining the relation between the construction and its setting. The result is a building that mimics its natural context, creating a visual and aesthetic harmony and integrating the existing building by making the most of its full potential. More information, below "Josep Lluís Mateo presents the new head offices of PGGM". 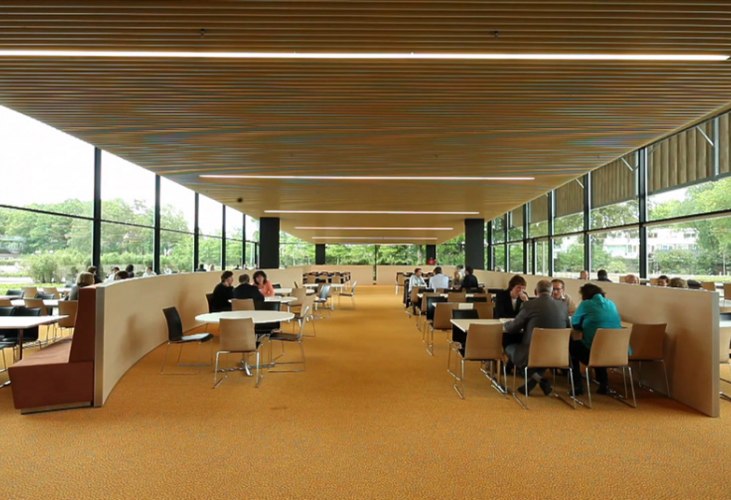 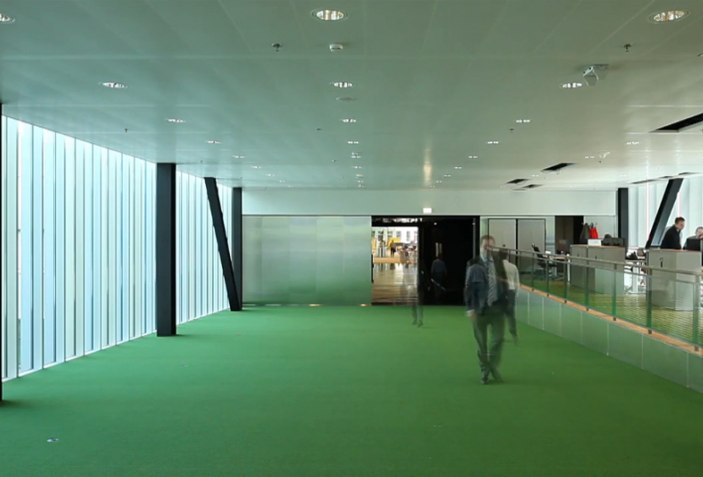 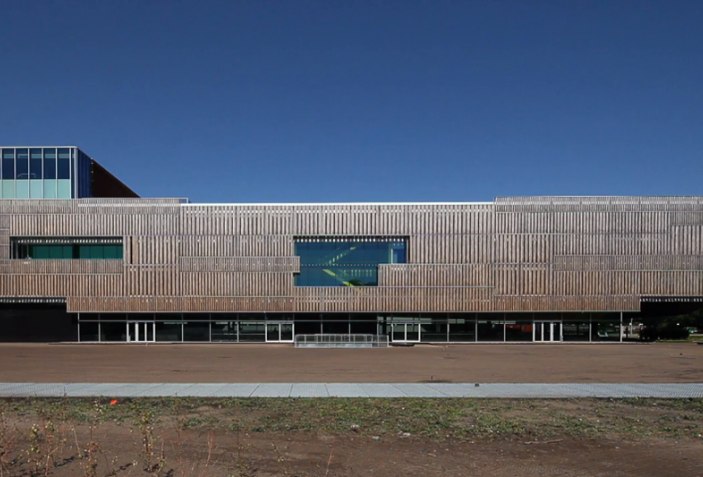 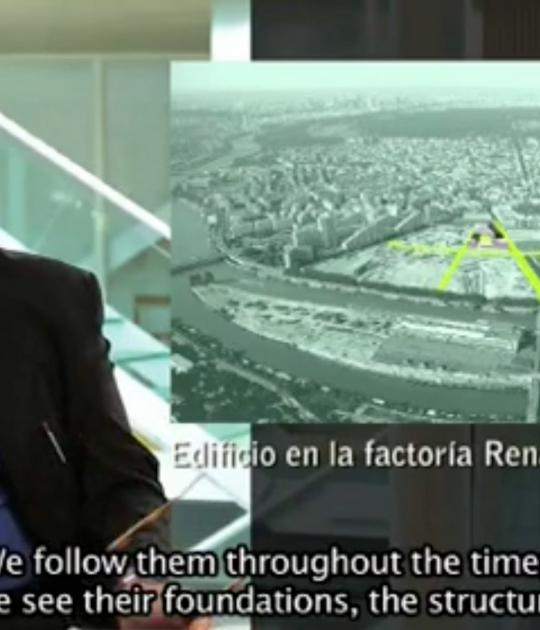 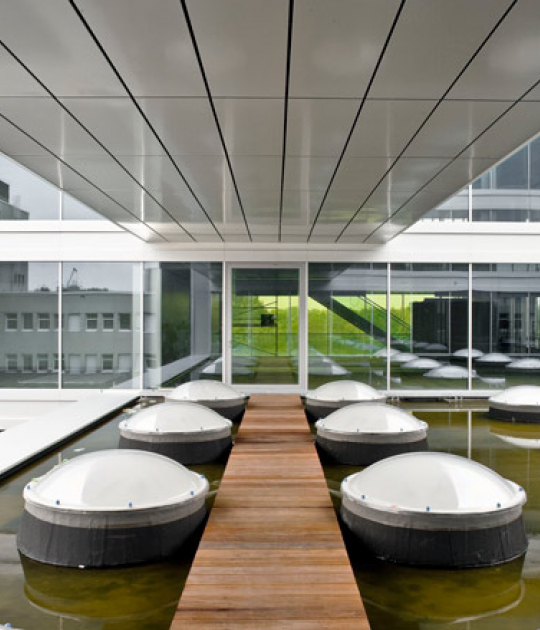 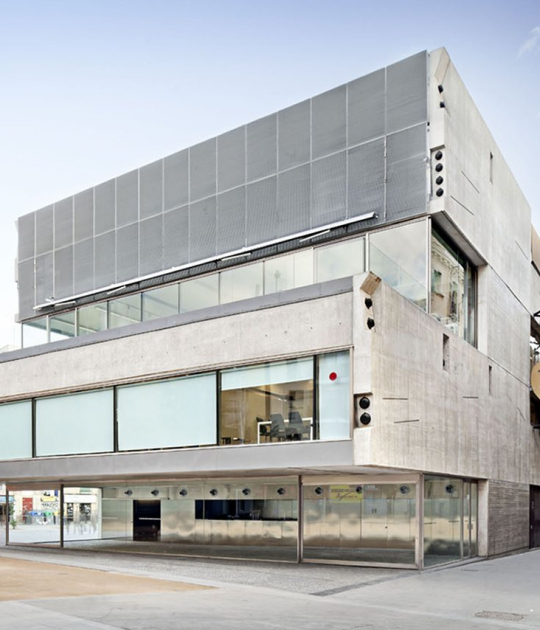 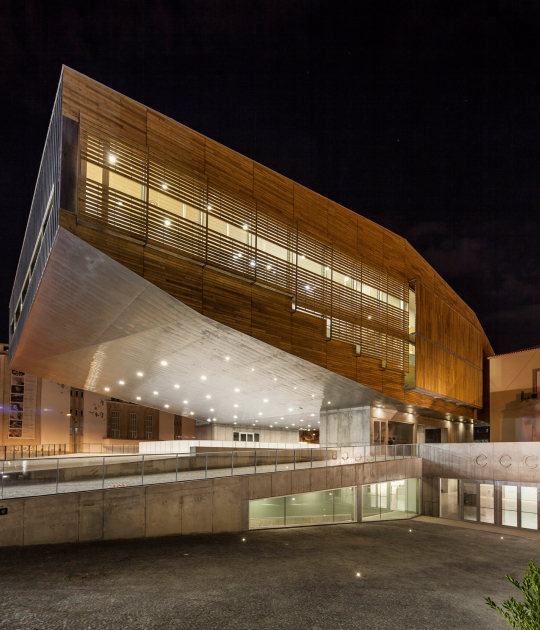 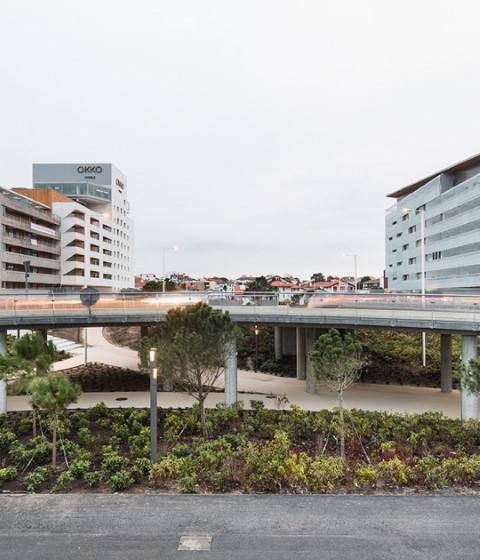