Always inexhaustible and constant creator of proposals, the Mies' building, or its faithful reconstruction, are able to motivate always new visions. In this case, Fernando Ayuso presents, as a tribute to the German architect, engaging tour of the well-known reconstruction of the Mies van der Rohe pavilion in Barcelona, with the deep voice of Mies as background. 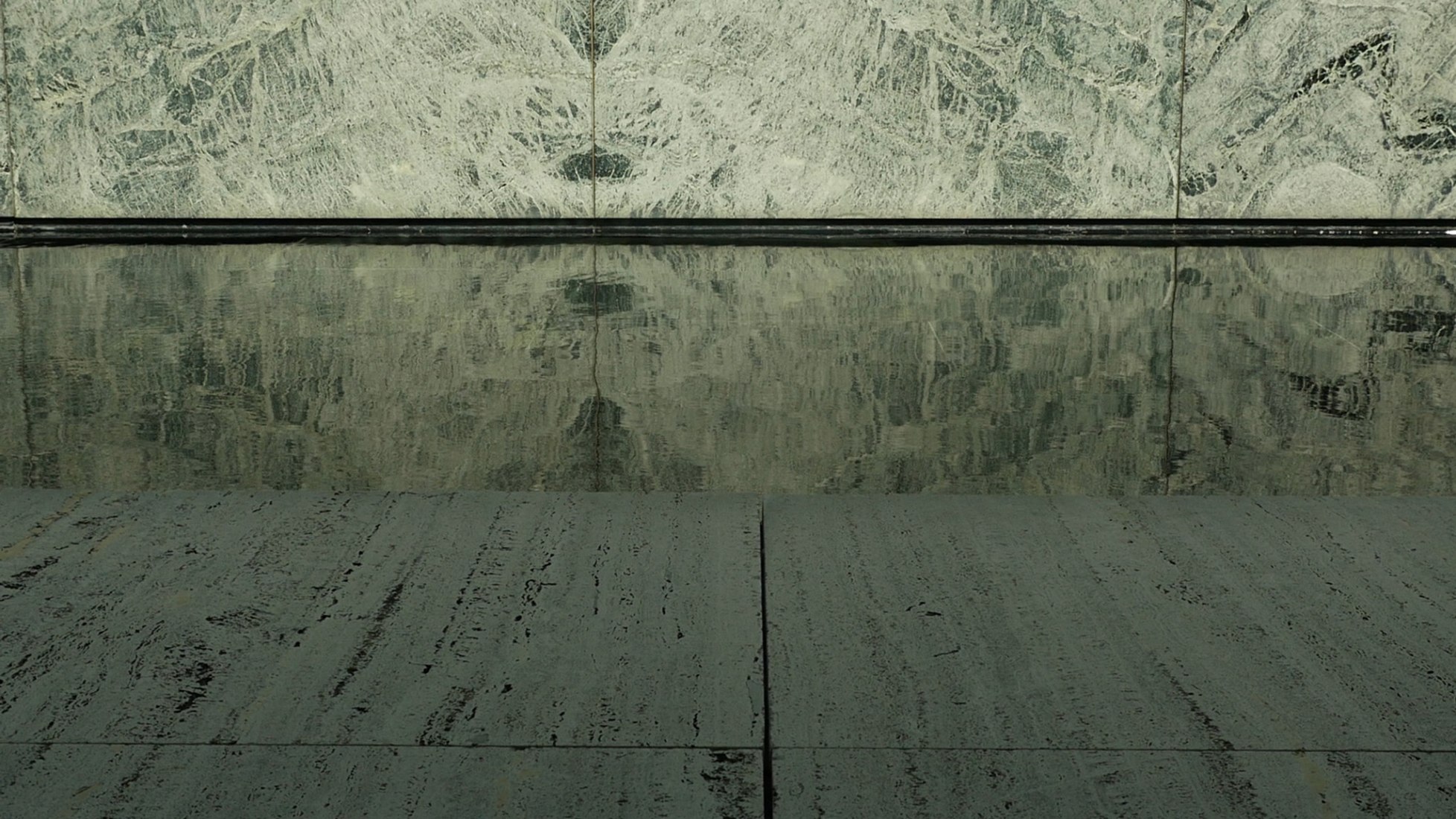 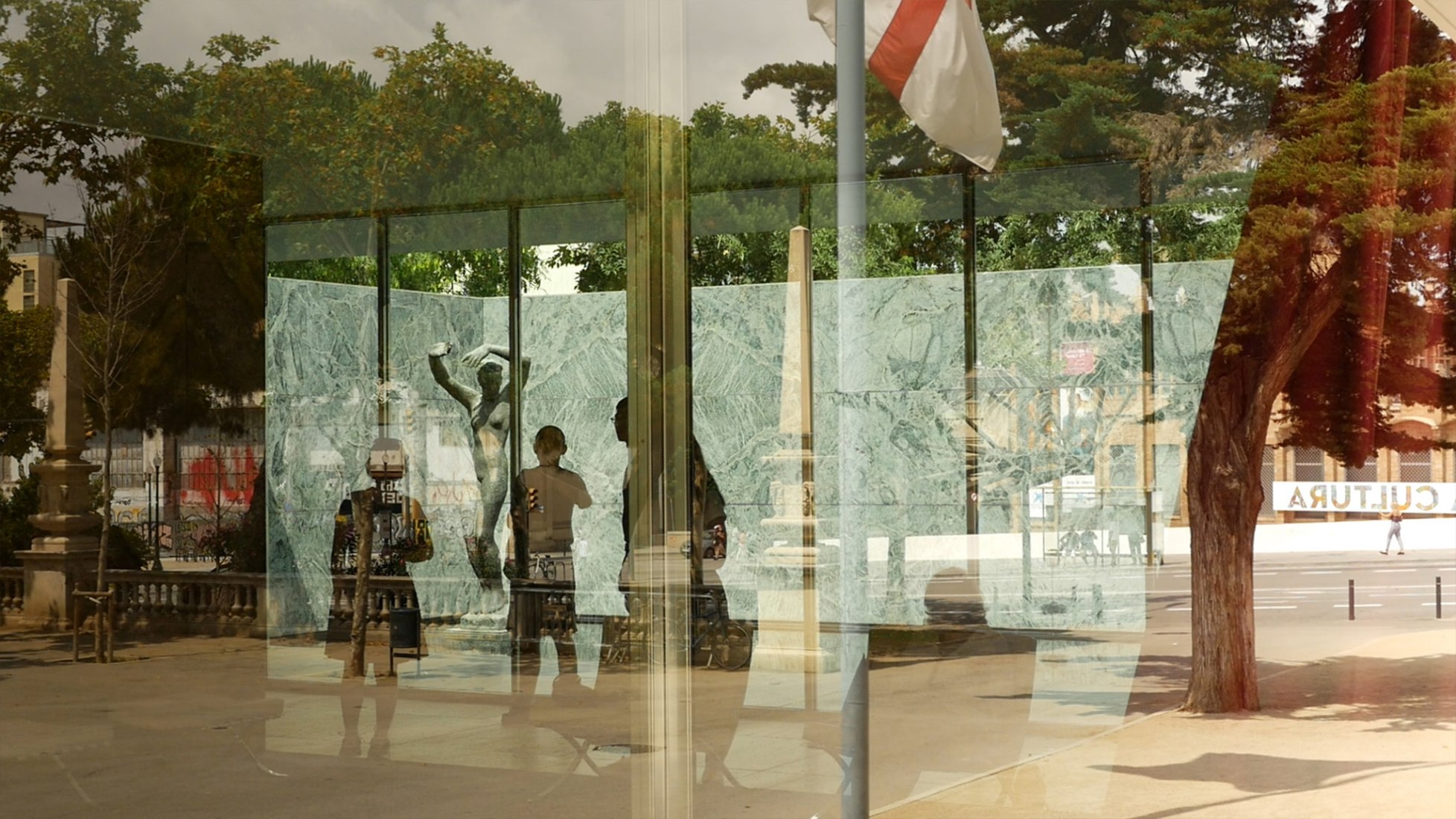 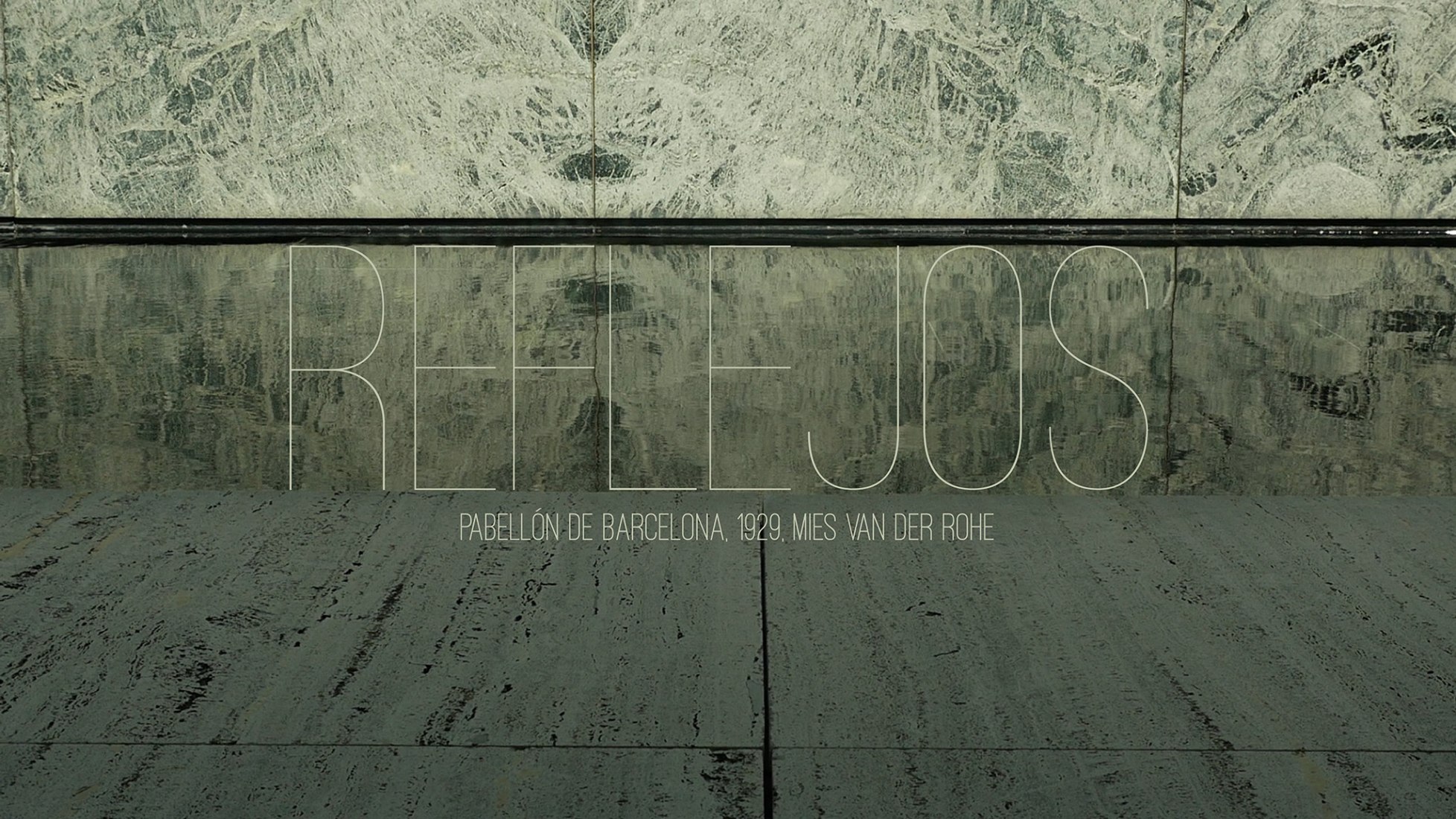 From METALOCUS we wanted to know what are the reasons that had prompted Fernando Ayuso to film this video:

"As for the motives, say that it is a simple and personal tribute.  The German Pavilion of Mies van der Rohe for the exhibition of Barcelona is one of those buildings that practically every architect has analysed some time during his studies. From the outset, it was intended to pay tribute to two architectural icons (the man and his work), for the influence they have had both in the history of architecture and in my personal history," and adds, as architect: "Of course, the intention was to reach the target audience made up of other colleagues who can share my impressions, but also reach as many people as possible, regardless of the degree of architectural knowledge they might have; Starting with my relatives and following my friends, not architects. It seems to me, that the universality of the pavilion helps to bring architecture closer to society, a part of society not initiated in the matter, and this is something that I believe must be promoted."
Video filmed and edited by Fernando Ayuso.
Music by Carter Burwell (The End, Carol).
Filmed with Panasonic Lumix GH4 and Leica DG Summilux 25mm f/1.4 ASPH. 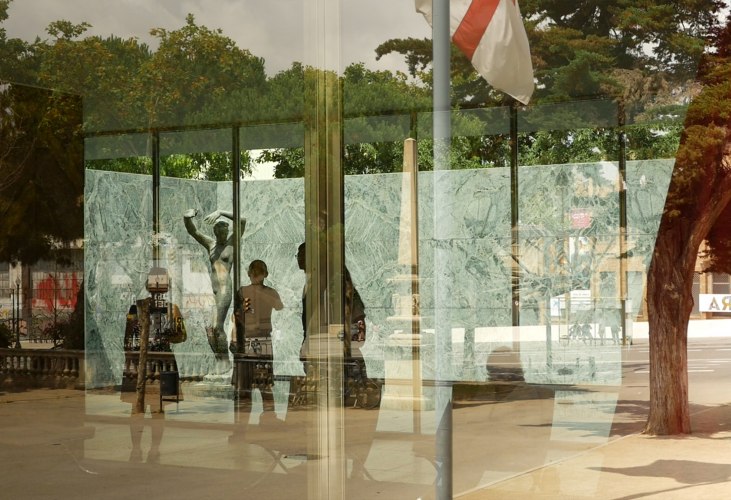 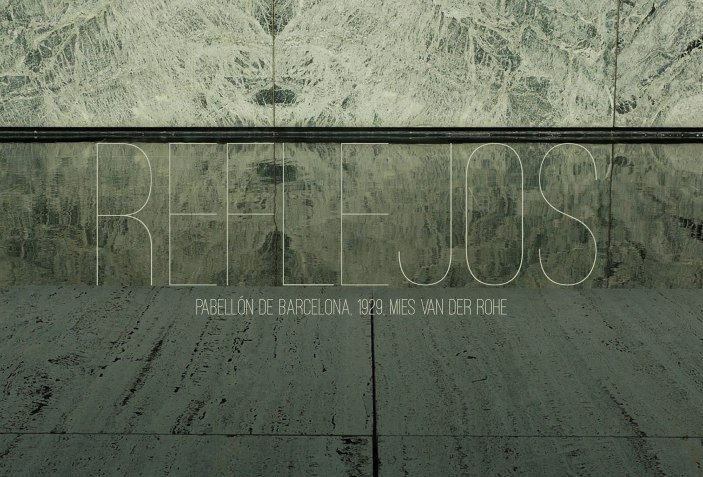 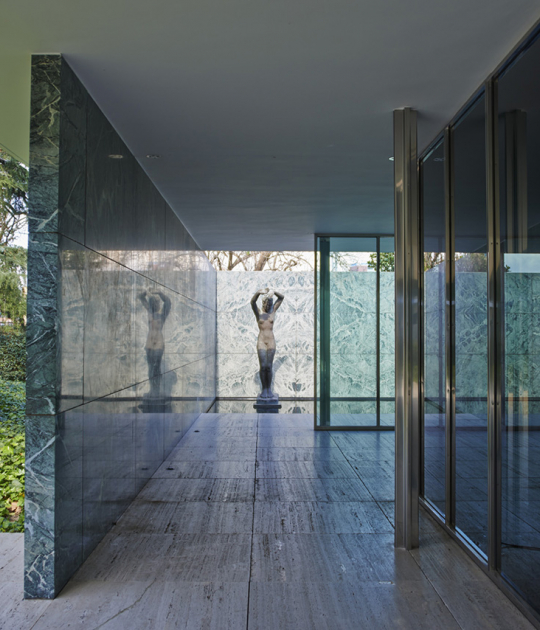 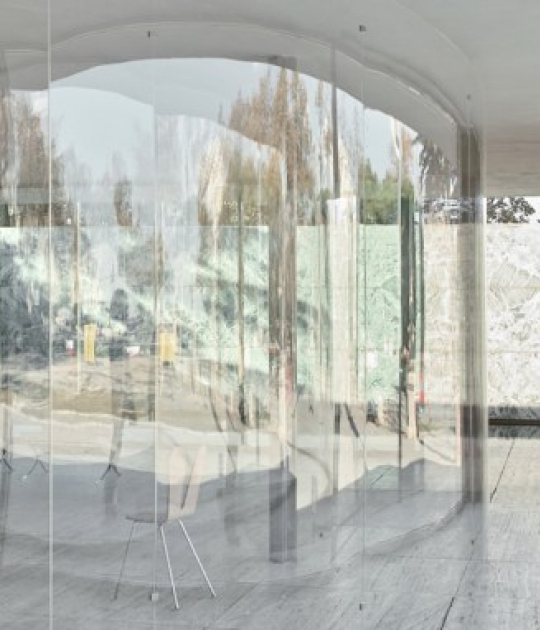 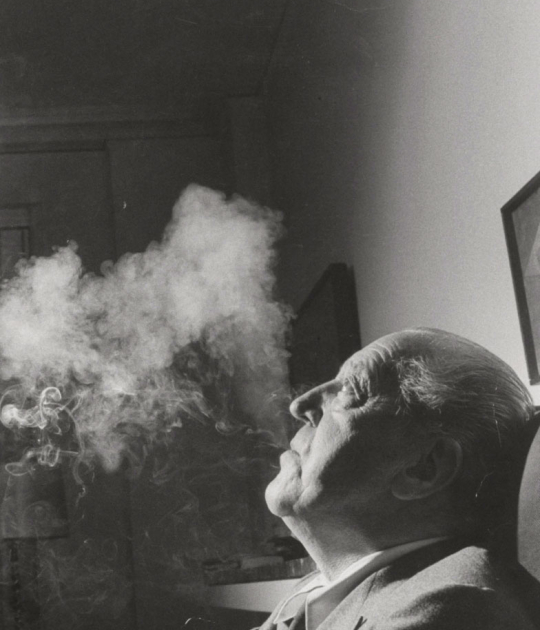