The video of performance. Fragment of the opening performance Captured Nymph of the project Silent Garden, Taipei 2010. Made by Patricia Meneses. Video by Francisco Giménez Carbó. 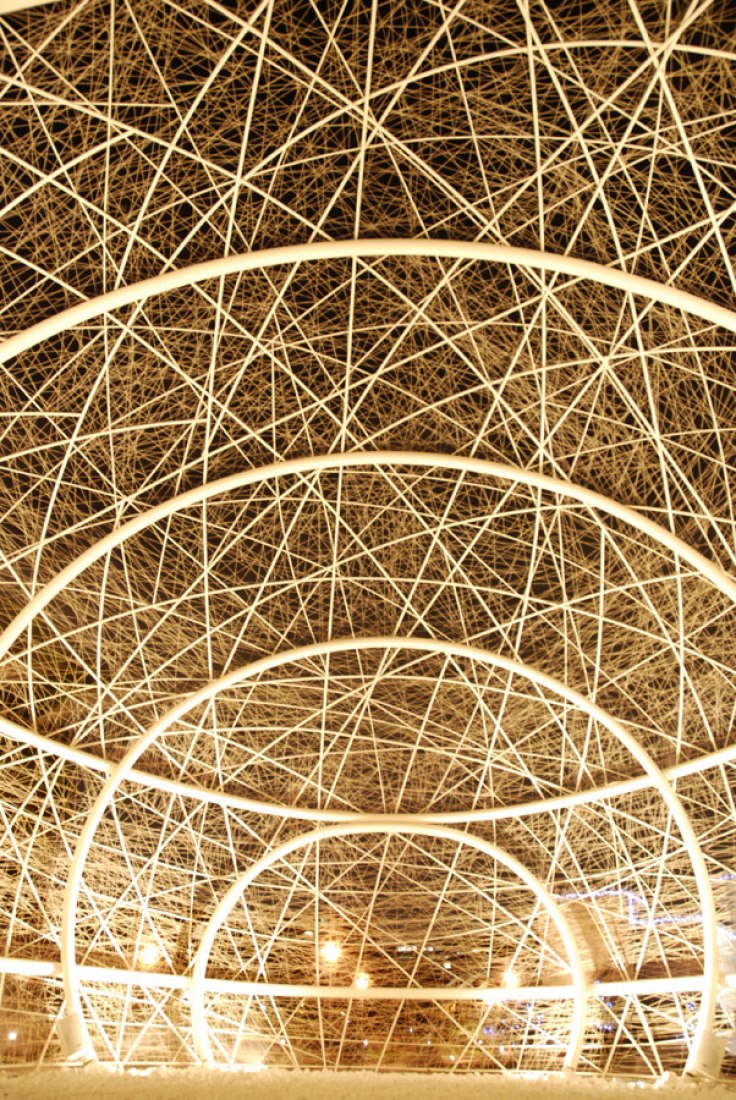 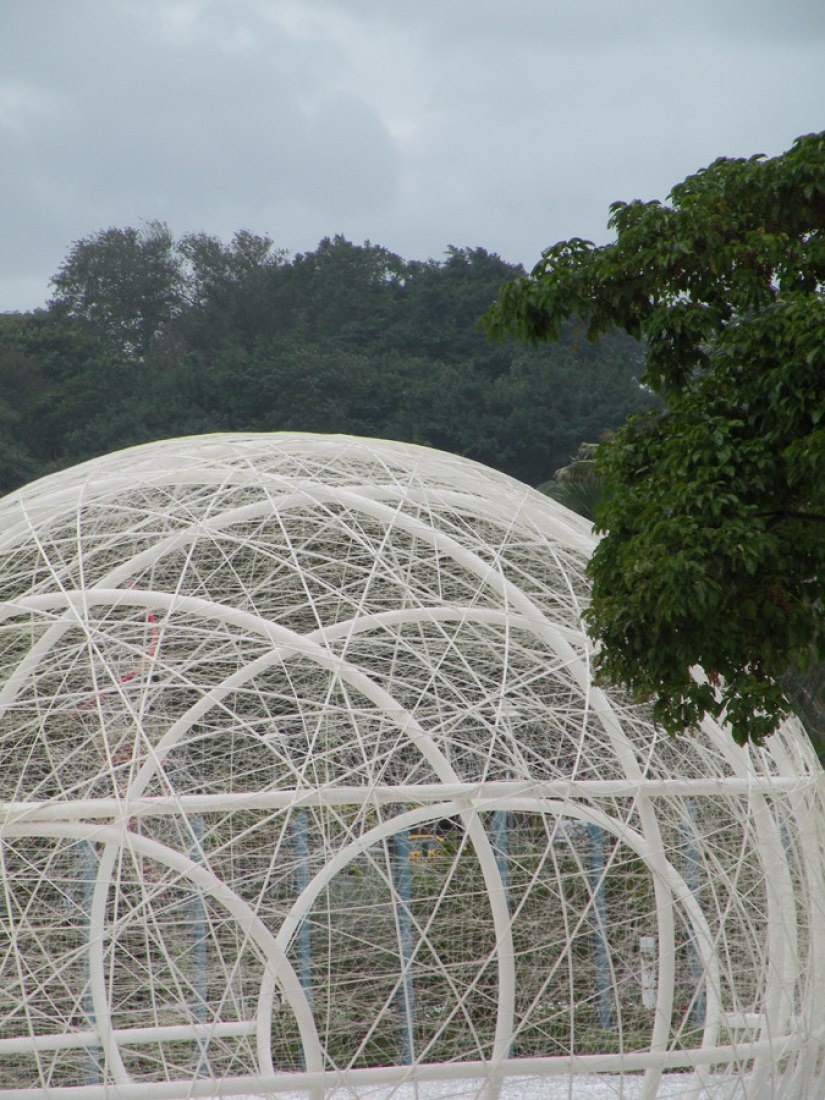 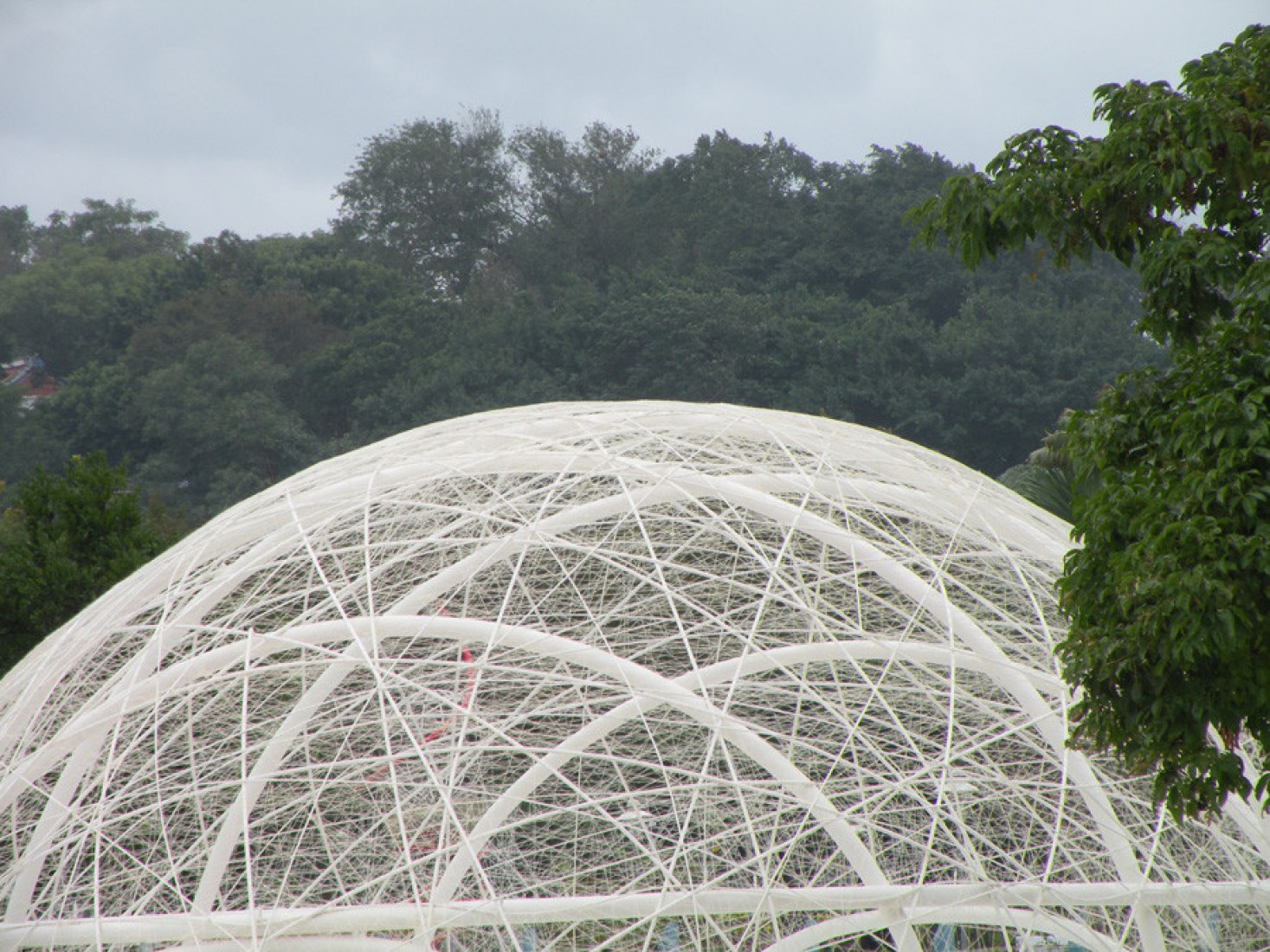 a project made by Patricia Meneses
developed by studio patricia menses © 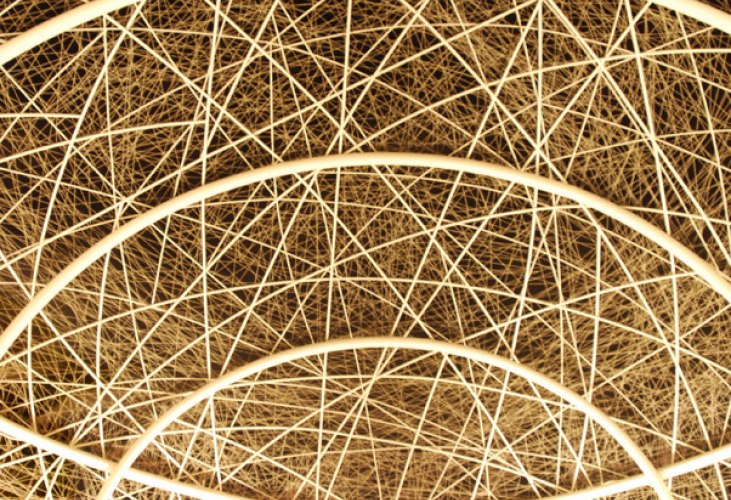 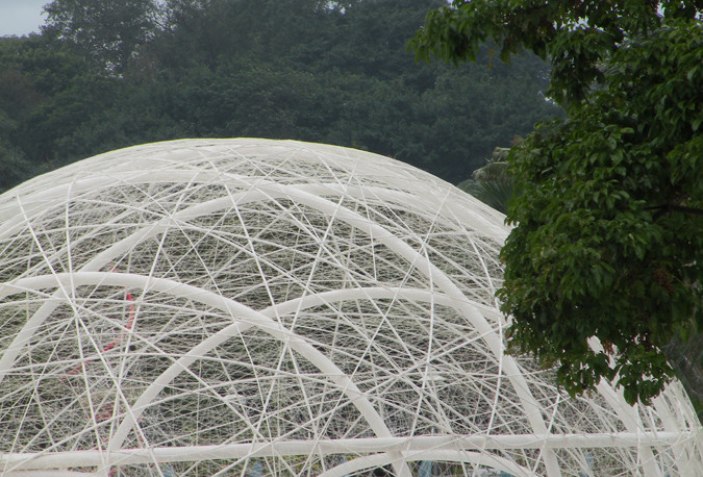 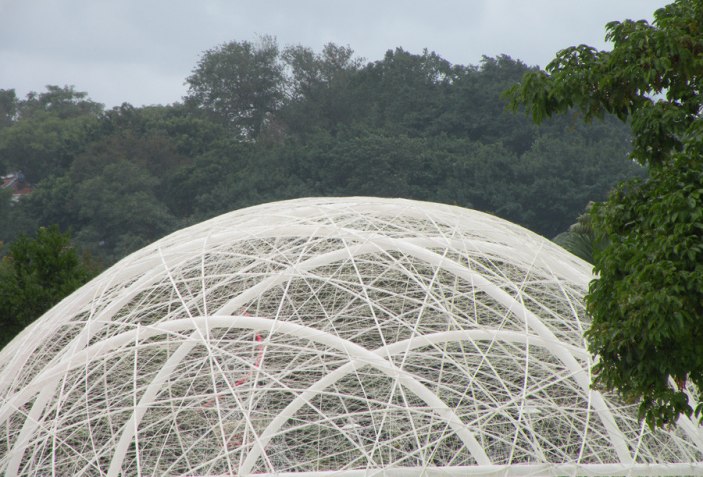 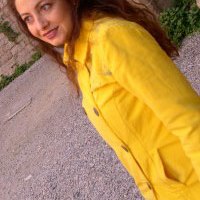 With her architecture firm, she has developed a wide variety of projects in various countries such as Switzerland, Italy, France, Spain, Portugal, the United States, Senegal, Mexico, Taiwan, among others, in which there are architectural, artistic, urban, landscape, creation of objects, exhibition design, scenography and costumes in which he researches and experiments with new ways of relating space, individual and society.

Her work has been awarded on multiple occasions by international institutions, among which the Design Vanguard Award, chosen among the Ten Young Architects of the World by the Architectural Record, New York; the Young Architects Forum Award by The Architects League of New York; two honorable mentions at AR Awards by Architectural Review, London; Special Award New Generation, Contract World Award Germany; the Young Architects of Spain Prize awarded by the Architects' Association of Catalonia, as well as the National Young Injuve Art Prize in the category of Architecture awarded by the Ministry of Culture of Spain, among many others. The extensive production of her projects has been recognized, exhibited and presented in various spaces around the world, such as the Royal Institute of British Architects London, the Architekturzentrum Vienna, the University of Alcalá de Henares, Spain, The Architects League of New York, Cittadella dei Musei, Università di Cagliari, Italy, the College of Architects of Catalonia, Spain, University of Westminster, London, La Biennale Internationale de design Saint Etienne, France, Arkitekternes Hus, Copenhagen, Denmark and 2010 Taipei Expo among many others. Her work has been published in the main international magazines and books, specialized in architecture and art. 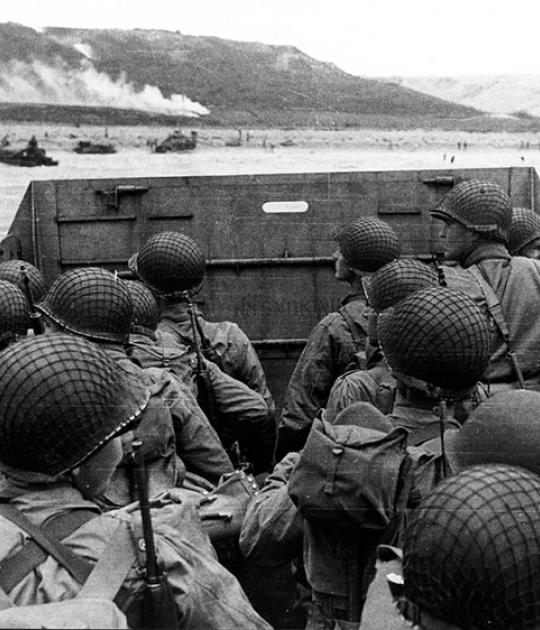 'Architects Are Facing A Silent War' 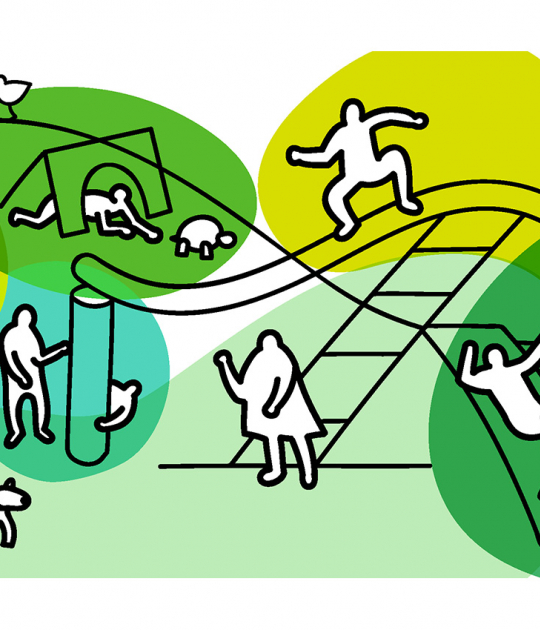 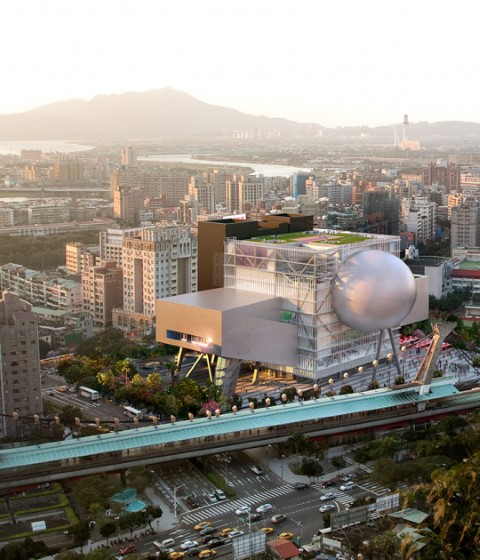