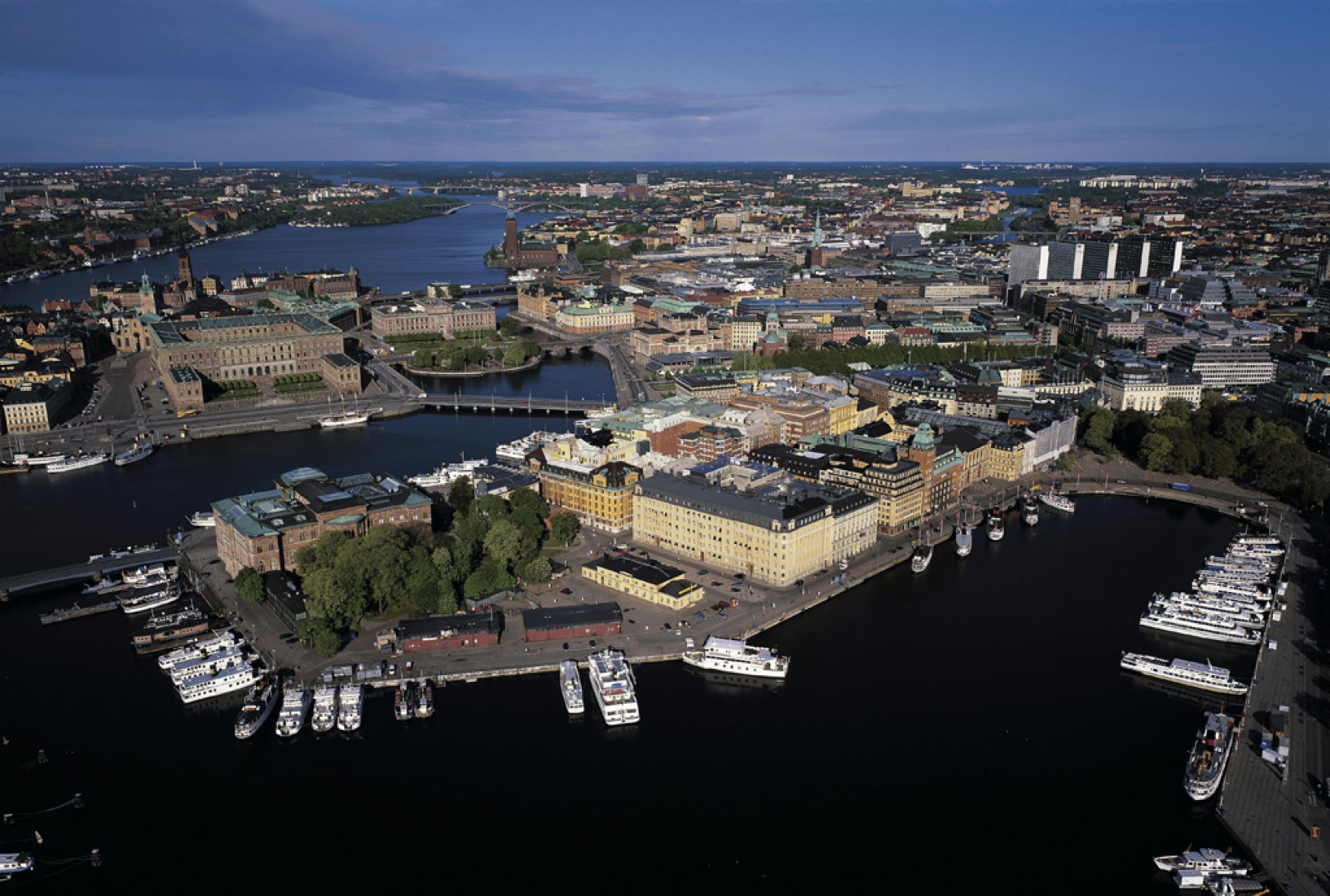 Blasieholmen at Nybroviken in Stockholm.

Although the selection has tipical guests, nobody understands why, if the Nobel Prize is a global, there are not American architects, Africans, Australians, only one from Asia (for example, in relationship with the population could be many more) or at least one architect from southern Europe(Souto, for example) and 50% directly from Switzerland and Denmark, 3 +3.

If addition, Foundation says: "Important criteria in selecting the architects included design and artistic abilities and experience working in intricate urban environments where historical context and the natural environment must be considered with sensitivity." The selection is more surprising, Where is the BIG experience? Why not A. Siza or R. Moneo?

Where is objectivity of Nobel Foundation Jury?, it is not clear. By the way, who are jury?. Too many questions and doubts.

The Nobel Foundation has announced the following 12 architects selected:

Within the two-stage competition, the architects' task will be to design the building that will become the new home of the Nobel Prize in Stockholm. The building will house the Nobel Foundation, together with associated activities that the foundation initiates within research, educational efforts, museum operations and digital media. The building will contain public rooms for exhibitions, scientific conferences, meetings and events, as well as a library, restaurant, café and shop. The ambition is that the Nobel Center will become one of Stockholm's main attractions.

Important criteria in selecting the architects included design and artistic abilities and experience working in intricate urban environments where historical context and the natural environment must be considered with sensitivity. Practical considerations included the architects' ability to develop the project in close cooperation with the client over the course of a lengthy planning process and their experience managing construction projects cost-effectively. The names of members of the jury will be published in conjunction with the start of the competition.

“The competition will begin once the majority of the project's financing has been secured. Encouraging discussions are currently on-going with several donors, and we are confident that we will secure the necessary financing to begin the architectural competition and carry out the project during the current calendar year,” says Lars Heikensten, Executive Director of the Nobel Foundation. 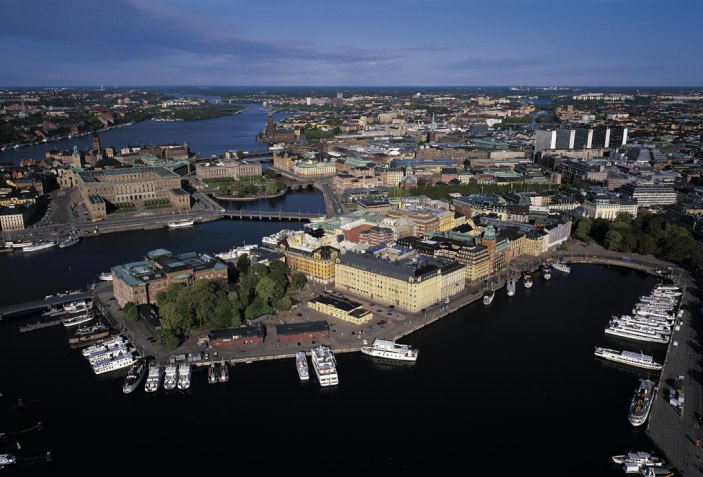