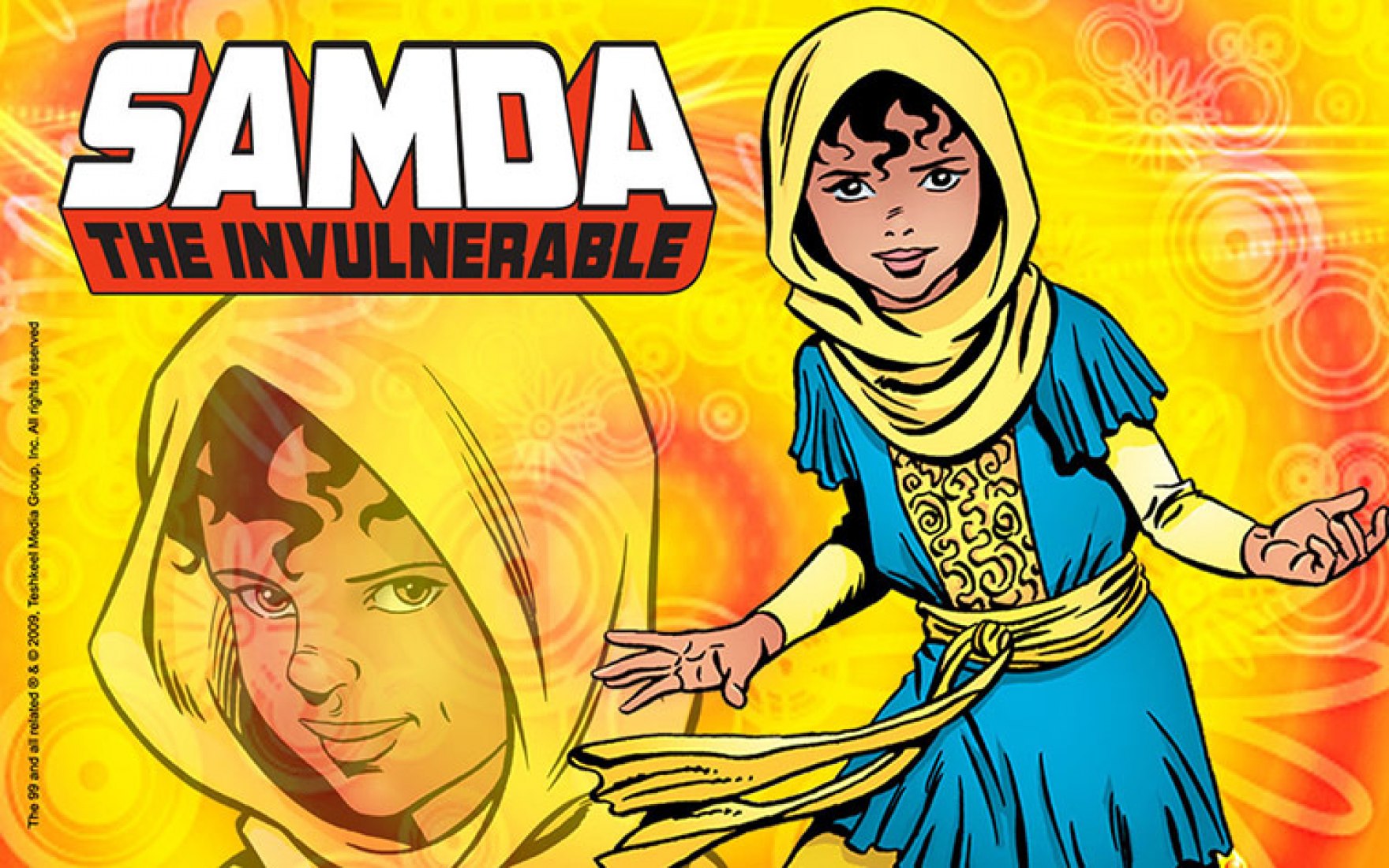 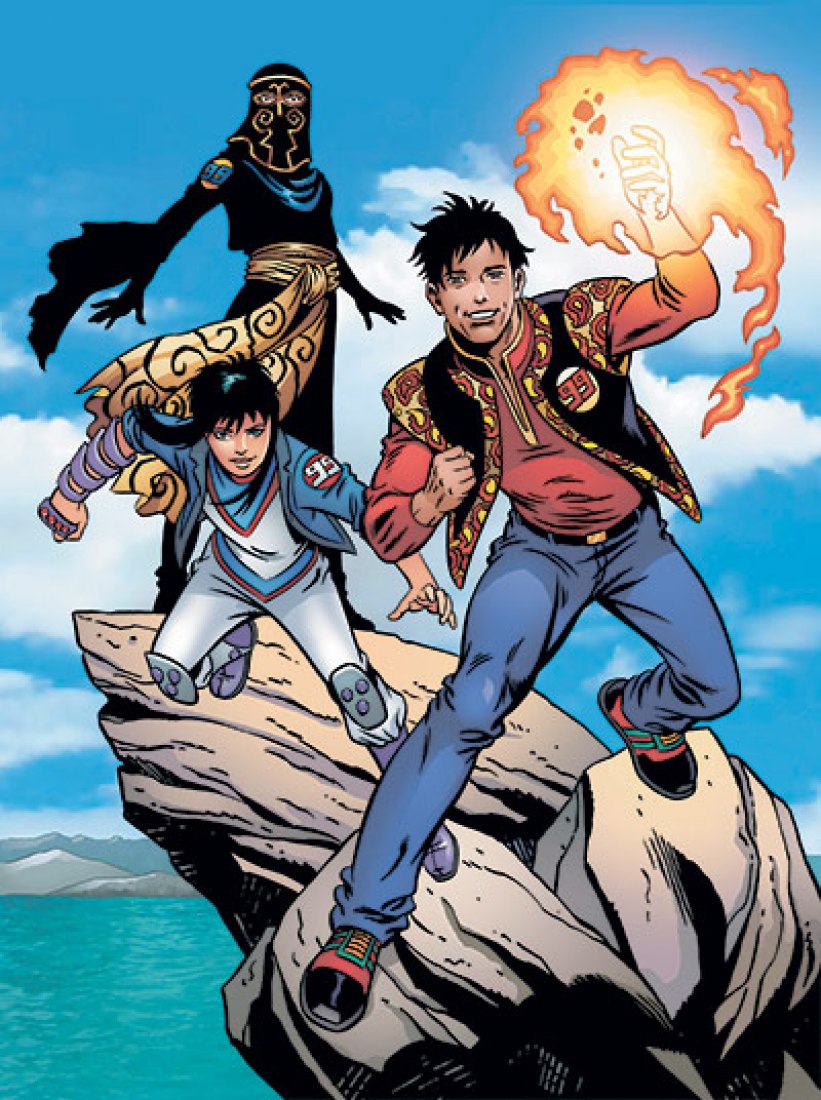 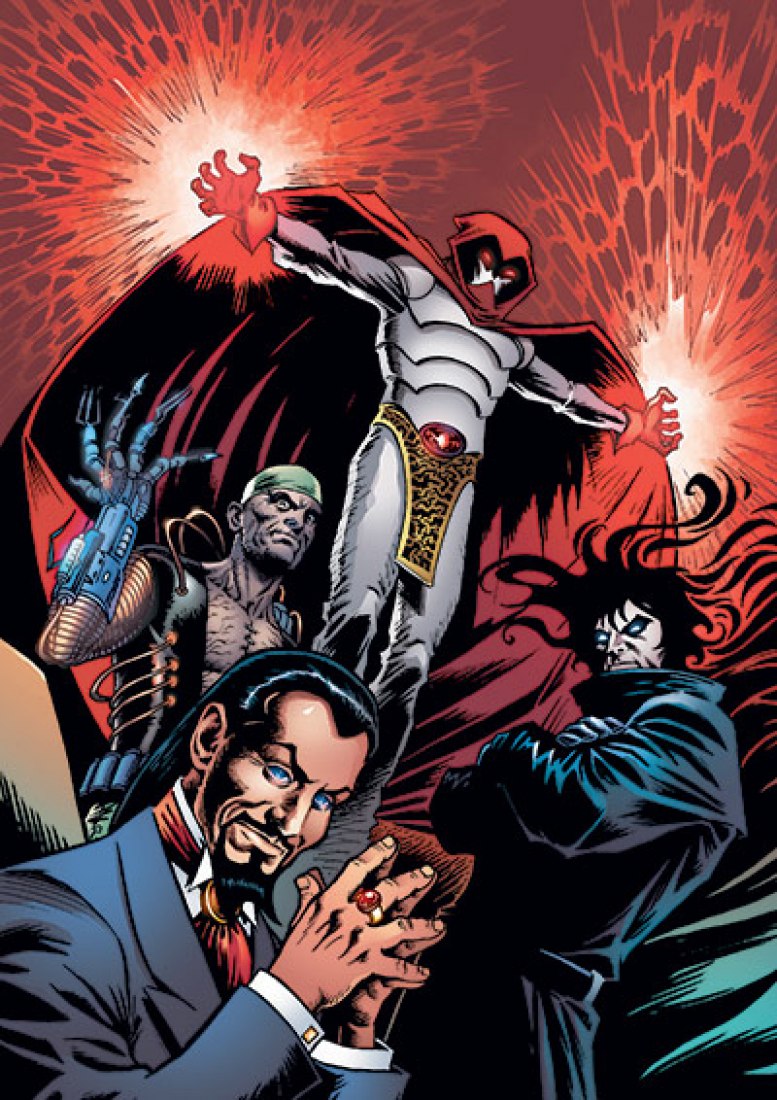 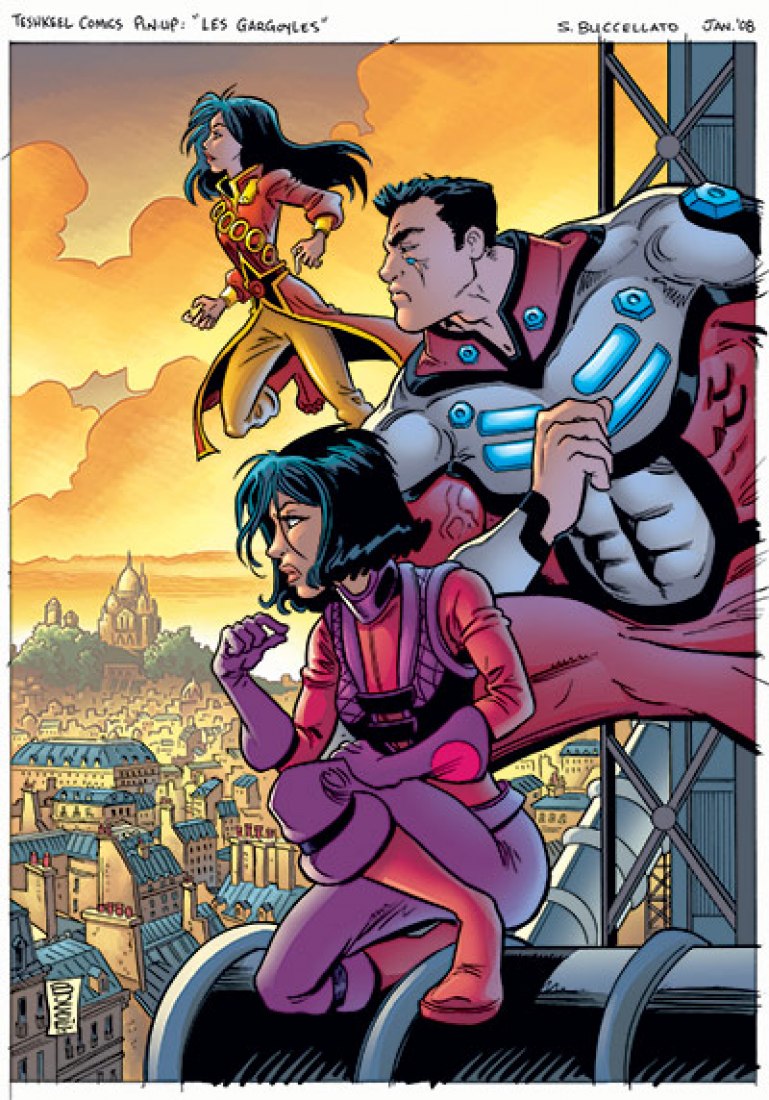 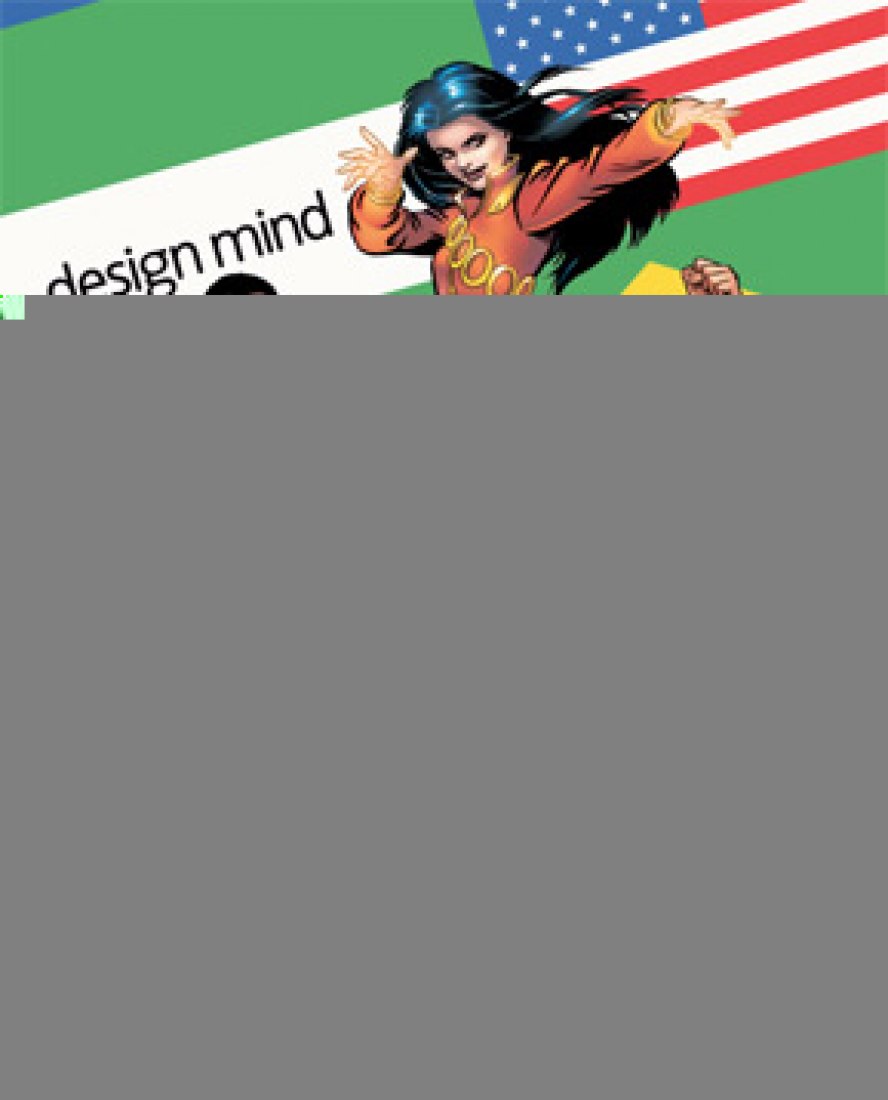 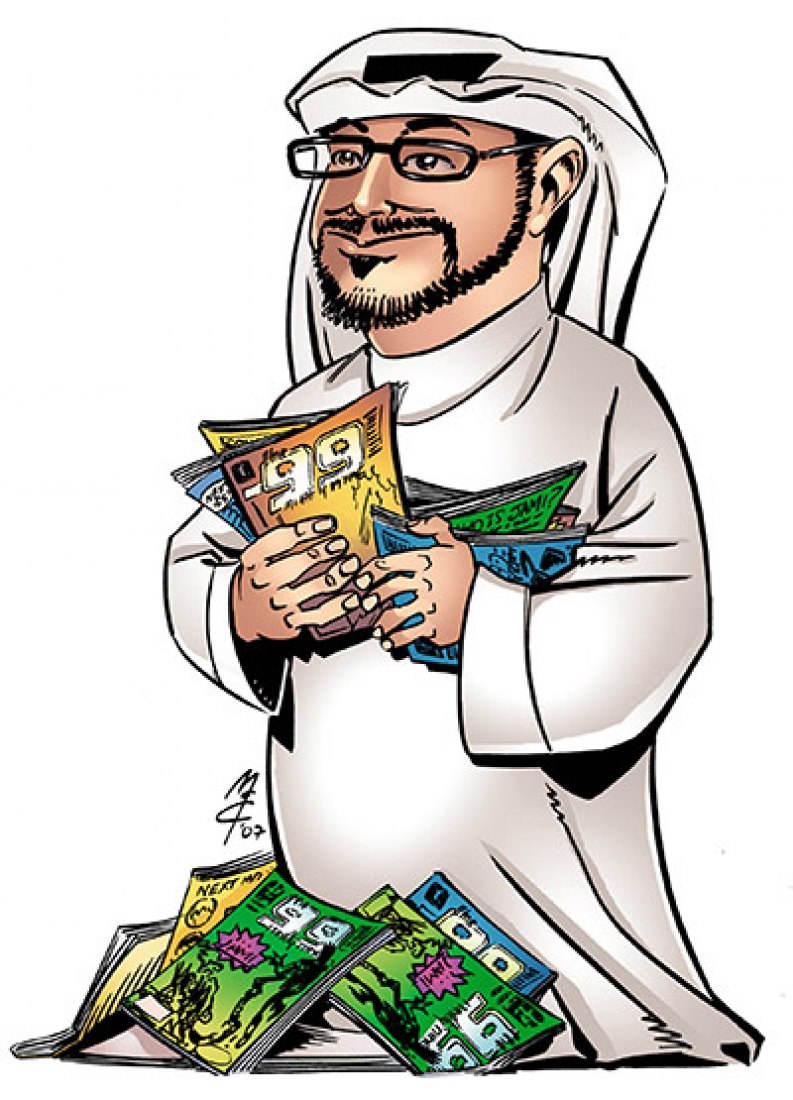 Naif Al-Mutawa, a clinical psychologist who splits his time between New York and Kuwait City, created the characters with a team of artists and writers. Their goal is to showcase traditional, tolerant, and enlightened Muslim values in the guise of good old-fashioned superheroes, ordinary mortals who criss-cross the globe on special missions. Each one has a different superpower, based on the 99 attributes of Allah.

Soon, the 99 heroes will be saving the world alongside all-American heroes Superman, Wonder Woman, and Batman in a joint comic with the Justice League (an exclusive sneak peak excerpt has been published in the print issue of design mind). The 99 series has already been translated into eight languages. In fact, it’s the cornerstone of an expanding franchise (moving toward video games and theme parks) that will bring these characters into the mainstream; an animated cartoon series has been announced for fall 2010 on US cable channel The Hub. And US President Barack Obama recently commended The 99 for capturing the imagination of young people through their message of tolerance. 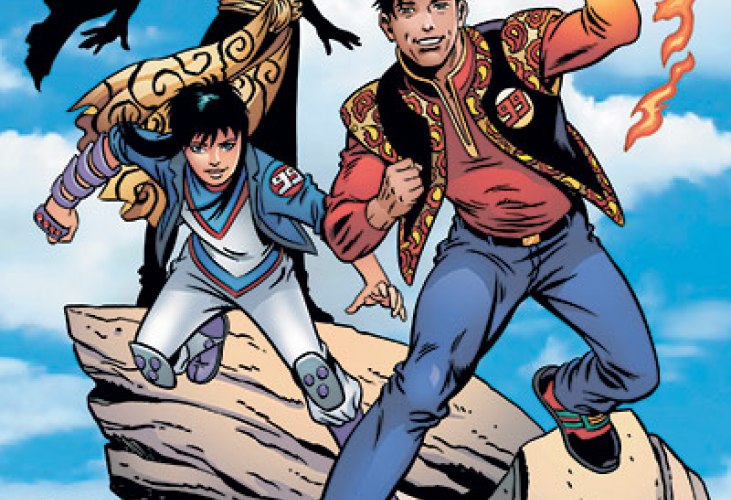 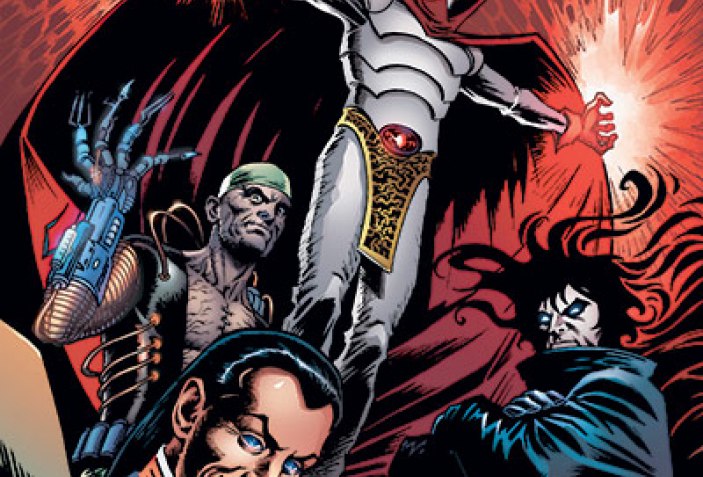 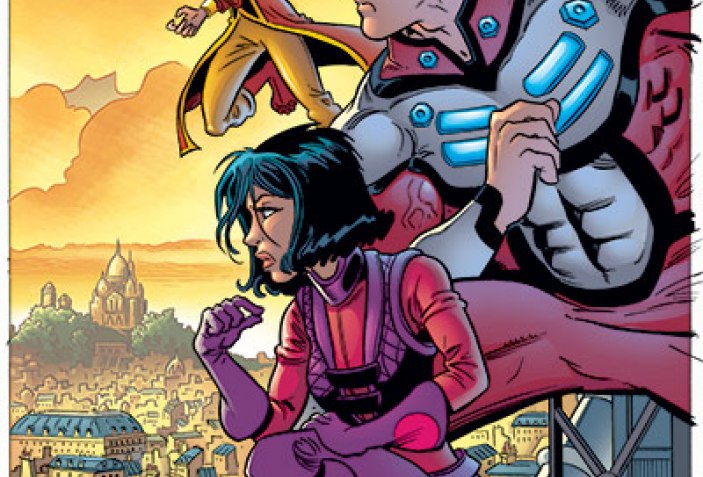 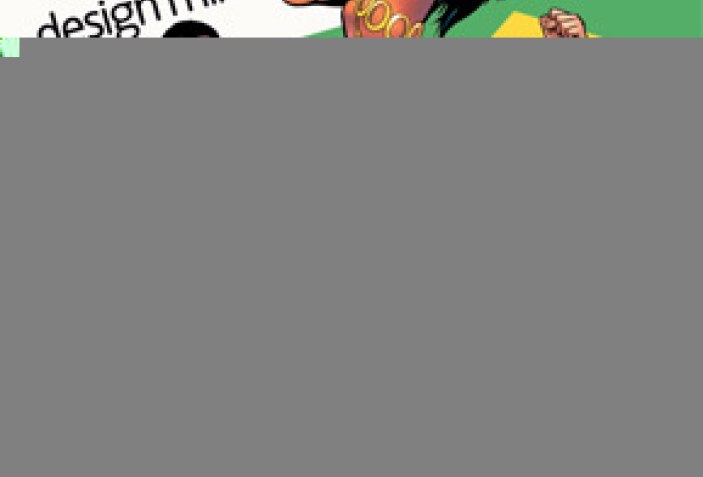 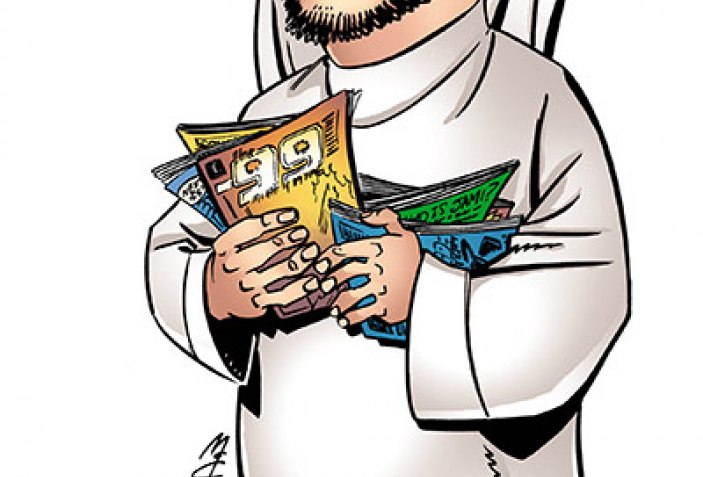