The technological possibilities offered by drones with built-in cameras, are giving us access to visions, infrequent and therefore also spectacular of the contemporary city. 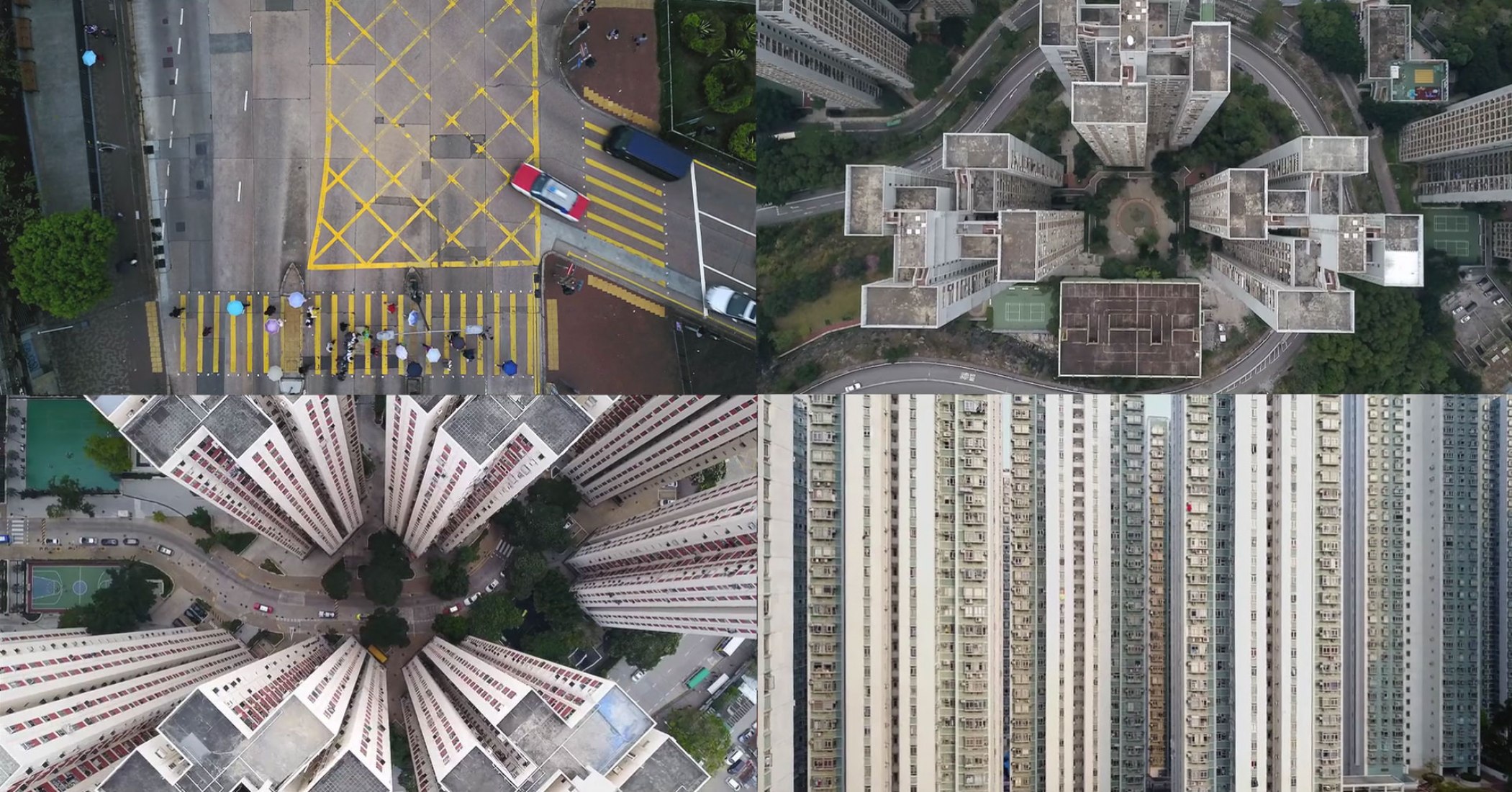 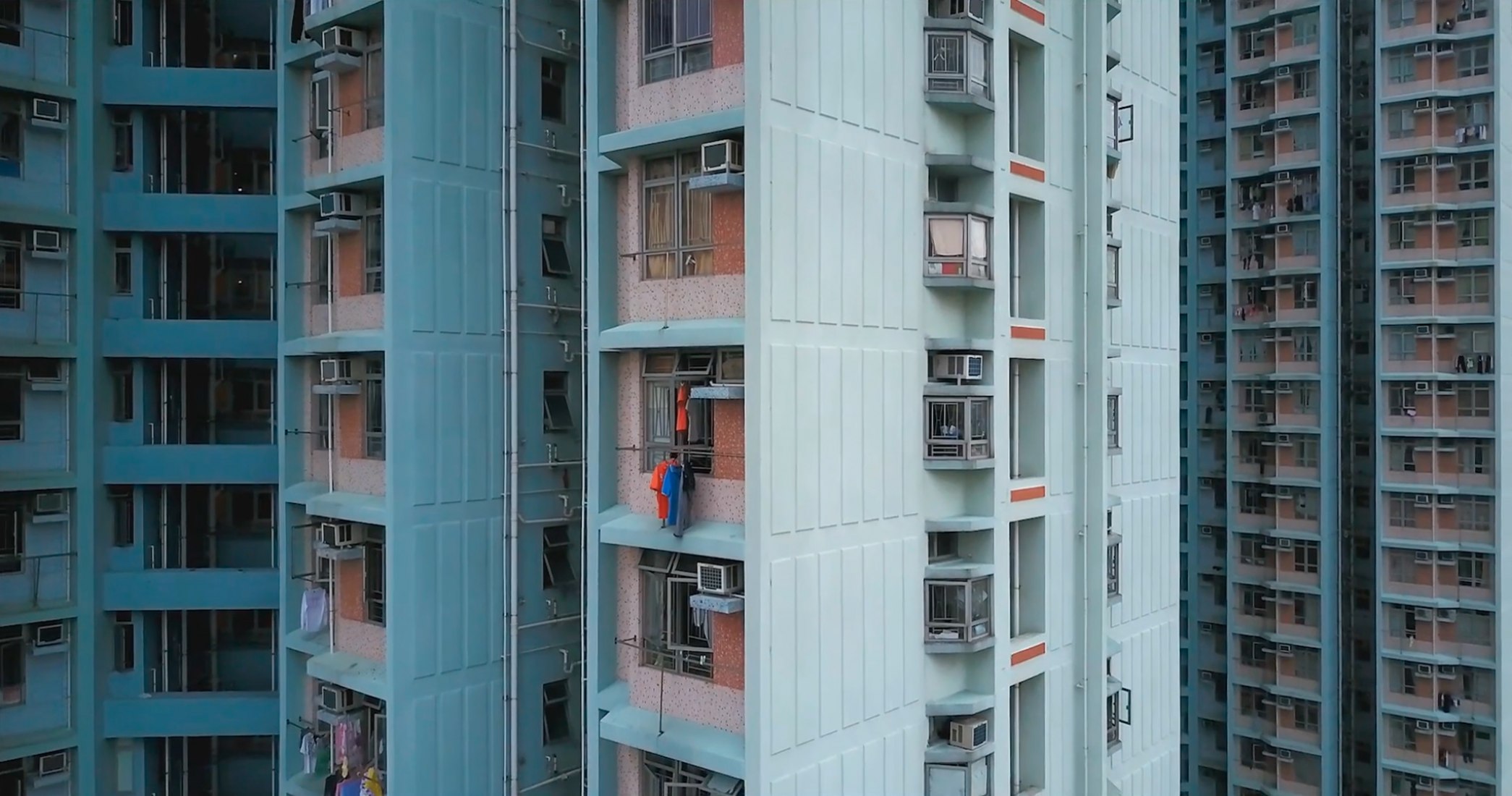 The video presents a new vision of one of the most characteristic cities of this urban contemporary, the city of Hong Kong, due to its hyperdensity consequence of the lack of soil, in many cases extreme compactness due to the need to optimize resources and its complexity -as in many other cities- generated by the diversity of its inhabitants and the activities they carry out.

The video was done by the architect Mariana Bisti during a 10-week residency at the Academy of Visual Arts, Hong Kong Baptist University.

Made in Hong Kong, during a 10-week residency at the Academy of Visual Arts, Hong Kong Baptist University.
Sound by Jan Jelinek ~ Loop-finding-jazz-records - Moire (Strings).

The principle that organises the official identity of Hong Kong under Chinese rule reads: “wěndìng fánróng” (stability & prosperity). In fact, there is a missing subtext that one can borrow from Robert Venturi’s seminal book on postmodern architecture: complexity & contradiction*. The latter two terms reveal the complementary foundations upon which the official Chinese discourse constructs the image of HK as an exuberant and thriving community. Yet contemporary HK is more than that: its complex and contradictory nature stems from its turbulent historical past, its colonisation and decolonisation, its re-nationalisation, the constant movement of goods and capital, the social injustice and inequality, and above all, the perpetual movement of its people. This movement produces the political, cultural and social mix that generates a hybridised identity, with ephemeral foundations and fluid characteristics.

HK’s contradictions and complexities are scribed on the body of its city, manifested in its urban landscape, in the organisation of working, living and public spaces. The city’s structural formations and functions encapsulate the spirit of its past, present and future, speak of its monstrosities and its miracles, uproot the official Chinese discourse and reveal a wealth of contradictions that constitute HK as one of the most attractive and mesmerizing dystopias on earth. 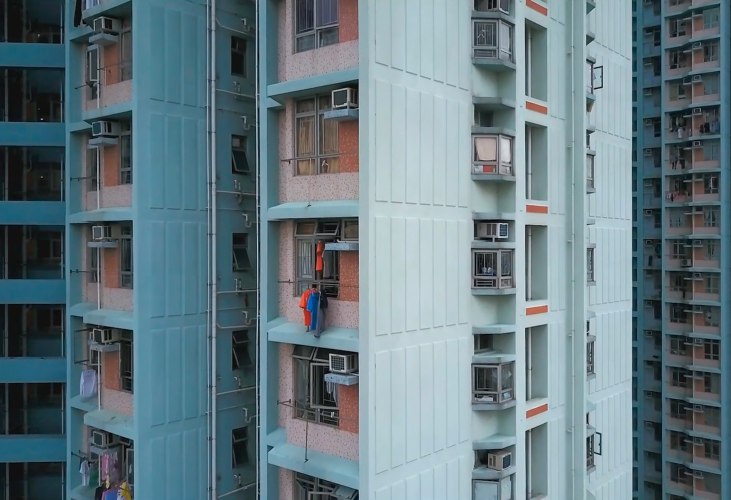 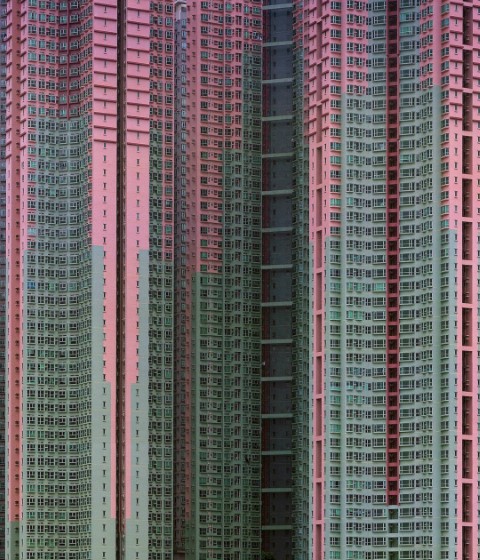 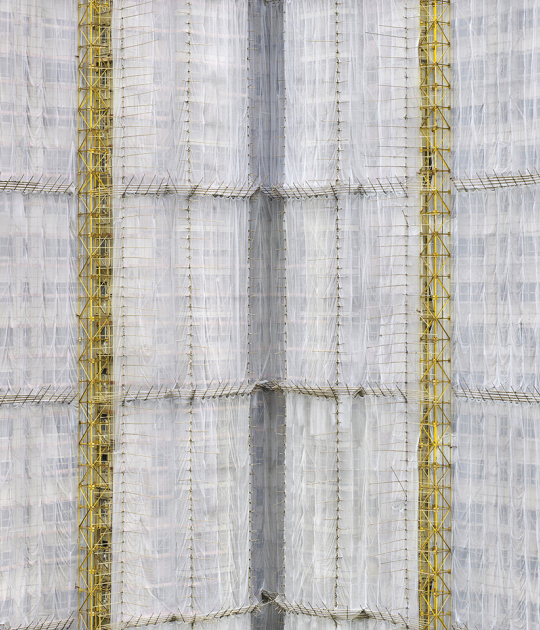 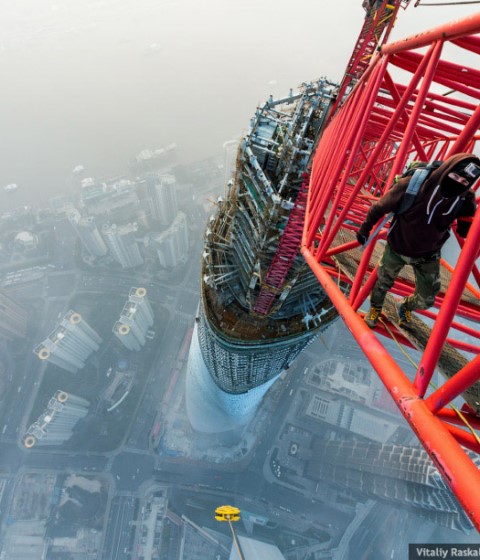 On the Roofs. Shanghai Tower (650 metres) 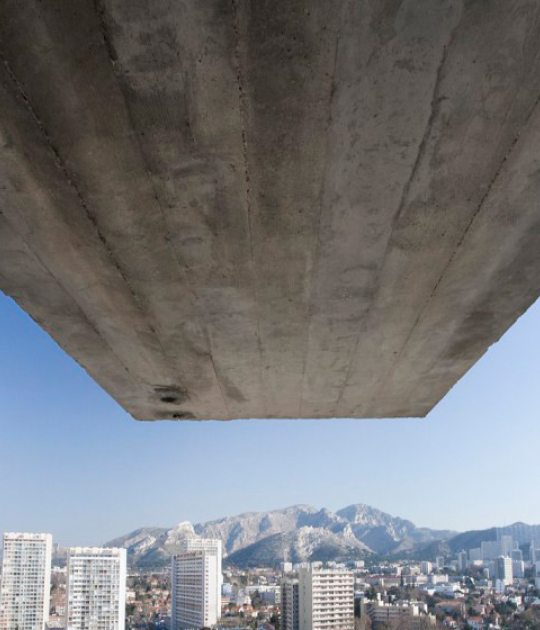 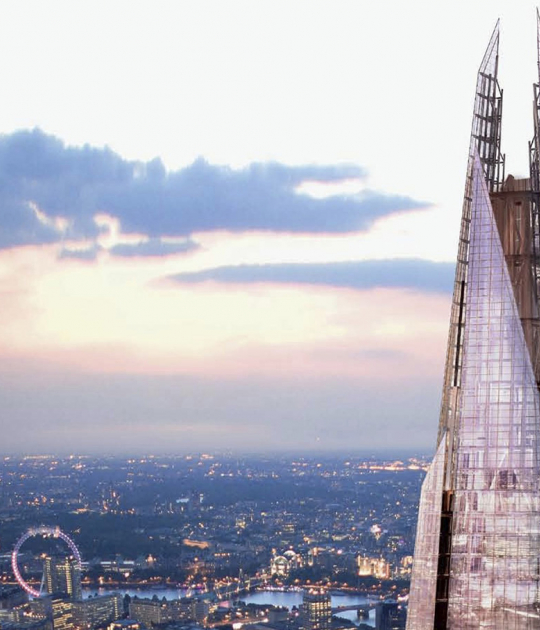