"3 Dreams of Black" is Chris Milk's new interactive film, created in WebGL with Google, for Danger Mouse & Daniele Luppi's ROME, featuring Jack White & Norah Jones. The project is a Chrome Experiment (http://www.chromeexperiments.com/) that showcases some of the latest web technologies in modern browsers like Google Chrome. 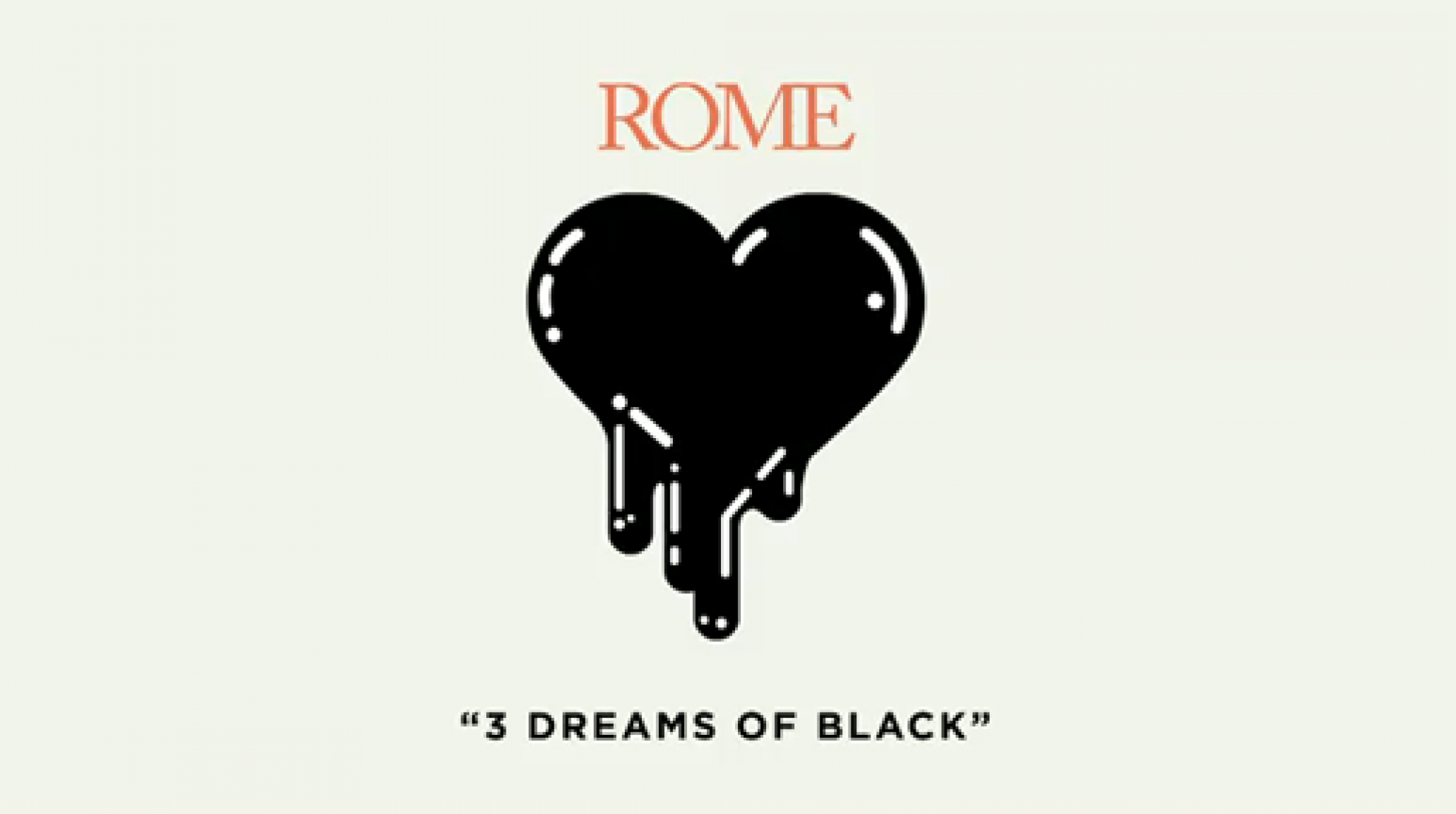 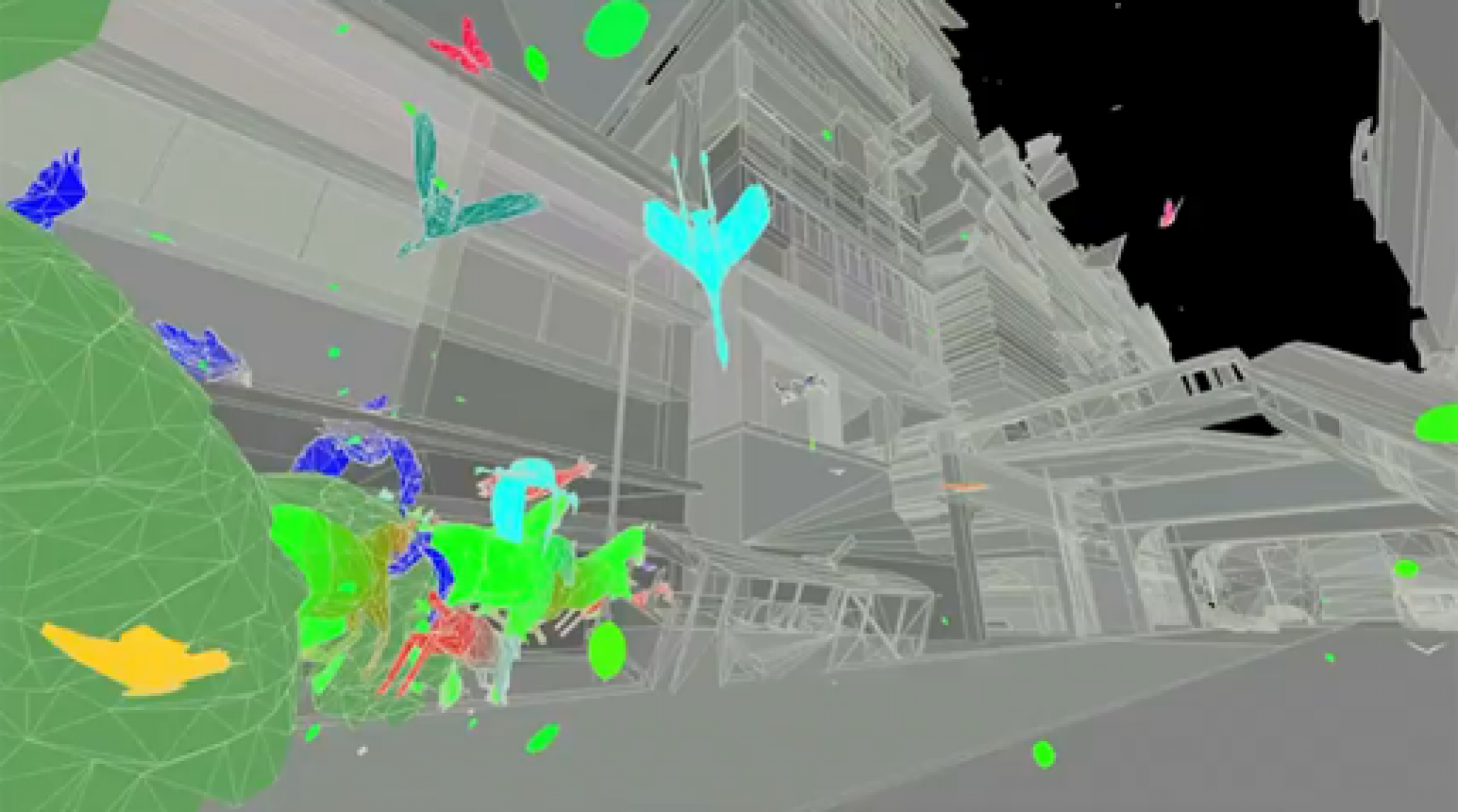 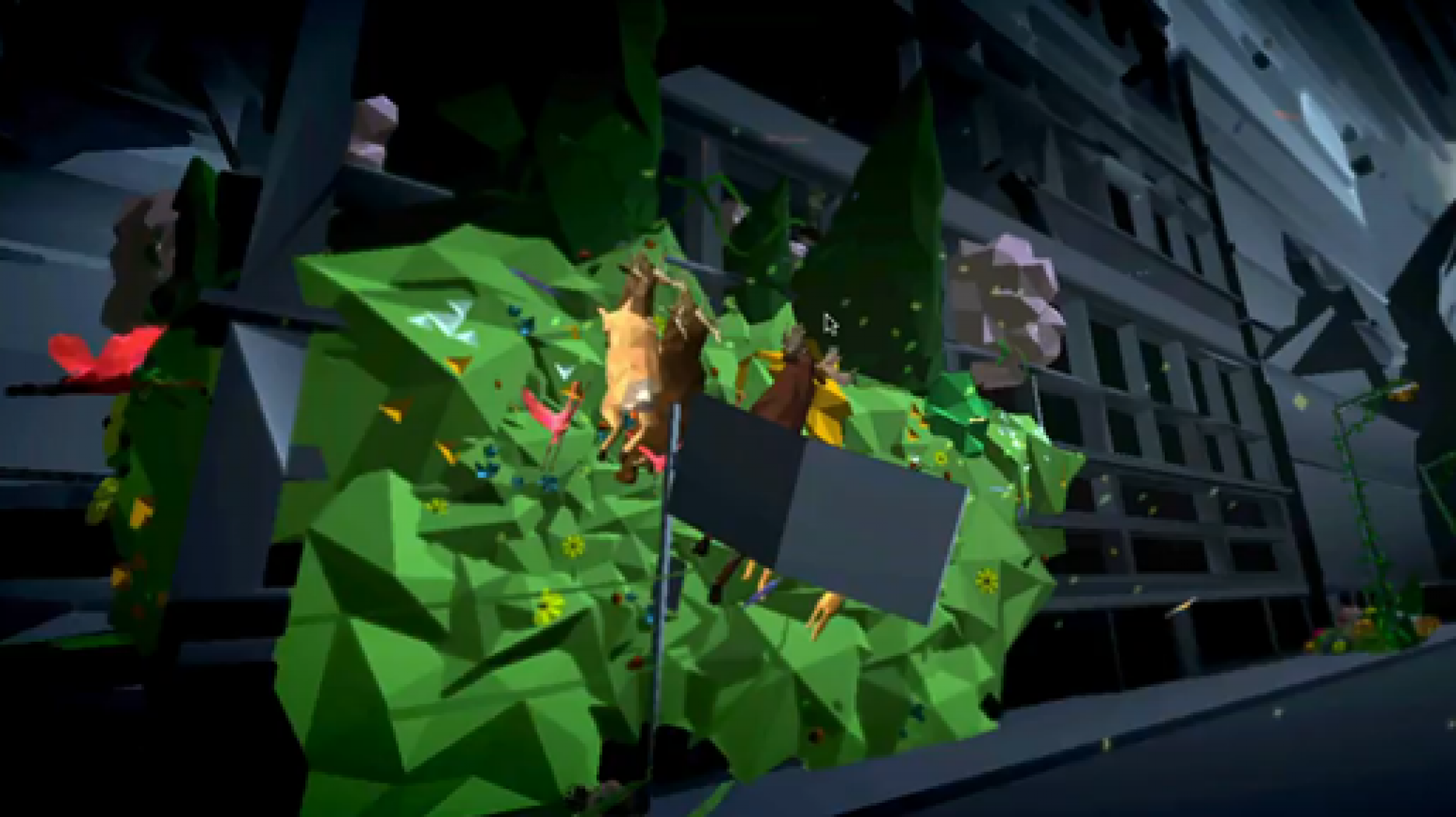 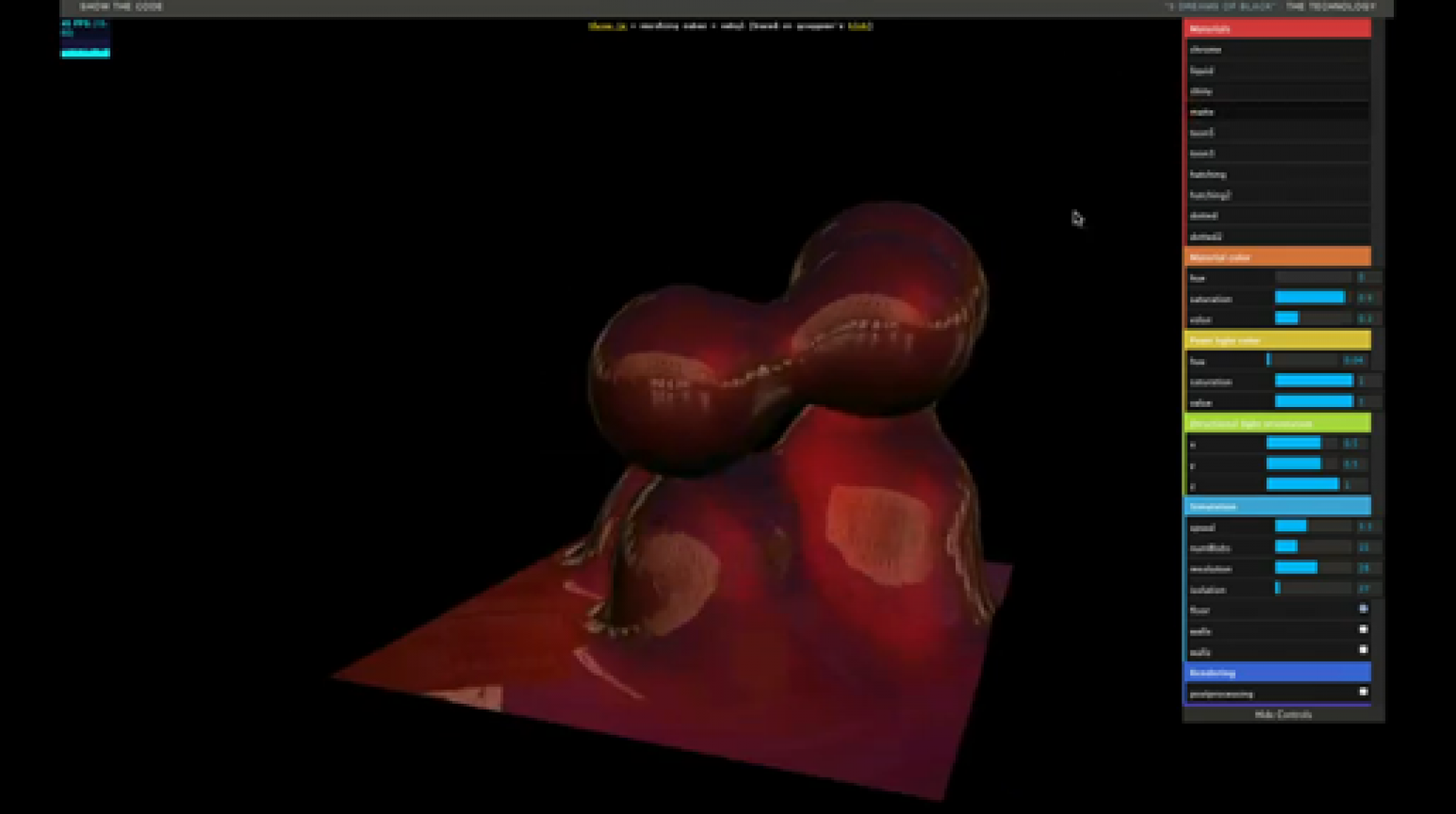 We show you the technology behind ROME: 3 Dreams of Black, another brilliant WebGL interactive film by Aaron Koblin and Chris Milk for Google Chrome, following their wide acclaim with The Wilderness Downtown for Arcade Fire.

In building "3 Dreams of Black", they have had the opportunity to build many tools, libraries, and models. They have fully opened up the source code and made it available for web developers to tinker with them at http://www.ro.me/tech. In addition to the code, a few other highlights include eight WebGL demos, a fun model viewer for interacting with some of the animals from the web experience, and the Three.js 3D library used for building the experience. In addition, a big part of the project was to define a good pipeline for getting all the animals and environment models right in WebGL -- for this, they extended Blender with custom plugins so we could manipulate and export the data with ease. 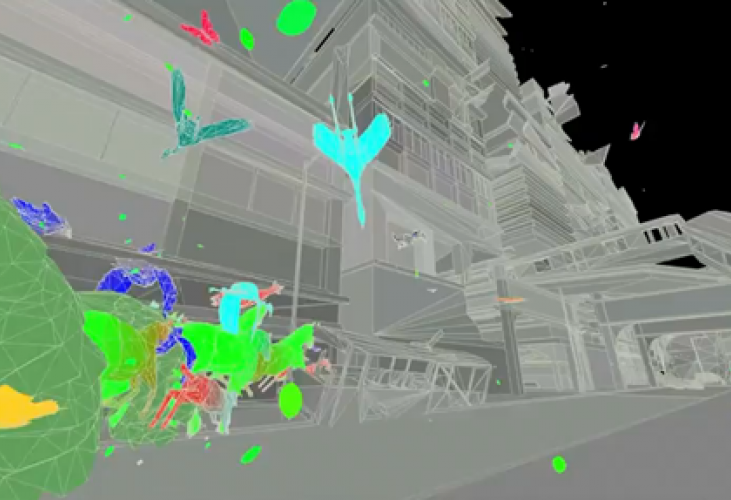 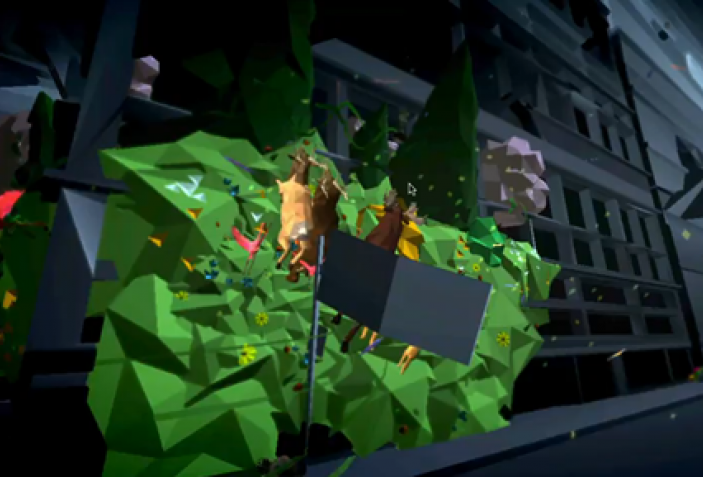 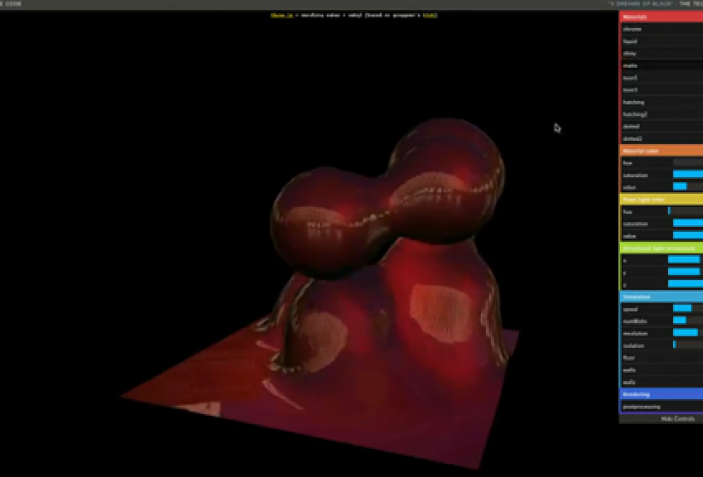 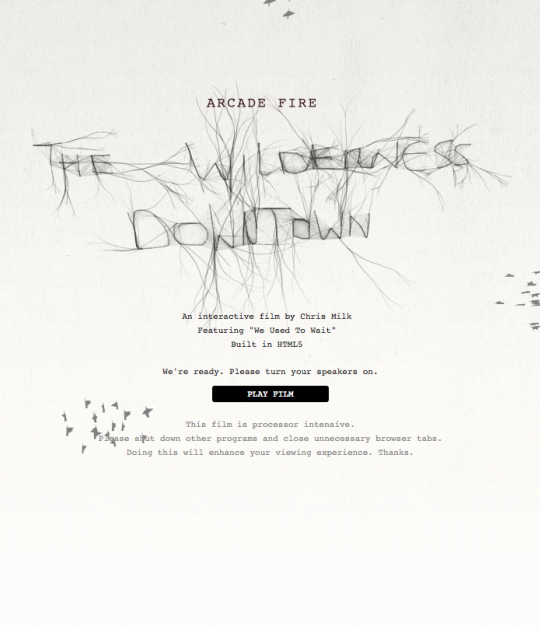 ARCADE FIRE in YOUR STREET¡¡