On 1970 B. S. Johnson made a small documentary for the BBC about Alison and Peter Smithson while the construction of their housing project, Robin Hood Gardens, in London. 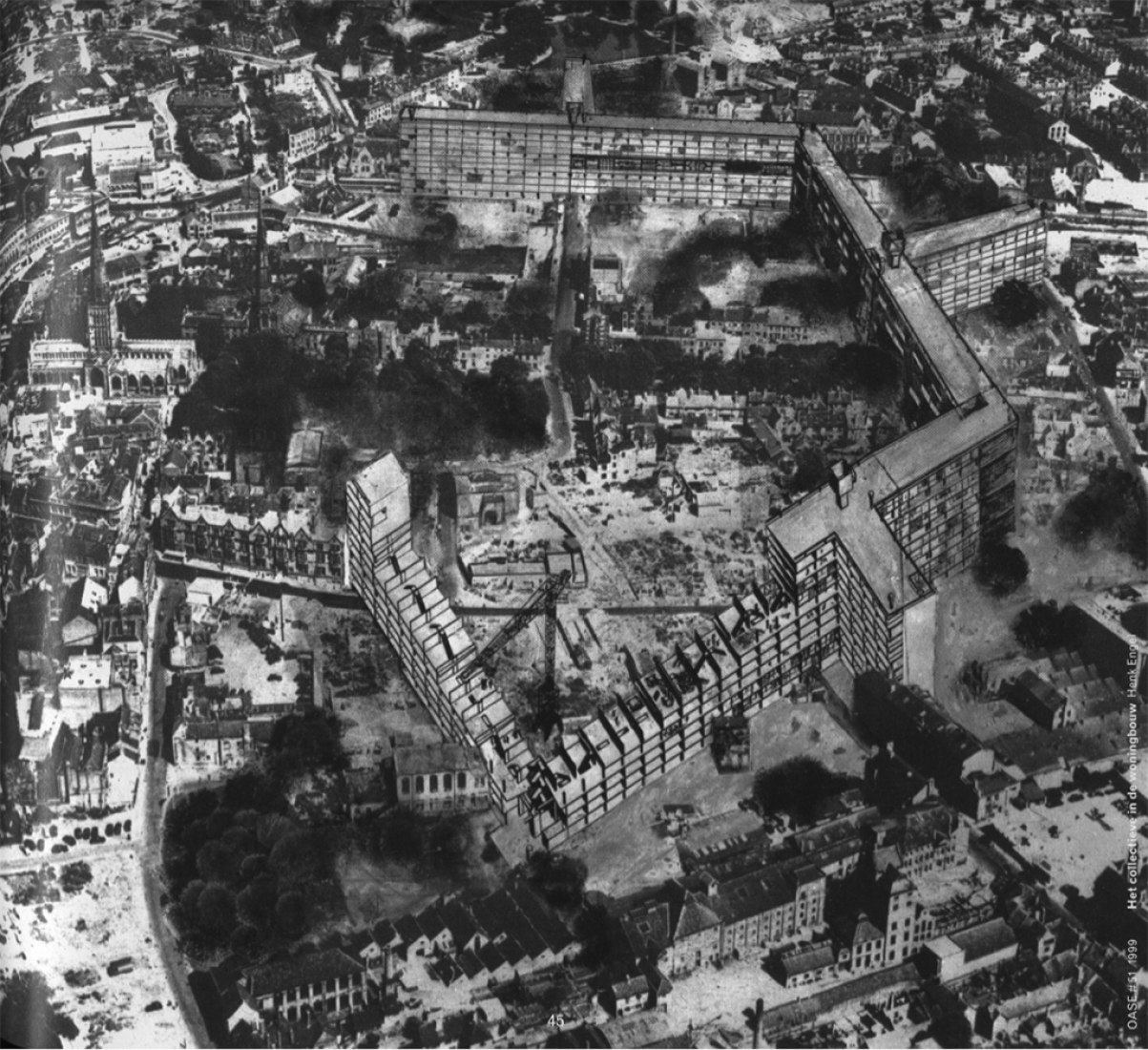 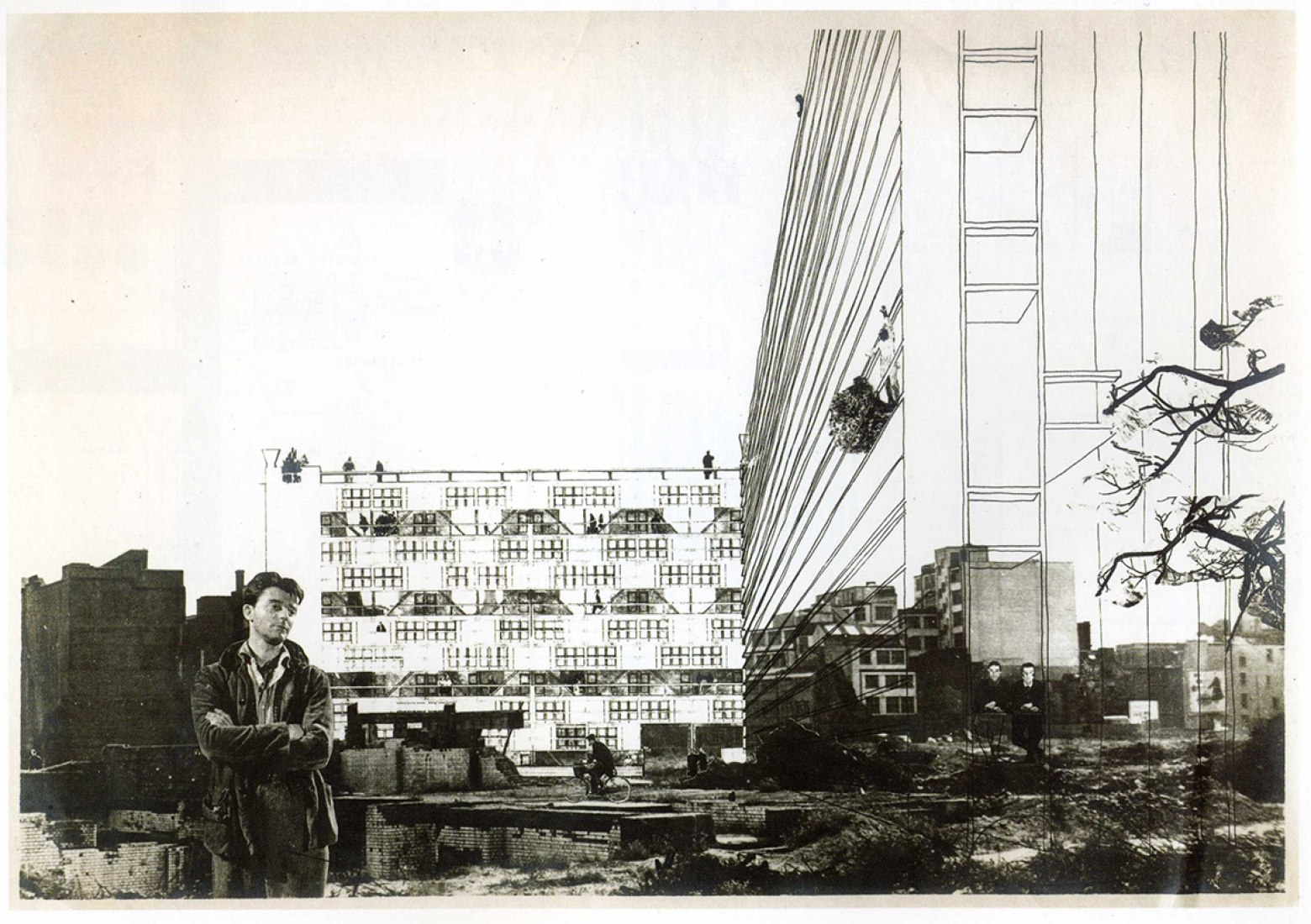 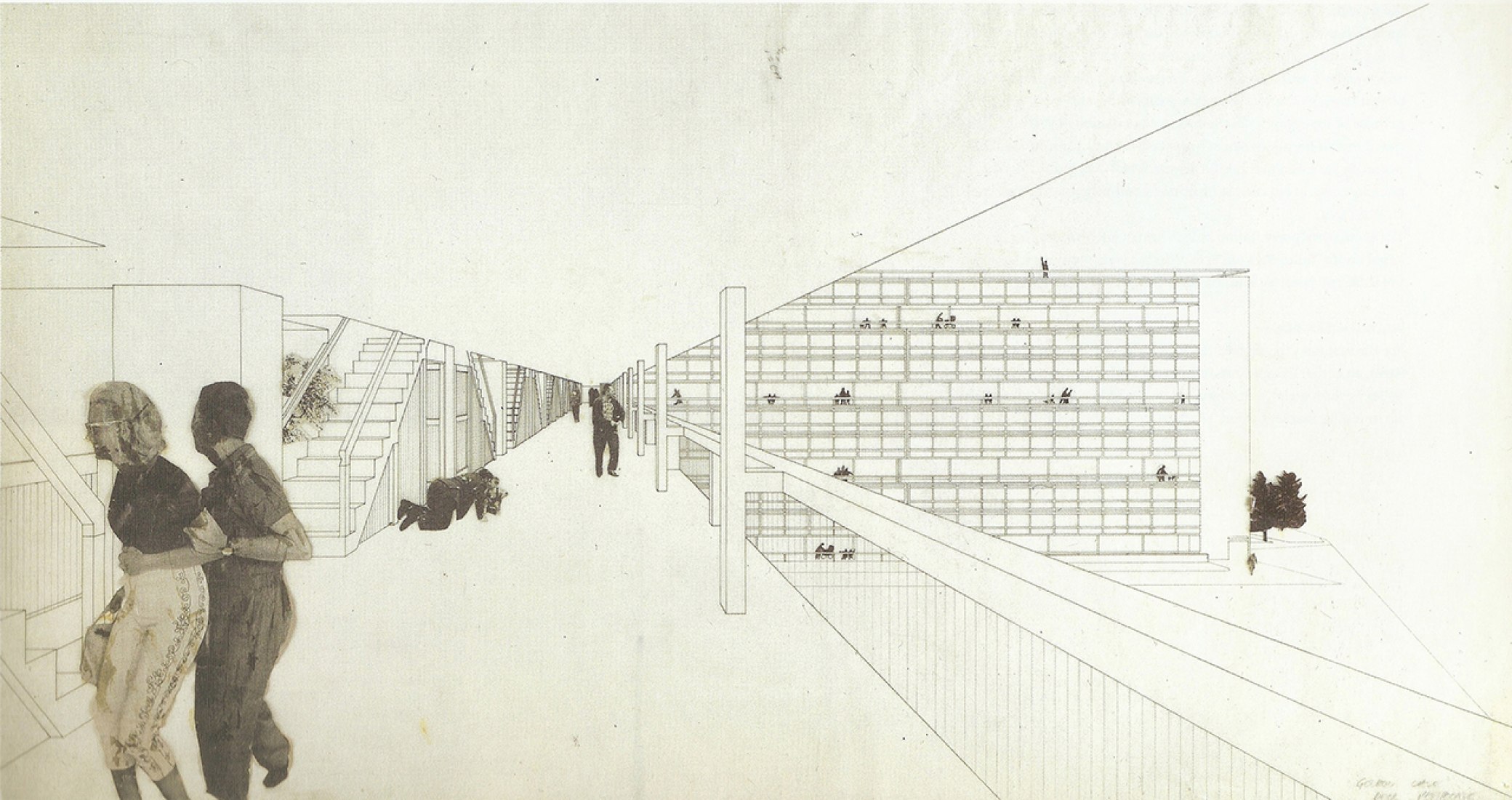 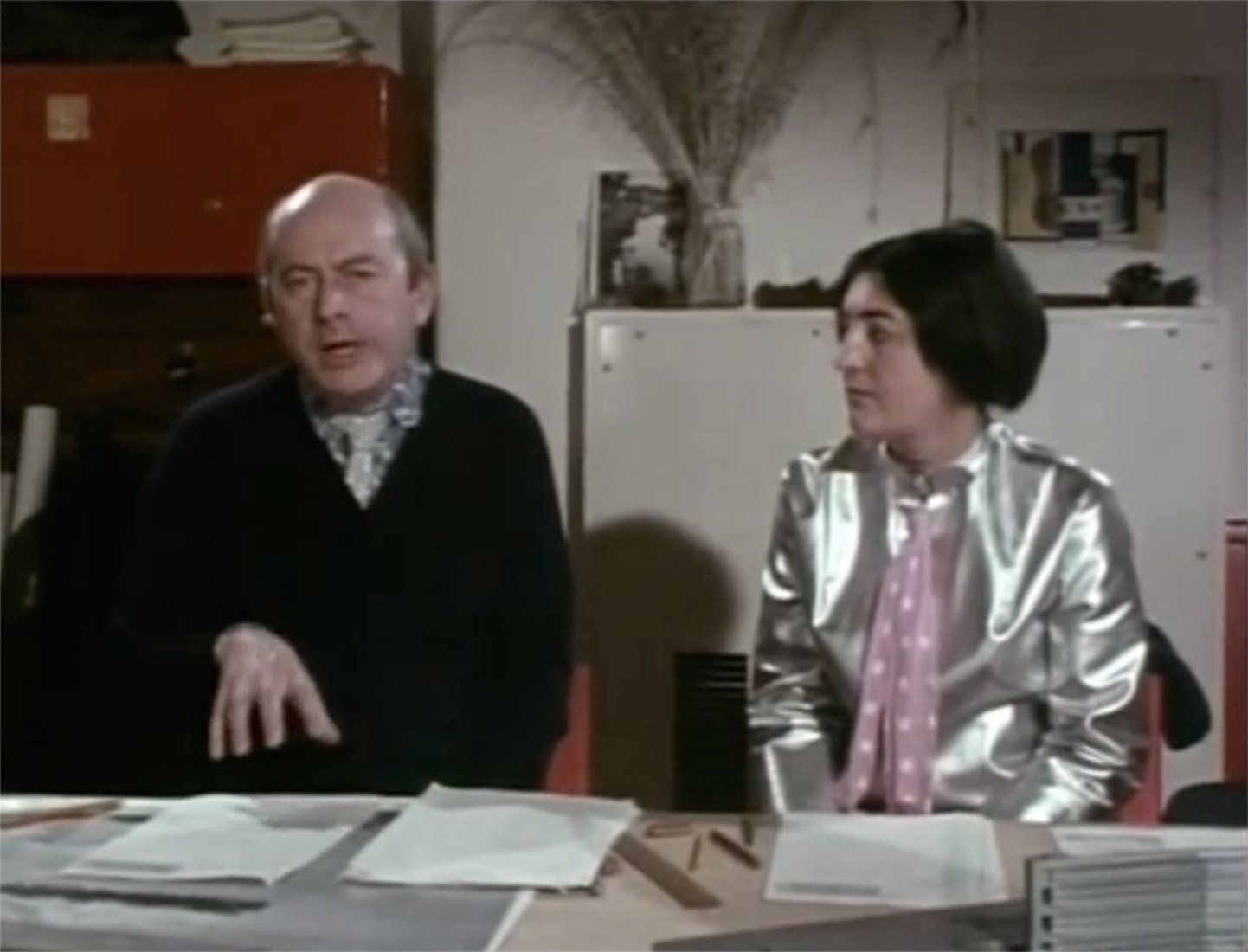 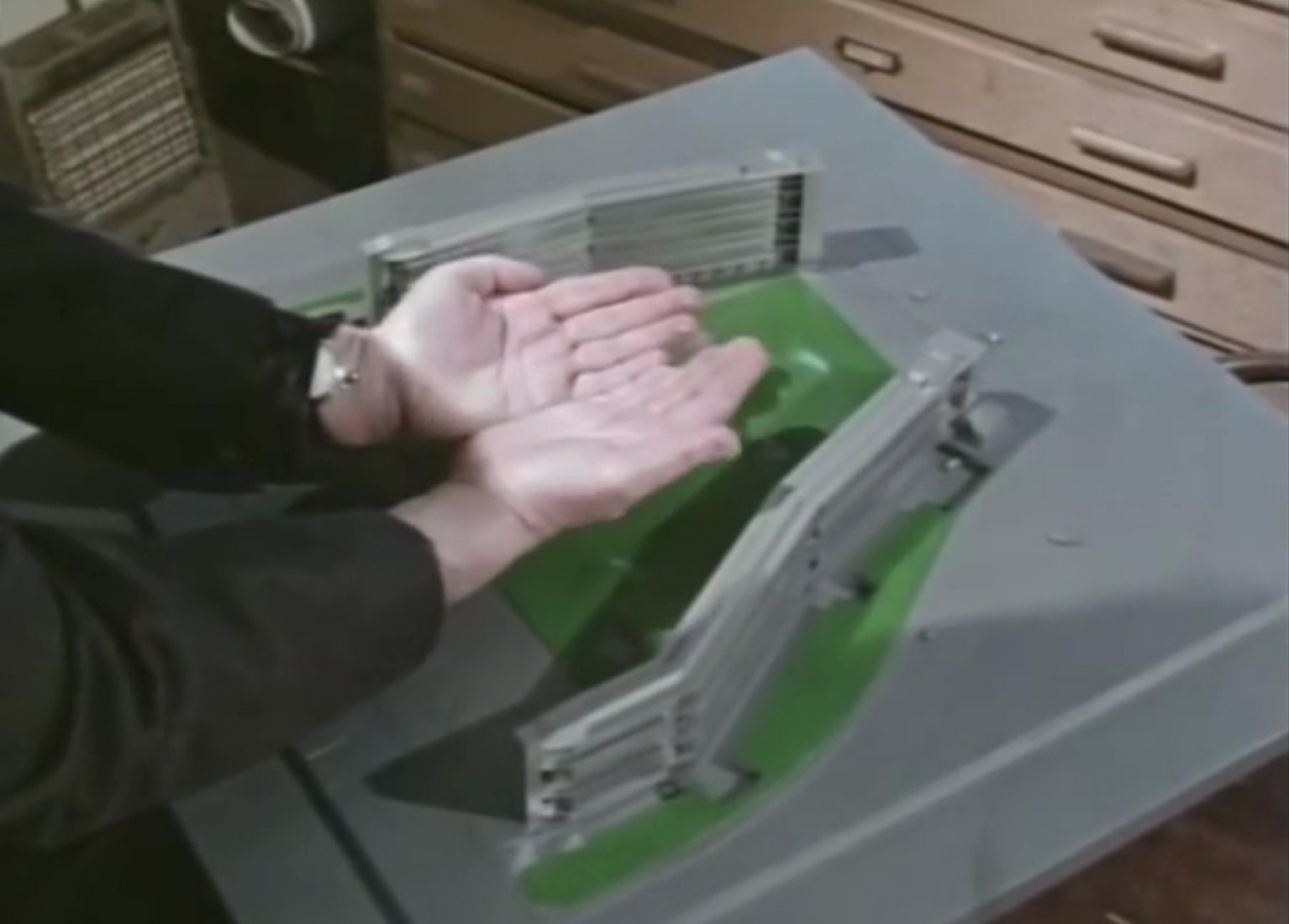 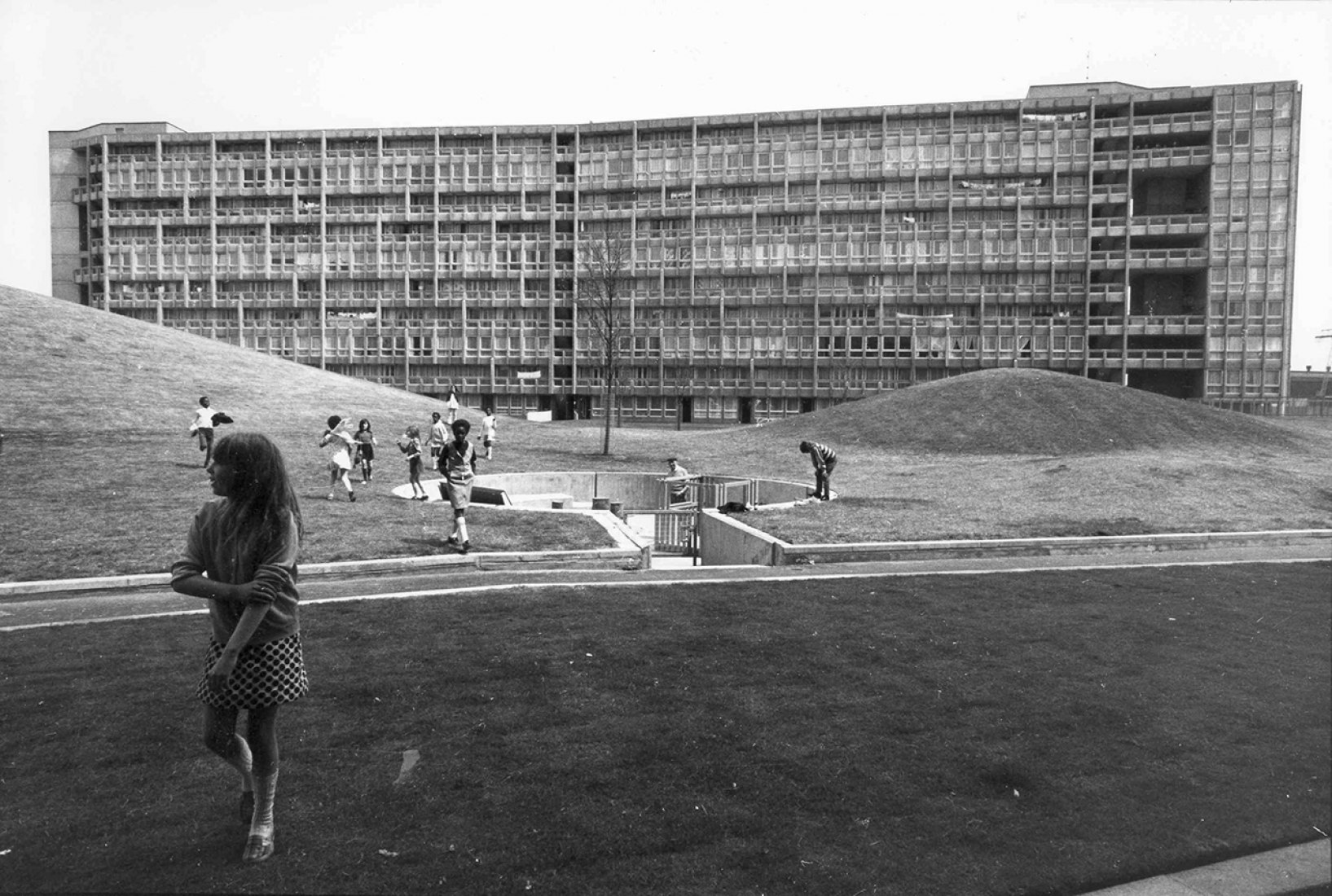 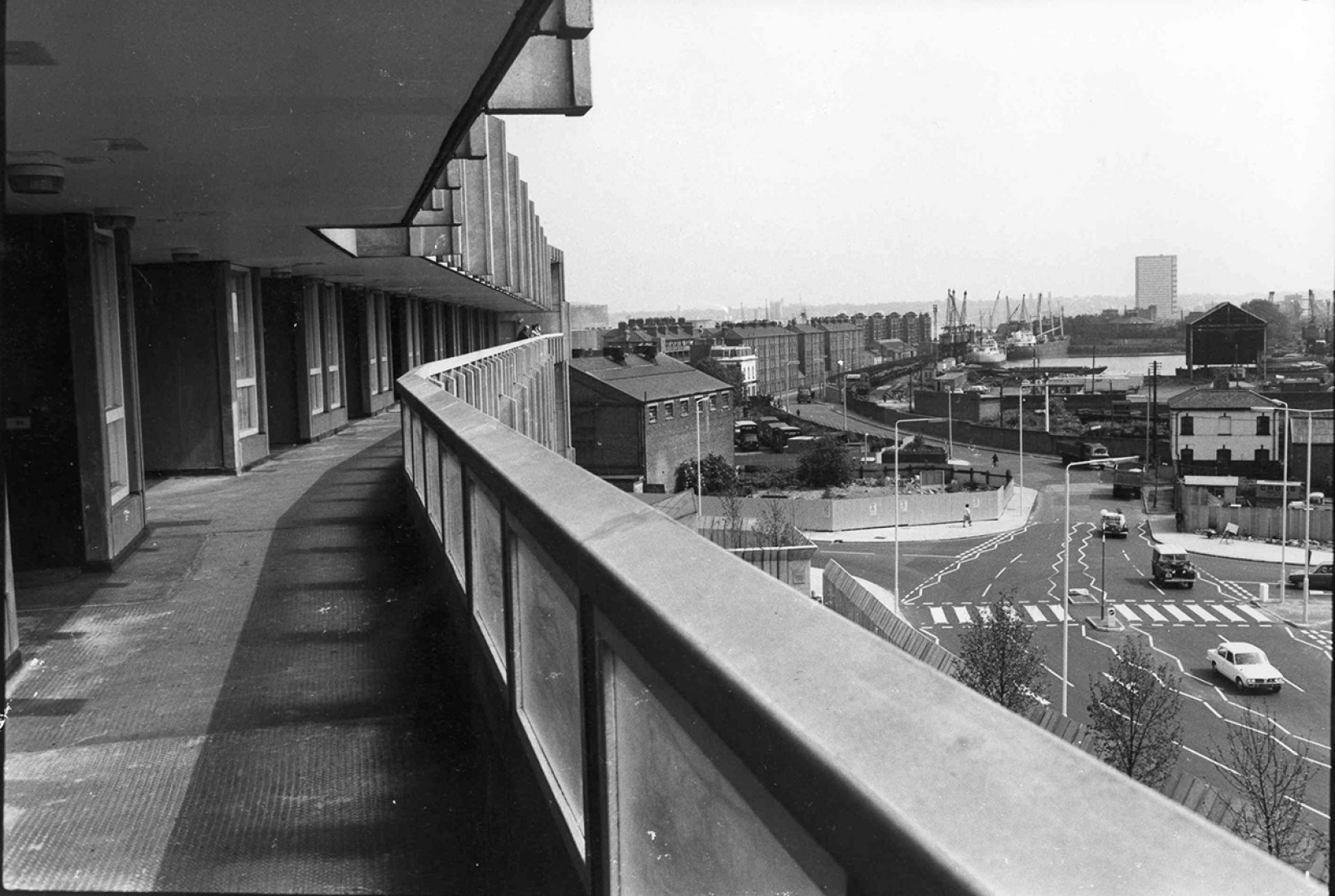 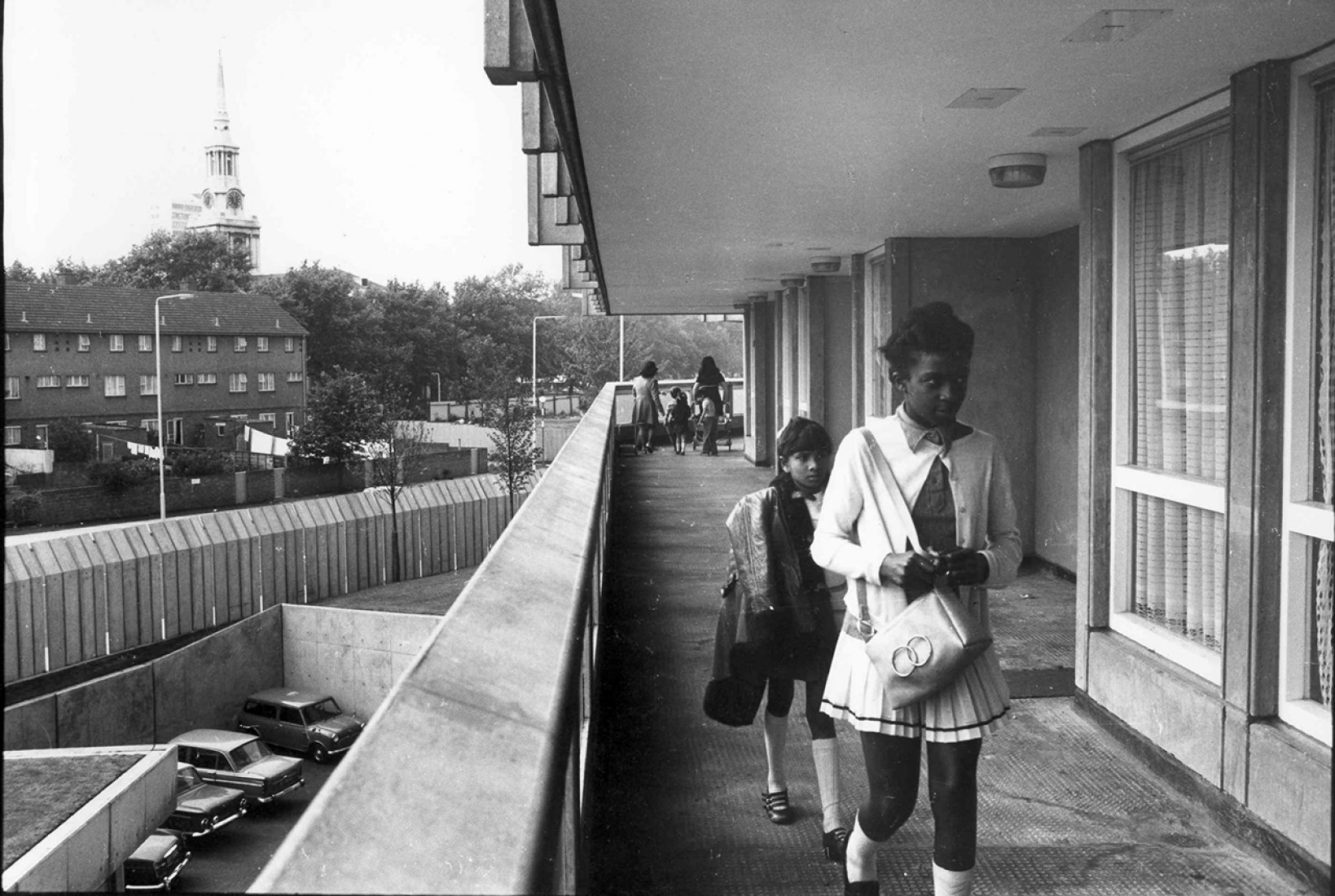 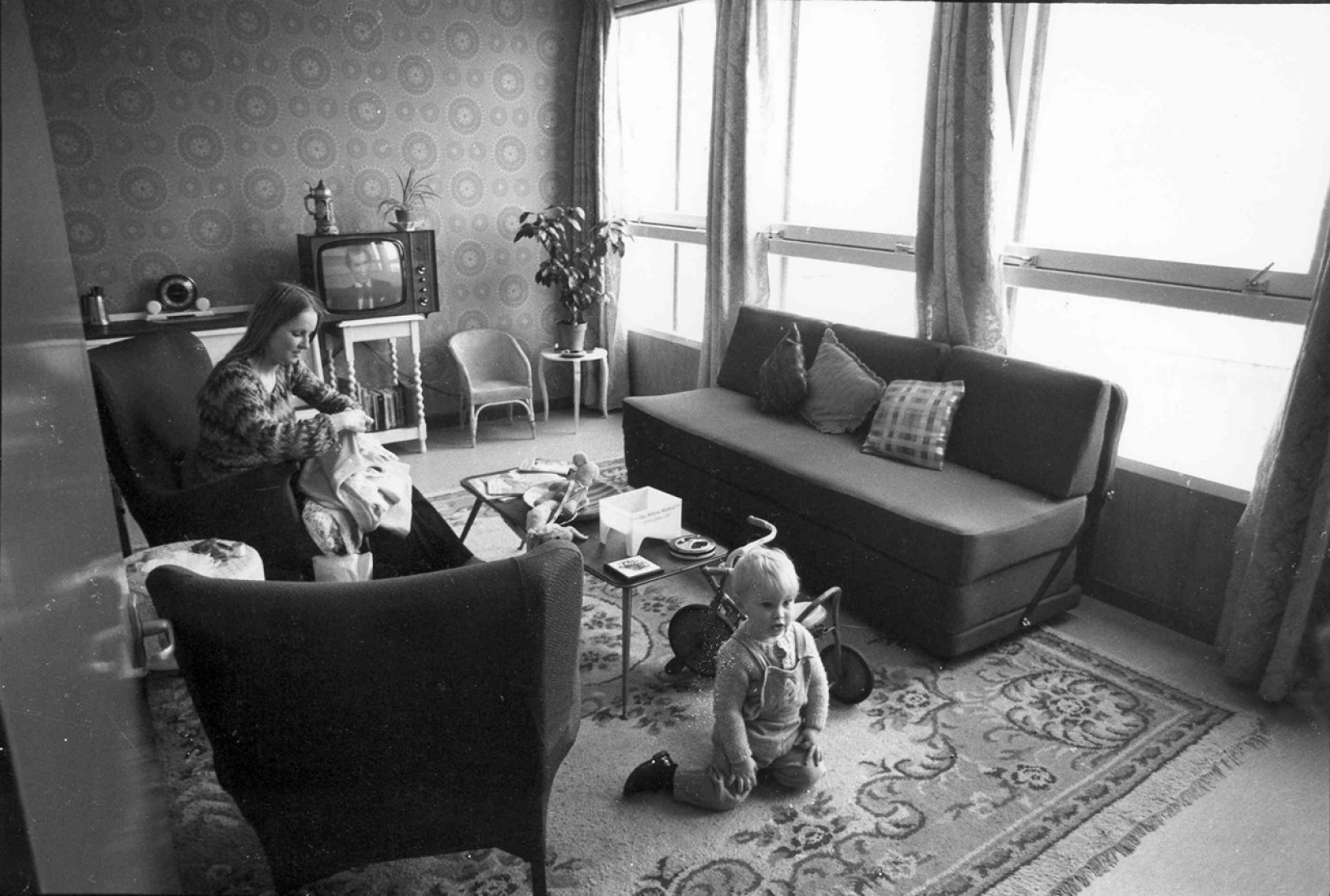 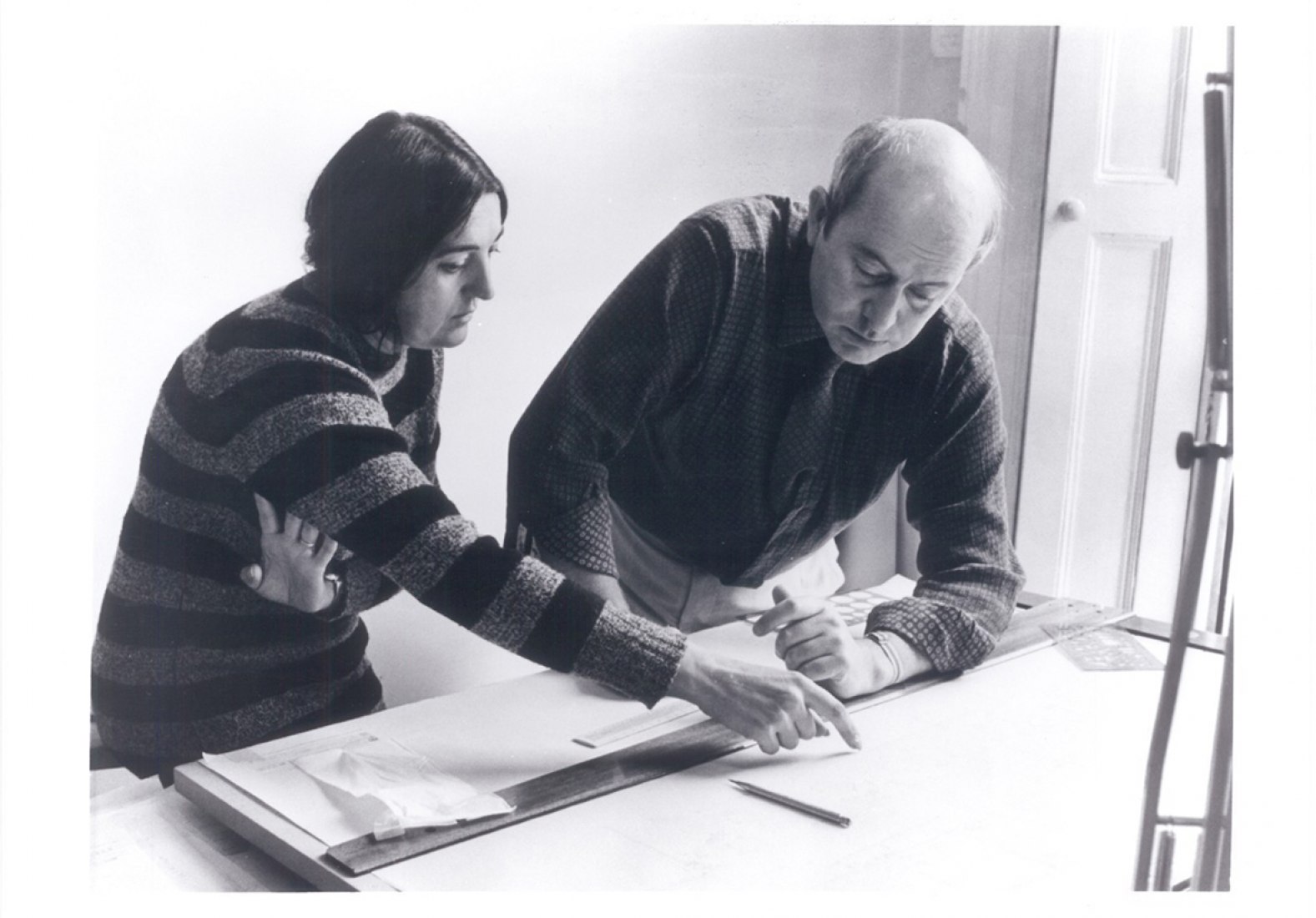 Alison and Peter Smithson were a couple of English architects and planners, associated with Brutalism, that despite their few work built, among which we can find the building of The Economist in London, The Hustanton school in Norfolk and the housing complex Robin Hood Gardens also in London, they have been of great importance in the world of architecture with their theoretical contributions.

In this video, both architects explain their housing proposal to have greater comfort. Something that today might seem as common was back then a new way of living. During the decade of the 40s and 50s these architects began to develop their ideas on housing, and what should their future be, not building for the occupying generations, but about the ones to come.

There has been great controversy about this project in the last years, since the city council has planned its demolition, with the intention of increasing the number of houses. Is it a pure speculation that can erase one of the symbols of architecture in London? or is it really necessary the replacement of Robin Hood Gardens?

There are arguments for both sides in this debate, but perhaps it is worth to consider whether the construction can have a future and be flexible enough to avoid massive use and overcrowded beyond capacity houses. On the basis of one comment made by Alison Smithson in this video, wouldn't it be better to renew and improve what already exists rather than creating from scratch?

"Alison and Peter Smithson on Housing"
Producer.- B. S. Johnson 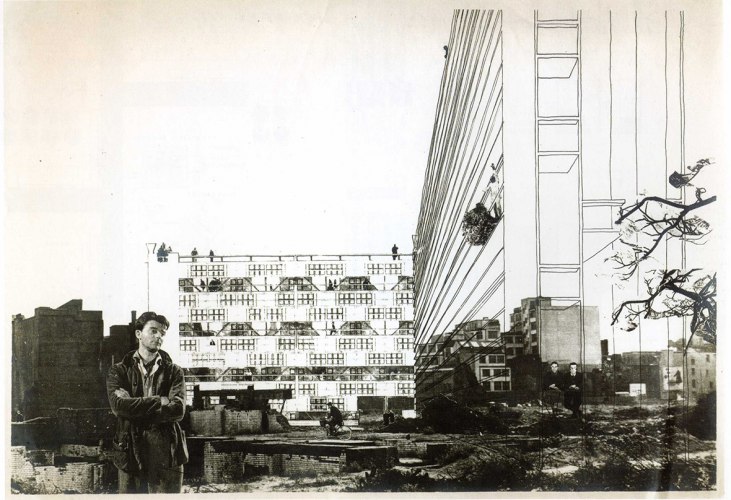 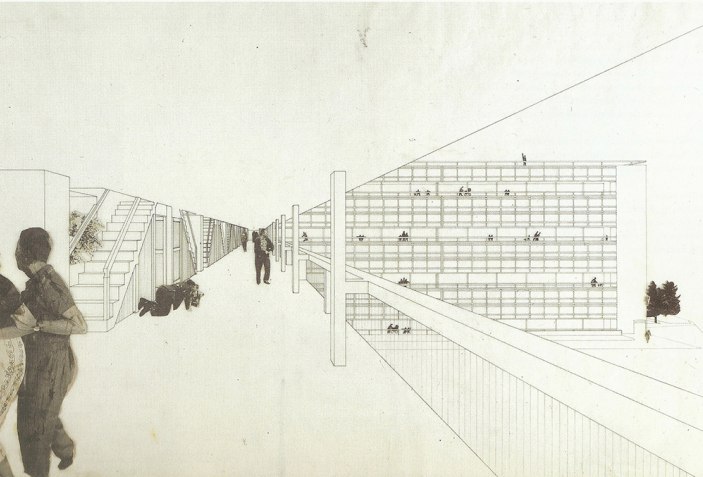 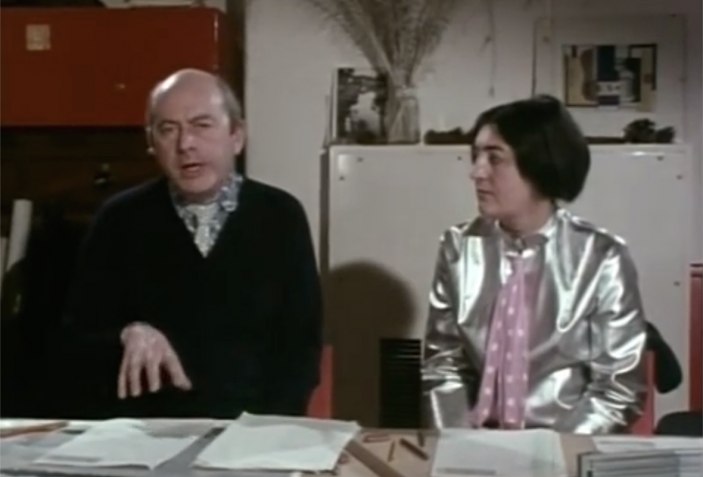 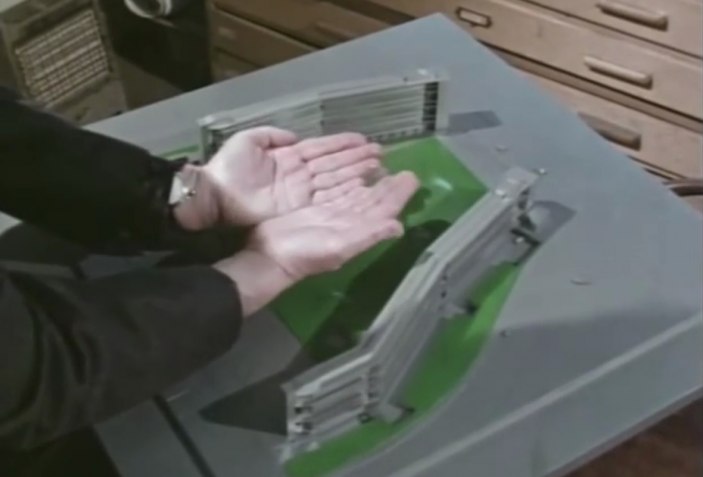 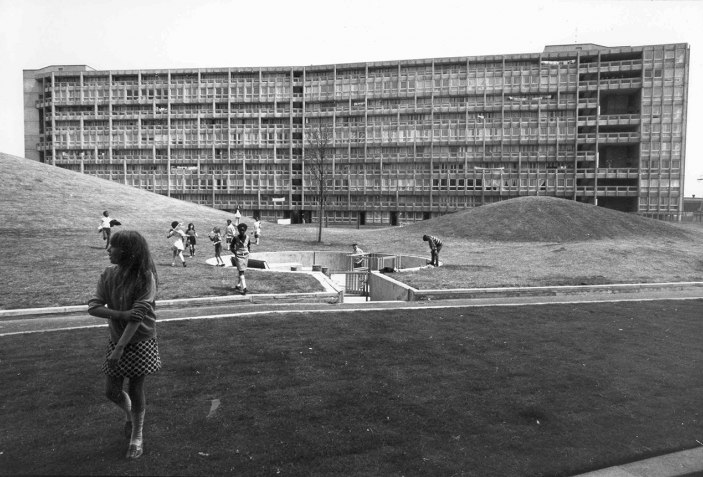 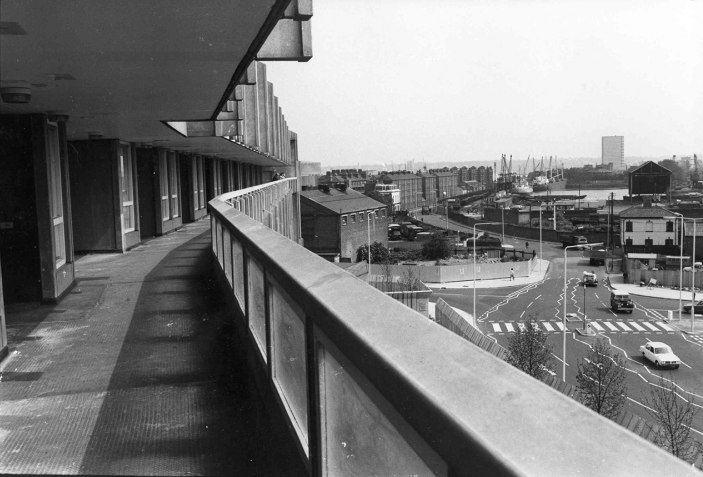 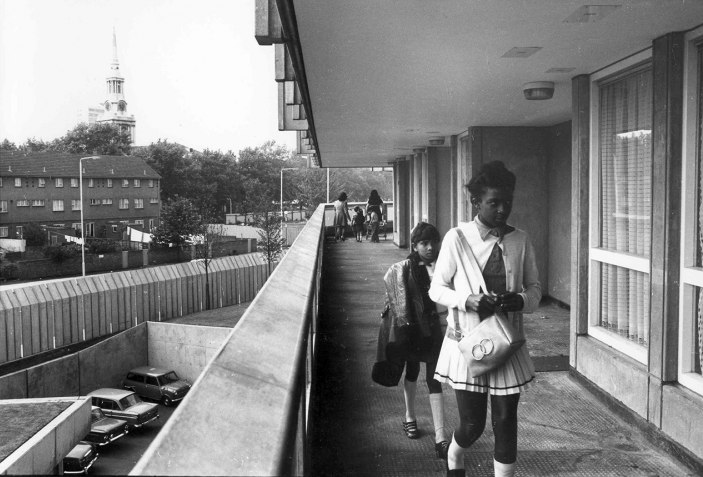 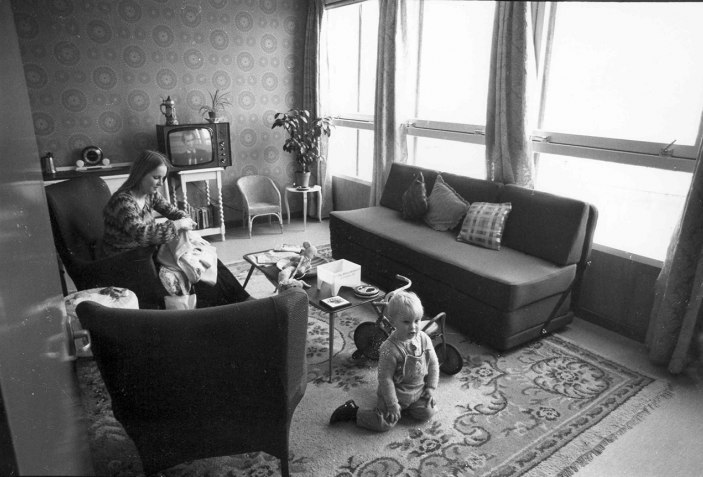 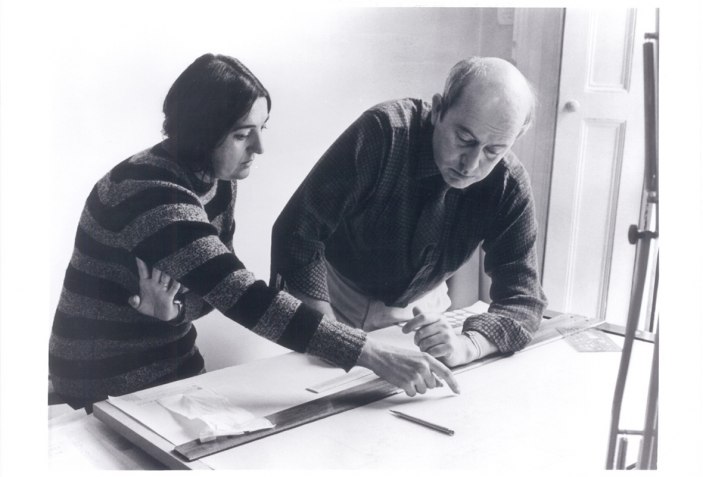 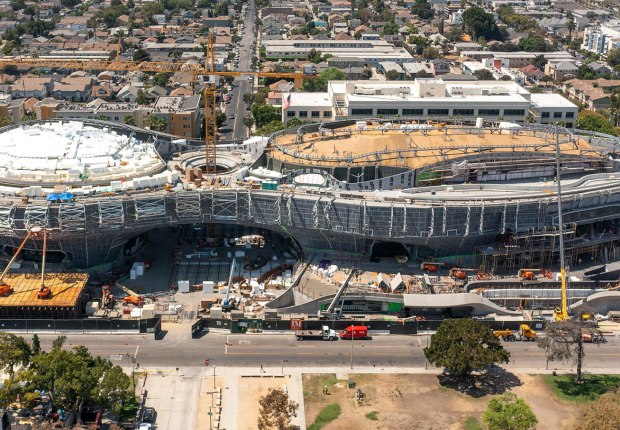 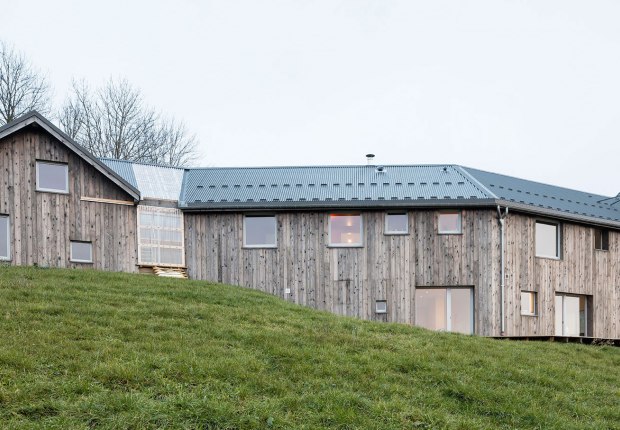 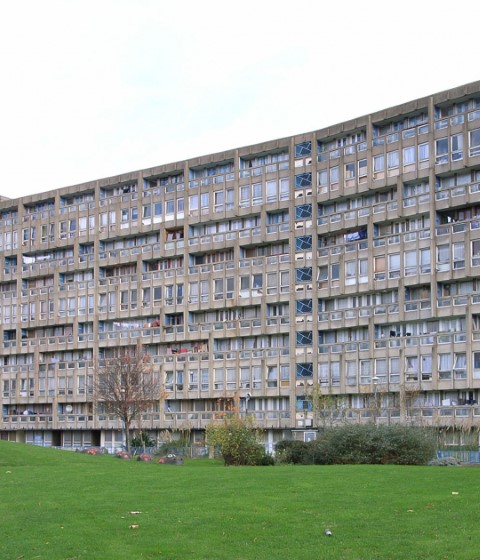 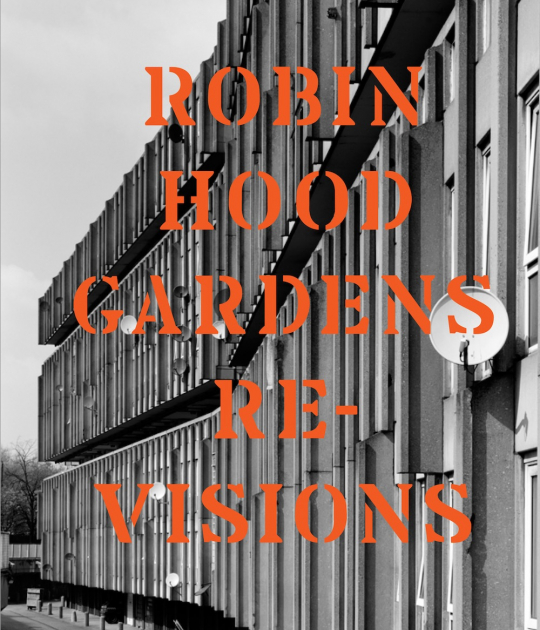 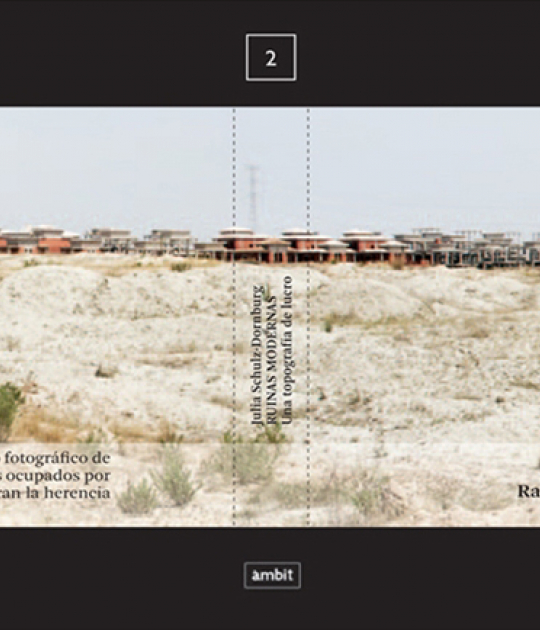 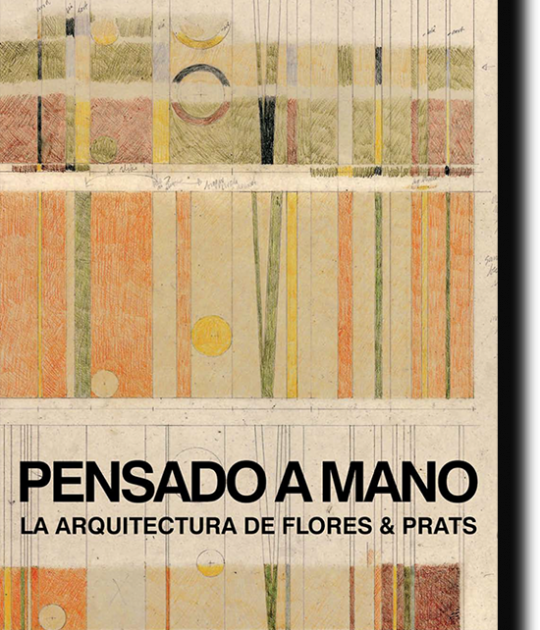 Thought by hand. A book about Flores & Prats' architecture