Travis Somerville presented some of their works at the last ARCO fair, 2015, now “The New World” is his first solo exhibition in Europe, in Ponce+Robles Gallery, in Madrid, from next 31 January to 31 February, 2016 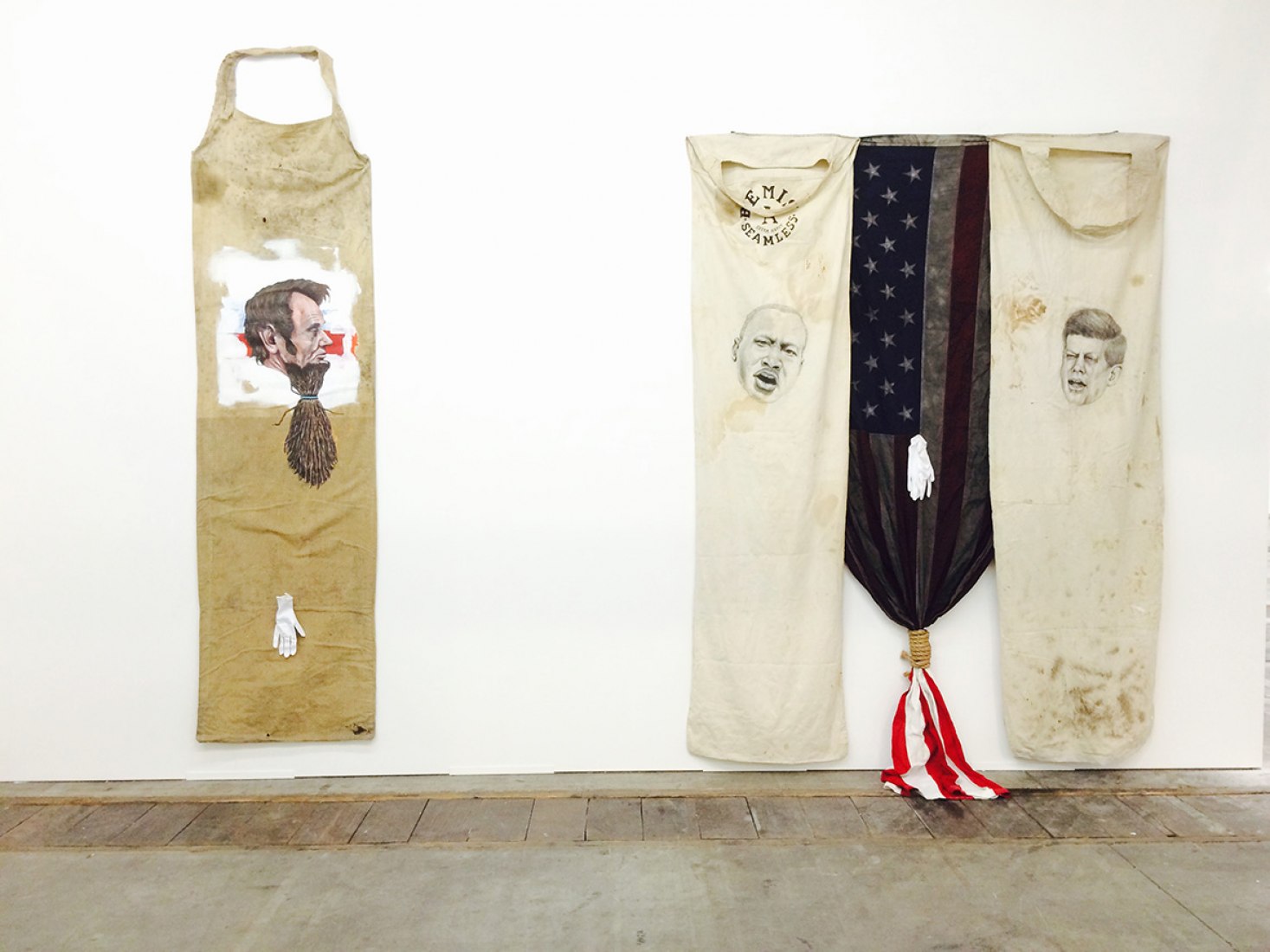 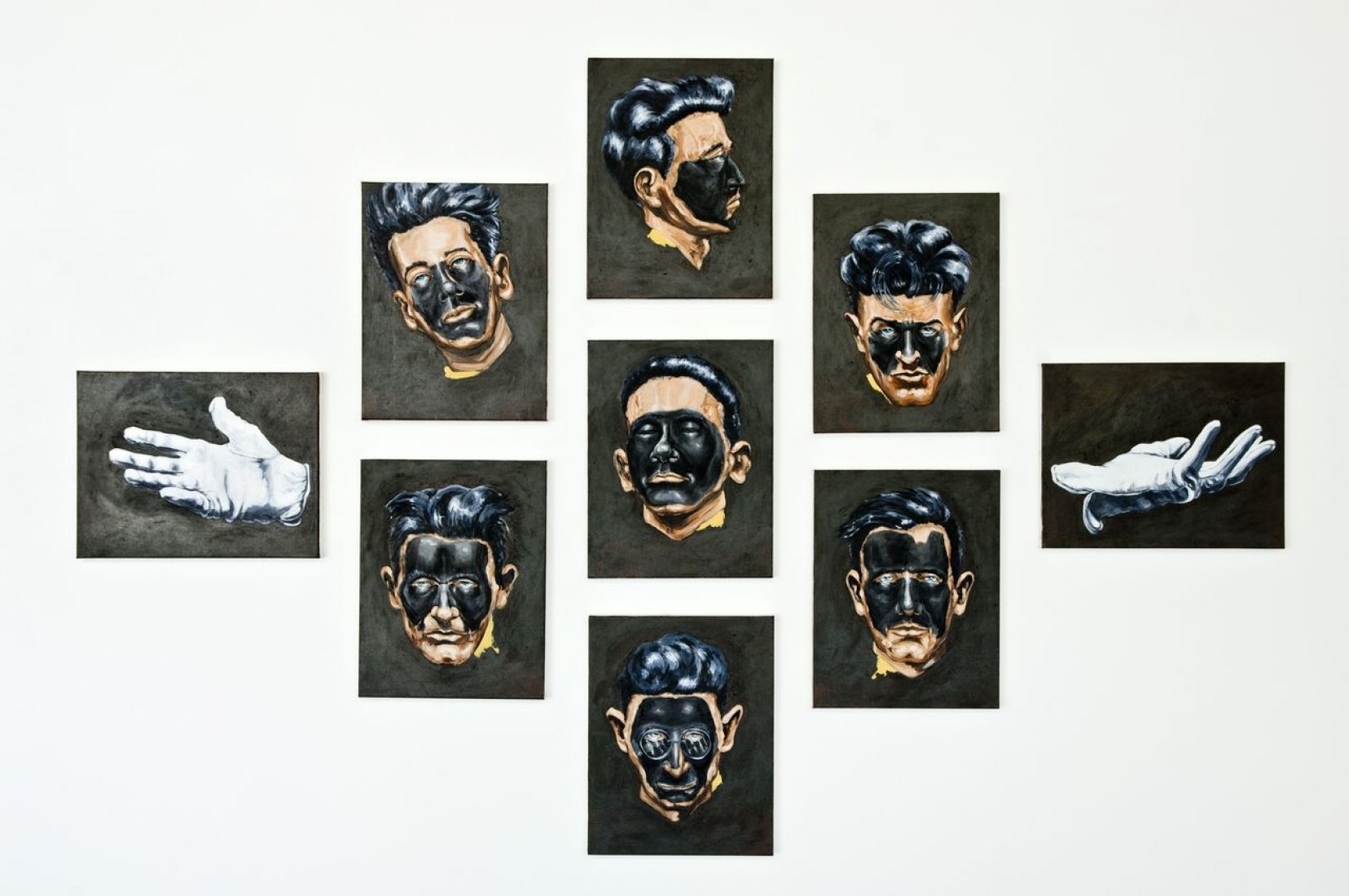 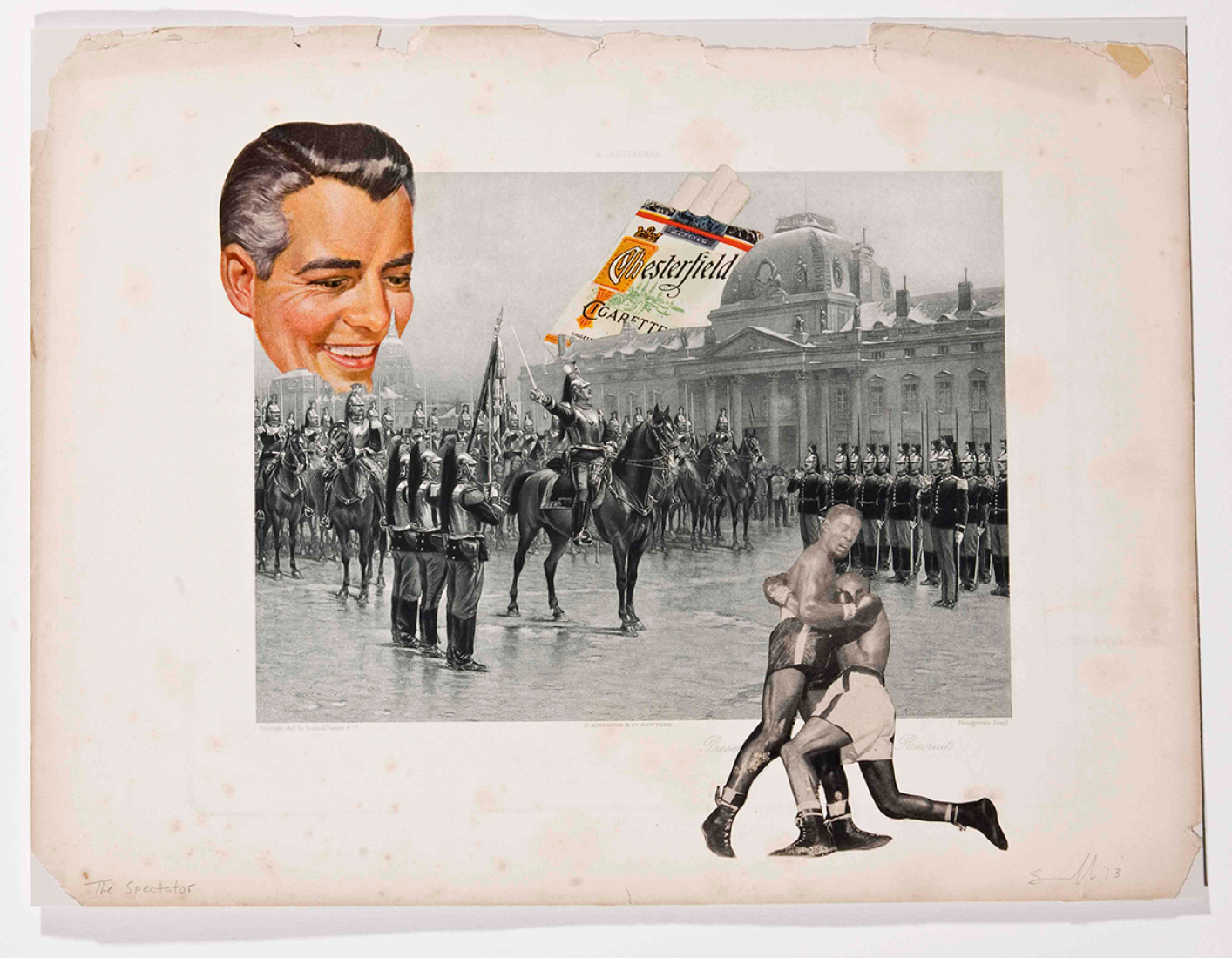 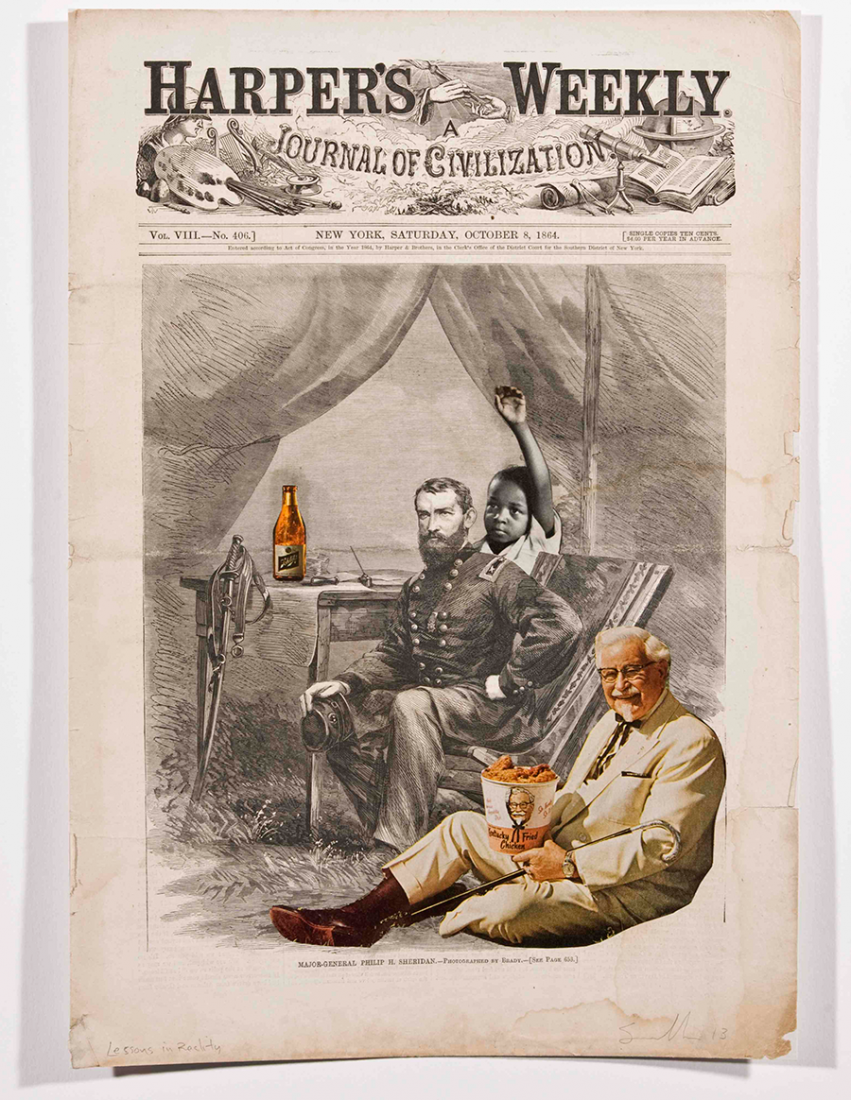 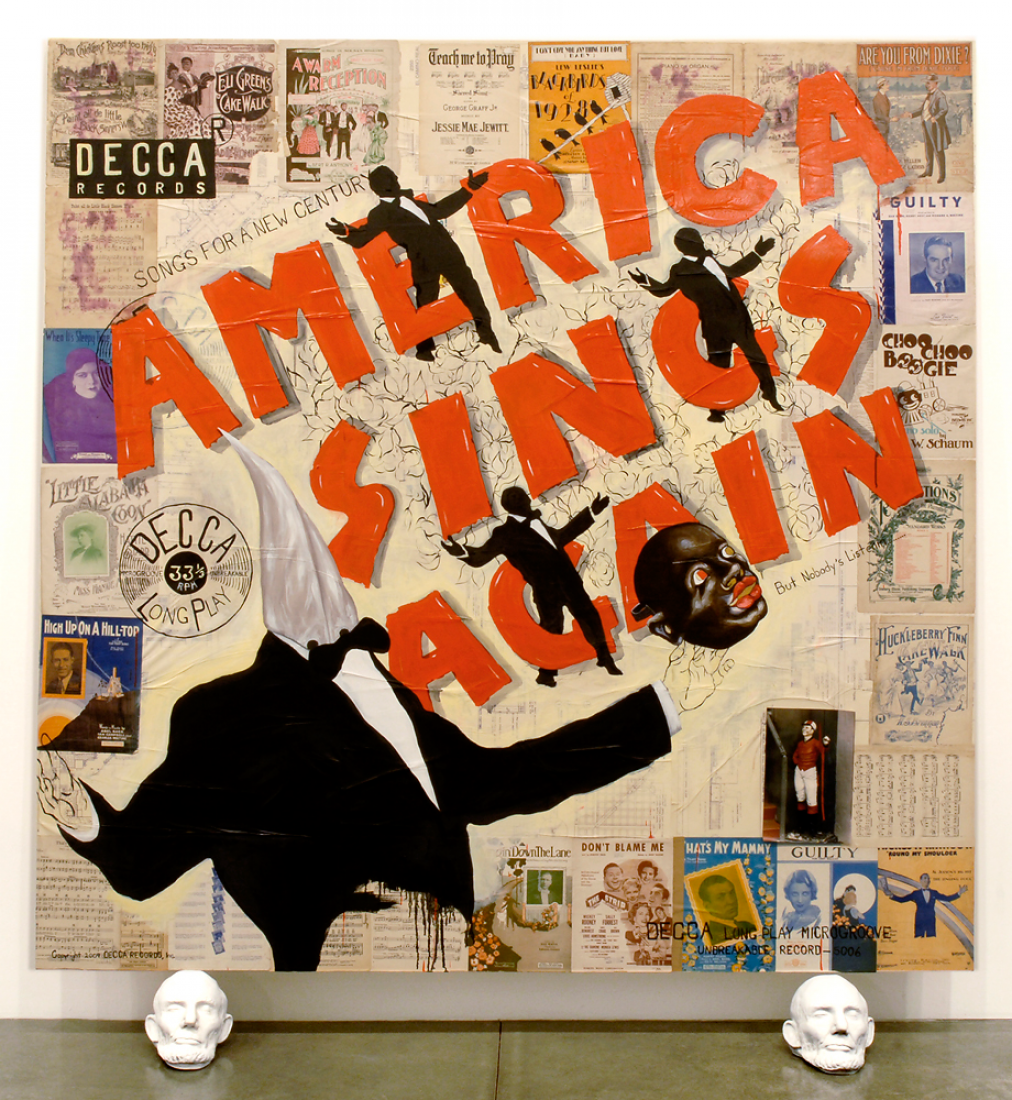 Sing Out America 2009 oil and collage on canvas, plaster casts ca. 91 by 84 by 16 ½ inches. Image courtesy of Beta Pictoris Gallery. 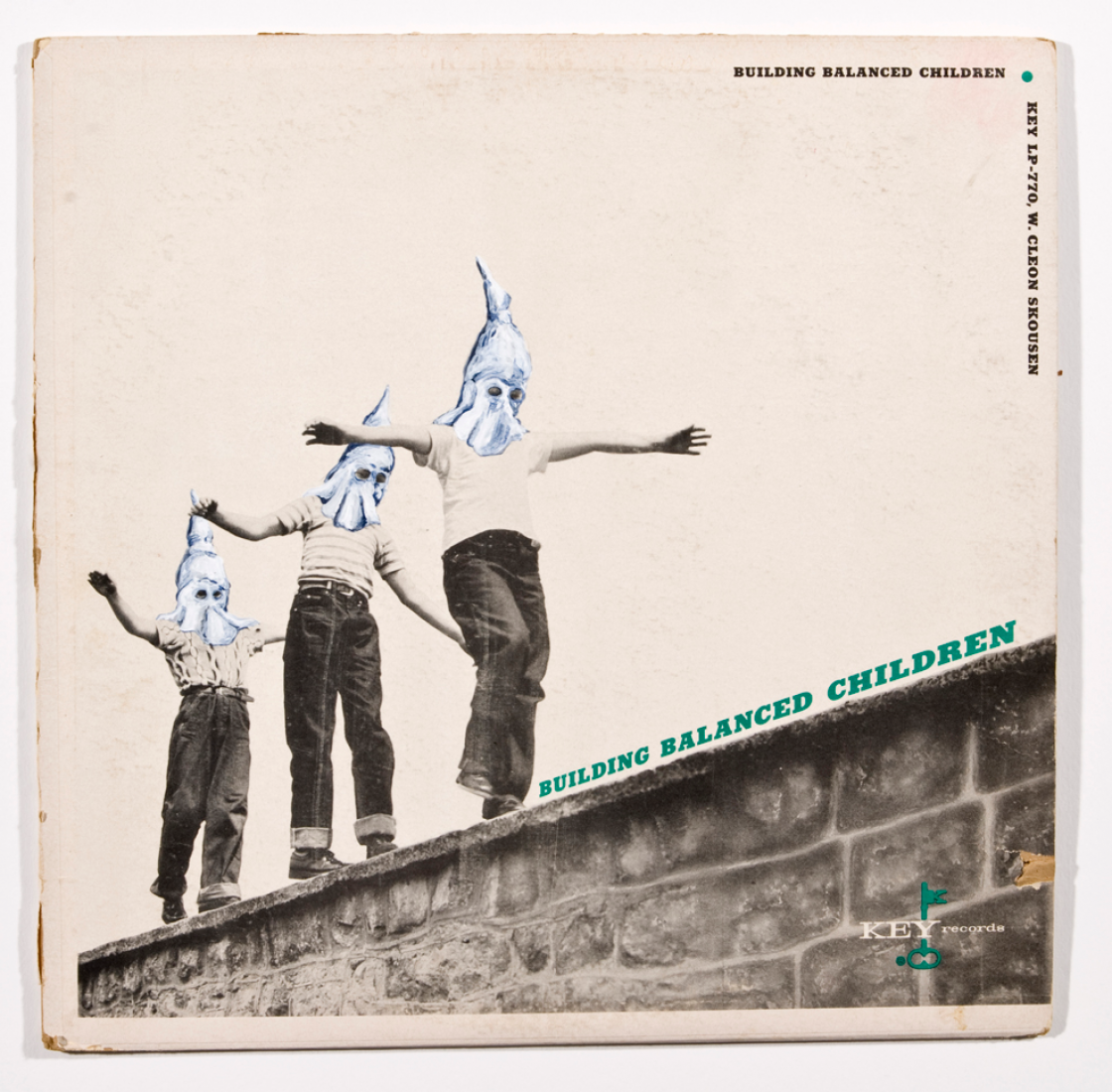 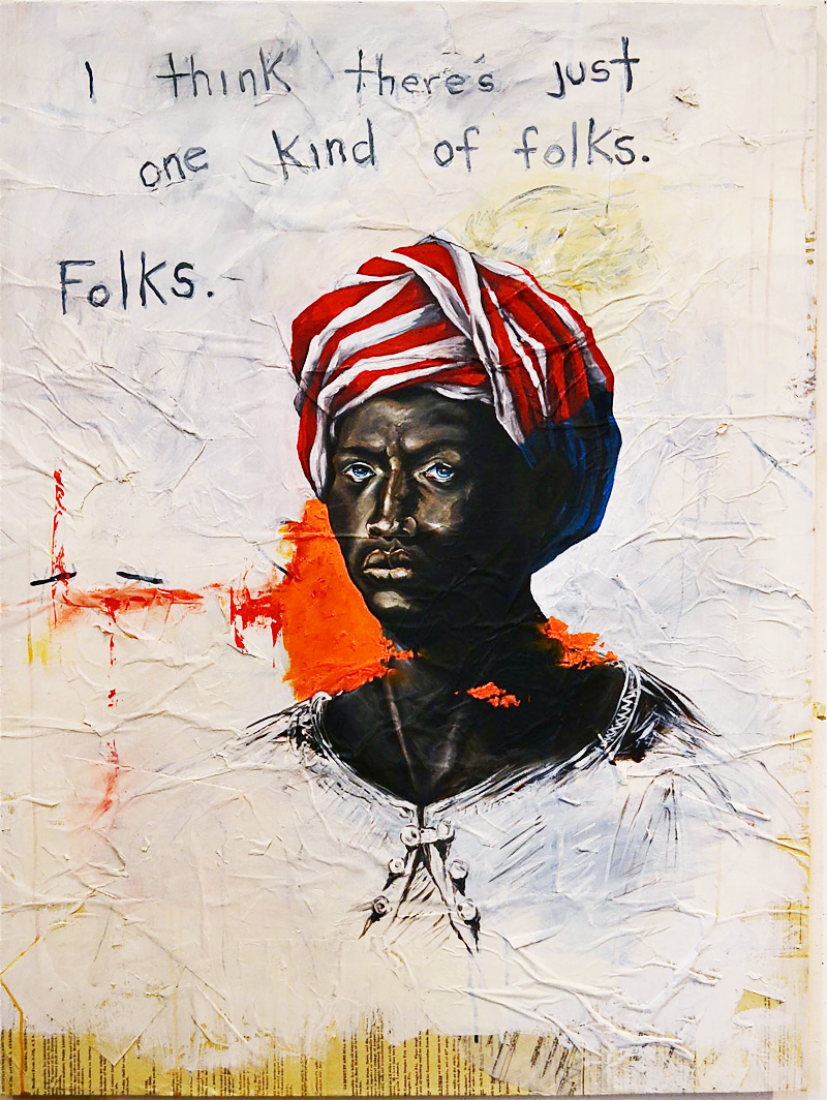 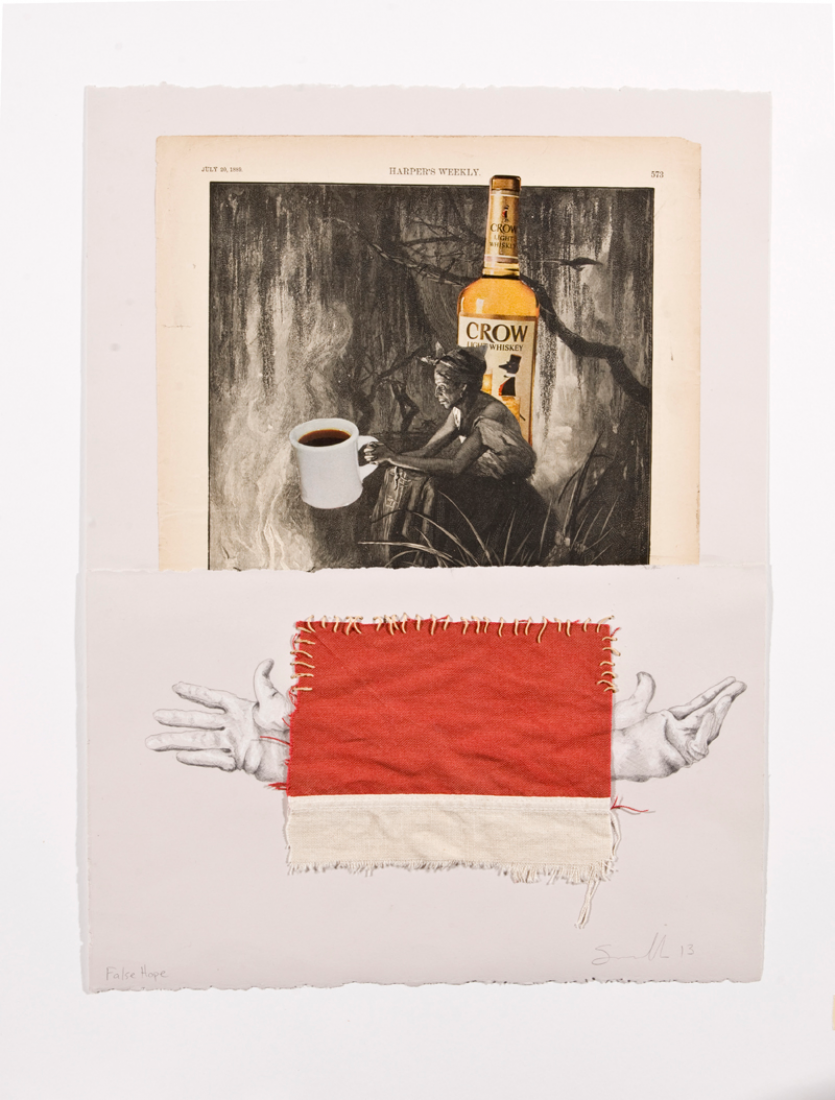 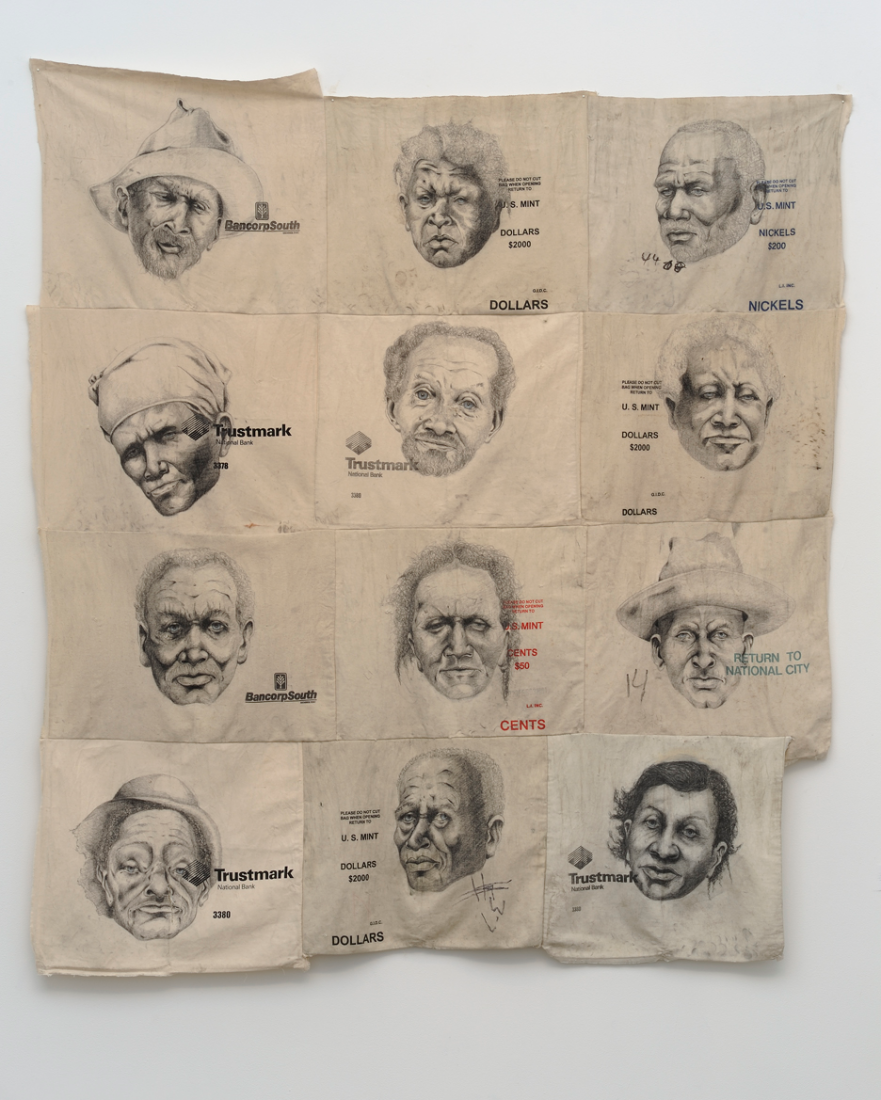 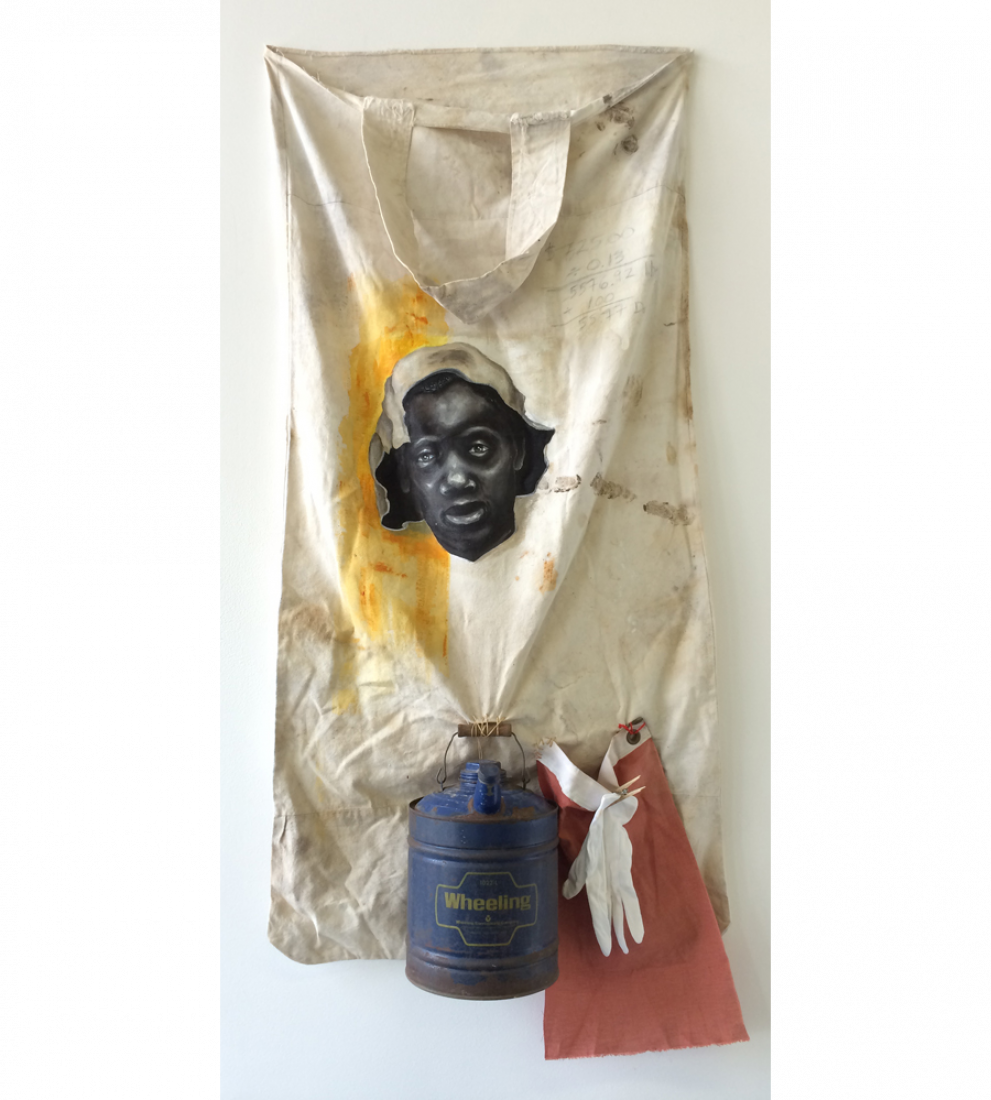 “Colonization of the Americas, racial inequality and the current refugee/immigration and human rights issues are all concerns within the body of work for "The New World". By engaging with historical references as a catalyst for visual dialogue I am attempting to delve into the collective memory of the American psyche and our culture today.”

Born in Atlanta, Georgia in 1963 and raised throughout the South, Travis Somerville unapologetically picks at old wounds by exposing the popular objects and iconography of Southern culture. Somerville’s use of imagery is complex and shaped significantly by his personal relationship to it. His critical eye works in the shadow of his own nostalgia and consequently attempts to reconcile the idealism of his religious upbringing with the racial and political turmoil of his past.

Somerville’s irreverent installations, paintings, and embellished photographs incorporate suggestive symbols of the South’s troubled history (including Ku Klux Klan hoods and Confederate flags as well as do-rags, whiskey bottles and images of popular advertising from the more recent past), explore the complexities of racism and serve as a platform for discussion about US oppression and colonial attitudes abroad. His graphite-on-paper portraits take their subjects from vintage photographs and offer a more reflective side of his historical excavation. The suggestive content, although sensitive, attempts to unearth the complexities and contradictions in post-antebellum society rather than condemn it.

Travis Somerville has garnered critical attention in numerous publications including The Washington Post, Art in America, FlashArt and The Los Angeles Times. His work is included in numerous Museum collections, including SF MoMA; the Museum of Contemporary Art San Diego, San Diego CA; the 21c Museum in Louisville, KY; the Laguna Art Museum in Laguna Beach, CA; the San Jose Museum of Art, San Jose, CA; the Birmingham Museum of Art, Birmingham, AL; and the Walker Art Center in Minneapolis. His work is also included in many private collections in Unites States and in Europe. 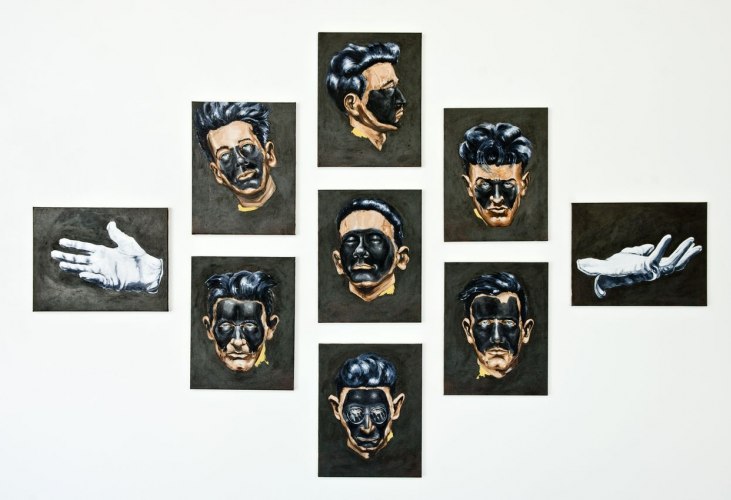 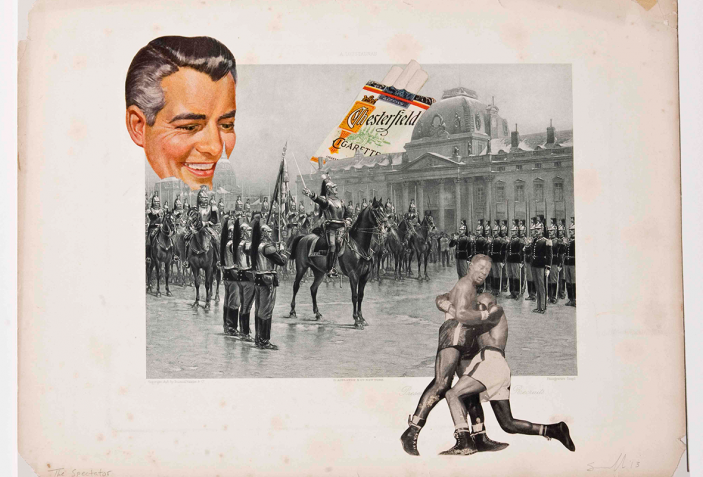 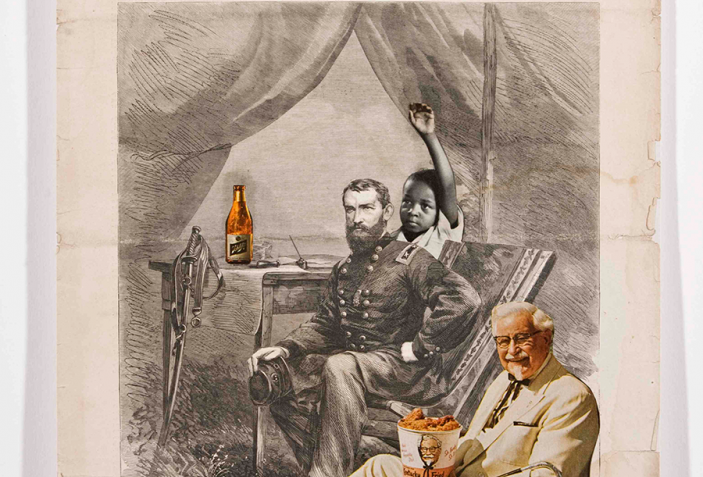 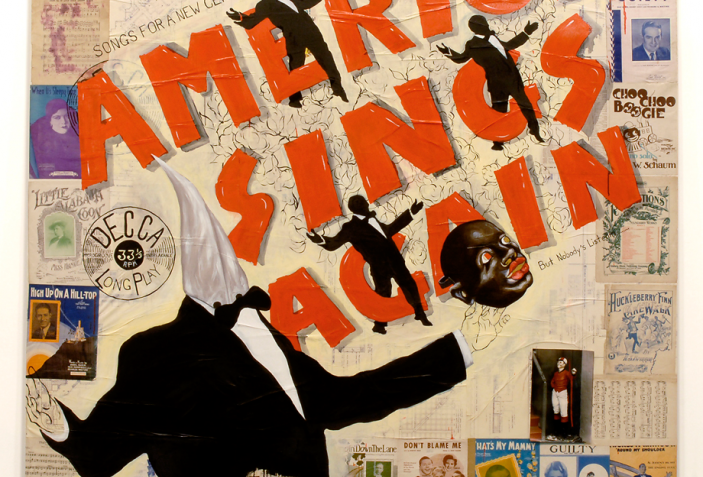 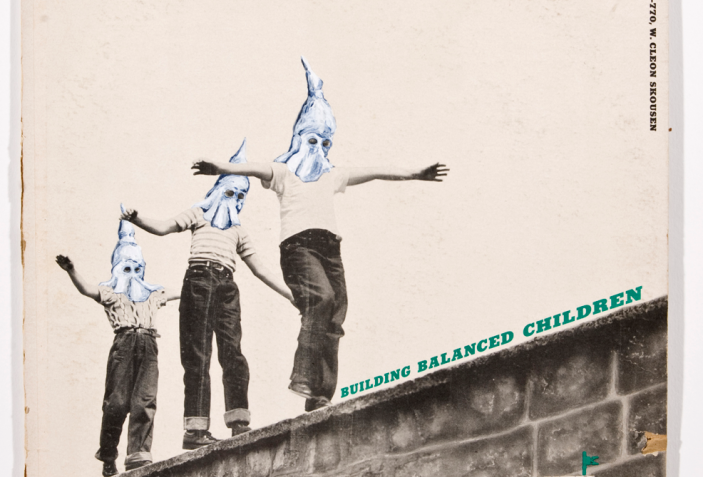 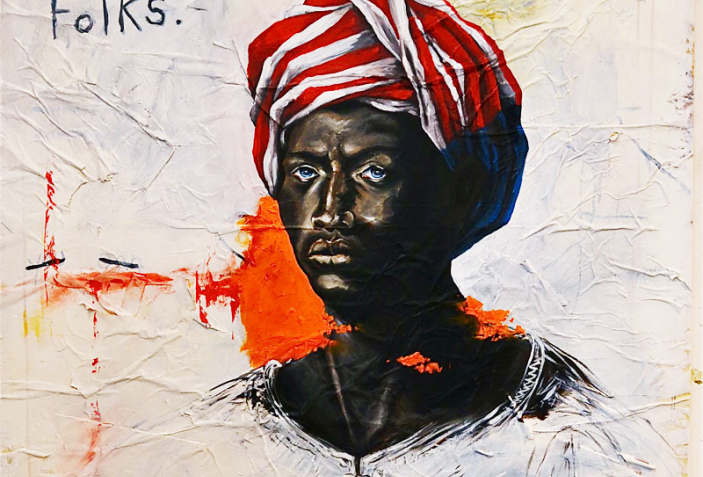 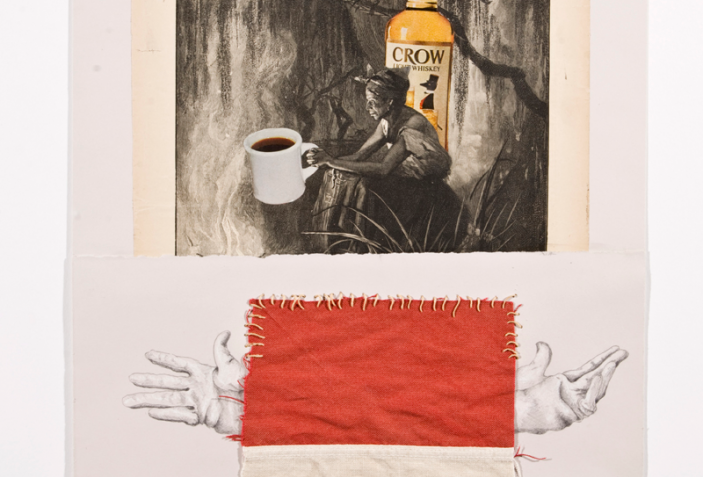 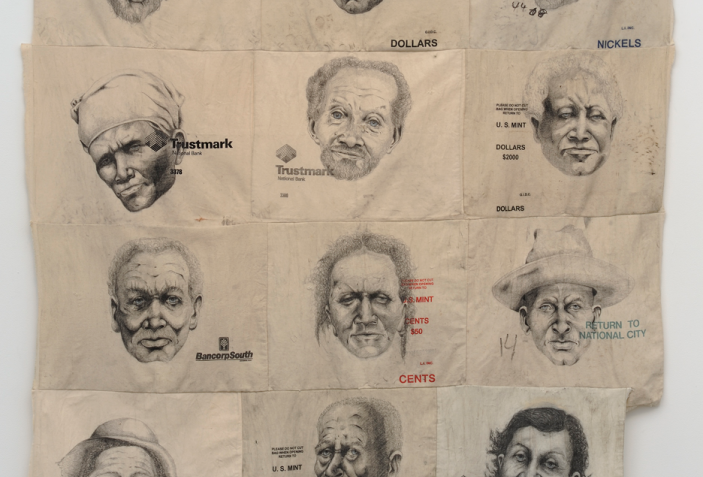 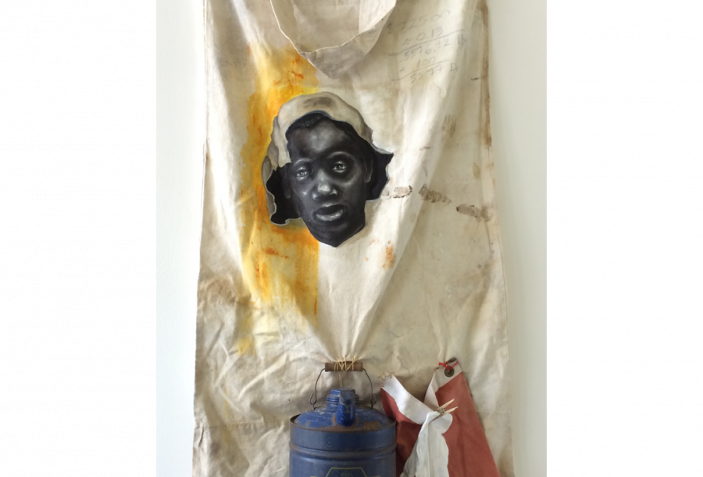 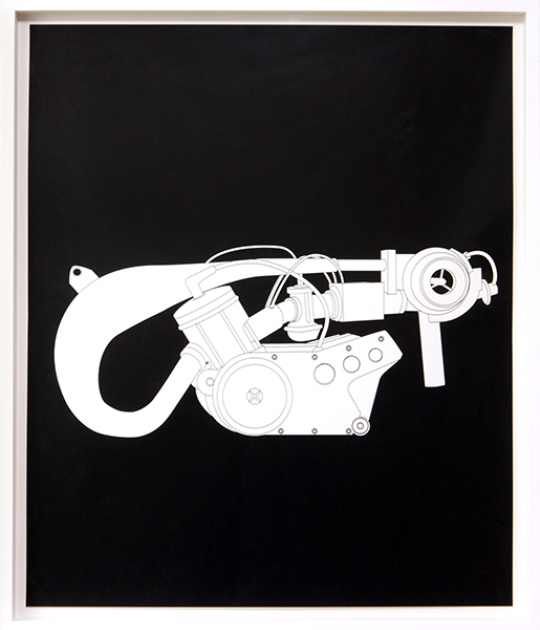 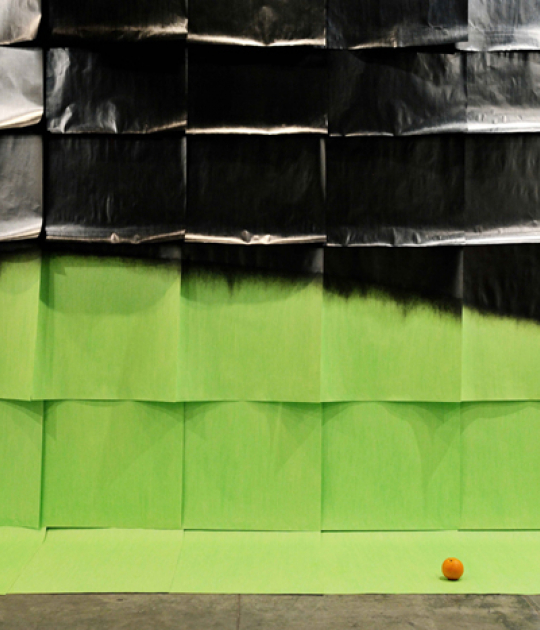 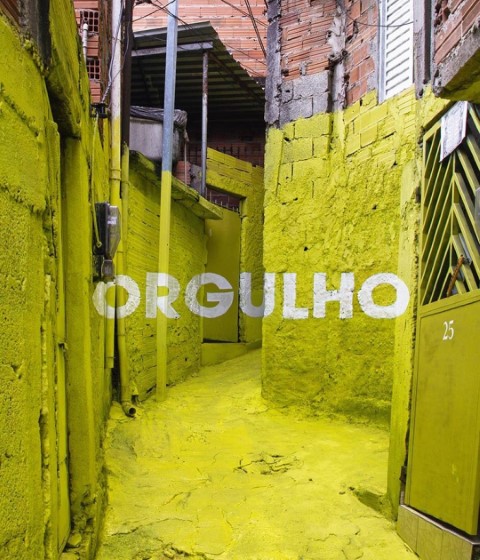 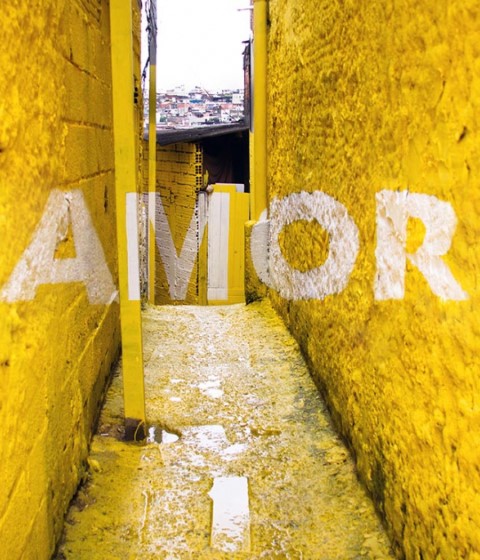 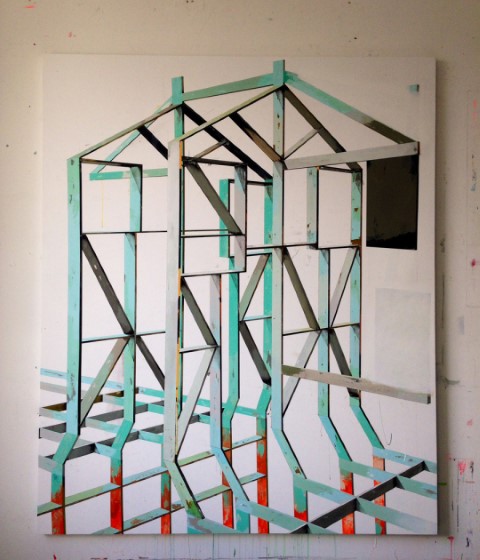