Today marks 100 years since the birth of the activist, theoretical and scientific disseminator of urbanism Jane Jacobs. Her most influential work, Death and Life of big cities (1961) collects her criticism of the policies of urban renewal fifties in the US, whose growth models proposed homogeneous and monofunctional cities, to the detriment of public space and compact and diverse city. A subject that shook society at the time but unfortunately remains in force in the cities of today. 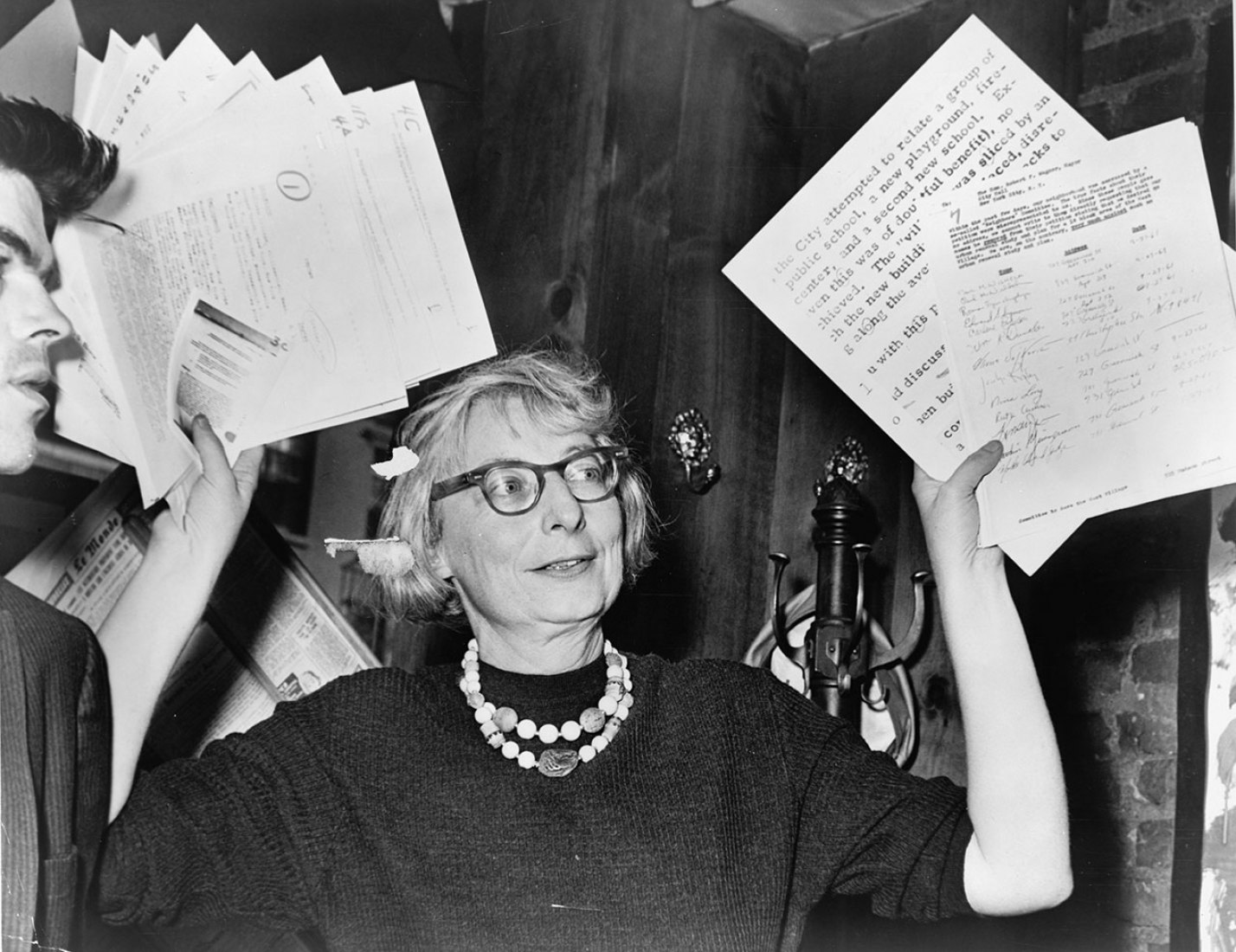 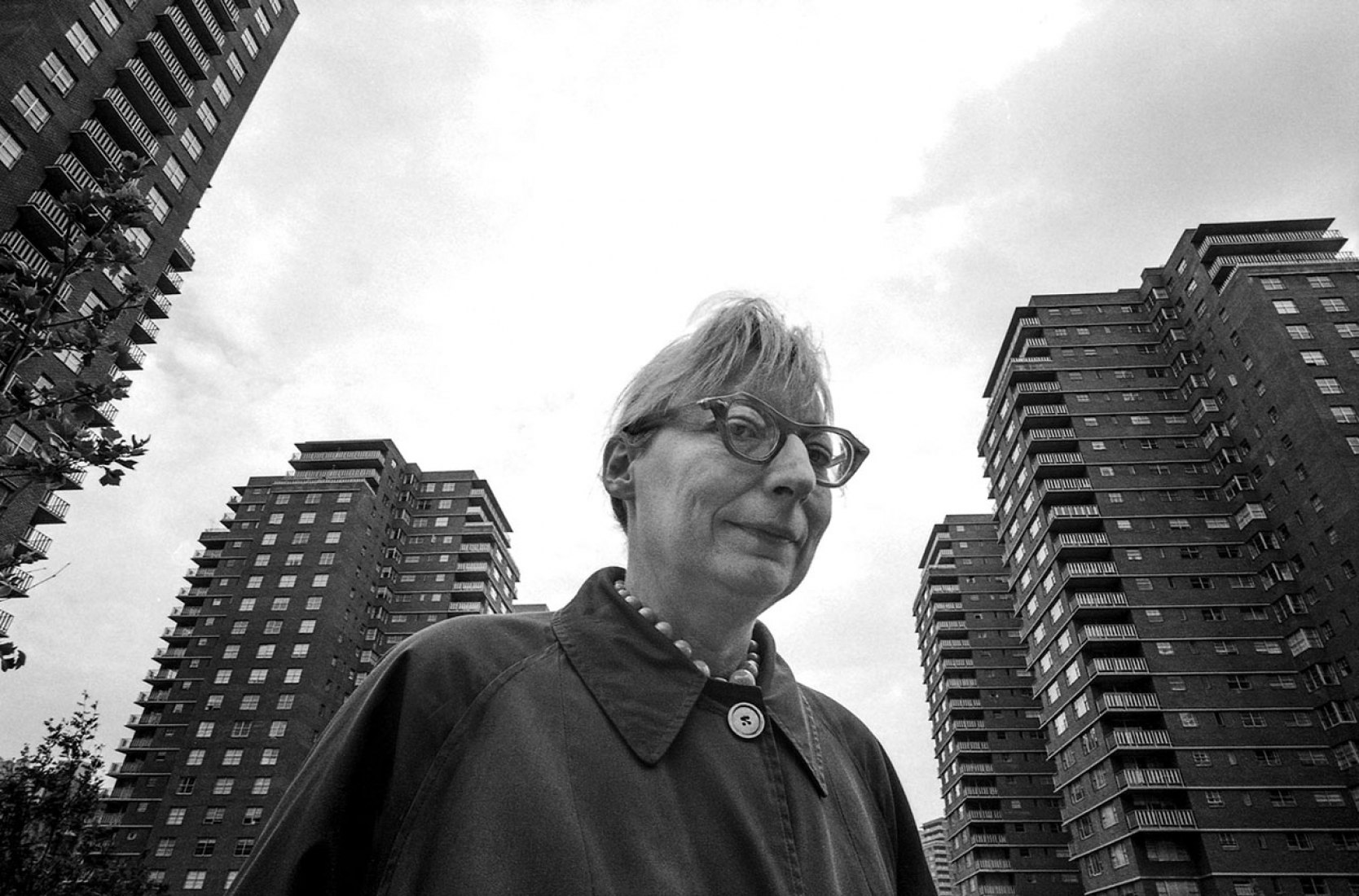 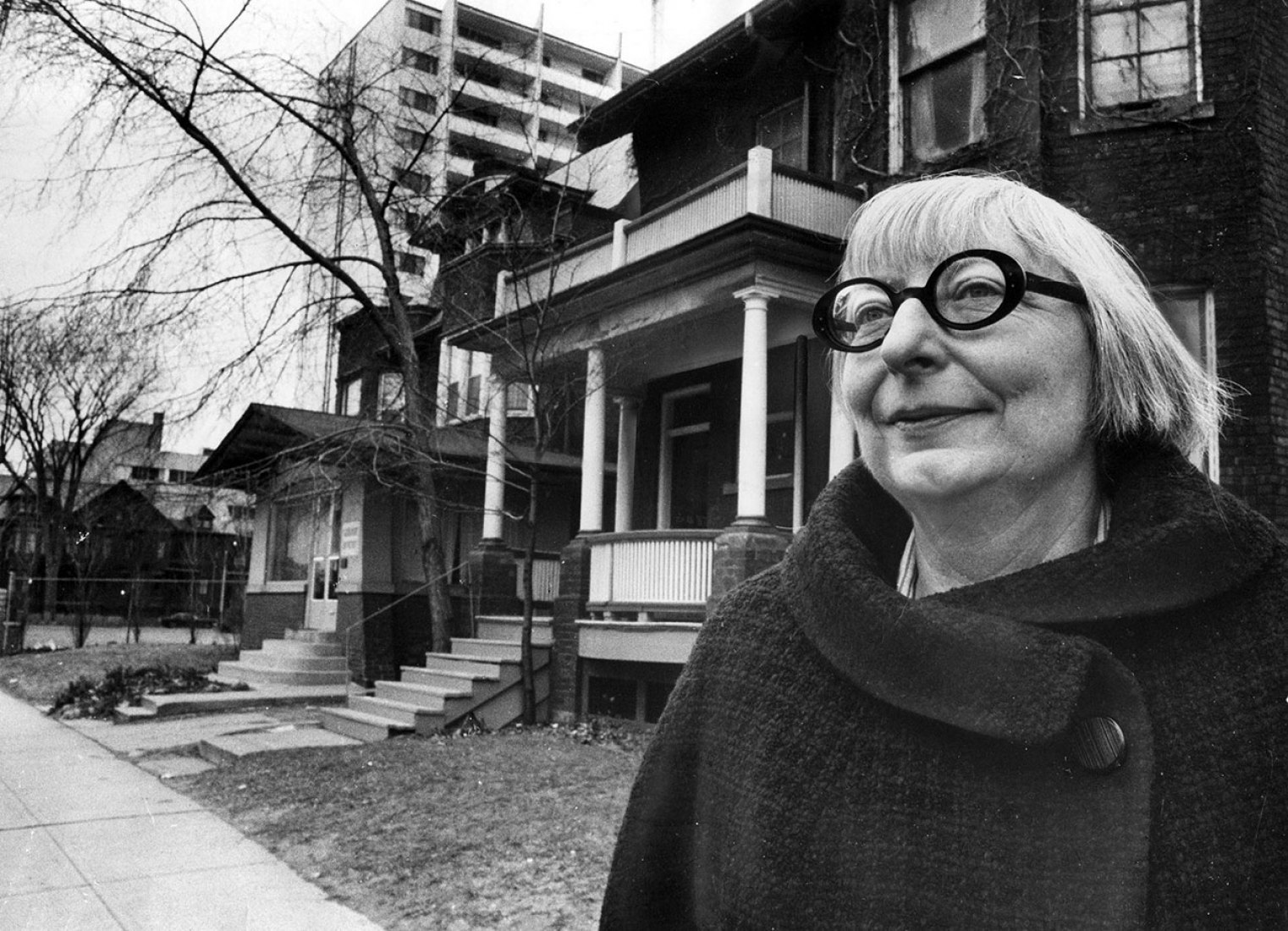 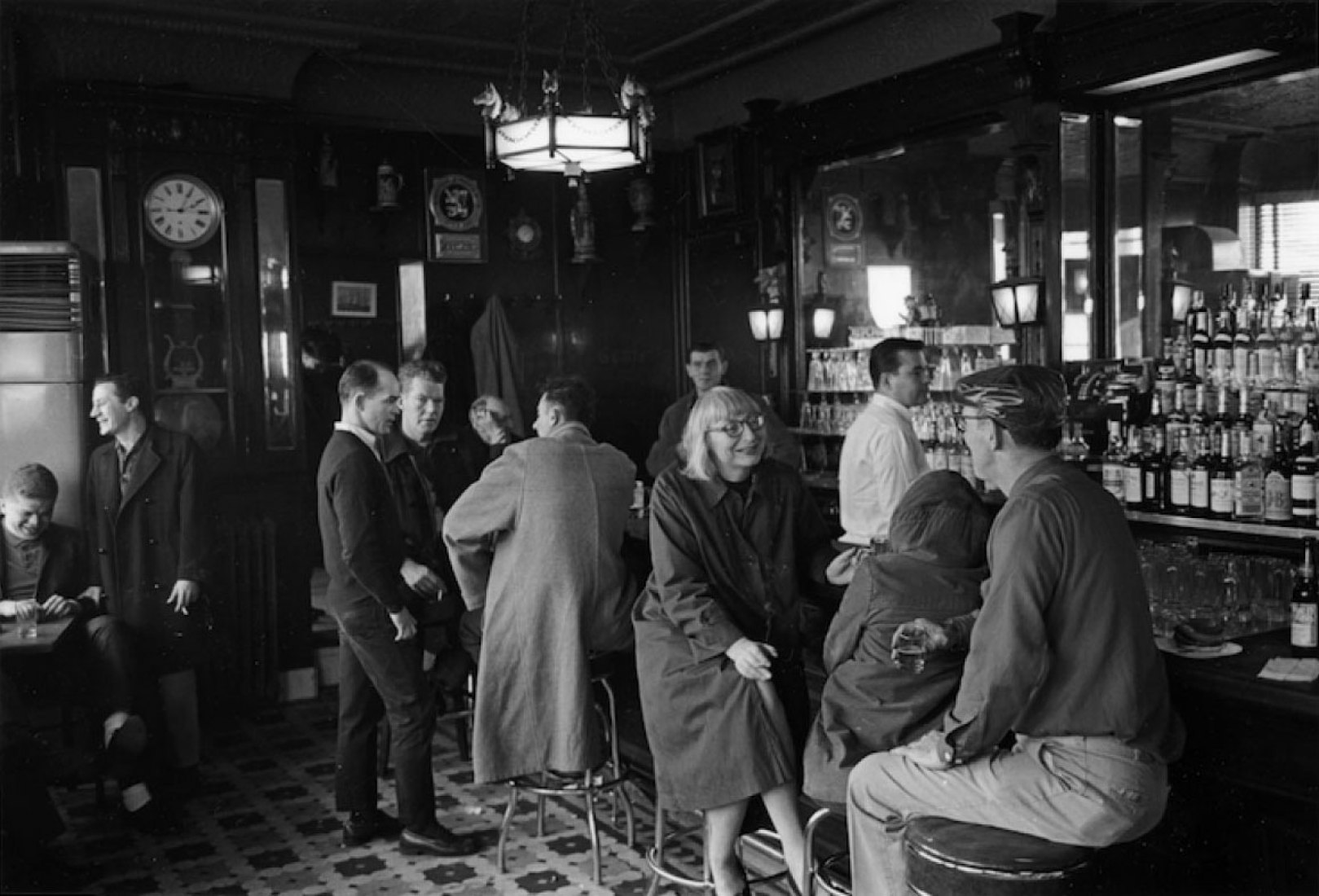 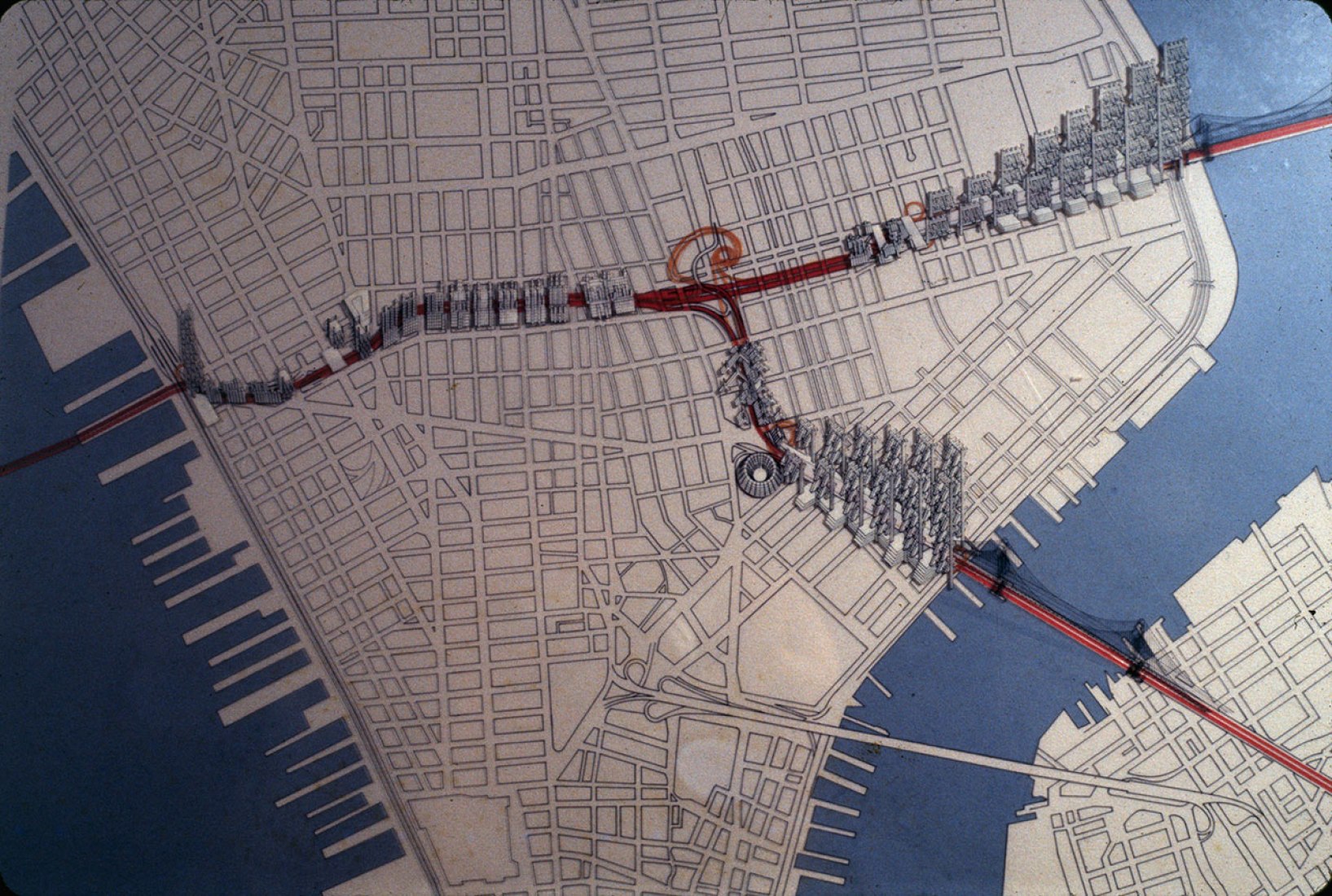 Map of the Lower Manhattan Expressway, project that Jacobs helped to stop. Image courtesy of the Library of Congress of US. 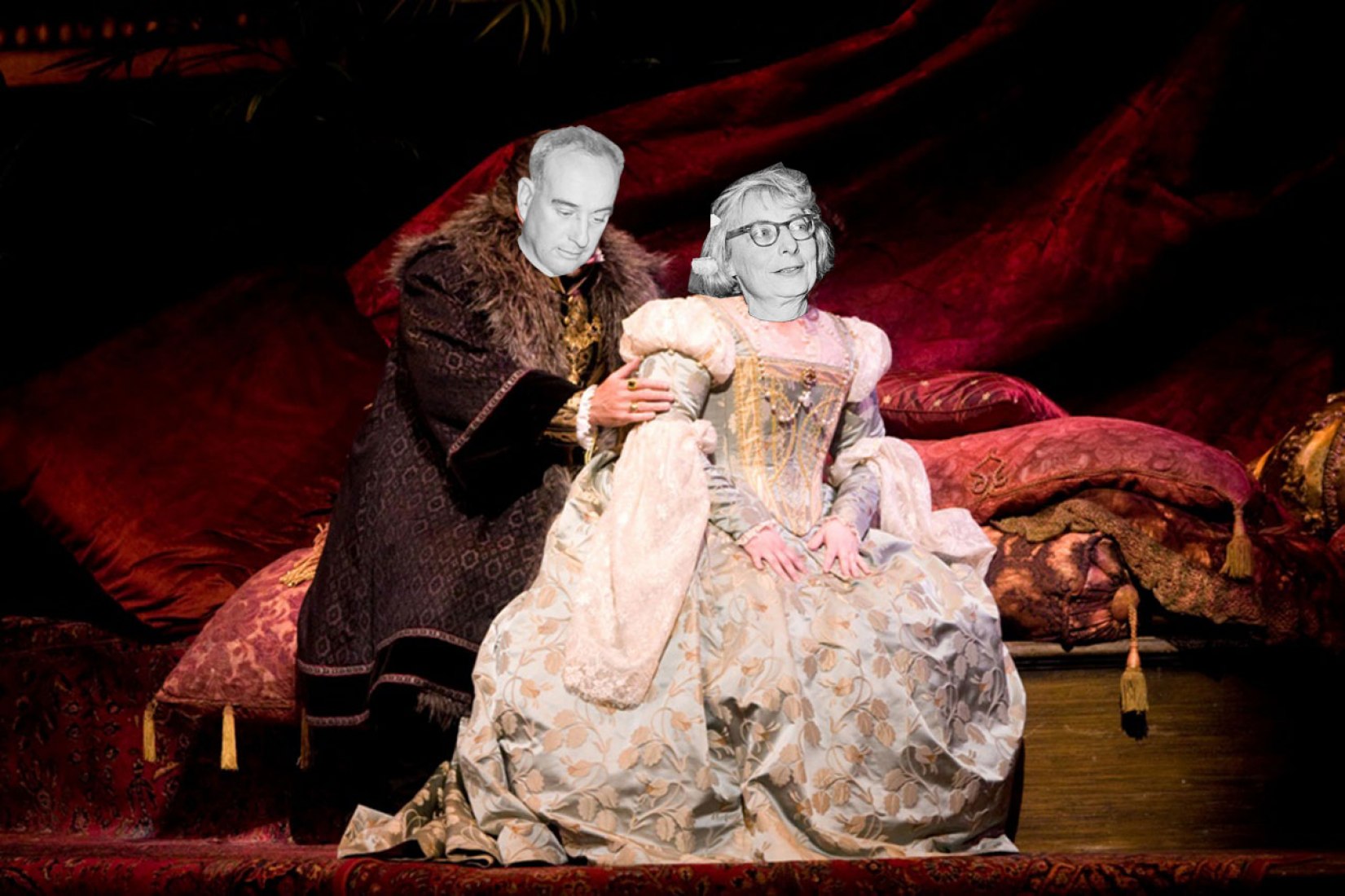 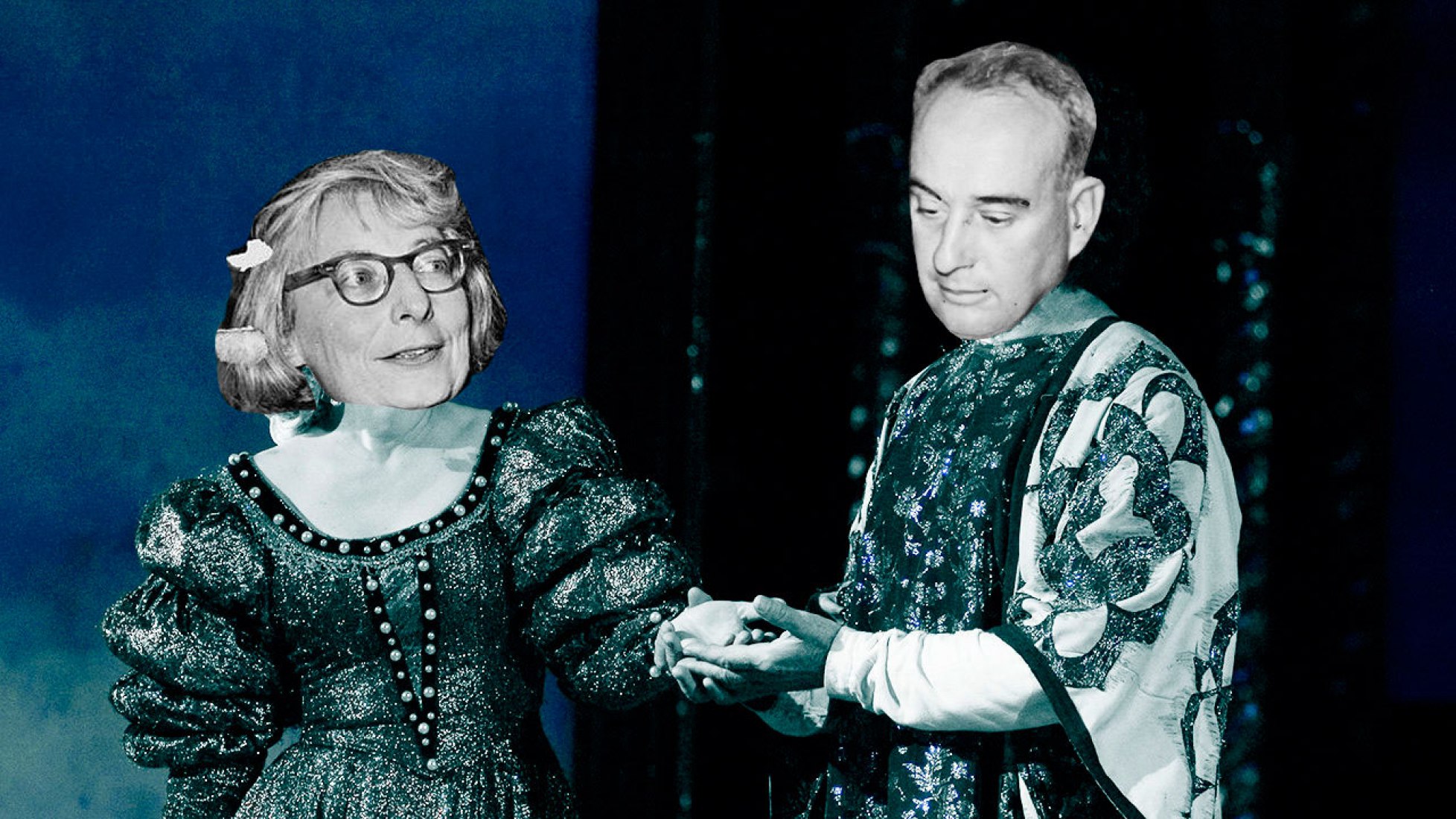 Inside pages dedicated to Jane Jacobs in: Robert Moses: The Master Builder of the New York City. 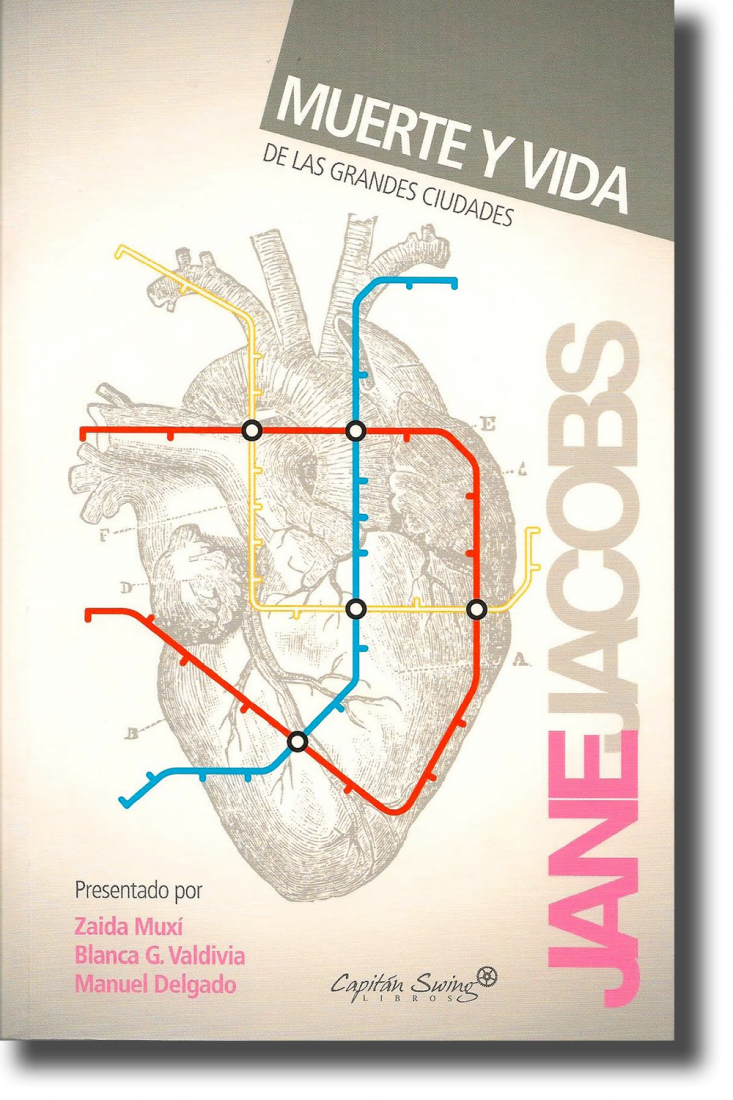 Cover of Death and Life of Great American Cities by Jane Jacobs.

With no specific academic training, Jane Jacobs observed the city from her own experience, and reported her thoughts from a close and flat point view, almost like urban recipes. This could have led to a naive approach to urban thought but it was a revolution in the appreciation of public space in large cities, understood as a meeting  and social exchange place.

Does anyone today perhaps suppose than in real life the answers and solutions to the major issues that concern us may come from homogeneous settlements? Jane Jacobs asks in her book Death and Life of Great American Cities.

Besides her literary work, Jacobs stood out for her activism in the organization of social movements that were self-defined as spontaneous and that sought to paralyze urban projects that she understood would destroy local communities.

During the 50's and 60's she began the fight for which she would be best known. She did it in their own neighborhood, Greenwich Village, which would be transformed due to the expansion of the University of New York and the urban renewal plans of Robert Moses. The proposed renovation plan consisted in the construction of the Lower Manhattan Expressway, which would pass directly through the Washington Square Village dividing Soho, Little Italy and the Lower East Side through an elevated highway.

Jacobs continued to struggle every time the project came to the surface in the years 1962, 1965 and 1968, becoming a local hero. On April 10, 1968 Jacobs was arrested for inciting a riot, for crimes against property and obstruction of public administration, finally her charges were reduced to disorderly conduct.

Shortly after being arrested, she moved to Toronto, where she lived the rest of his life. In Canada she conducted a series of fights among which it stands out her help to stop the Spadina Expressway project. She was considered the "Mother of Vancouverism" because of her influence on urban planning in the city of Vancouver, which uses her  "density done well" philosophy.

As her book Death and Life of Great American Cities ends: 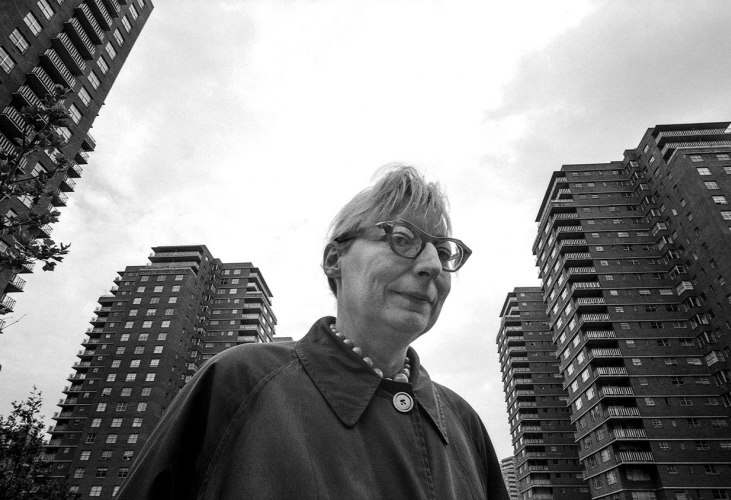 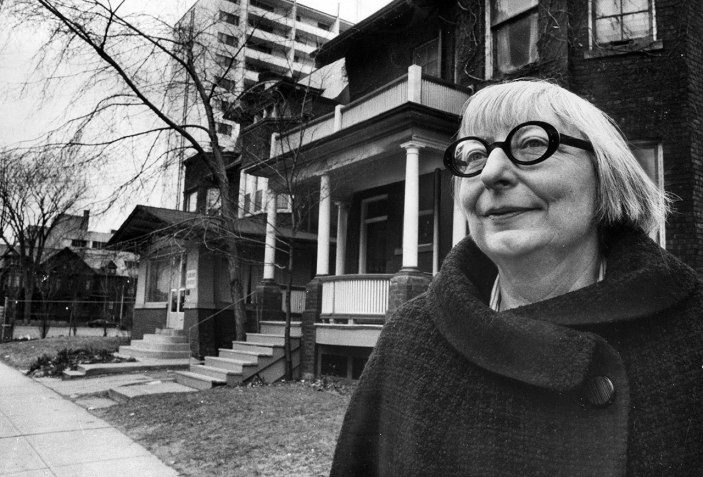 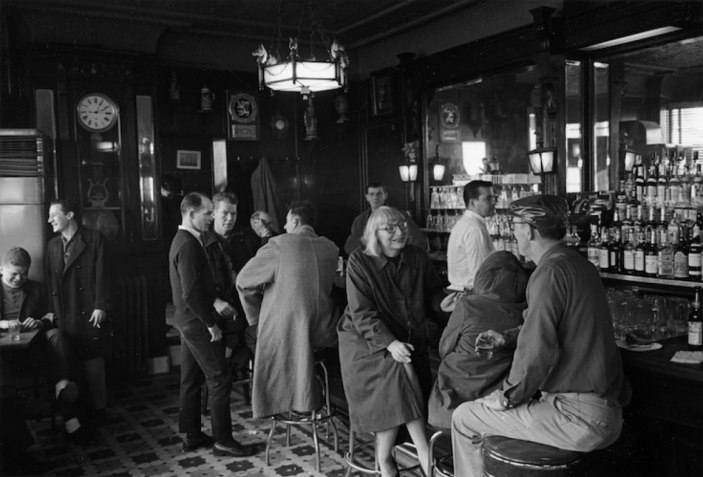 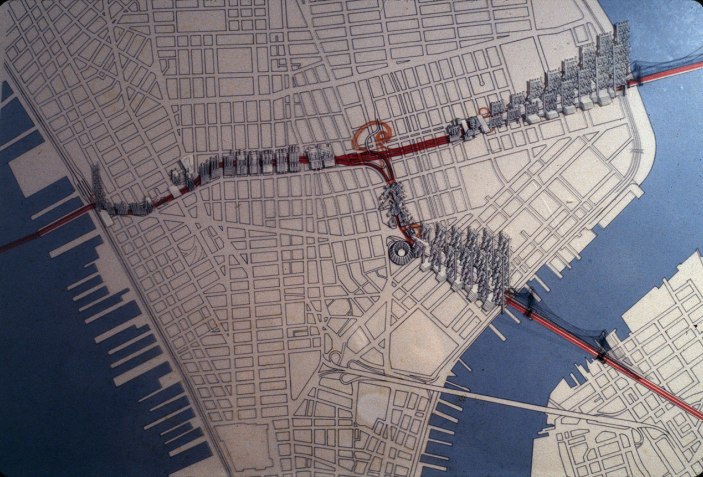 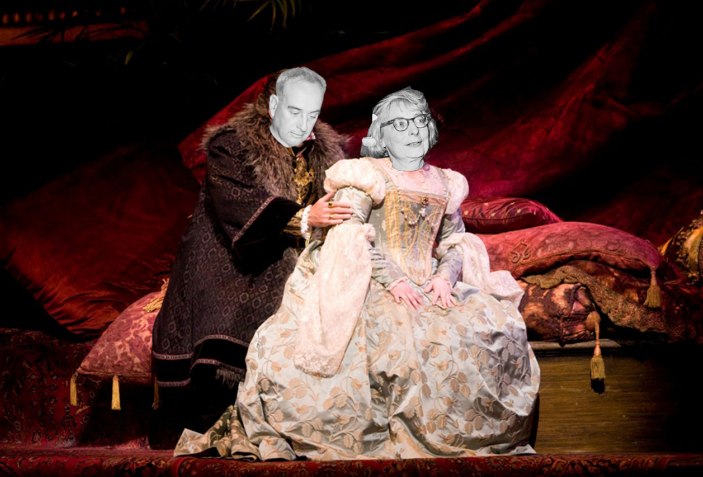 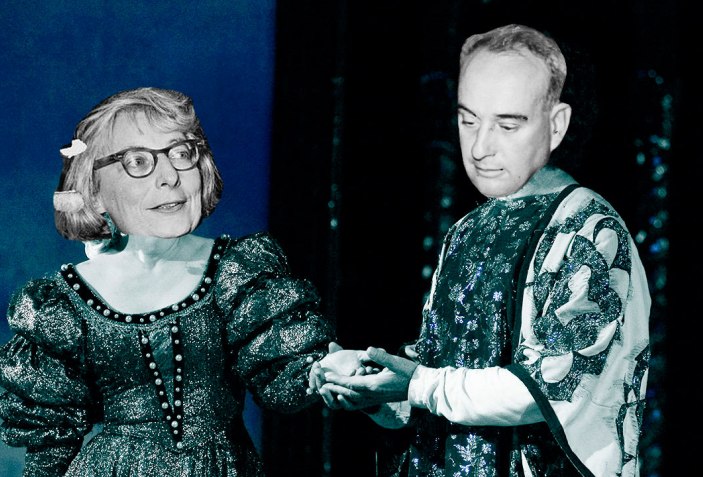 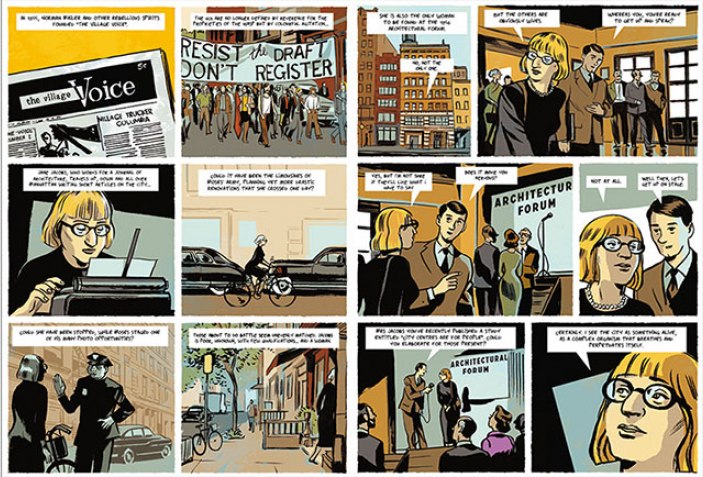 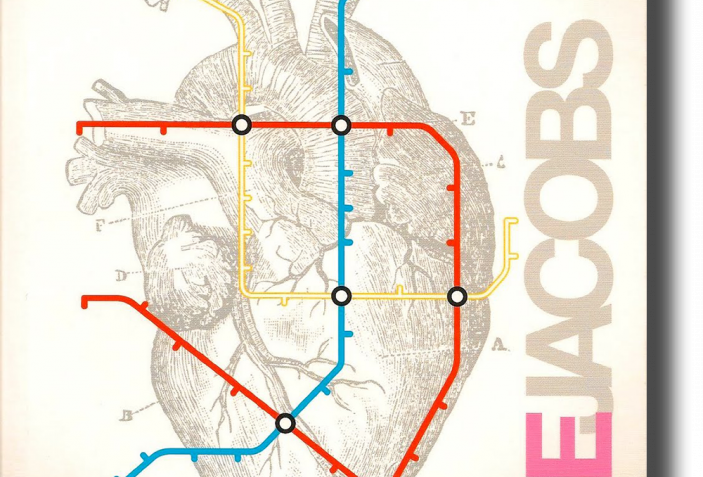 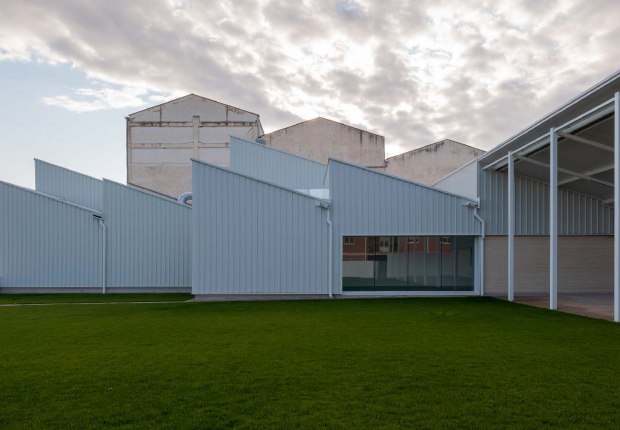 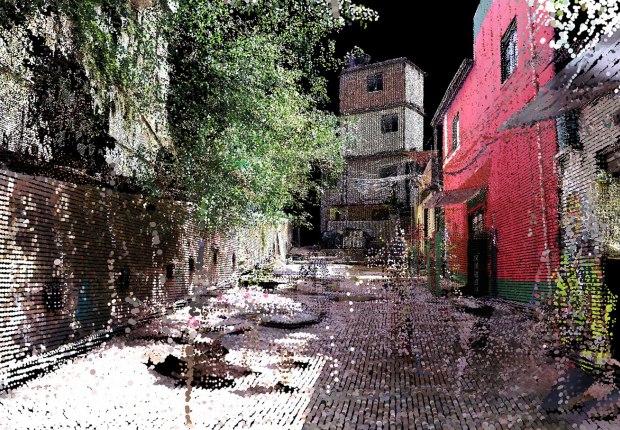 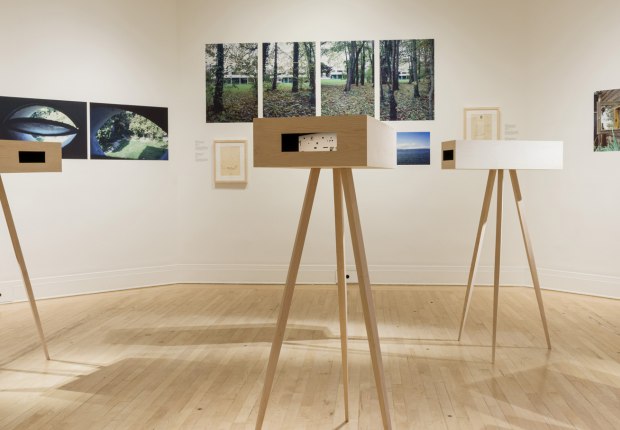 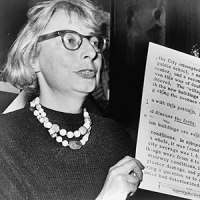 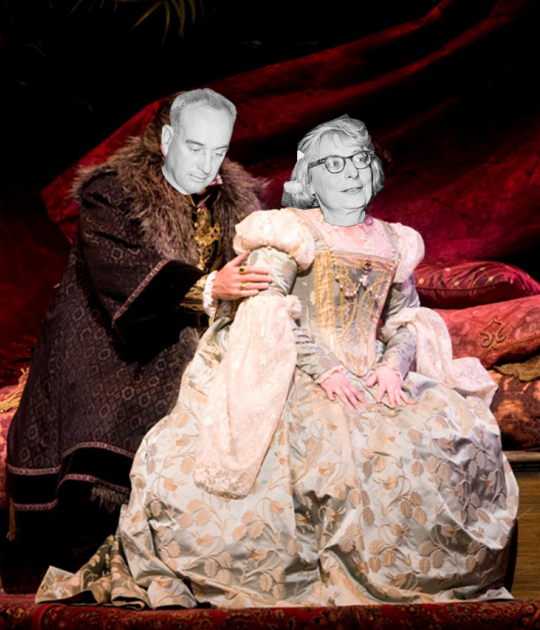 Robert Moses vs. Jane Jacobs, go to the Opera 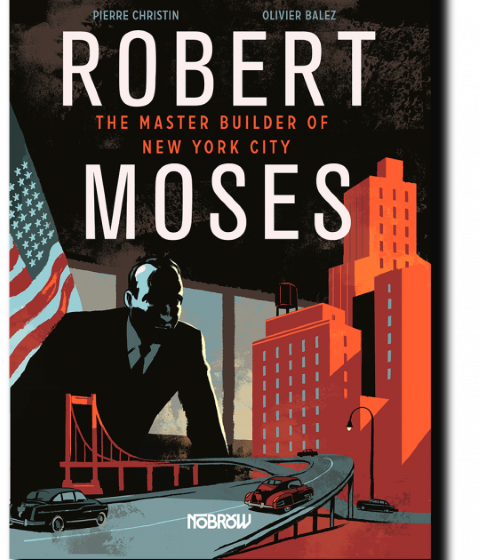 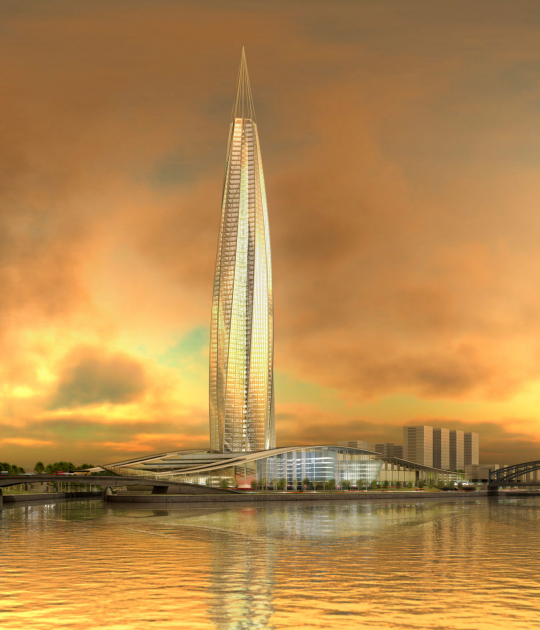